Philip Smith is an auctioneer and specialist in 20th Century Design and Modern & Post-War British Art, heading up these departments for Lyon & Turnbull in the South of England.

After graduating with a Masters from the Courtauld Institute in 2007, Philip has over 10 years’ experience within the auction industry, beginning his career at a leading provincial auctioneers in the South of England, leading both the Design department and Modern & Post-War Art department nationally. Within this time he developed sales that were considered to be some of the leading sales in the country within these fields and was particularly known as a leading specialist in studio & contemporary ceramics, post-war art and artist’s studio sales.

Philip is a trustee of Court Barn Museum, the Guild of Handicraft Museum, in Chipping Campden which includes curating and organising exhibitions for the Museum, and he has lately been involved in Design: Head, Hand, Heart in 2018, an exhibition devoted to nine leading contemporary designers who follow the rich heritage of architect and designer Charles Robert Ashbee.

Philip has regularly contributed to a number of publications including Ceramic Review, contributed to articles in The Times and The Telegraph, and has given lectures on the changing nature of Studio Ceramics reception in the art world at the Ashmolean Museum in Oxford and Arts & Crafts Jewellery at Court Barn. 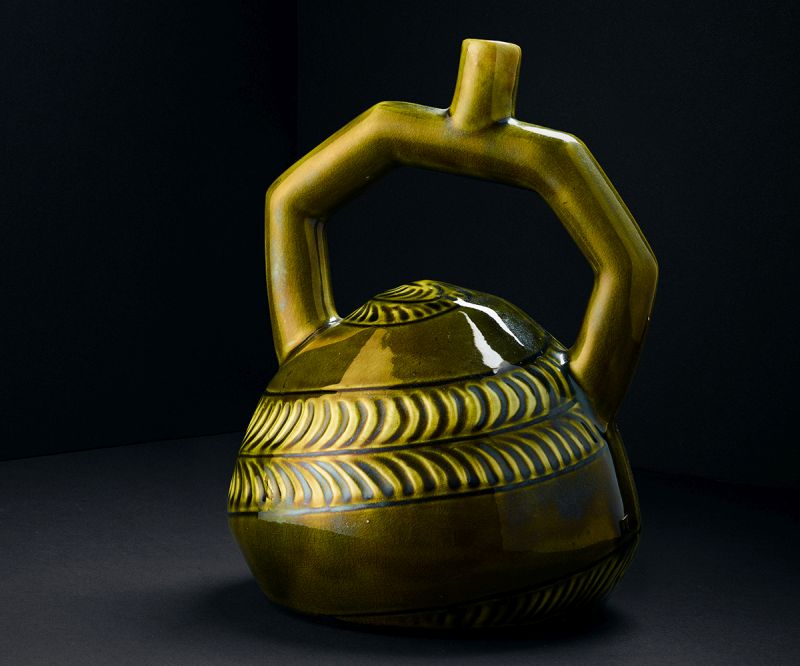 A New Language of Design

Works from the Artist’s Private Collection