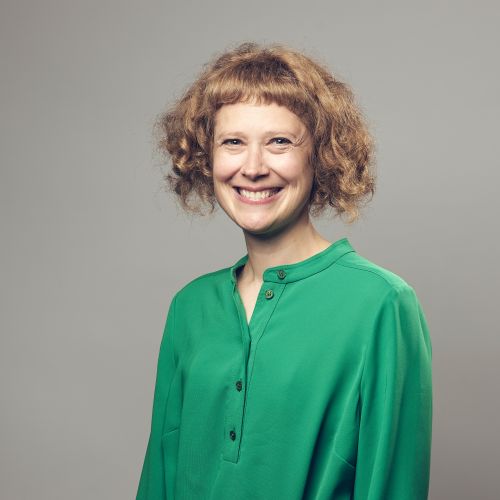 Alice Strang is a Senior Specialist in Modern & Contemporary Art. She became part of the Lyon & Turnbull team in 2021.

After graduating in History of Art from Emmanuel College, University of Cambridge, Alice joined Christie’s in London where she worked in the Modern & Impressionist, Contemporary and 20th Century Art departments respectively.  This period was followed by a move to the National Galleries of Scotland, where she became a highly-regarded Senior Curator in Modern and Contemporary Art. Highlights of her curatorial career include major retrospectives of the Scottish Colourists F. C. B. Cadell, J. D. Fergusson and S. J. Peploe, the landmark Modern Scottish Women: Sculptors and Painters 1885-1965 exhibition, From Sickert to Gertler: Modern British Art from Boxted House and NEW: Recent Acquisitions of Contemporary British Art, all of which were accompanied by publications.

Alice is a BBC Expert Woman and a Saltire Society Outstanding Woman of Scotland. She regularly lectures and writes about her areas of expertise, including for the National Trust for Scotland and Art UK.

From William Gear to Alberto Morrocco

From Venice to Iona