The Chair: 18th Century to the Present Day

Our Glasgow Spring 2020 exhibition focused on The Chair: 18th Century to the Present Day celebrating the developments in furniture design reflected in the ever-changing form of the chair.

Our Glasgow gallery hosted an exhibition devoted to The Chair, an object utilised by most that excellently reflects the developments in furniture design - from aesthetic trends to new materials and production technologies.

Curator of the exhibition, James McNaught said, “We were delighted to display the exhibition in our Glasgow gallery and include chairs that were consigned for sale in our Spring 2020 auction calendar.”

Chairs in the exhibition came from all parts of Scotland, the USA, England, Switzerland and France. One of the most striking chairs is by Charles Rennie Mackintosh. Mackintosh made a name for himself designing the interiors of the hugely successful society tea rooms of the late 19th and 20th century in Glasgow. The chair was designed in 1903 to be used in the main parlour of the Willow Tea Rooms in Sauchiehall Street.

Spence's "Allegro" was made of laminated Honduran mahogany and birch, with maker’s label ‘Morris Made/Guaranteed Trade Mark /Glasgow’. H. Morris & Co. was a furniture production company whose commissions included fitting out cruise liners. They were very successful post-war when production was regulated by the government, and materials were rationed.

From 1898 Walton was designing showrooms for the Eastman Photographic Materials Company, soon to be renamed Kodak, in London, Brussels and elsewhere. He used this chair design so frequently that is became almost a trademark of the showroom.

Another chair of note, is the “Darvel” from the West Coast of Scotland. Made in the 19th century this example is stamped by a newly identified maker J McKellar, probably an apprentice for the established maker John McMath. 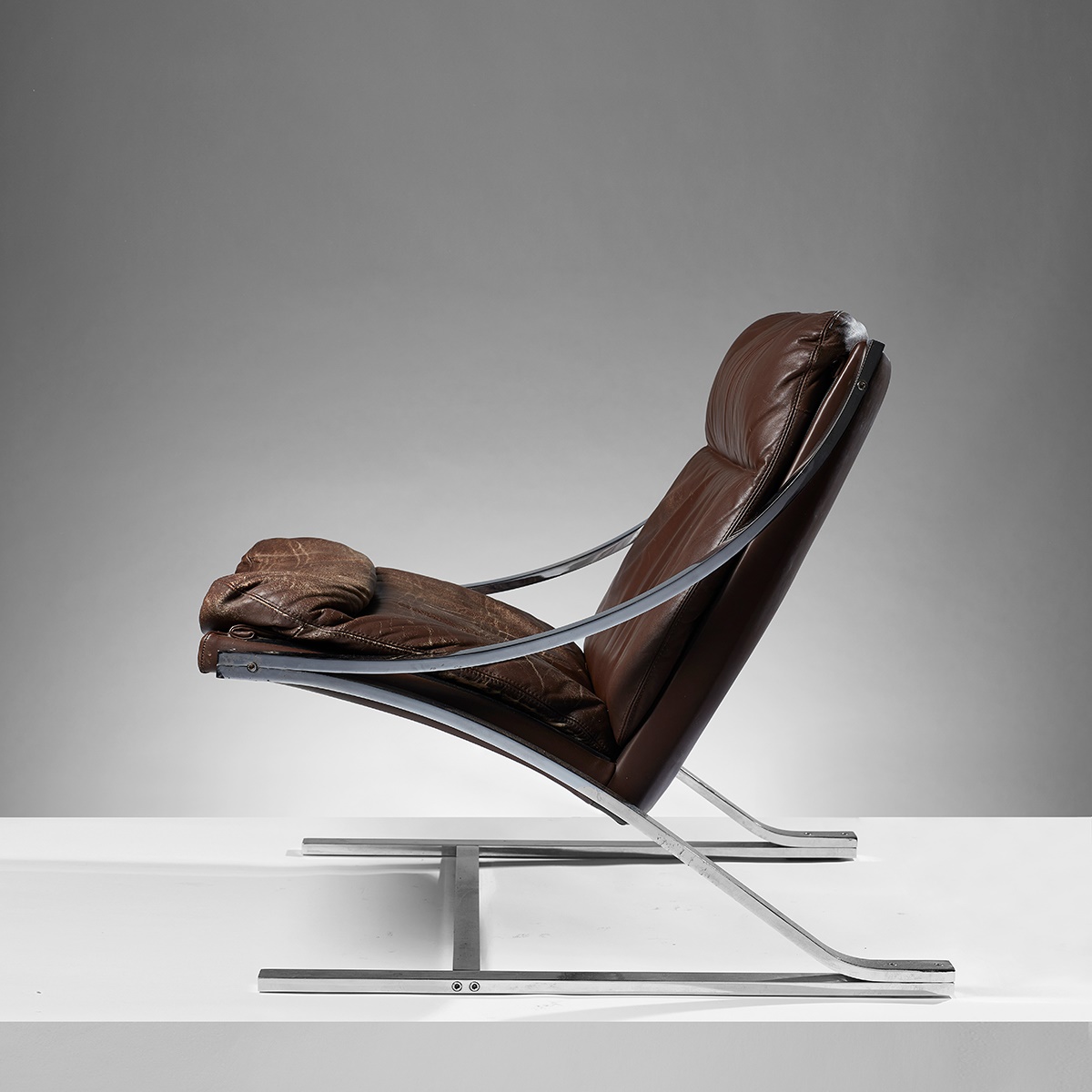 Paul Tuttle was an American furniture designer, but also known for his interior and architectural work. He had no formal training but took inspiration form working with renowned names such as Frank Lloyd Wright. The Zeta chair gets its name from the z shaped frame.

The Chair: 18th Century to the Present Day