The hammer fell on our last lot of 2021 with the flagship Scottish Paintings & Sculpture auction totalling over £2.3 million*, led by an exceptional group of works by the Scottish Colourist S.J. Peploe. 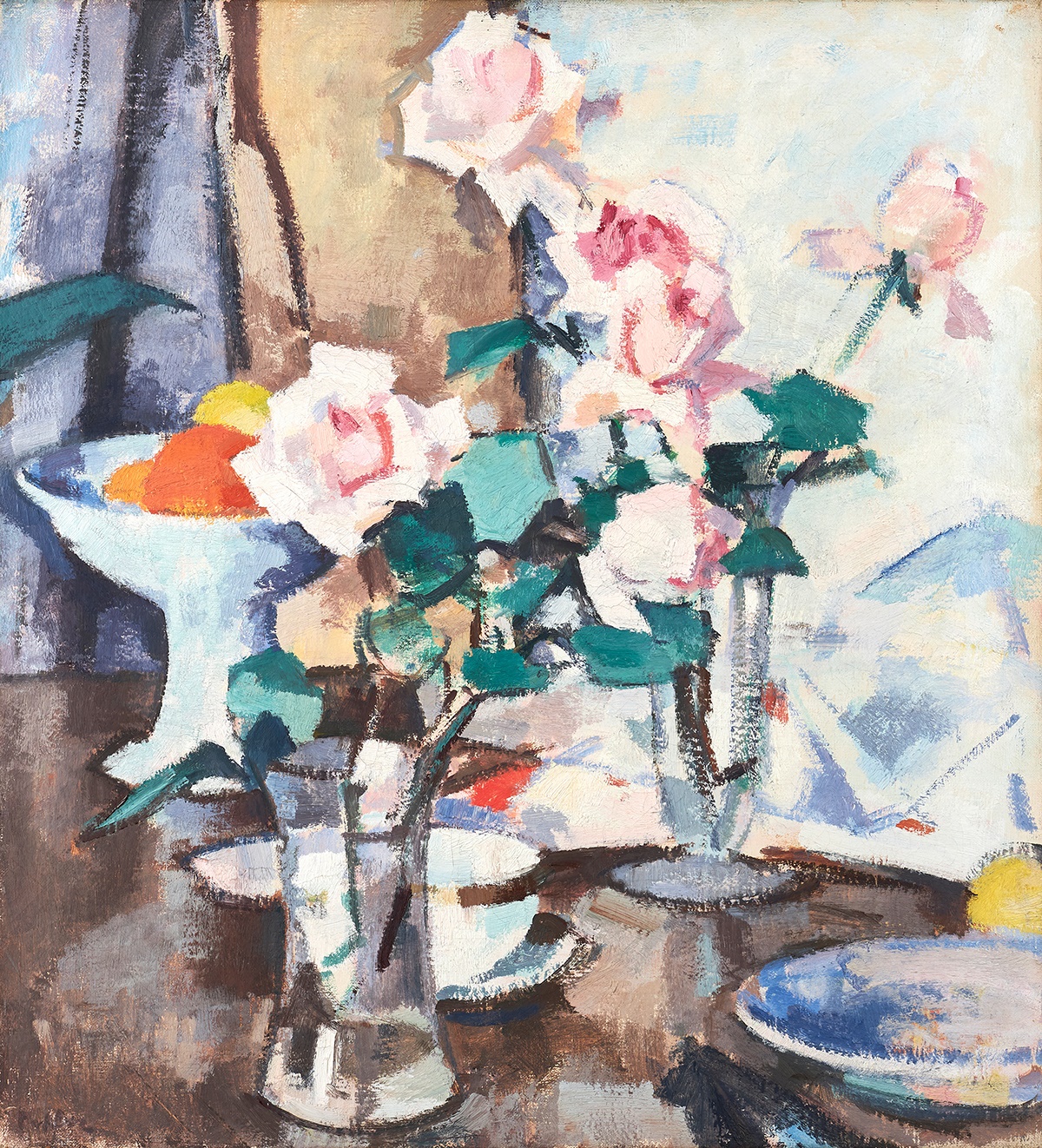 Cadell is celebrated for his depictions of the Hebridean island of Iona. Indeed, the importance of his Iona paintings was recognised by a room dedicated to them in the major retrospective of his work held at the Scottish National Gallery of Modern Art in 2011. A beautiful example, St Columba’s Bay, sold for £100,000* in the auction. 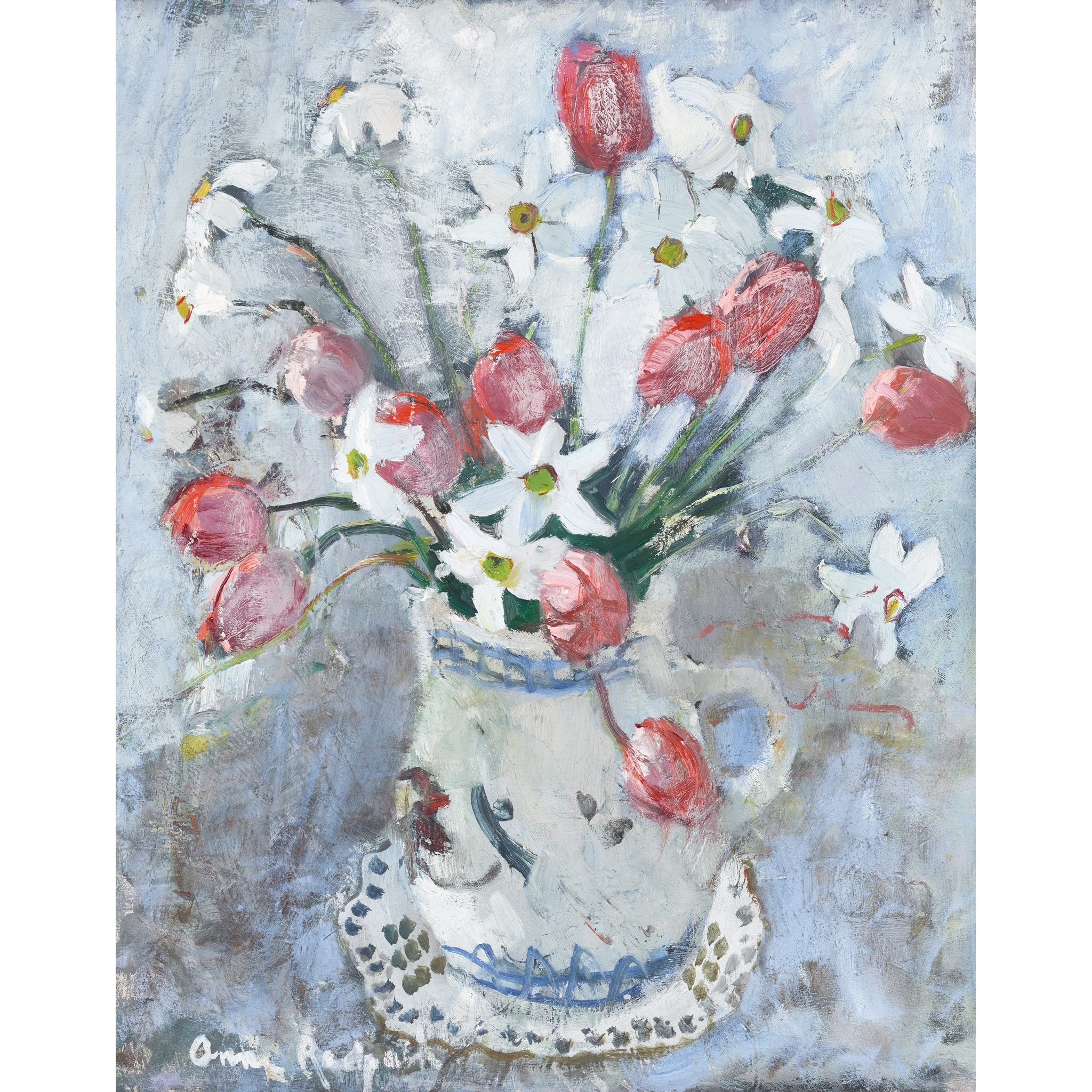 Works by Anne Redpath, the doyenne of Post-WWII Scottish Painting, proved popular with her brightly coloured still lifes leading a group of her works. Indeed, Still Life on a Patterned Tablecloth achieved £81,250* and Still Life - Tulips and Lilies sold for £75,000*.

The final total for the auction, which took place on 09 December 2021, was £2.3milion*. It was a fitting end to a year of record sales with our in-person and live online auctions in Edinburgh and London.

Nick Curnow, our Head of Fine Art said: “Peploe's 'Roses and Fruit' is a remarkable painting and we are, of course, delighted with the sum achieved in this anniversary year which marks 150 years since the artist’s birth. The auction as a whole did extremely well and is a fantastic outcome as 2021 draws to a close."

John Cleland's 'Memoirs of a Woman of Pleasure'