The National Patronage of Sculpture

British sculptor Gilbert Bayes (1872-1953) rose to prominence in tandem with a burgeoning demand for the arts. In the wake of WWI, there emerged a desire to erect commemorative statues which symbolised the trauma of war and the tragic loss of life.

Bayes' workshop was at the forefront of the public's stimulation of a war memorial movement, representing one of the greatest examples of national patronage of sculpture. Exhibitions were held at the Victoria & Albert Museum and Royal Academy to aid local communities and regions in their choice of sculptors, materials and subject matter.

Bayes’ emotive work, Destiny, was shown at the Royal Academy in 1916, and subsequently used as the centrepiece for the Ramsgate War Memorial. This bronze statuette of this model was produced later in 1918. 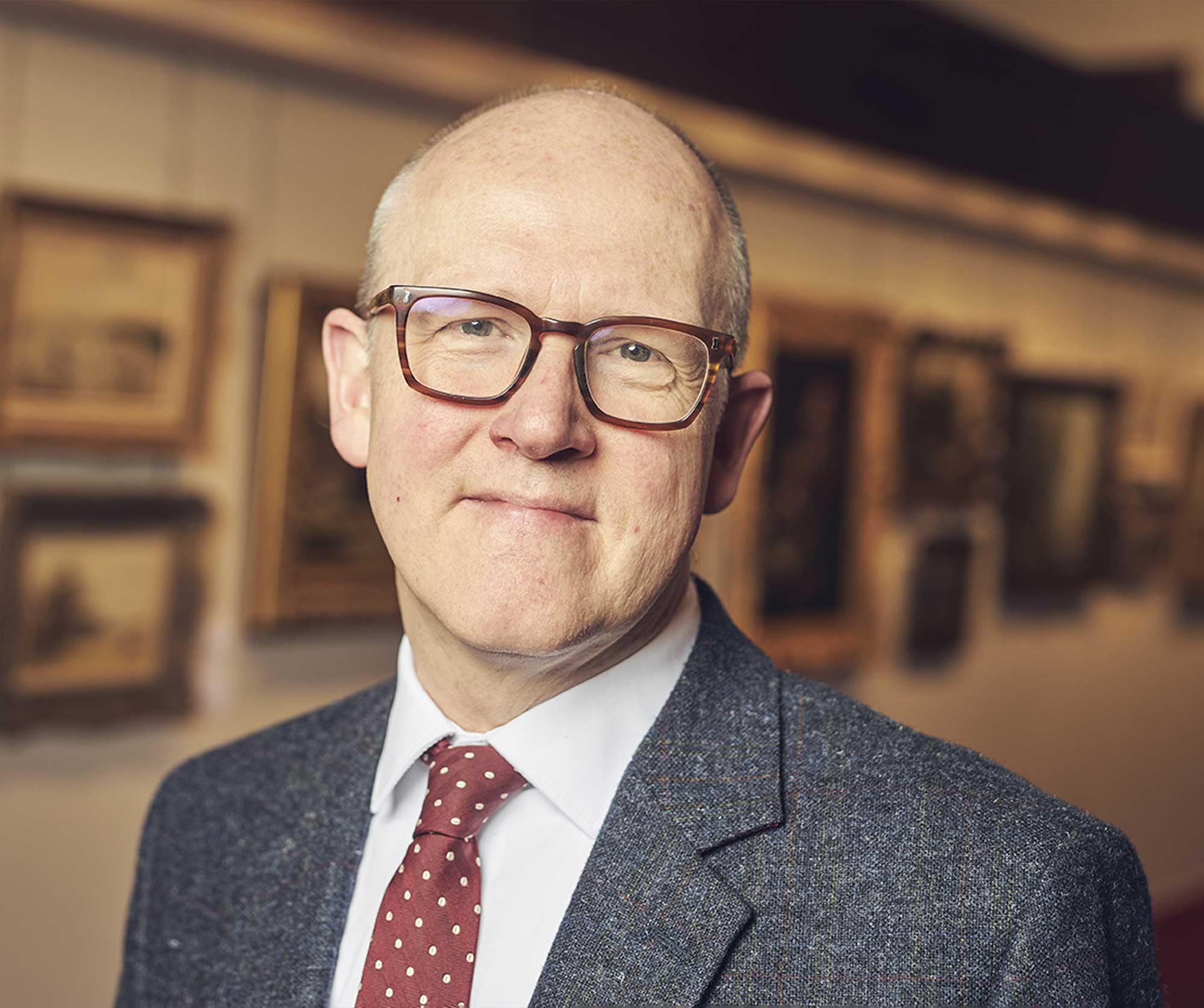