Building an art collection is an exciting endeavour. Our 17 July ‘Paintings & Works on Paper’ auction features artwork from the 17th to 21st centuries, with prices ranging from £200 to £2,000, making it the perfect place to start.

Building an art collection is an exciting endeavour. Dipping your toe into the world of auctions allows you to explore an extensive range of artworks, at a wide range of price-points - an opportunity to expand your horizons and sometimes even snag a bargain!

Our ‘Paintings & Works on Paper’ auction features artwork from the 17th to 21st centuries, with prices ranging from £200 to £2,000, making it the perfect place to start.

From landscapes and Old Masters to Contemporary and Modern works, the selection of works in our Wednesday 17th July ‘Paintings & Works on Paper’ auction allow you to find pieces that appeal to your tastes and fit your budget.

Here’s a few pieces to help inspire you as you look to start a collection of your own.

Some of the earliest examples of Scottish landscape paintings date back to the 1600s and were used to decorate the grand houses of burgesses, lairds and lords.

As part of a Scottish "grand tour" in the 1800s, artists flocked from all over to paint and draw the dramatic, romantic landscapes of the Highlands. 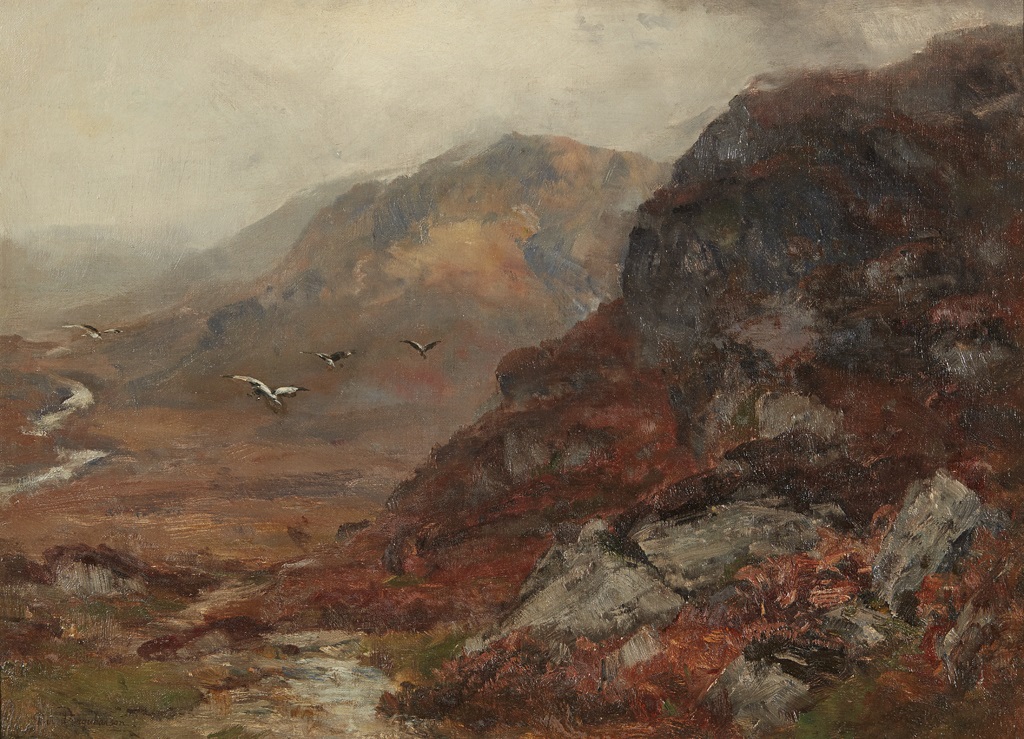 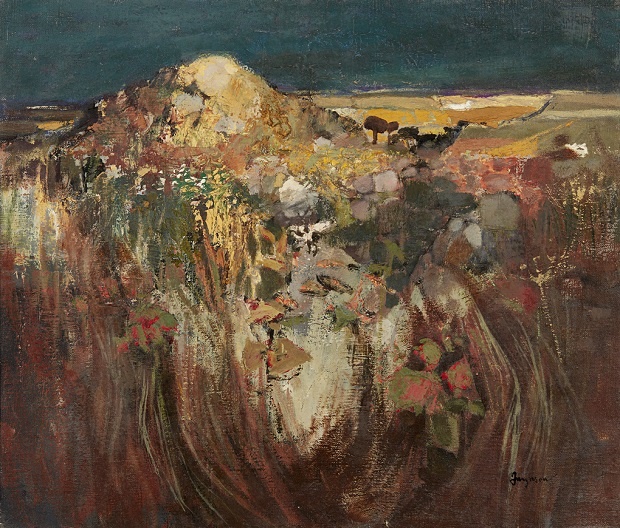 The tradition was adopted in Scotland in the late 1700s by David Allan, who emulated the genre art of Netherlandish painters from the sixteenth and seventeenth centuries. He shifted from classical and mythological themes to scenes of everyday life, and by the end of the century, genre art had become a Scottish speciality.

The twentieth century saw war painting change from heroic battle scenes to images of mechanised warfare, showing the horrors and realities of the front, and emphasising the pity of war and human suffering. 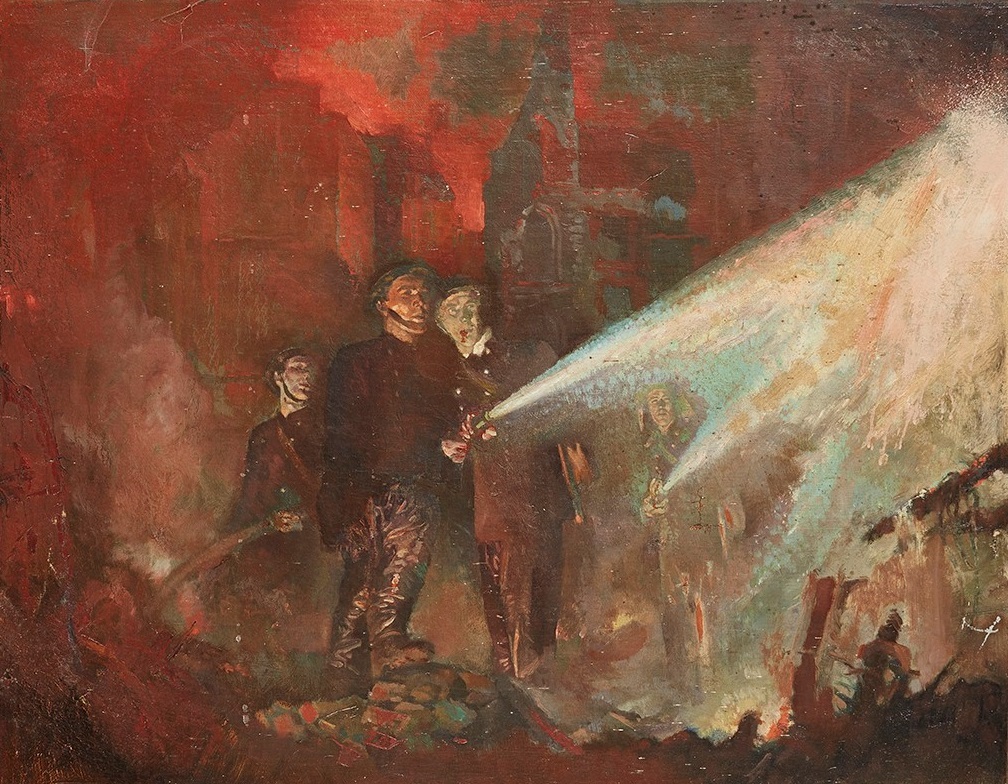 Paul Lucien Dessau was a British artist best known for the paintings he produced during World War Two whilst serving as a fireman in London. At the start of the War, he joined the Auxiliary Fire Service, which in 1941 became the National Fire Service. Many artists joined the NFS, which offered to assist with their art as long as their fire-fighting duties were not adversely affected, and a firemen artists' committee was formed. The firemen held several of their own exhibitions and also contributed to art shows organised by the War Artists' Advisory Committee. 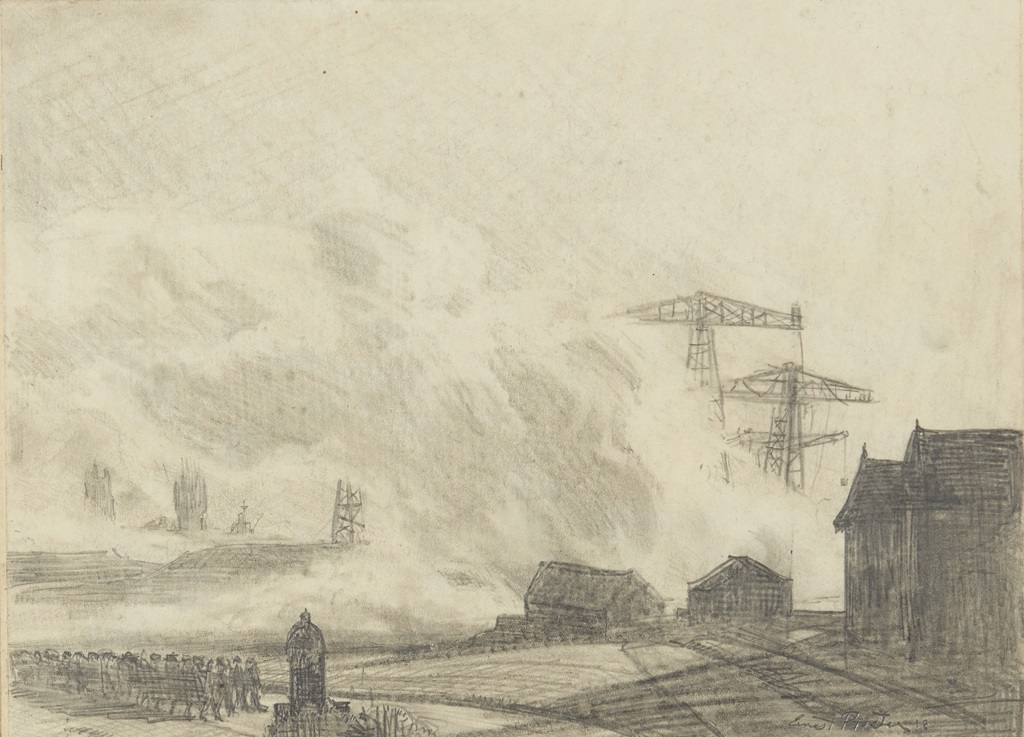 Procter was a stern objector of the First World War and served with the Friends' Ambulance Unit in Dunkirk from April 1916 until February 1919.

Ranging from preparatory sketches to complex compositions, works on paper can offer a glimpse into an artist’s creative process. Paper allows artists the freedom to experiment with new techniques, media and subject matter.

Works on paper tend to be more affordable than paintings and allow collectors to buy works by leading names or subject matter that might be outside their budget in another medium.

Etching is a printmaking technique that traditionally uses strong chemicals to cut into a metalplate, creating a design. The plate is coated with ink, which is then wiped off, leaving only the ink in the incised lines. This inked plate is used to form the image and can be reused to produce a series of prints.

Etching, along with engraving, was the most prominent technique for the creation of old master prints, and remains widely used today. 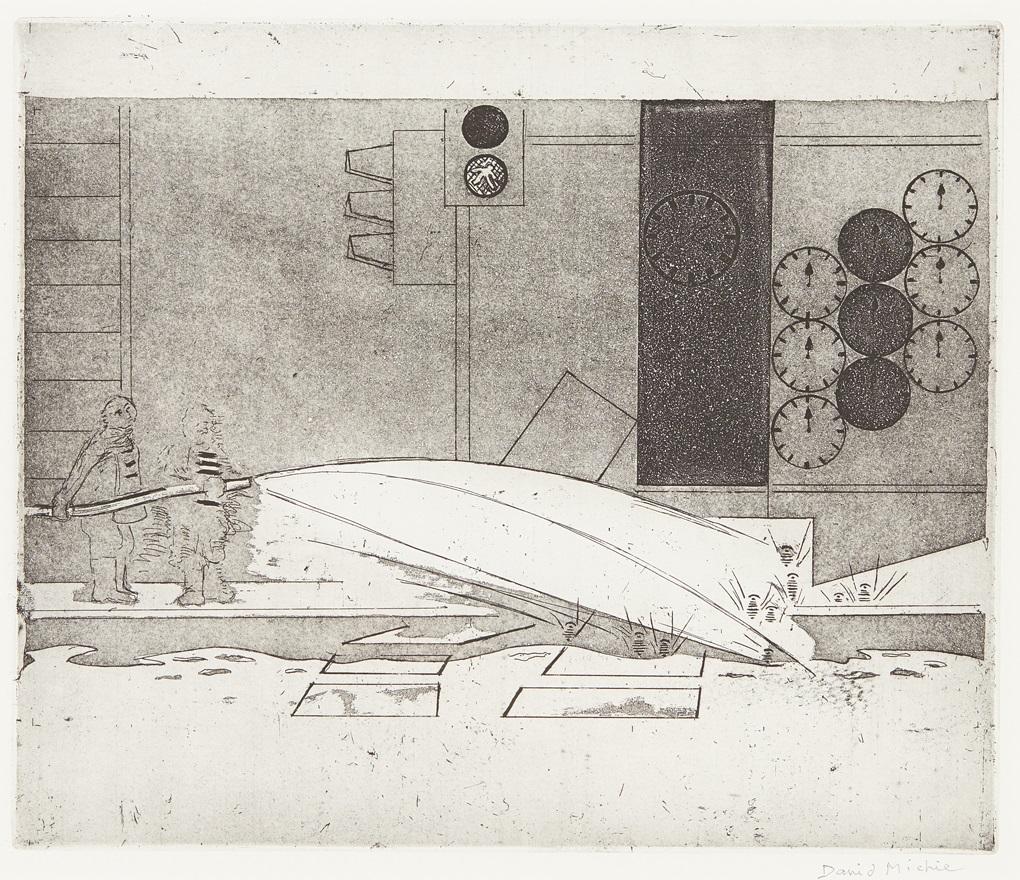