Considered to be one of the most influential and prolific Scottish landscape painters of the 19th century, Sam Bough RSA was a self-taught artist who spent much of his career working in Scotland. Born in 1822 in Carlisle, Bough settled in Manchester where he worked as a scene painter in the Theatre Royal. After moving to Glasgow he continued to paint in the evenings whilst working at the New Princes Theatre, eventually building enough success to move to painting full-time. Bough's reputation as a topographical and landscape painter grew during the 1850's, and by the time he resettled in Edinburgh he had established himself as a successful landscape artist. Whilst living in the capital he created some of his most important paintings.

At this point in the 1950s, artistically he was reaping the rewards of many years working and sketching outside, most particularly amongst the ships and shores of the Clyde, Forth and the Fife coast. He had trained his eye sketching from nature across the countryside of the north of England and Scotland. Now able to commit to painting full-time, he was prolific and successful, and in one year, 1859, he submitted seven paintings to the Manchester Institute and a further ten to the Royal Scottish Academy. With a relaxed approach to life, one story tells of him submitting ten canvases to an exhibition, nine fully realised and one completely blank. When questioned over the blank canvas, he indicated that the exhibition was not for another two weeks, so he had plenty of time to work it up!

Bough was as successful a painter in both oils and watercolours, and was committed to depicting a wide variety of landscape views and effects, urban and rural, bright days and dark storms. However, there are specific locations and landscapes that Bough returns to regularly in his work; the hustle and bustle of harbours and coastal towns, with the distinctive Newhaven harbour a particular favourite, and the hunting forest of Cadzow, near Hamilton. Generally associated with views of Scotland, he did also create a series of Italian views. In general, his spontaneity, loose technique and interest in capturing fleeting atmospheric effects, particularly cloud formations and weather, establishes him as an important predecessor of the Scottish Impressionists, paving the way for the development towards a freer, plein air style. 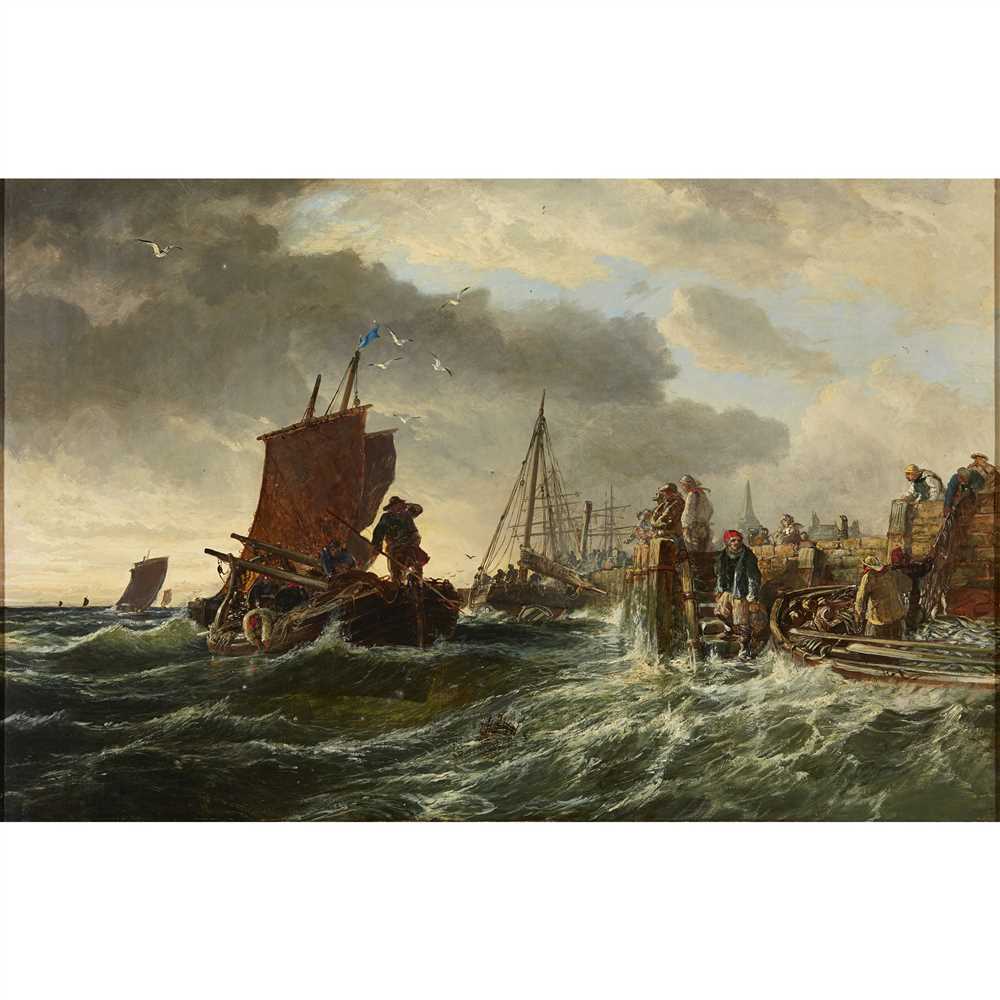 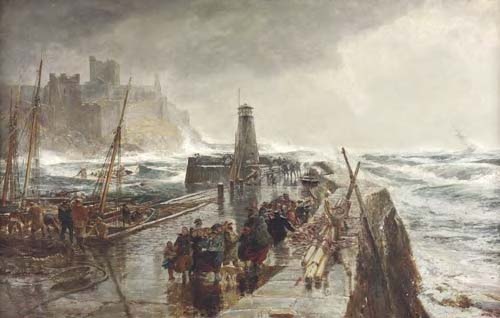 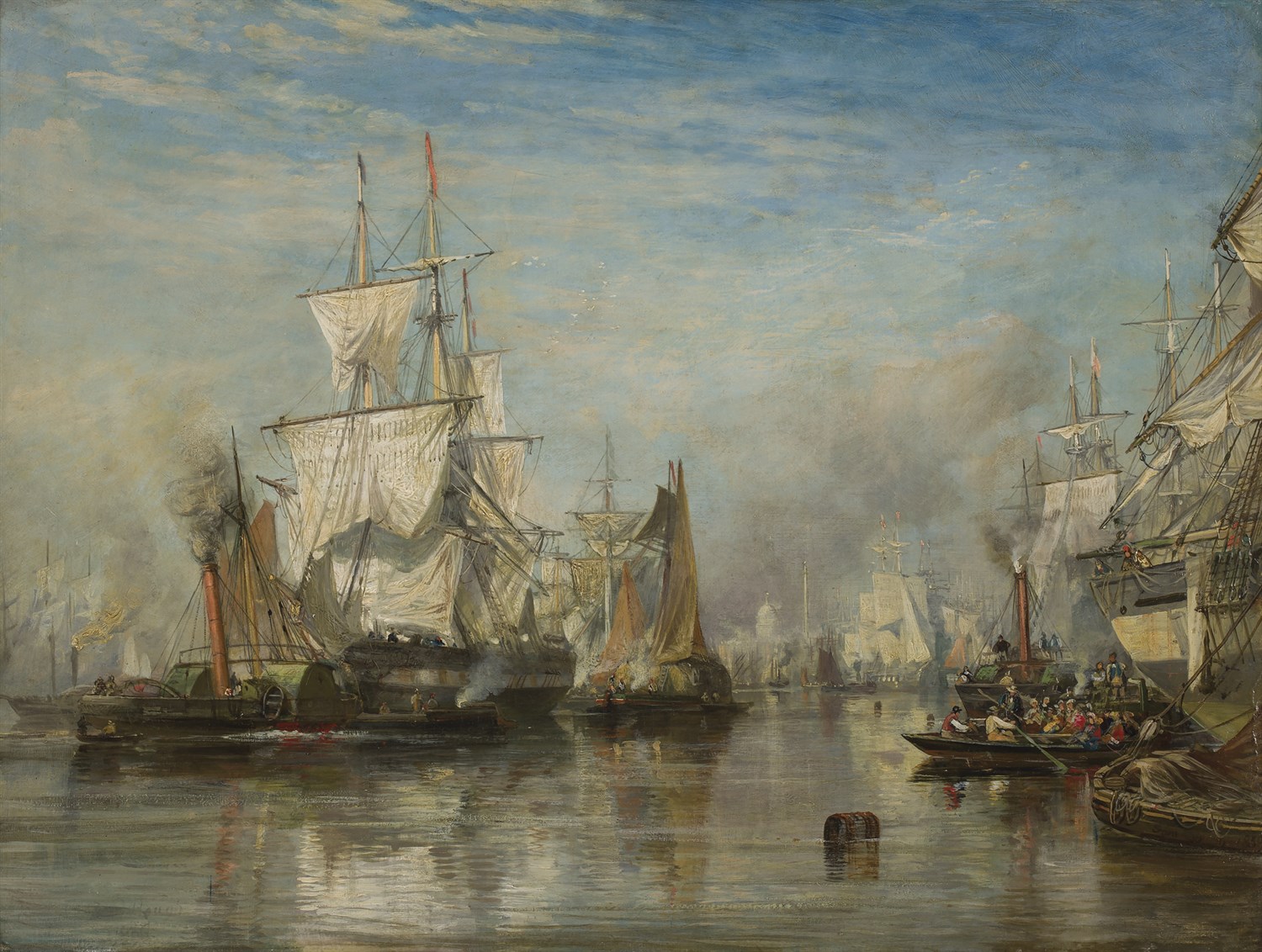 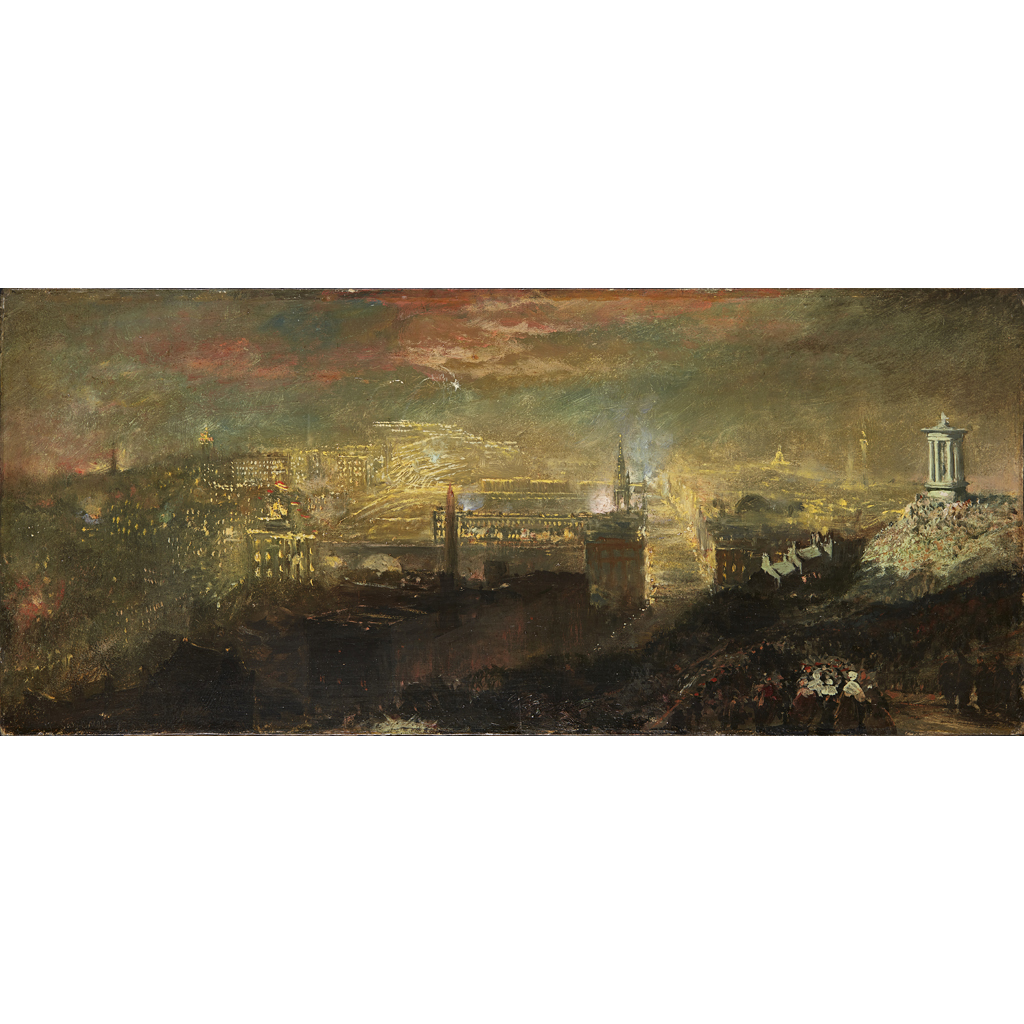 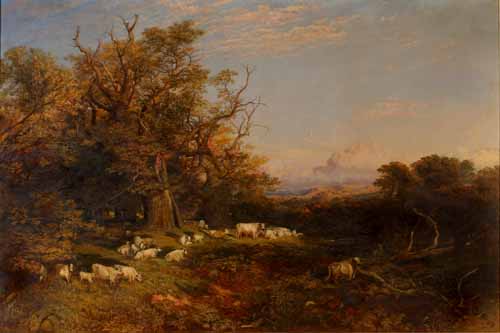 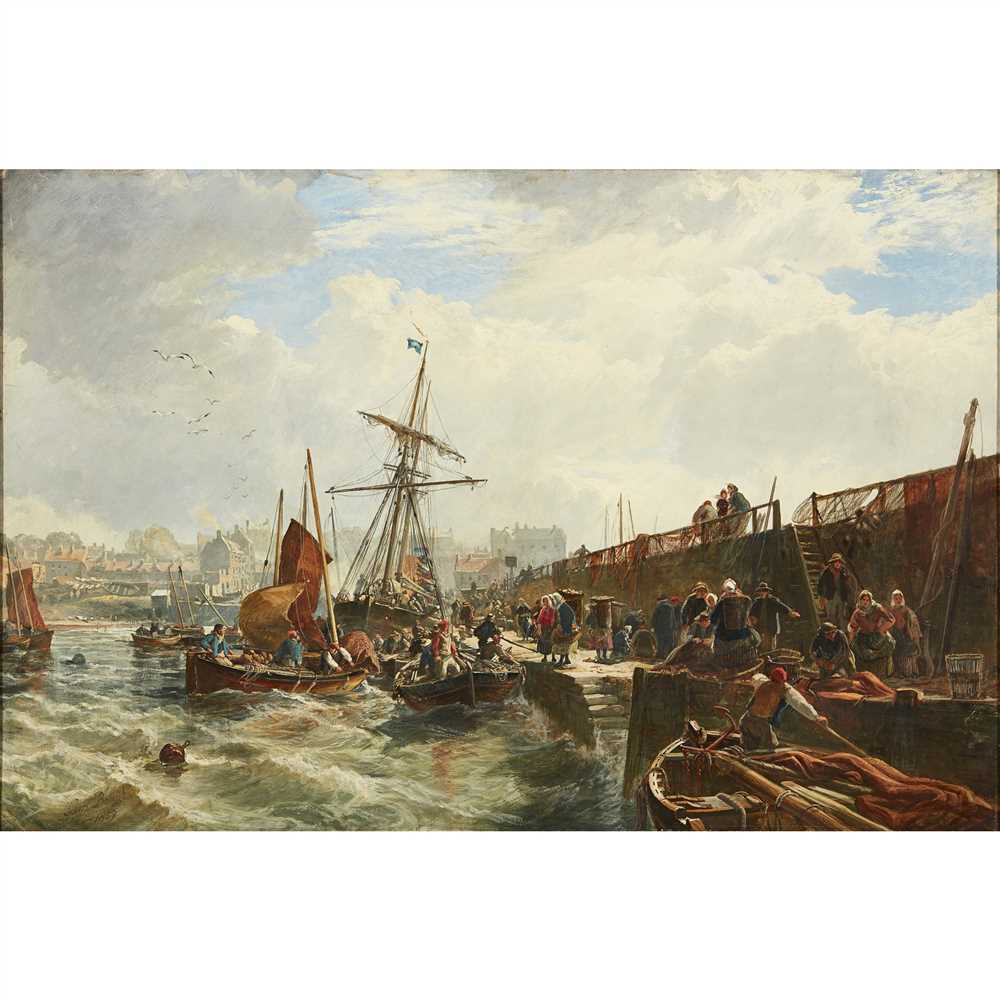 Looking Back at the 2021 Art Market

Enjoy a Virtual Tour | The Contents of Lowood House

Enjoy a Virtual Walk Through Our 06 October Auction

An Eye on History