John Ward is considered one of the leading studio ceramicists of his generation, having trained at Camberwell School of Arts and Crafts during the 1960s. Following on from graduation he worked as a part time studio pottery teacher in London whilst developing his ceramic oeuvre.

Ward was influenced by the pre-glazed ceramics of China, Cyprus and Egypt, and concentrates on complex forms and simple but graphically striking elements in his hand-built vessels. His work also refers back to leading studio potters Hans Coper, Lucie Rie and Ian Godfrey.

Since moving to the coast of Pembrokeshire in 1979 his work has also often taken on natural elements evoking the landscape in which he lives in their natural forms and textures. Examples of his work now reside in the permanent collection of the Victoria and Albert Museum, London, The Museum of Modern Art, New York, and the Ashmolean in Oxford. 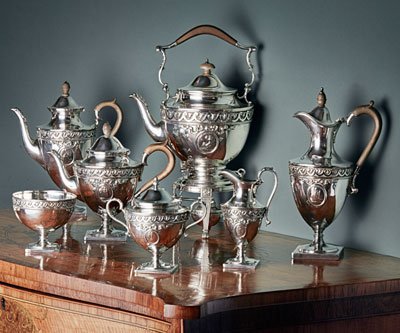