John Piper was a British painter, print maker and designer. His work is closely associated with the British romantic landscape movement of the post-war years, particularly depicting churches and monuments, and designing for a range of media including stained glass, ceramics, fabrics, tapestries and book covers.

Educated at Epsom College, Richmond School of Art, the Royal College of Art and the Slade School of Art in London from 1925 to 1930, the earlier period of his career focussed on abstraction. In these pre-War years he was a member of the 7&5 Society and the London Group, where he associated and was influenced by Henry Moore, Barbara Hepworth and Ben Nicholson.

By 1937 his focus changed turning to representational art and particularly landscape painting and architecture in the English Romantic style. During World War II, Piper was an official war artist and it was his evocative depictions of bomb-damaged landmarks, most notably the destroyed Coventry Cathedral, that help to make him a household name. He went on to collaborate with figures like John Betjamin and Geoffrey Grigson on the shell guides and to paint views of Windsor Castle for the Queen. 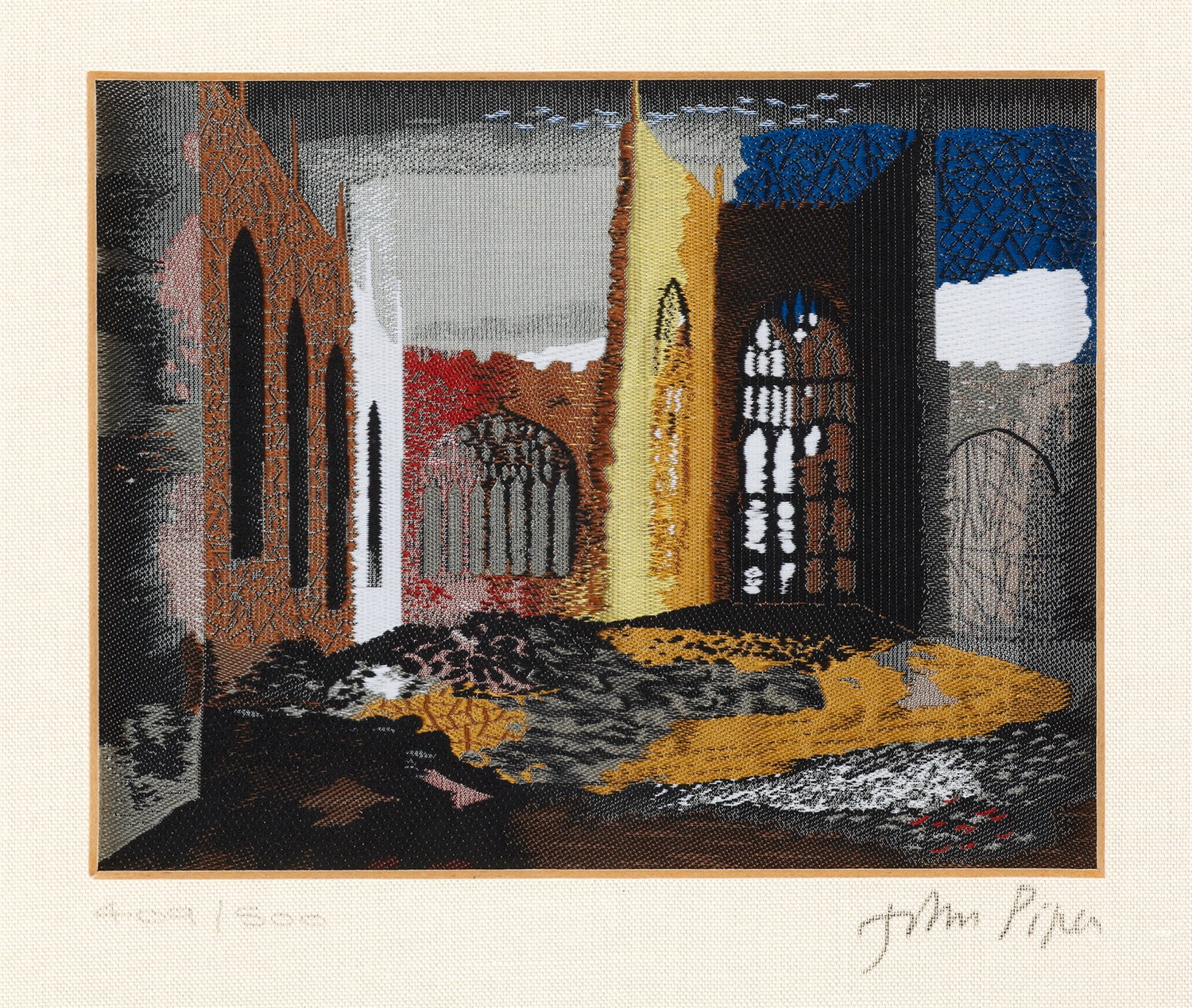 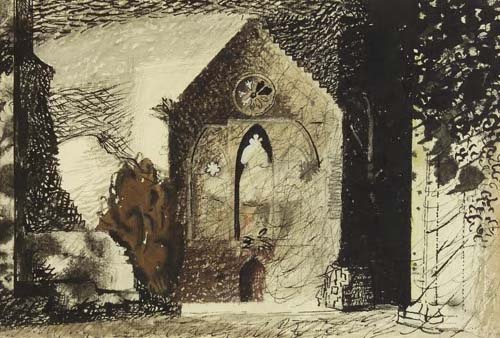 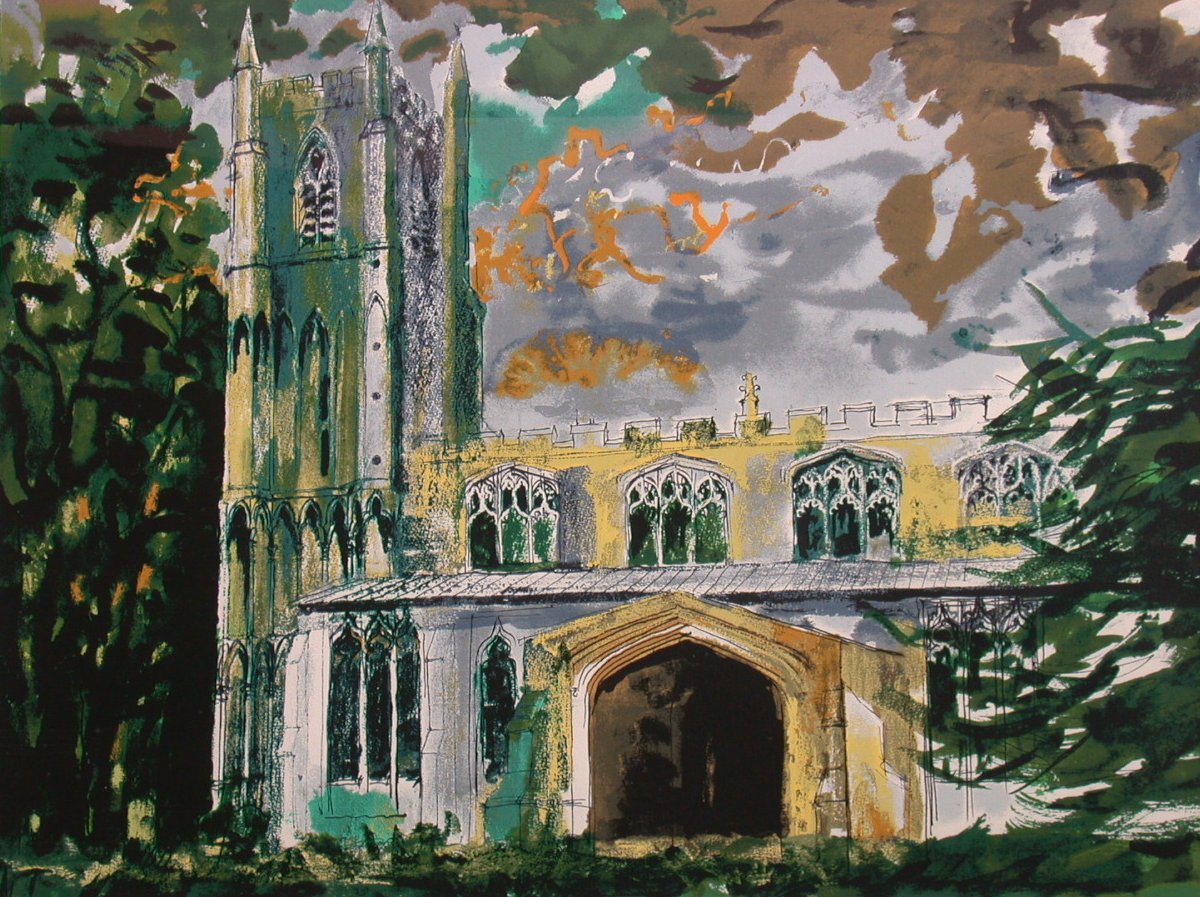 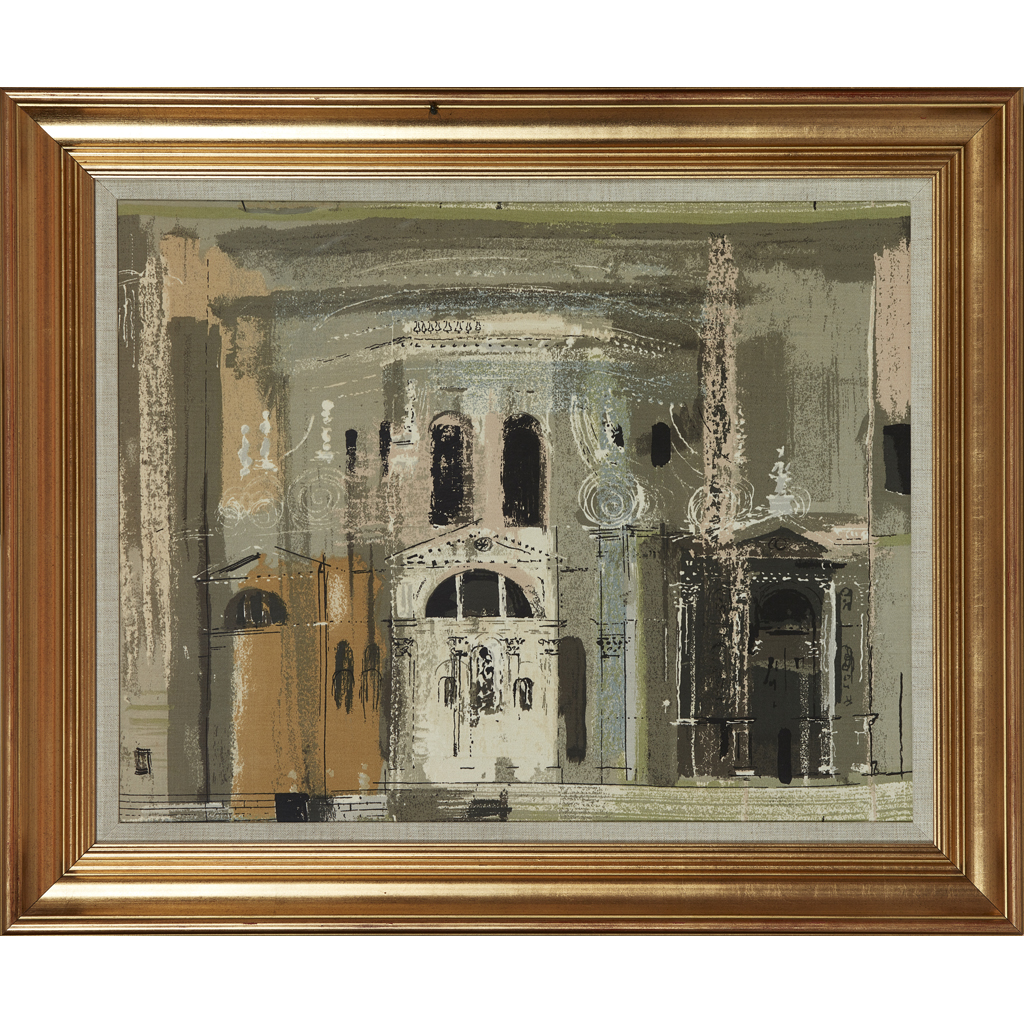 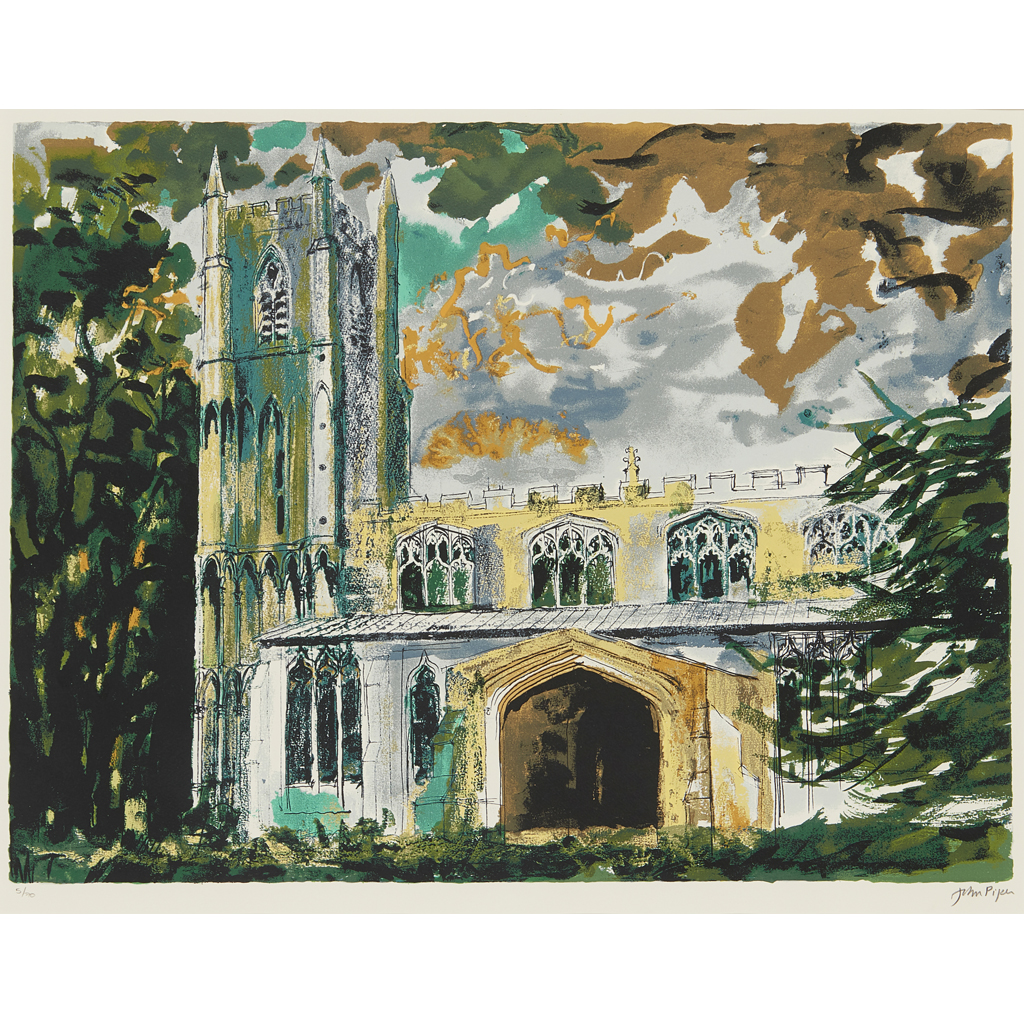 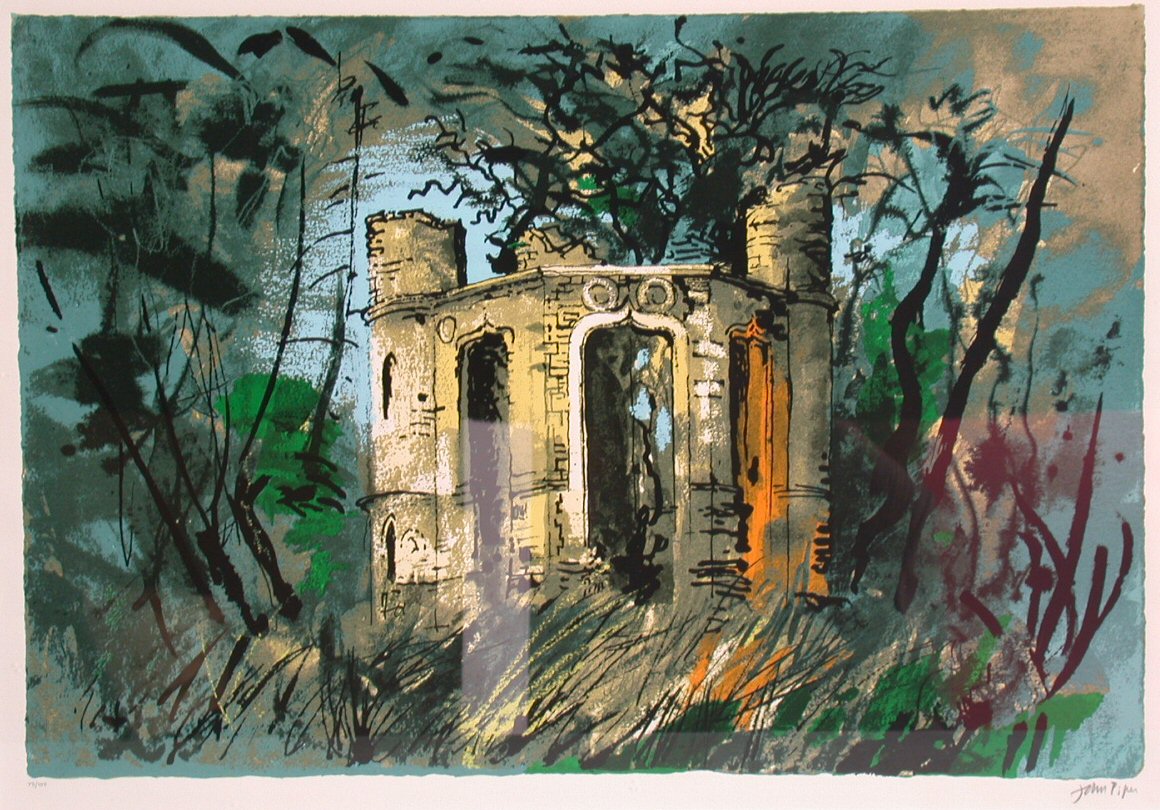 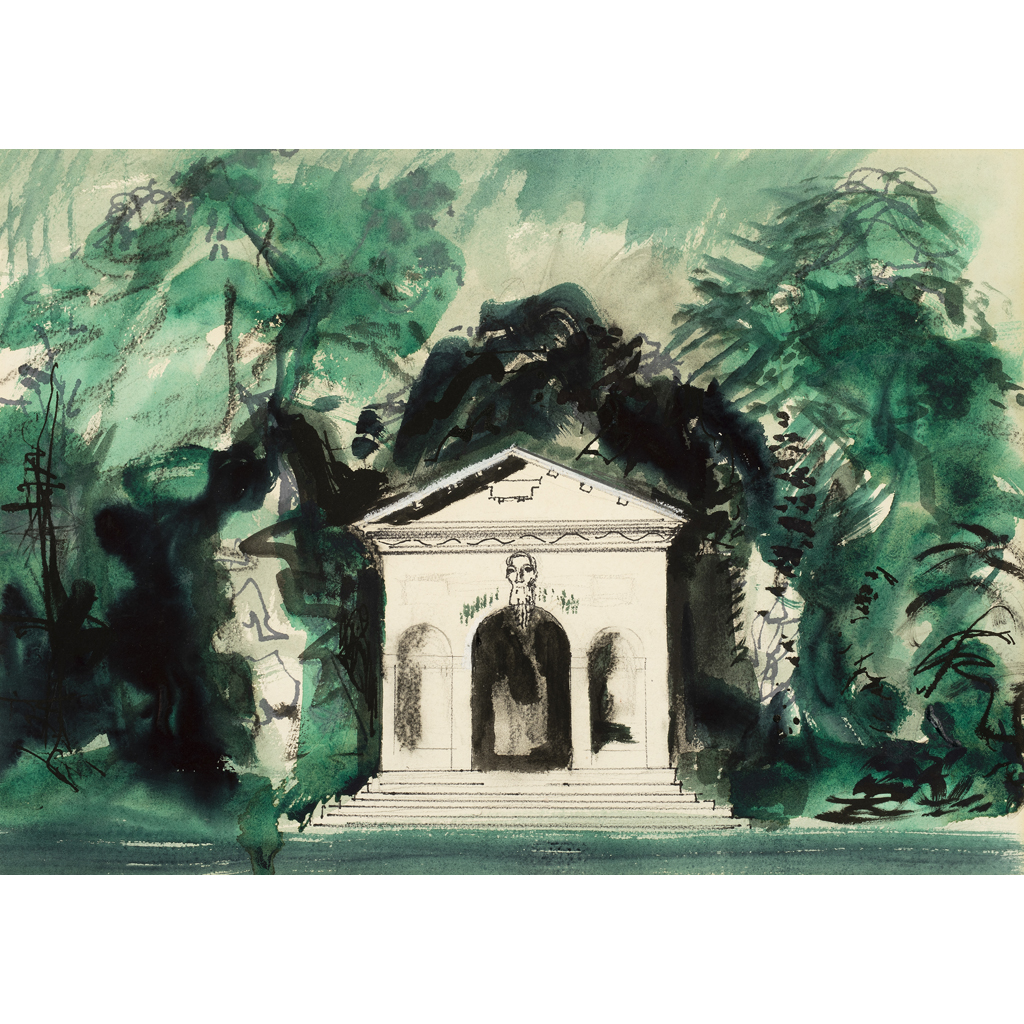 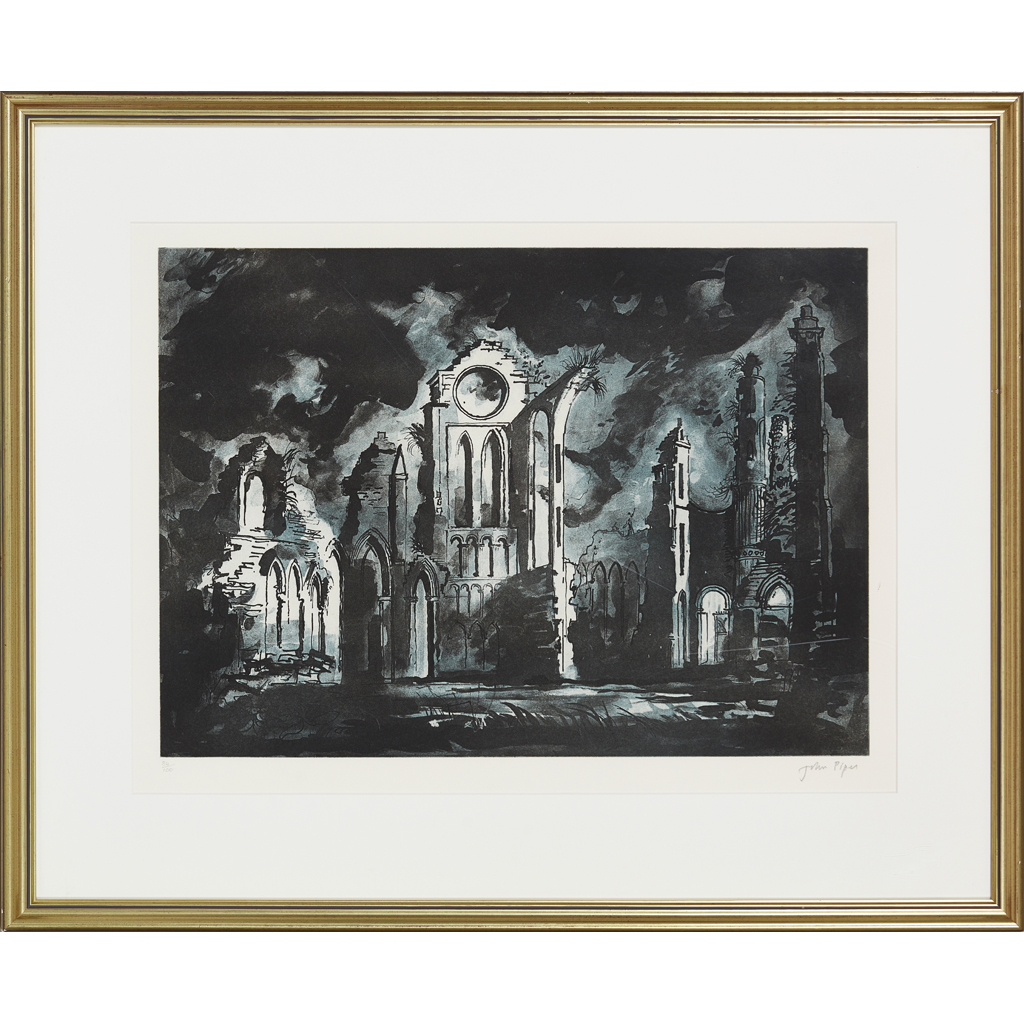 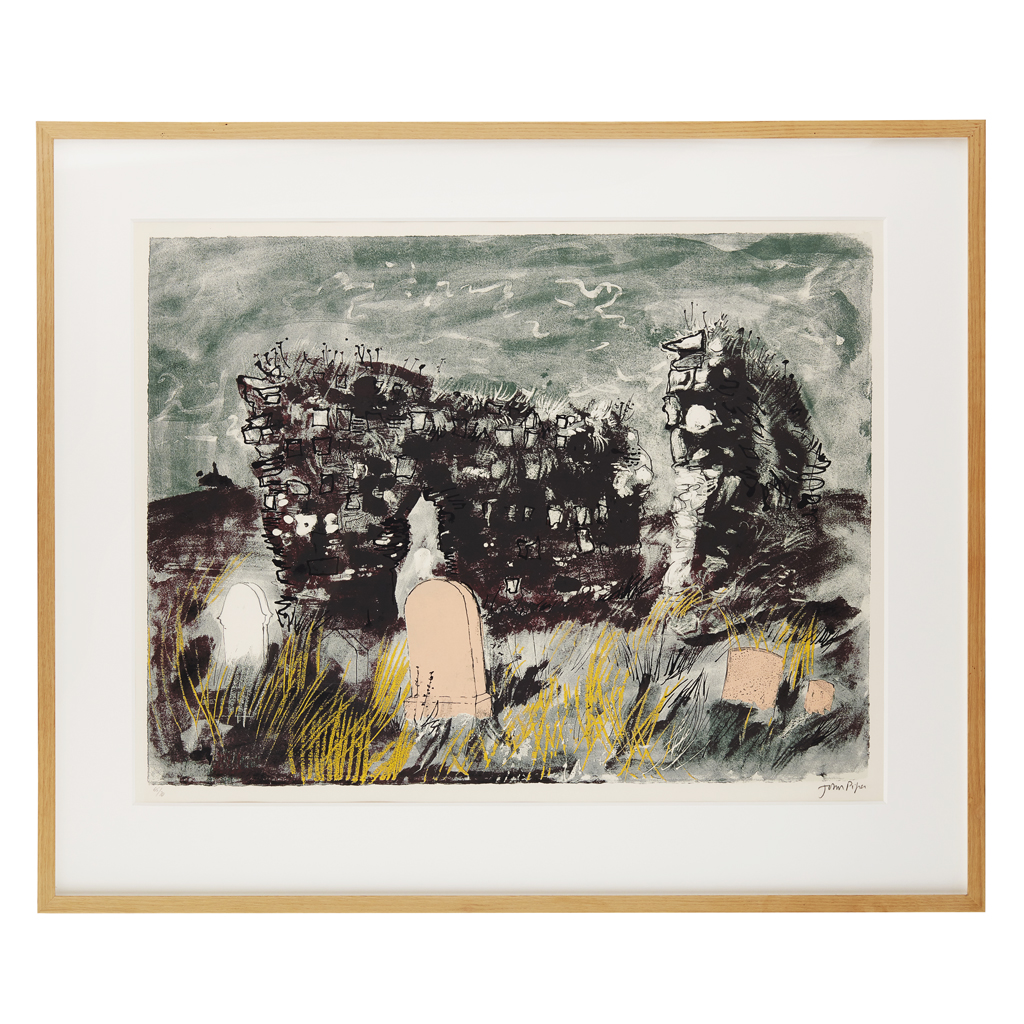 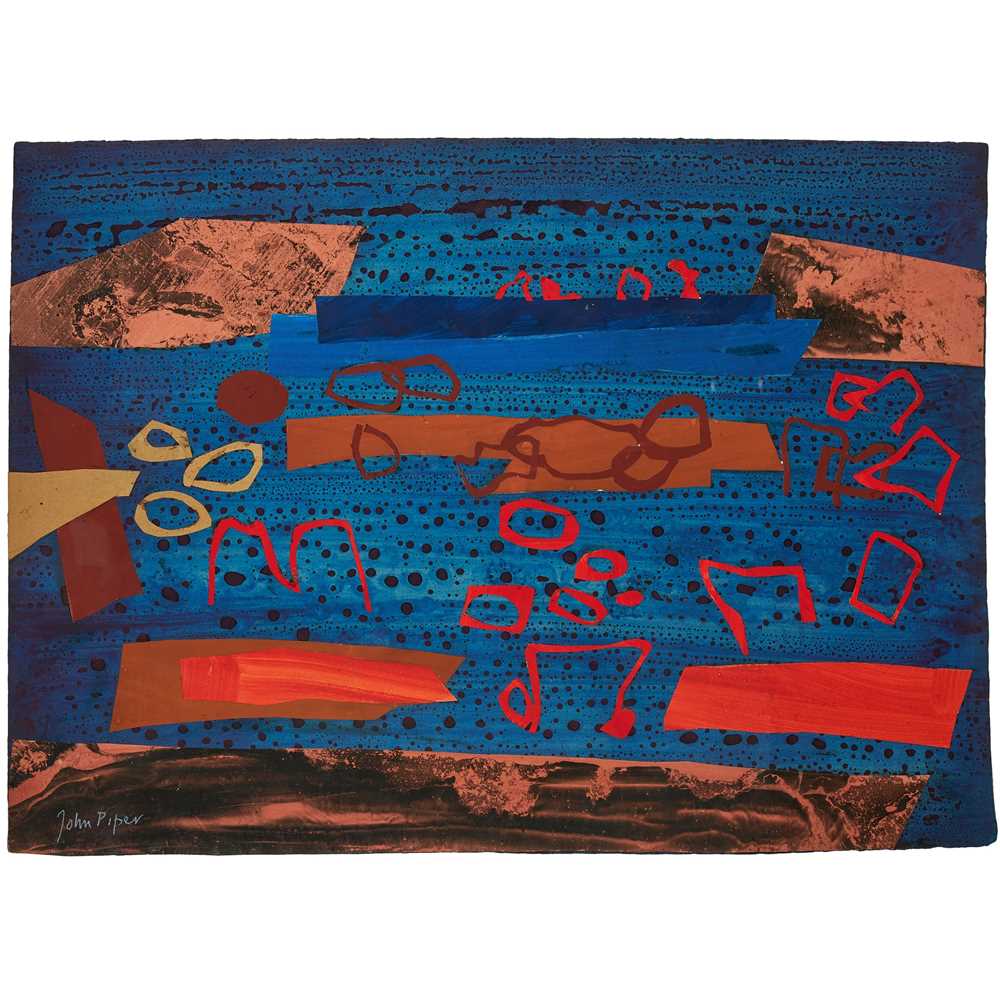 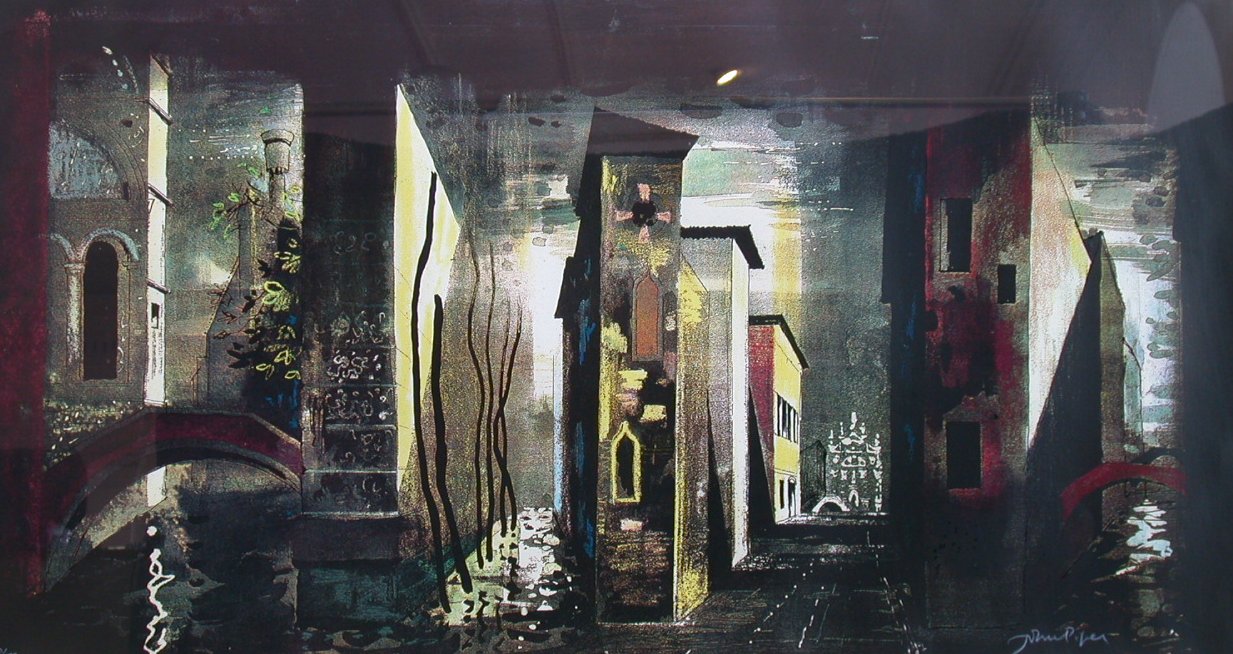 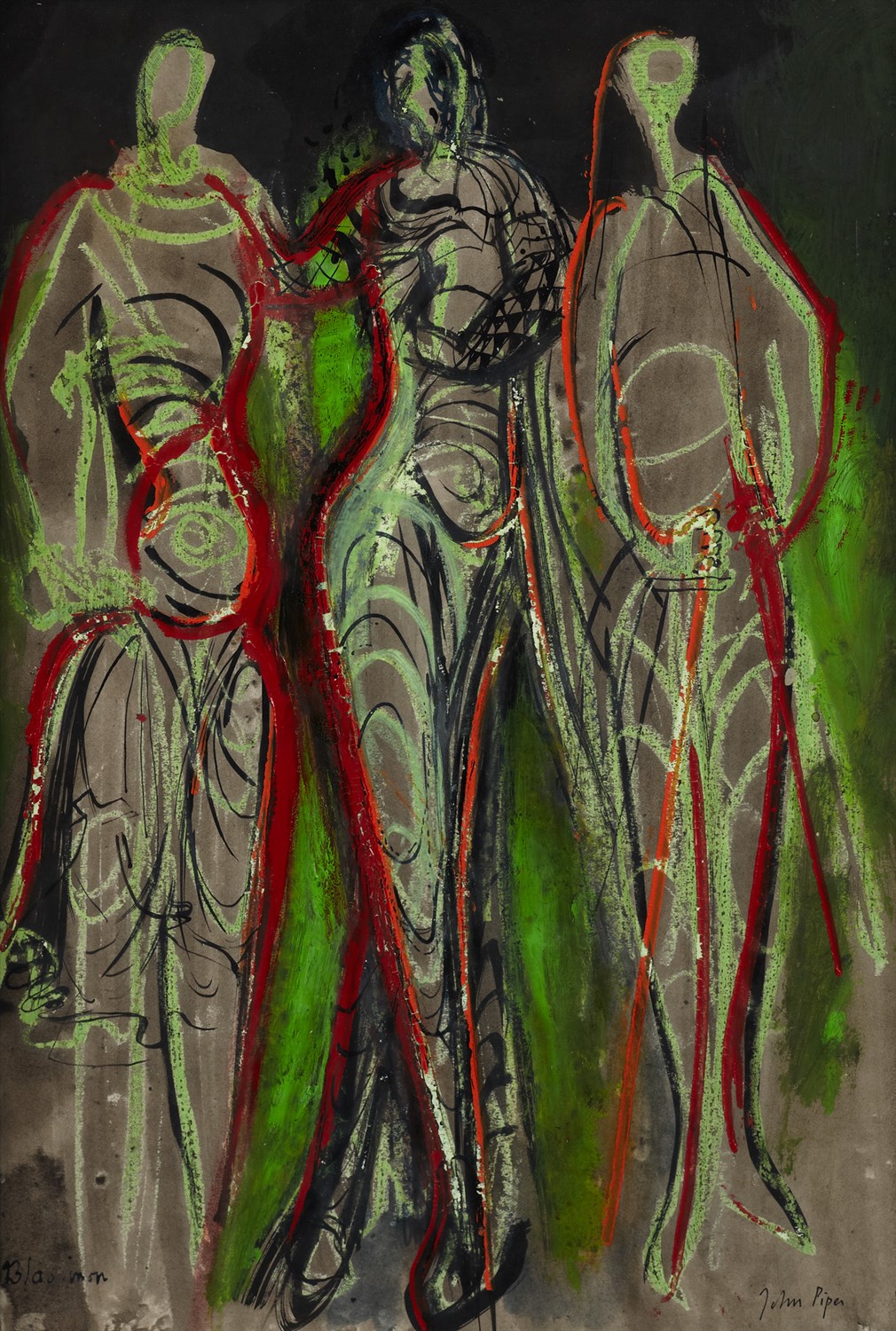 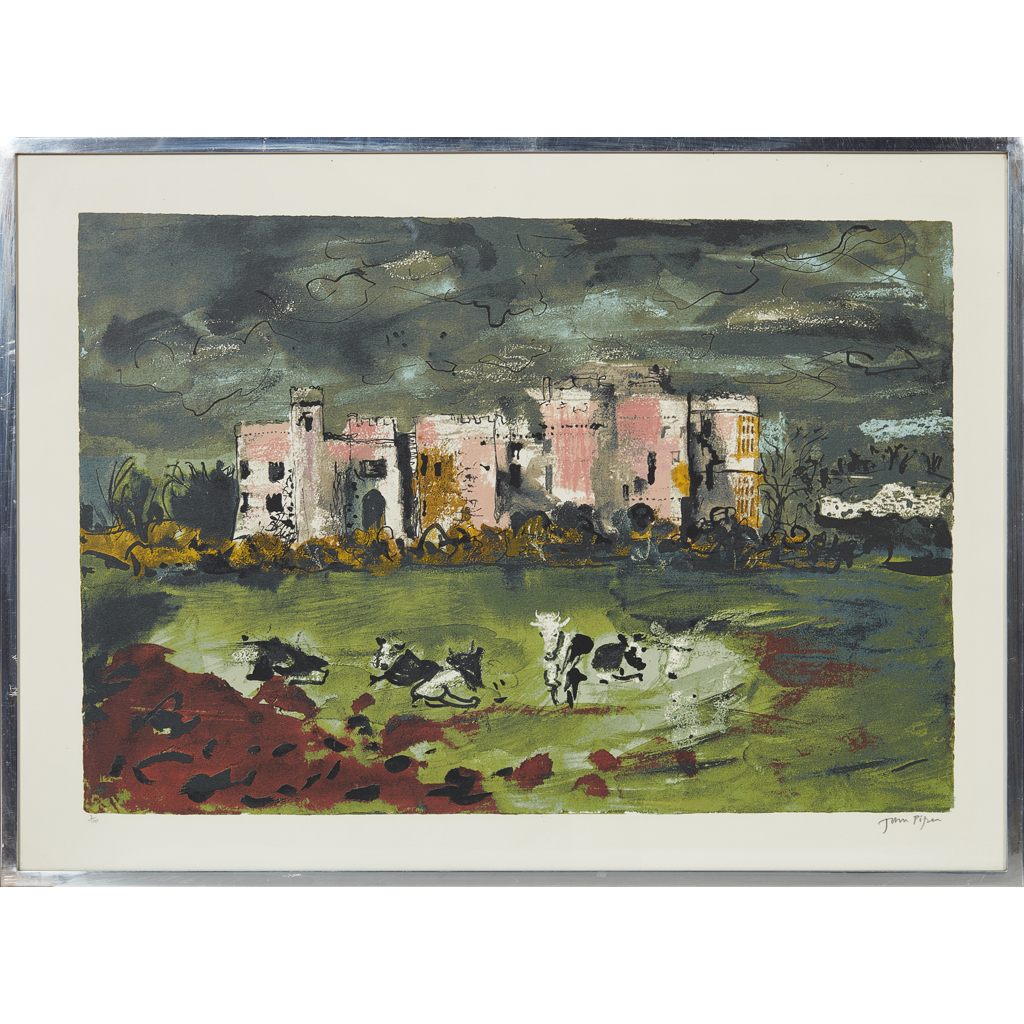 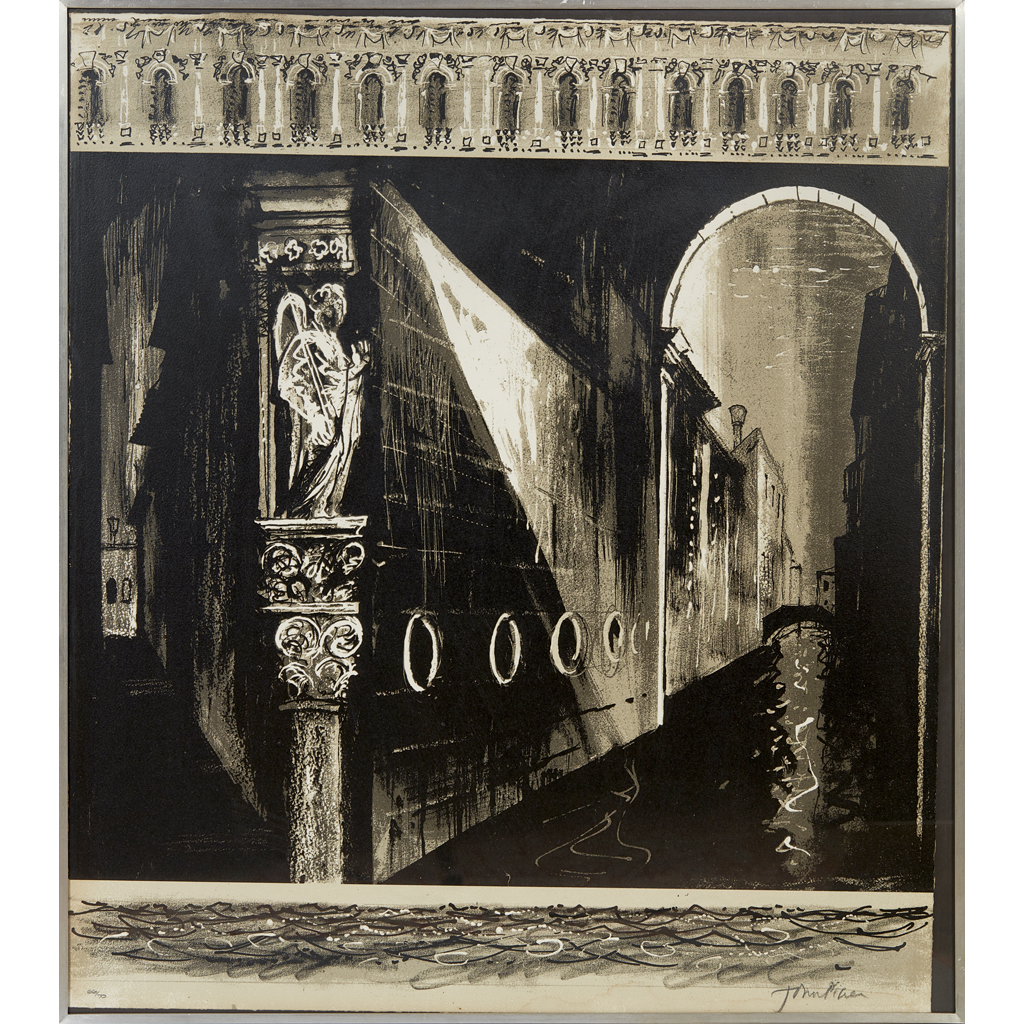 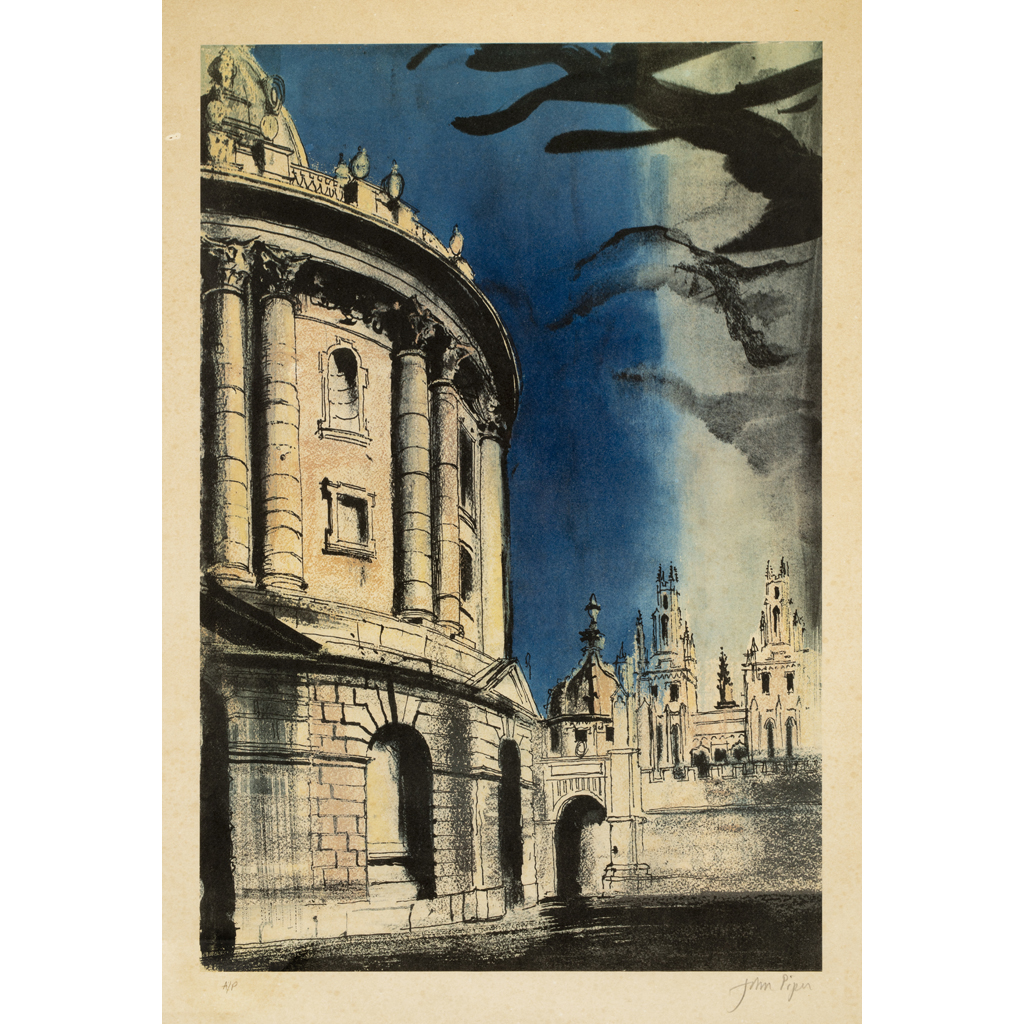 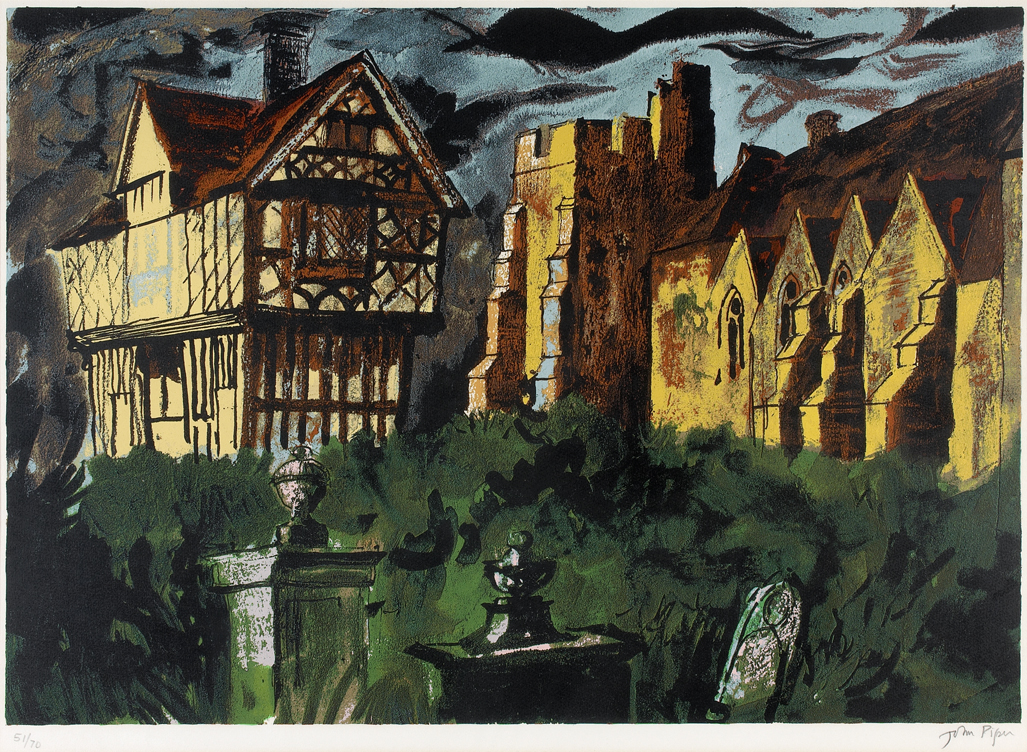 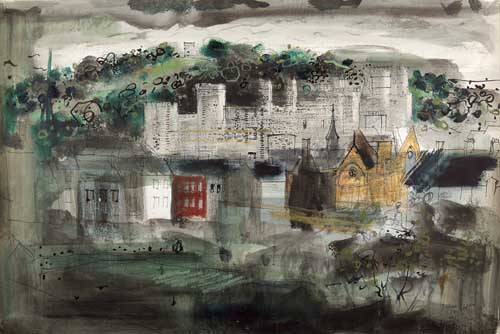 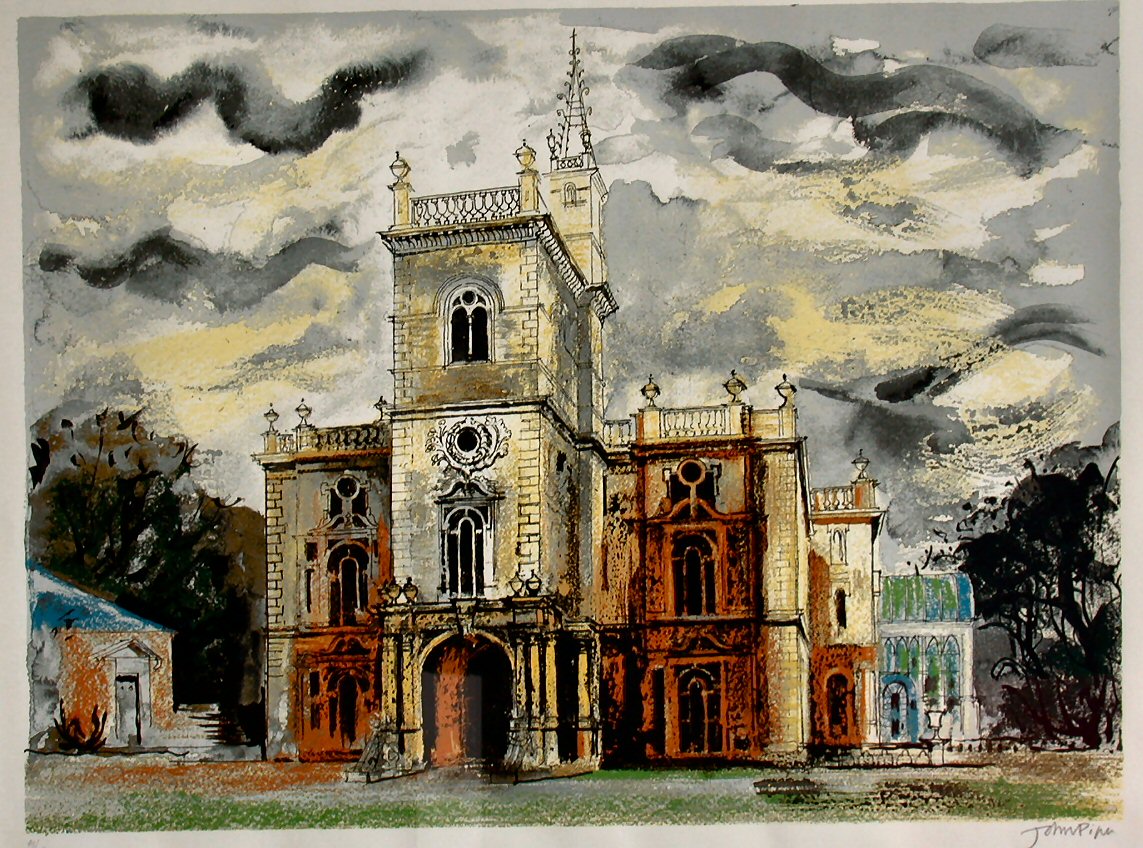 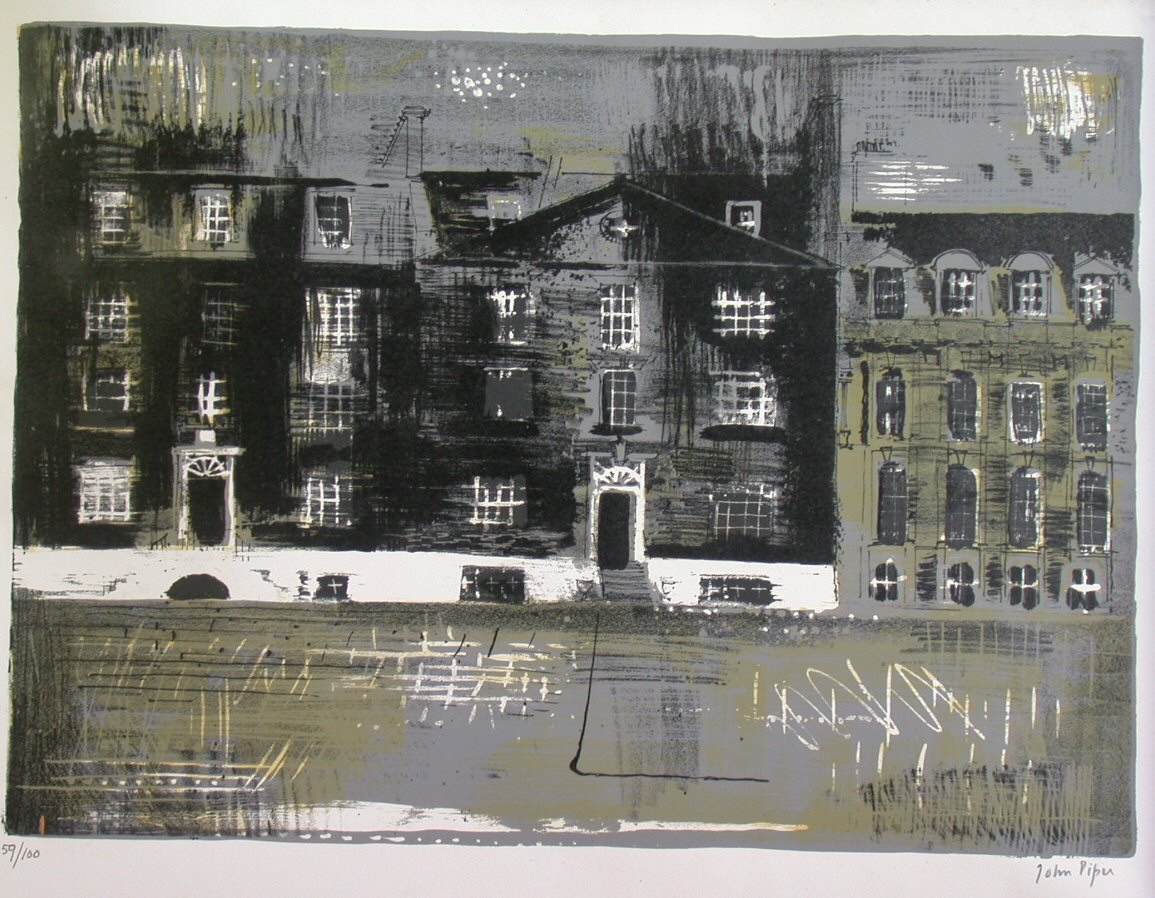 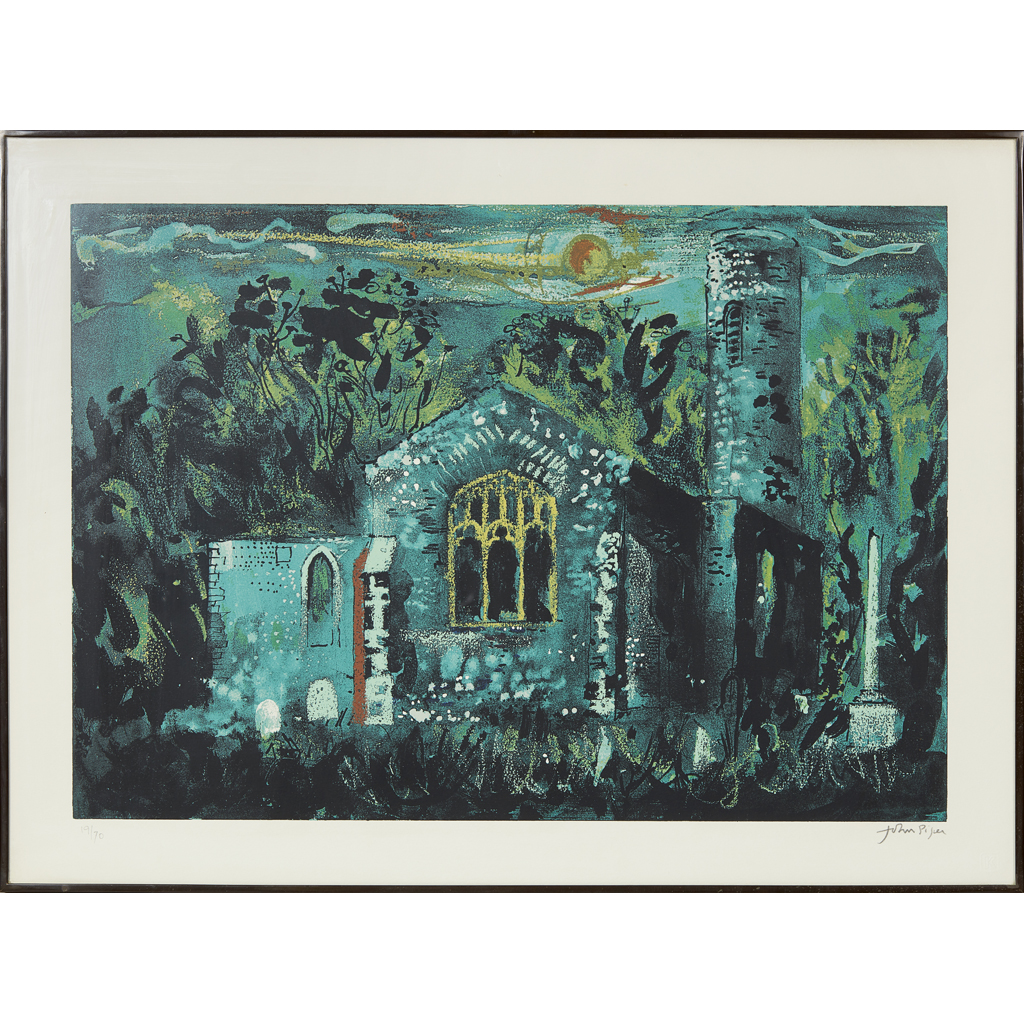 Reflections on the Every Day