In 1949, Interiors magazine described a chair by Hans Wegner as the “most beautiful chair in the world”. Being the very first coverage by American media of Danish modern design, it is no wonder that Wegner went on to be known as the “King of Chairs” for his prolific output of around 500 different chair design. Furniture design had always been a fundamental aspect of Wegner’s life, from his early beginnings in the craft with an apprenticeship at the age of fourteen under the master cabinetmaker H. F. Stahlberg. He made his very first chair the following year.

Before achieving international acclaim in the late 1940s, Wegner worked for Arne Jacobsen and Erik Møller, designing furniture for their project to design the Aarhus City Hall. He continued to work for Jacobsen until 1943 when Wegner opened his own independent studio. Most notably, he collaborated with the master cabinetmaker Johannes Hansen from the early 1940s, and the company Salesco A/S was created in 1951 to exclusively promote and produce Wegner’s work both in Denmark and abroad. Wegner’s work, which has become celebrated for its fine craftsmanship with exceptionally high-quality woodwork, became so greatly appreciated that two of his iconic ‘Round’ chairs were used for the first televised U. S. presidential debate between Richard Nixon and John F. Kennedy in 1960, demonstrating their quality and popularity.

Furniture by Wegner pays homage to his respect for his craft and for his materials: through pushing wood to its extremes and his capacity to produce modern pieces while adhering to traditional techniques demonstrate his lifelong passion for his profession. His pieces can be found in almost all of major design museums’ around the world, from the Victoria & Albert Museum in London to the Museum of Modern Art in New York, which is testament to his role as a key figure at the forefront of modern design during the twentieth century with an enduring appeal to collectors today. 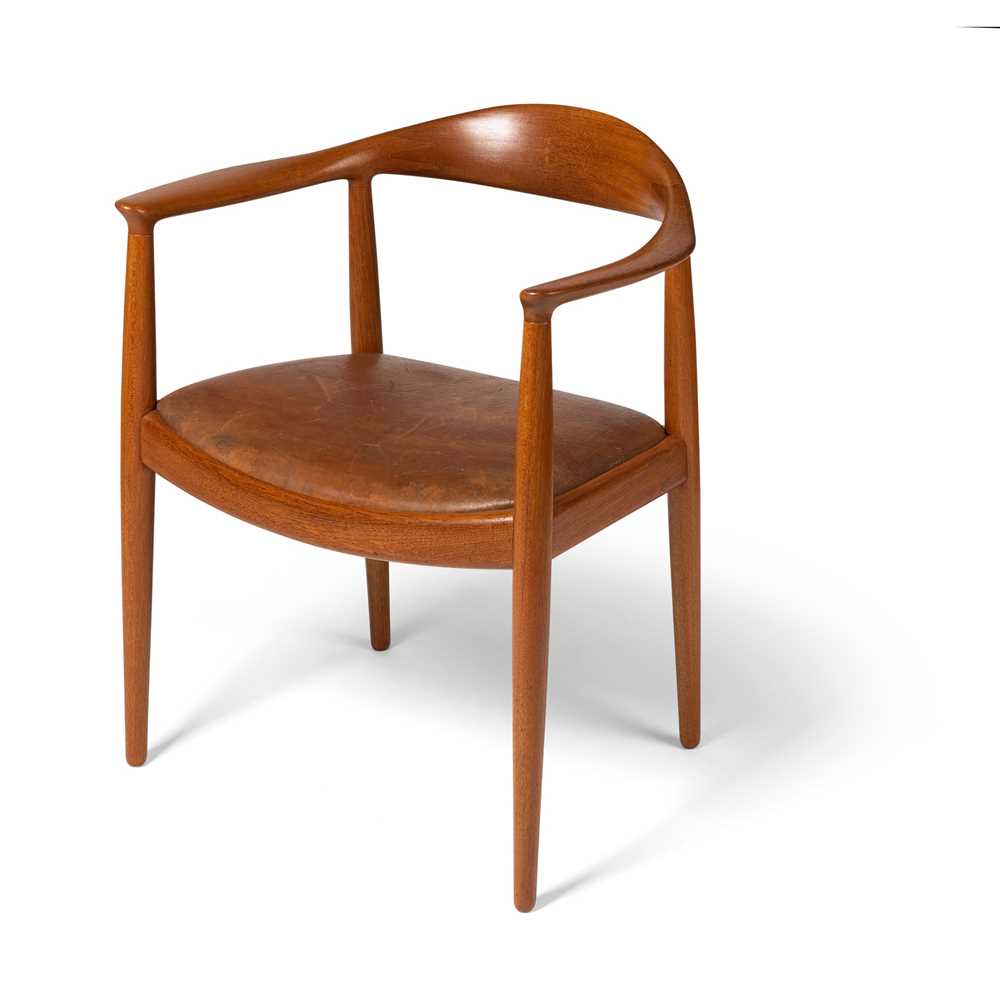 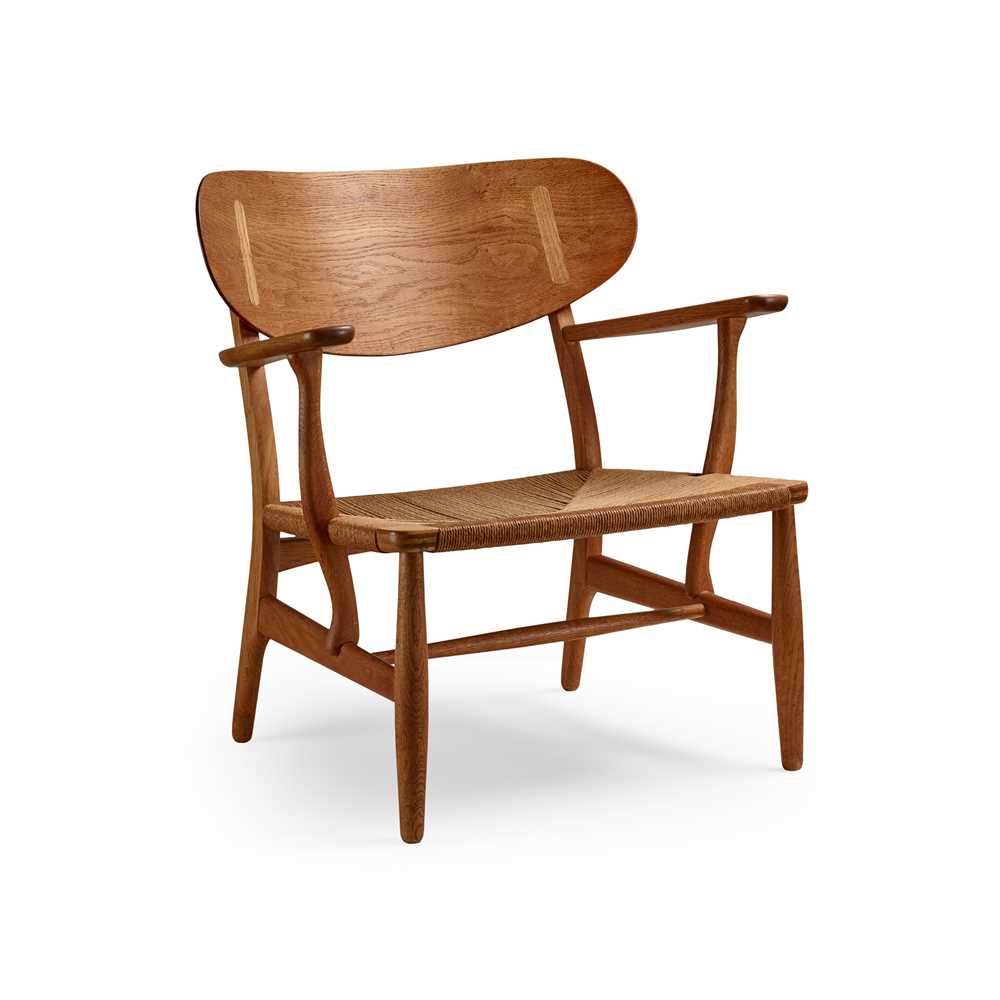 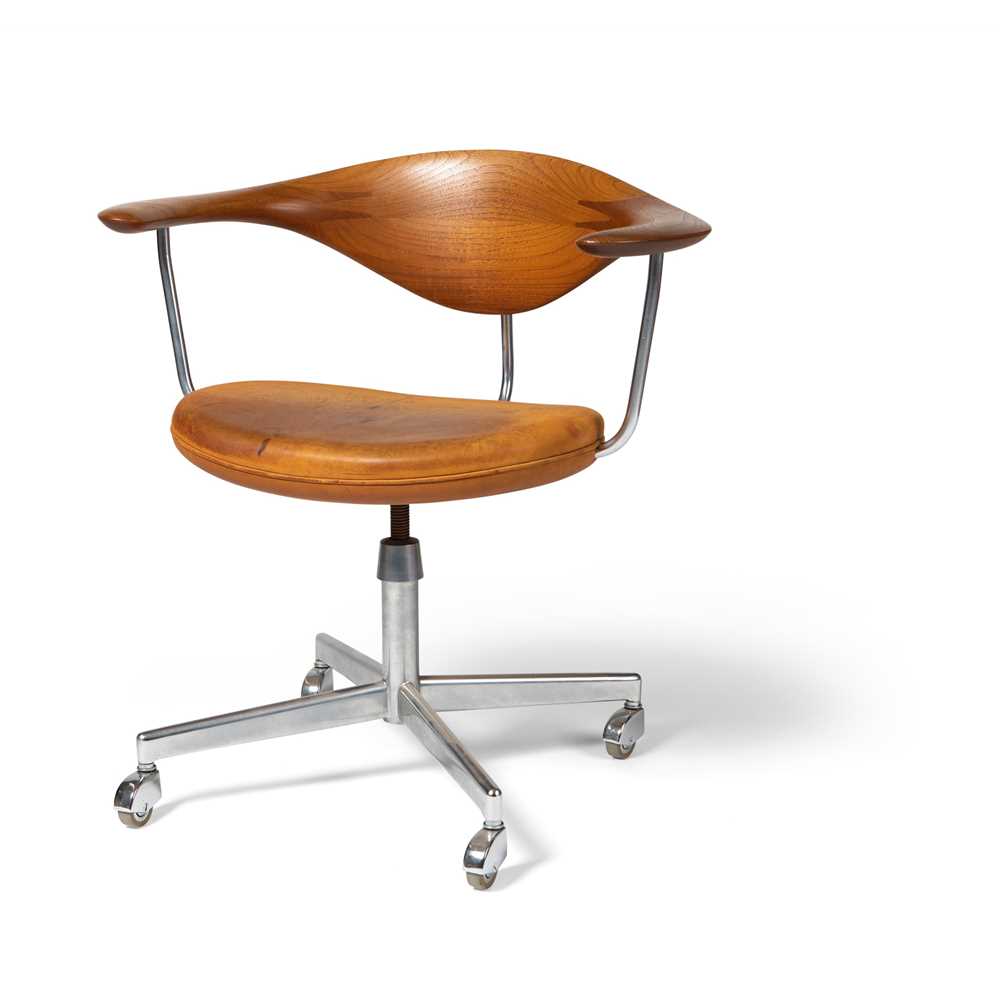 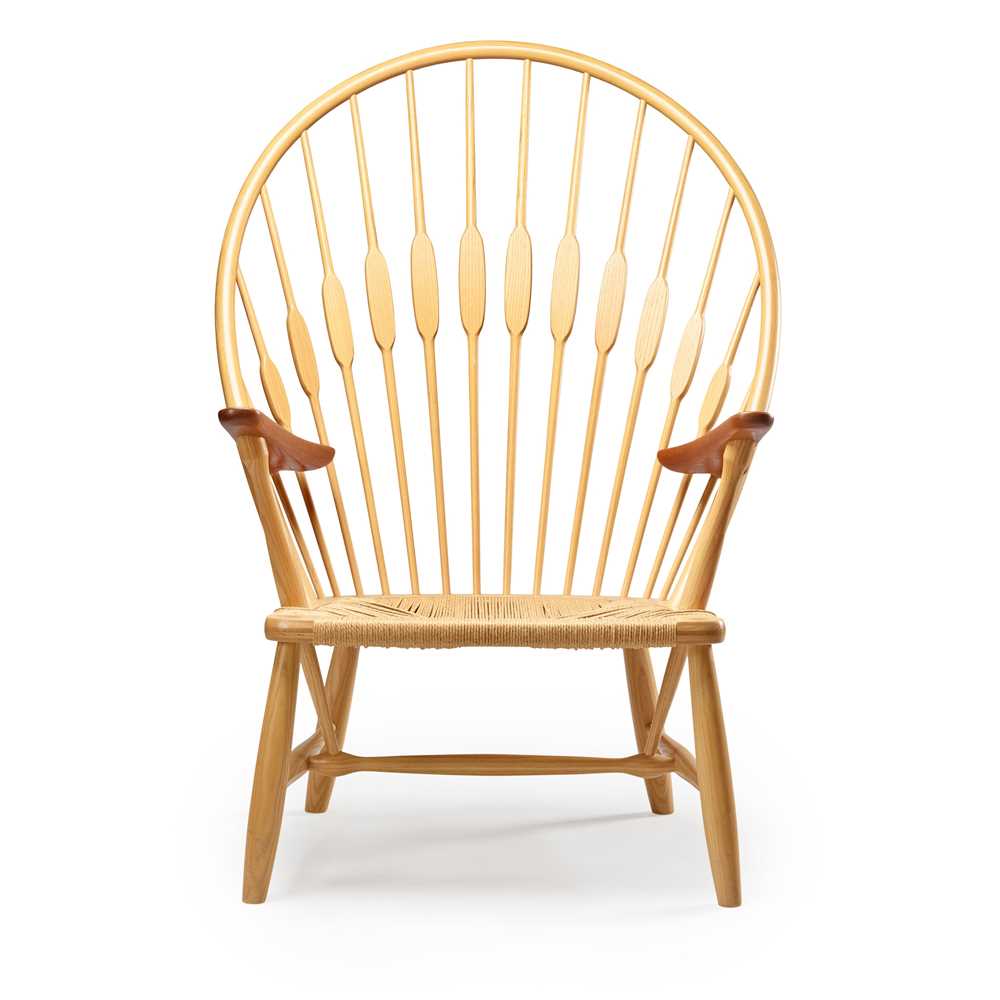