Producing some of the most vividly recognisable images of the last century, David Hockney is an English painter, draftsman, printmaker, stage designer, and photographer who is considered one of the most influential British artists of the 20th century. As an important contributor to the pop art movement of the 1960s, his incredibly versatile yet recognizable oeuvre which encompasses seven decades continues to captivate viewers and collectors alike.

Hockney studied at Bradford School of Art from 1953 to 1957, followed by three years at the Royal College of Art (RCA) from 1959. Though a challenging student, refusing to write essays or complete assignments, the RCA recognized his talent and growing reputation by awarding him the gold medal and his work was featured in the 1961 Young Contemporaries exhibition, a show which is often described as a key foundation moment in the British Pop Art Movement.

After visiting Los Angeles for the first time in 1964, Hockney was immediately won over by its limitless sunshine and laid-back lifestyle which has provided him with endless inspiration, as well as a home, in the decades since. Featuring light-soaked scenes of homes, landscapes and particularly swimming pools, it is these boldly hued pieces inspired by his years in California that dominate his output and remain some of his most desirable creations. A piece that exemplifies this characteristic aesthetic is his Portrait of an Artist (Pool with Two Figures) which features two figures in a densely wooded valley- one swimming and one clothed looking down on the swimmer. Breaking the record for the highest price ever paid at auction for a painting by a living artist, the painting sold at Christie’s auction house in New York for $90 million.

David Hockney has experimented with printmaking from as early as his time at college, however, it was with his 1965 Hollywood Collection of lithographs that the artist realised his full potential with the media. Many portfolios and runs followed suit and he continues to produce prints and editions to this day. 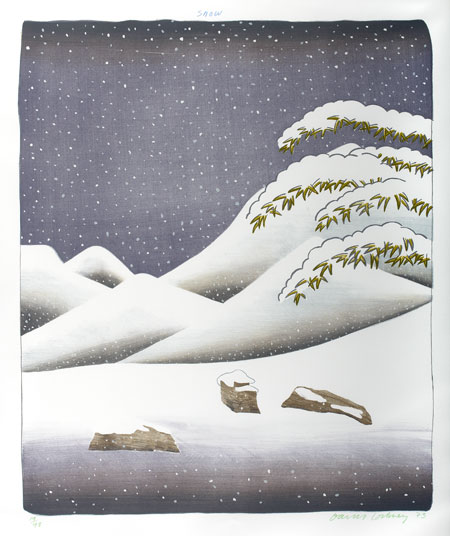 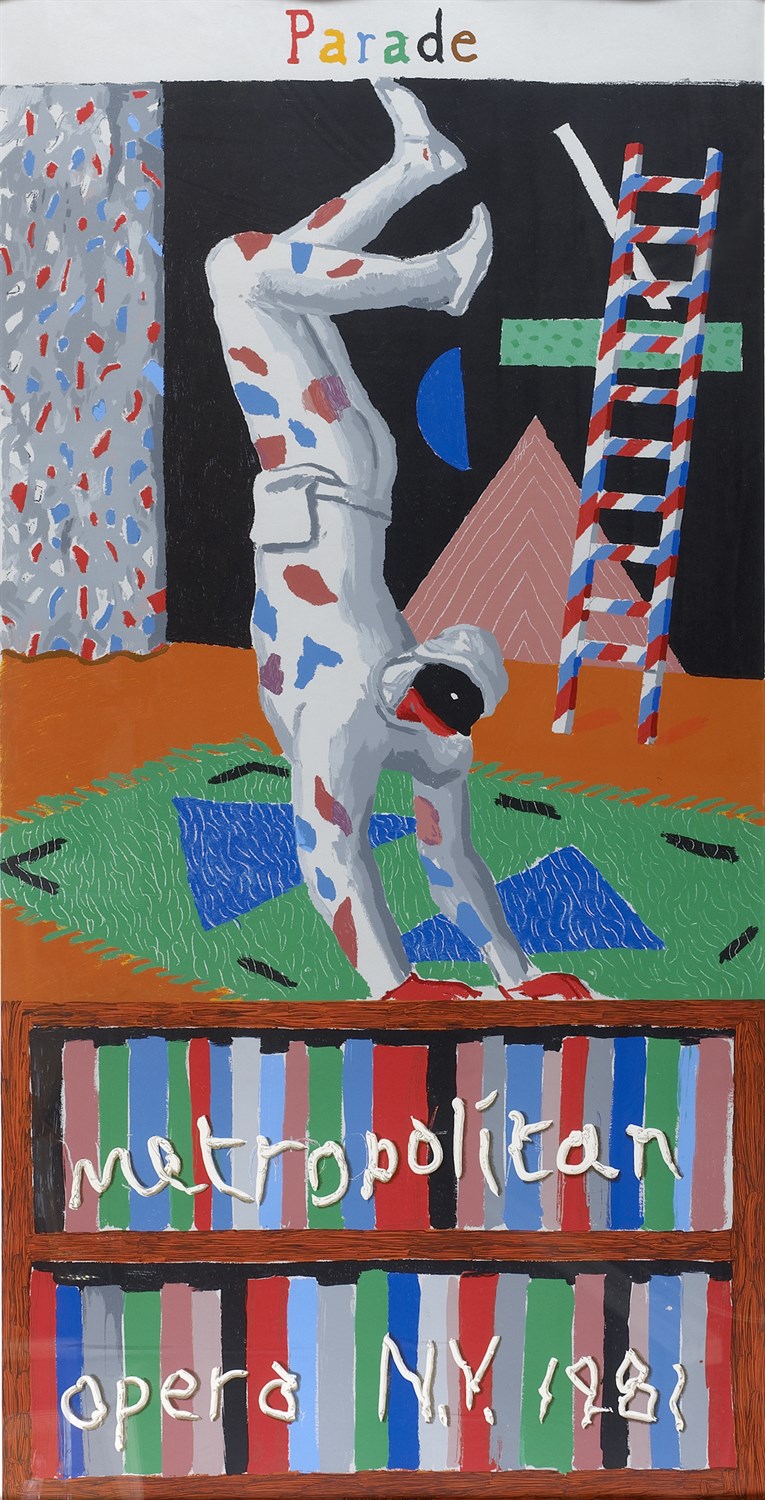 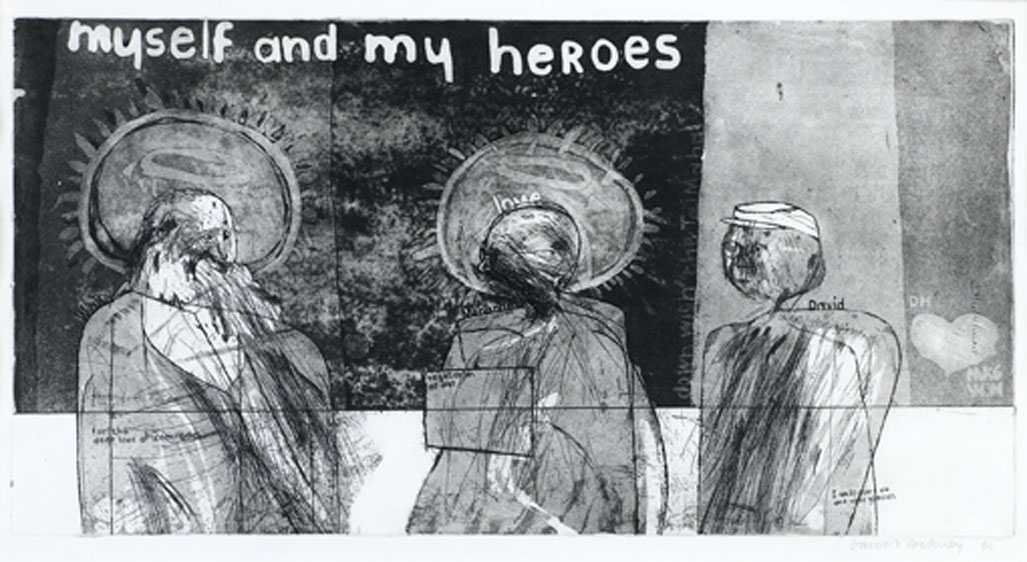 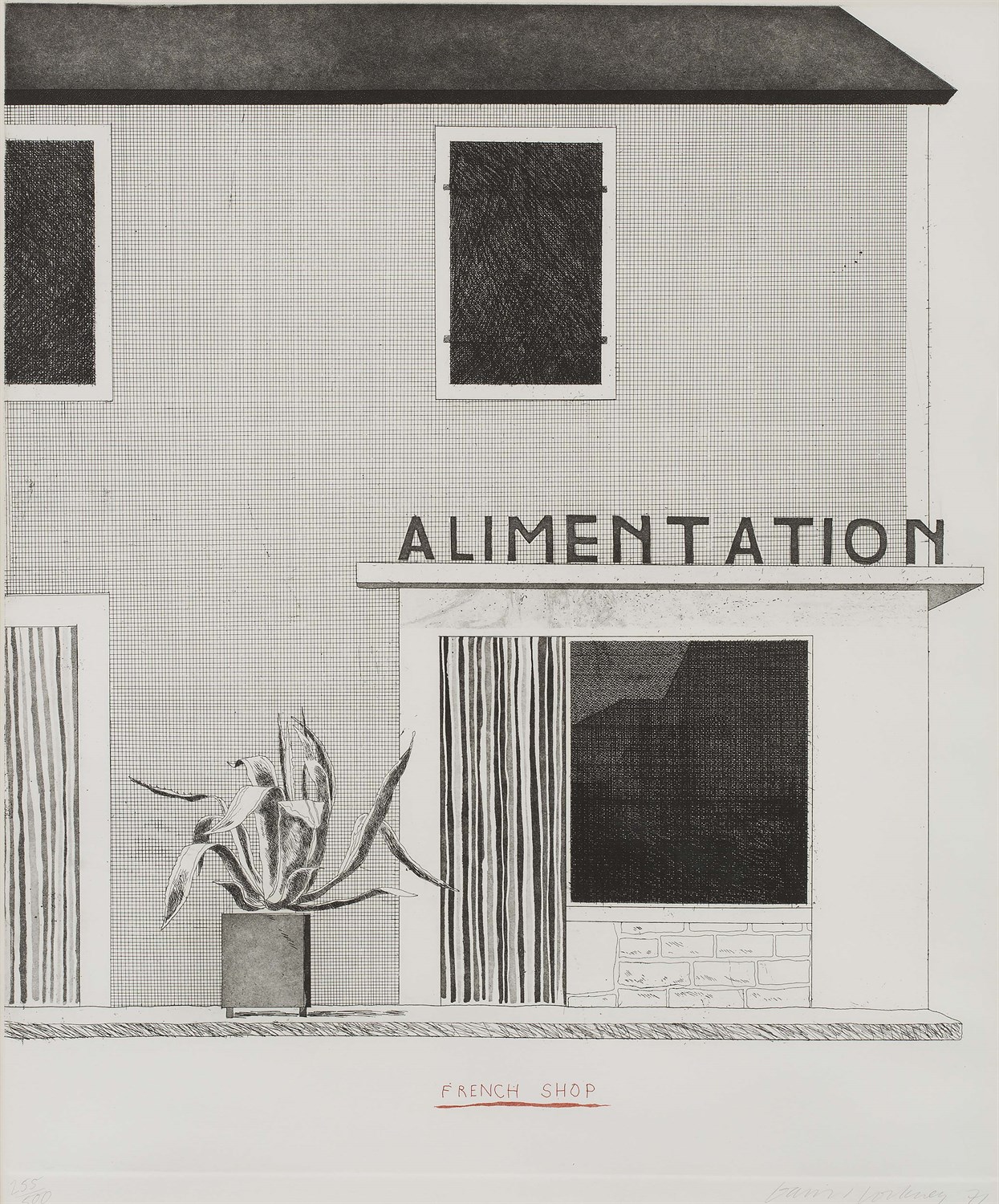 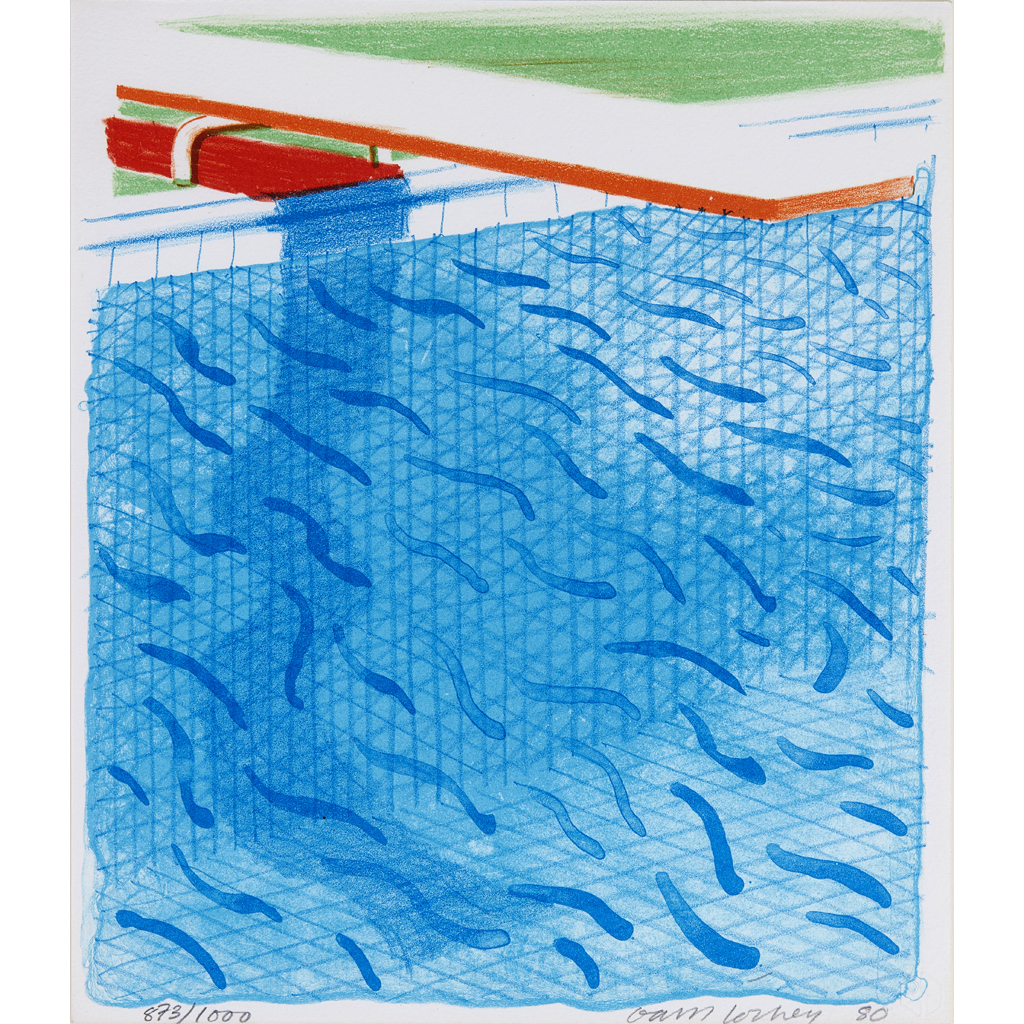 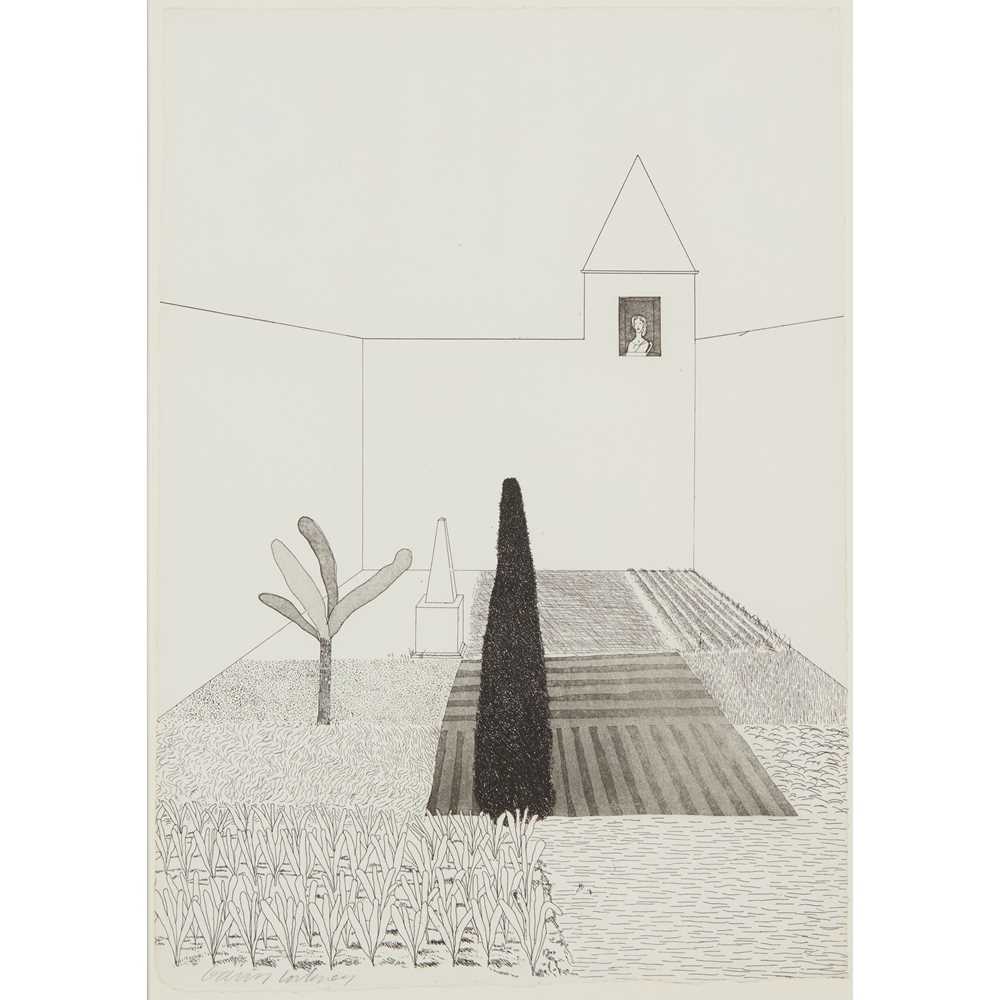 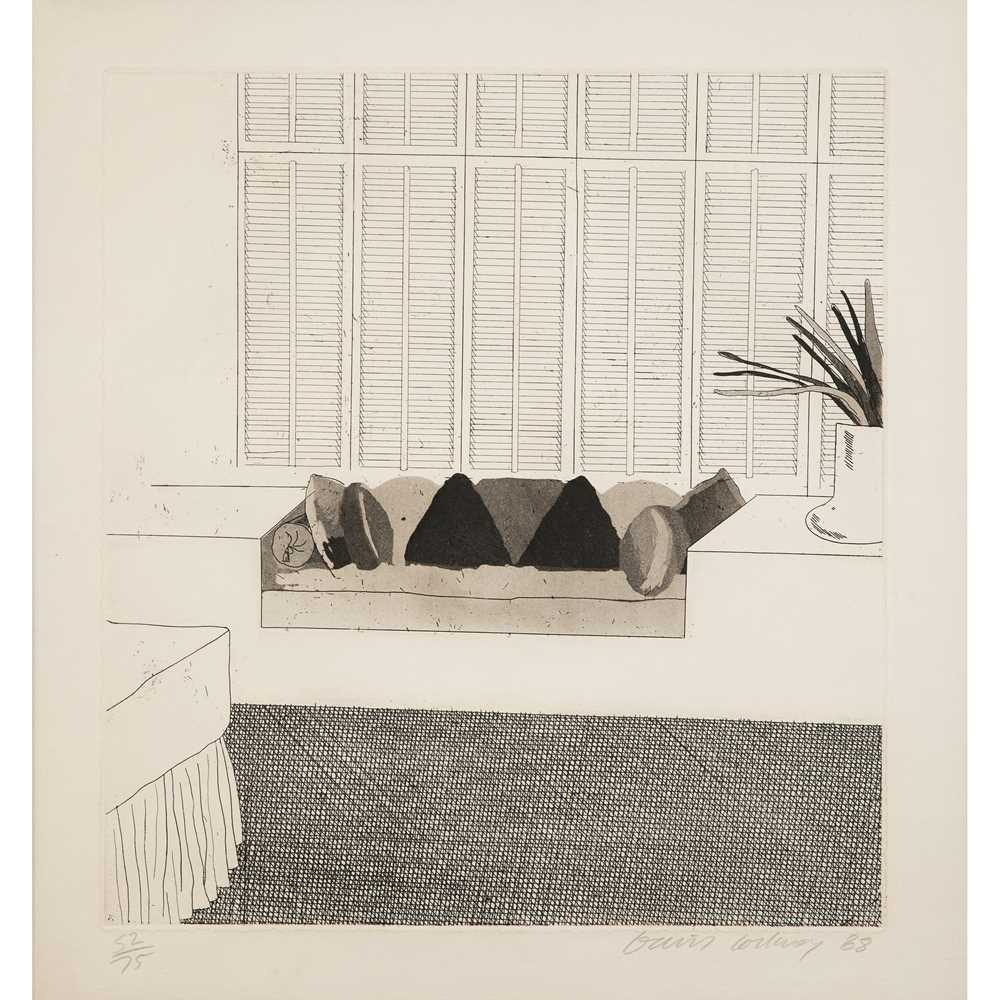 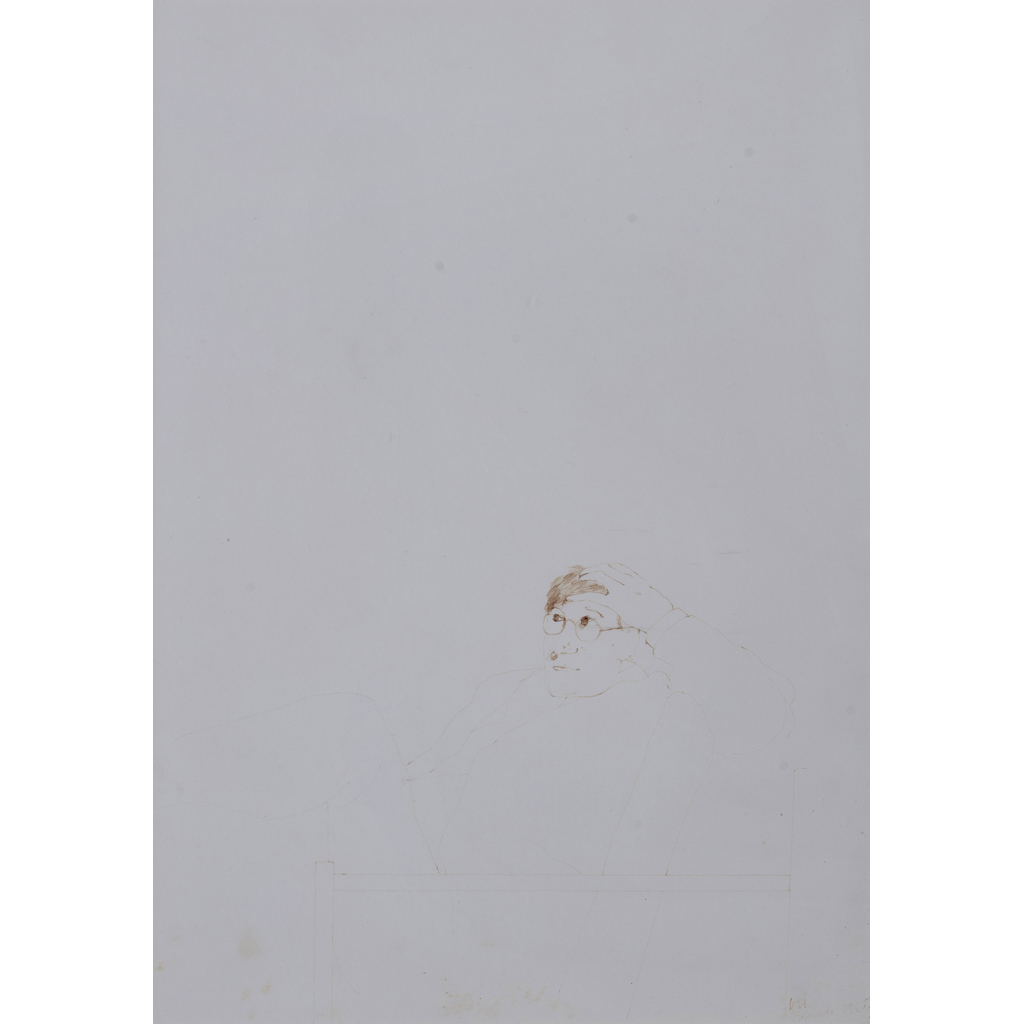