Andy Warhol was an American artist and filmmaker who is regarded as an initiator and leading exponent of the ‘Pop Art’ movement. Drawing widely from popular culture and everyday subject matter, his work studies the relationship between artistic expression, advertising, and celebrity culture that flourished by the 1960s.

After graduating from the Carnegie Institute of Technology with a degree in pictorial design, Warhol began his career in the late 1940s as a commercial illustrator for the likes of fashion magazines and record companies. The artist’s real breakthrough however came in 1962 when he exhibited his now-iconic depictions of Campbell’s soup cans in the Ferus Gallery in Los Angeles, and shortly after, an exhibition in New York’s Stable Gallery which showed the beginning of a large series of celebrity portraits, featuring Marilyn Monroe, Elvis Presley, and Elizabeth Taylor. These small-scale works of consumer products which can be taken as comments on the banality, harshness, and ambiguity of American culture created a stir within the art world, bringing both Warhol, as well as ‘Pop Art’, into the spotlight.

While later in his life he became particularly passionate about the arts of photography and filmmaking, screen printing remained his signature medium. Seen at the time as primarily a commercial technique, the flat uniformity which silkscreen offered, as well as the theoretically endless number of variations of his chosen subject it allowed, was utilized by Warhol to produce series of mass-media images – repetitive, yet with slight variations.

The value of Andy Warhol’s work has been on a consistent upwards trajectory since his death in 1987. In 2021, Warhol’s work generated in the region of $350 million at auction and those successes appear set to be repeated with his iconic 40-square-inch screen print Shot Sage Blue Marilyn selling for $195 million in May 2022, setting a new record for the most expensive 20th-century artwork ever to sell at auction. 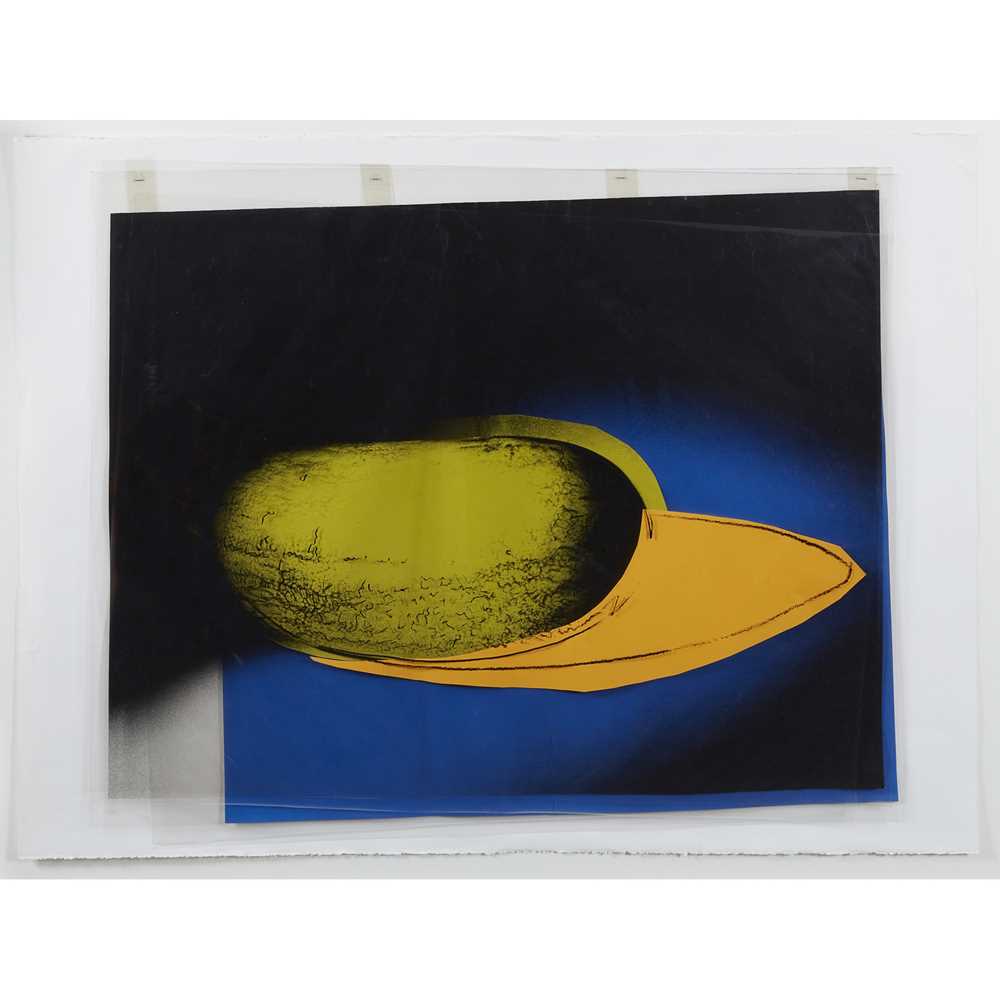 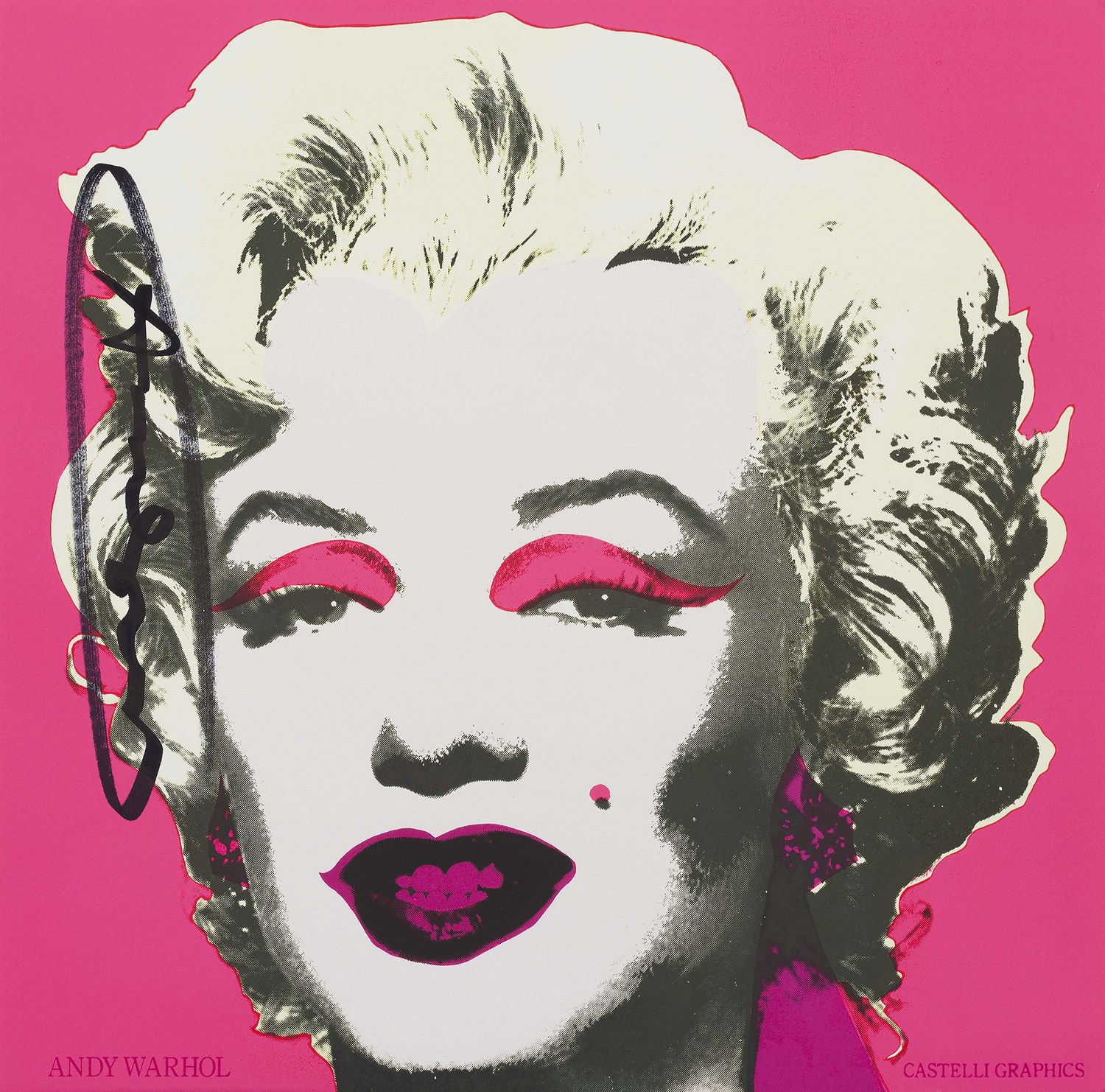 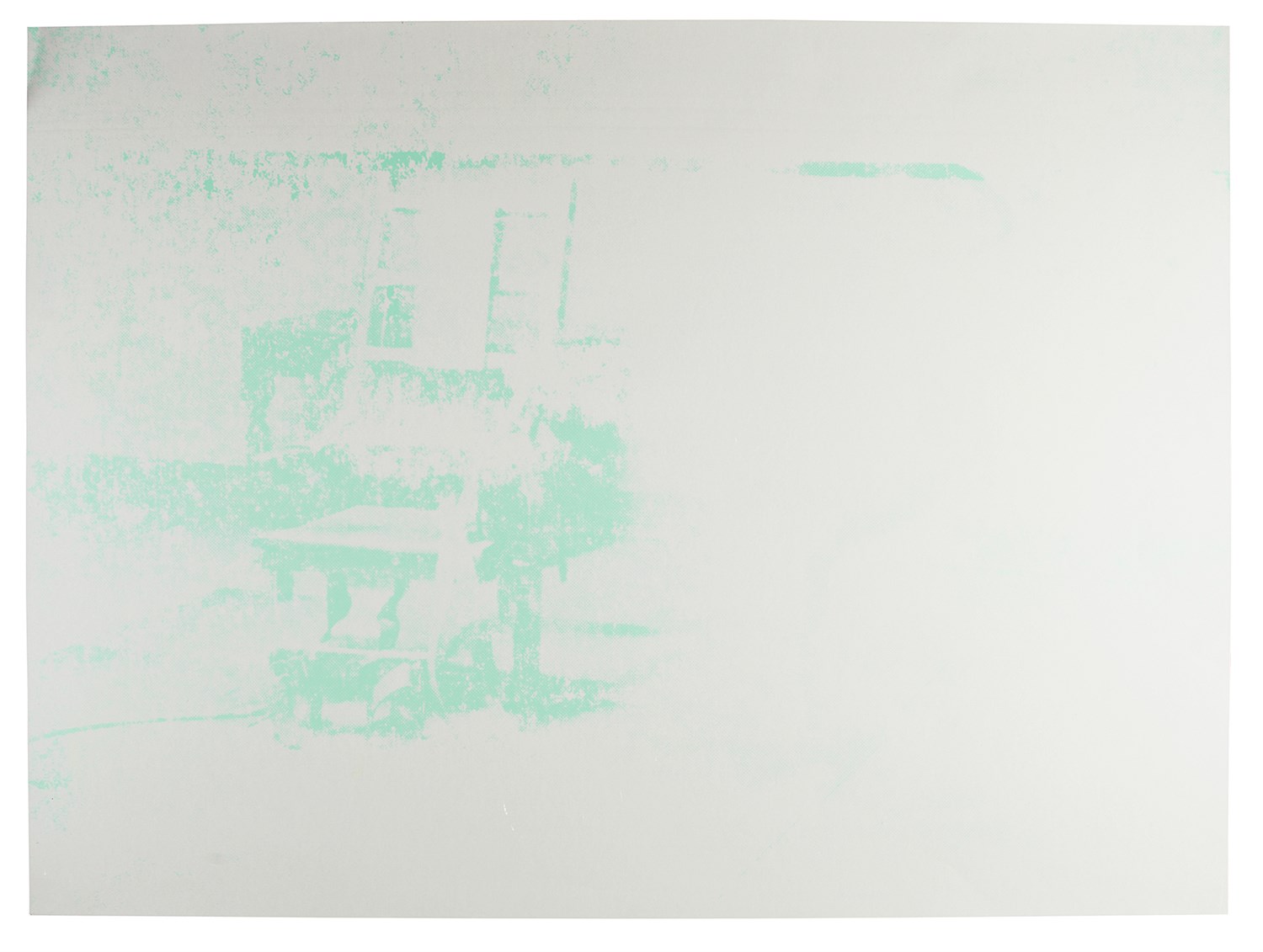