We were delighted to present a carefully curated group of sketches by JD Fergusson that represent the various and most notable facets of Fergusson’s works on paper in our February 2021 auction of a single owner collection of Scottish art - A Celtic Vision: A Private Collection of Scottish Paintings. 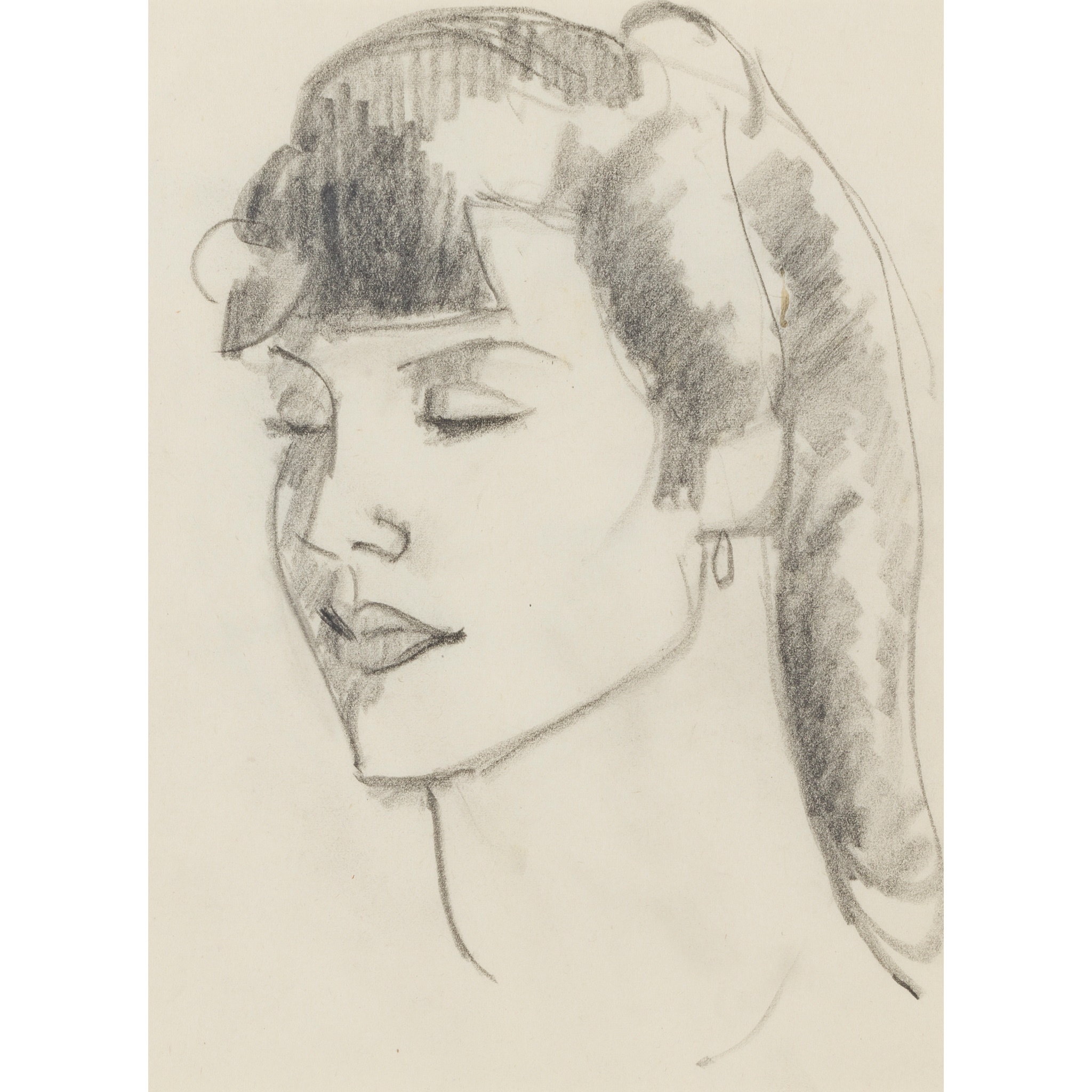 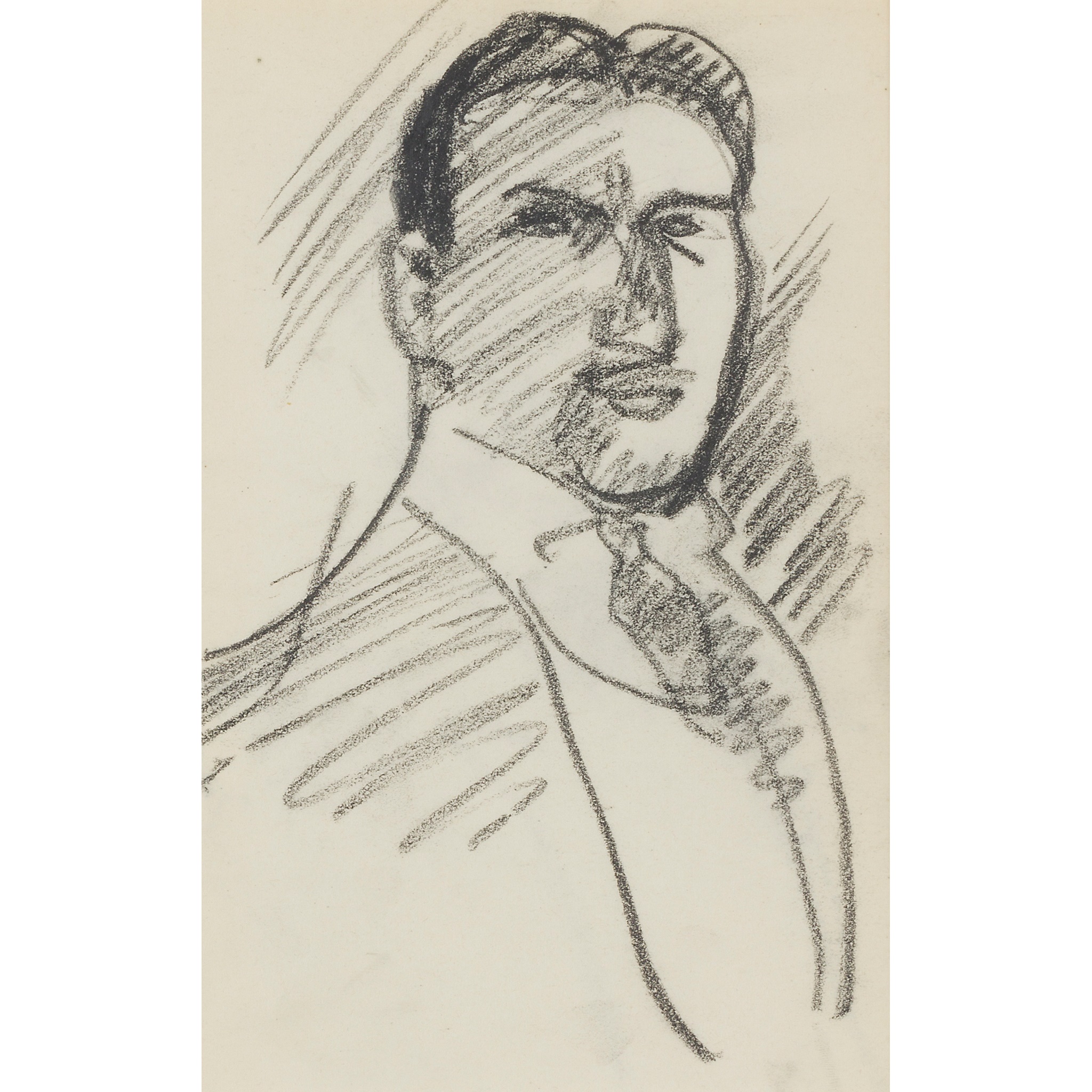 We were delighted to present a comprehensive selection of works in our February 2021 auction, A Celtic Vision: A Private Collection of Scottish Paintings.