Making his name as the most versatile and distinctive of the New Glasgow Boys, Adrian Wiszniewski was a key figure in the revival of figurative painting in Scottish art during the 1980s. We were delighted to present several works by Wiszniewski in our January 2021 'Modern Scotland' auction.

We were delighted to present several works by Wiszniewski including two works in neon that celebrate the dynamism of his work in our January 2021 auction entitled 'Modern Scotland' . 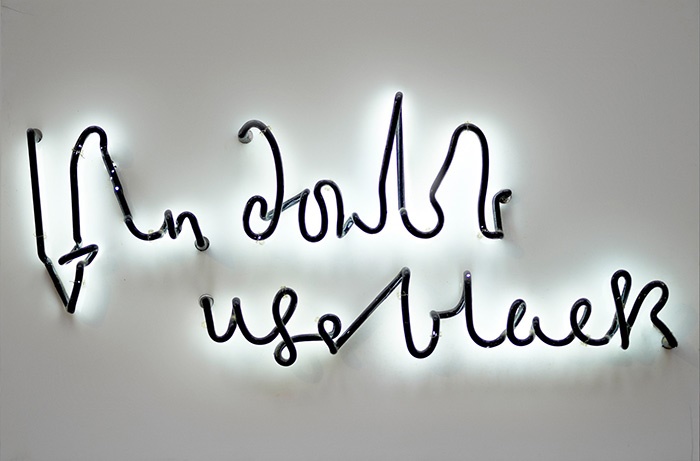