Pablo Picasso maintained a prolific output of paintings, sculptures, etchings, and ceramics throughout his life. His career spanned nearly 80 years and when he died at age 91 in April 1973, he had become one of the most successful and influential artists in history. Picasso is credited, along with Georges Braque, with the creation of Cubism, as well as the co-invention of collage and the invention of constructed sculpture.

His personal life also causes much intrigue, having had several wives, mistresses, and muses. Throughout the 1930s and 40s Picasso entertained principally two women, Marie-Therese Walter and Dora Maar. Maar, originally a photographer and a painter, expressed her art alongside Picasso. The women in Picasso’s life greatly influenced and inspired his artwork.

Picasso's work is often categorized into periods, such as the Blue Period (1901–1904), the Rose Period (1904–1906), the African-influenced Period (1907–1909), Analytic Cubism (1909–1912), and Synthetic Cubism (1912–1919). The work following these periods tends to be executed in a neoclassical style, eventually showing characteristics of Surrealism. It is obvious that Picasso often changed his style and experimented with different theories, ideas, and techniques throughout his life.

Picasso is known for these significant named periods of his work and his most high-profile paintings such as Guernica, his emotional response to the terror and harm experienced by the Spanish people as a result of civil war. Yet, throughout his life from his mid-teens to the final year of his life, his endless creative energy also found expression in printmaking; collaborating with master printmakers at significant ateliers to produce a series of works in all different print mediums exploring a wide range of subject matters and themes, from the Vollard Suite struck in the 1930s to the 347 series produced in the 1960s. 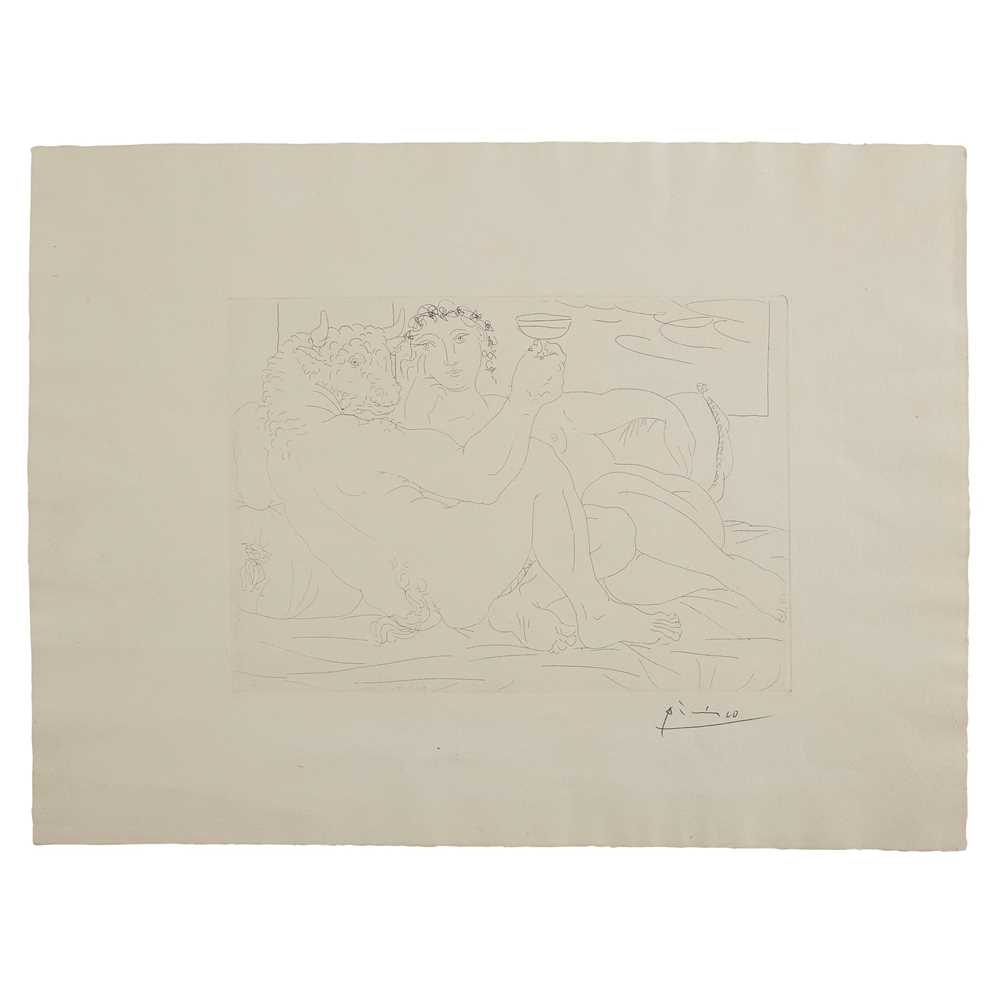 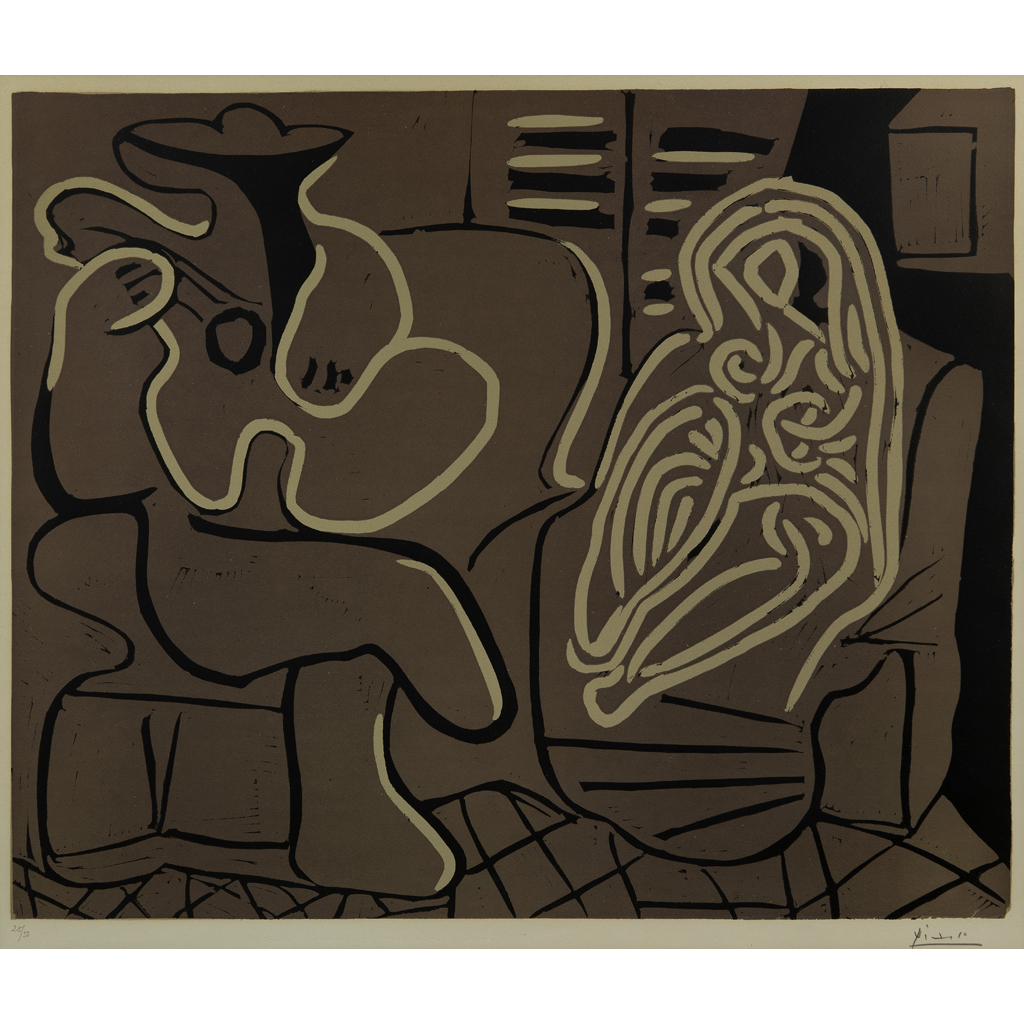 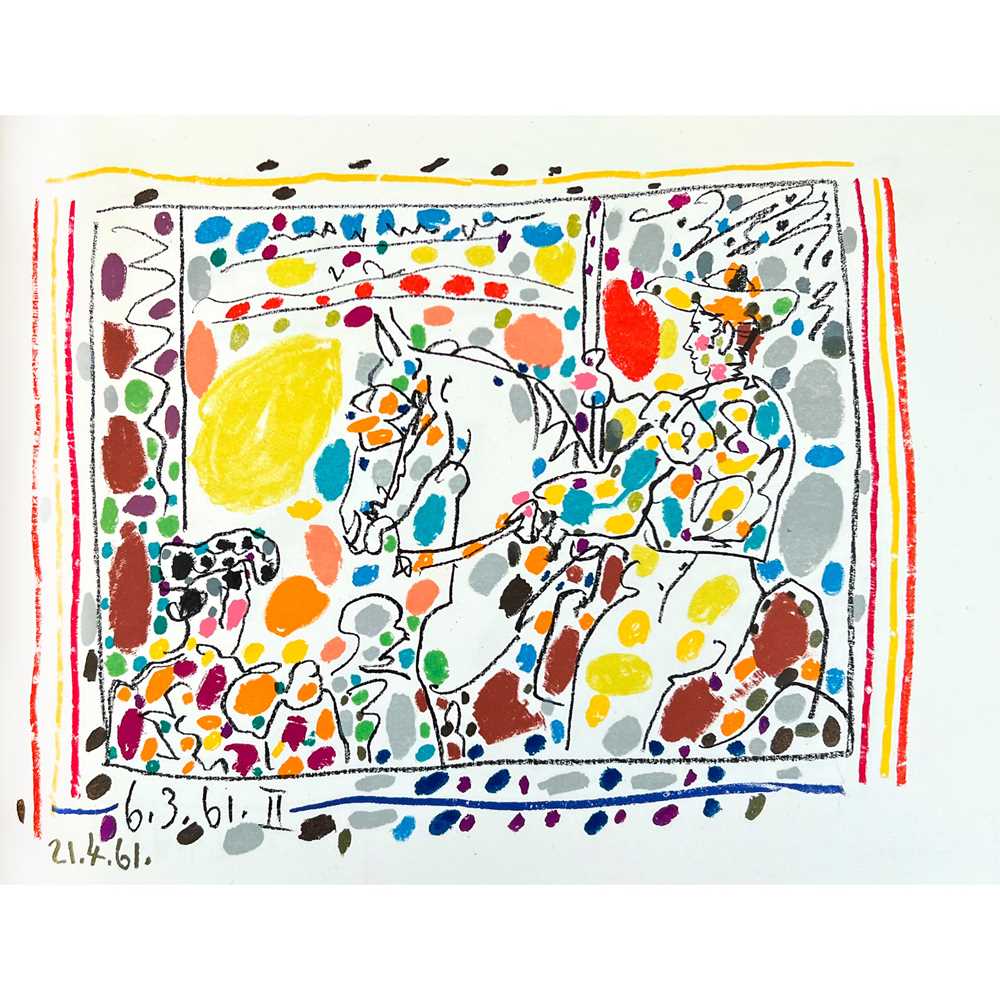 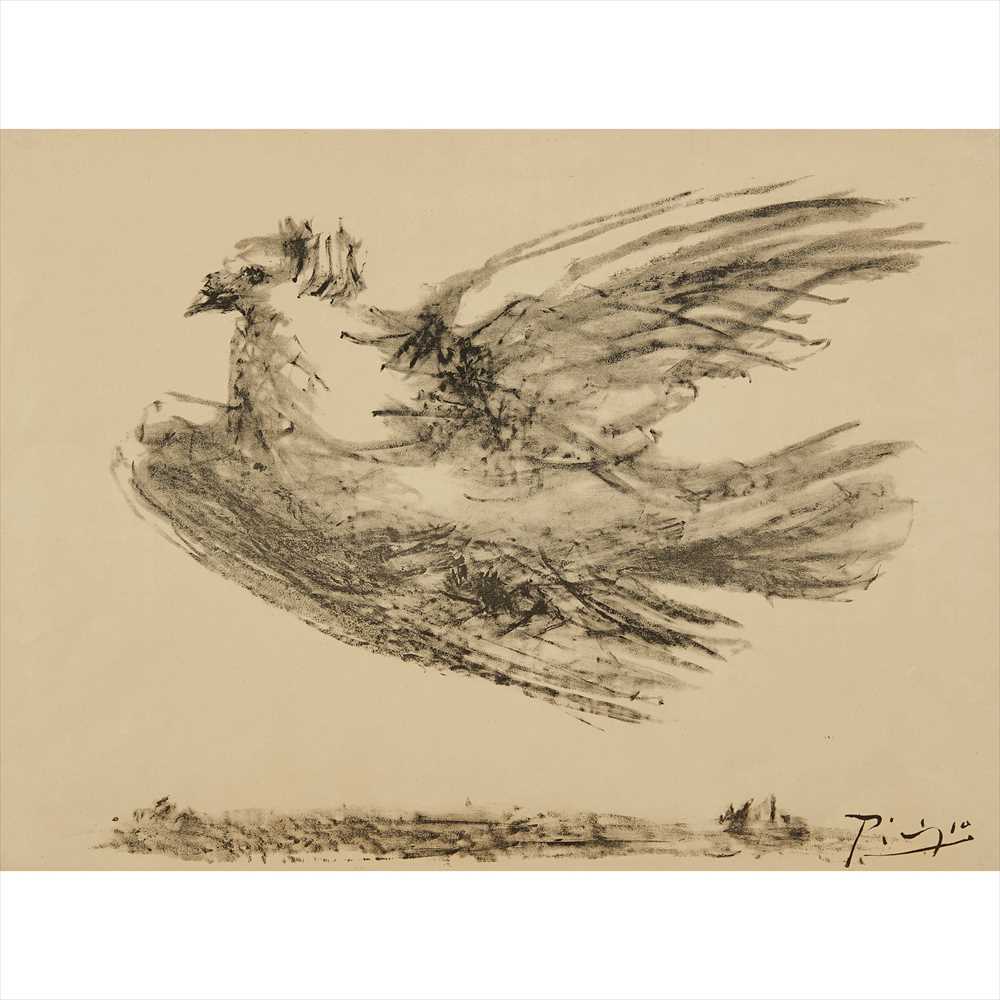 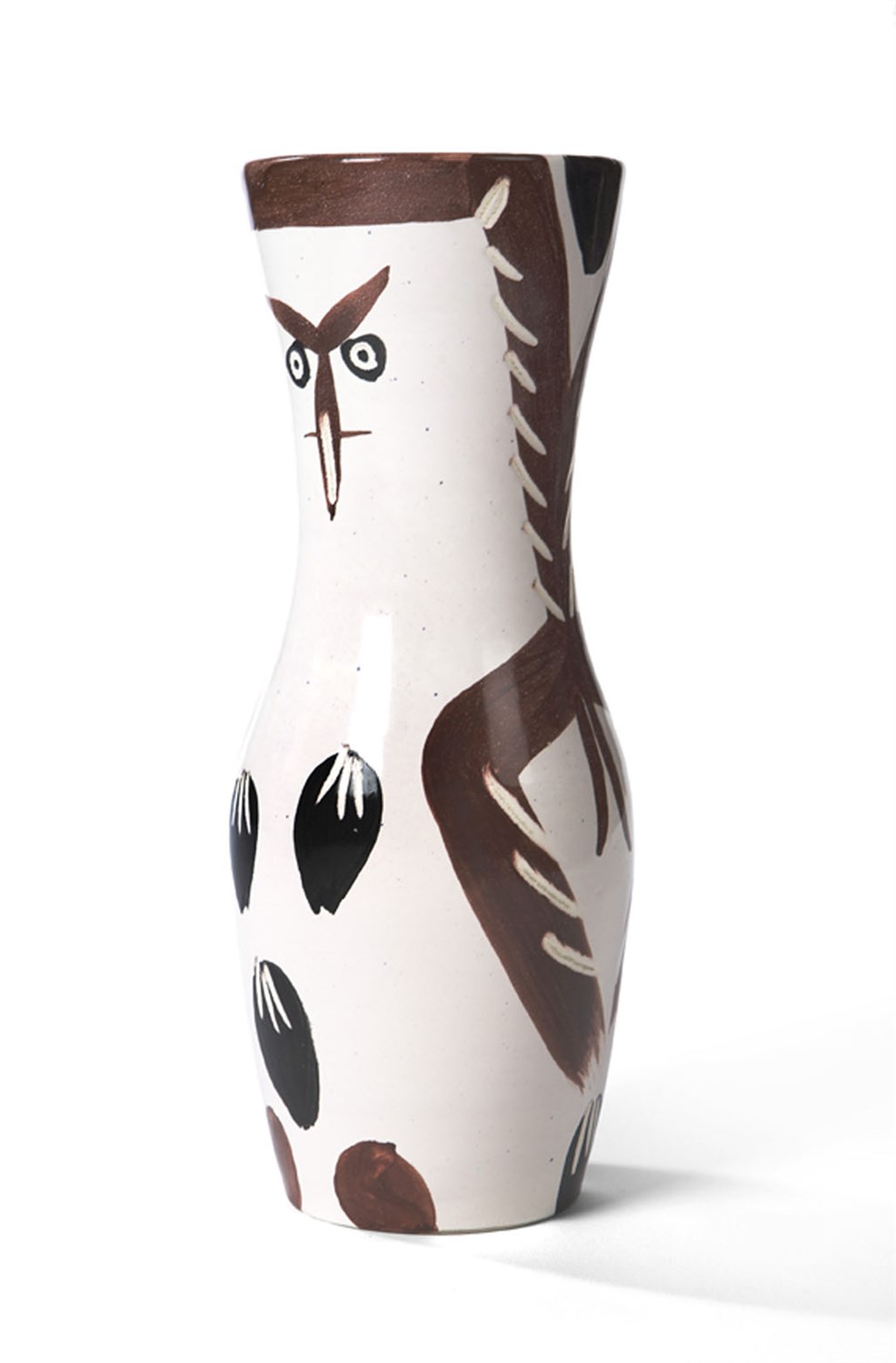 PABLO PICASSO FOR MADOURA
Sold for £2,400 (Inclusive of Buyer's Premium) 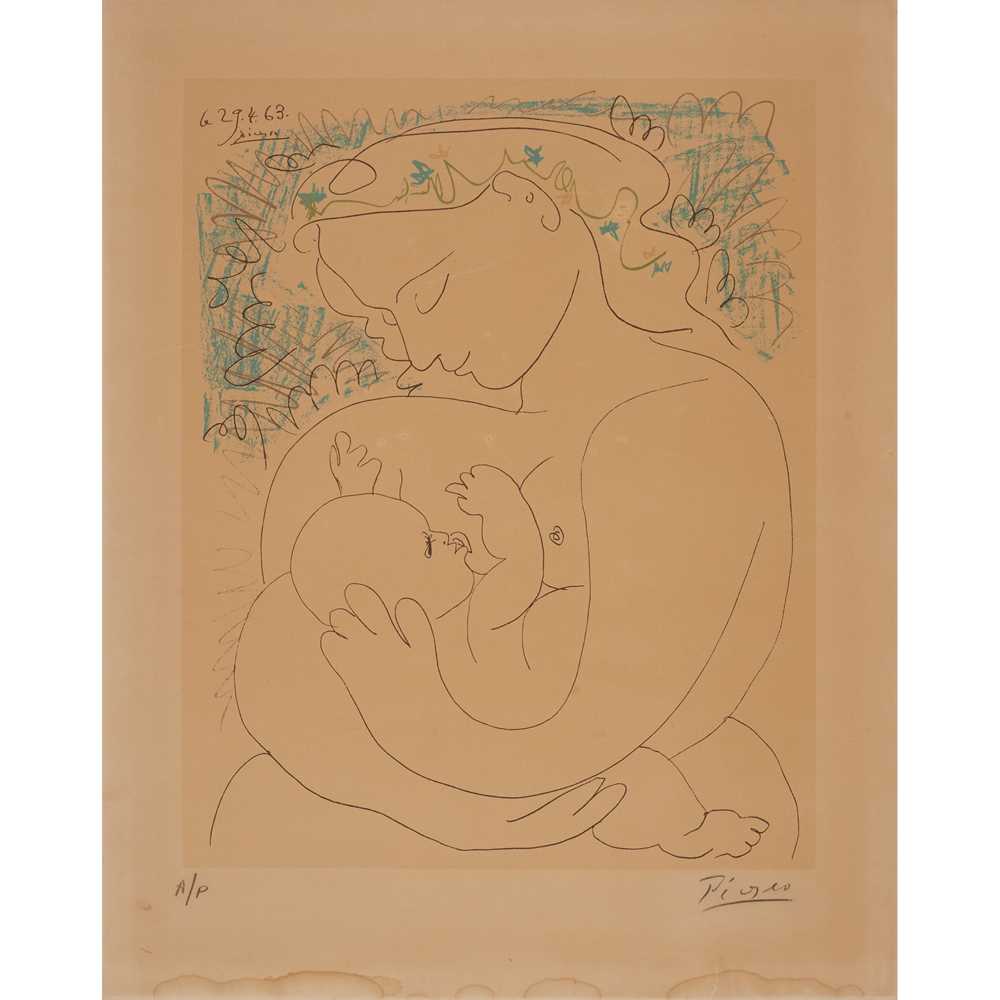 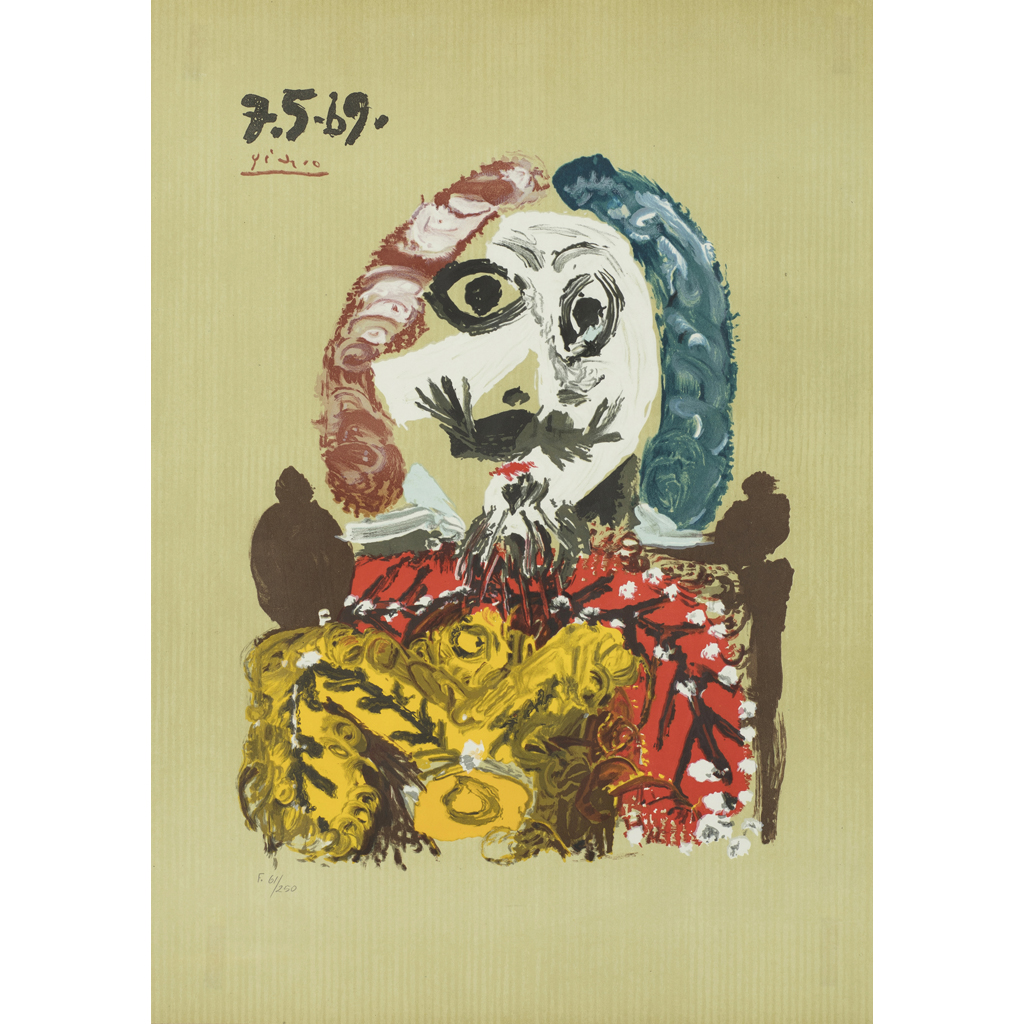 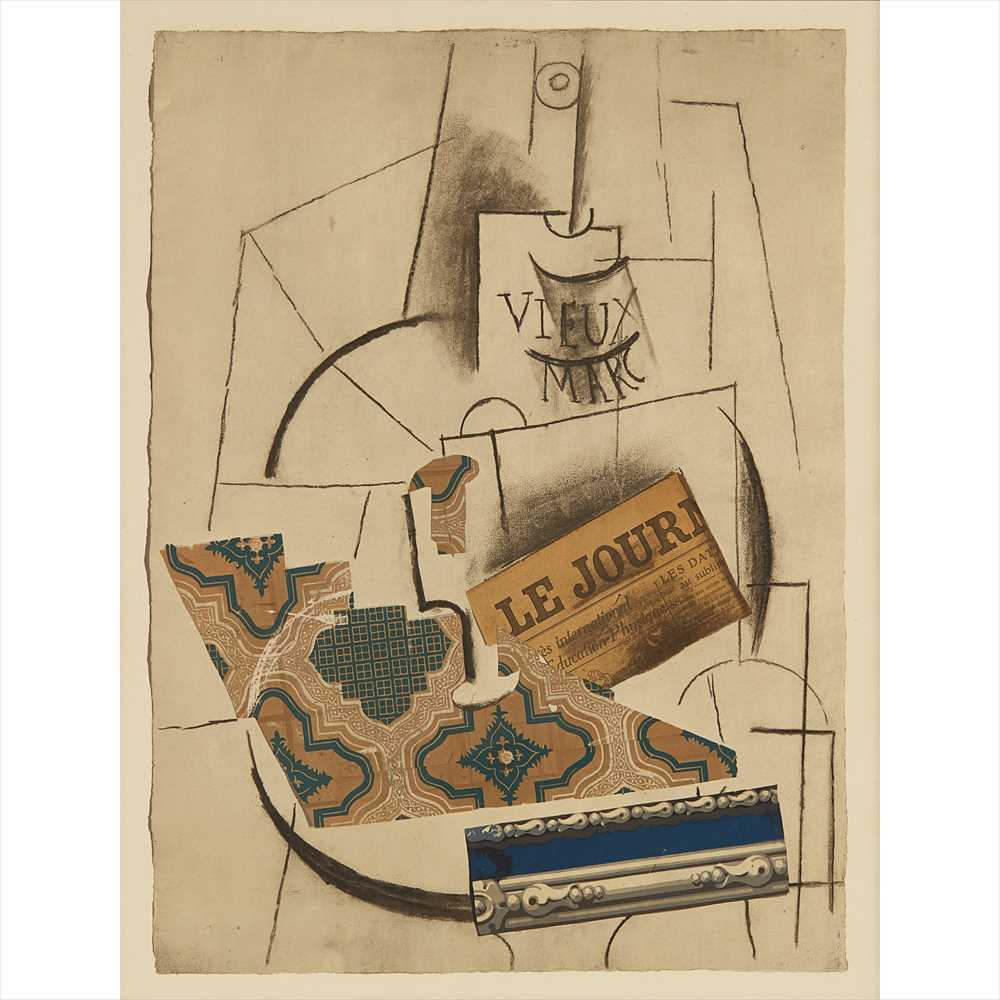 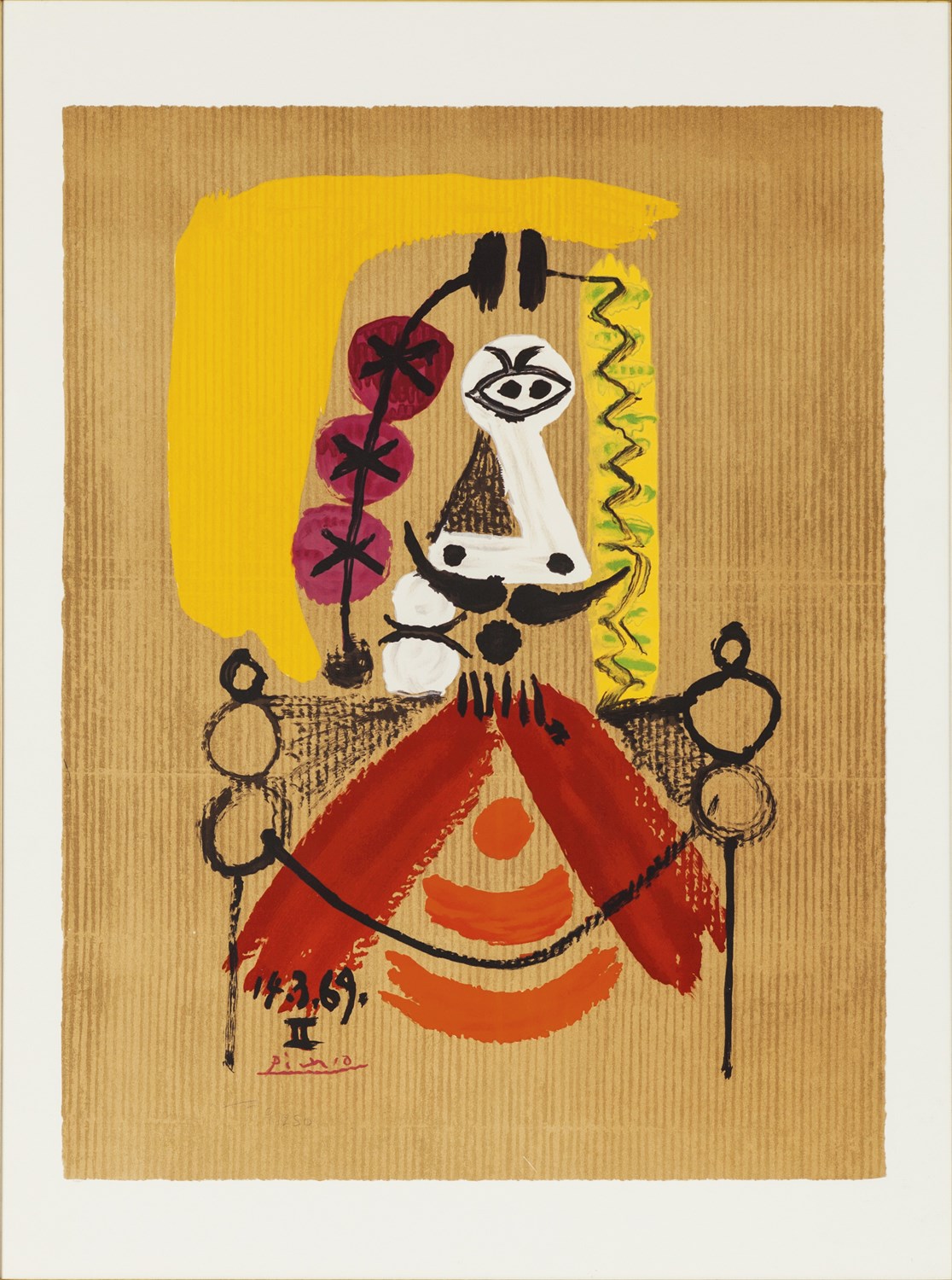 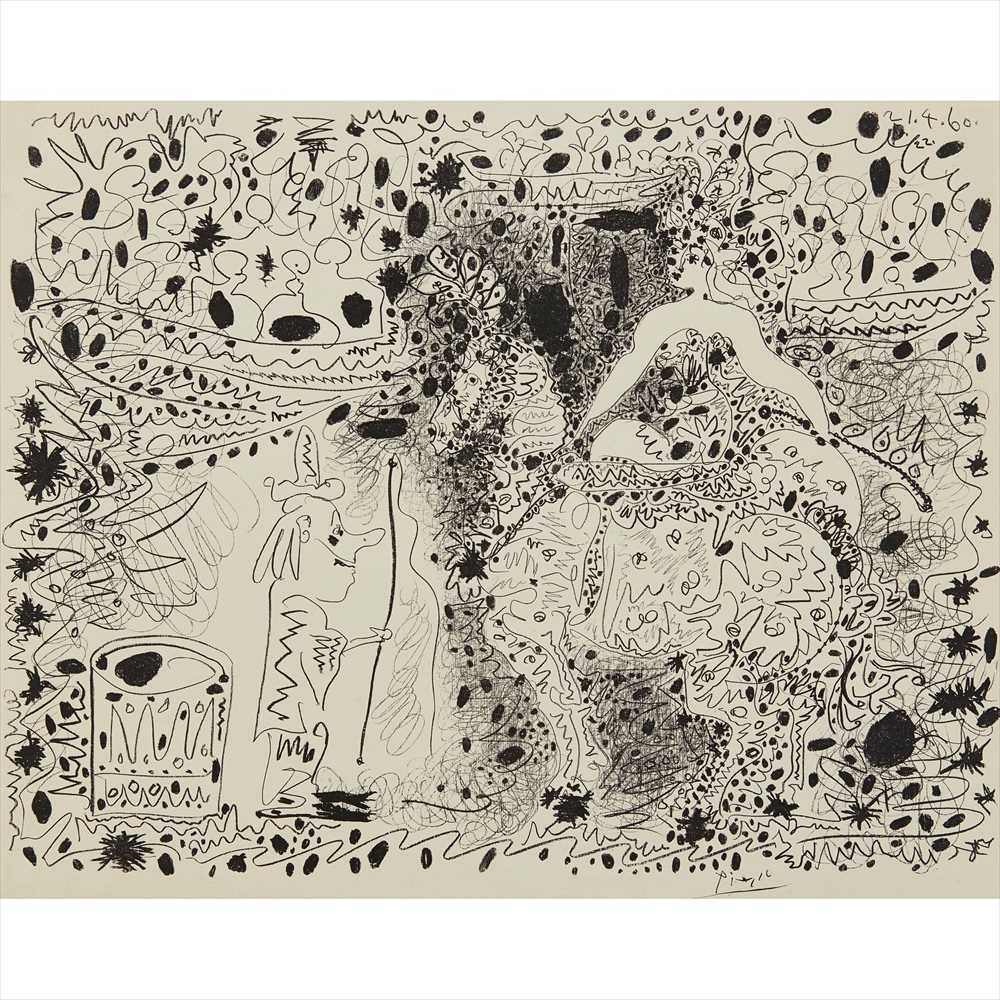 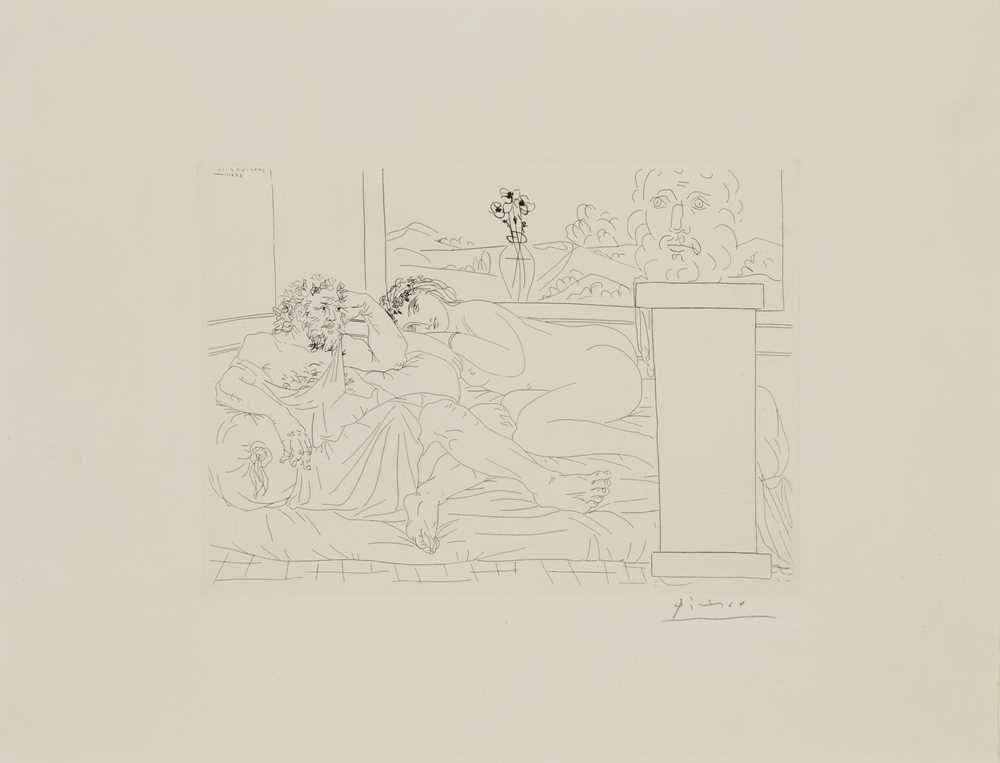