Emerging into the international art scene in the late 1980s, Damien Hirst is known as one of the late 20th century's greatest provocateurs and has hence become a polarizing figure in recent art history. As one of the Young British Artists (YBAs) who dominated the art scene in the United Kingdom in the 1990s, Hirst’s wide-ranging practice includes installation, sculpture, painting, and printmaking, which he uses to express his interest in bridging the gap between art and science.

Described by his mother as a ‘morbid child’, death remains the overarching theme in Hirst’s works. This theme takes centre stage in perhaps his best-known series of artworks, Natural History (1991-2013), which comprises of a sequence of dissected animals, preserved and suspended in formaldehyde. The most famous of which, a submerged 14ft long Tiger shark dubbed The Physical Impossibility of Death in the Mind of Someone Living (1991), is considered one of the most iconic works of British art in the 1990s and has since become an internationally recognisable symbol of Britart.

In 2008 Hirst continued his brow-raising ways by staging an auction for a complete show, Beautiful Inside My Head Forever, at Sotheby’s. An unprecedented move for a living artist to sell a complete show, the auction broke the record for a one-artist sale by making £111 million ($198 million) over the two days. Other notable works include For the Love of God (2007), a platinum cast of an 18th-century human skull encrusted with 8,601 flawless diamonds, inset with the original skull’s teeth, and Lullaby Spring (2002), a cabinet containing holding 6,136 individually painted pills which sold for $19.2 million to the Emir of Qatar.

An often-overlooked aspect of the artist’s oeuvre is his works in differing print mediums. Produced by both screen and giclee printing techniques, Hirst has created numerous prints and editions largely inspired but sometimes separate from his existing sculptural or painted works. Pieces such as editions from Hirst’s Spot prints remain the most popular with many selling for over six figures at auction. 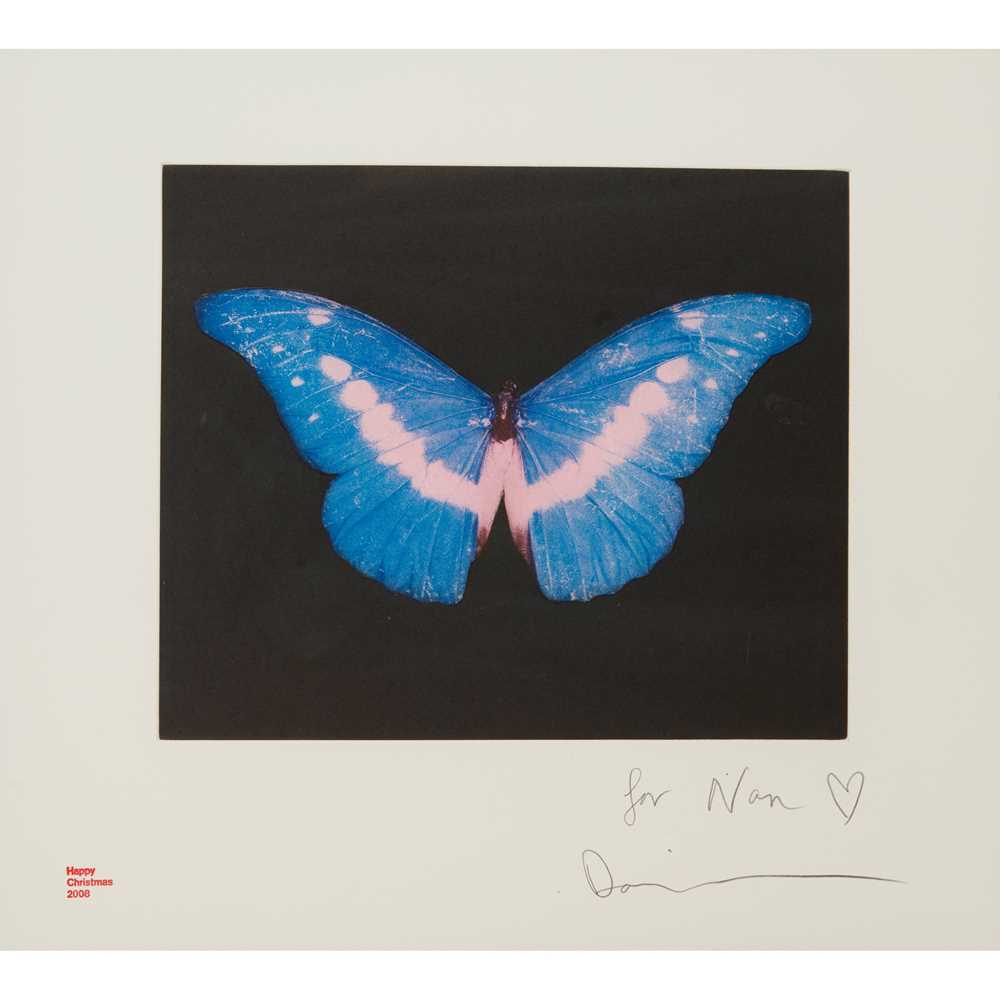 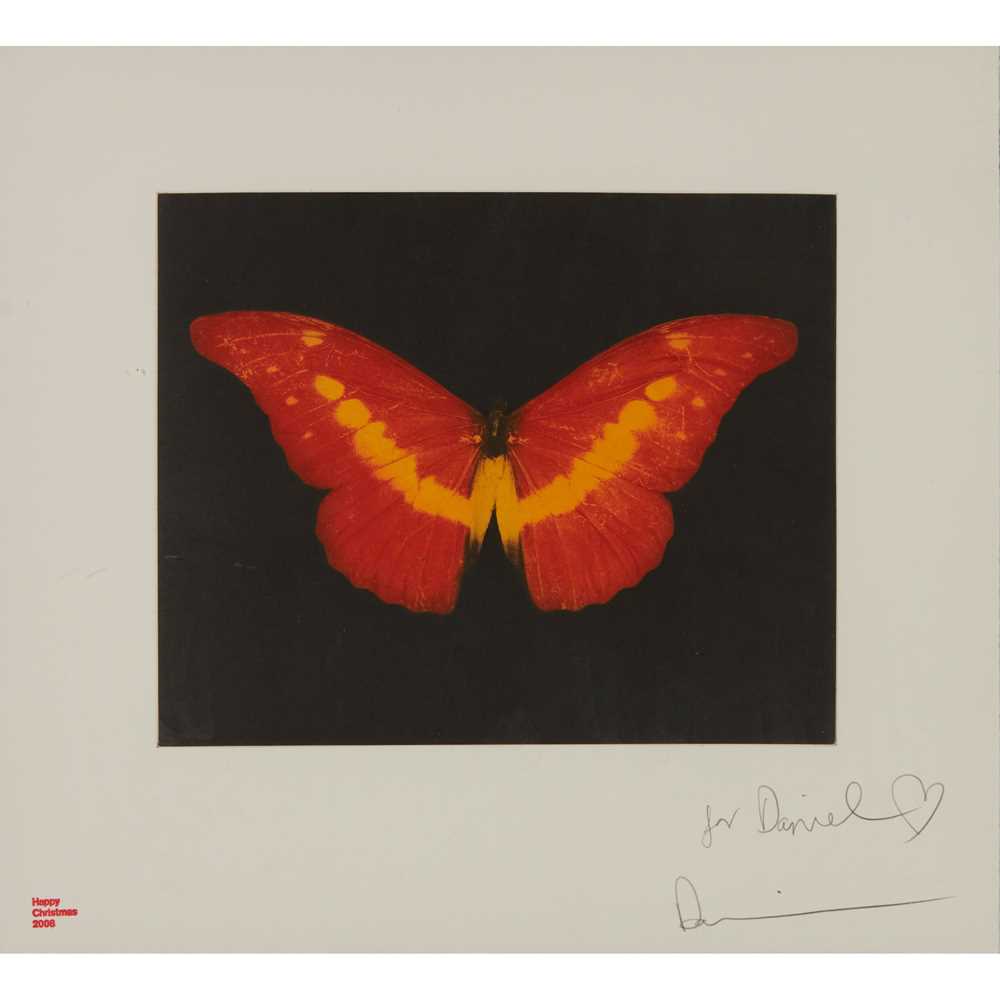 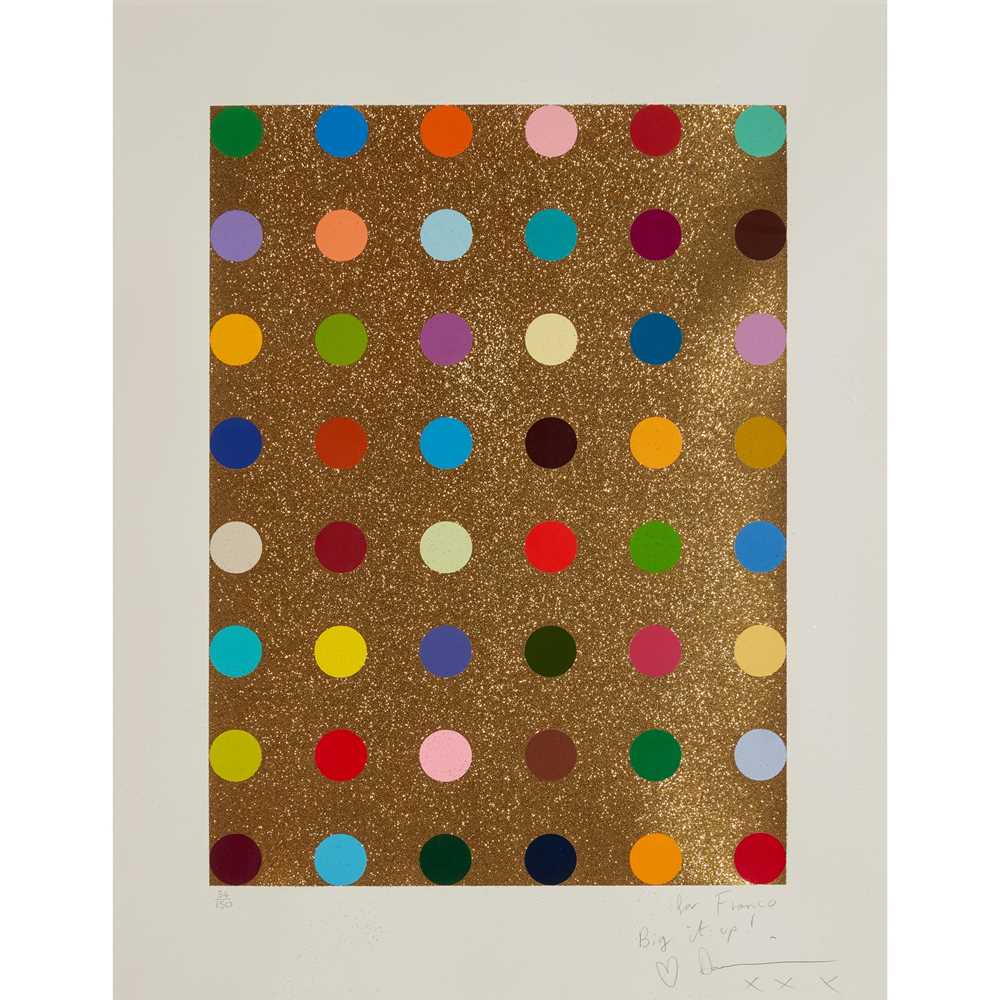 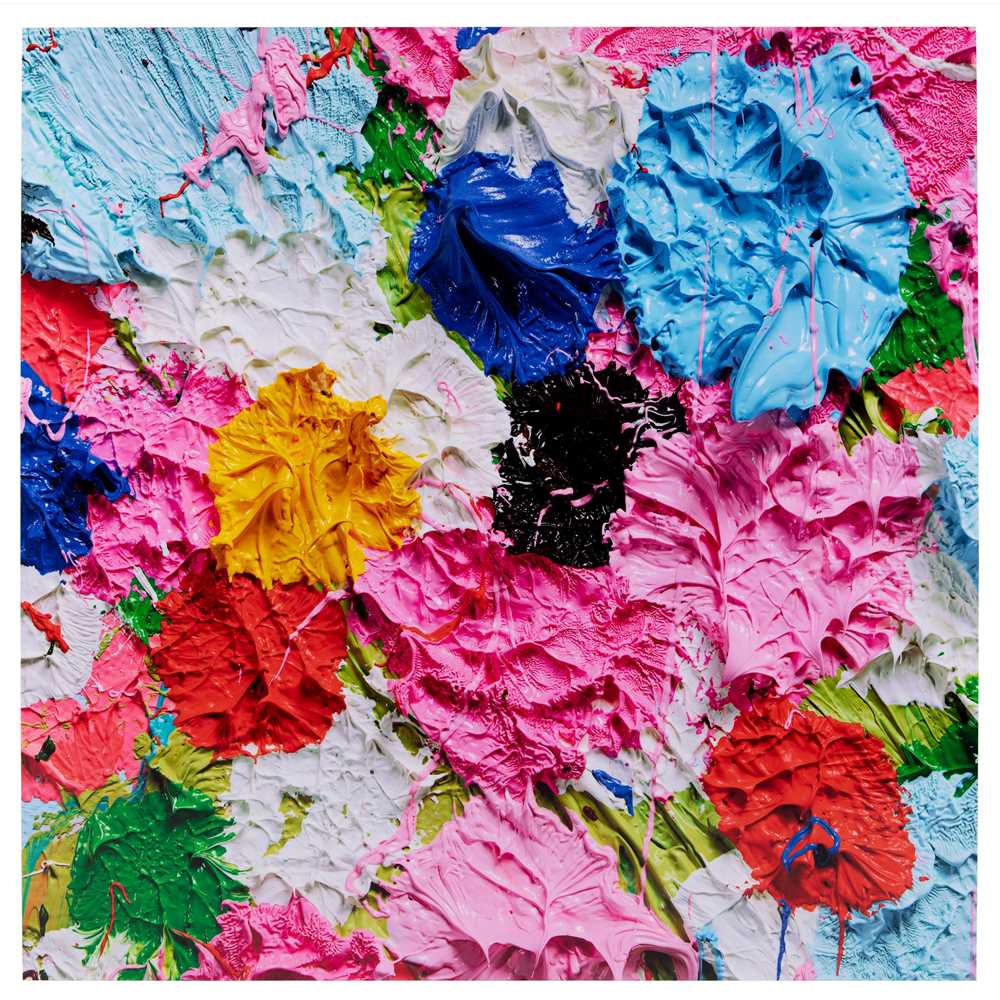 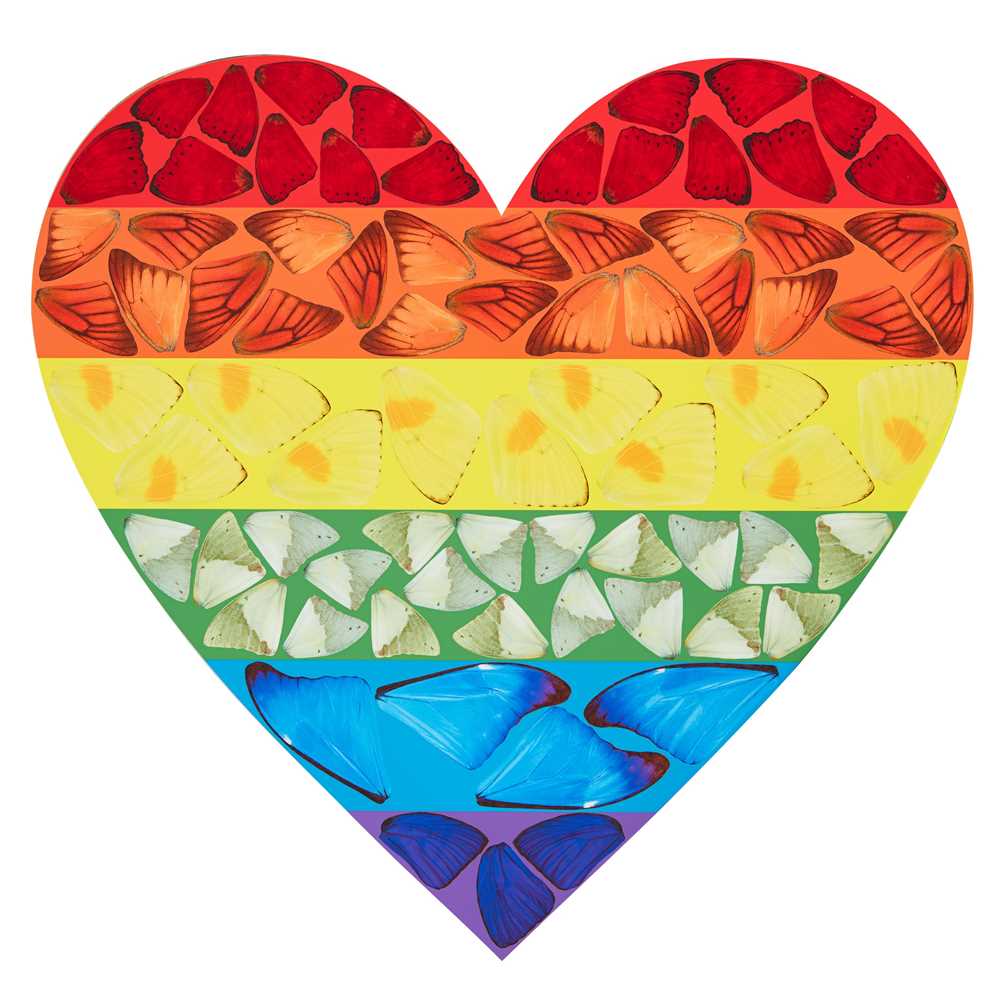 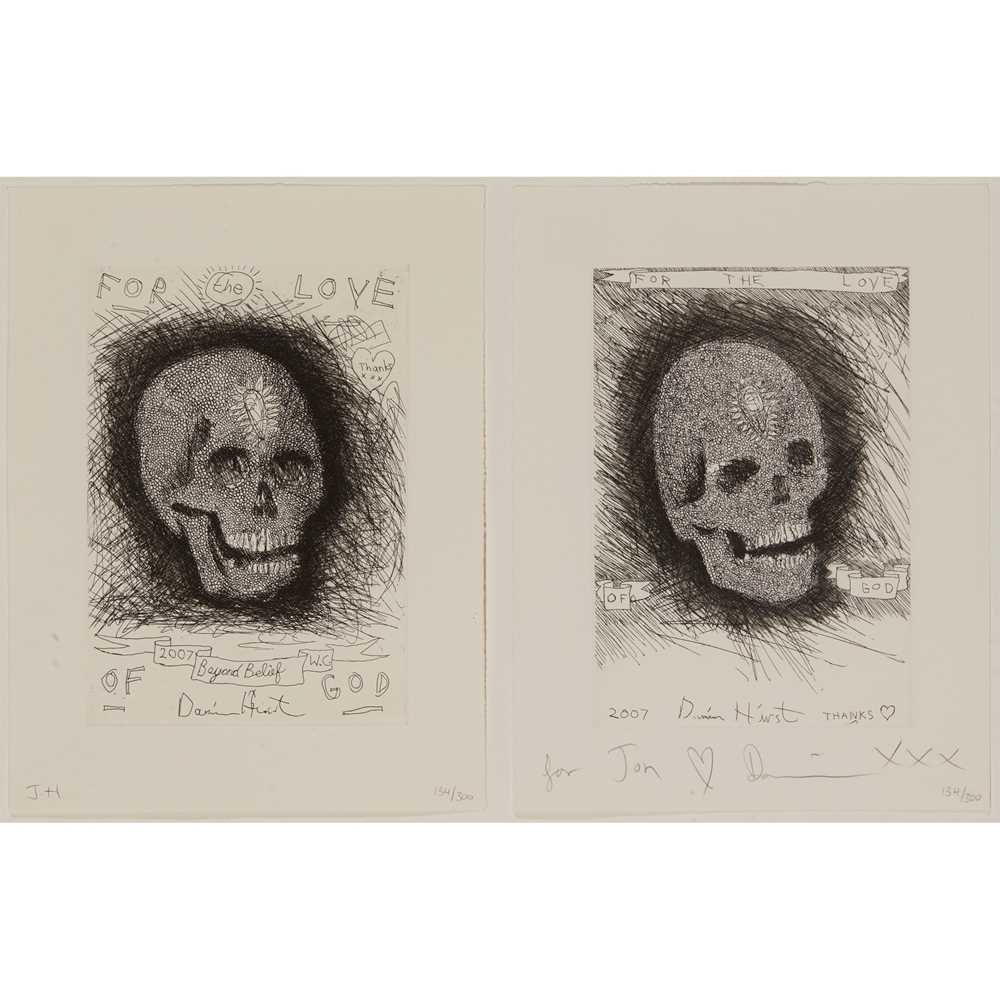 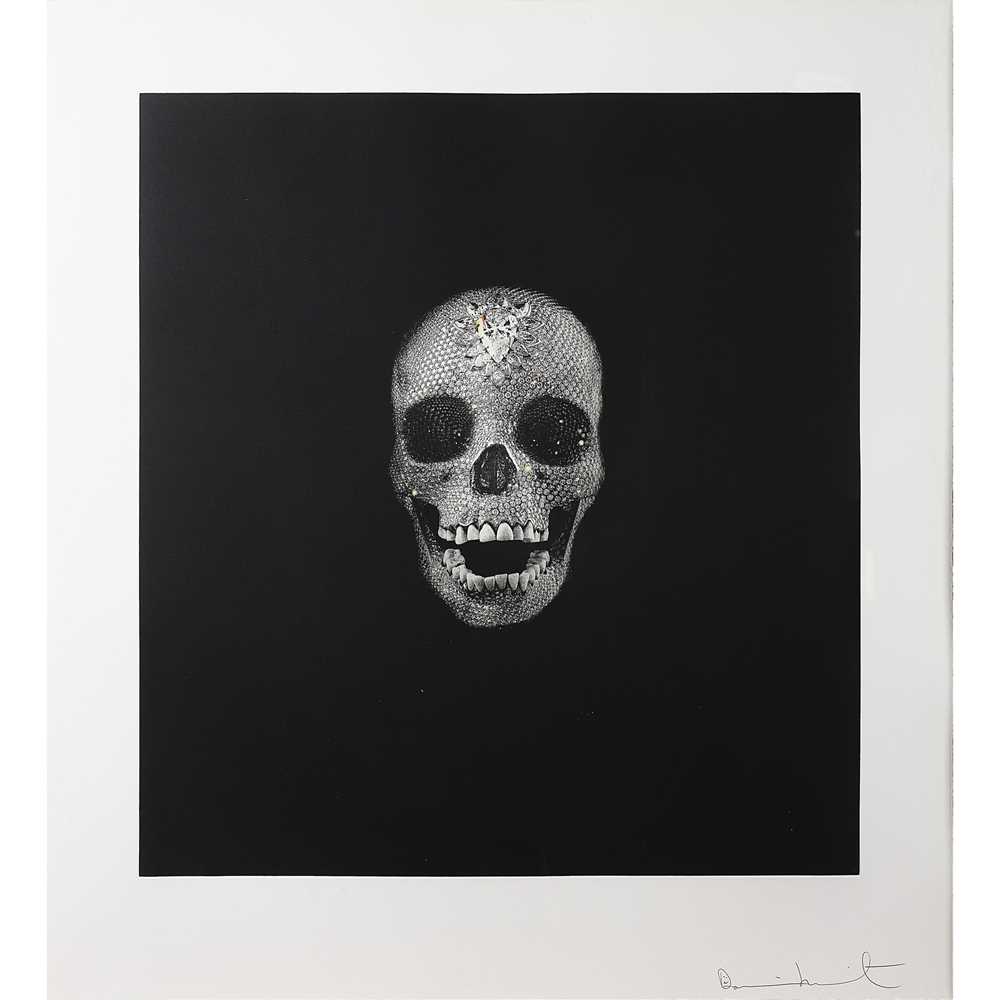