The Works of Art department sells a wide variety of antique items covering nearly 400 years of European and British design. Sold in conjunction with our Fine Furniture sales, items offered at auction range from the esoteric to those of popular appeal and include sculpture, mechanical items, textiles, decorative objects and artworks. Primarily focused on works produced during the 18th and 19th centuries, our team of specialists and consultants are able to value and advise on the current market.

Recent highlights include a pair of George III gilt bronze and blue john cassolettes attributed to Matthew Boulton which sold for £37,250; a pair of Regency 15 in. terrestrial and celestial library globes which sold for £24,320; and an enamel portrait of King Christian IV of Denmark by Henry Bone, R.A., which achieved £27,500.

Other strong results for European works of art and items from further afield include a Fabergé jewelled bowenite gum-pot by Henrik Wigstrom which sold for £25,000; a 17th century Mughal mother-of-pearl ewer for £70,850; a pair of bronze busts of Säid Abdullah and the Venus Africaine, after Charles Henri Joseph Cordier, which sold for £22,500; a French enamel singing bird automaton music box which achieved £16,250; and a white marble figure of ‘Puck on a Toadstool’ by the American sculptor Harriet Hosmer which realised £31,250.

Fine Furniture & Works of Art auctions are held four times per year and have been one of the cornerstones of our business since Lyon & Turnbull was founded in 1826. To find out more about our upcoming auctions or to talk further about a potential consignment please do not hesitate to contact a member of our specialist team. 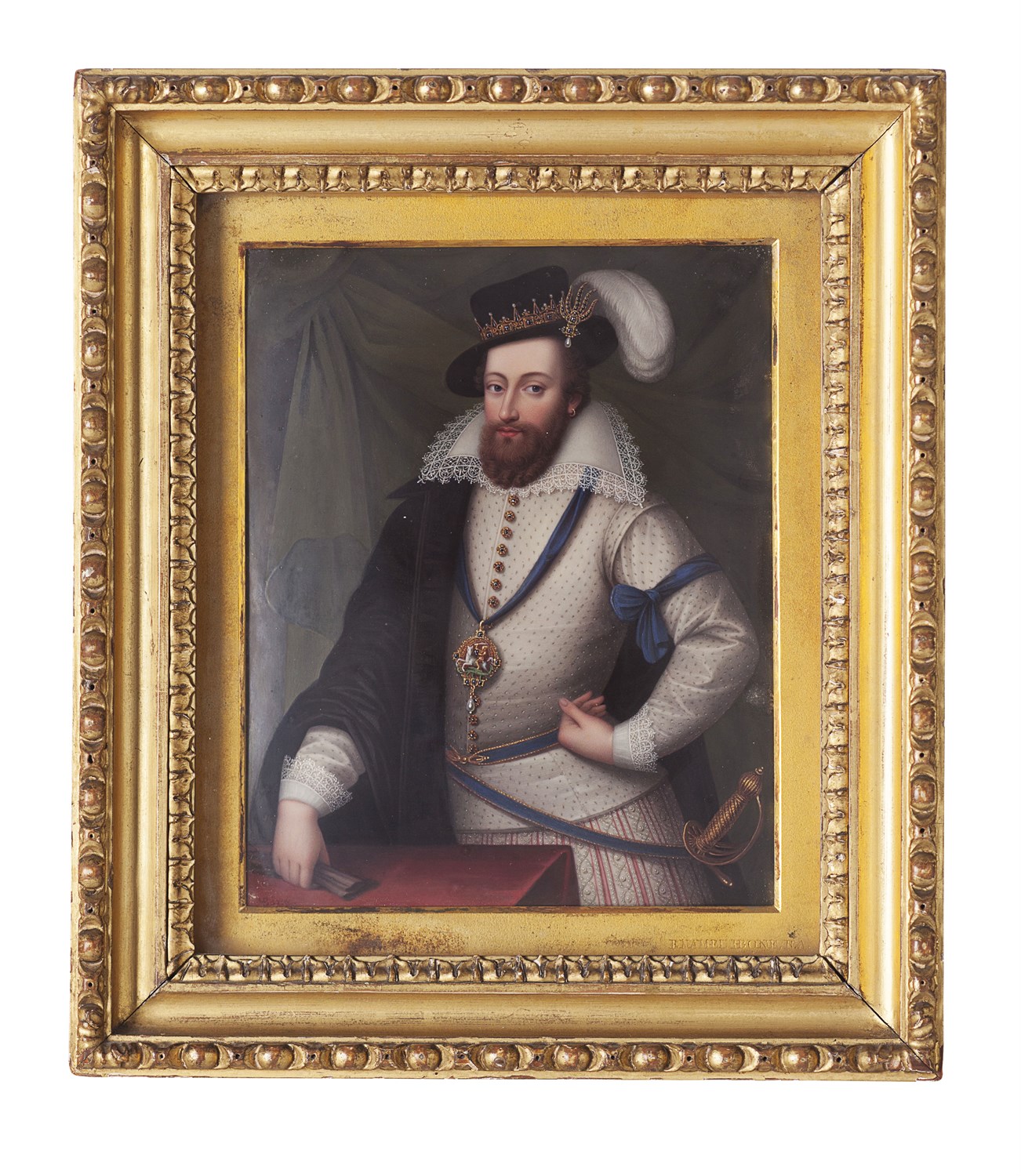 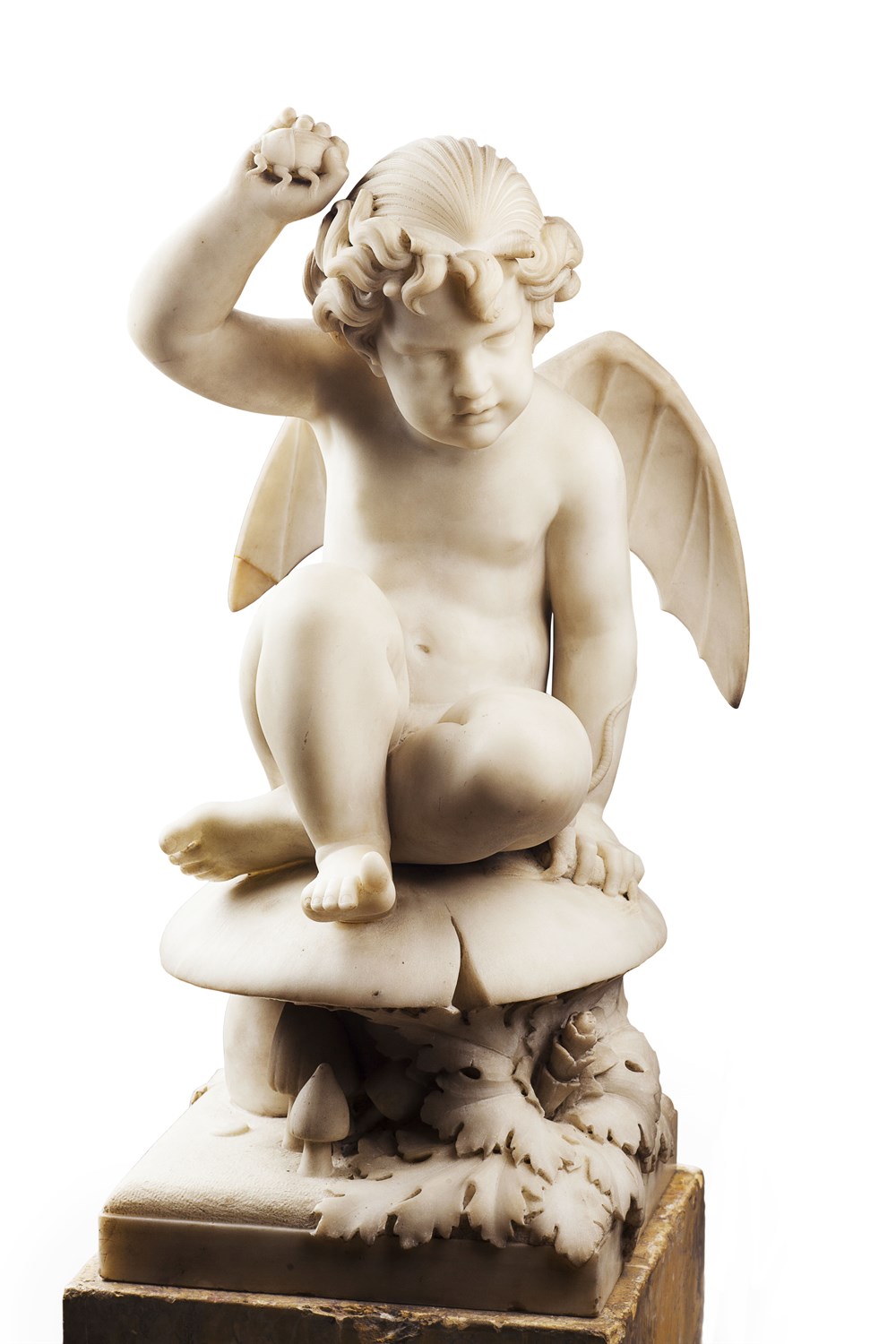 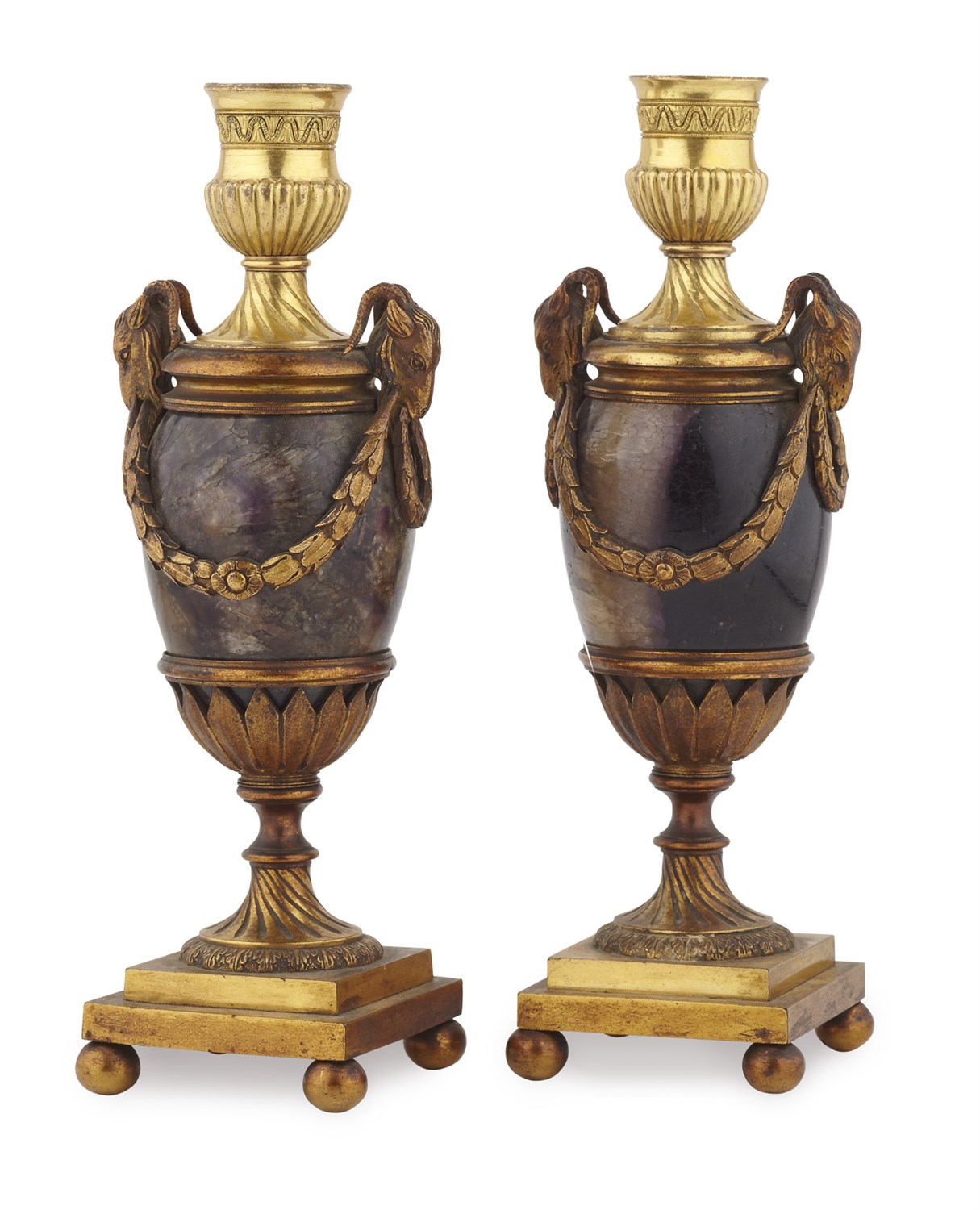 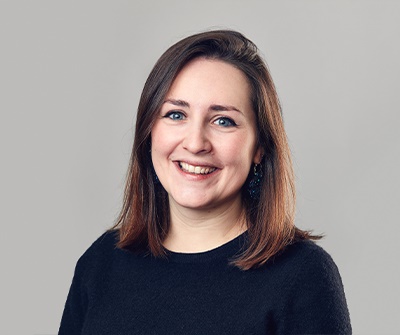