Islamic art encompasses works of art produced from the 7th century onward within the territory that was inhabited by or ruled by a culturally Islamic population; from Southern Spain, through the Middle East, to India and beyond. The range of artworks in this strong collecting field is large and diverse: from Hispano-Moresque and Iznik ceramics, Mamluk glass and Timurid metalware, to Persian miniatures and Qajar lacquerware.

Indian art is an equally rich and varied field, but is geographically limited to the works of art produced on the Indian subcontinent by a number of religious and ethnic groups. Indian miniatures and other painting is particularly sought after.

For centuries British travellers, traders and admirers have brought Islamic and Indian works of art, of every type, back to this country and the market is currently strong for the best examples when they appear.

To arrange a complimentary, no-obligation valuation or to find out more get in touch with our team. 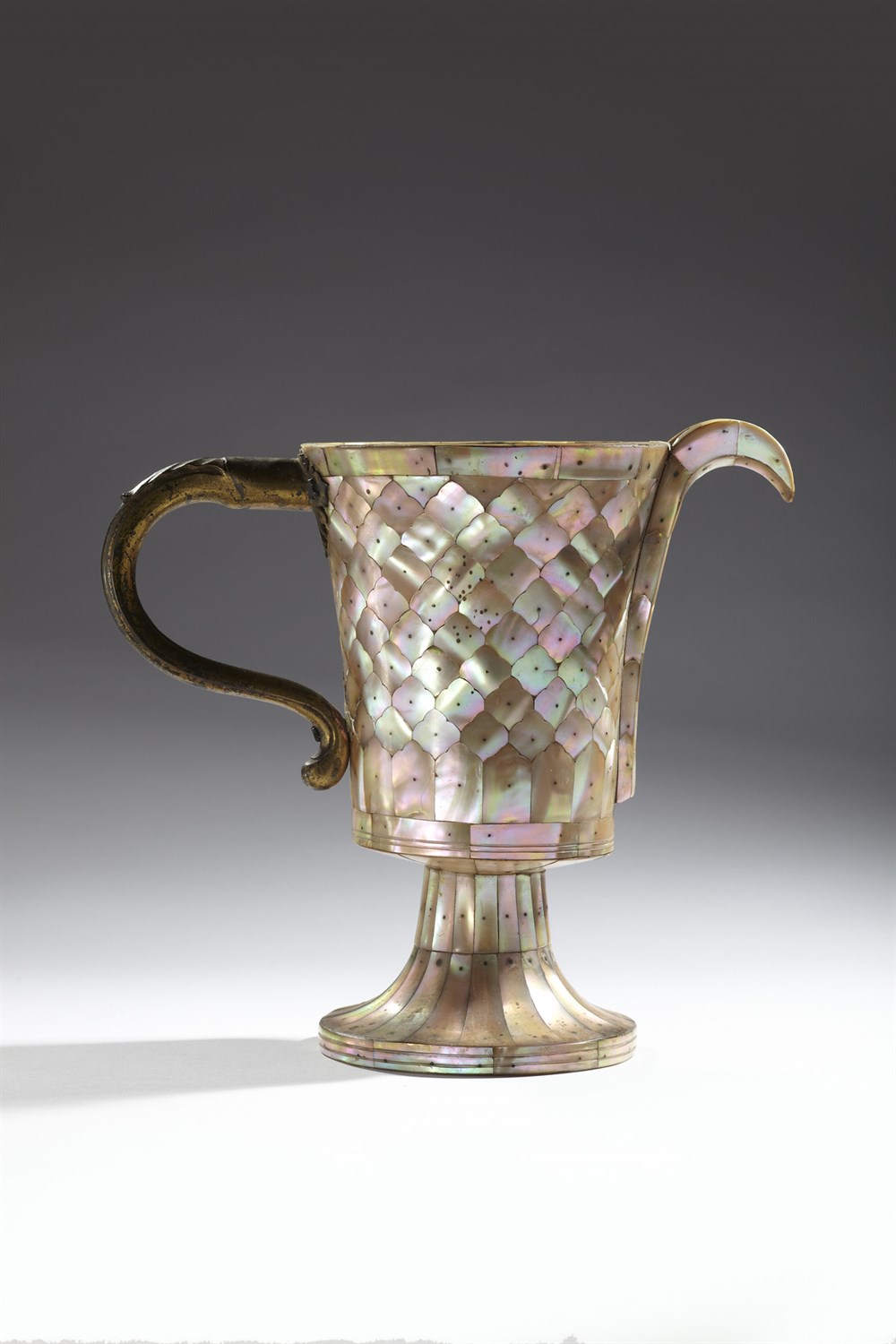 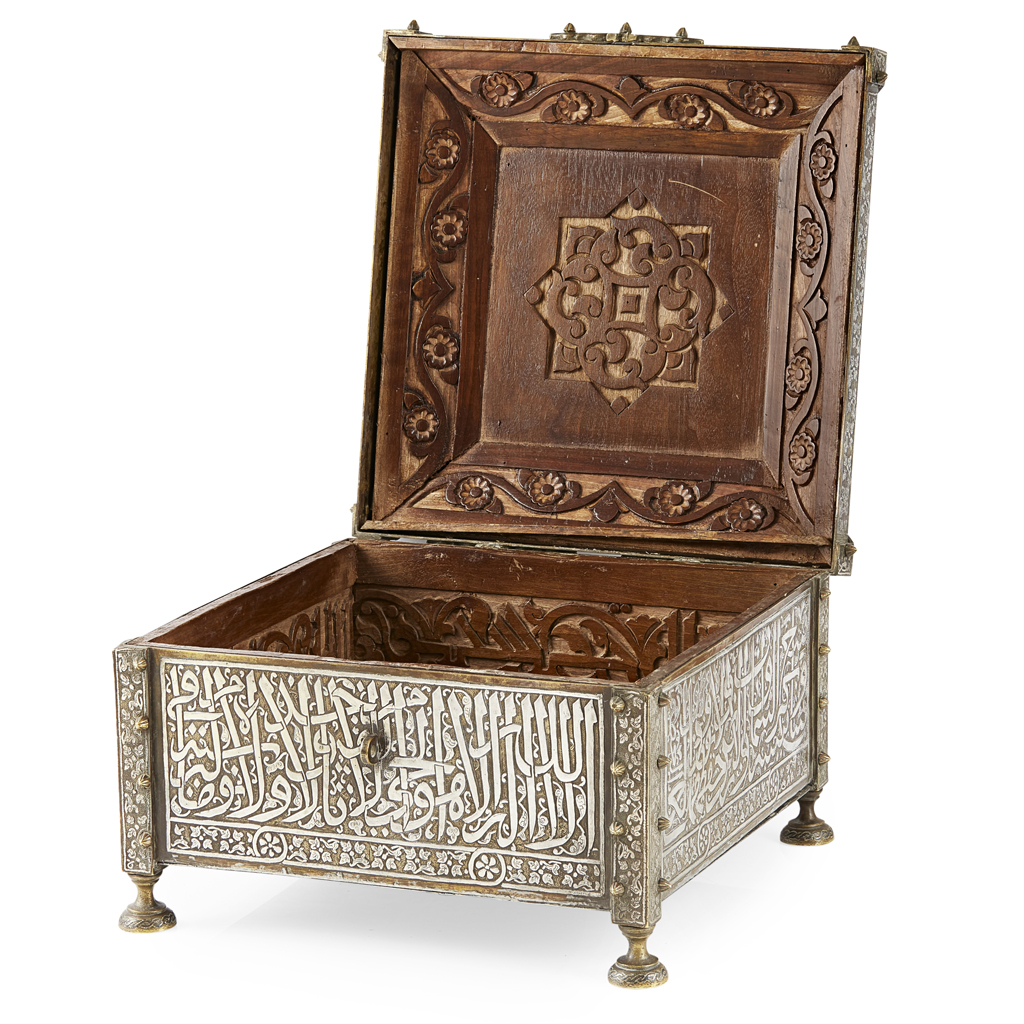 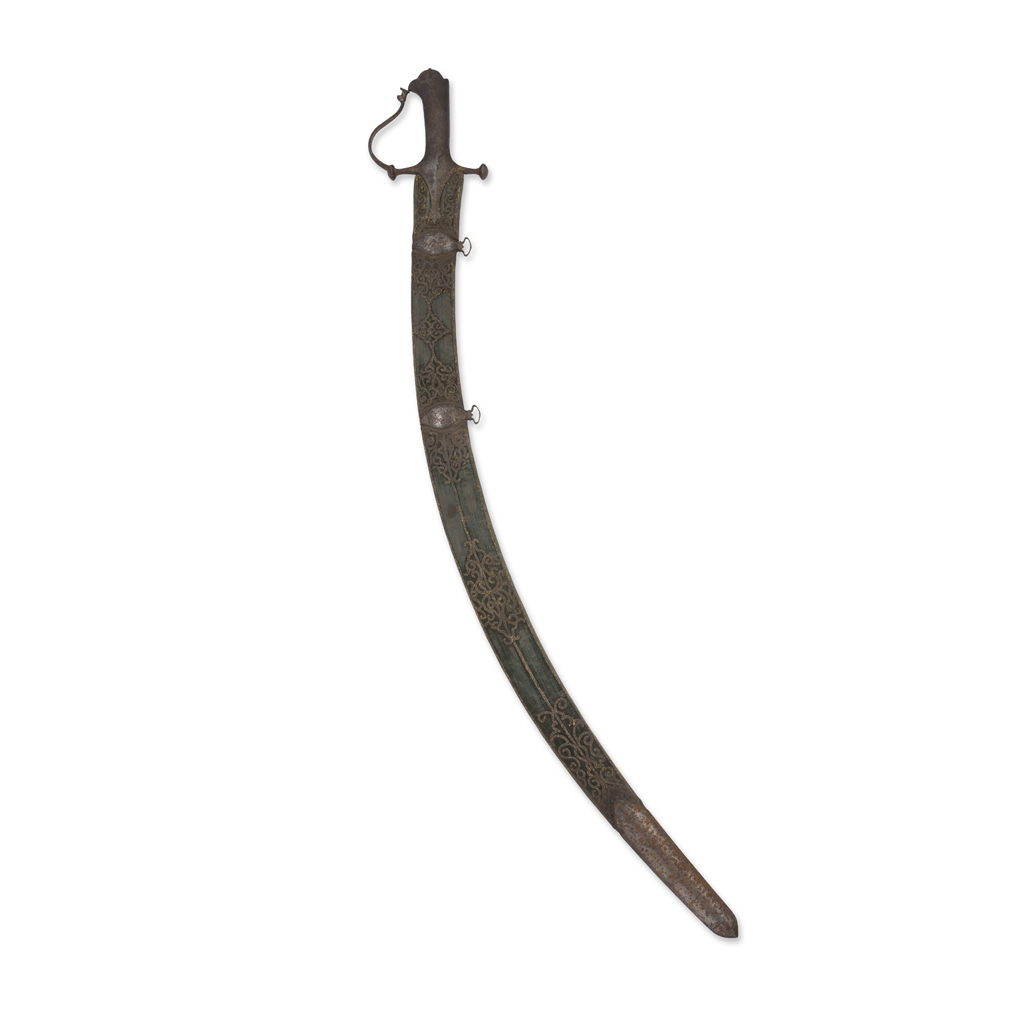