John Bratby was the enfant terrible of 1950s British Art – precocious, confrontational, full of swagger – who turned his razor-sharp eye and mordant wit on a world undepicted by many artists of the time. Bratby mined both the simple pleasures and existential pain of domestic life, particularly the bohemian poverty in which he and his fellow ‘Kitchen Sink’ painters lived. His is an art of drabness but also of burning passion – an art of contradiction – often expressed in the paint itself, which on first glance appears prosaic, hemmed in between thick black outlines, but when seen close to, is a celebration of texture and colour and the expressive quality of brushstrokes themselves.

Born in south-west London in 1928, his early formation took place in the capital city, initially studying at Kingston College of Art before going on to attend the Royal College of Art until 1954. That same year he had his first one-man show at the Beaux Arts Gallery in London. Like his contemporaries, Frank Auerbach and Leon Kossoff, Bratby’s key interest is that the objects in his painting – people, still life, flowers – have a weight and presence that is equivalent to their weight and presence in real life. It’s the everyday seen as extraordinary – essentially a Surrealist idea, with overgrown flowers as personnages, actors in our experience of the world around us. 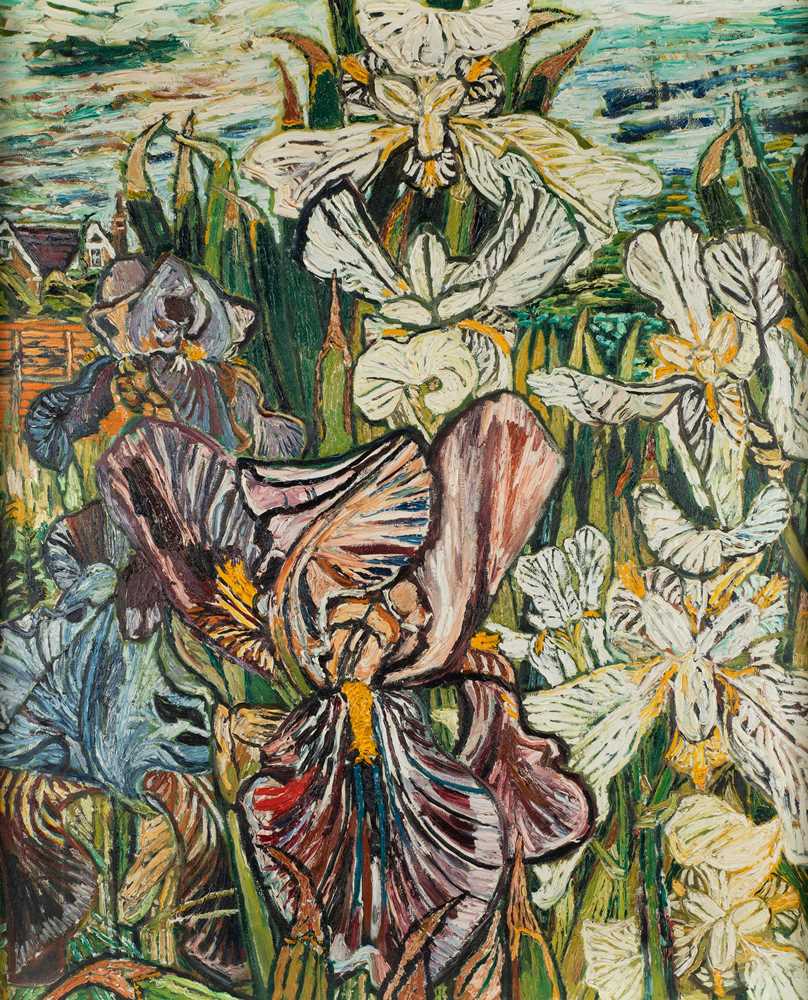 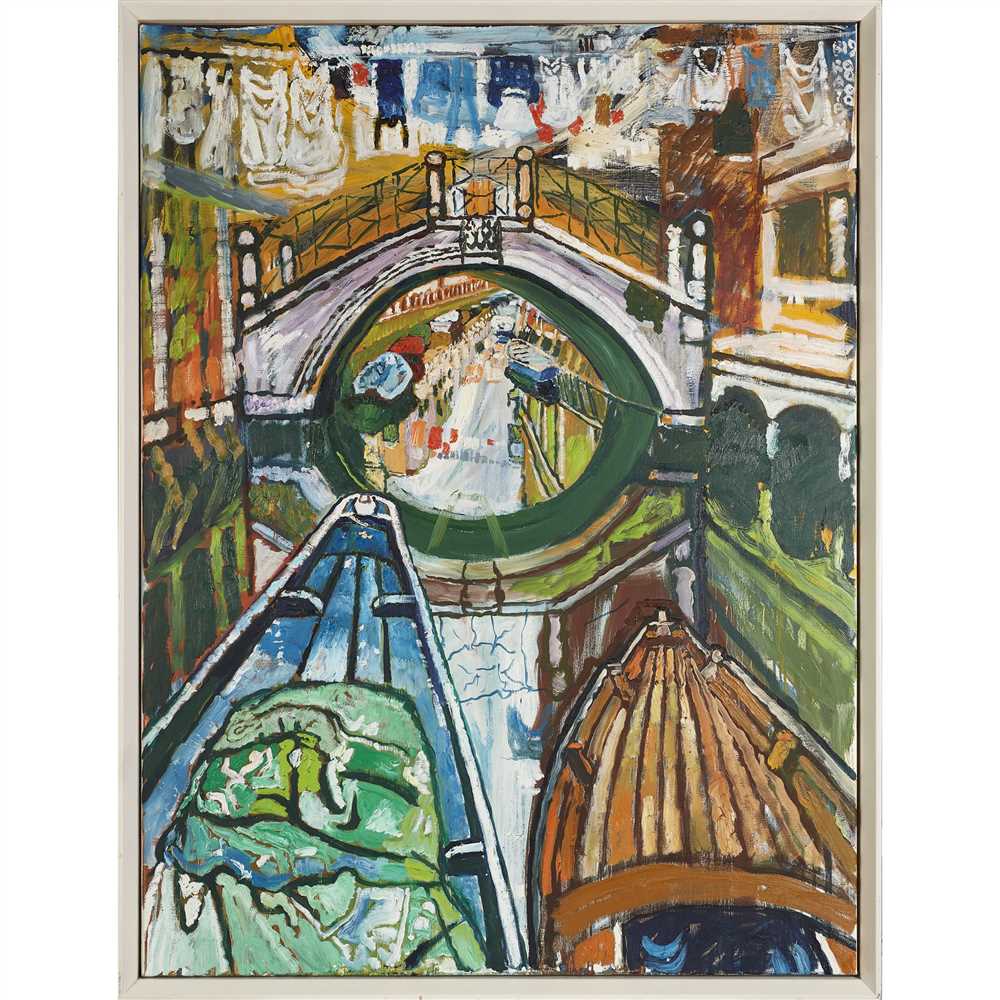 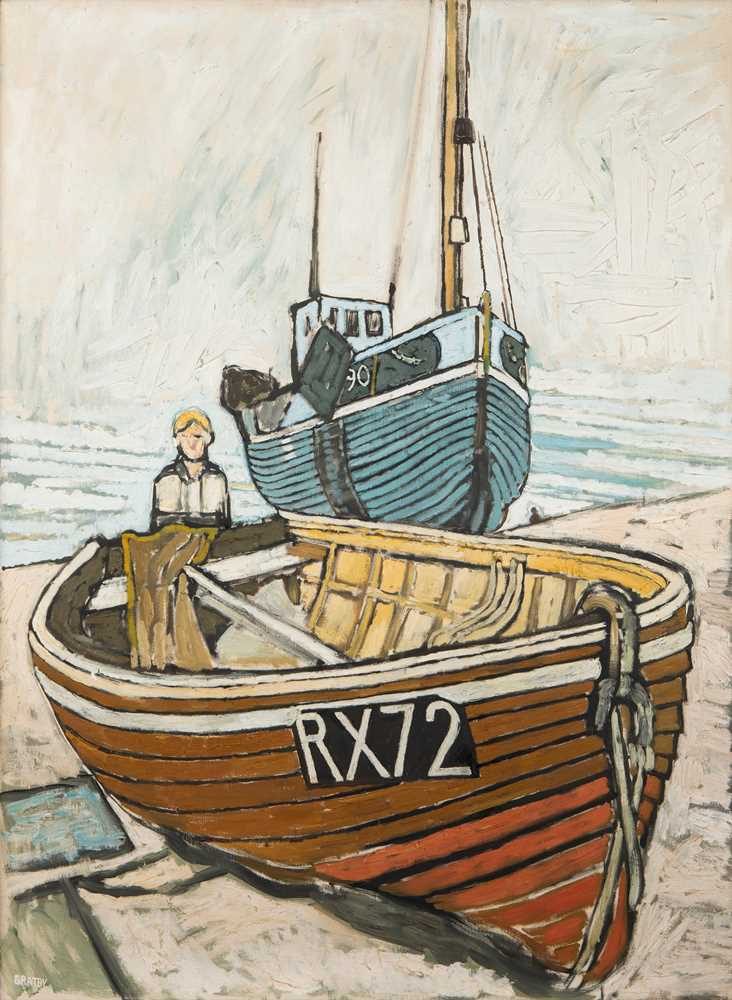 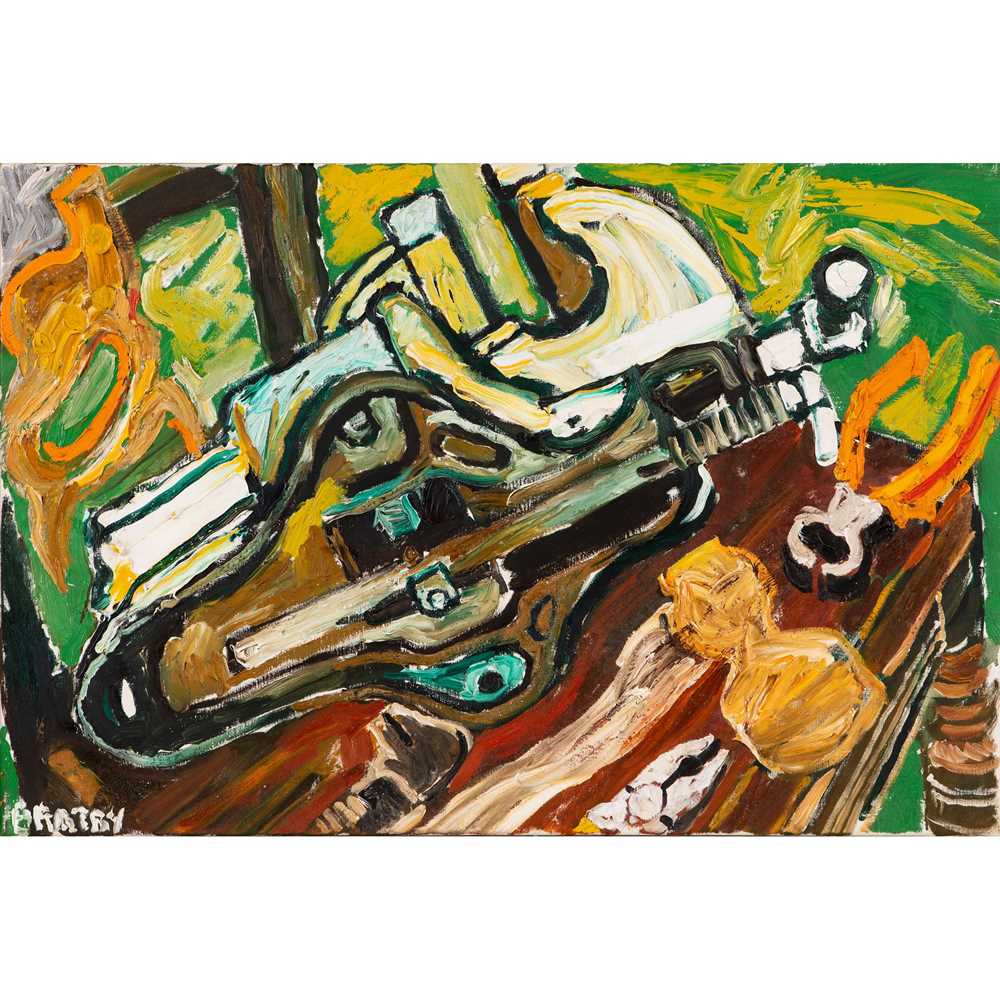