Joan Eardley is recognised as one of the great talents of 20th century Scottish art, capturing the essence of some distinctly Scottish people and places; from the energy and community of a quickly disappearing urban way of life in the east end of Glasgow, to the drama and brutality of varying weather effects on the small fishing village of Catterline on the North-East coast.

Eardley moved to Glasgow in 1940 and enrolled in the Glasgow School of Art, where she was first allowed the freedom to reject conformity and academic constraints, and to experiment with a new abstraction and expressionism. It was during her studies in Glasgow that she discovered the backstreets of the city and became fascinated with the children who innocently and naïvely inhabited them.

In her Townhead studio, she worked on a series of sketches of the local children, encouraging them to sit for her in exchange for sweets and comics. She was said to have preferred children as her subjects because they came with ‘no airs and graces, no self-consciousness, and a kind of inward self-absorption’, which she portrayed with a tender but tough reality. Through combining traditional painting practices with her own unique experiences and interactions with these children and the urban landscape of Glasgow, Eardley’s work serves as a study of a world now lost.

A complimentary contrast to her representation of urban life in 20th Century Glasgow, Eardley's expression of nature in Catterline was where she produced some of her finest and most powerful works. She was instantly attracted to the cliff-top village after a visit with a friend and travelled continuously between Glasgow and Catterline, before it became her permanent home, where she was absorbed by the power of the sea. She drew inspiration from the open air, and battled with the elements, often leaving her easel and paints outdoors overnight, feeling this experience improved rather than ruined her art.

In essence, this is Eardley’s distinct skill in art; she was always led by her dynamic, chaotic subjects – the innocence of the street children of Townhead, the awe-inspiring drama of the Catterline coast, and her techniques were guided by them. These were difficult, ever-changing subjects but somehow she managed to engage with them, experience them and capture an essence of them for us; revealing with care both the order and the chaos, the beauty and the mess, artistry and reality.

In 1963, Eardley was elected to the Royal Scottish Academy, and finally gained recognition south of the border with a hugely successful show in Rowland, Browse and Delbanco, London. Her life was tragically cut short at just 42 years of age in the August of that year. 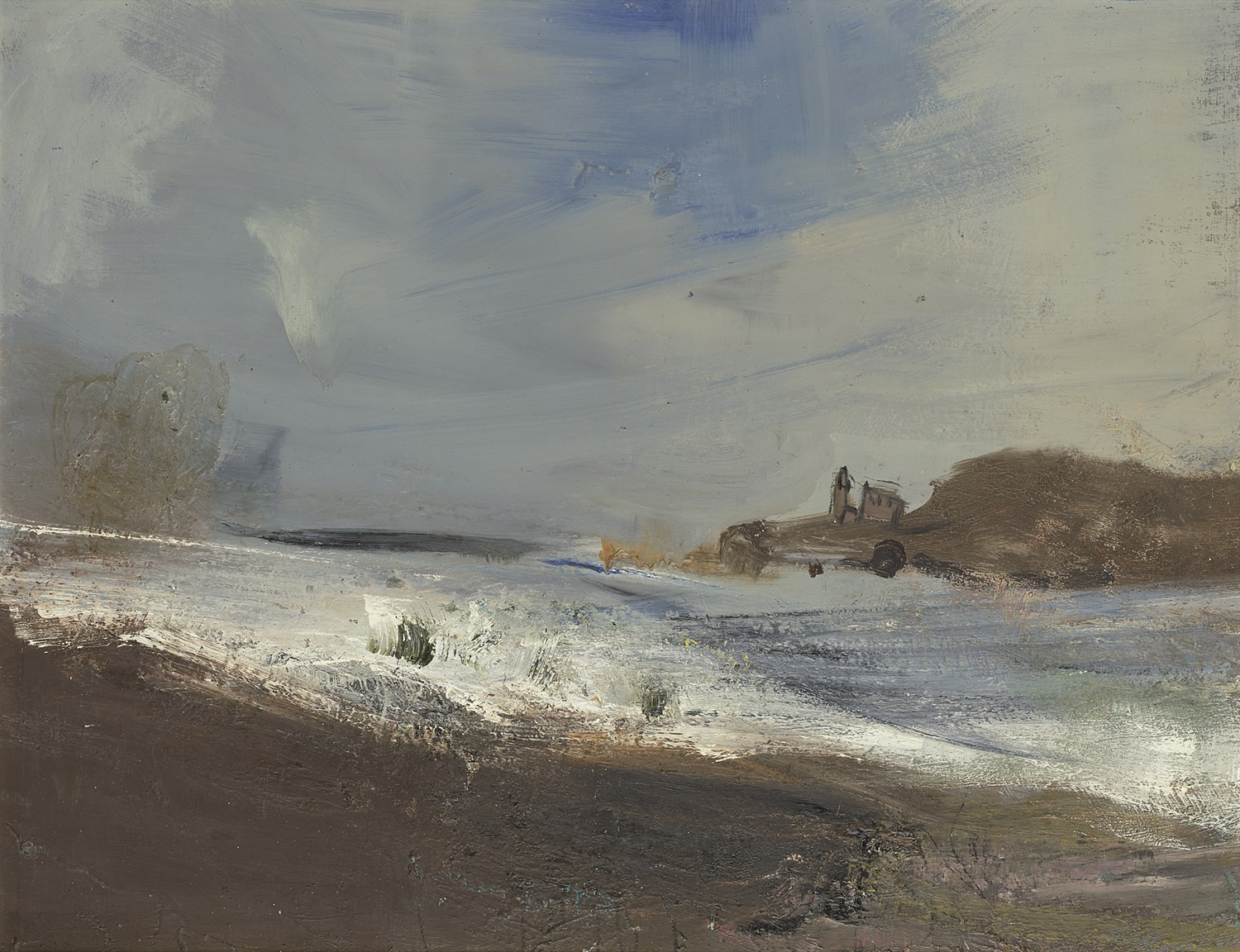 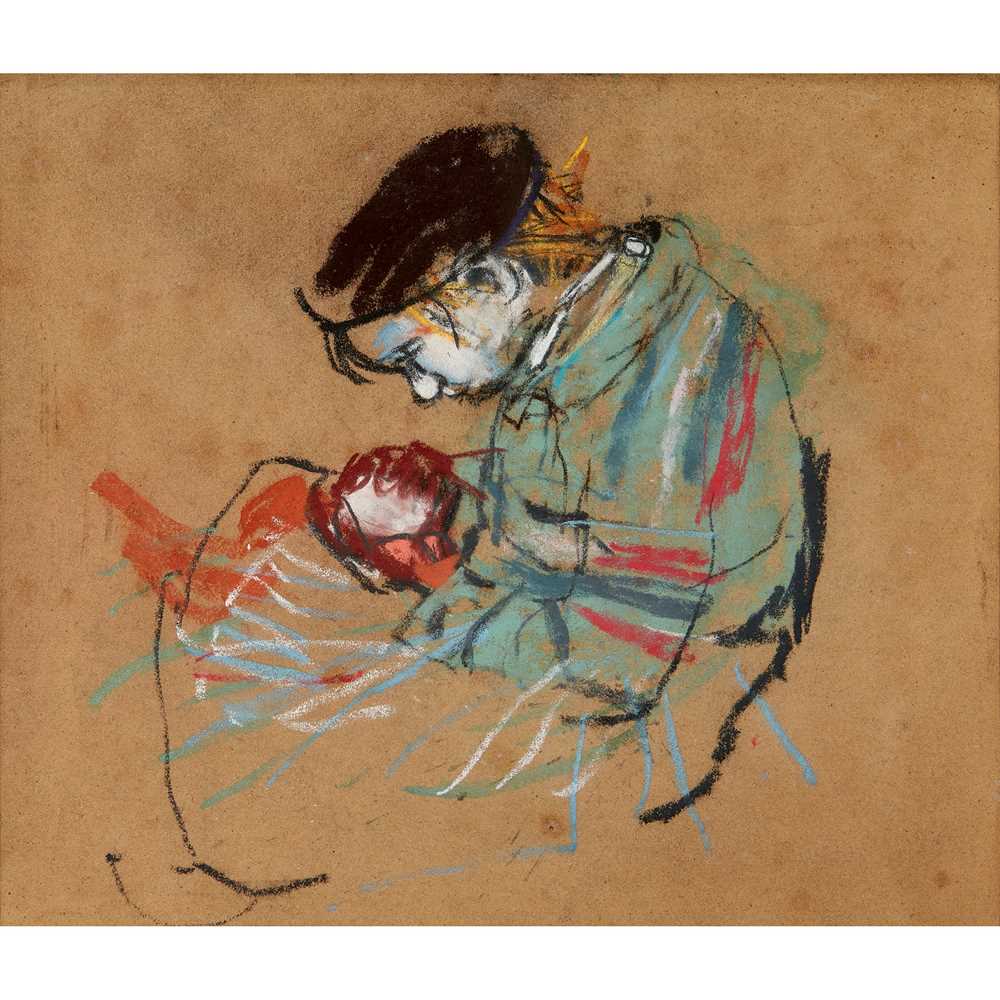 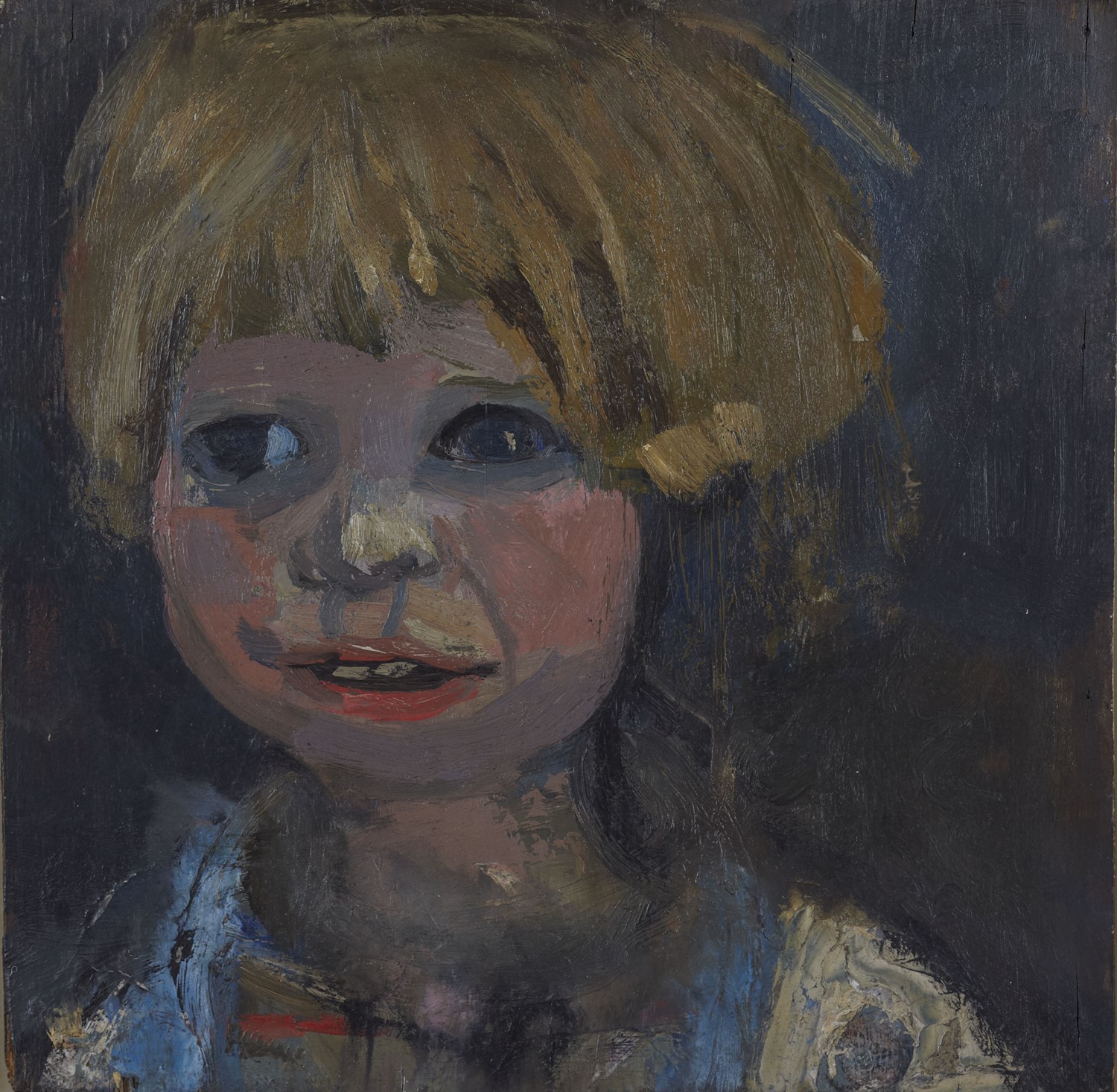 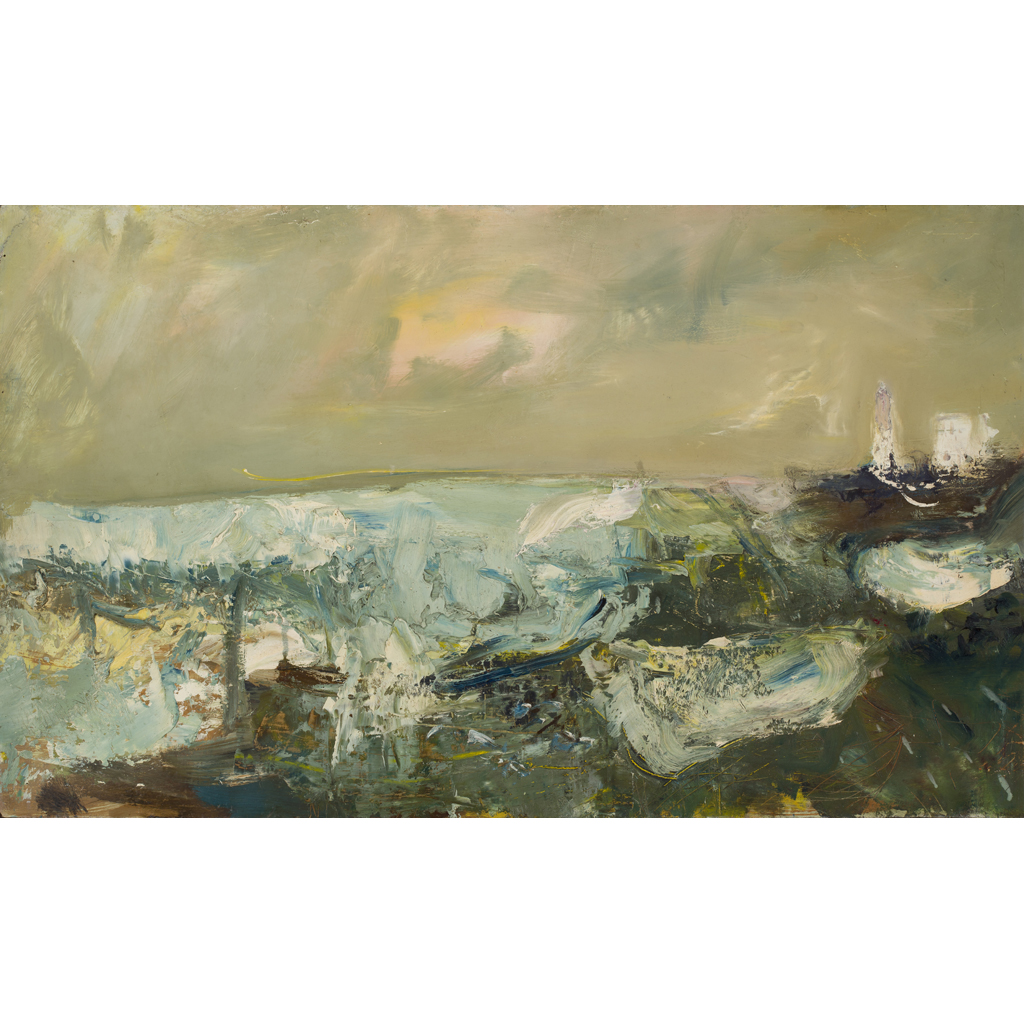 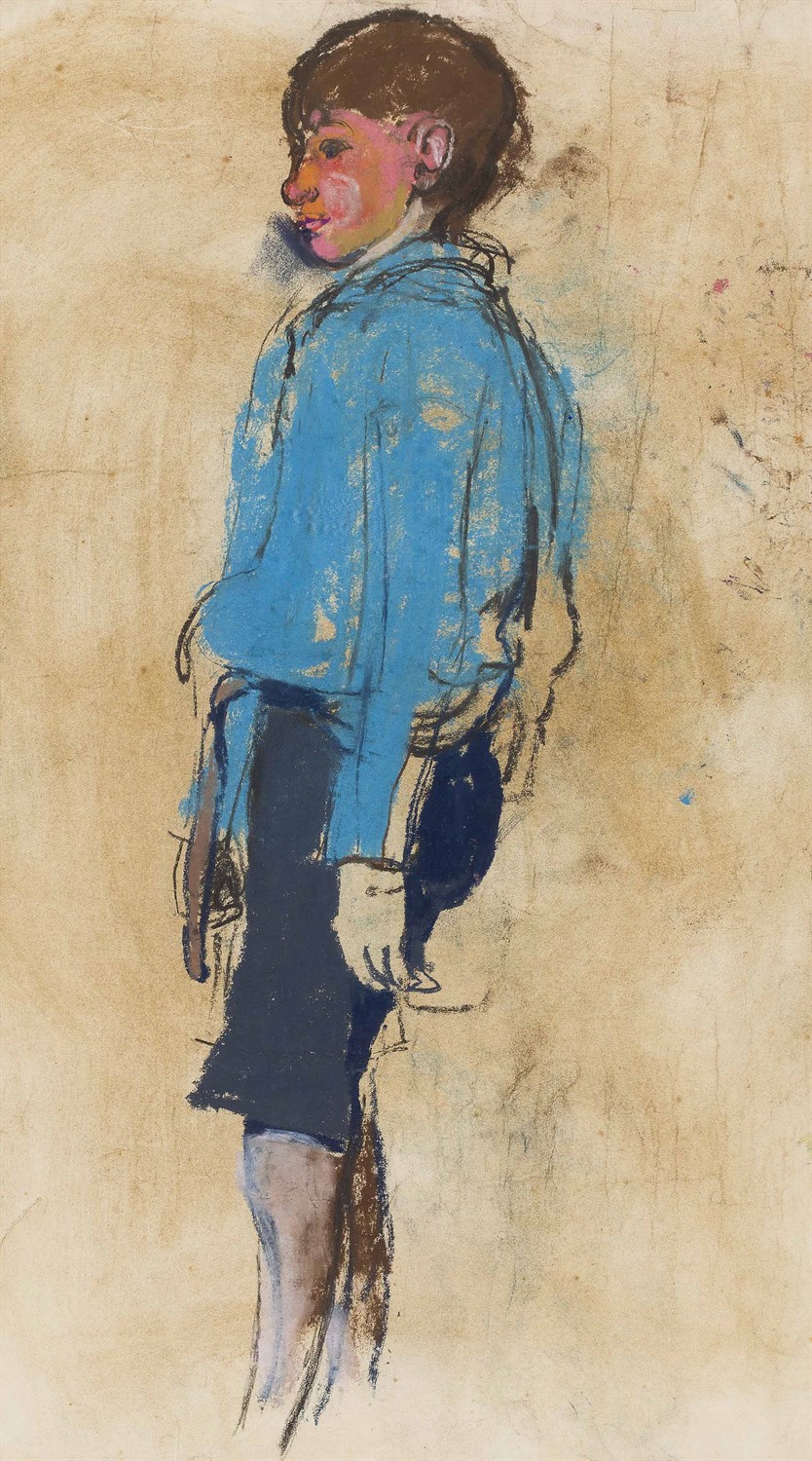 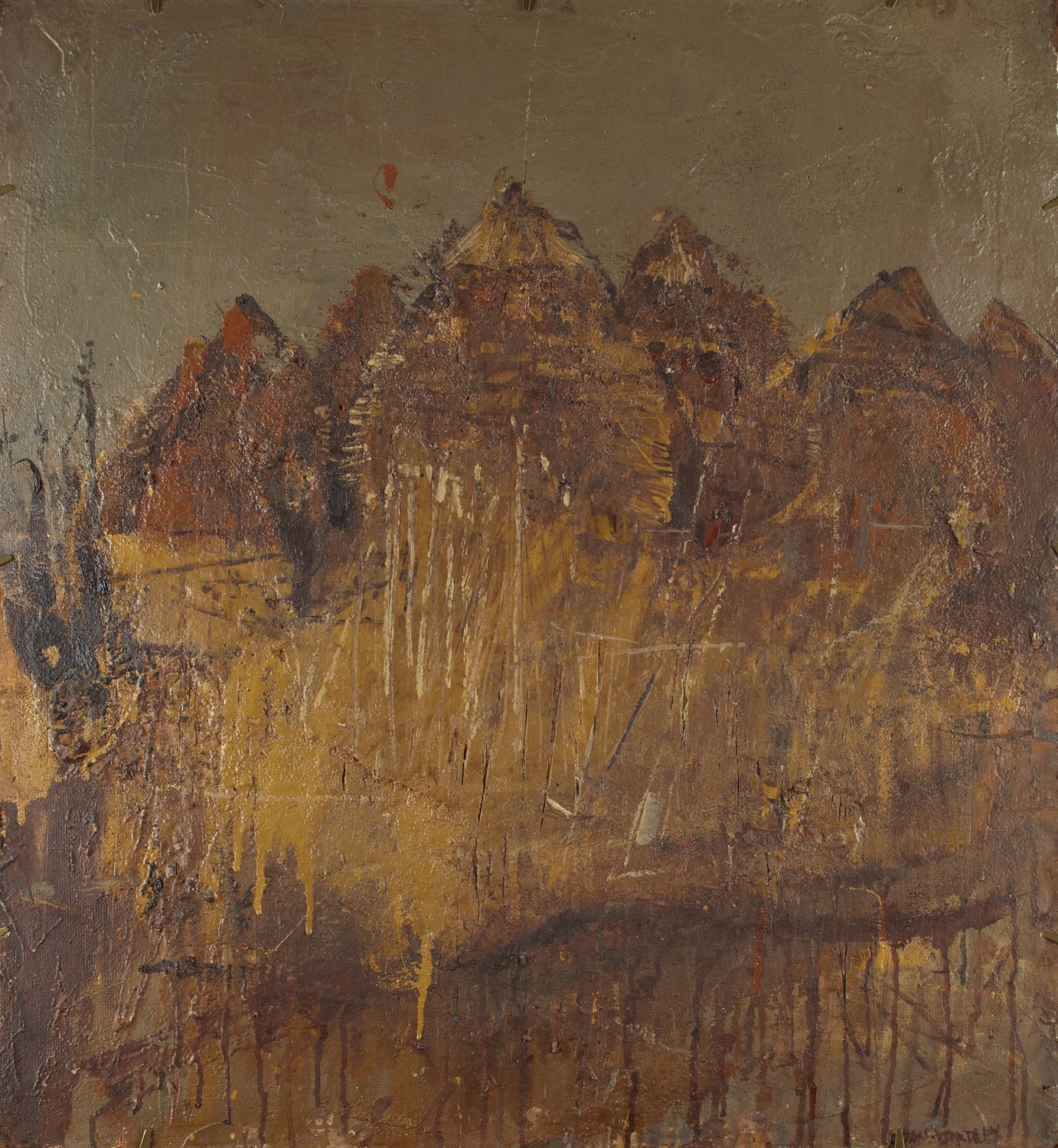 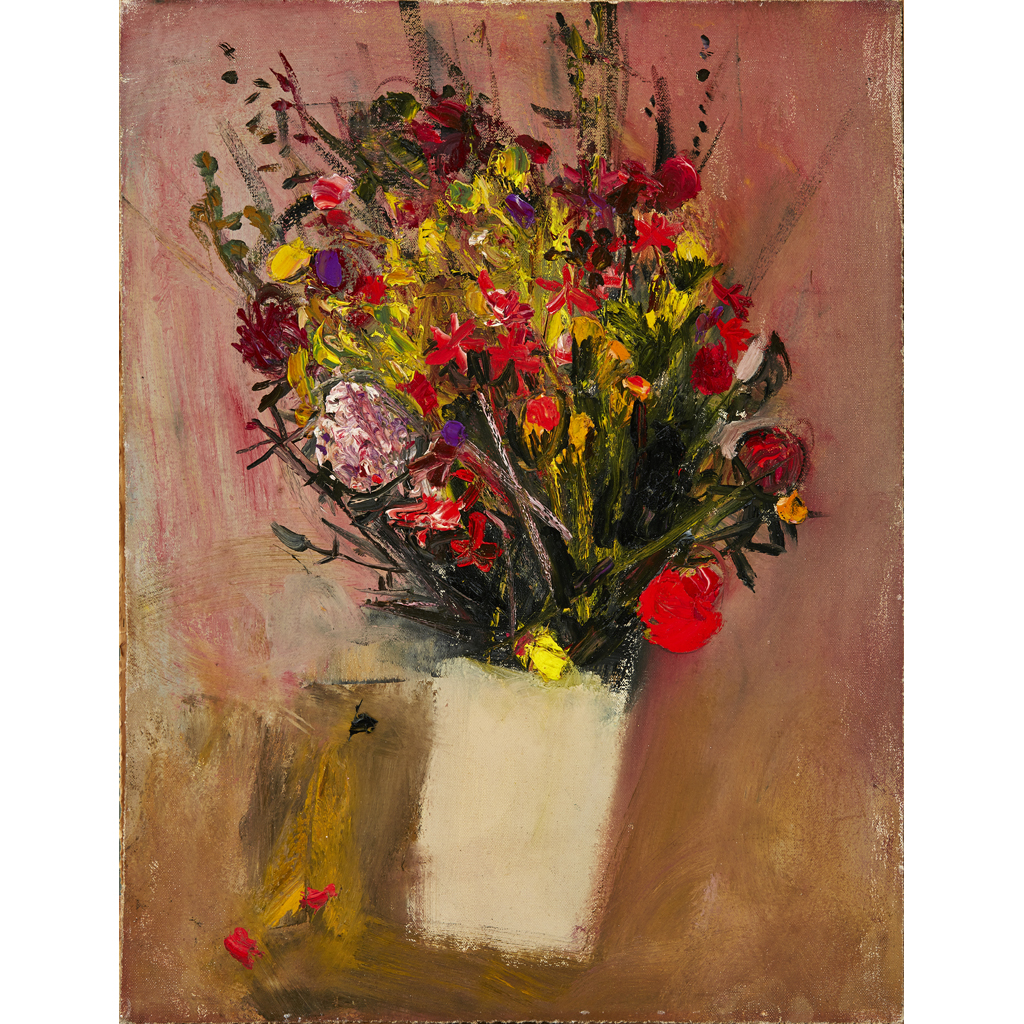 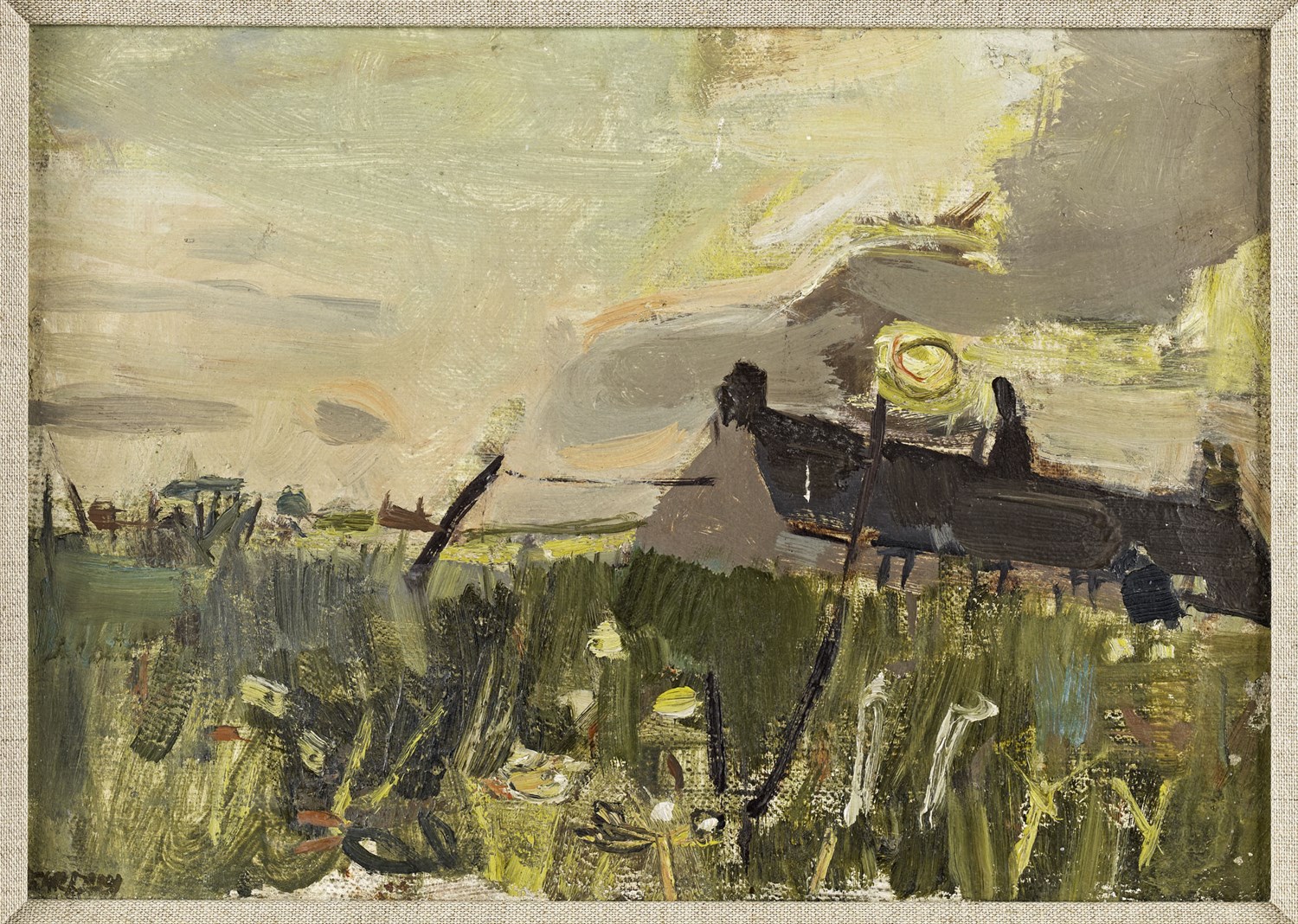 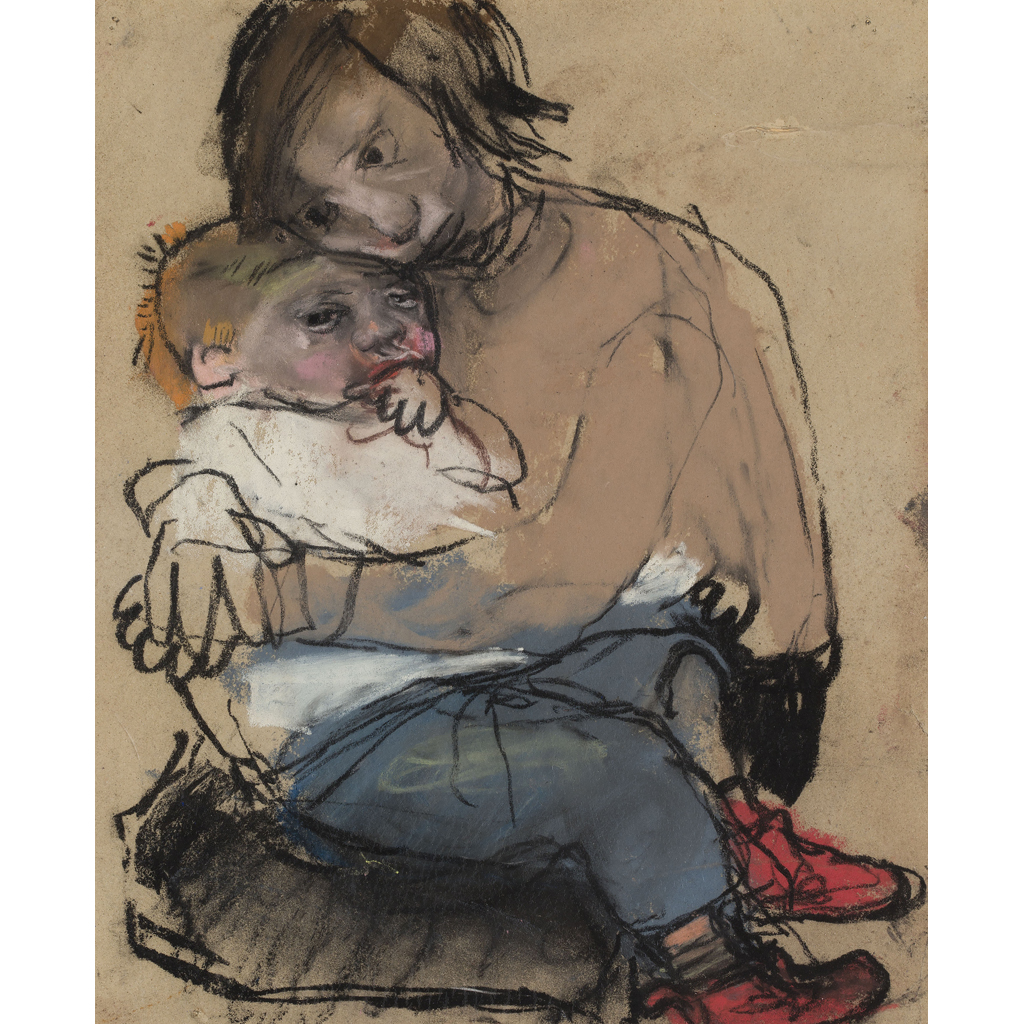 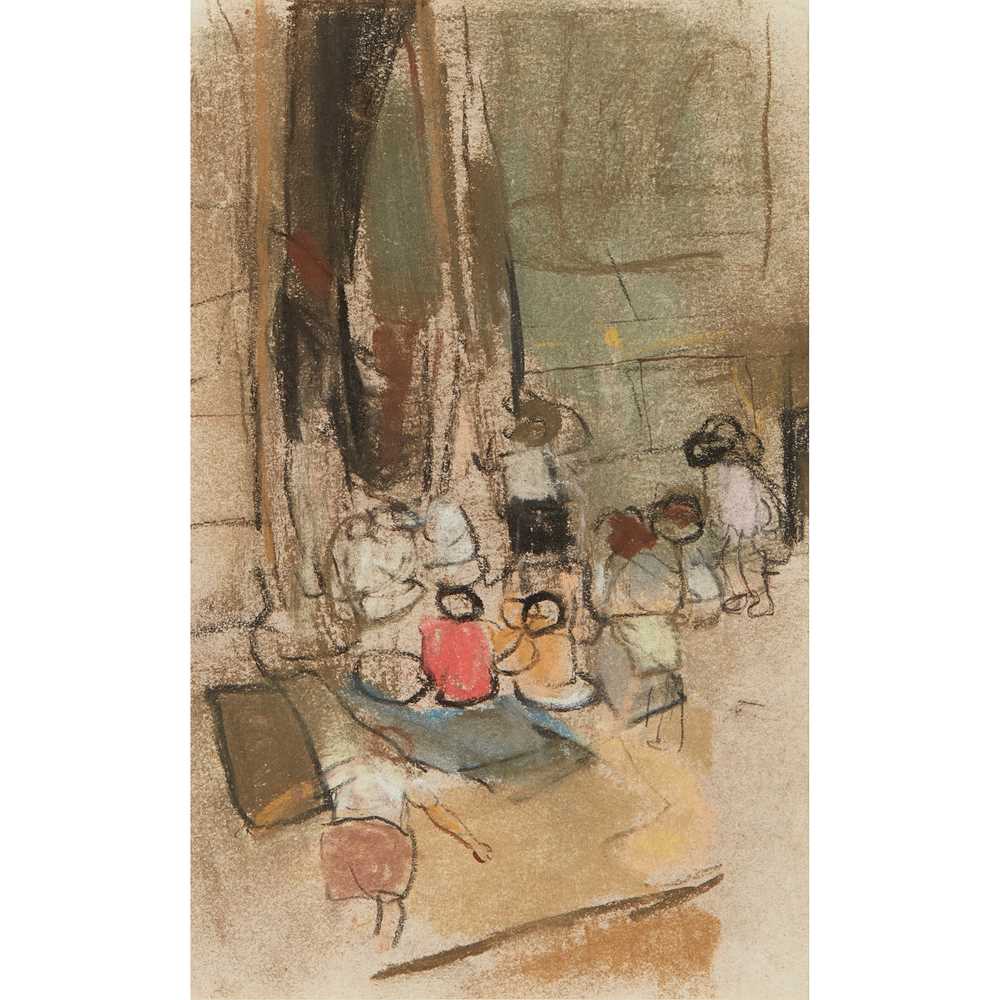 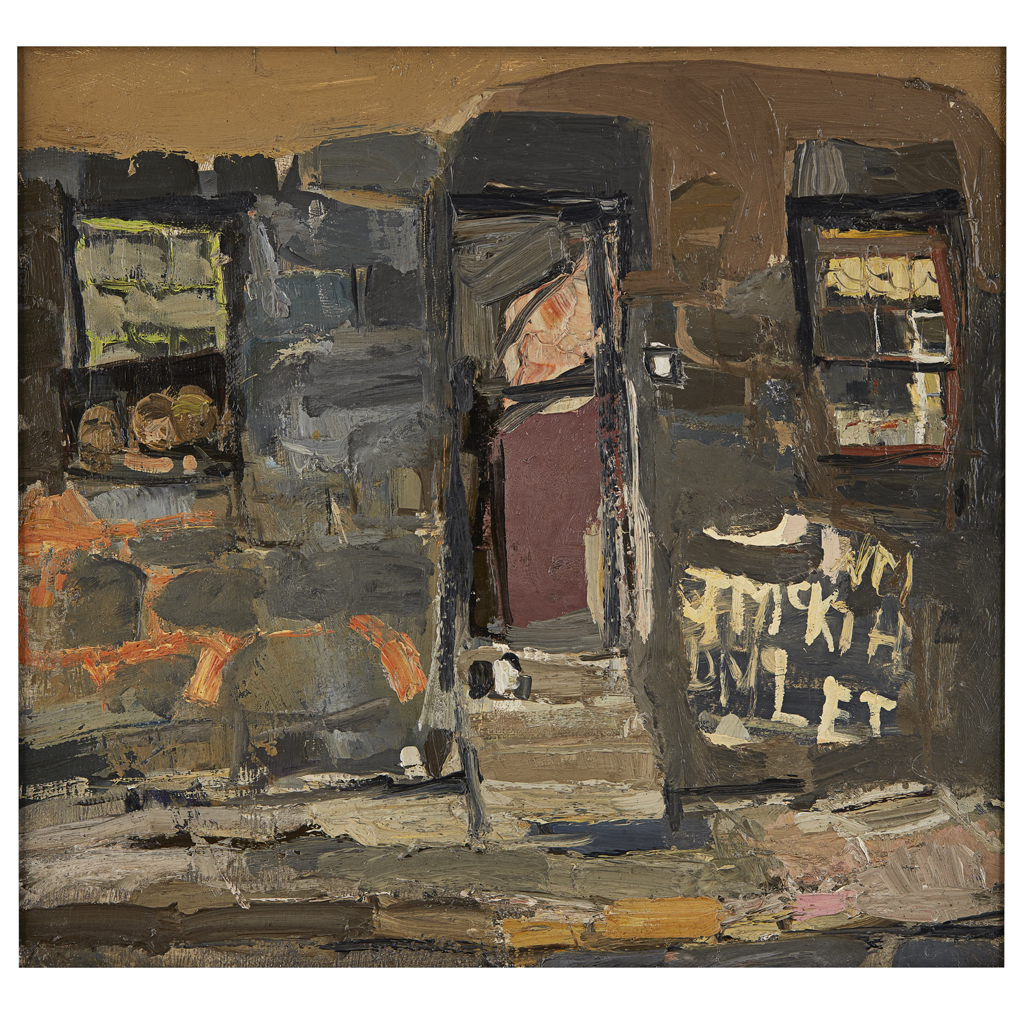 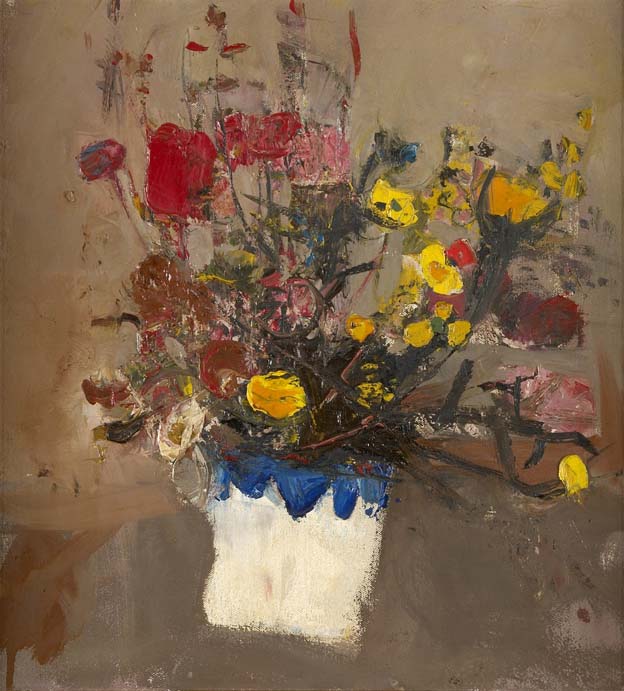 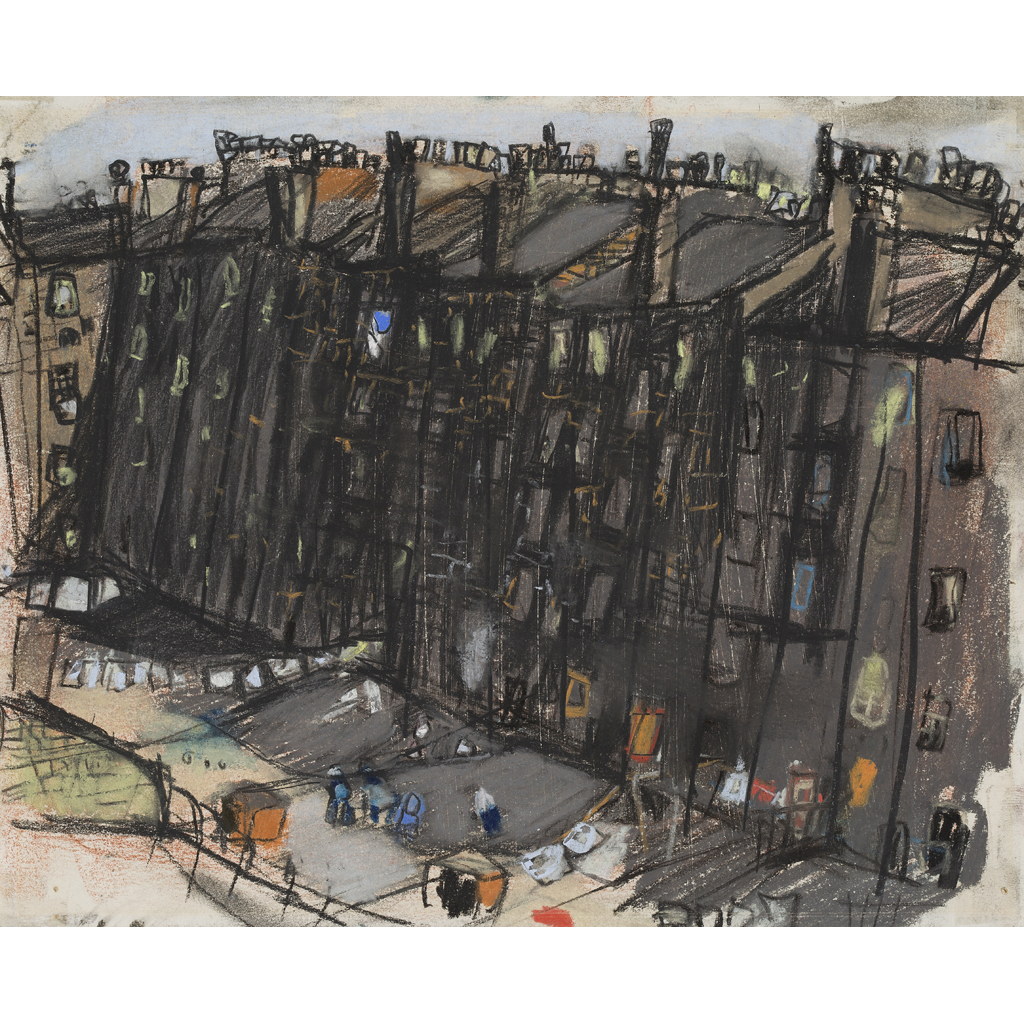 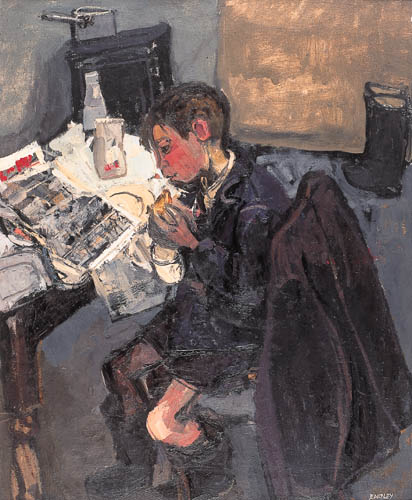 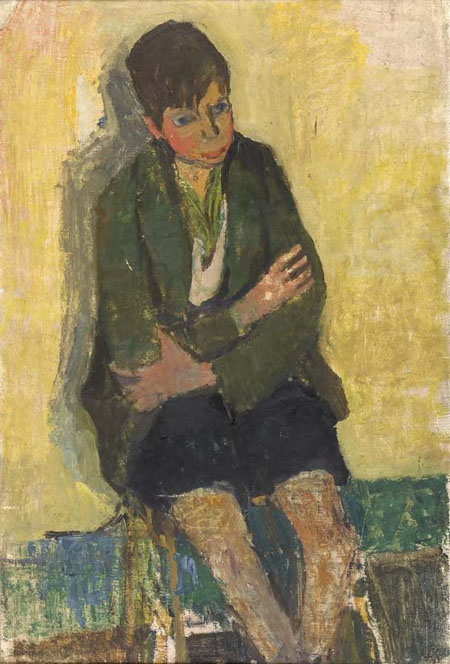 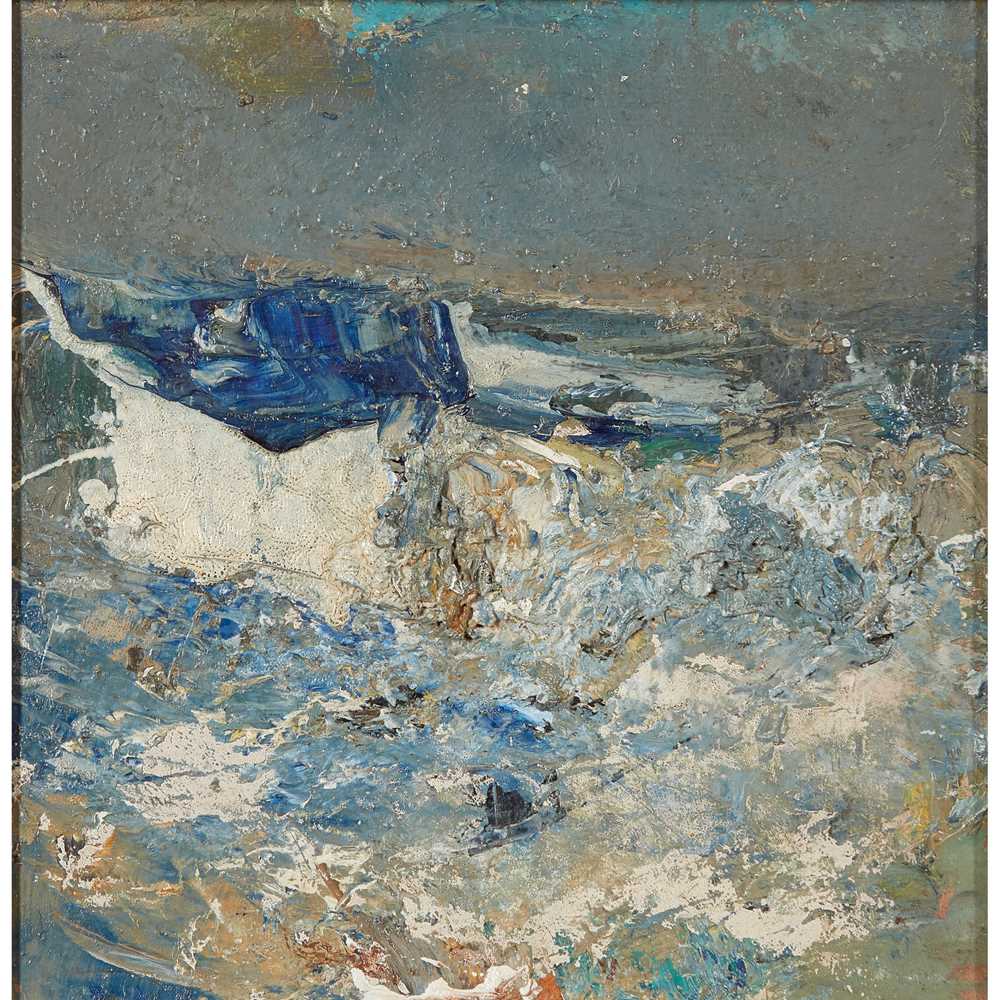 Celebrating the Centenary of Joan Eardley

A Century of Joan Eardley

Capturing The Soul of Scotland

A Discussion with Heroica Theatre Company