In 1904, the Danish silversmith Georg Jensen founded his own silversmith, Georg Jensen A/S, at 36 Bredgade in Copenhagen. Employing the sculptural skill that he developed at the Royal Danish Academy of Fine Arts, Jensen was able to combine this with the production of applied arts and revive the role of the skilled artist craftsman. The company achieved great success despite wartime troubles acquiring silver, and won numerous prizes such as the grand Prix at the 1915 Panama-Pacific International Exposition in San Francisco. In the post-war years, the company began to employ numerous prominent artists such as Henning Koppel, Arno Malinowski, Nanna Ditzel and Jørgen Ditzel, Bent Gabrielsen, Ibe Dahlquist and Vivianna Torun Bülow-Hübe, to develop new styles that remained in touch with the founder’s focus on high quality silver and jewellery.

Like Jensen, Henning Koppel (1918- 1981) studied sculpture at the Royal Danish Academy of Fine Arts and he was of particular significance in the development of modernist jewellery for the Jensen firm. After living in exile in Sweden during the war, Koppel returned to his hometown of Copenhagen and caught the attention of the head of jewellery at Georg Jensen A/S, Anders Holstrup-Pedersen. This resulted in Koppel taking a job at the company in 1945, where he began designing jewellery, hollowware, and flatware. Koppel’s jewellery designs were innovative and modern, like nothing that had been seen before at Jensen, as he drew inspiration from modern abstract artists such as Hans Arp and Constantin Brancusi.

This biomorphic style, combined with Jensen’s high standard of craftsmanship and design, became synonymous with Danish style, and was seminally influential in jewellery design as far afield as Mexico. After World War II this style developed and other strands of modernist jewellery design grew out of it incorporating functionalism and streamlining alongside biomorphism, which became part of Scandinavia being seen as the apotheosis of high-quality design.

Vivianna Torun Bülow-Hübe’s work also became particularly important for the firm, with her wristwatches becoming some of the bestsellers of the 1960s and were highlighted in the publication Design from Scandinavia [1967] along with the work of Koppel. Torun had a unique style borne of simplicity, which was graceful, sensuous and focussed on sculpting her work to the shape of the human body, as represented with her silver collars with pendant drops, incorporating rock crystals, semi-precious stones or wood, making the shape fit to the contour of the women’s neck. Her work was timeless and modern and graced the necks of many celebrities including Brigitte Bardot, Ingrid Bergmann and Billie Holiday, and ultimately it was a good fit with the aesthetics, craftsmanship and standards of Georg Jensen.

The success of Georg Jensen was down to innovative design, high-quality craftsmanship and the ability to attract some of the most inventive designers to the firm, which allowed the name of the firm to become synonymous with quality which explains its timelessness, and ongoing and growing appeal to new collectors in the 21st Century. 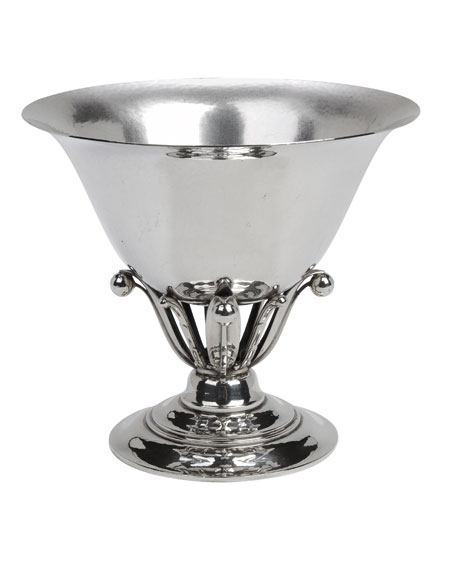 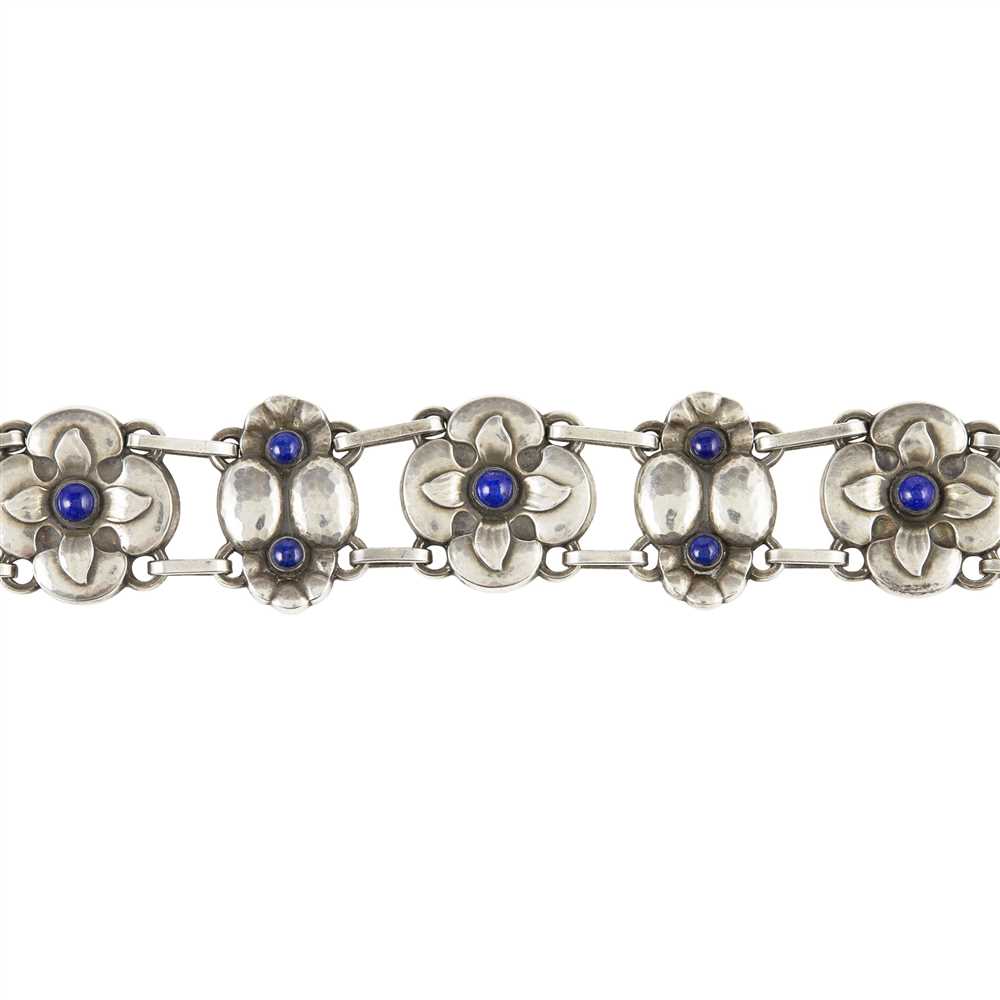 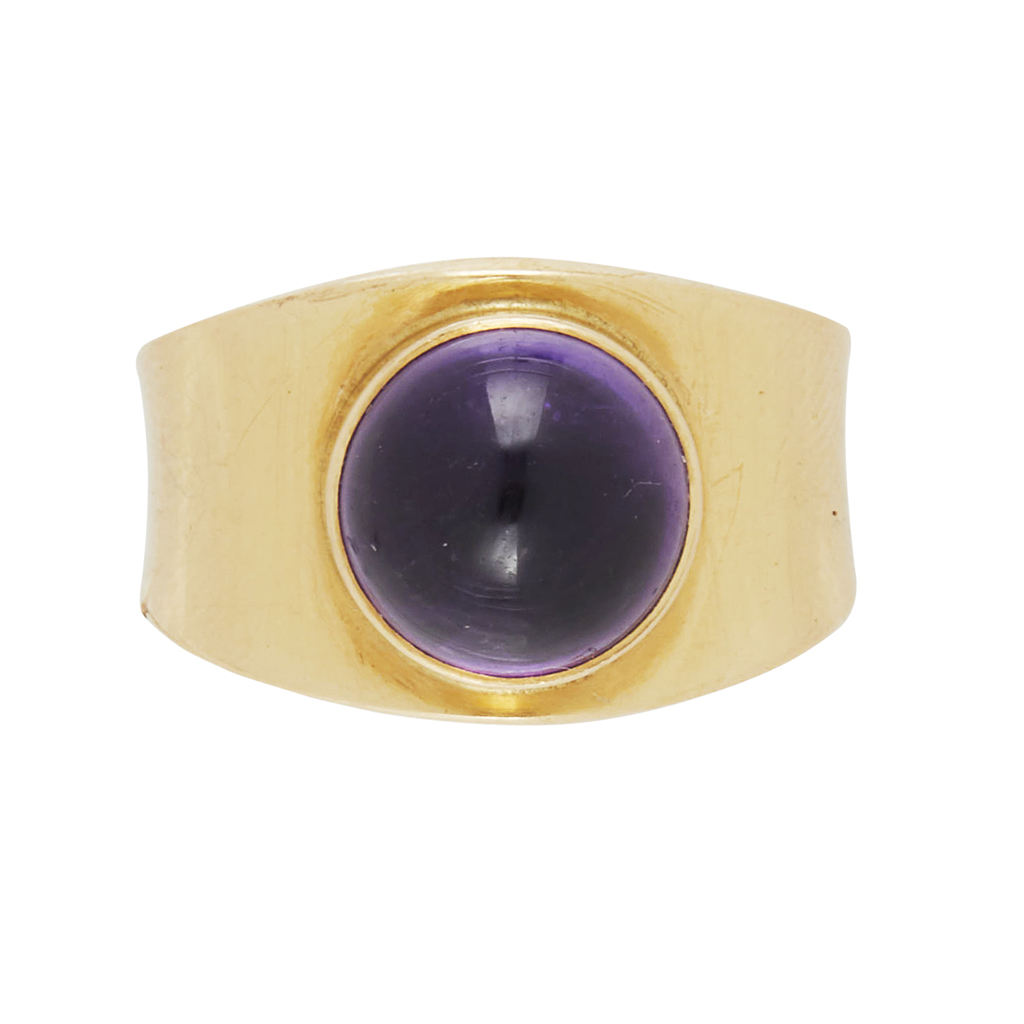 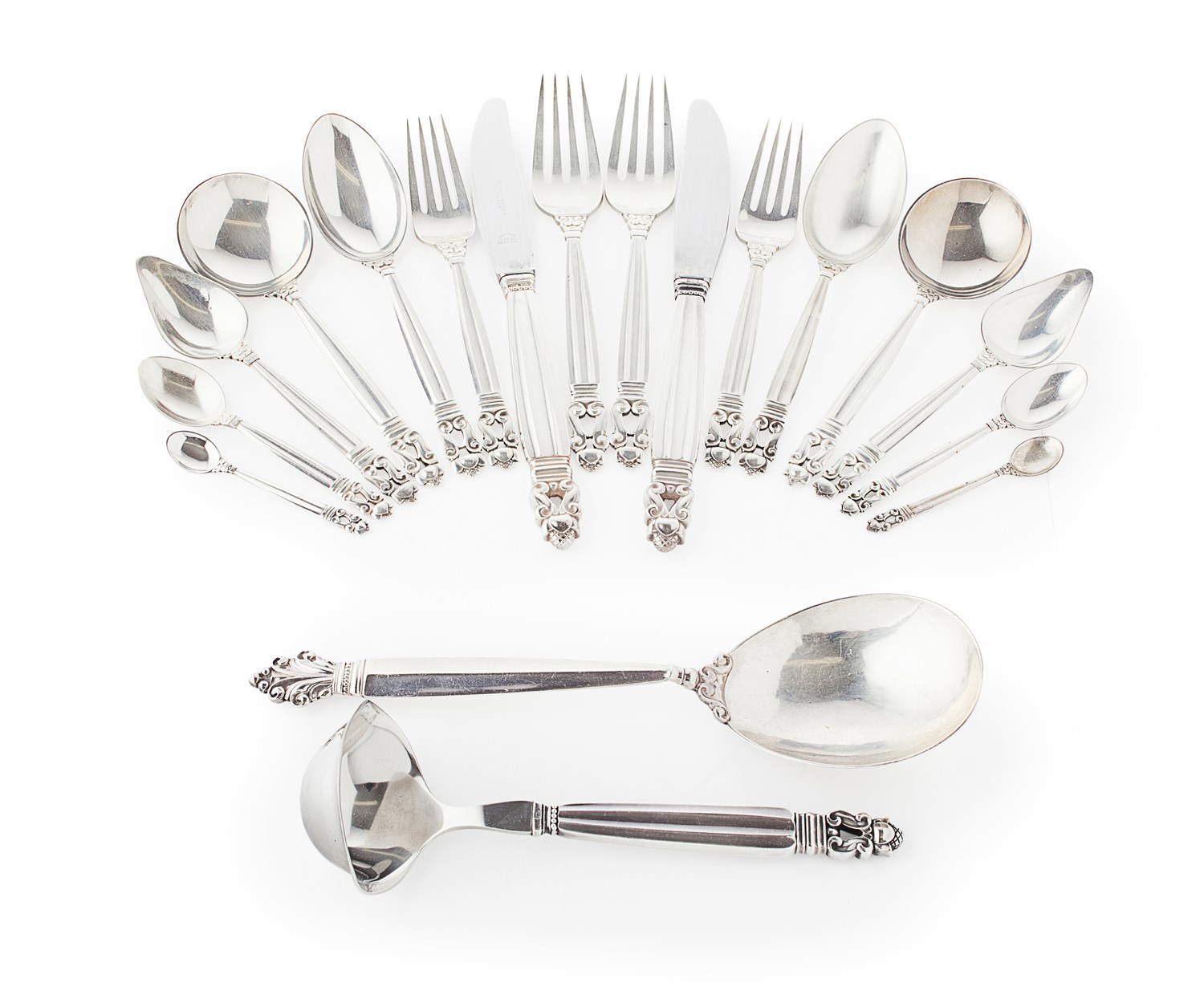 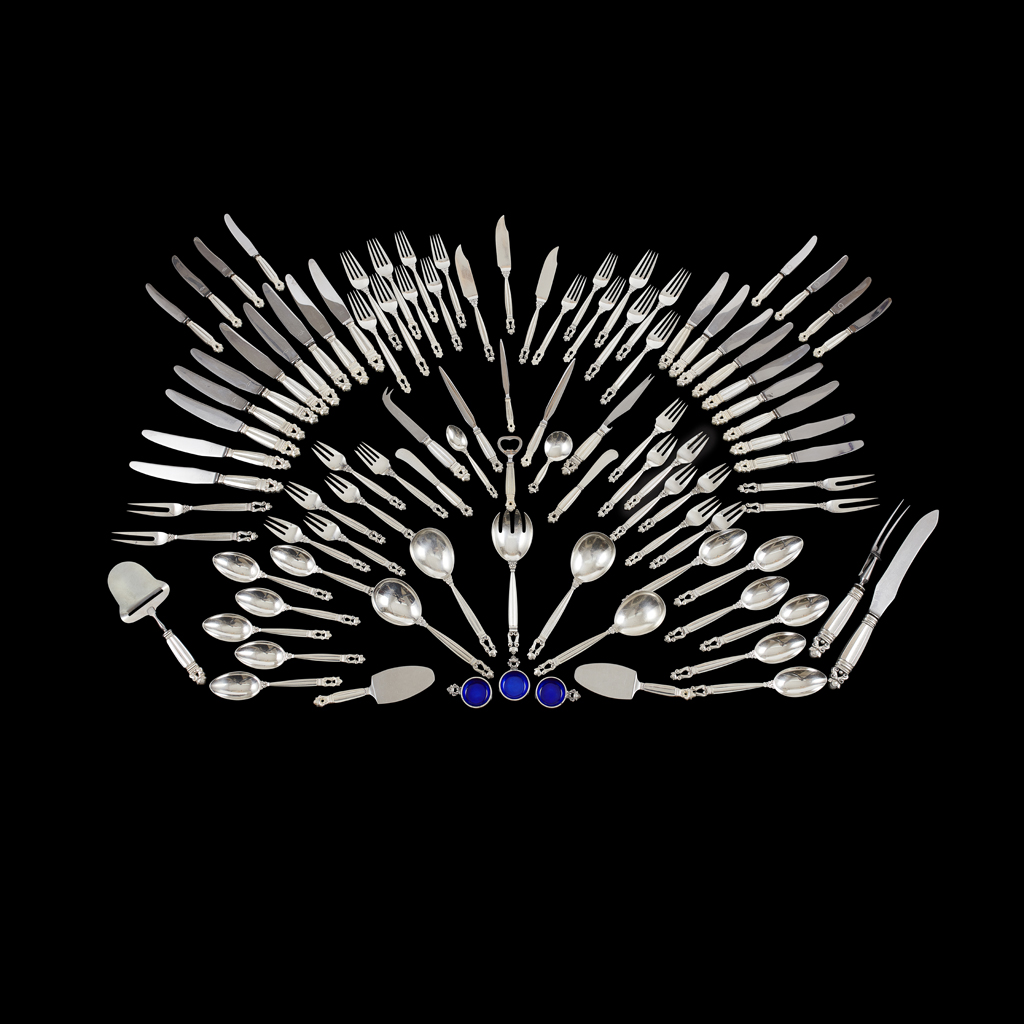 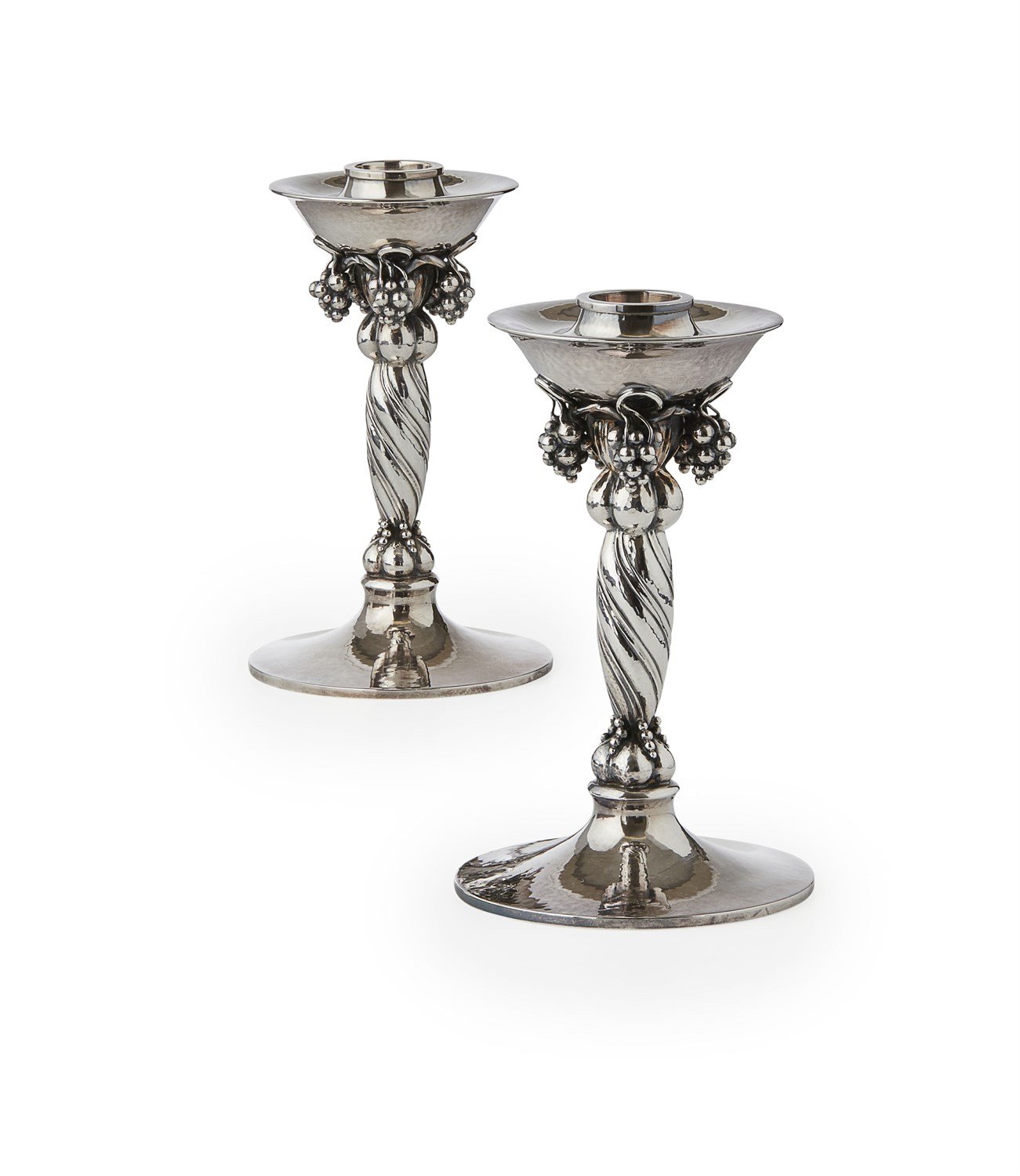 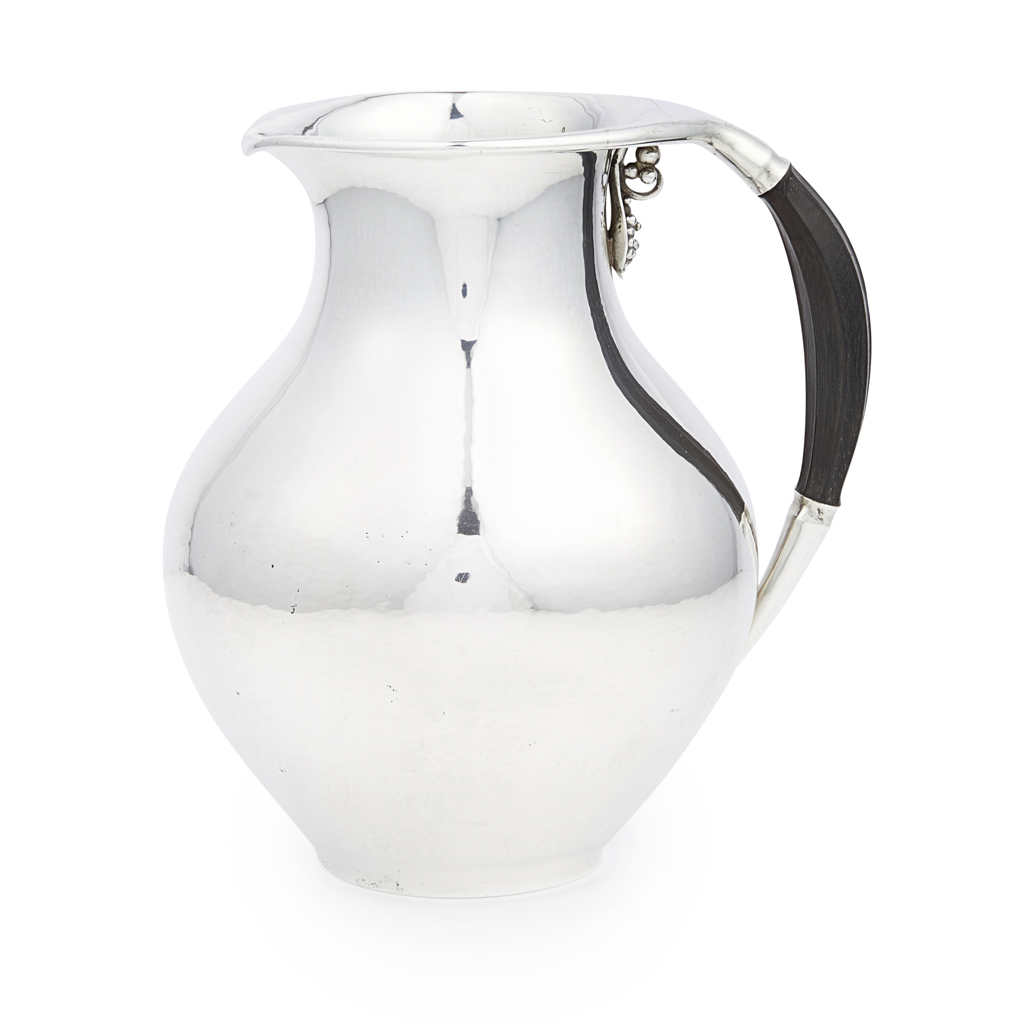 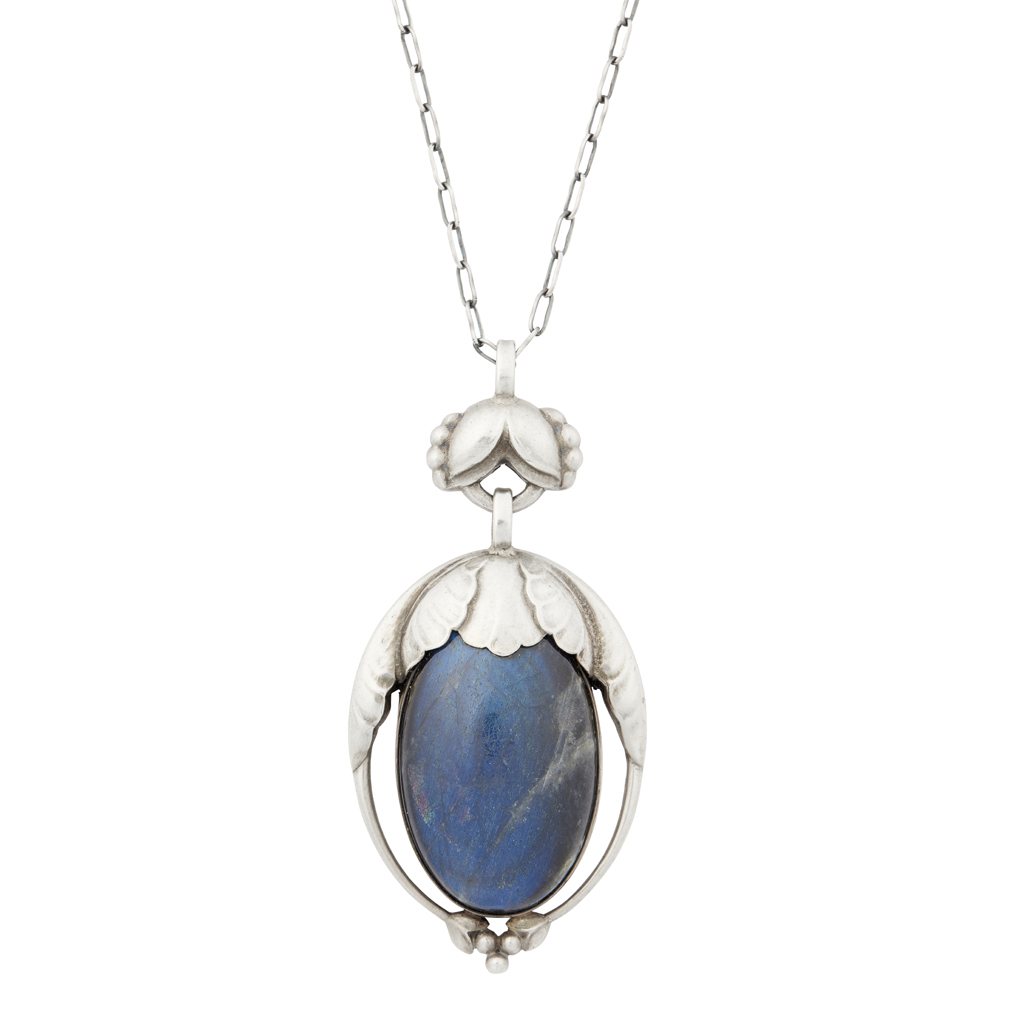 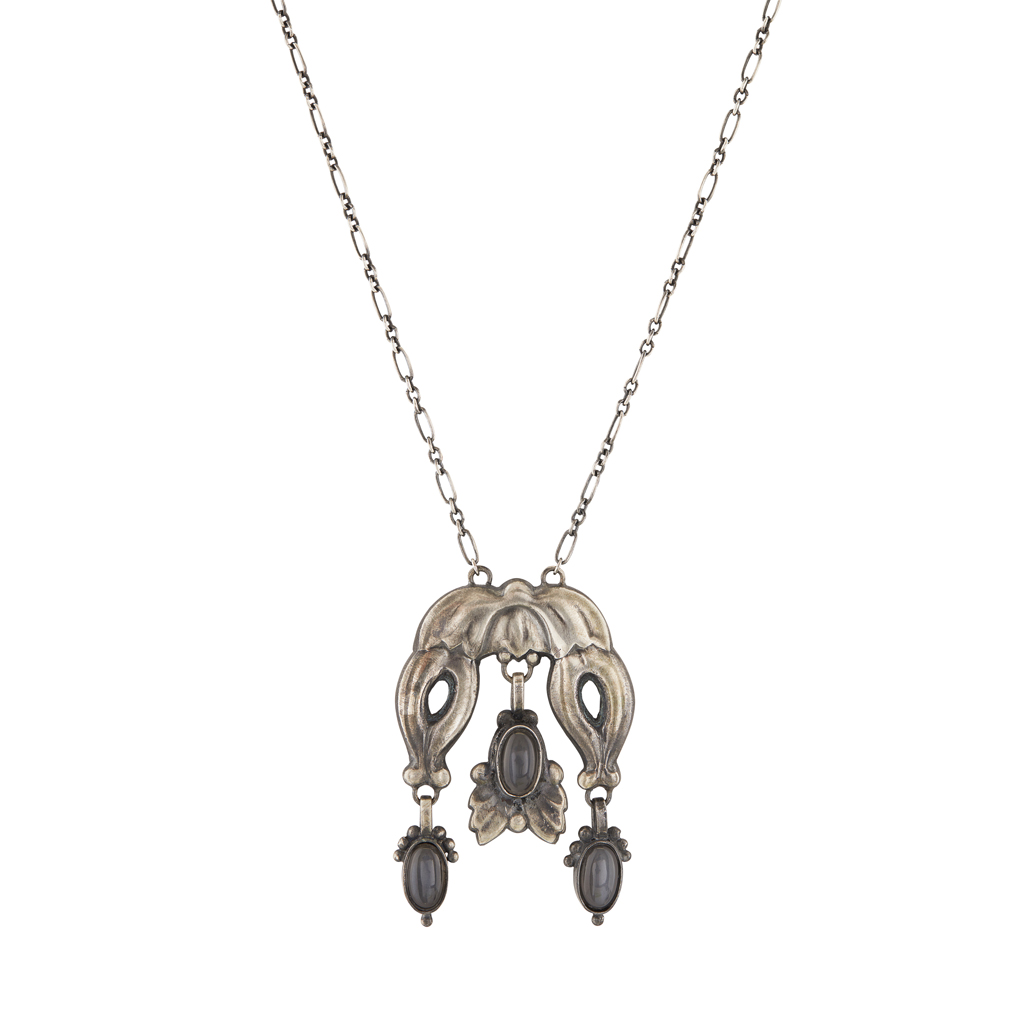 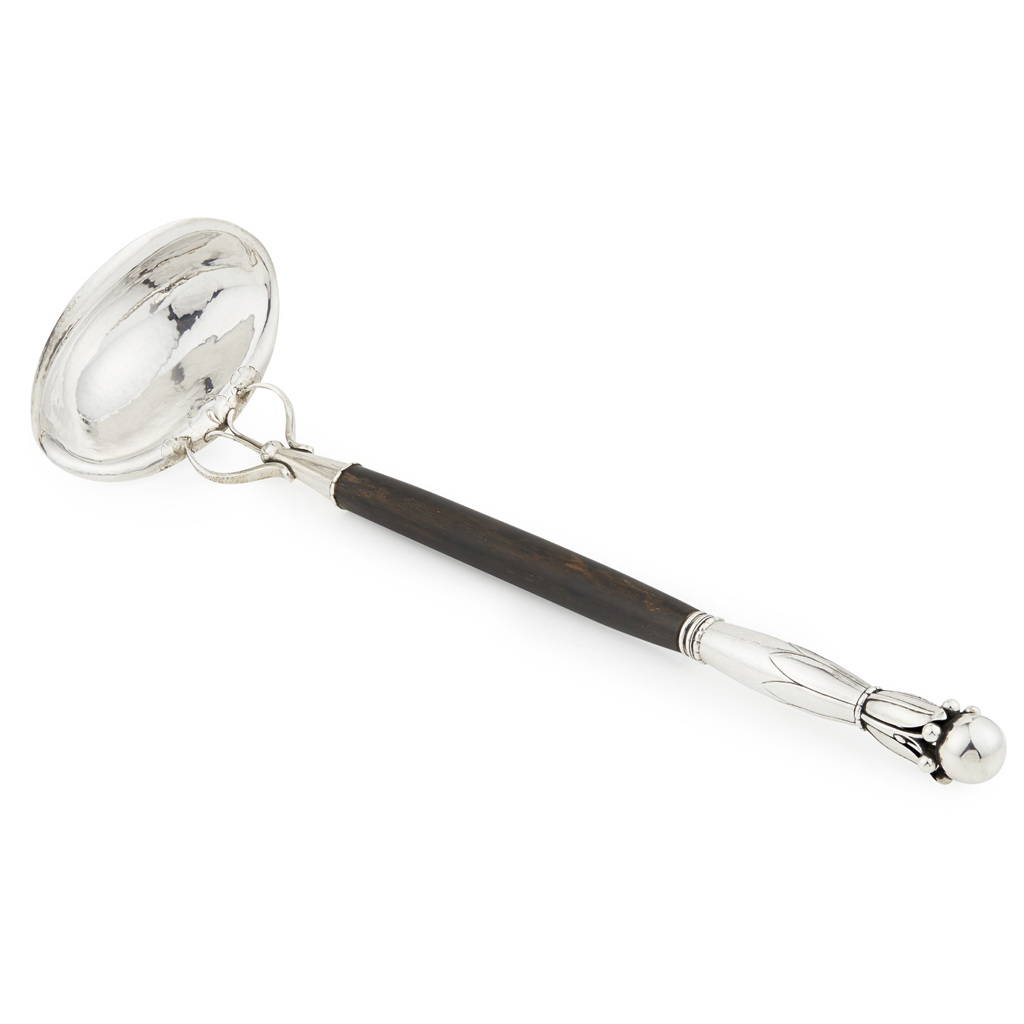 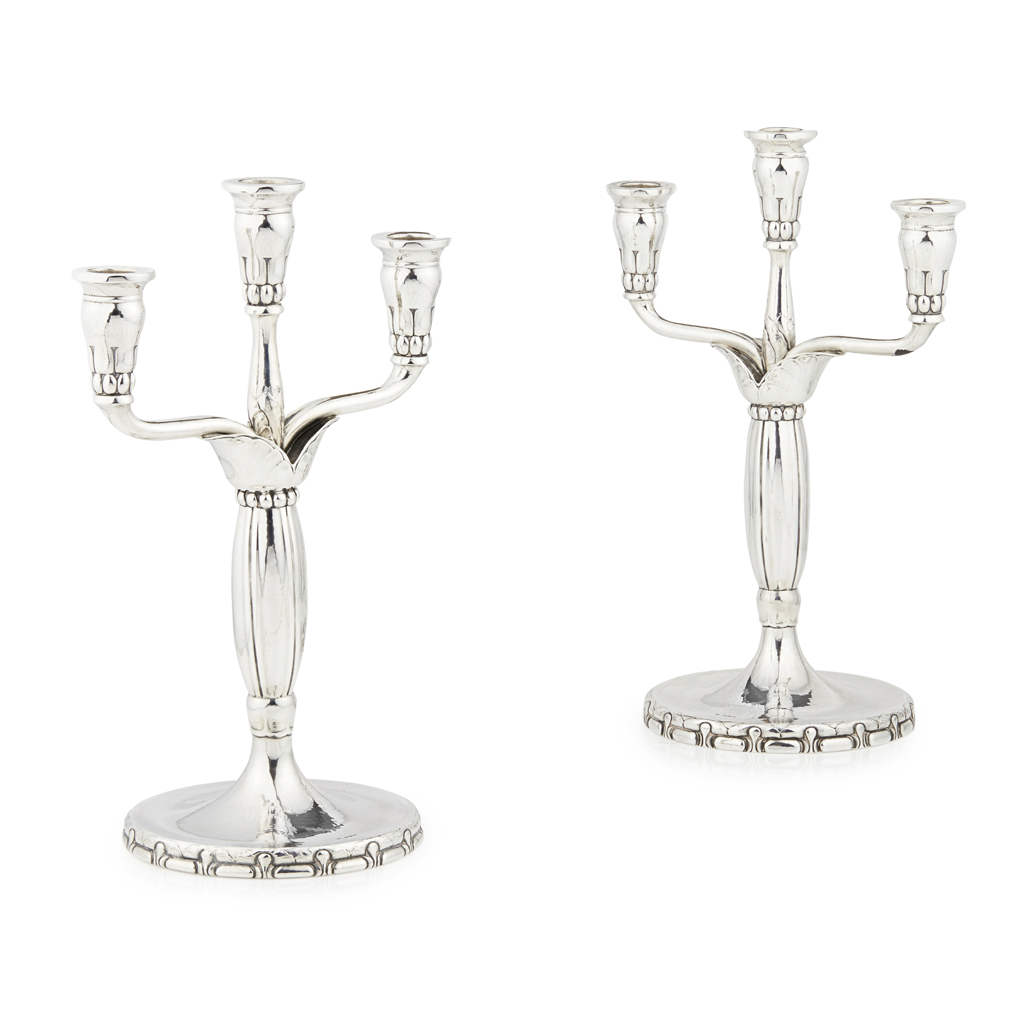 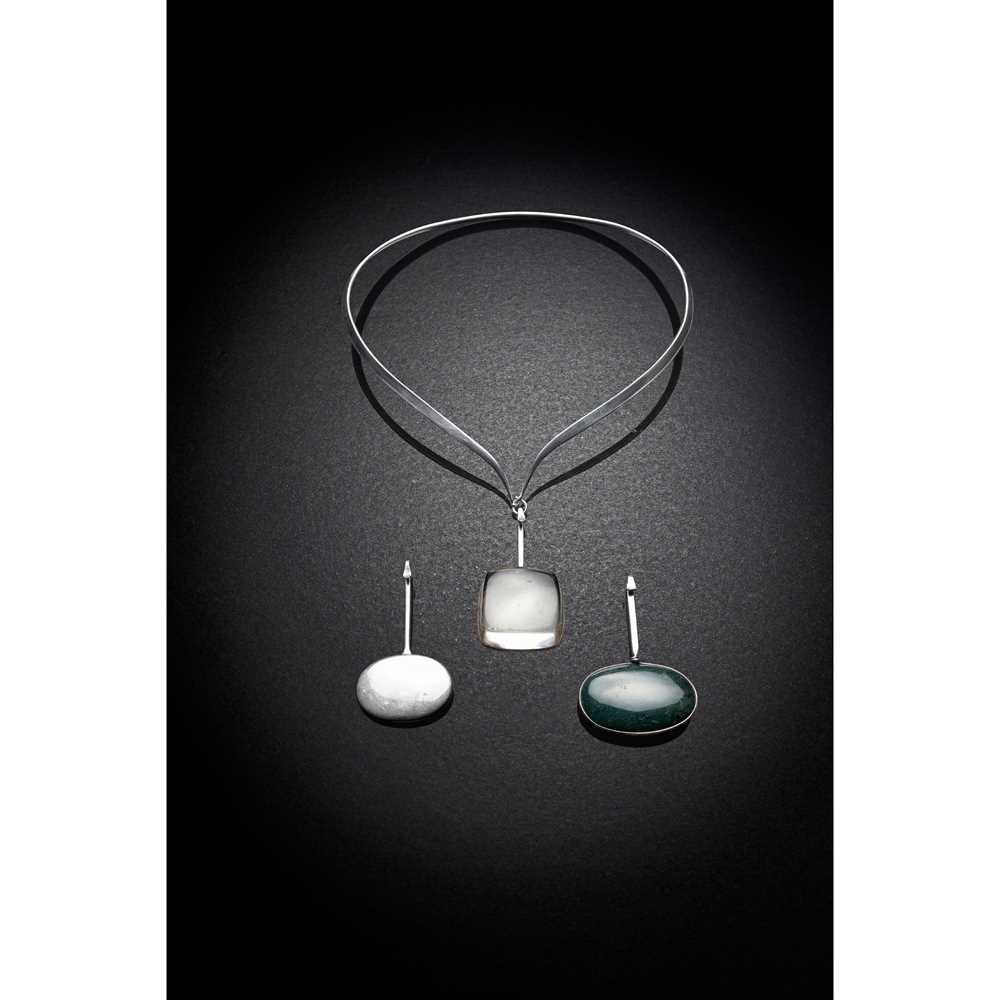 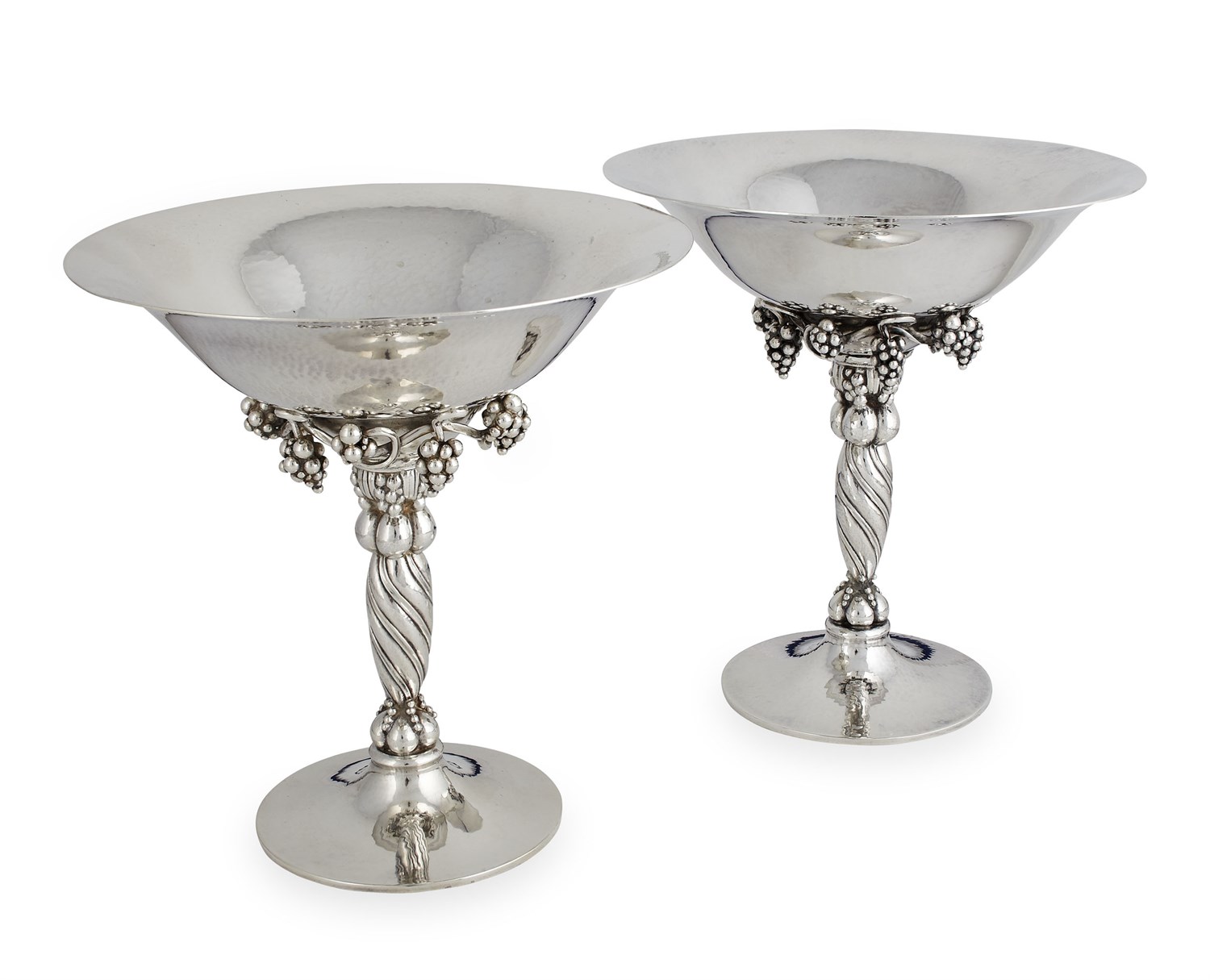 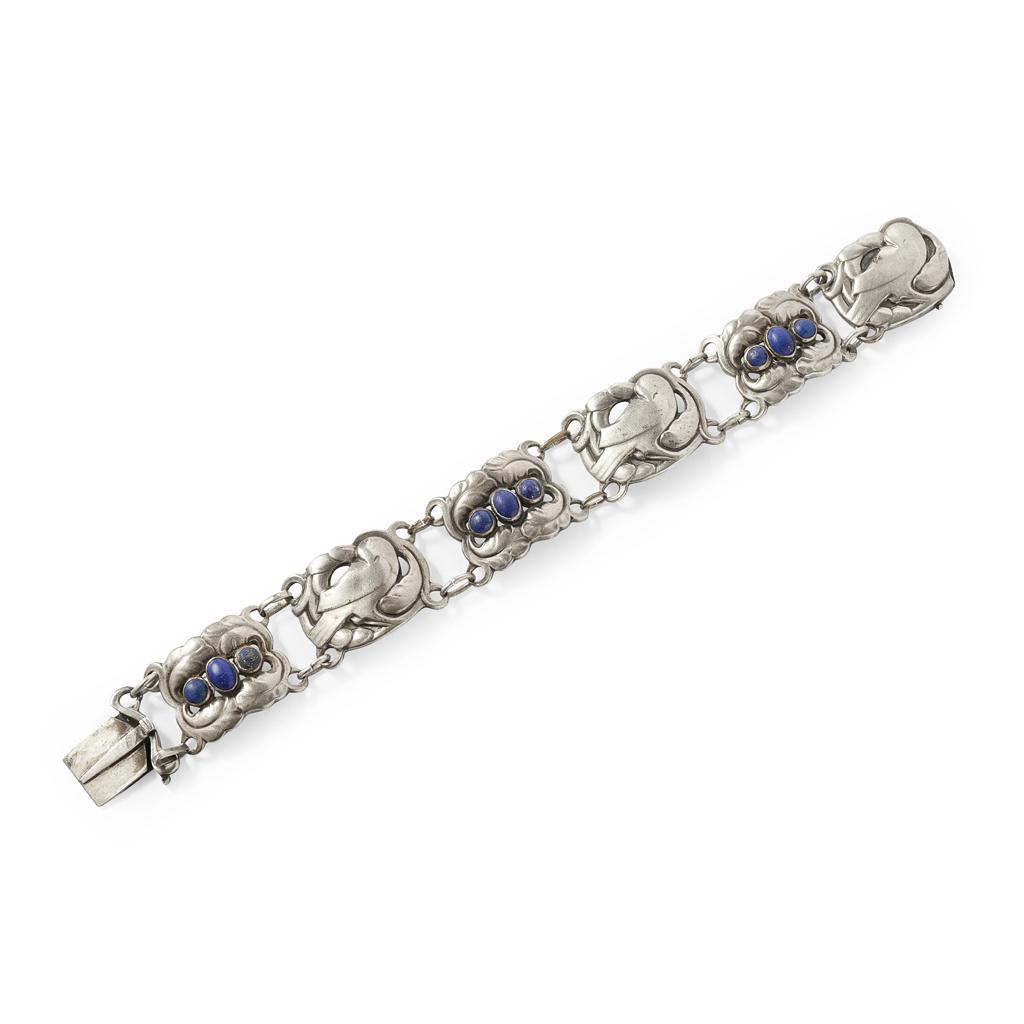 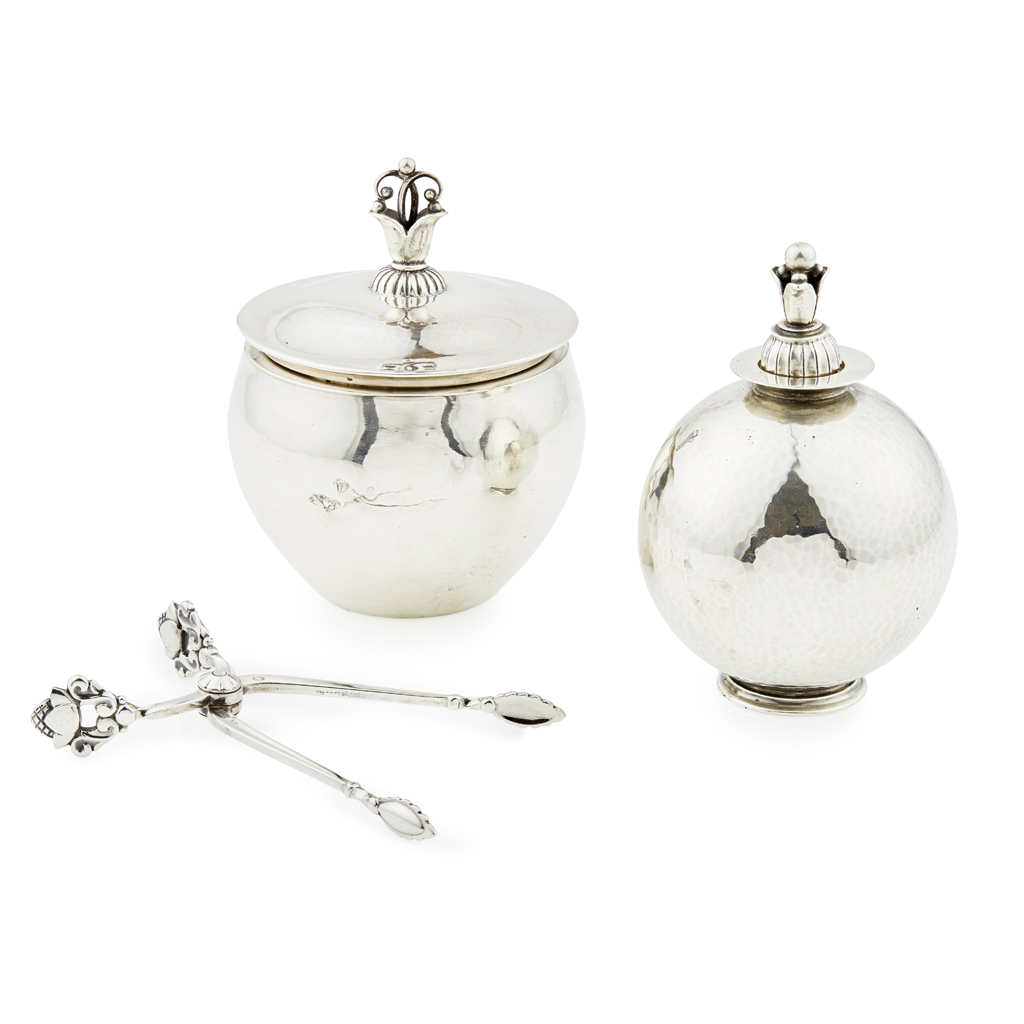 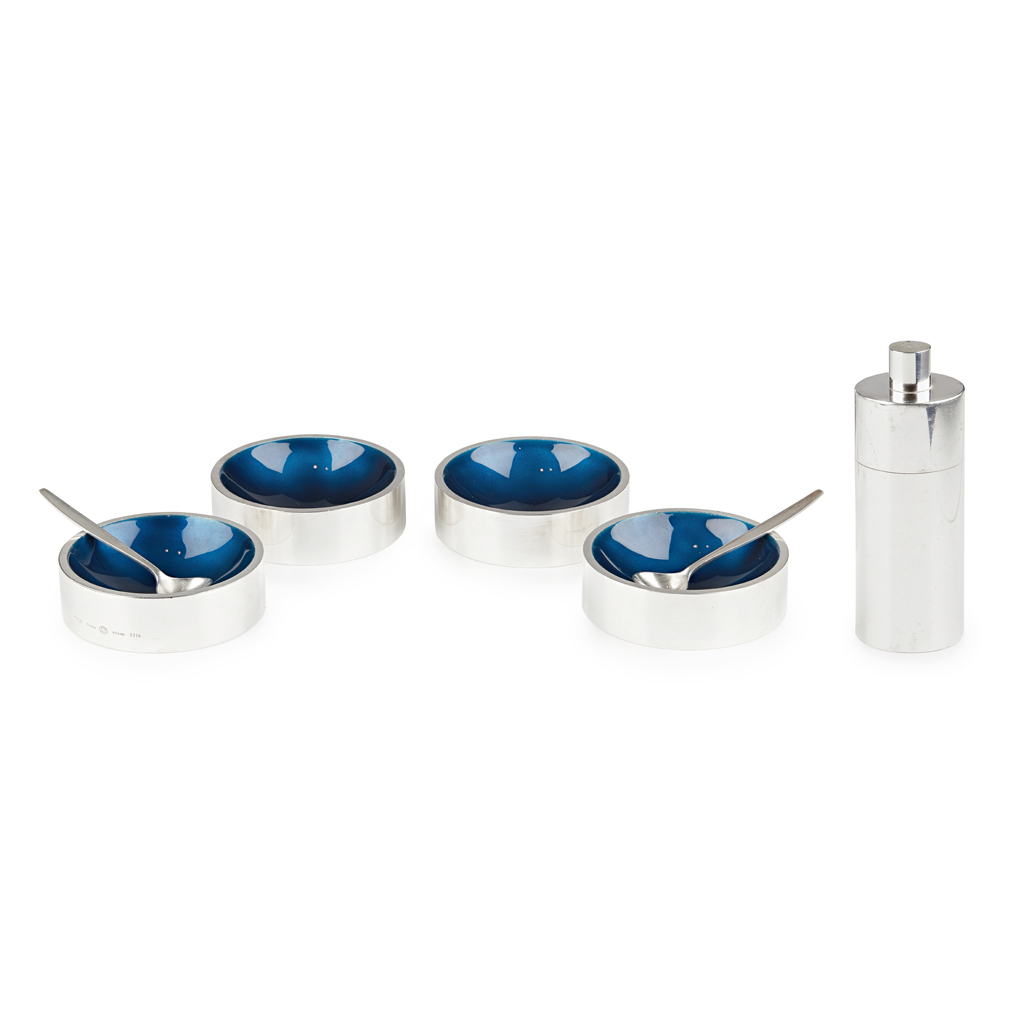 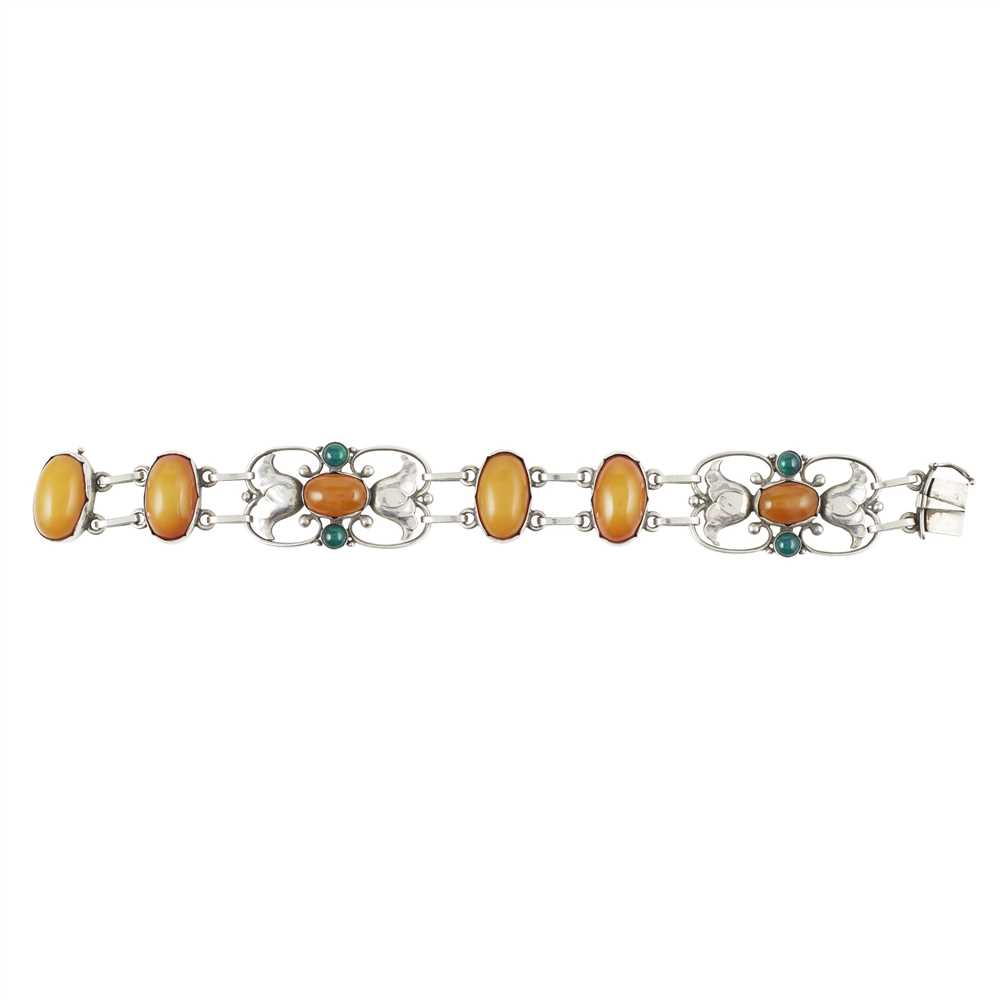 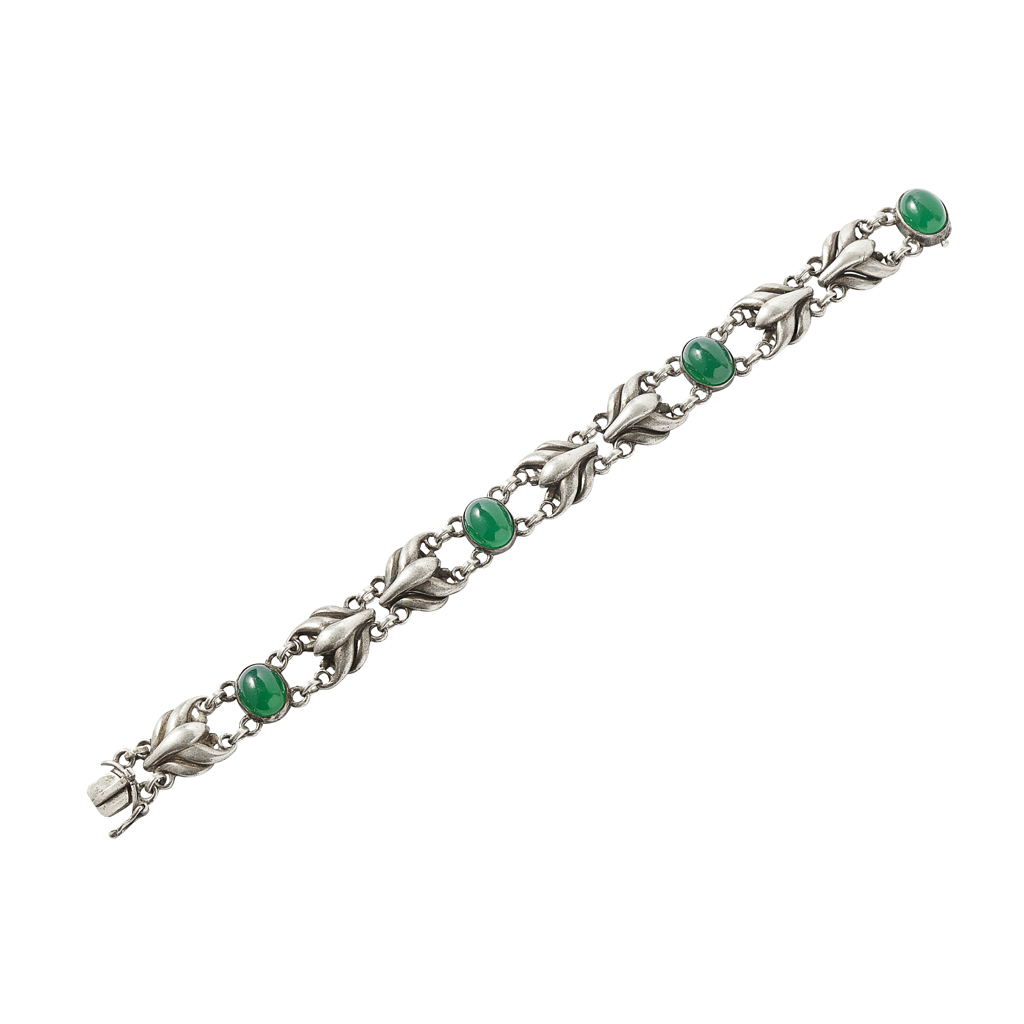 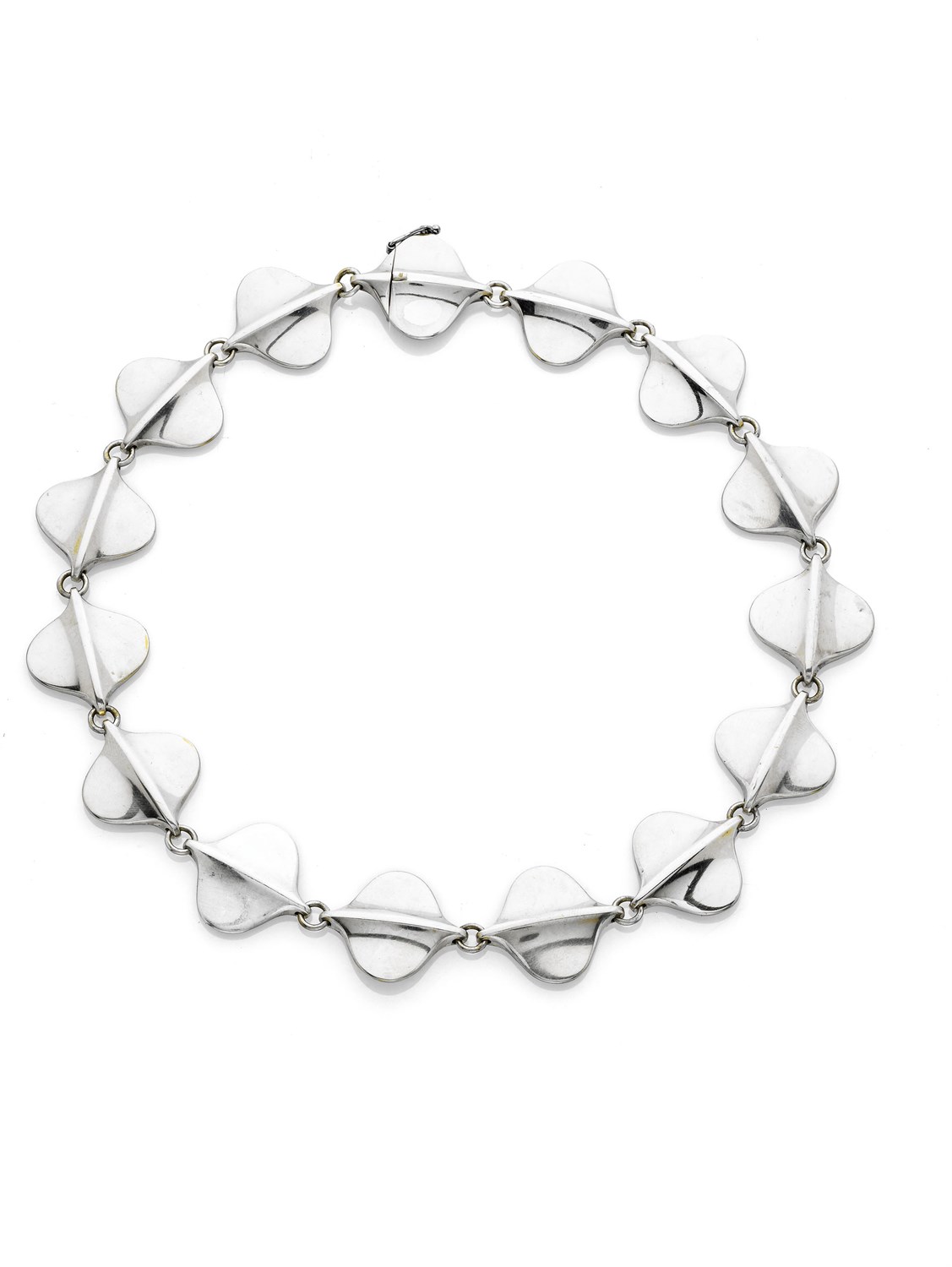 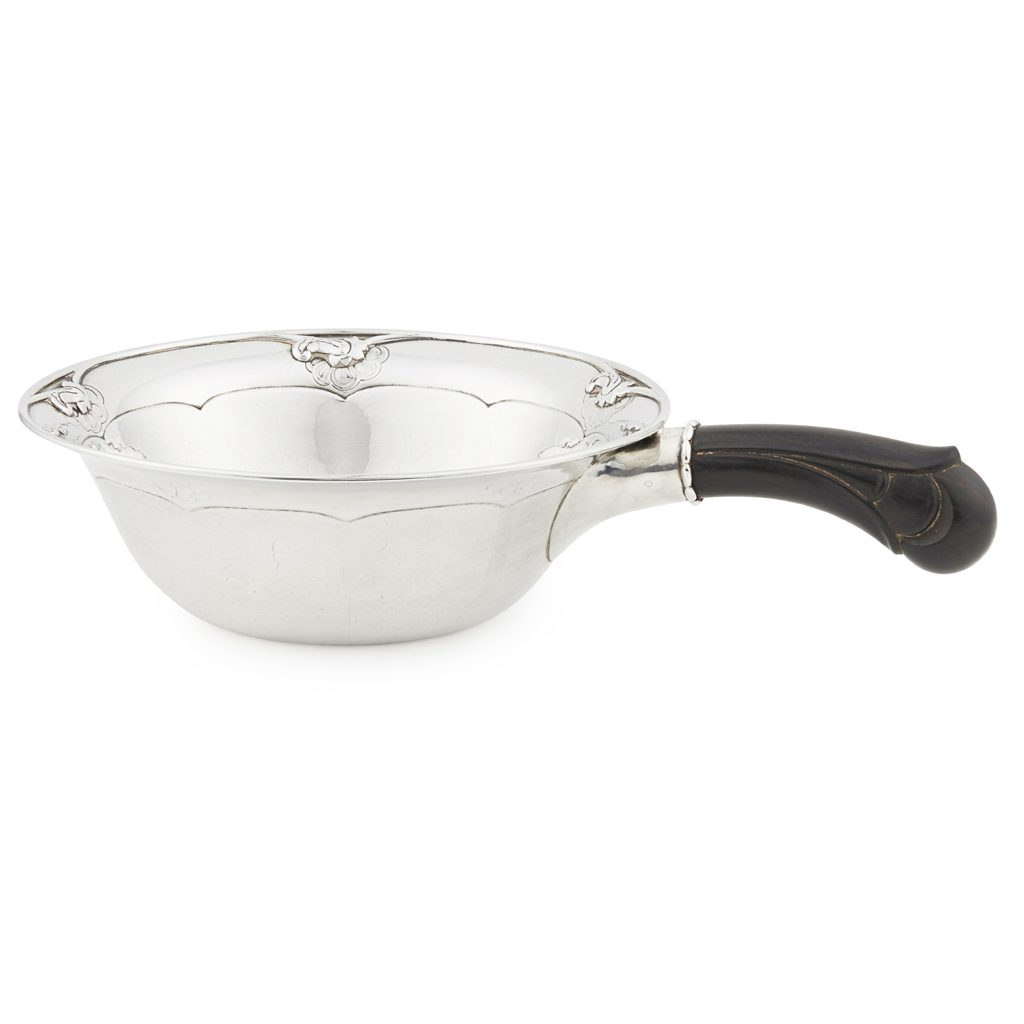 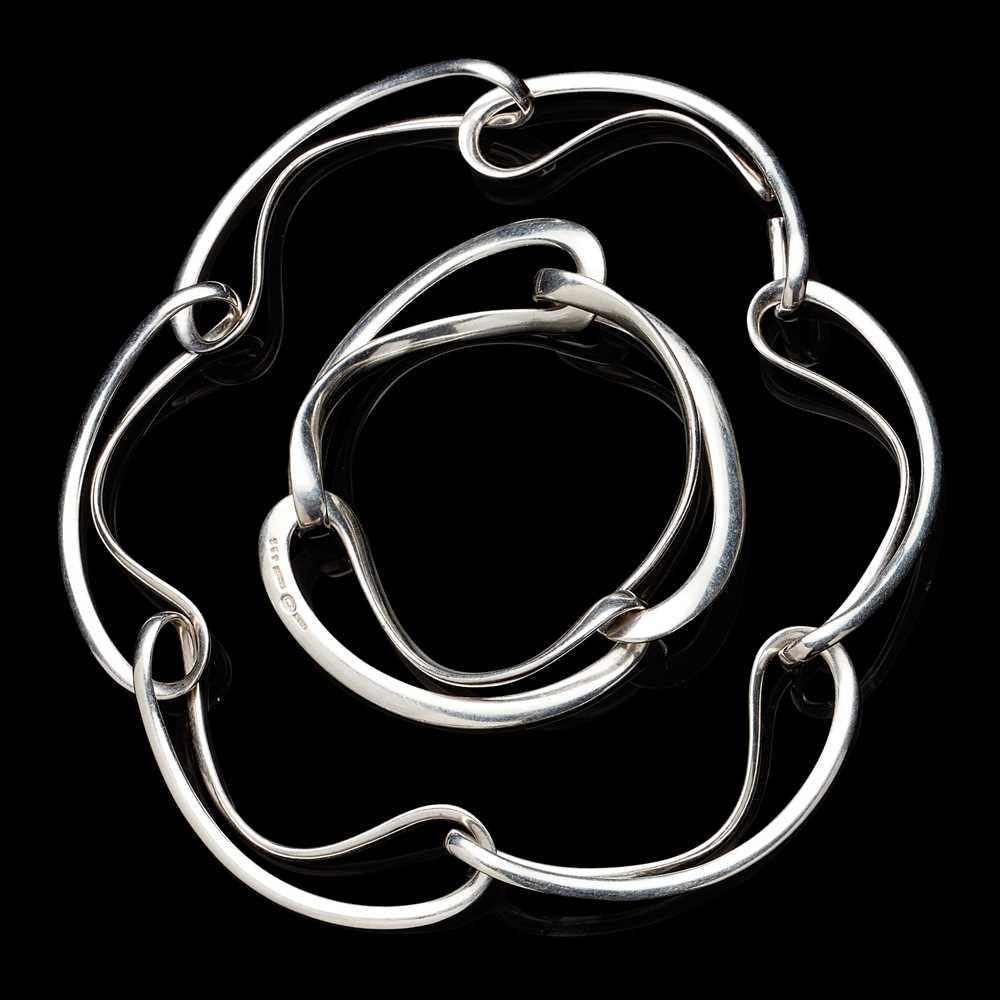 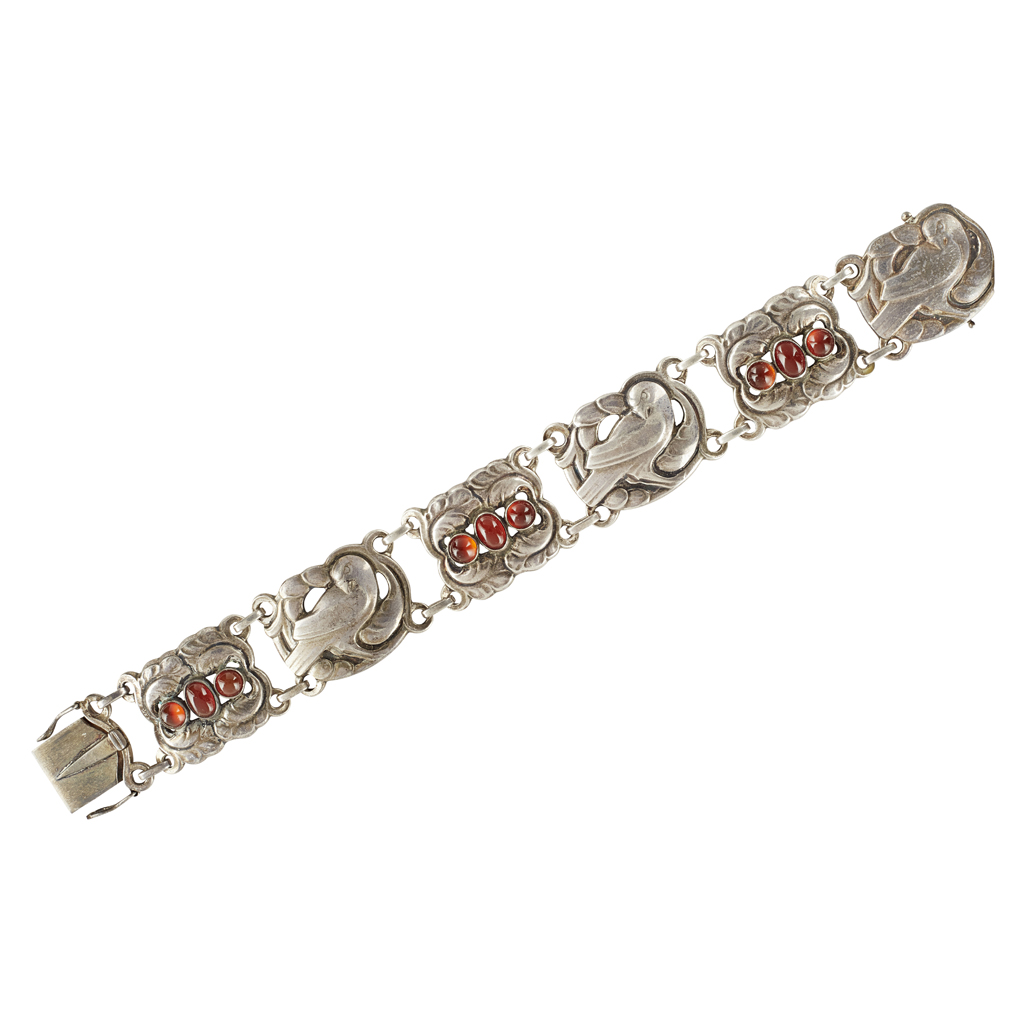 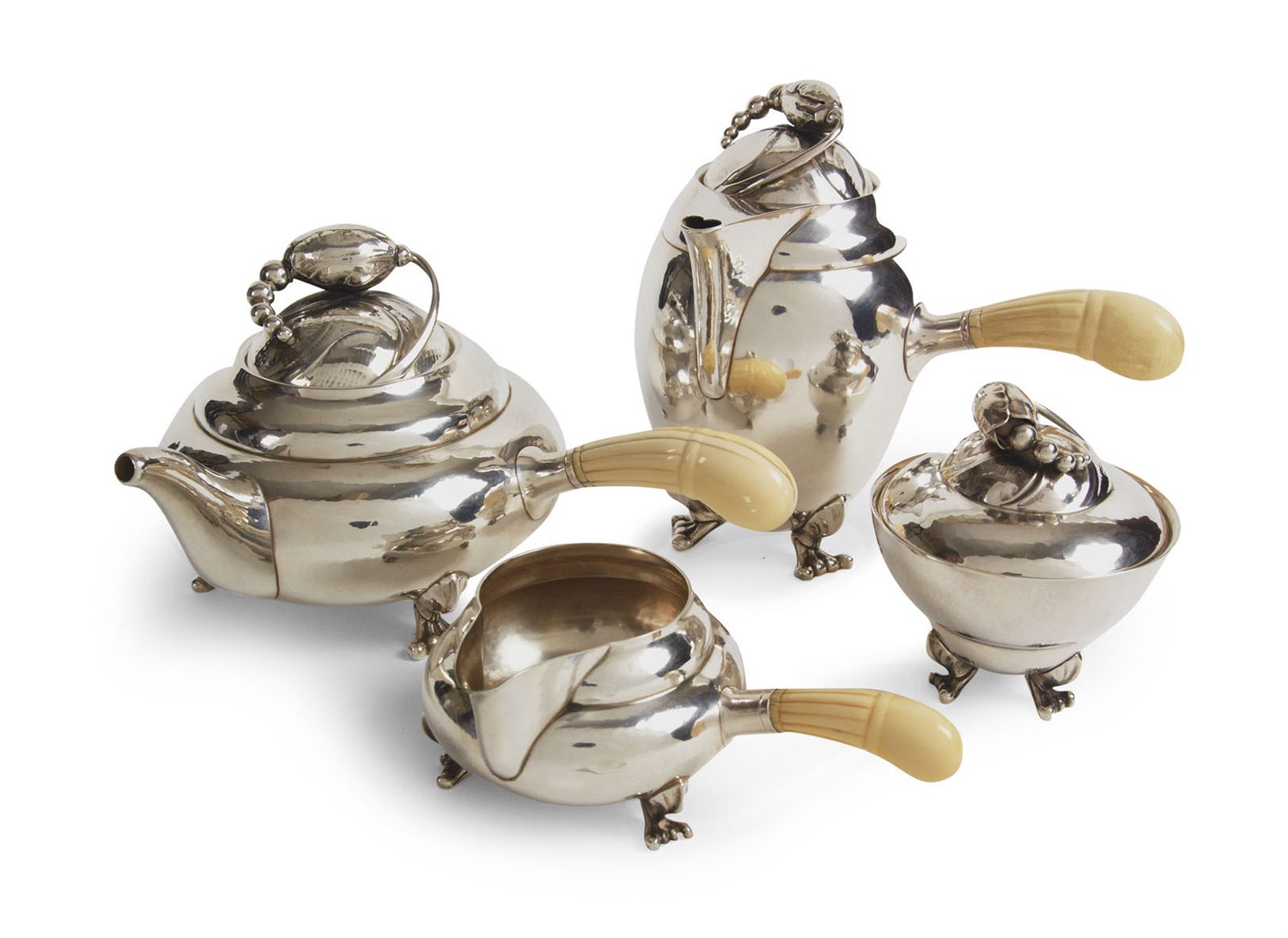 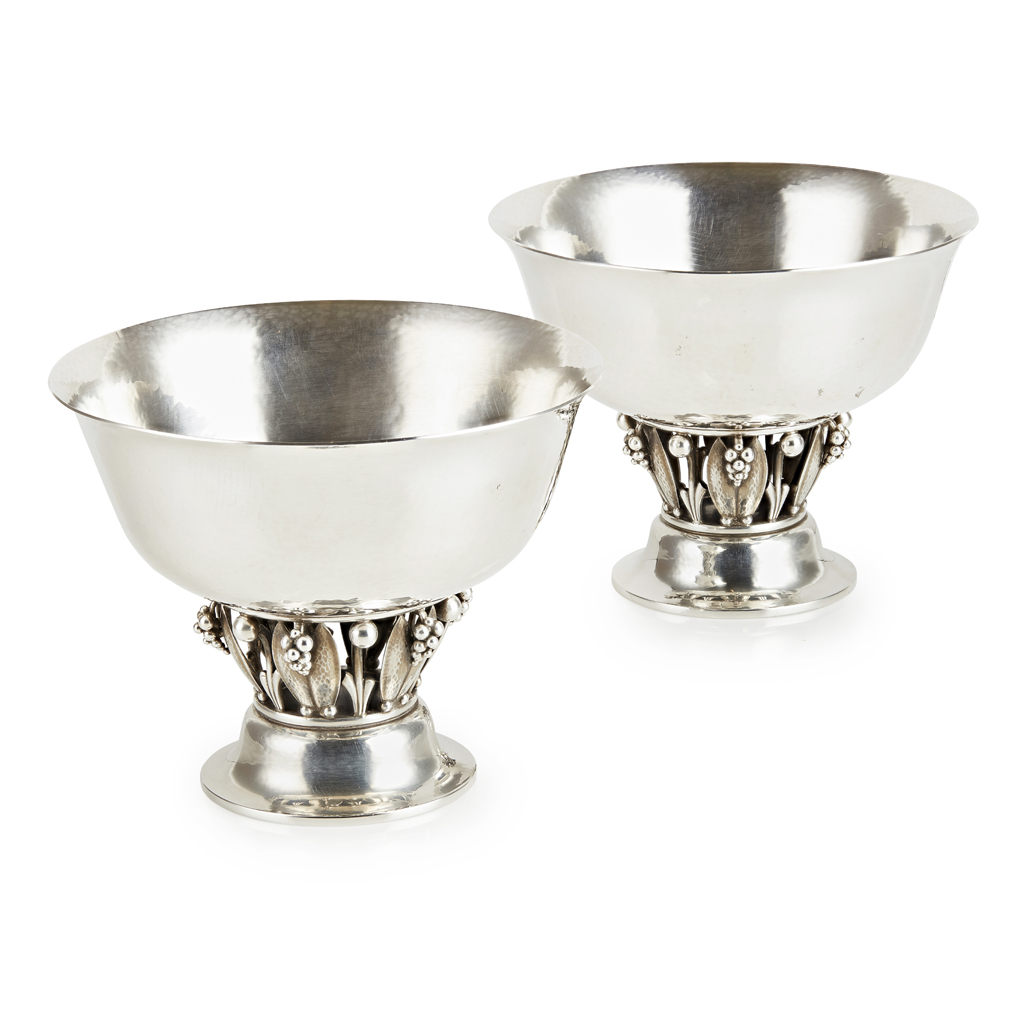 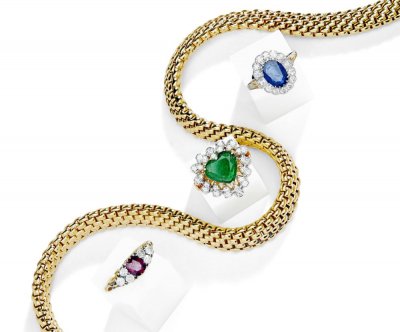