Charles Rennie Mackintosh was born in the East End of Glasgow in 1868, and is one of its most famous sons. He lived and worked in the city for much of his life, and it was during his studies at the Glasgow School of Art that he met his wife Margaret MacDonald. The pair formed a close artistic collaboration with Margaret’s sister Frances, and Frances’ husband Herbert MacNair, becoming known as ‘The Four’. As was advocated at the school at the time, the group worked cross-disciplinarily, producing designs in many mediums, from furniture to textiles.

Mackintosh is, of course, best known for his astoundingly unique and innovative architectural style. Celebrated today as a leading pioneer of modernism, he had a distinctive vernacular which absorbed traditional Scottish architecture, elements of modernist utilitarianism, and the understated, functional design of Japan (newly opened to the West). His designs, which also embraced natural forms (like his famous ‘rose’) as well as the mechanisation of the industrial revolution, influenced the Art Nouveau movement on the Continent, where his work was met with great acclaim during the eighth Viennese Secession Exhibition in 1900.

His success and productivity as an architect was short lived, with most of his high profile commissions taking place over a mere ten year period, between 1895-1906. As this work dried up, he turned his focus fully to working as an artist in watercolour. He and Macdonald moved to Walberswick, Suffolk in 1914, where he produced delicate and technical studies of flowers and plants. Struggling to make ends meet, the pair then moved to Port Vendres in the South of France, where his painting focused on the natural forms of the coastline juxtaposed against the manmade.

He returned to Britain through illness, and died in London at the age of 60. His legacy grew gradually in the decades after his death, and he is now a household name around the world. 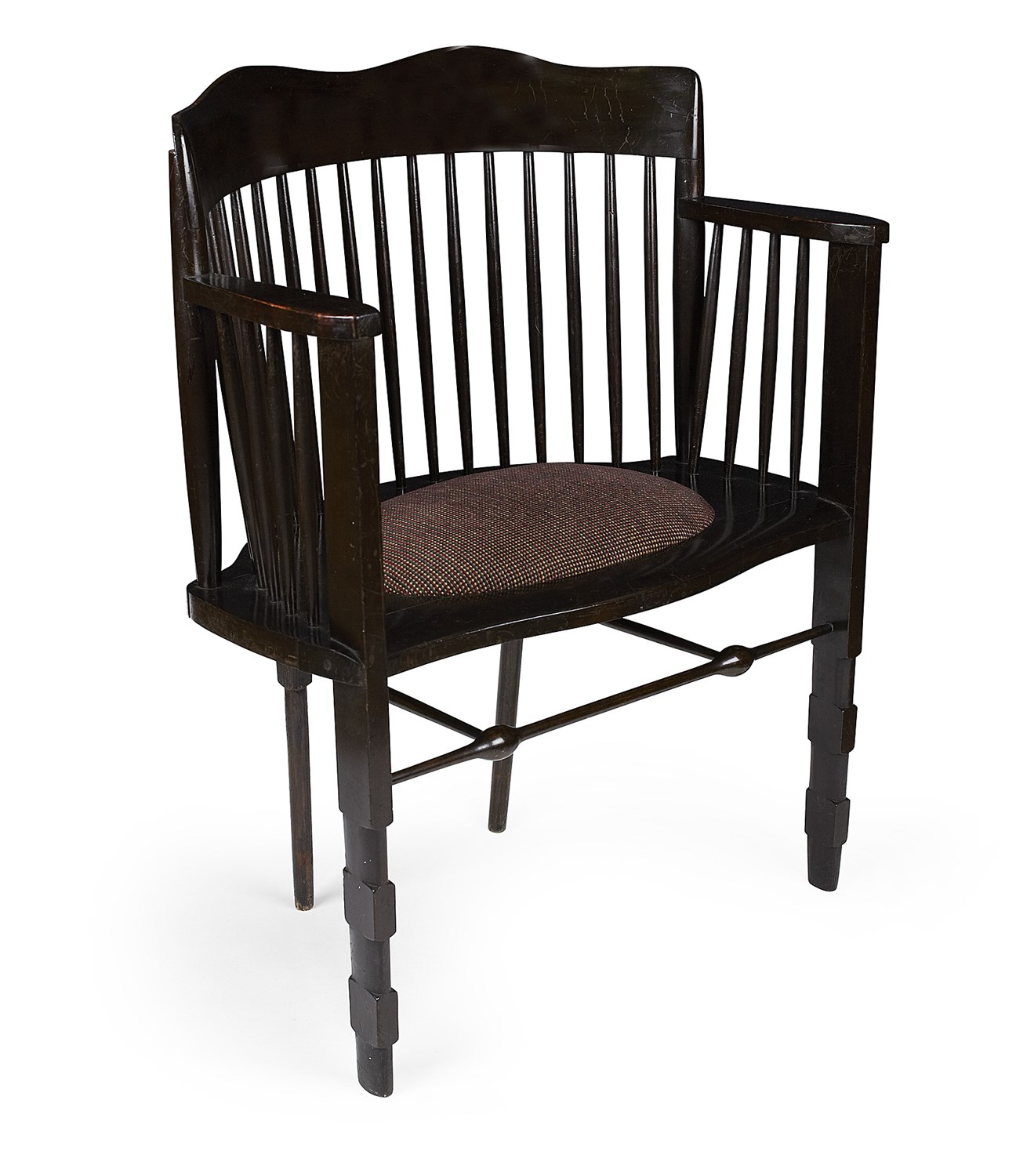 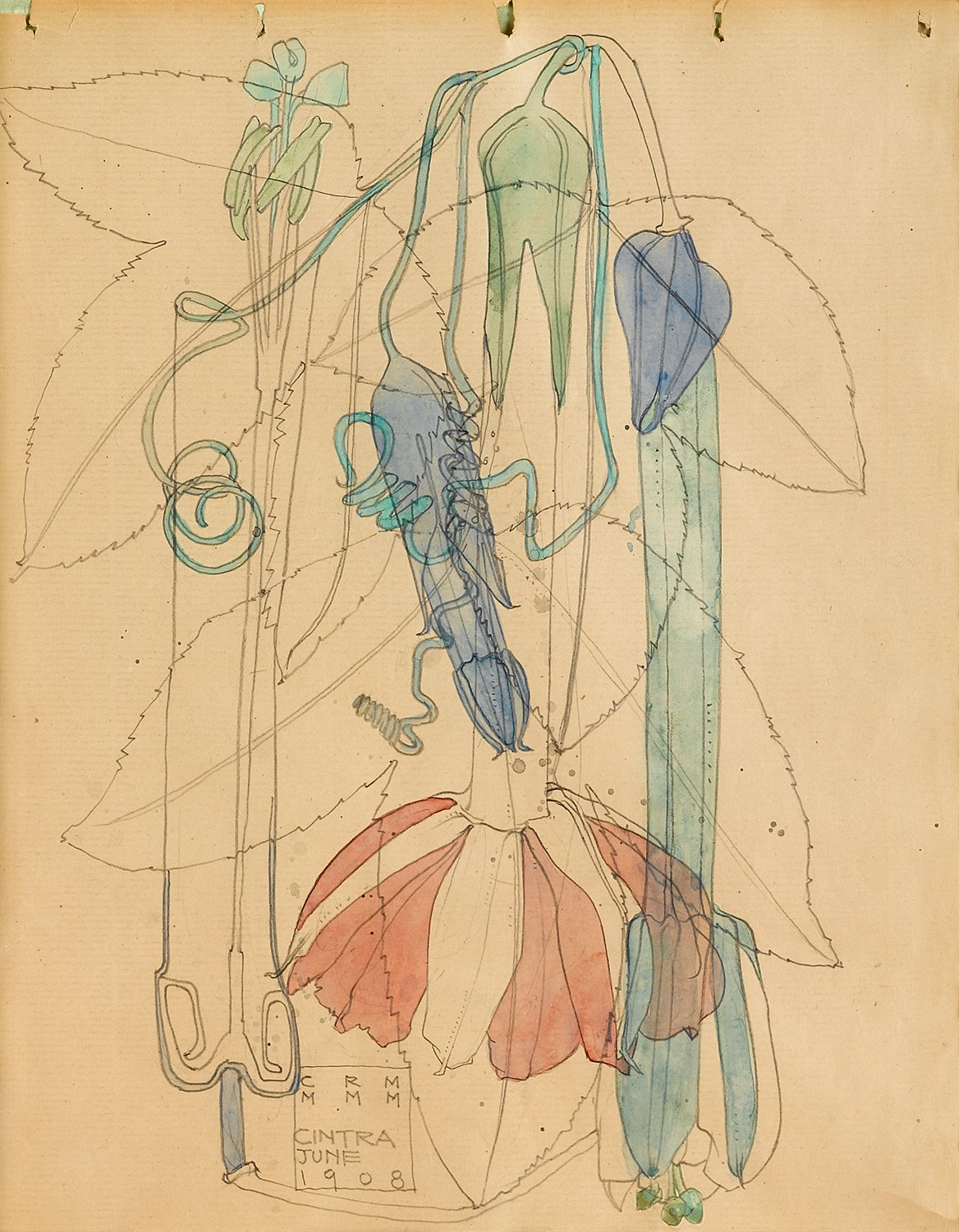 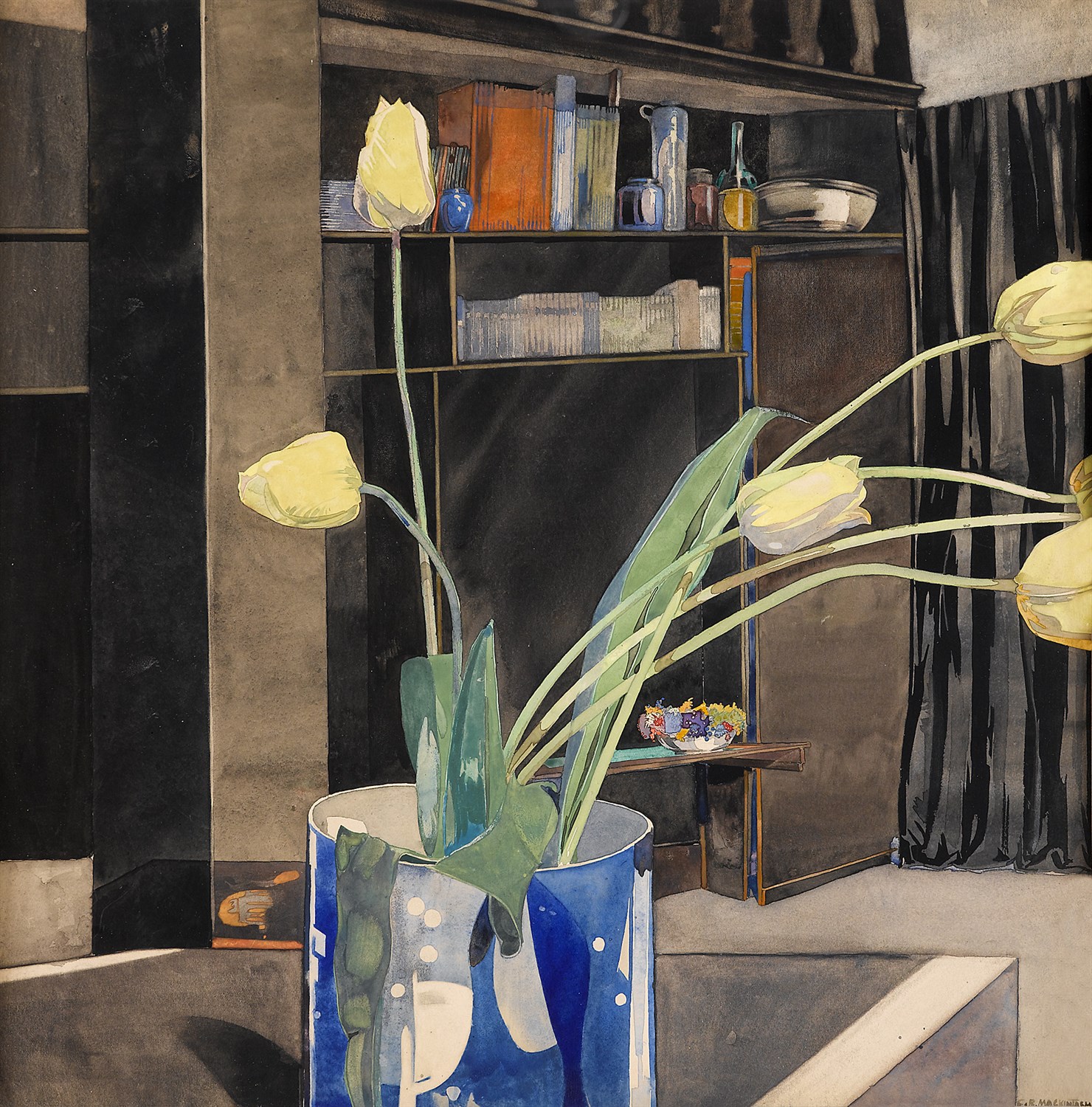 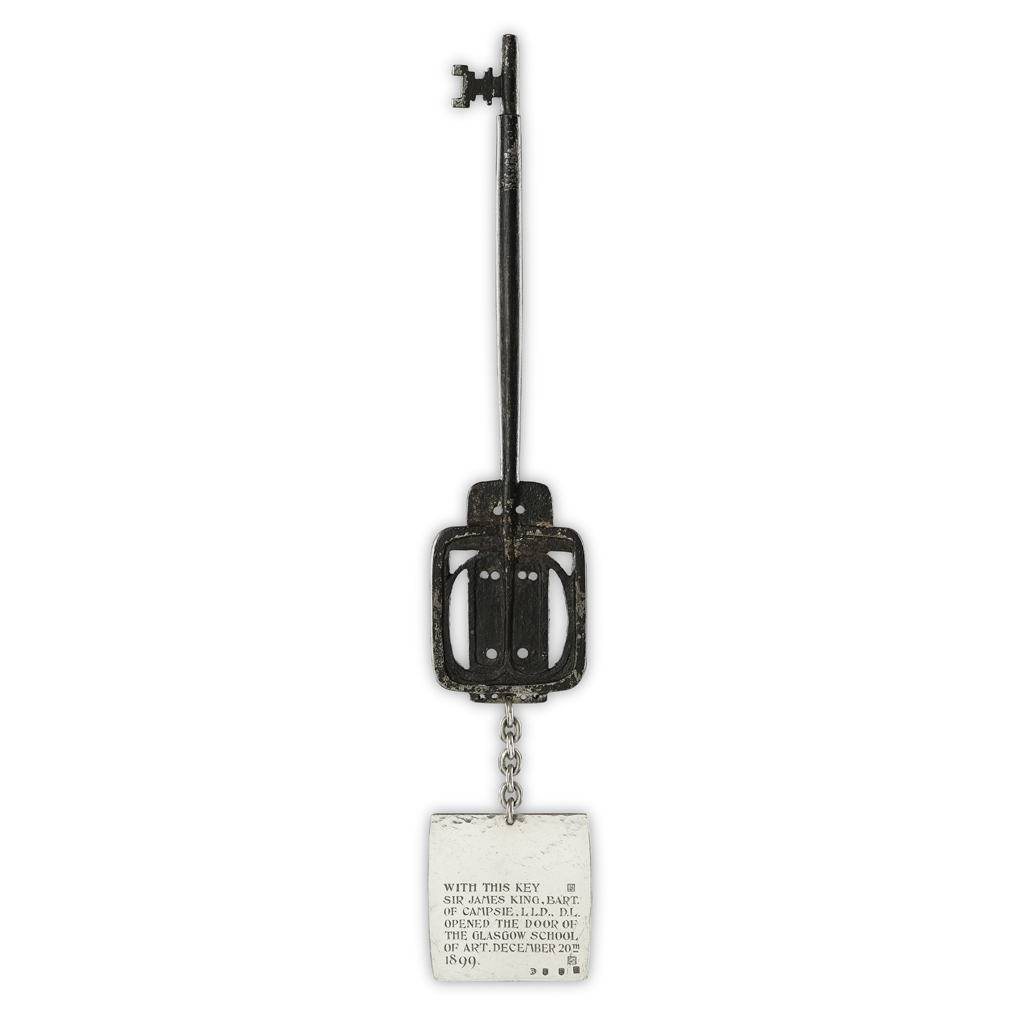 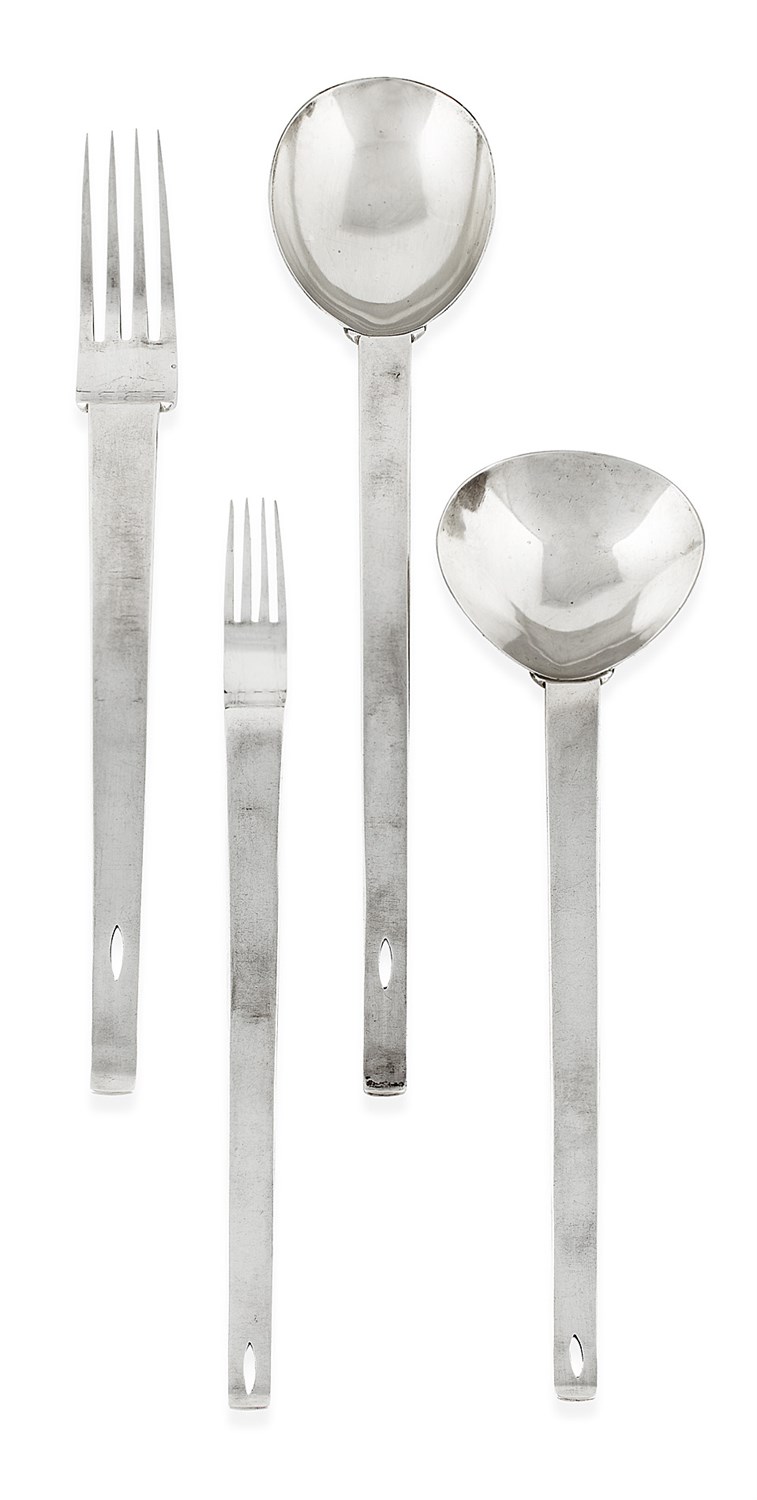 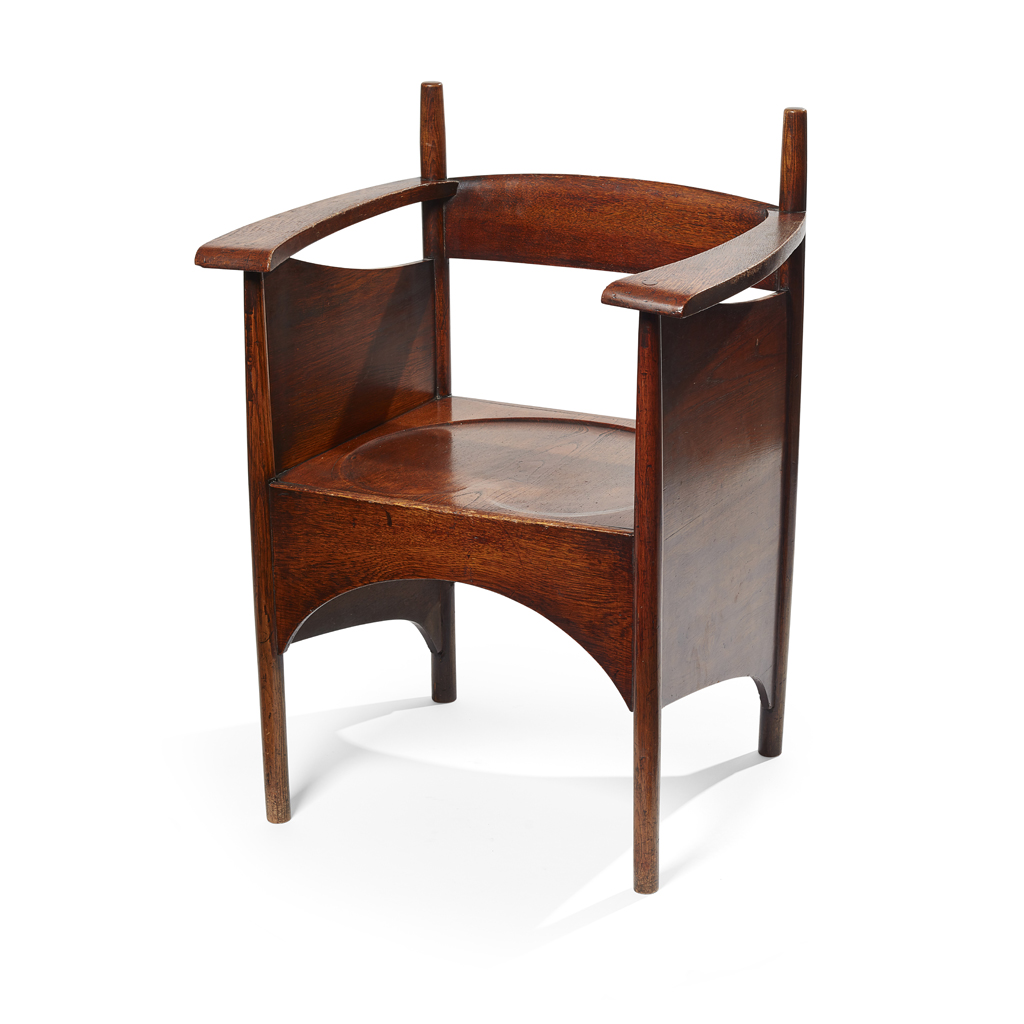 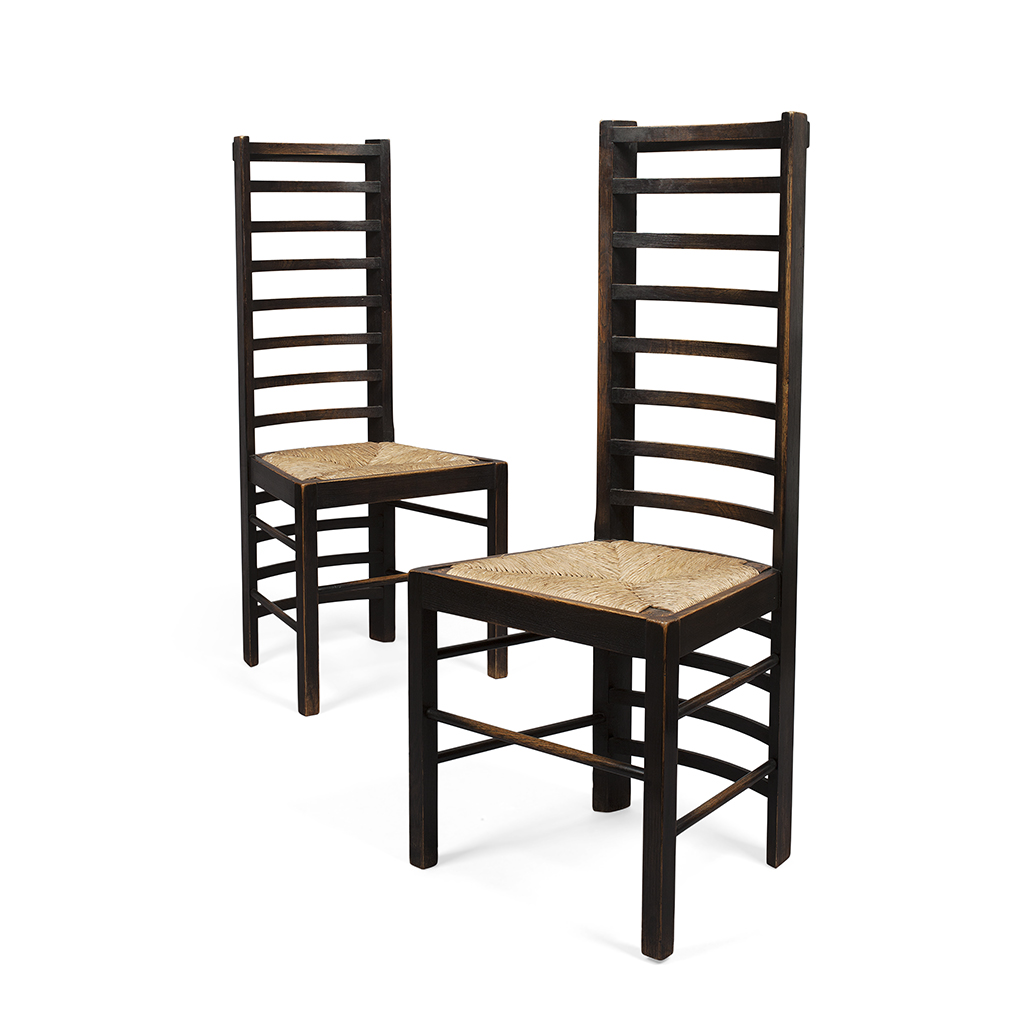 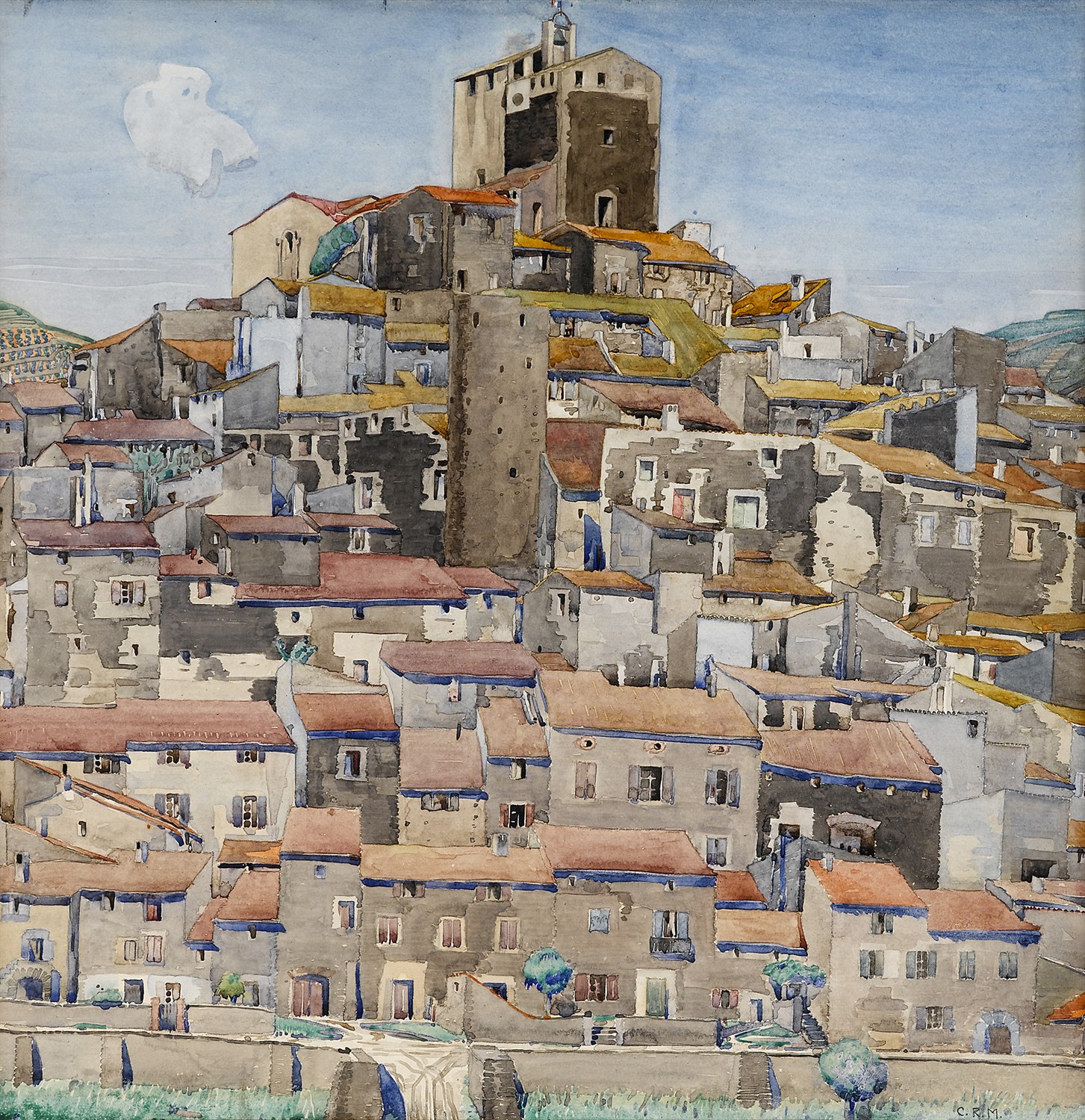 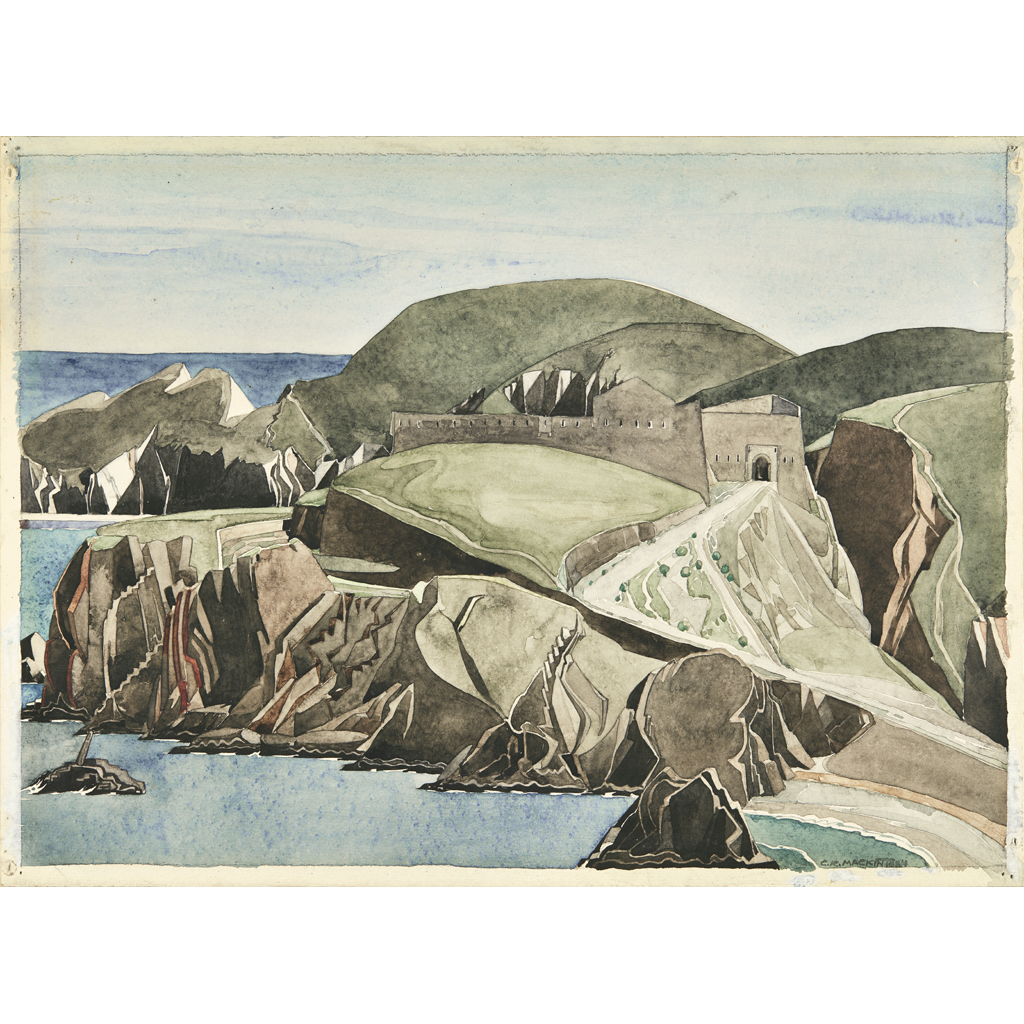 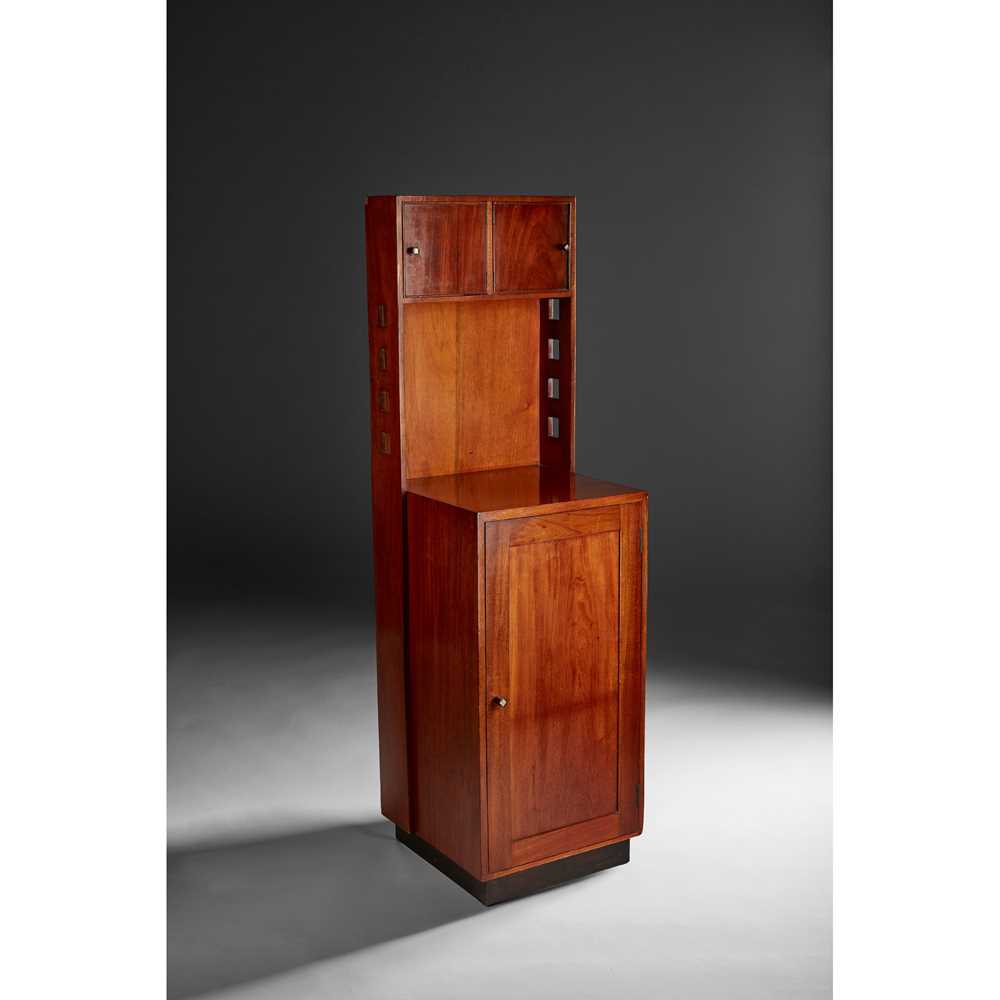 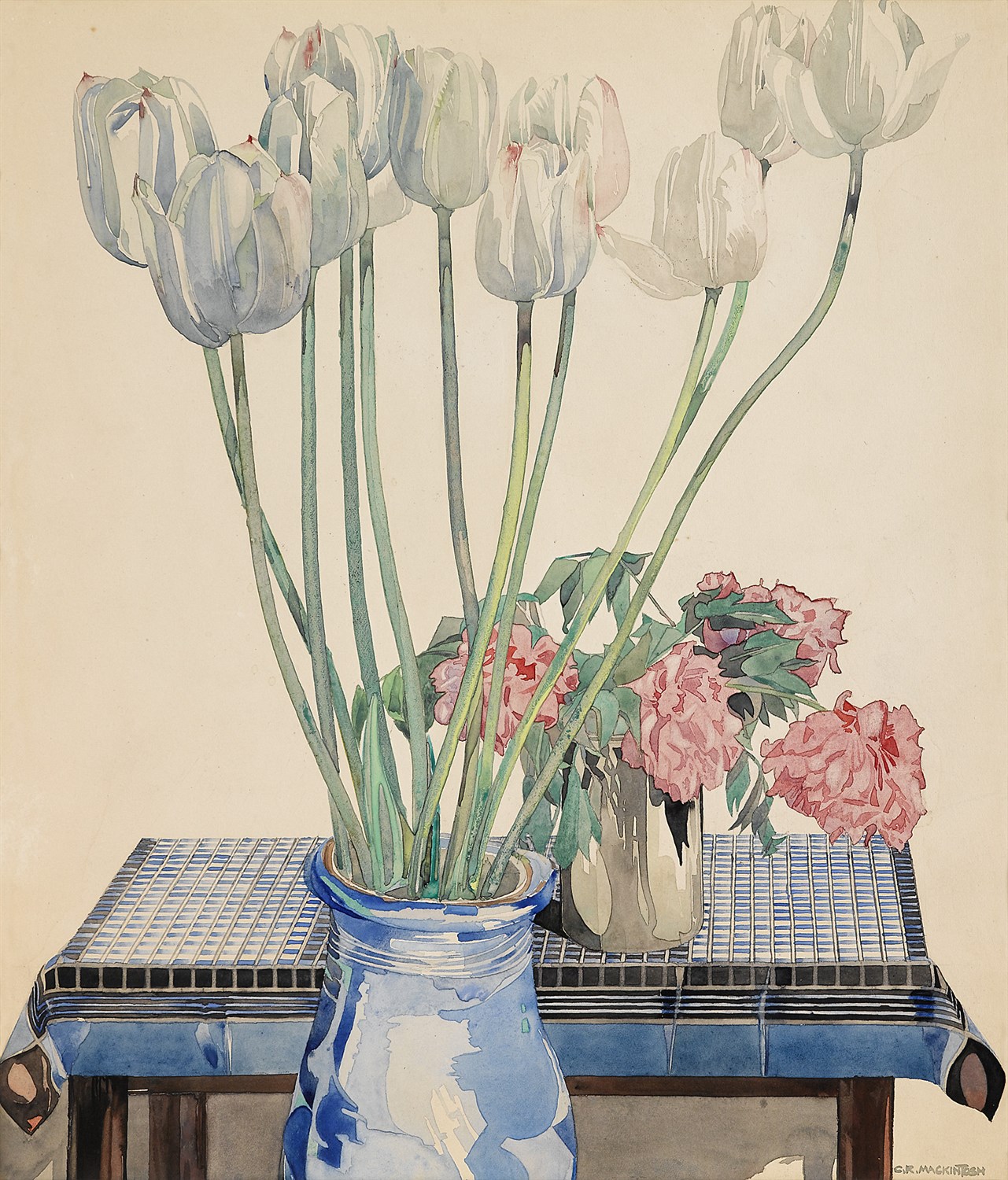 Charles Rennie Mackintosh's 'Brander Back' Dining Chairs in Design Since 1860

The Key to a Masterpiece