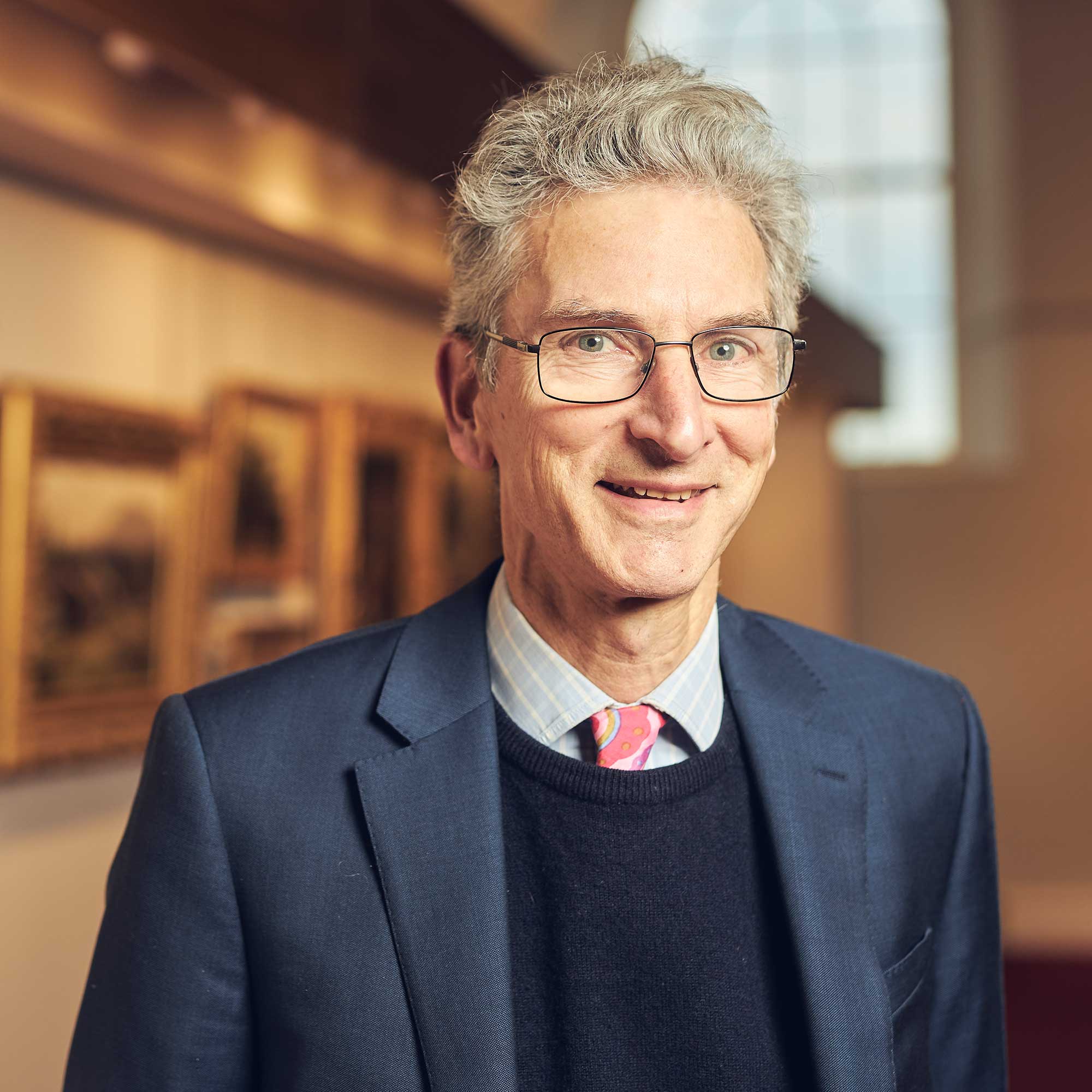 Simon Vickers is Head of Department and specialist in Rare Books, Maps, Manuscripts & Photographs. He specialises in the fields of English literature and early travel, including 19th century photography.

After working as an independent rare book, manuscript and photograph valuer he joined Lyon & Turnbull in 2006, where he has expanded the department and driven its profile outside Scotland. 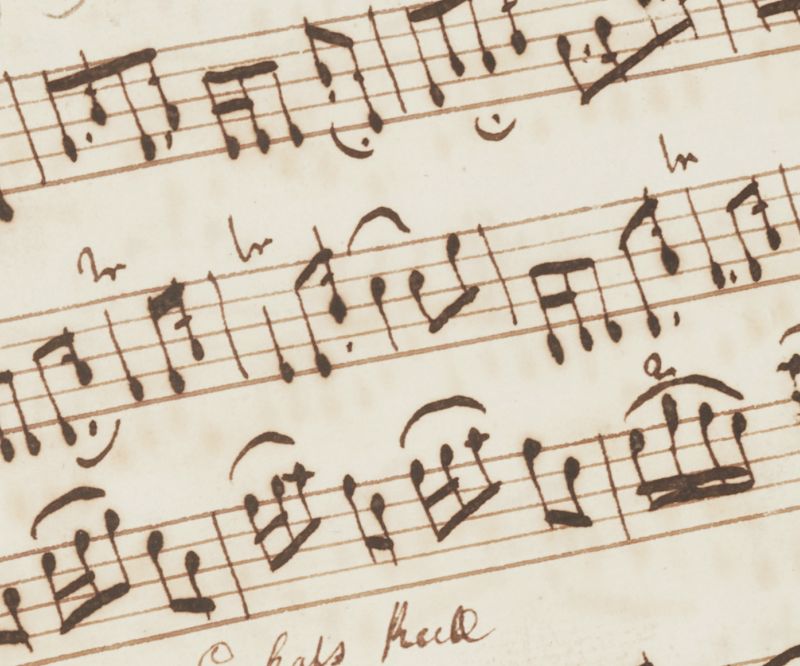 The Life of Nawal Kishore

Nelson, Love and Marriage in the Bay of Naples

One of the Greatest English Books of the 20th Century

A Masterpiece of the Private Press Movement