Paul Roberts, Vice-Chairman of Lyon & Turnbull and President of Freeman’s of Philadelphia, specialises in Collections & House Sales as well as directing the business development team.

Paul has nearly forty years’ experience. Following graduating with a degree in History and Politics in the early 1970's he worked for short periods both in the Civil Service and the world of antiquarian books in Hay on Wye before becoming an auctioneer.

Initially in charge of a small auction house in Cheshire, Peter Wilson and Co, before joining the London auctioneers Phillips, at the time the third largest auction house in the world. Over the following nineteen years Paul became a Director of their Scottish operation then a Regional Director in charge of six northern sale rooms and a number of offices. In the 1990s he became Head of Marketing and latterly moved to the US to head their New York operation. During his time at Phillips he was involved with the sale of many corporate and private collections

In 1999 Paul left Phillips and along with four fellow Scottish Directors, under the chairmanship of Sir Angus Grossart, helped regenerate Lyon & Turnbull in the role of Vice-Chairman. Concurrently, he was also appointed as President of Freeman’s of Philadelphia. He now divides his time between the UK and North East America. 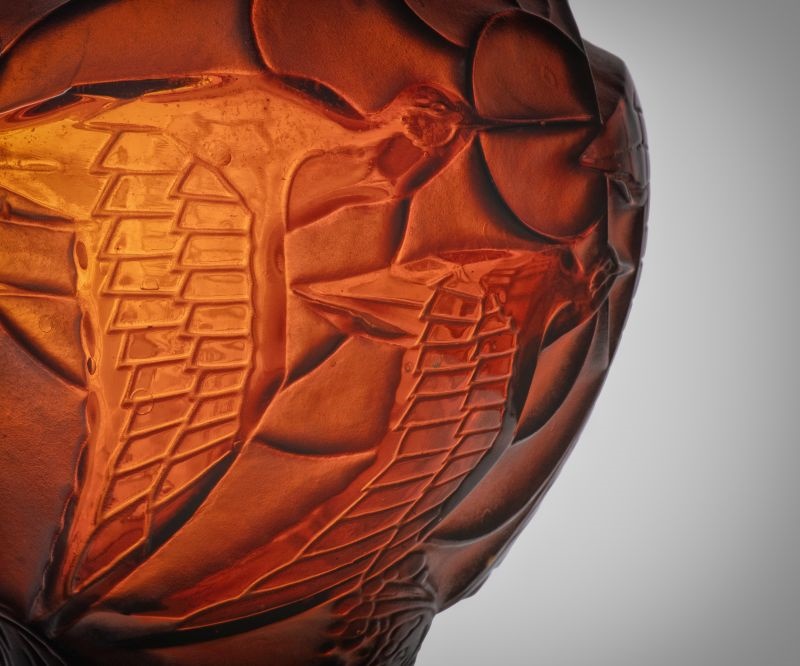 Lalique in Colour: A Private Collection 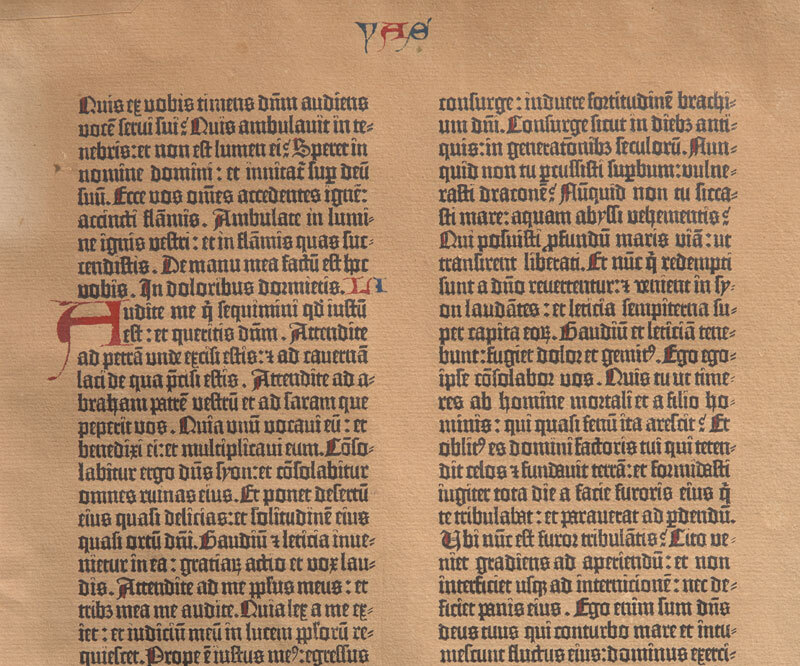 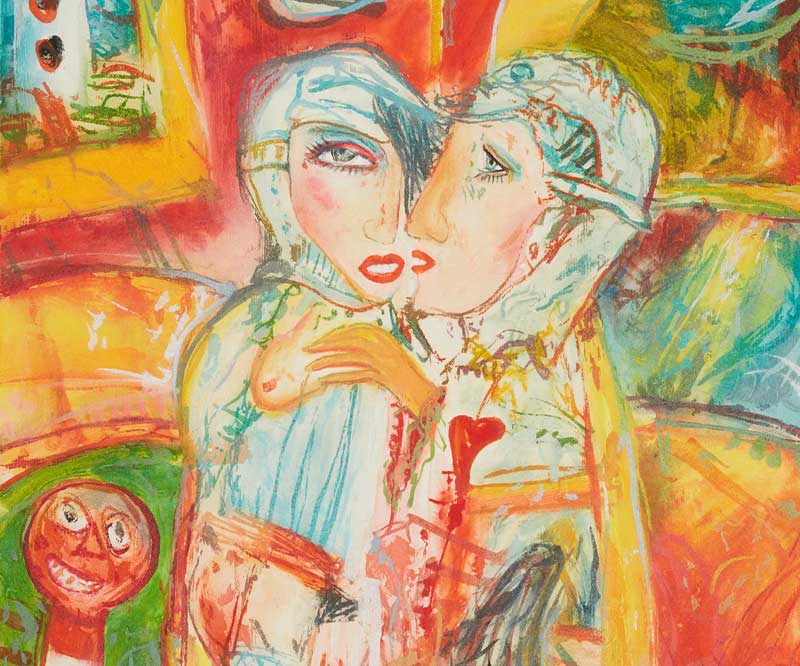