John Batty is a consultant specialist in antique arms and armour for Lyon & Turnbull. He also specialises in sporting guns.

John is a respected specialist in the field of Sporting and Arms & Armour with over 35 years’ experience, joining Lyon & Turnbull as a consultant specialist in 2001. He curated the arms and armour collections at the National Trust for Scotland for over 30 years and has, in more recent years, been the inspiration behind the revitalised Museum for the Royal Scots Dragoon Guards at Edinburgh Castle. More recently, and to great acclaim, he became the curator of Arms & Armour for the Lobkowicz Collection of Firearms, a Czech collection housed in the Armoury of Prague Castle and the Prince’s gun room at Nelahozeves Castle.

John brings with him, as well as a lifelong experience in the field, connections in the U.S.A., the Indian sub-continent and Eastern Europe, the latter two becoming a growing force in the Sporting and Arms & Armour marketplace over the last decade. 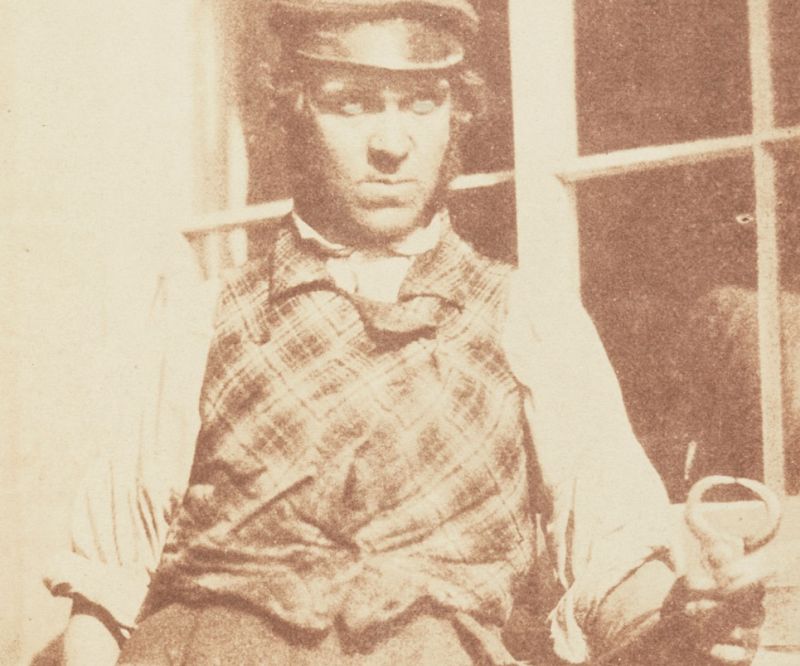 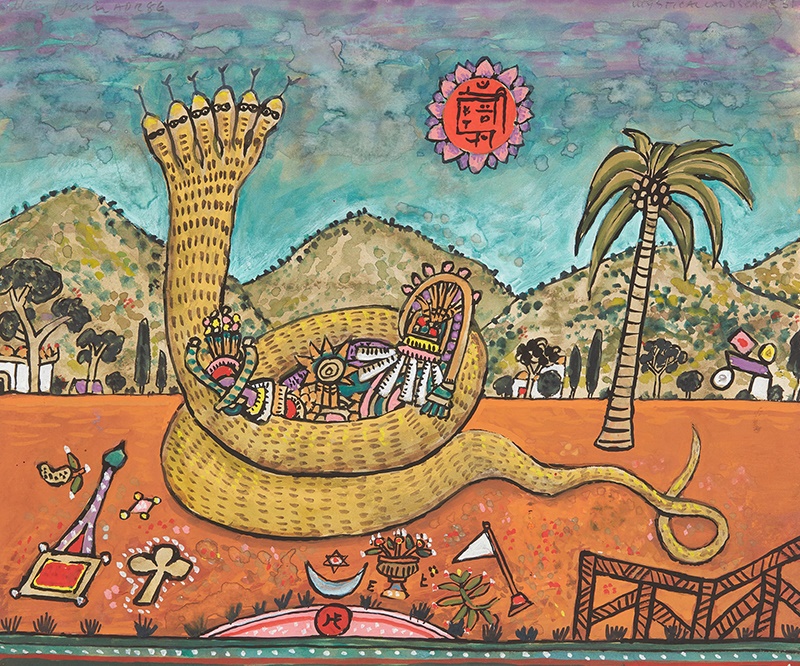