Samuel John Peploe RSA was born at 39 Manor Place, Edinburgh on 27 January 1871, the son of Robert Luff Peploe, Secretary of the Commercial Bank Edinburgh, and his second wife Anne Watson. After the death of his father, Peploe’s guardians tried to persuade him to pursue a career in the army; the idea did not appeal and so he instead entered a law firm. Unsatisfied with the prospect of a career in the law, in 1893 Peploe enrolled as a student in the Trustees’ Academy, Edinburgh. The aspiring artist however did not find the conservative climate of the Trustees’ Academy sufficiently stimulating and left for Paris, where he attended classes at various academies and ateliers including the Academie Julien and the Academie Colarossi. Peploe returned to Edinburgh around 1897 where he embarked on a successful career as a landscape, still life and figure painter.

In Edinburgh Peploe met fellow artist John Duncan Fergusson and, through a combination of personal friendship and similar artistic interests, including a shared admiration for the art of Whistler, the Glasgow Boys and French post-impressionism, the artists formed a close relationship. After a successful exhibition in 1909, and following his marriage to Margaret MacKay, Peploe returned to Paris where Fergusson was then resident. It was here his style matured. Before leaving for Paris, Peploe remarked acerbically in a letter that the women of Edinburgh were badly dressed, and "there’s nothing here but healthy-looking people with golf clubs." Peploe returned to Edinburgh in 1912, visiting Paris and Cassis the following summer. Despite regularly exhibiting in London, much of Peploe’s income derived from a select group of Scottish businessmen, including J. W. Blyth – who ran a linen mill in Kirkcaldy – and Robert Wemyss Honeyman – a Kirkcaldy farmer and textile manufacturer – who regularly purchased works from his studio and exhibitions.

Peploe is primarily remembered for his sustained experimentation in the genre of still life, the depiction of artfully arranged fruit, bottles, ceramics and flowers. Despite his sustained interest in still life, Peploe’s work in this genre shows a clear stylistic progression from the earliest years of the twentieth century, where examples are marked by a luscious impasto handling and typically comprise sparse compositions set against dark backgrounds, to a style marked by a flatter, chalky paint quality, increasing abstraction, busy compositions, and increased vibrancy which characterize his still lifes of the 1910s and 1920s. Characteristic still lifes from the early 1900s suggest a keen interest in Manet and, via Manet, Spanish still life, particularly those by Francisco Zurbaran. Recalling the broadening of the artistic horizons in Paris, Fergusson notes that "Manet and Monet were the painters that fixed our direction, in Peploe’s case Manet especially." In the last decade of his career Peploe increasingly left the confines of his studio to paint luminous landscapes on the island of Iona and Cézannesque landscapes in Cassis and on the Côte d’Azur.

The radical work of Samuel John Peploe. and the other Scottish Colourists, truly enlivened the Scottish art scene with the dynamism, vibrancy and colour of European Modernism - in doing so they breathed new life into Scottish art, leading the way for the next generation of artists. 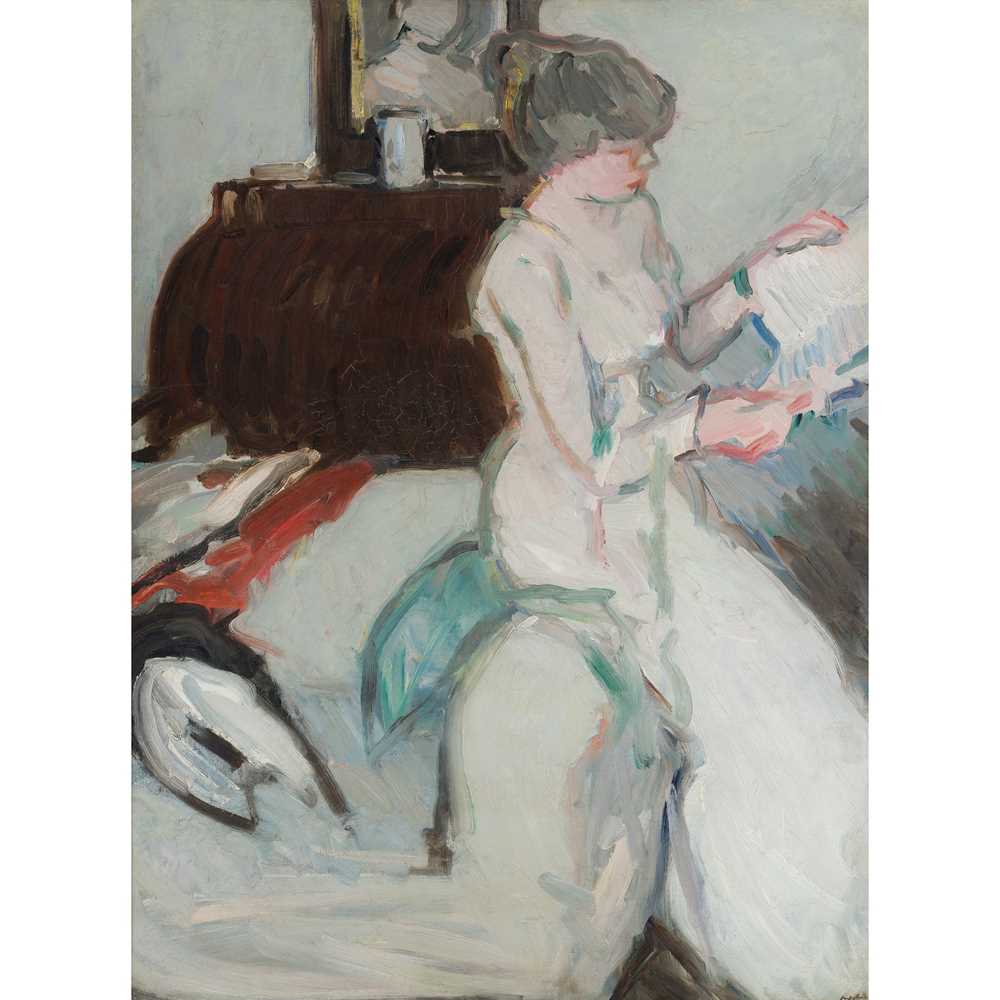 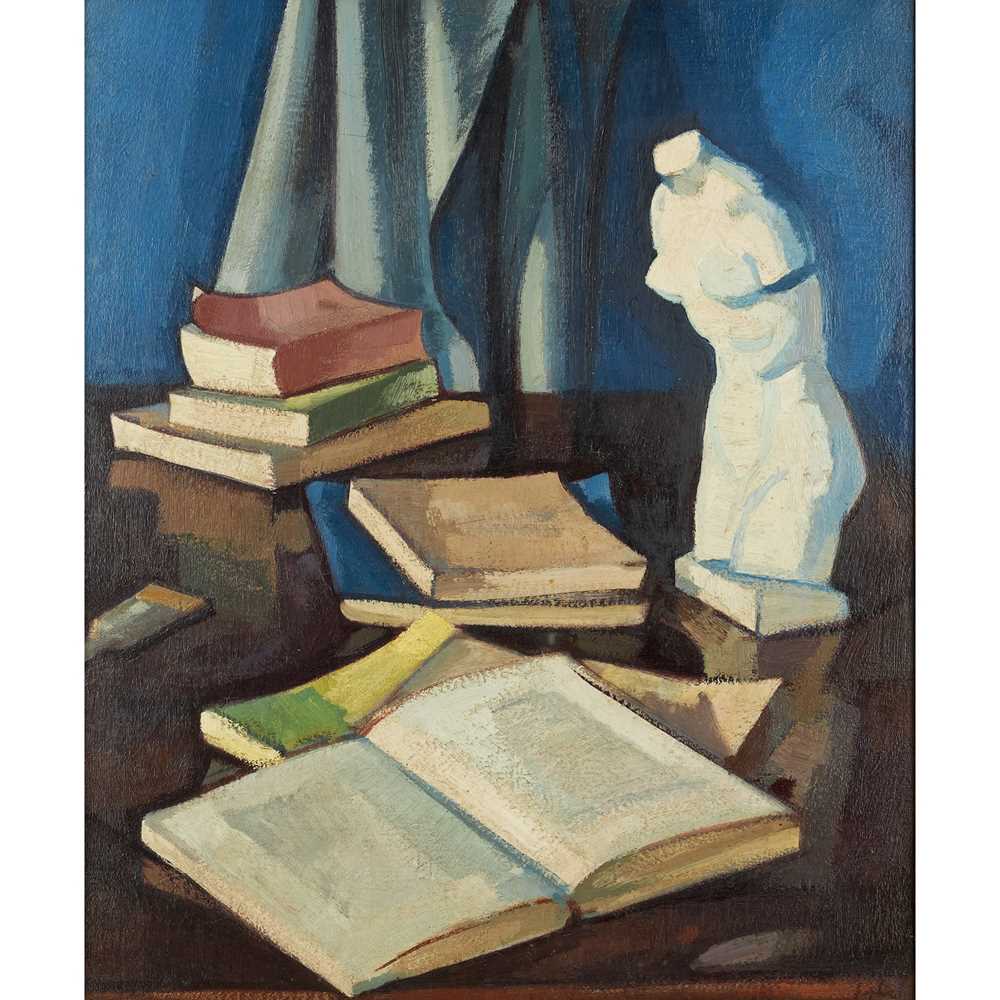 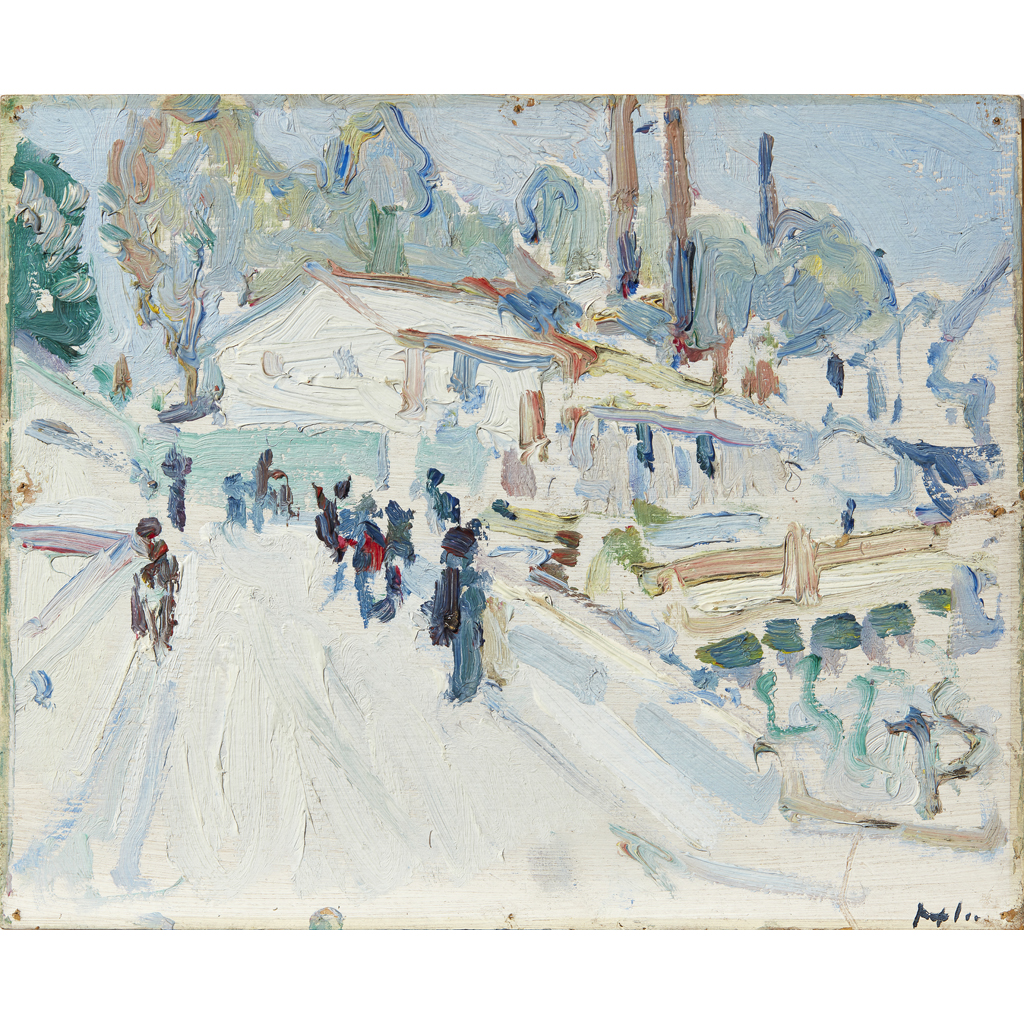 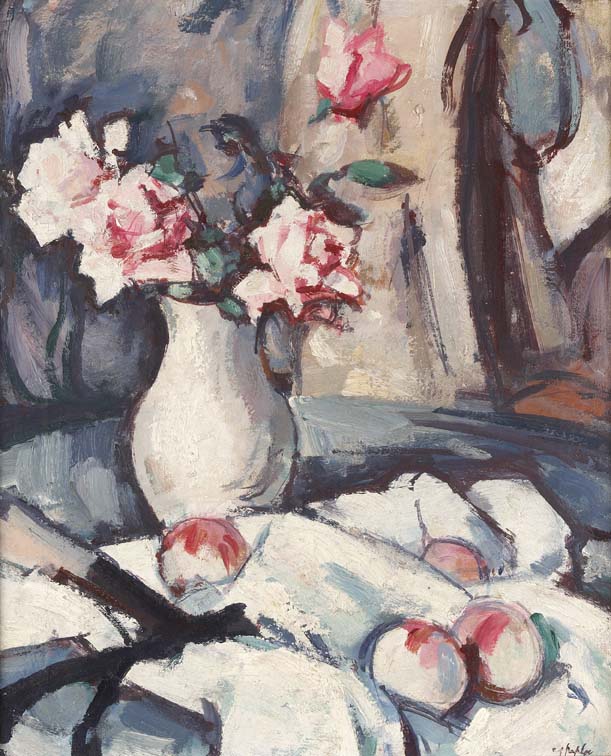 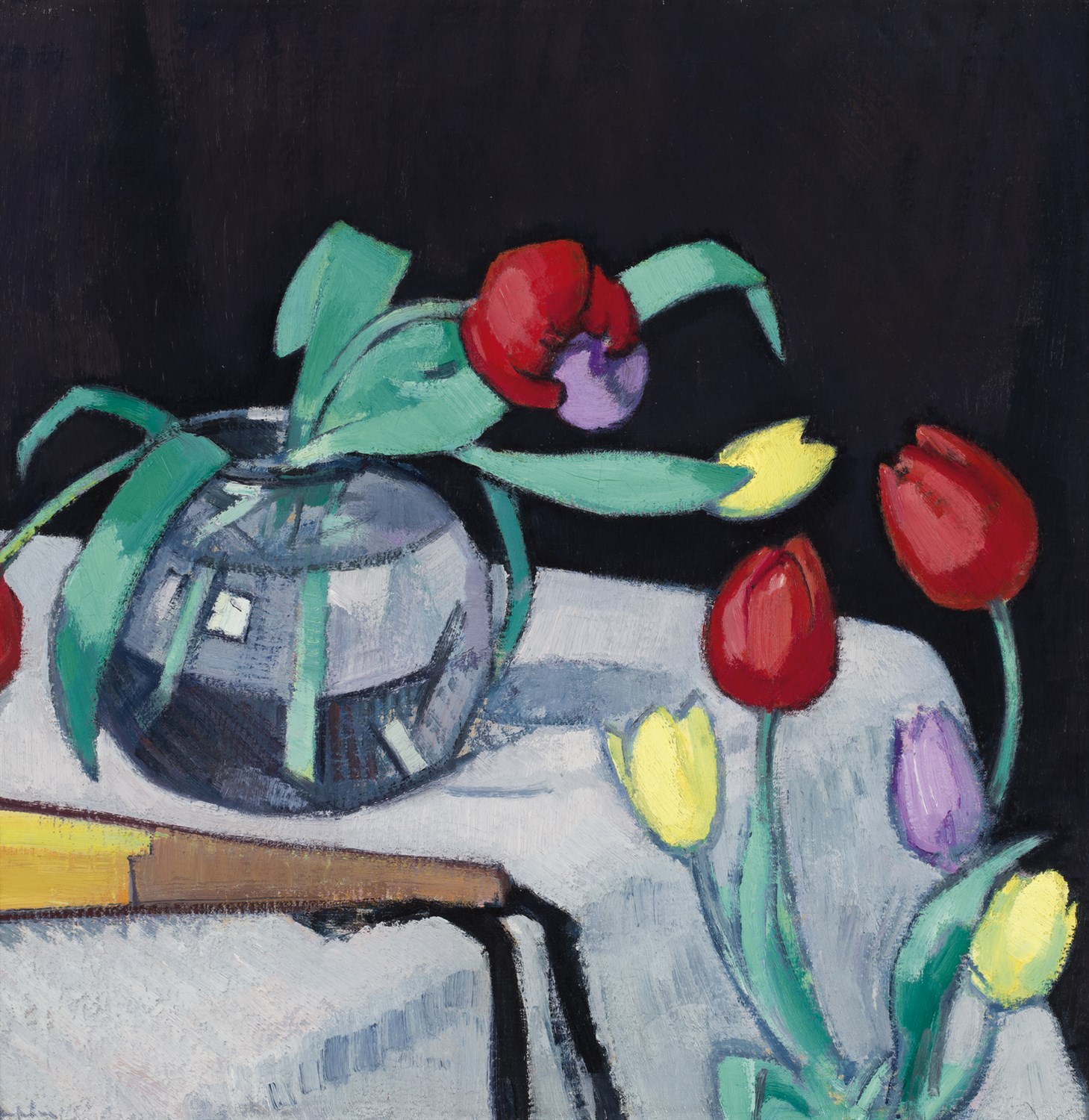 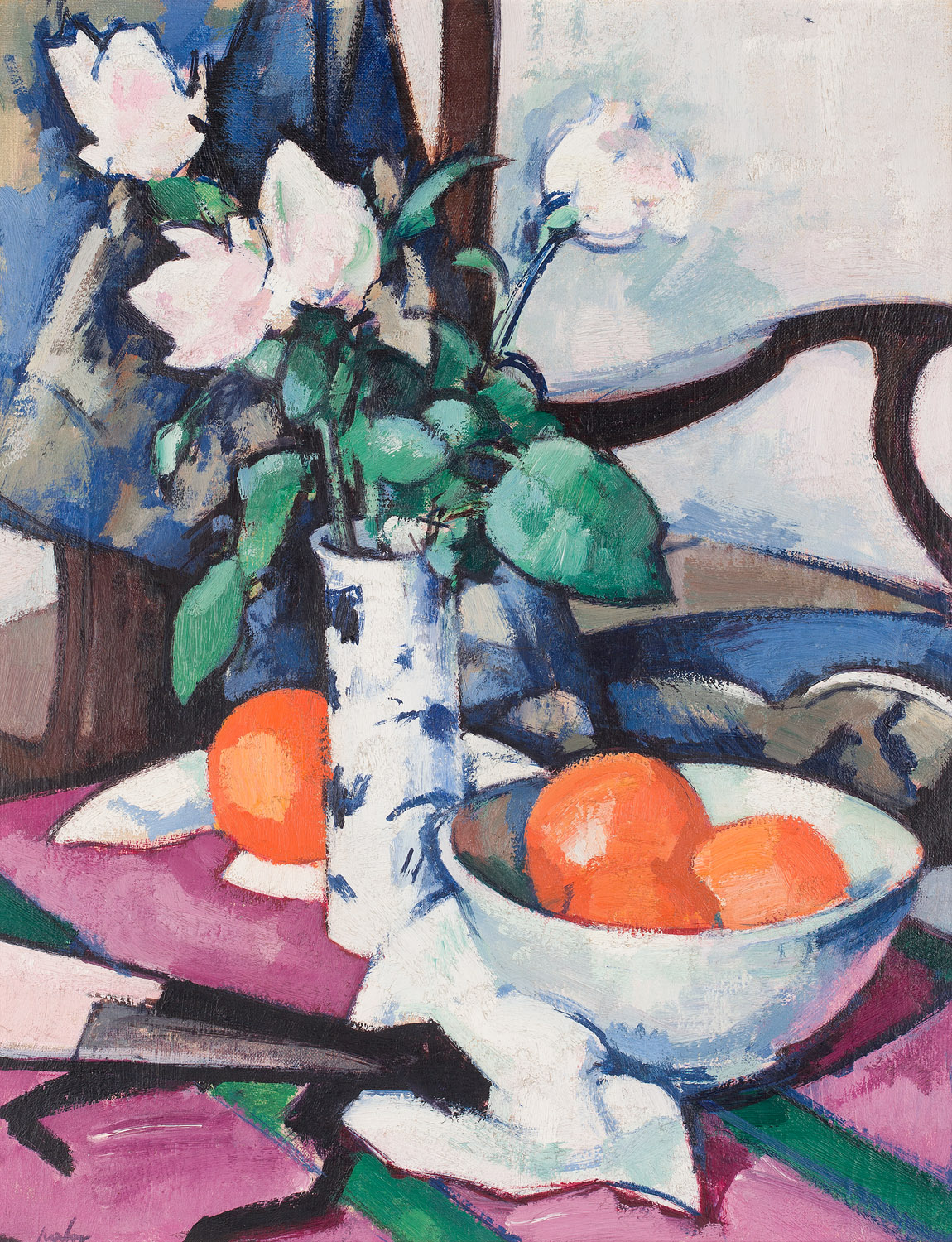 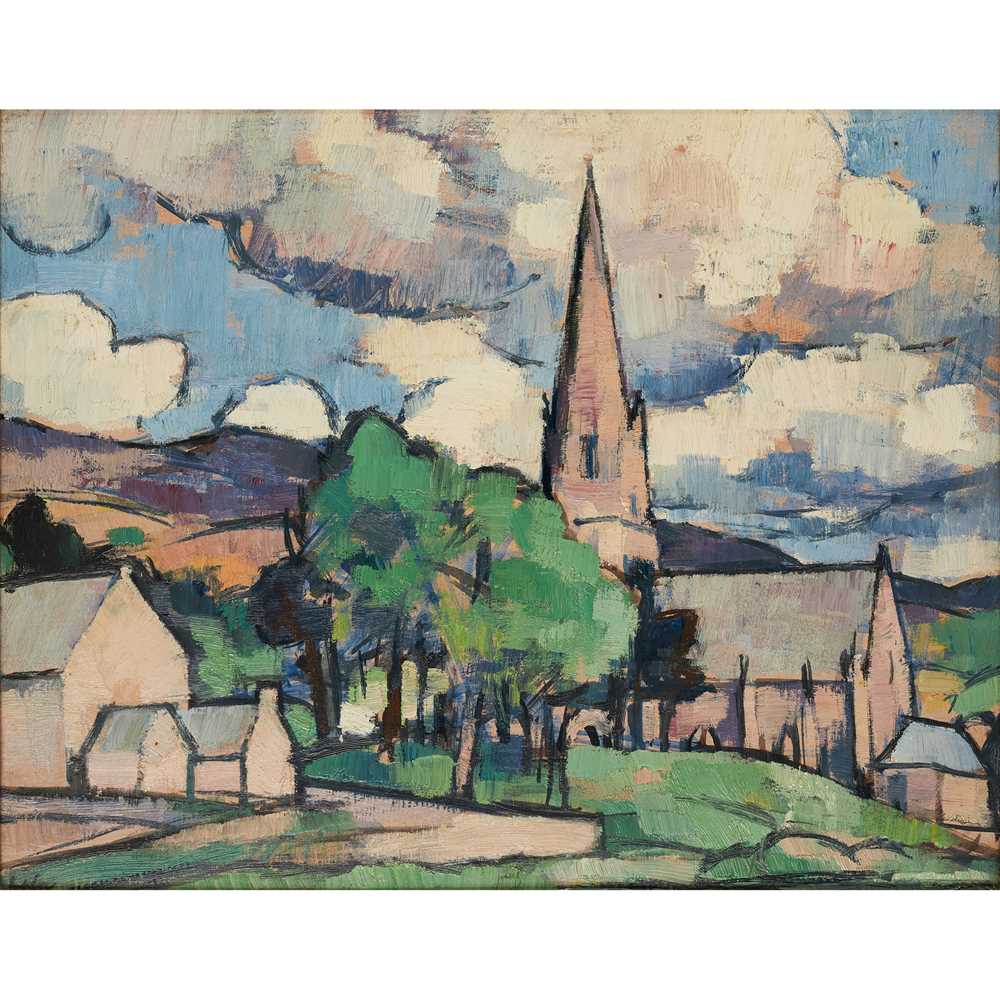 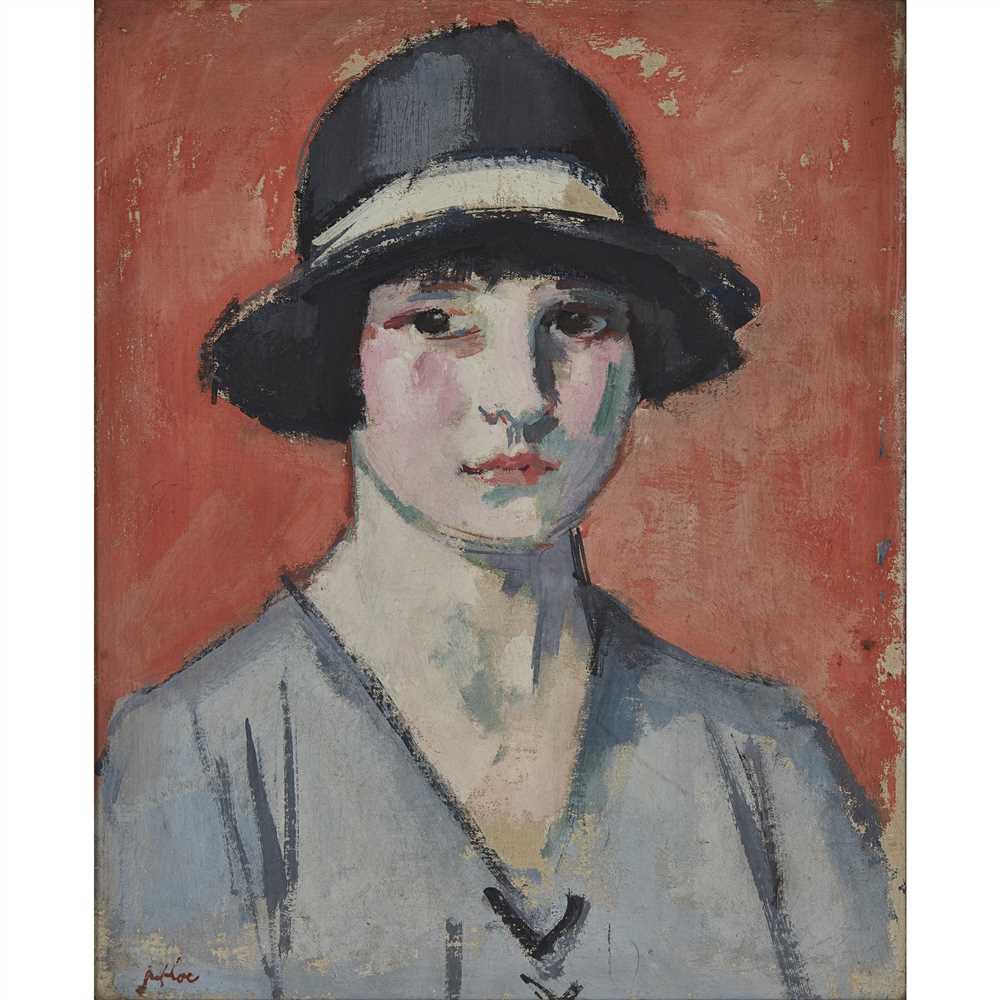 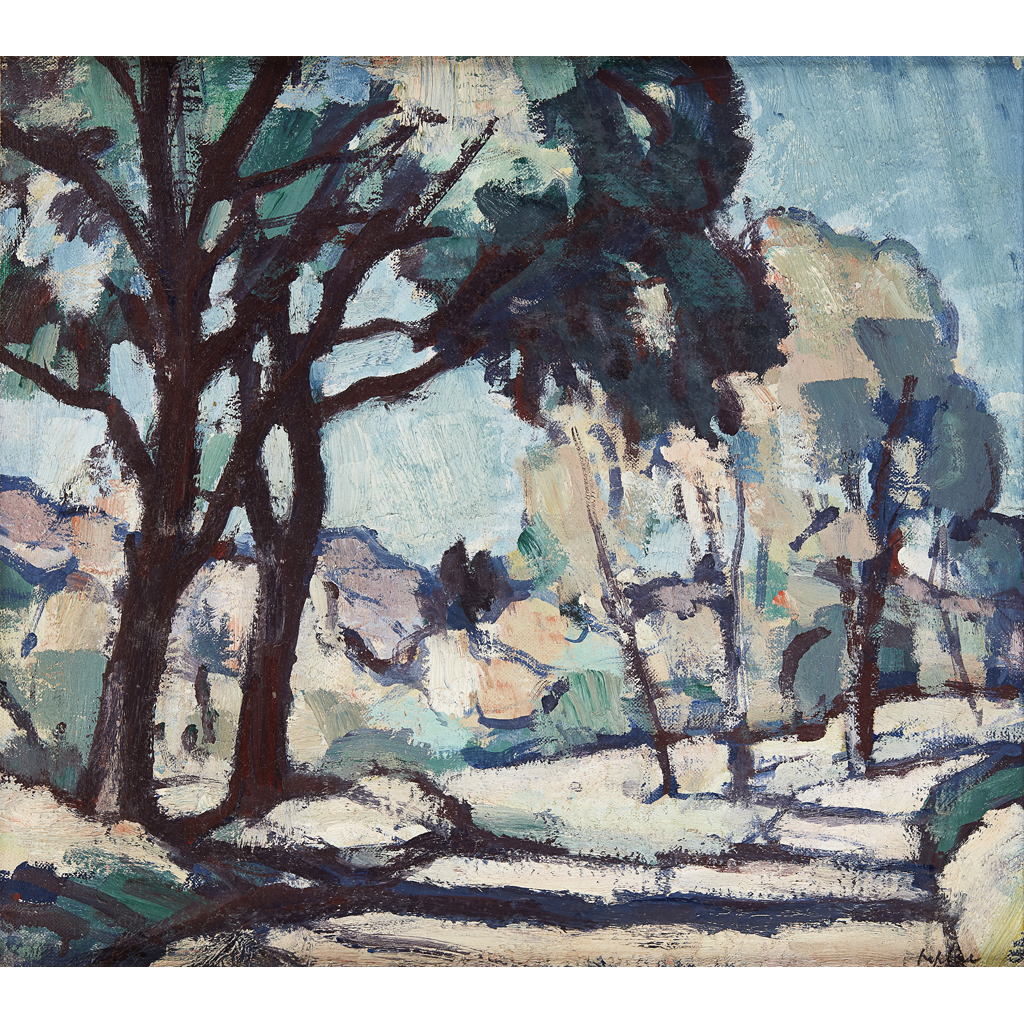 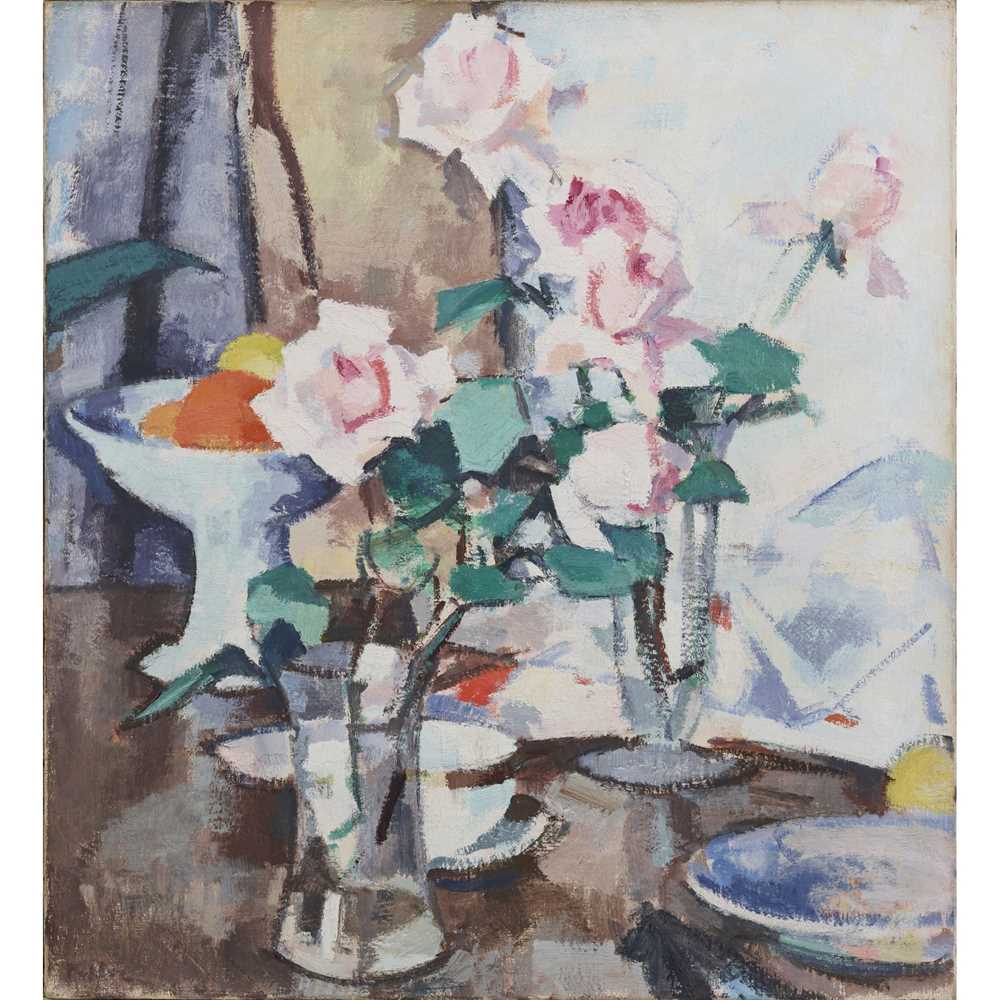 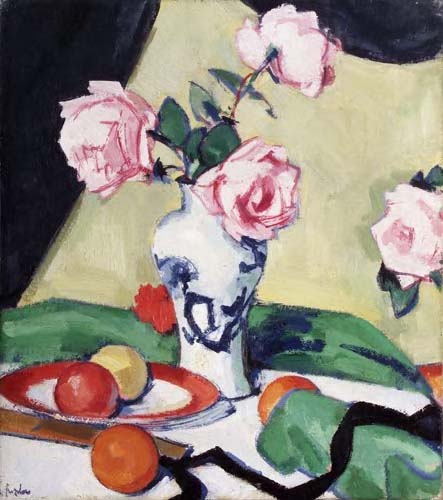 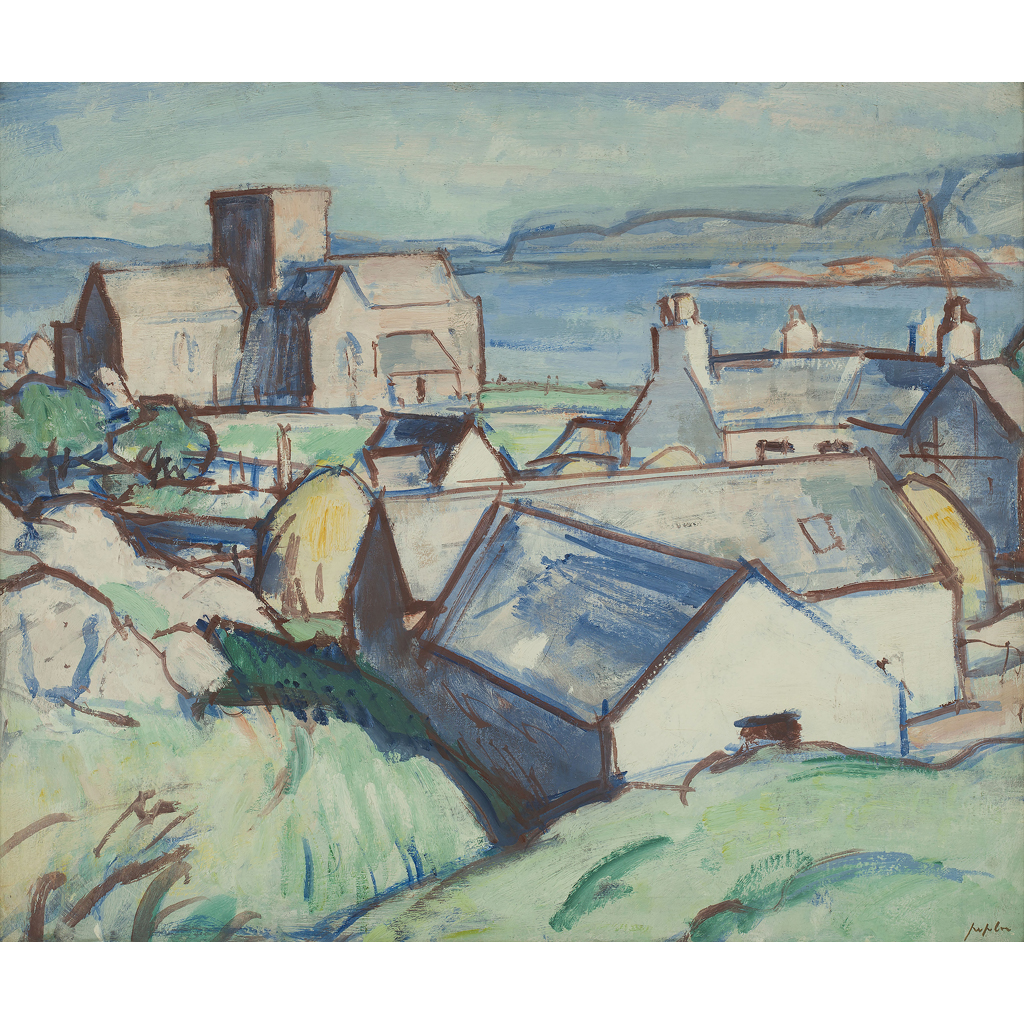 A Street in Paris

Focus on The Colourists - Peploe

S.J. Peploe | Iconic View of Iona with a Very Personal Background Sold for £56,450