Known primarily for her expressive and bright still lifes, Mary Fedden was one of Britain’s most prolific modern artists. Fedden began her artistic formation at the age of sixteen at the Slade School of Fine Arts in London, where she was a pupil of the celebrated set designer Vladimir Polunin, whom she worked with at Sadler’s Wells upon completion of her studies. It was also at Slade that she met fellow painter Julian Trevelyan, who would become her husband in 1951.

After working at Sadler’s Wells, Fedden returned to her hometown of Bristol where she taught painting until the outbreak of World War II, when she served in the Woman’s Land Army and then worked as a driver for the Navy, Army and Air Force Institutes. Despite this, she always continued her artistic output, producing murals for the war effort alongside her service. Following the war, she received several post-war mural commissions such as for the Festival of Britain in 1951, allowing her to hone in on the simplification she found inspiring in her husband’s work.

Following this, Fedden taught and exhibited widely, with solo shows annually from 1947 until her death in 2012. These exhibitions ranged from Mansfard Gallery in Heal’s department store in 1947 to the Royal West of England Academy in 1988; not to mention several retrospective exhibitions, including at the Portland Gallery in 2008, 2014, 2015, and 2017. She was the first female tutor in the painting school at the Royal College of Art in 1958, was elected as a Royal Academician in 1992, and received an OBE in 1997. 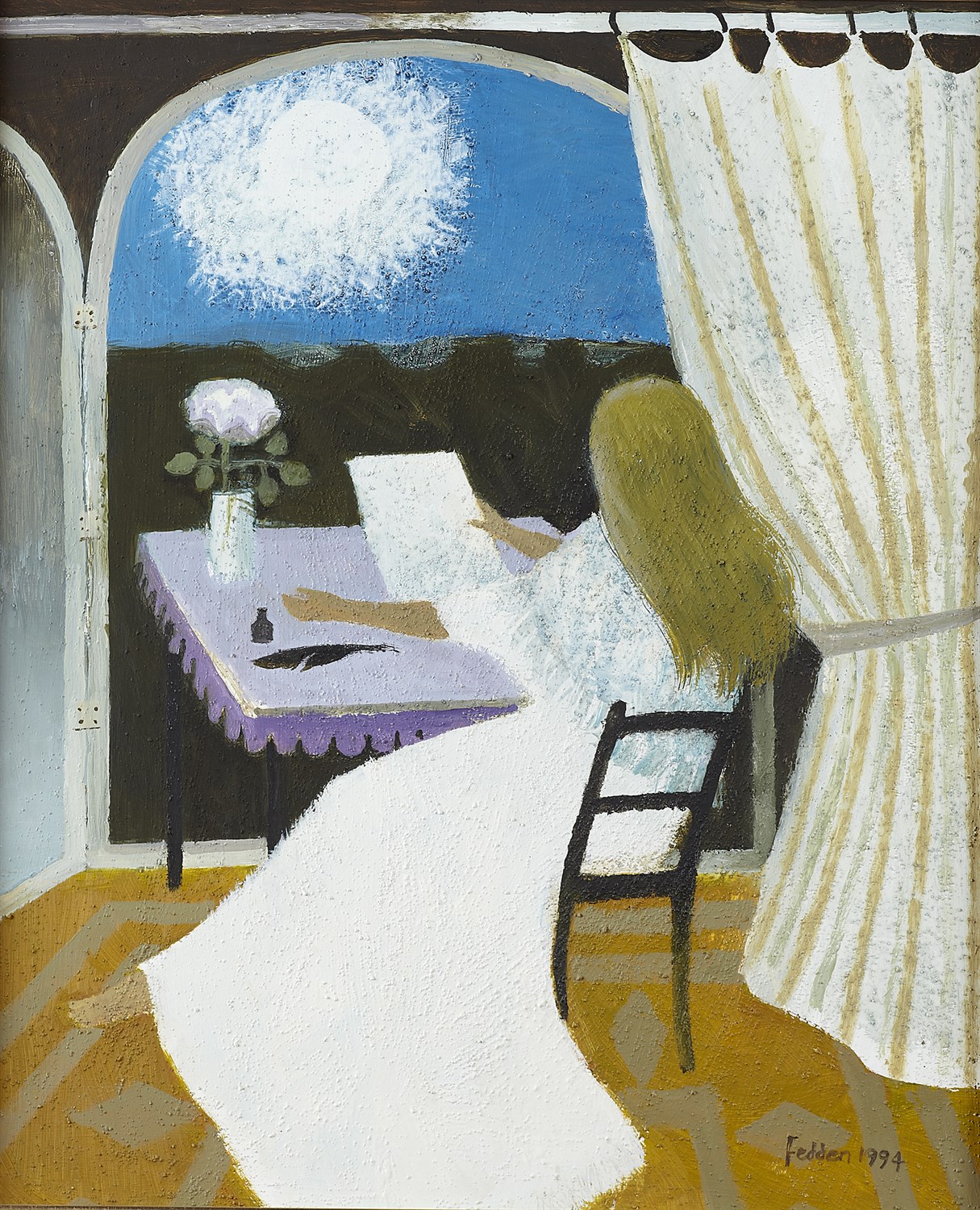 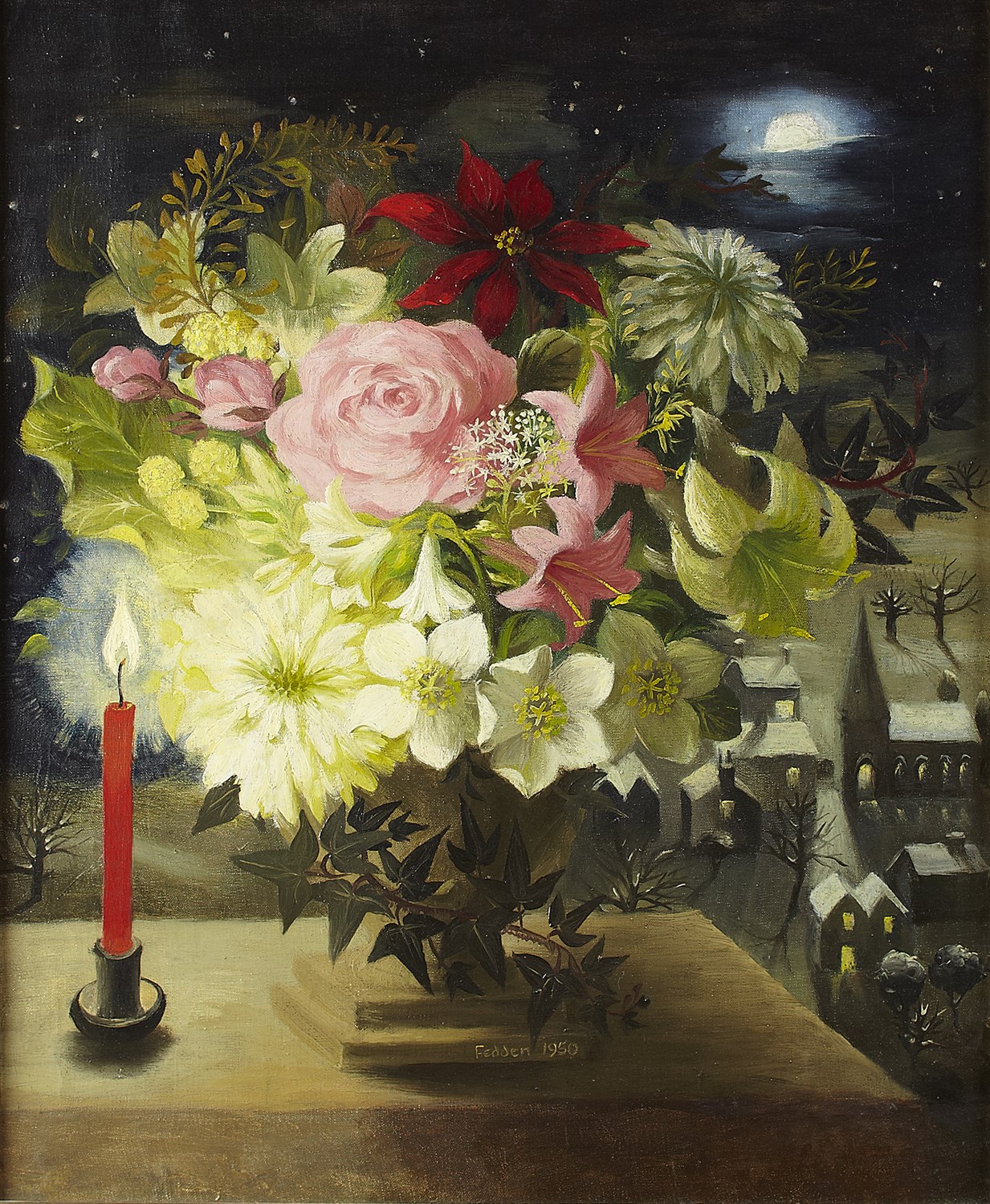 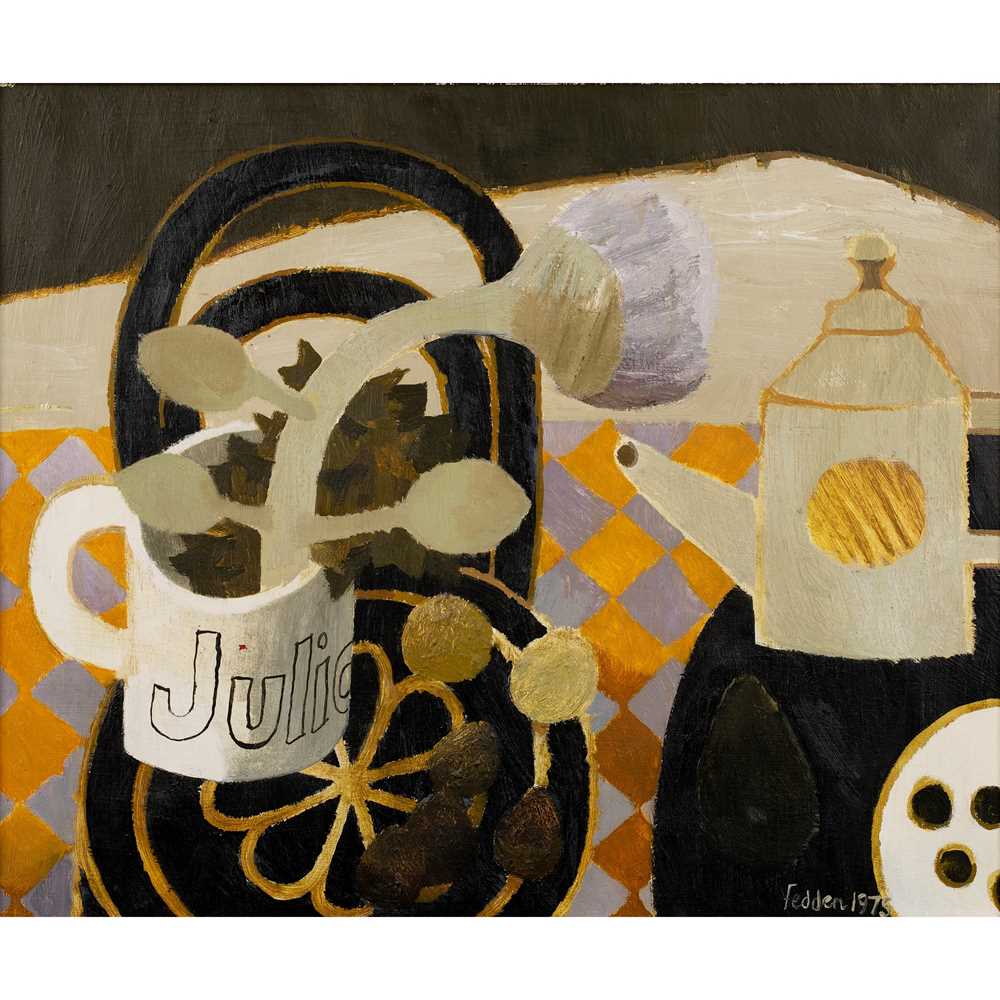 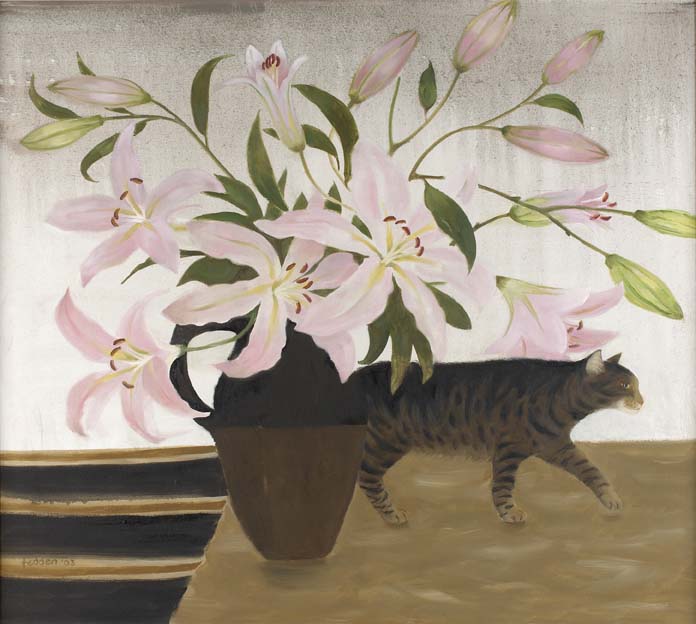 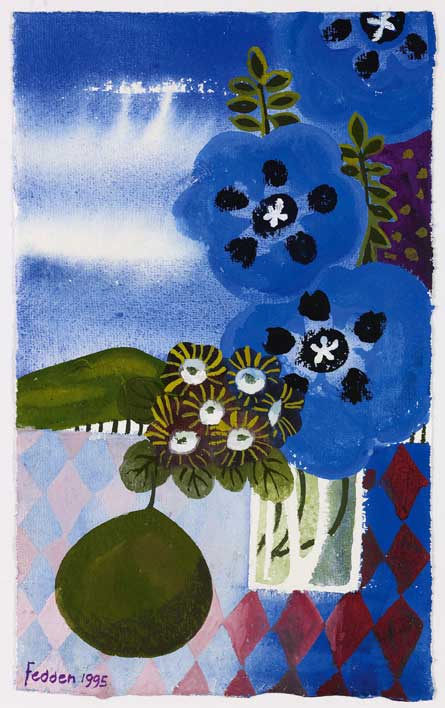 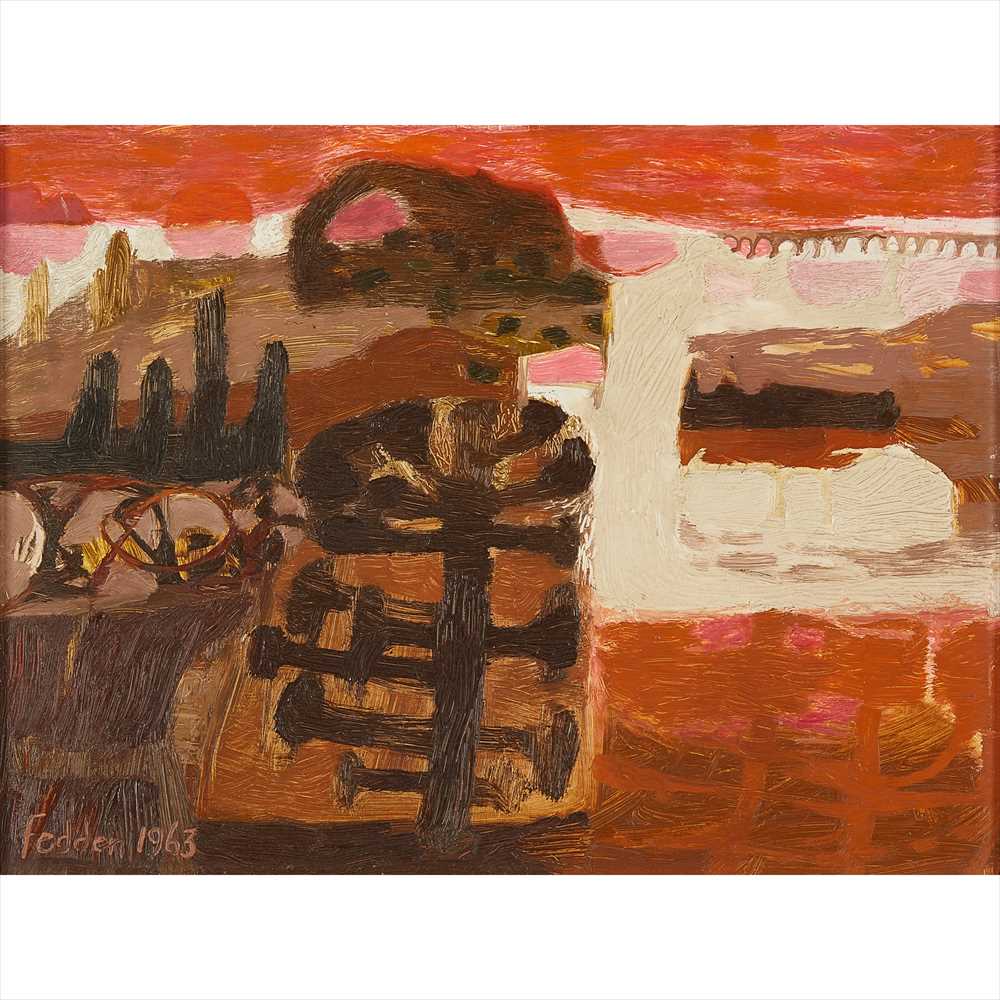 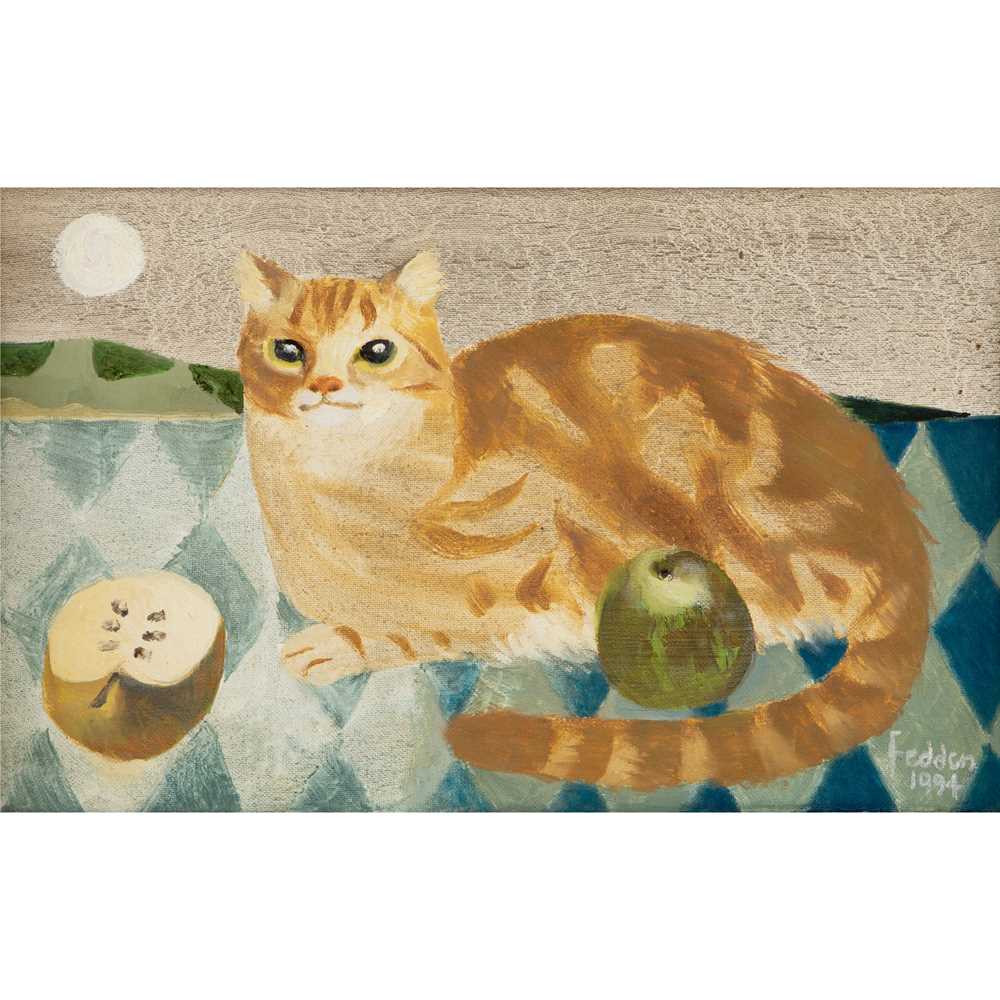 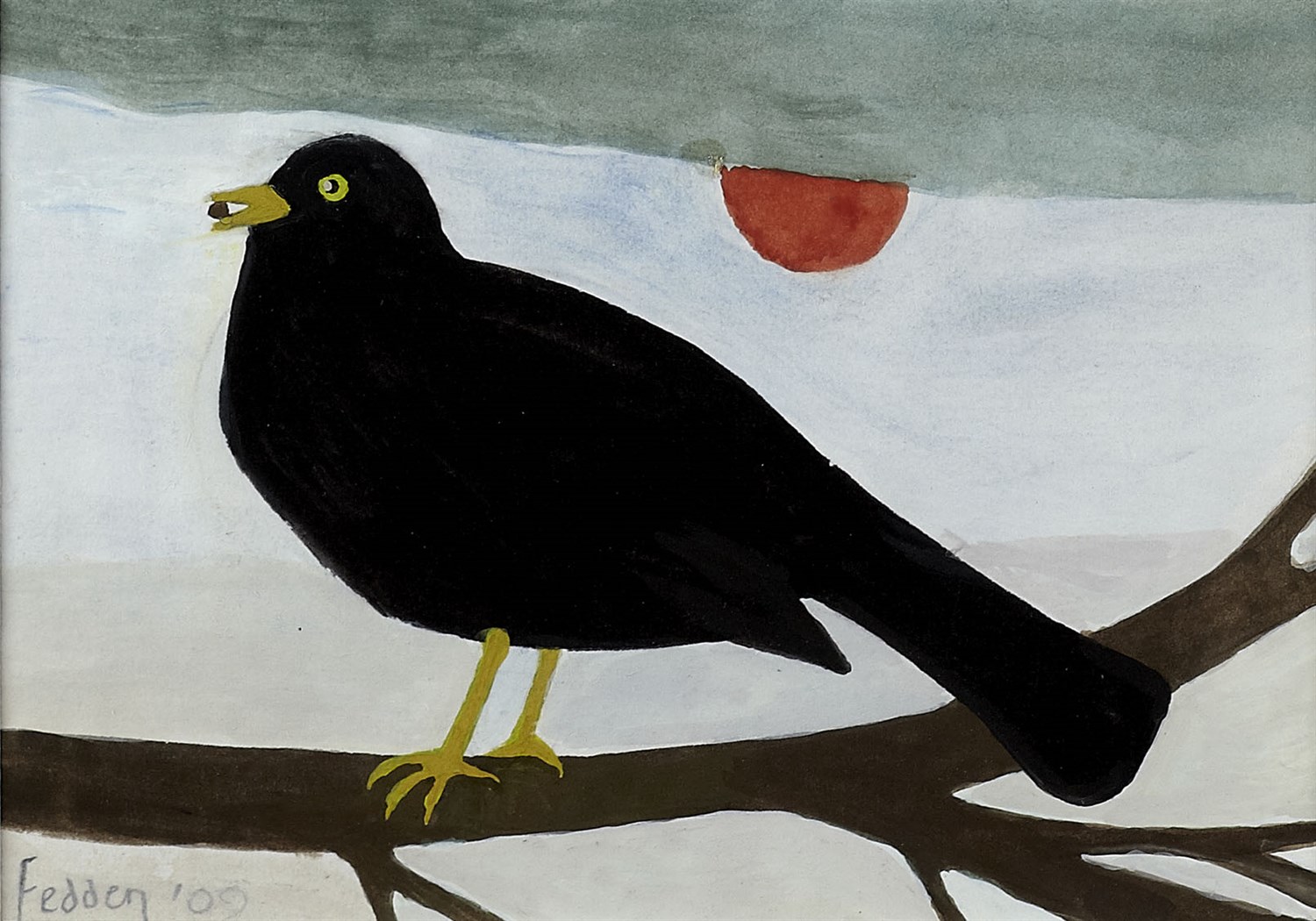 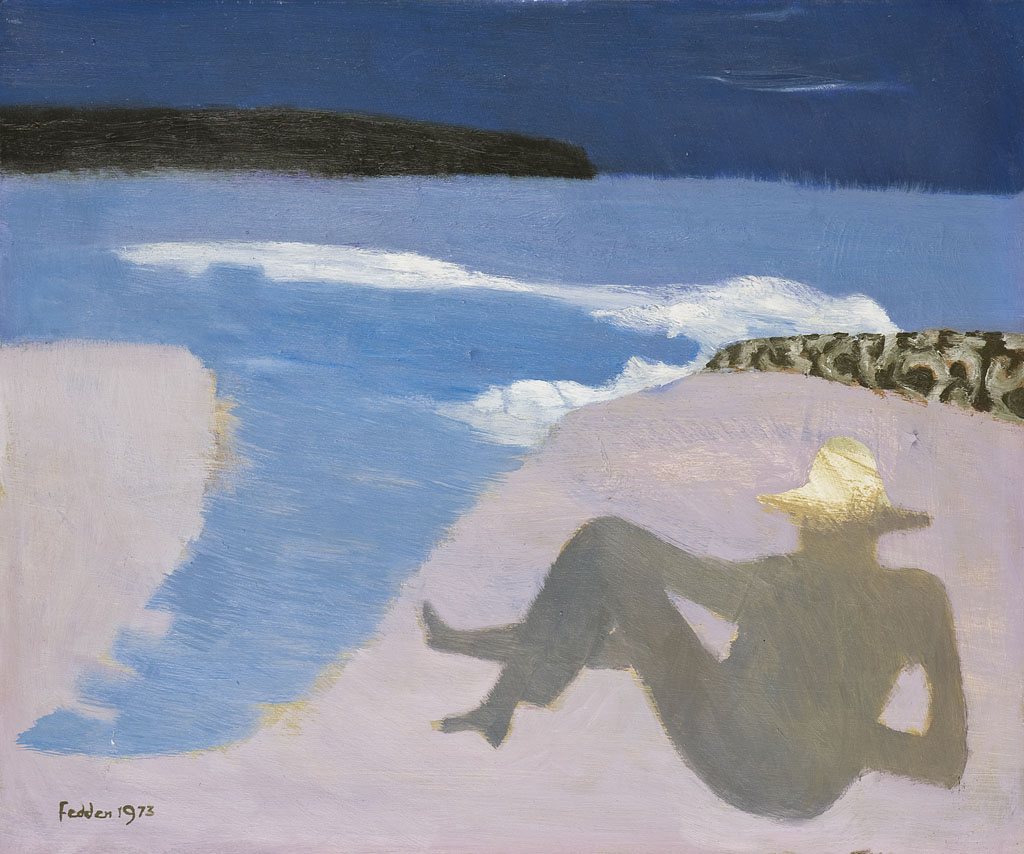 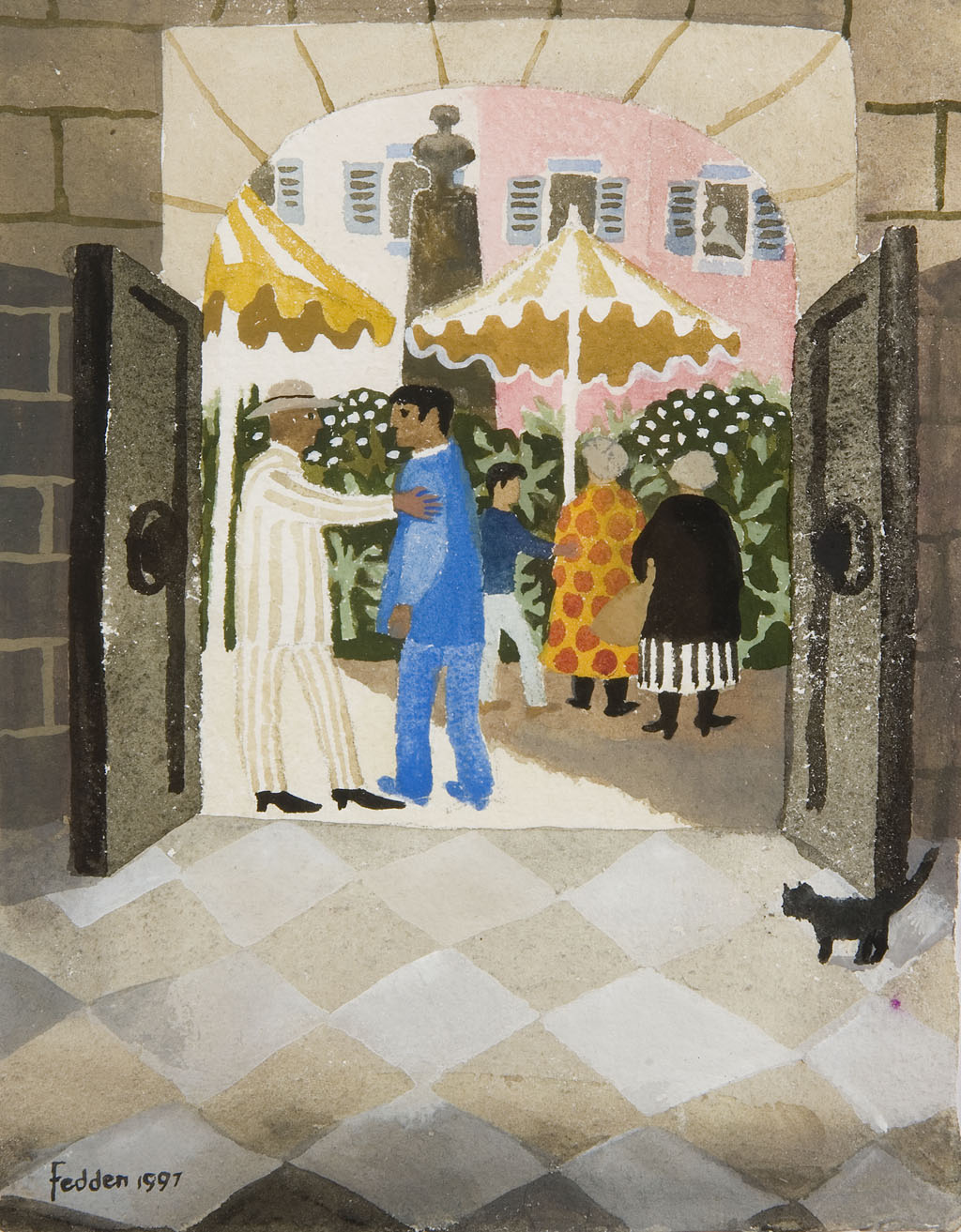 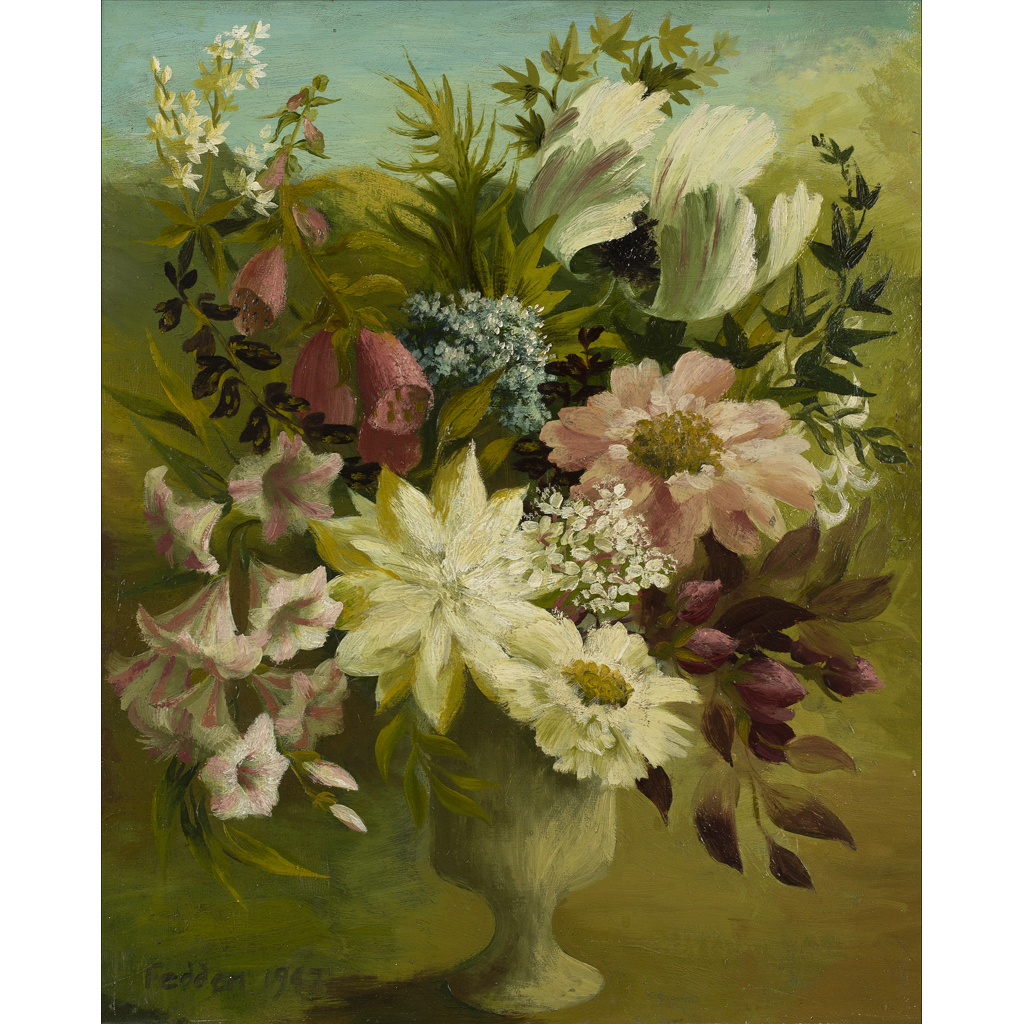 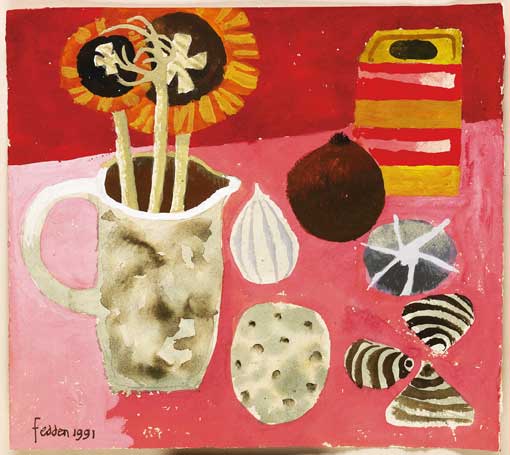 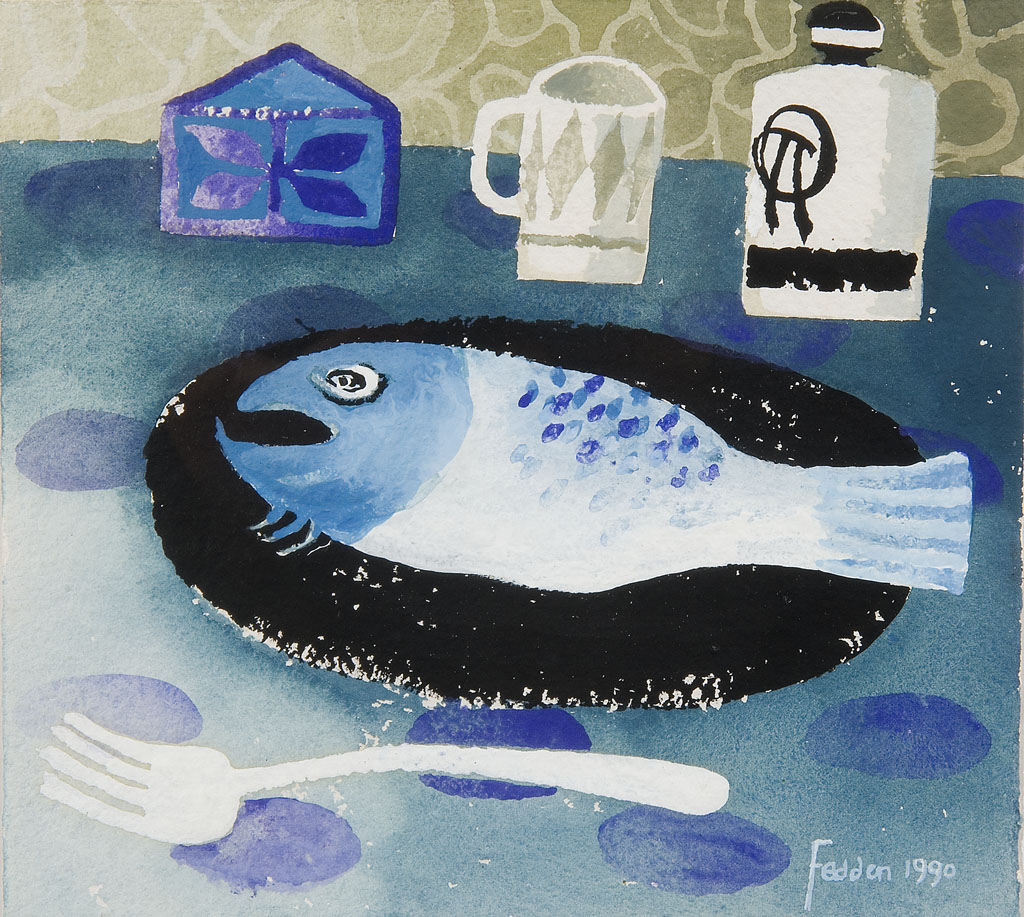 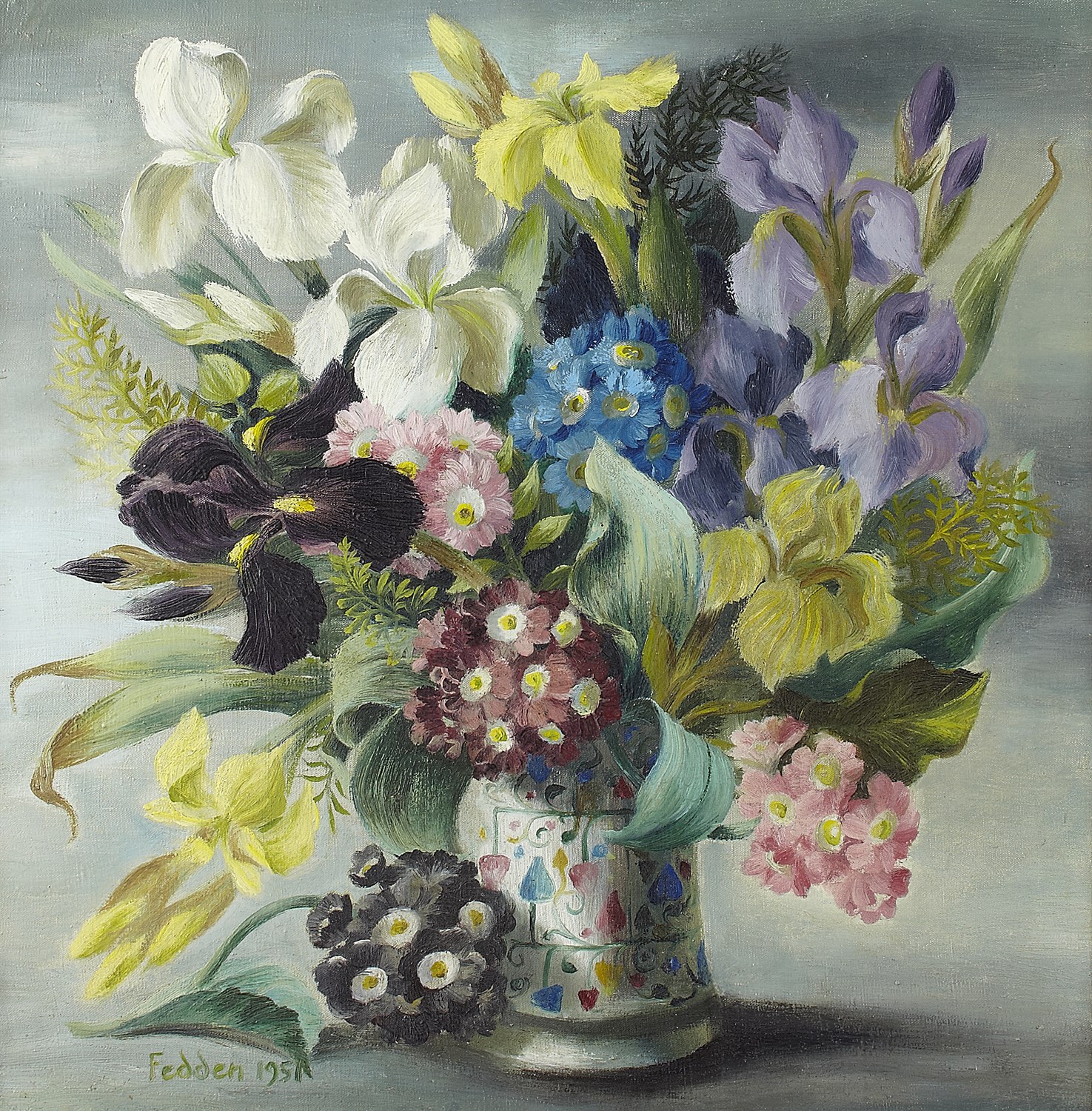