“Of all the mediums, clay is the most versatile, pliable and human”, Magdalene Odundo.

Magdalene Odundo has been recognised as one of the most important contemporary ceramicists of our time. Her quietly elegant, burnished vessels are instantly recognisable for their asymmetric form and natural palette, reminiscent of the long tradition of associating women’s bodies with architecture or vessel. Born in Nairobi in 1950, Odundo initially trained as a graphic designer before turning towards ceramics.

Odundo began her artistic formation at the Kabete National Polytechnic where she studied graphic design. In 1971, she moved to Farnham in England to continue pursuing this profession. Following this training, Odundo shifted and studied ceramics at the Cambridge School of Art (now the Anglia Ruskin University), graduating in 1976. During the 1970s, Odundo had a formative trip to the Pottery Training Centre in Abuja, Nigeria where she discovered the traditional hand-built pottery techniques of its primarily female workforce and was inspired by their rounded earthenware forms inscribed with linear geometric markings, which remains present in her work today. Another impactful experience from this period was her visit to New Mexico where she was exposed to the pottery techniques of the typical polished blackware by potters of the San Ildefonso Pueblo.

Many of the vessels created by Odundo are reminiscent of the human form and are primarily symbolic of the female body: they recall the sleek line of a spine, the gentle undulation of hair, and the soft curve of a swollen womb. This anthropomorphic work in clay, which is fired multiple times at high heat to create a unique effect, also draws further influences from many international traditional pottery techniques and creates an overall visual harmony that feels altogether very present and human.

Odundo has received numerous prestigious accolades throughout her career such as being appointed an OBE in 2008 and being made a Dame in 2020 for her services to art. In 2008, she was awarded the African Art Recognition Award by the Detroit Institute of Arts, and in 2019 she received a Lifetime Achievement award at the International Ceramics Festival. Her pieces are highly sought after and remain in many important private collections and public institutions such as the British Museum in London, and the Metropolitan Museum of Art in New York. 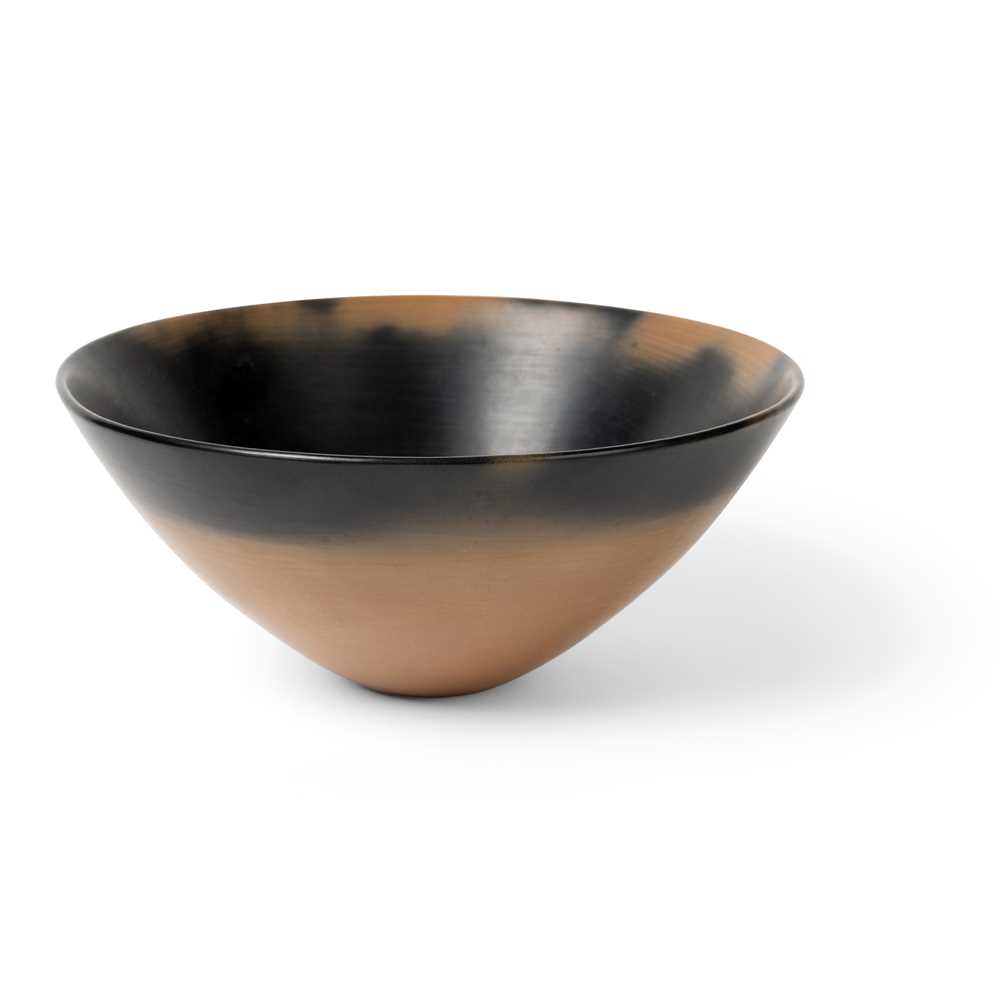