Lucie Rie was the doyenne of modern 20th Century studio ceramics, influencing a generation of British ceramicists who would follow her lead including John Ward, Alison Britton, Jennifer Lee and Hans Coper.

Born in Vienna in 1902, Rie studied at the Kunstgewerbeschule under Michael Powolny. During the 1920s and 1930s she exhibited in Vienna, winning a silver medal at the Paris International Exhibition in 1937, before having to flee Vienna for London in 1938 due to the rise of Nazism.

In London Lucie Rie established a studio in Albion Mews, near Hyde Park where she stayed for 50 years. On her arrival in Britain, Rie initially began by making buttons for the fashion industry through the firm Bimini to earn a living, before moving on to develop a range of tableware, perfect for the new modernist interiors, that sold through retailers such as Heals of London.

Working in porcelain and stoneware, Rie gradually developed her style producing flared vases and footed bowls for which she is known today. They were seen as the epitome of a new European modernism focussed on fine form, with incised sgraffito lines, beautiful dripped manganese rims and sophisticated colour glazes ranging from deep manganese browns to rich and striking cobalt blues and uranium yellows. 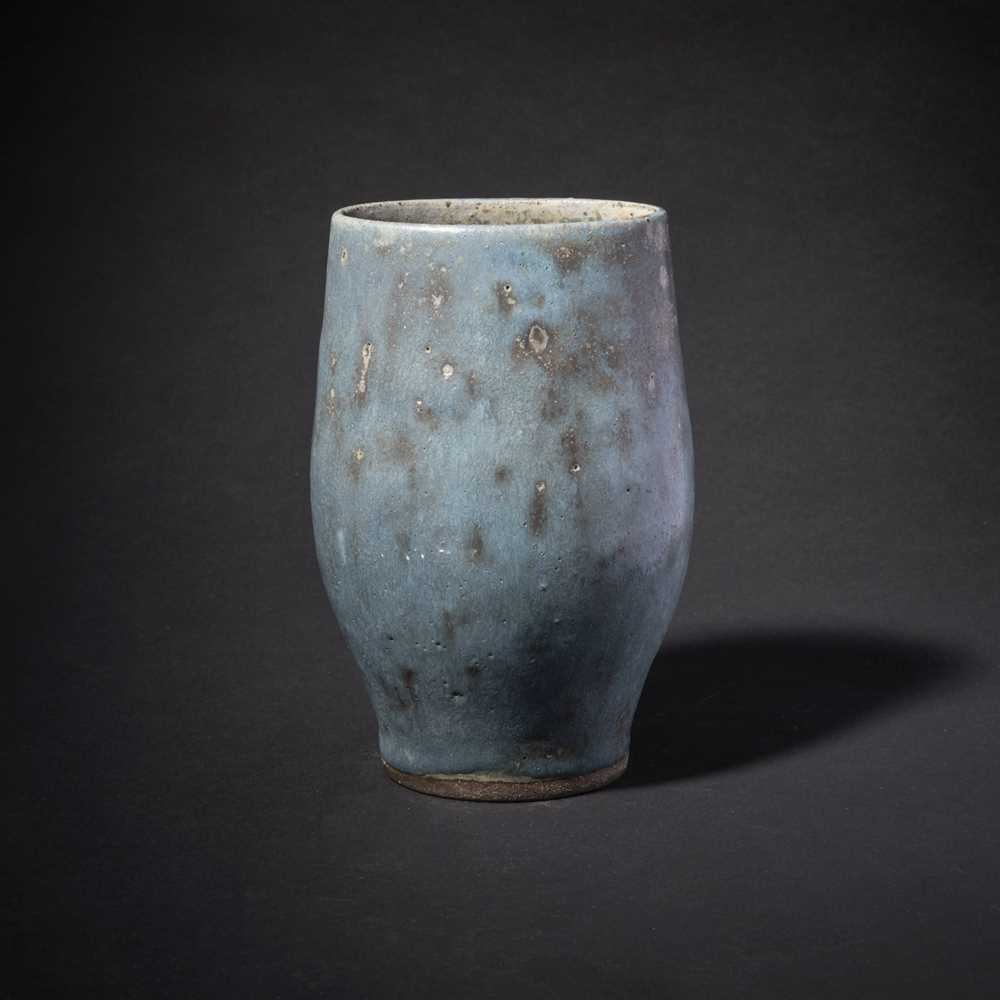 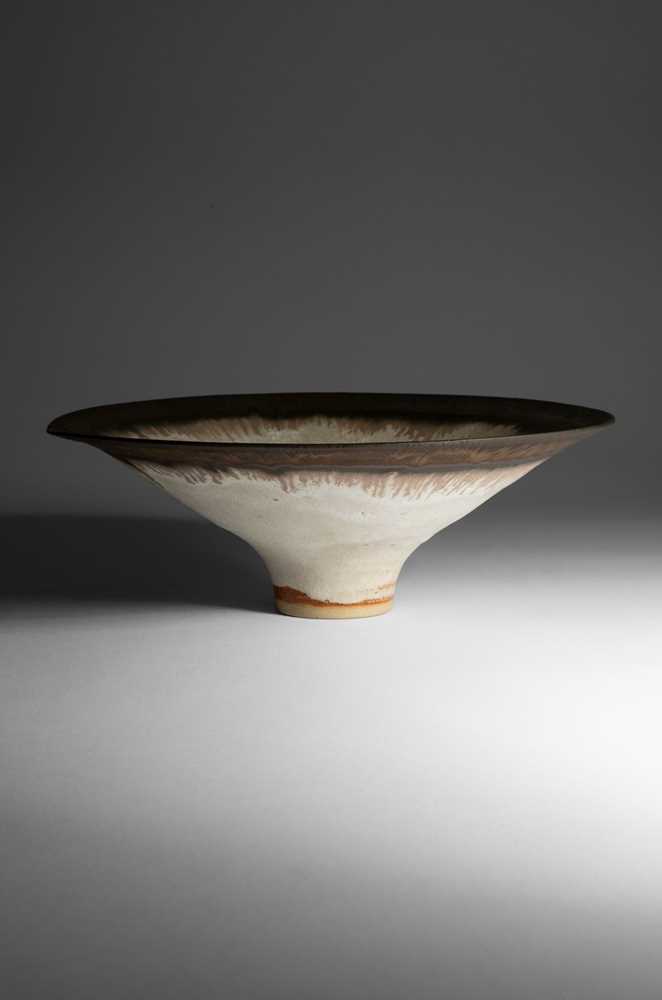 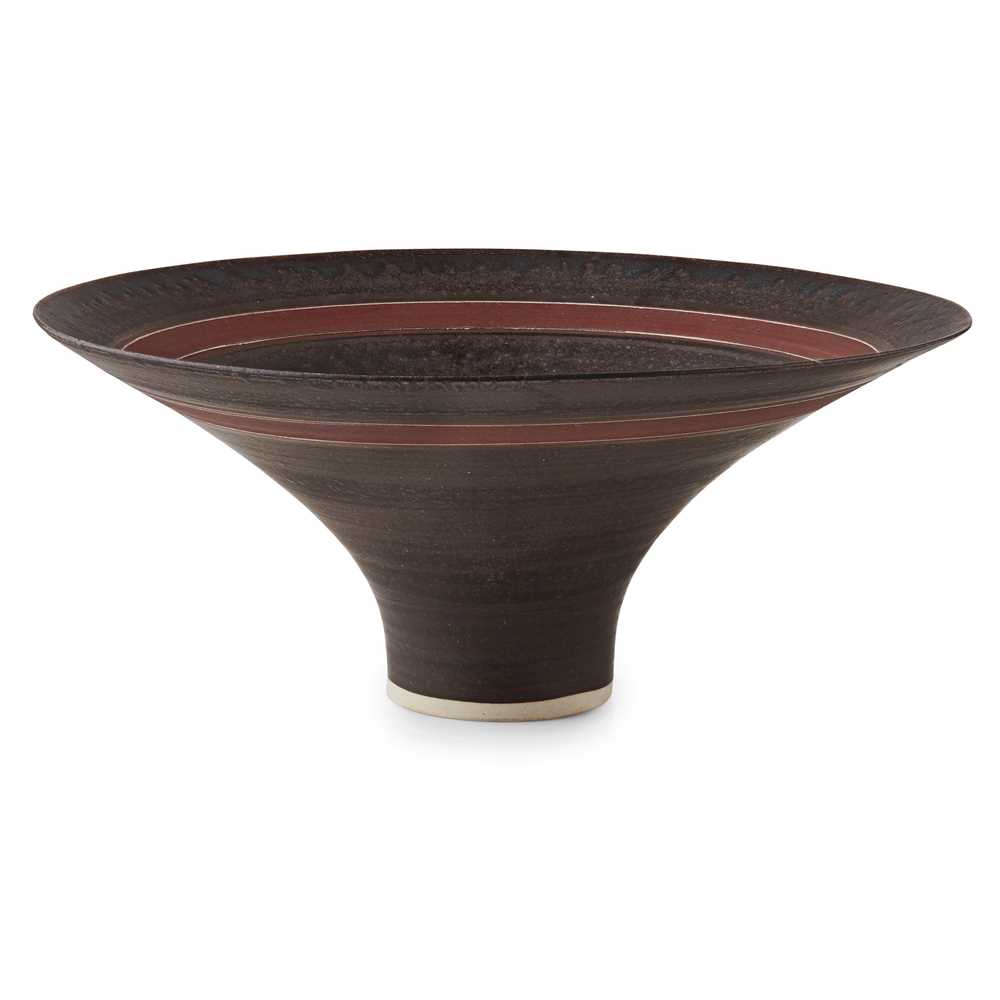 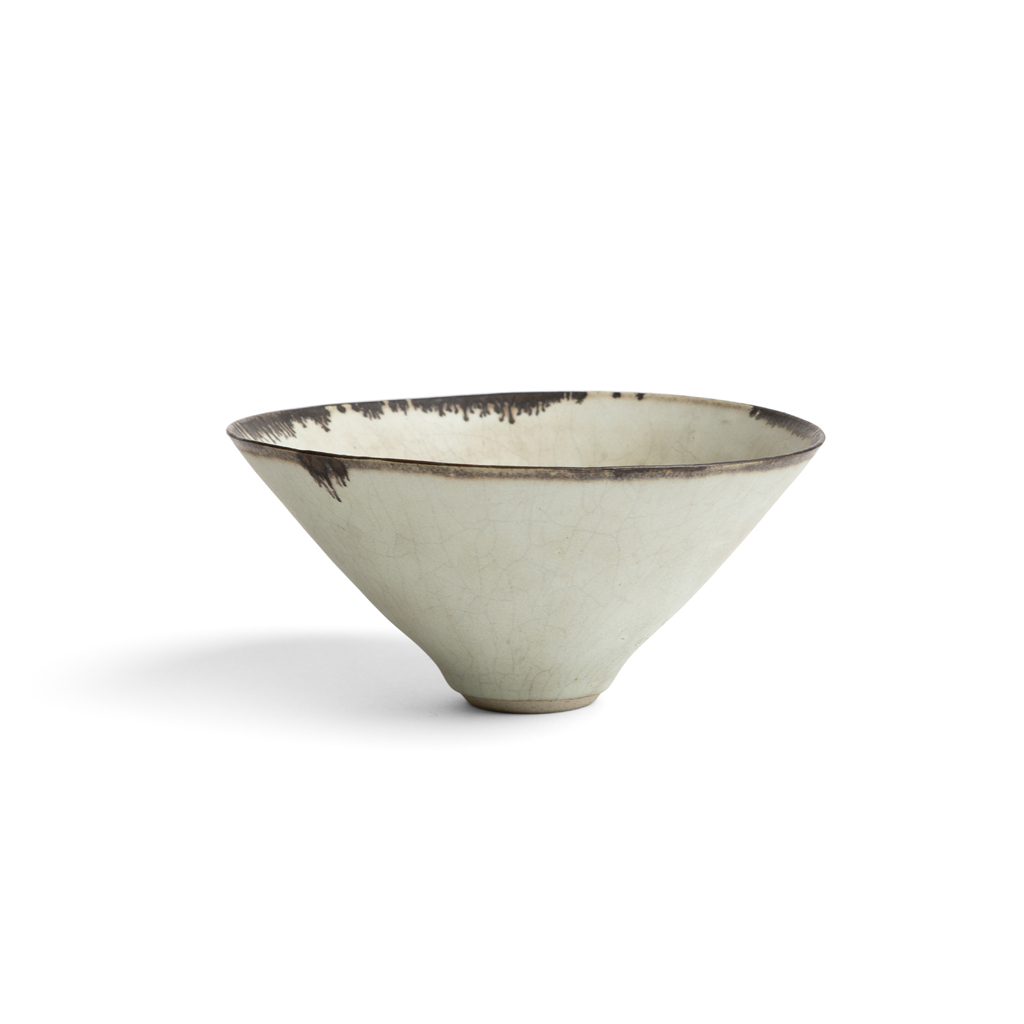 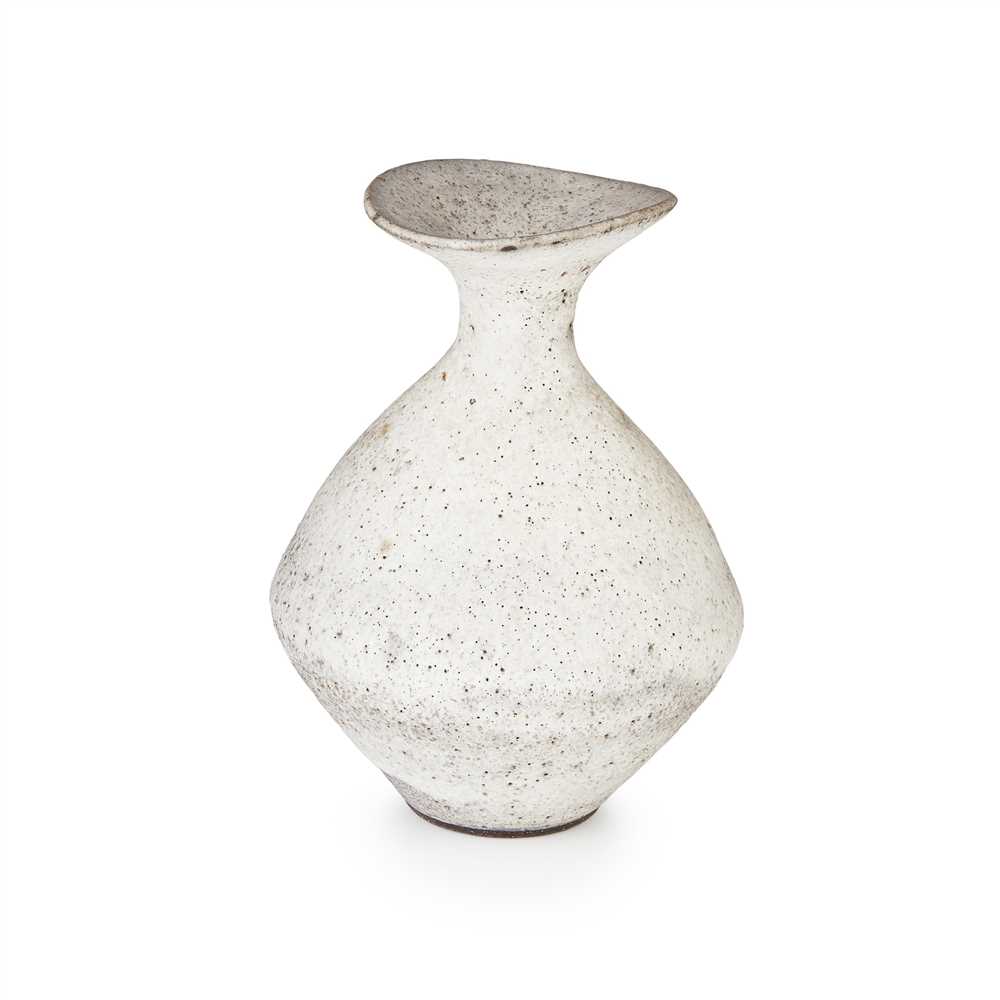 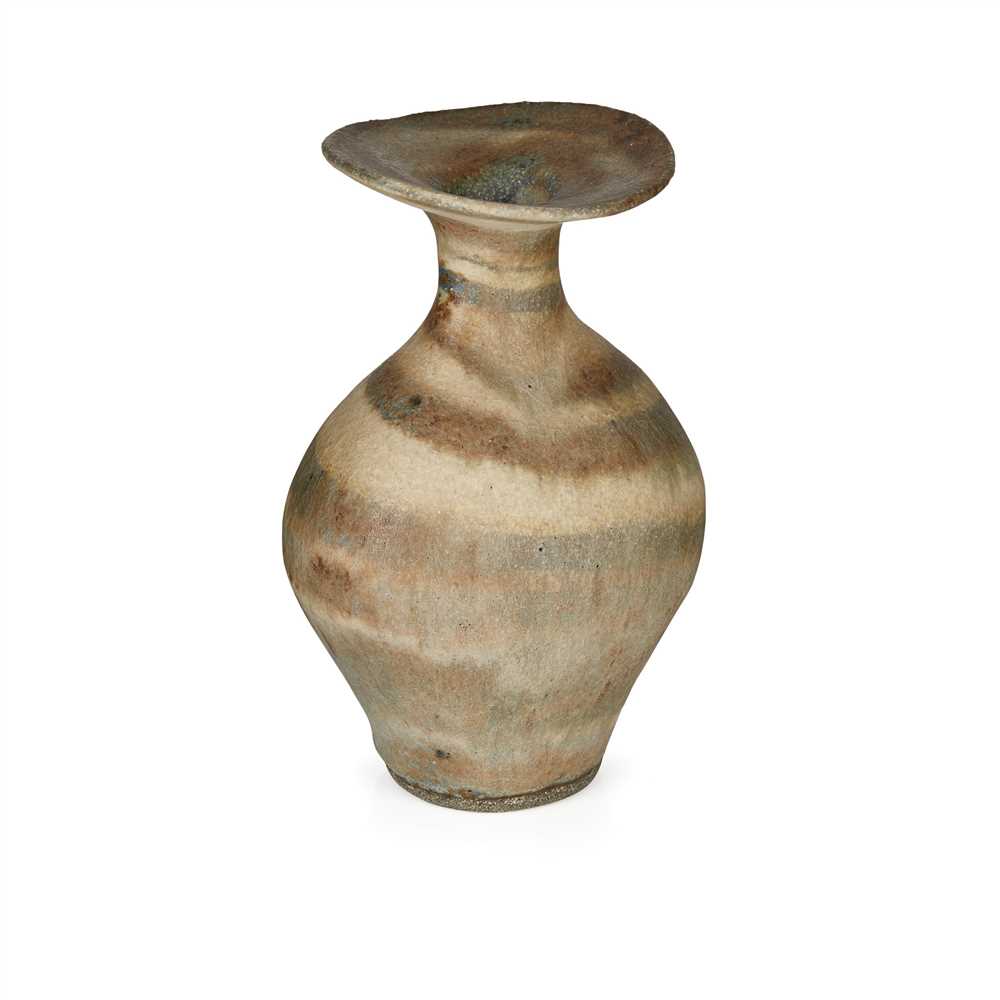 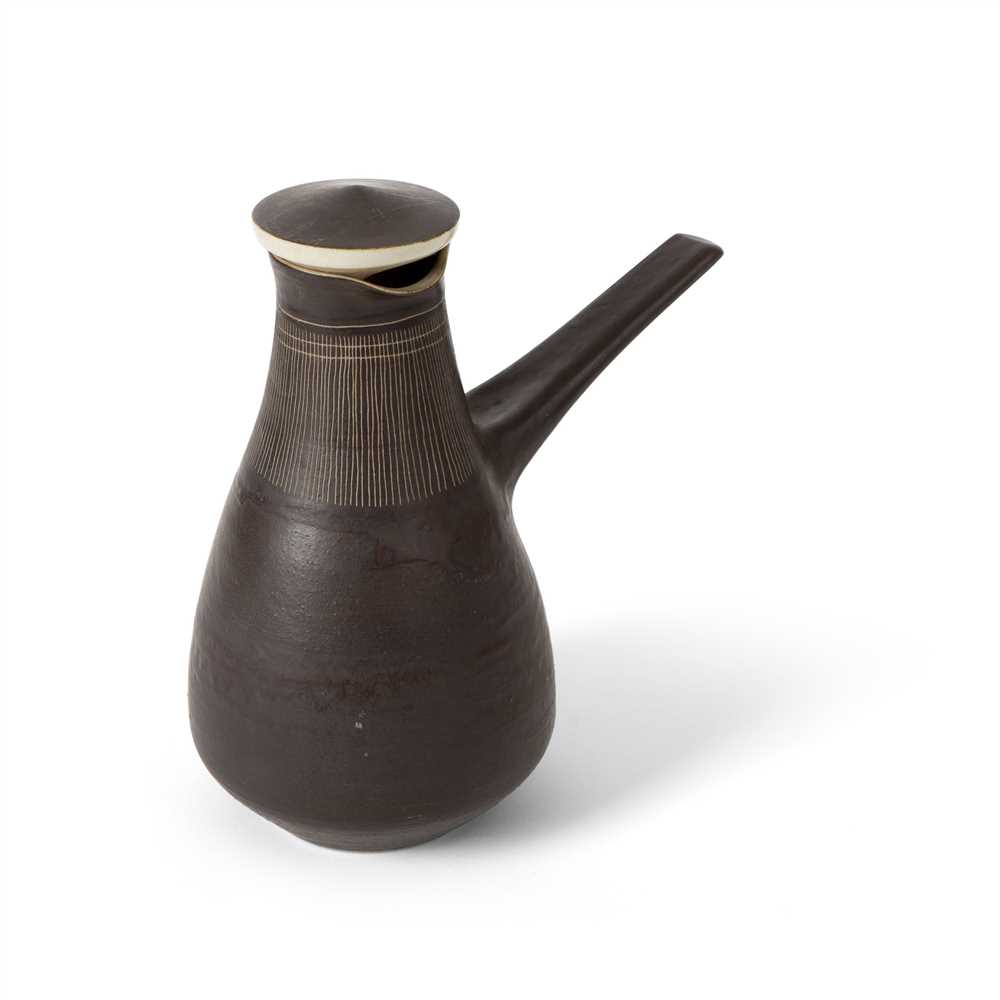 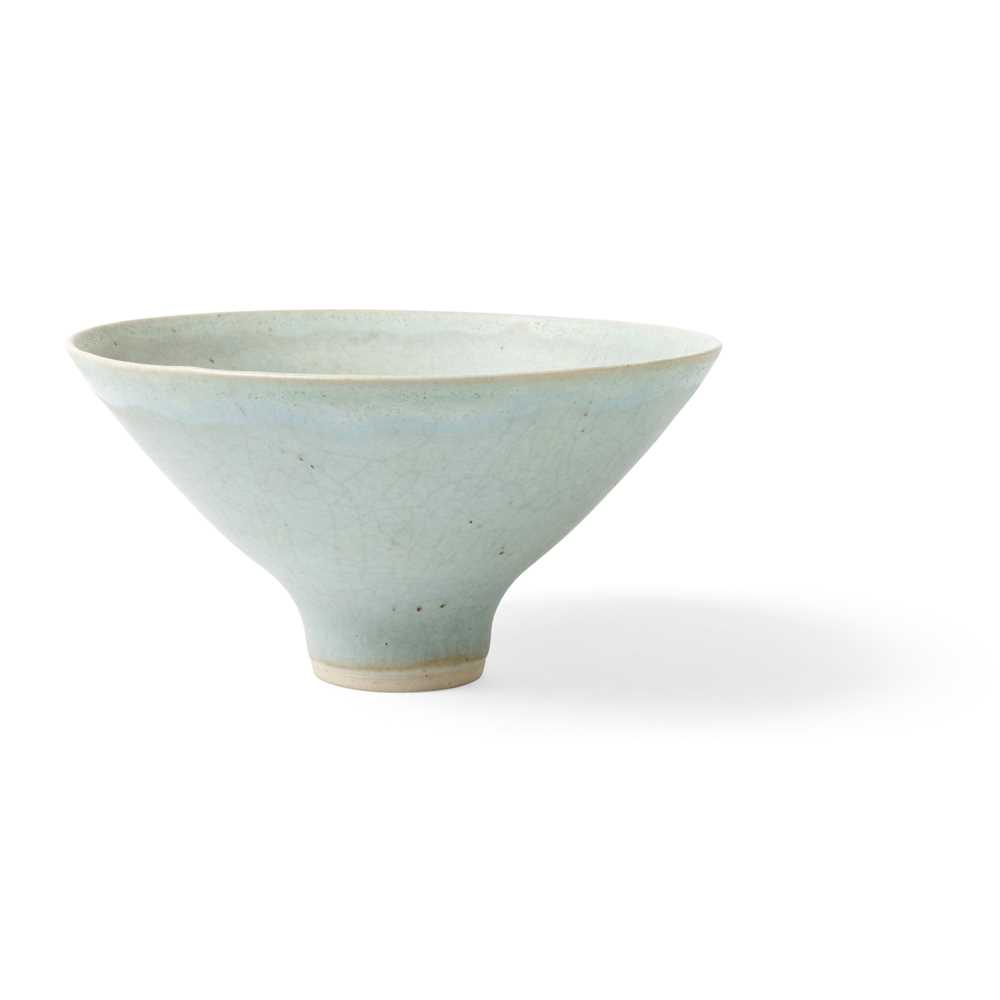 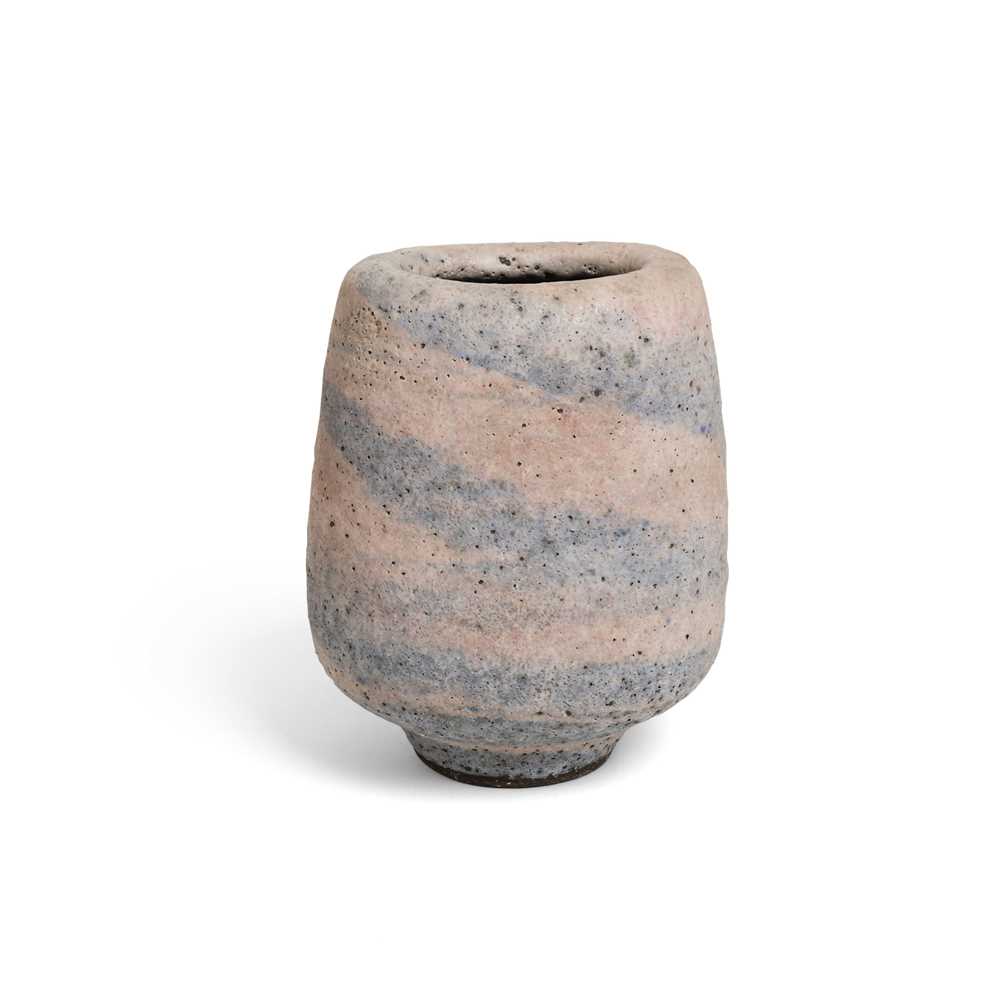 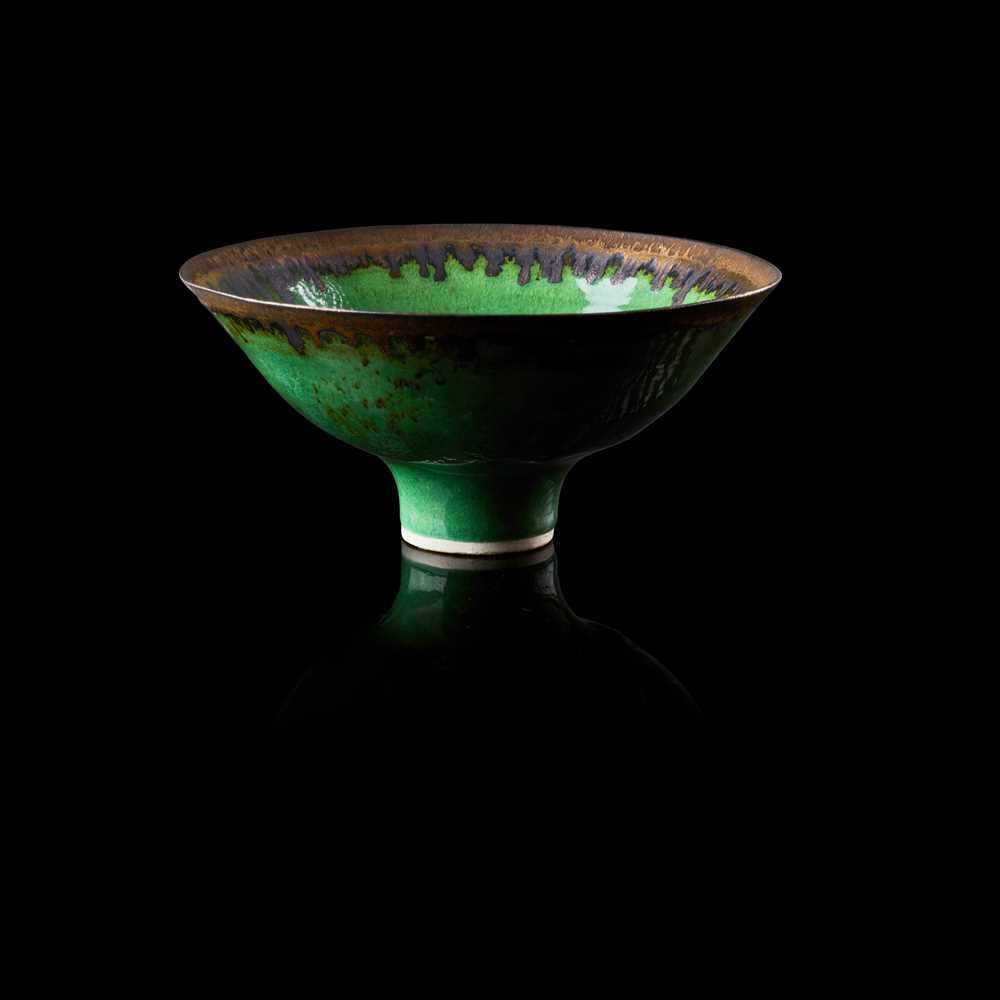 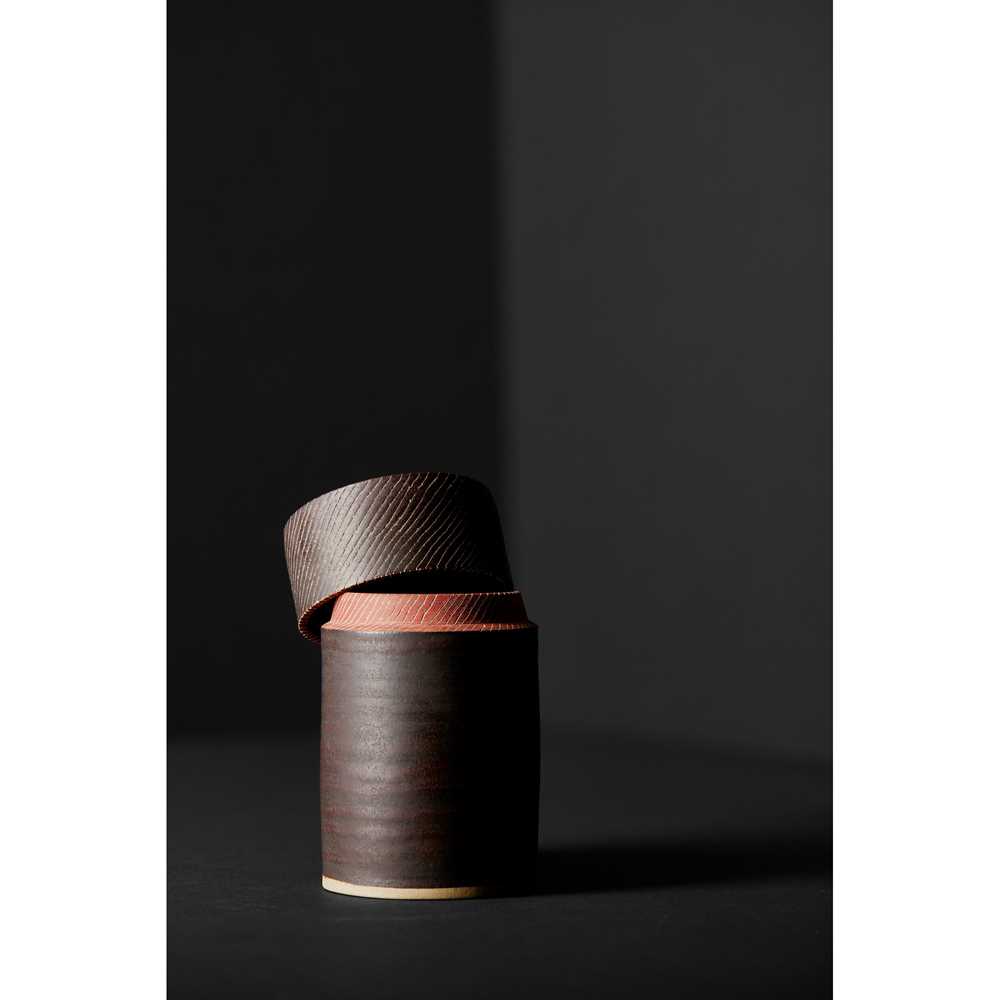 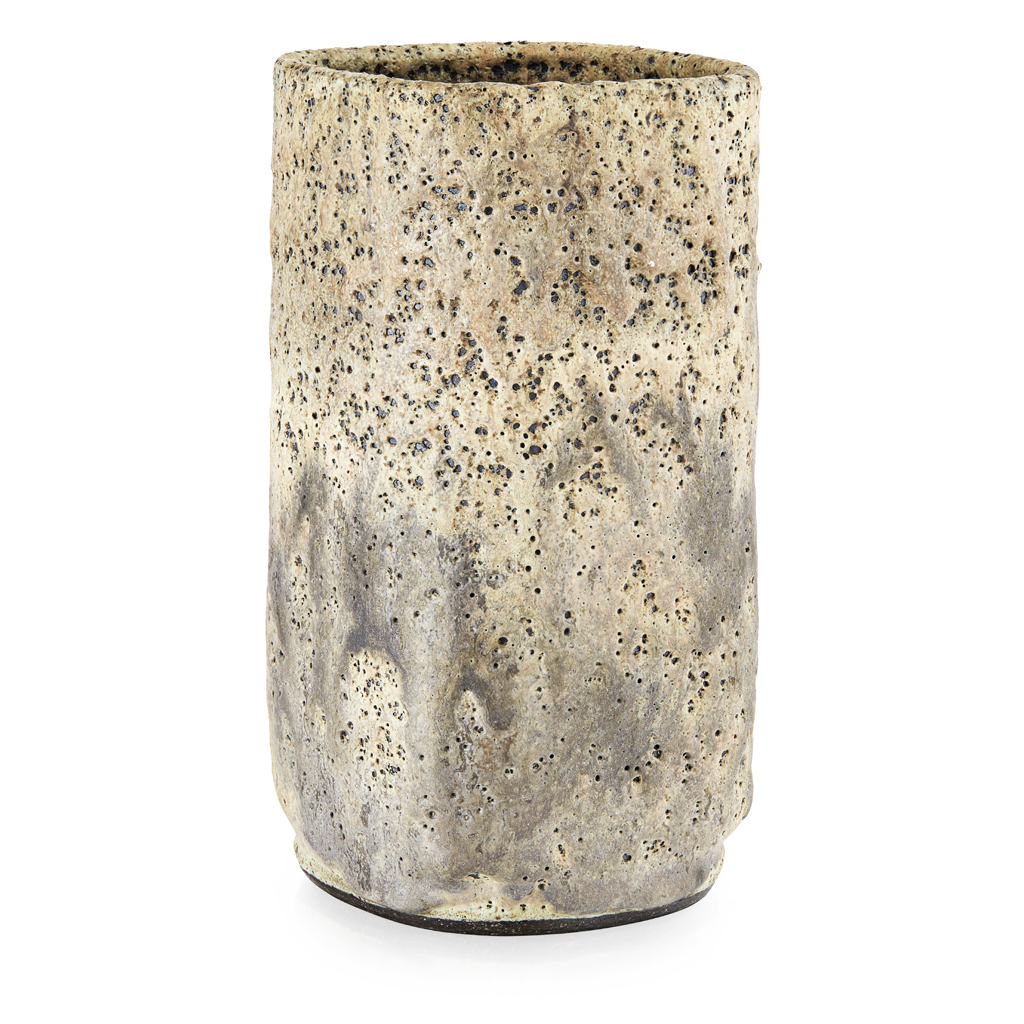 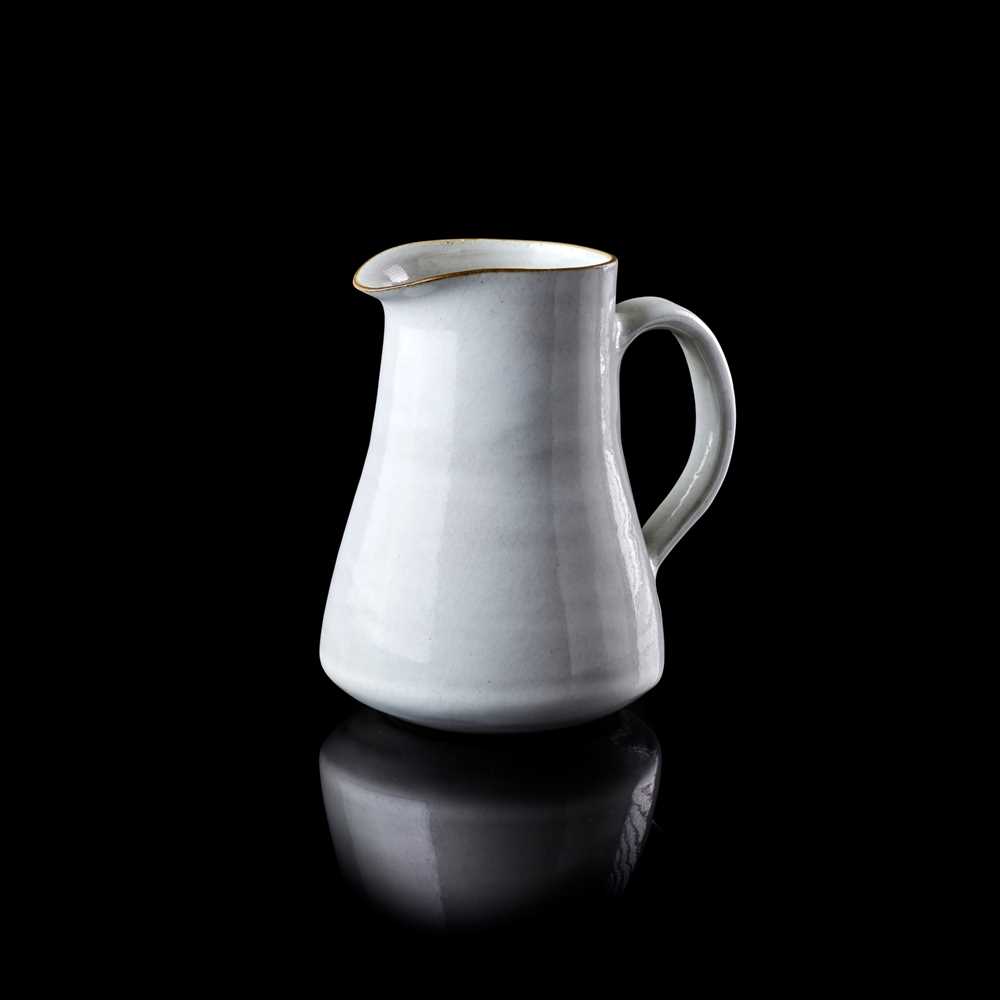 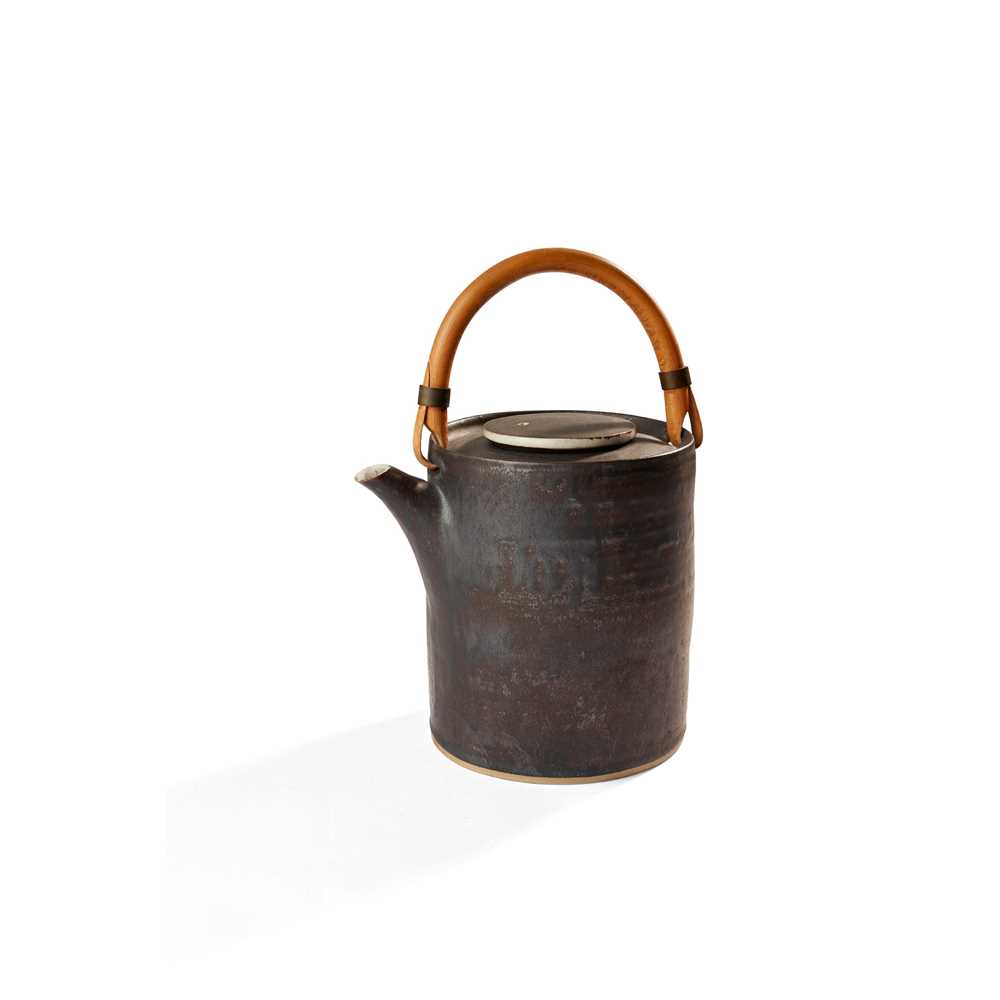 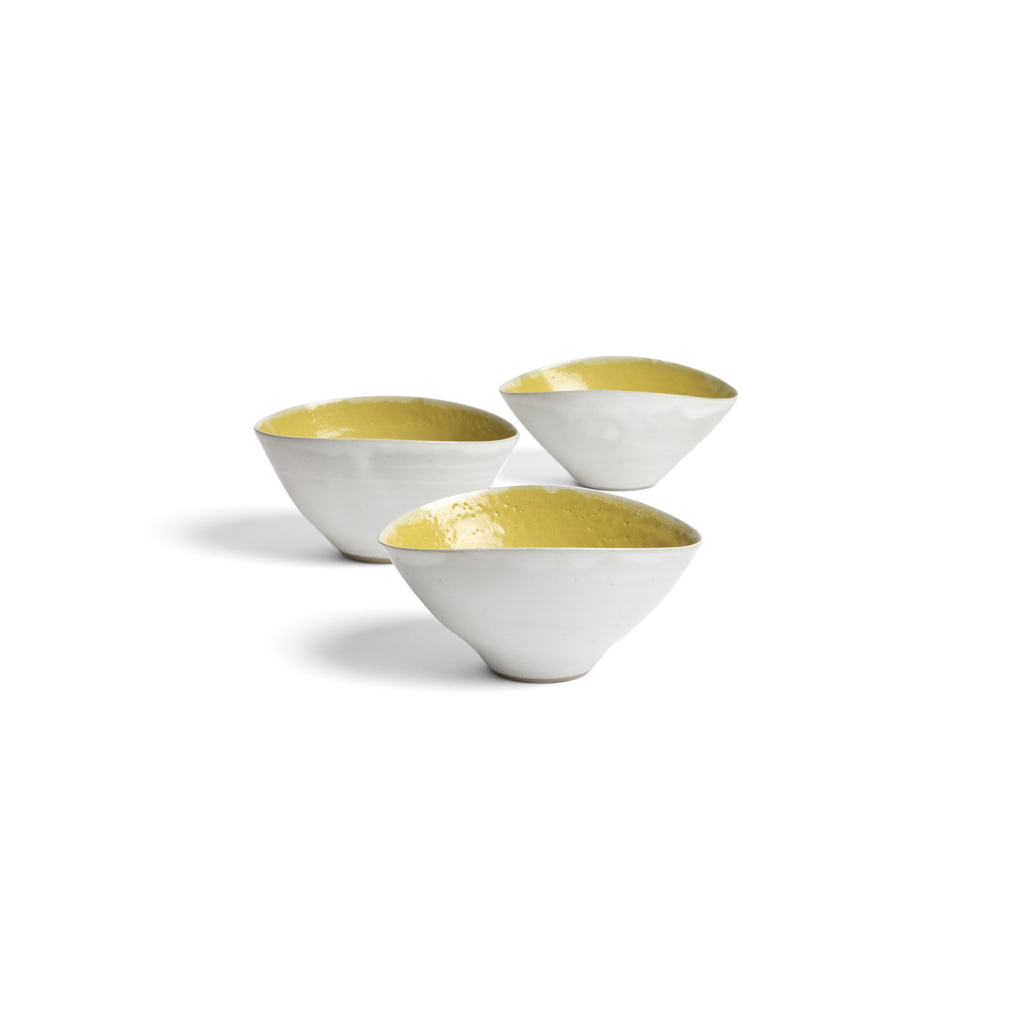 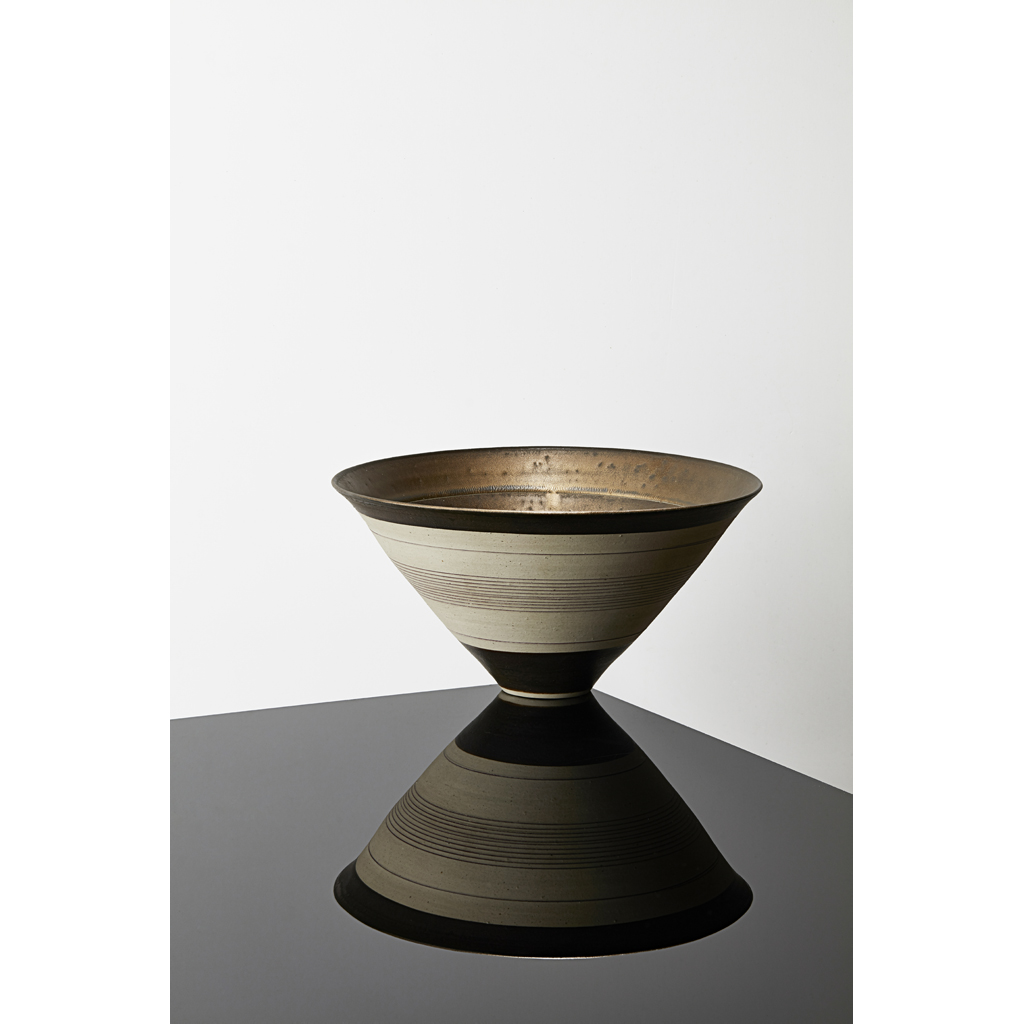 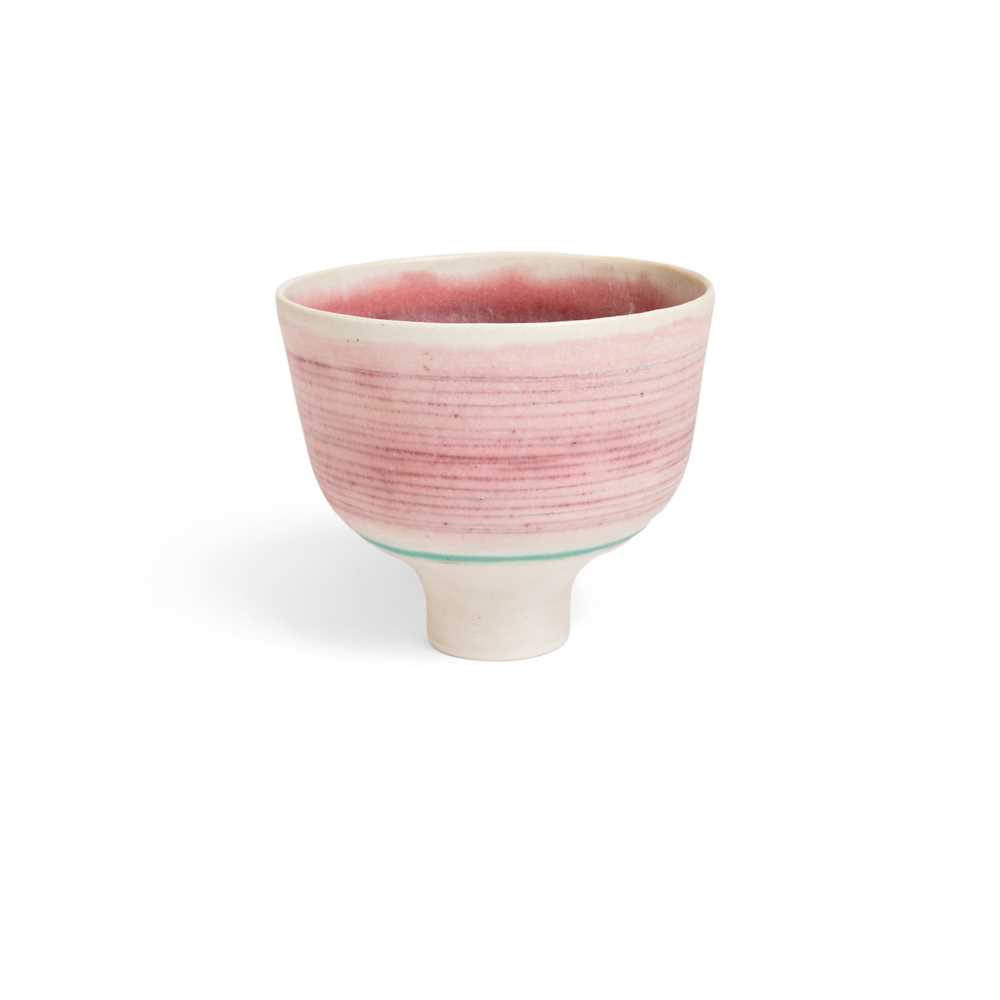 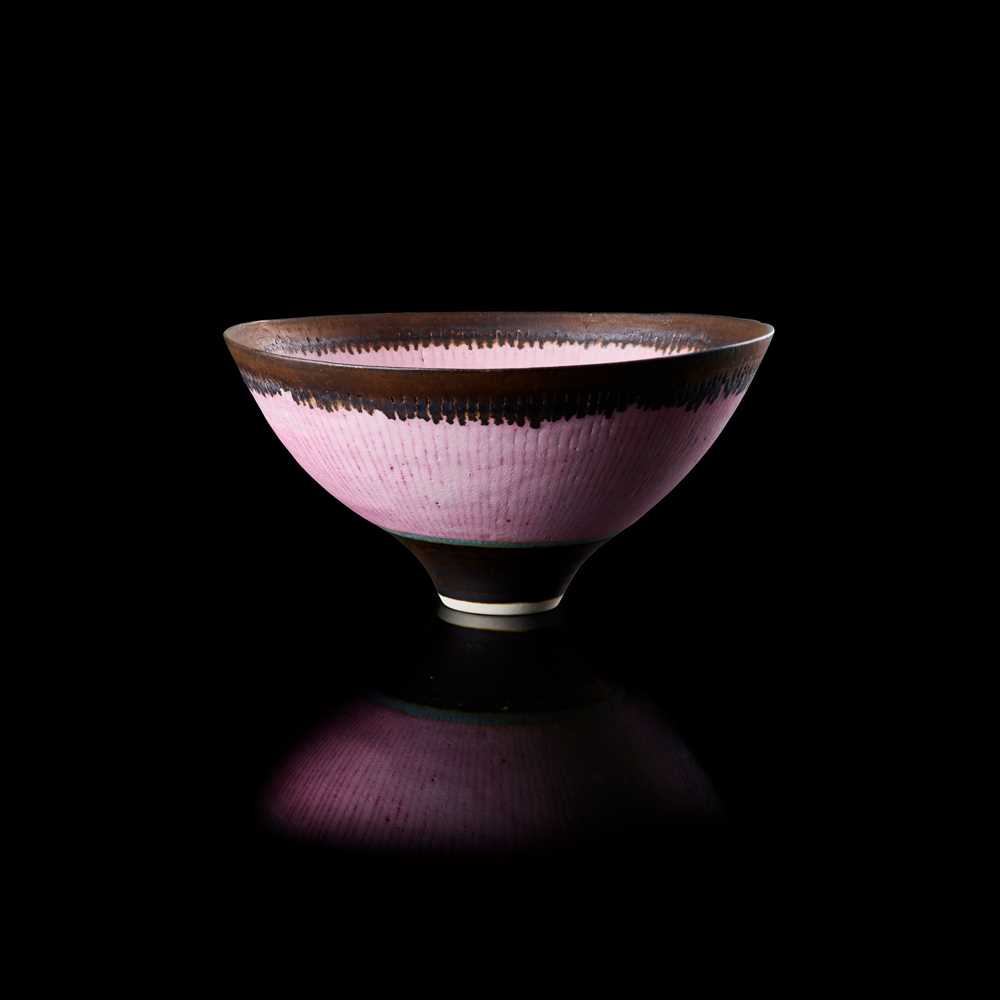 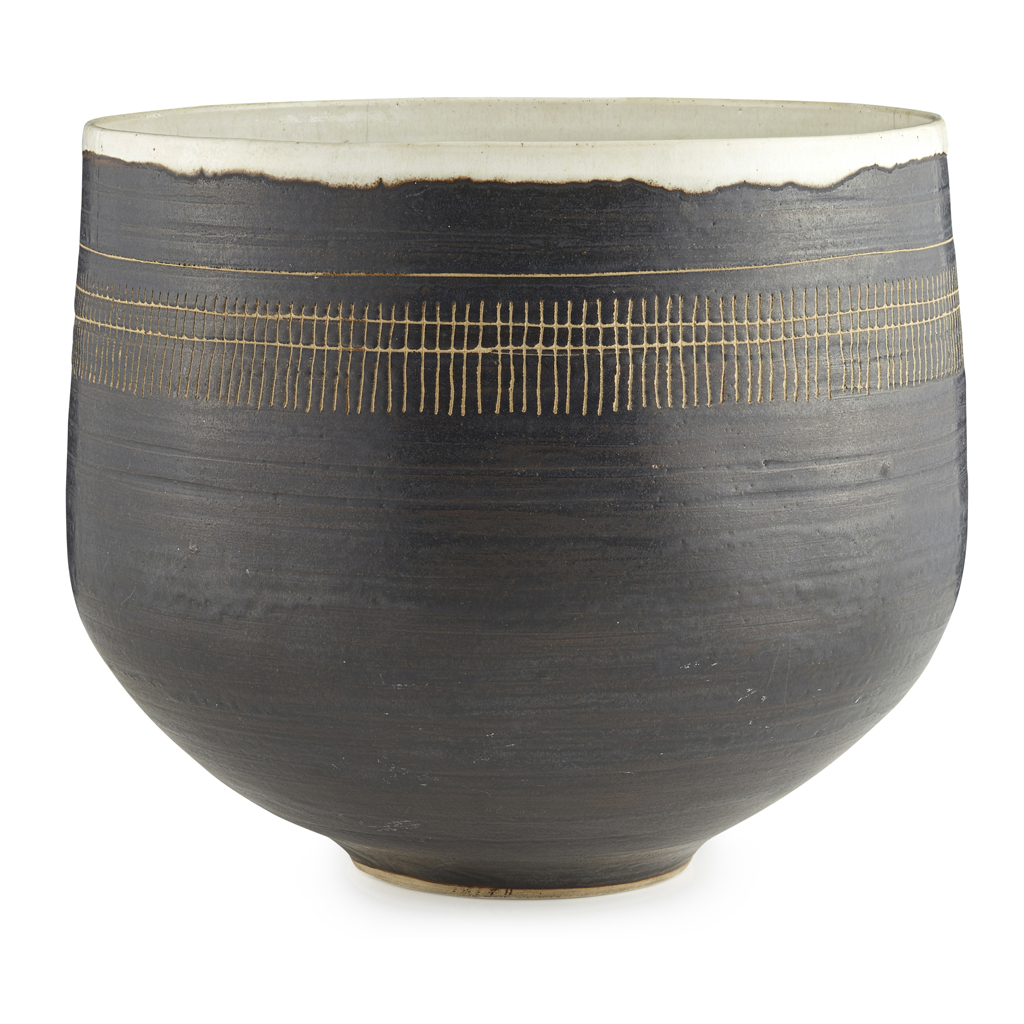