Sometimes referred to as ‘The Fifth Scottish Colourist’, John Maclauchlan Milne was born in Fife in 1885, the son of the traditional landscape artist, Joseph Milne. Mentored initially by his father, Maclauchlan Milne went on to be greatly inspired by the French Fauvist masters and the colours and the light that he encountered during his travels in Europe. He began painting landscapes of the Belgium and French countryside which were shown in Dundee in 1919.

Spending a vast majority of his time between 1919 – 1932 visiting France, Milne fell in love with Paris and immersed himself in the bohemian world of Paris café culture, much like that of his Scottish predecessors, Samuel John Peploe and John Duncan Fergusson, whose influence is evident in his work. His later paintings are famous for bringing the light of the Mediterranean back to Scottish soil, with the hills and harbours of the isle of Arran becoming a favoured subject. 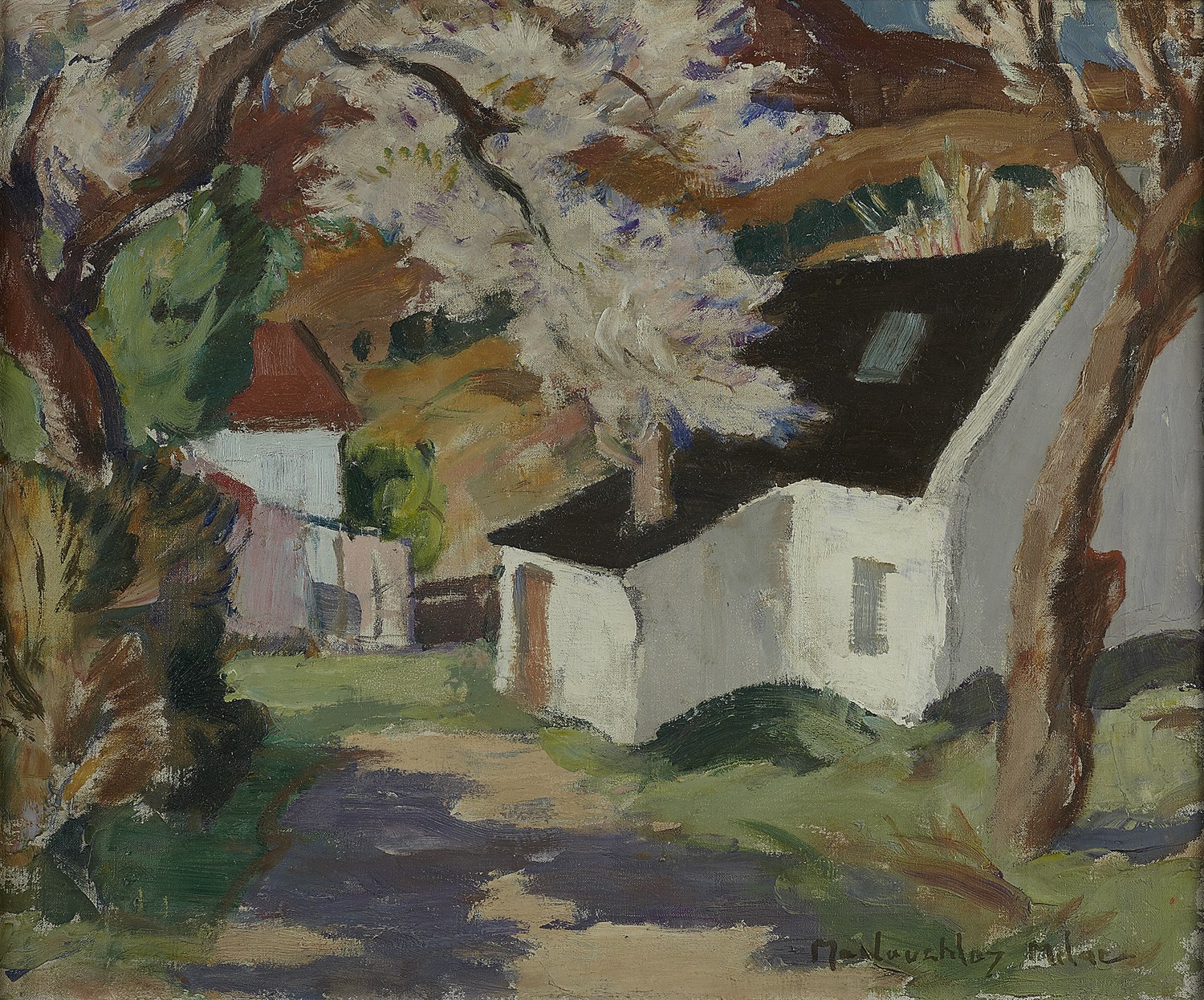 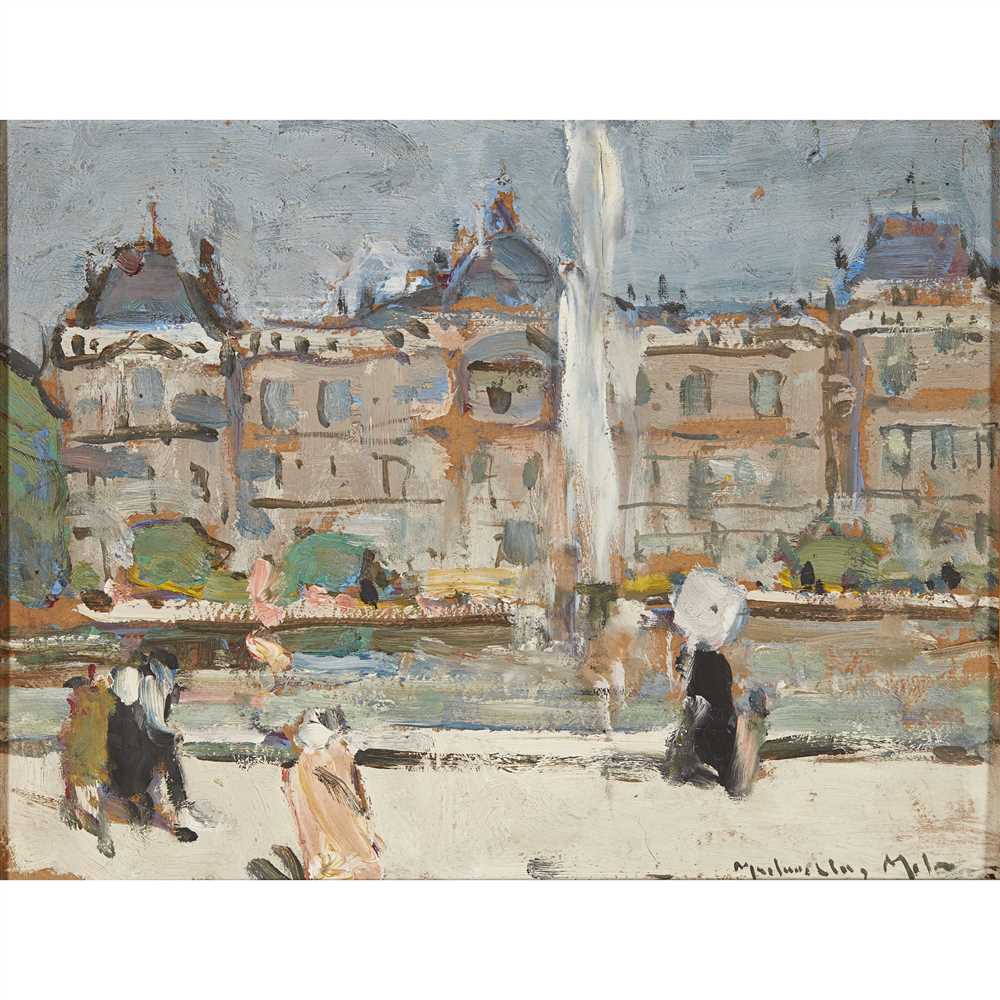 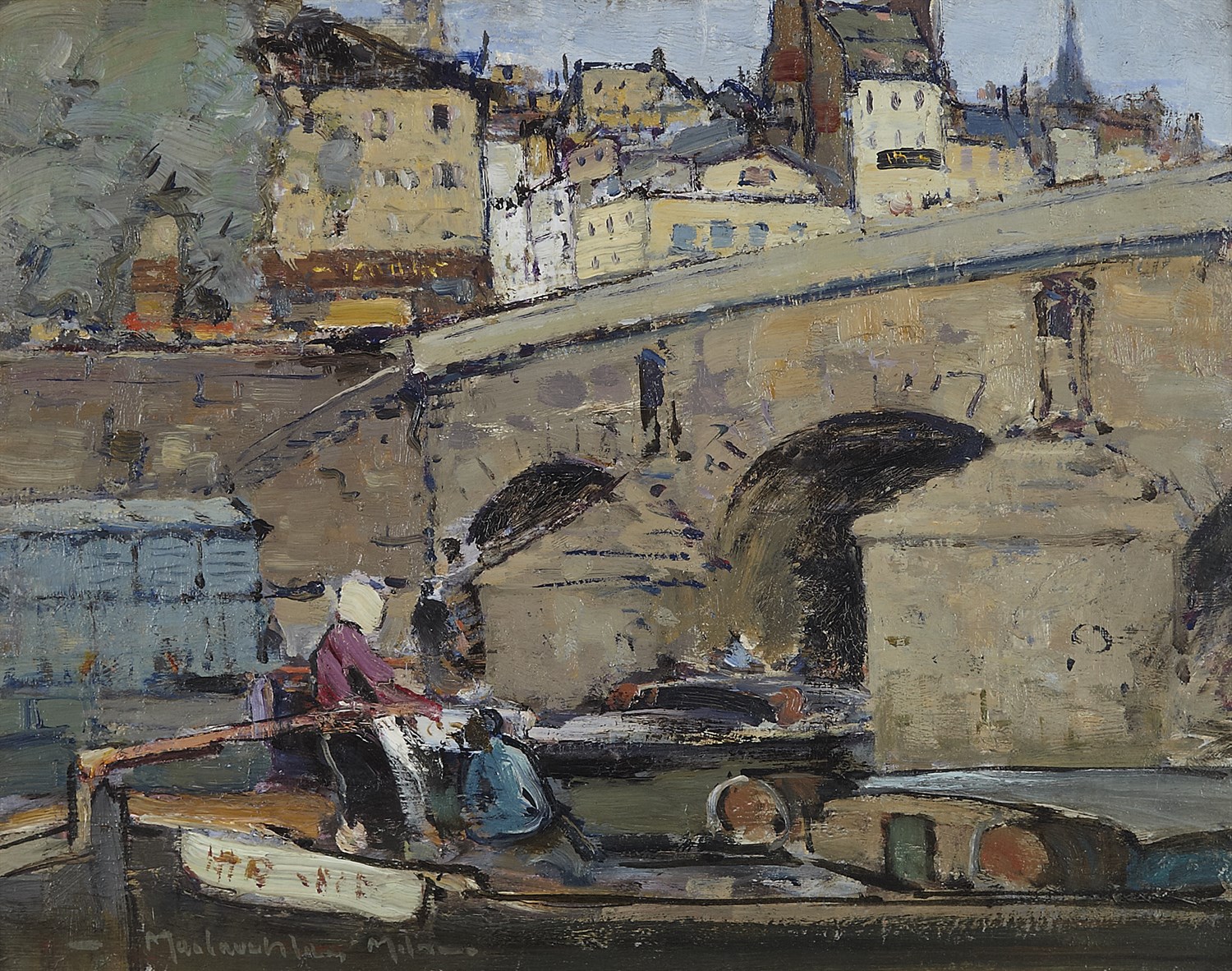