John Duncan Fergusson RBA was born in 1874 in the port of Leith, north of Edinburgh, and would become the most internationally renowned of the Scottish Colourists with his work often cited as the most adventurous and avant-garde of the group.

Fergusson was largely self-taught aside from various brief periods at the Academie Julian and Academie Colarossi in Paris in the 1890s. During the early 1900s, Paris was the epicentre of the art world - a melting pot for the avant-garde artists, writers and poets of the day.

Enchanted by the culture and life of the city, Fergusson relocated to Paris in 1907. He established a studio in Montparnasse and immediately immersed himself in the café society for which the city was renown. As Fergusson himself noted in Paris, "Something new had started and I was very much intrigued. But there was no language for it that made sense in Edinburgh or London."

Dividing his time between Paris and London, the Scottish artist was highly influenced by the French modern movements of the early 20th century. He thrived in the artistic setting of Paris, befriending acclaimed artists such as Picasso, Matisse and Andre Dunoyer de Segonzac. From 1907 to 1912, he was a regular exhibitor at the Salon d'Automne showing alongside Marquet, Chabaud, Friesz and Matisse.

Fergusson met his life long partner, the important modern dancer, Margaret Morris in Paris before they moved together to the South of France in 1913, "I had grown tired of the north of France; I wanted more sun, more colour; I wanted to go south." An inspirational and colourful period for both was brought to an end by their return to London at the start of World War I.

It was during the war that Fergusson turned to sculpture. A new, provokative way to manipulate and experiment with the human form, the physicality of his sculpture as exciting as the colour in his painted works. Although relatively little is known about his sculptural work, it remains an important part of his oeuvre, and demonstrates his distinctive artistic identity and talent.

In the period of 1918-22 Fergusson was producing sculpture alongside his modernist contemporaries working in Paris, such as Jacob Epstein and Constantin Brancusi who were all aligned in their similar choice of material and subject. Nonetheless, judged against concurrent work being produced in Britain, Fergusson’s sculptural practice was highly unique in its investigation and rendering of the human form. Works such as Eastre (Hymn to the Sun), Seated Nude and Philosophy all demonstrating an assured concoction of influences, cultures, and his intellectual outlook on art.

Fergusson had his first solo exhibition was in 1923 and he was also involved in several important group exhibitions. In 1928 he and Morris, moved to back to Paris before eventually chosing to settle before WWII in Glasgow, which Fergusson felt to be the most Celtic Scottish city, an important accolade from an artist who was endlessly proud of his Scottish ancestry. In 1940 Fergusson founded the New Art Club, out of which emerged the New Scottish Group of painters.

The radical work of John Duncan Fergusson. and the other Scottish Colourists, truly enlivened the Scottish art scene with the dynamism, vibrancy and colour of European Modernism - in doing so they breathed new life into Scottish art, leading the way for the next generation of artists. 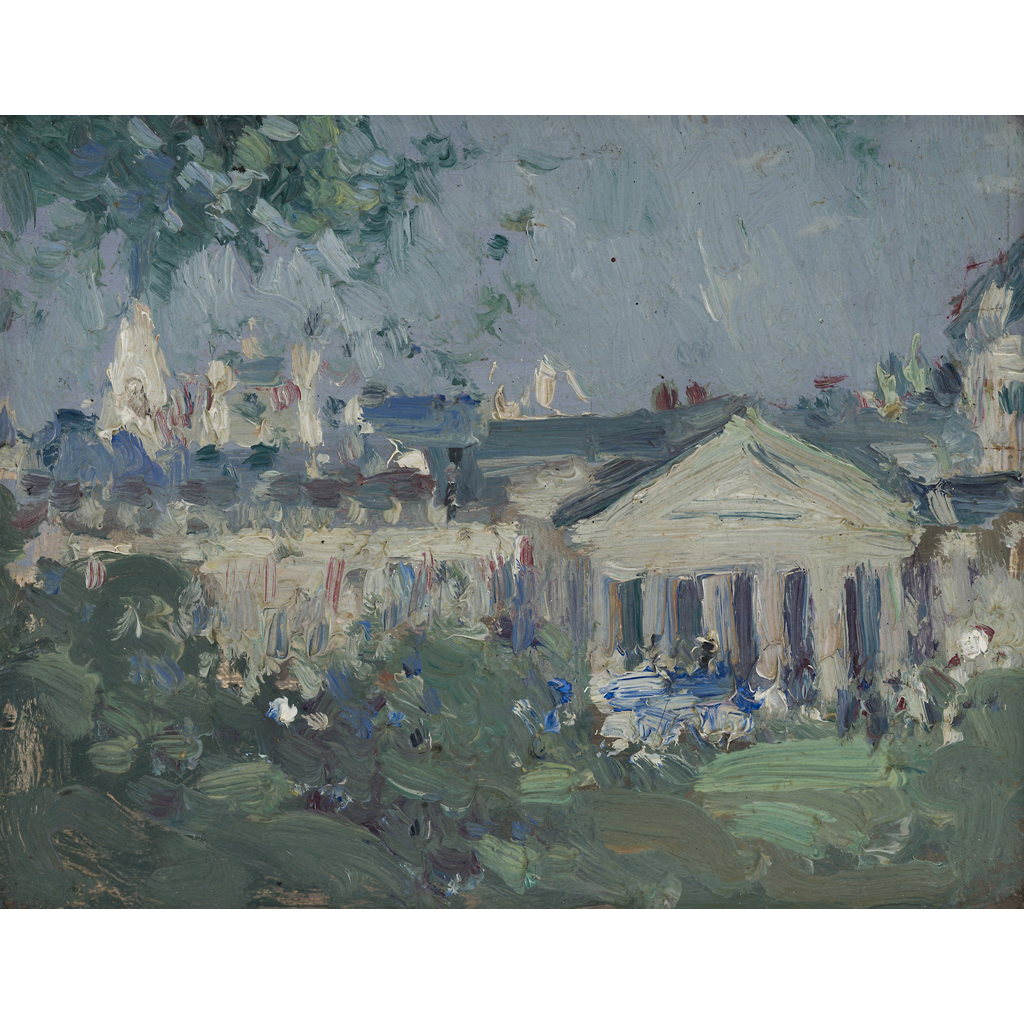 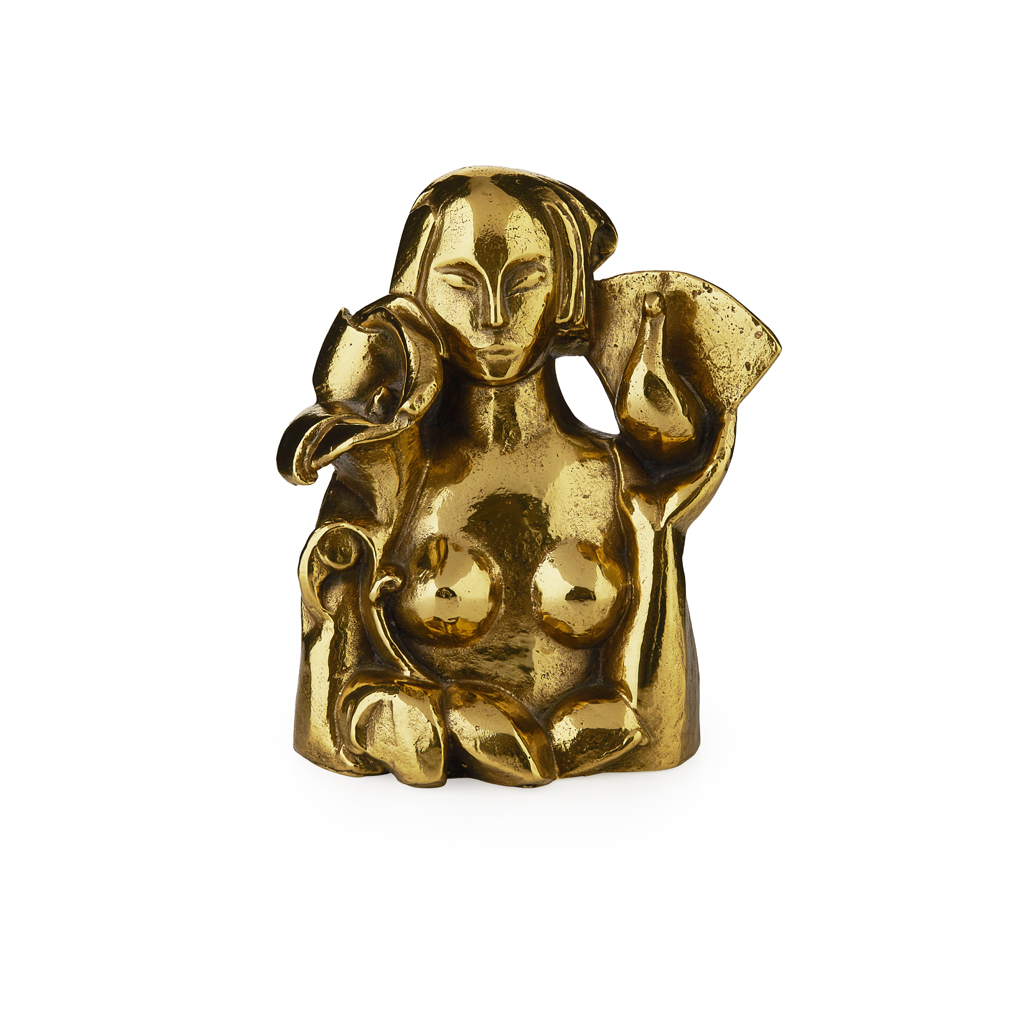 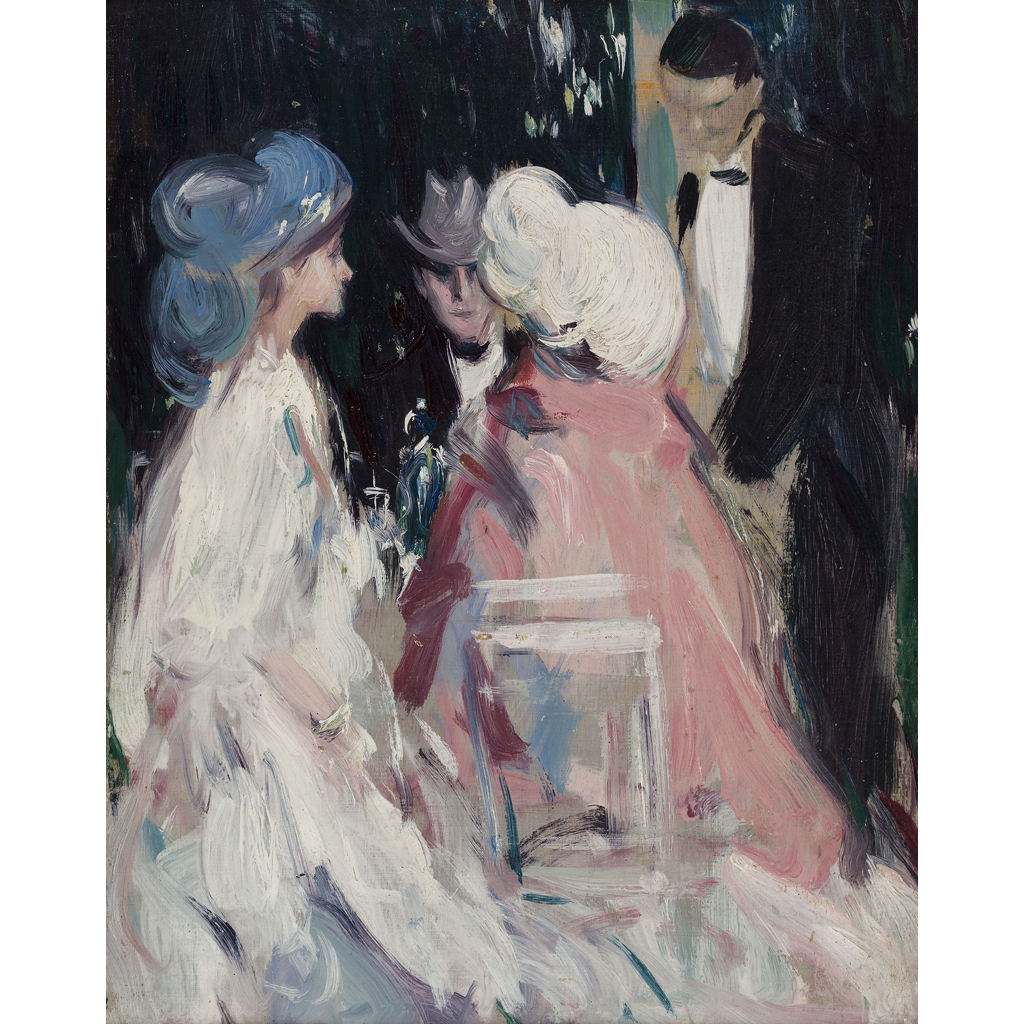 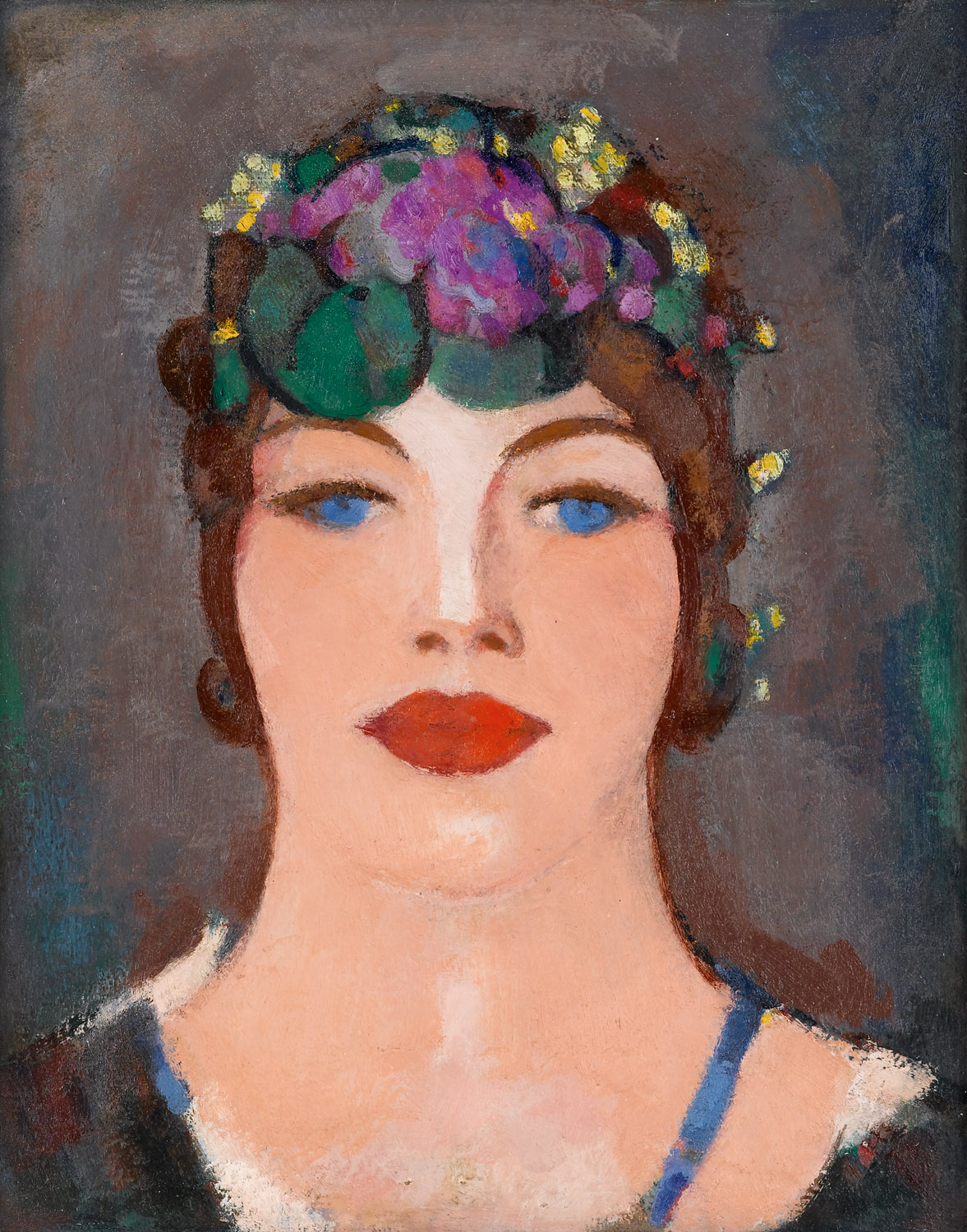 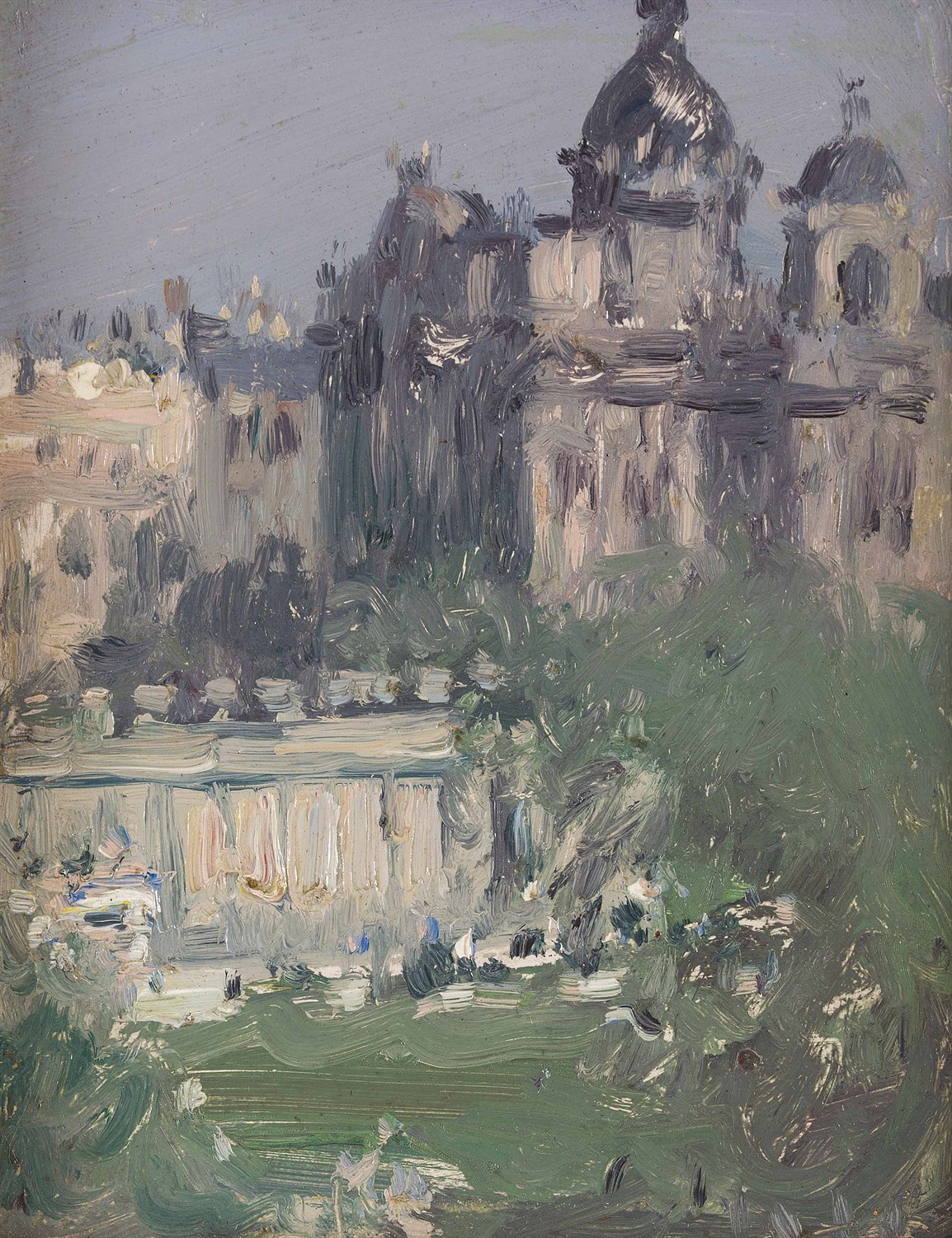 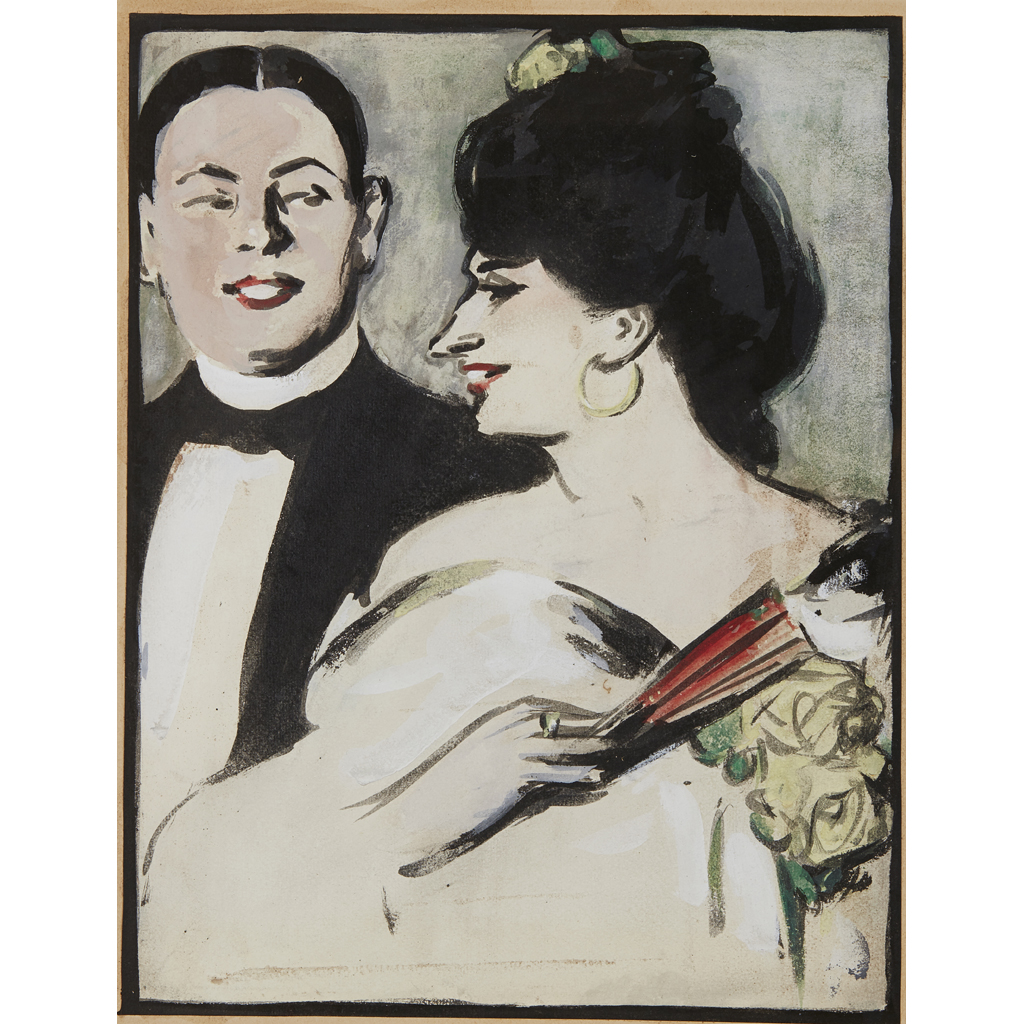 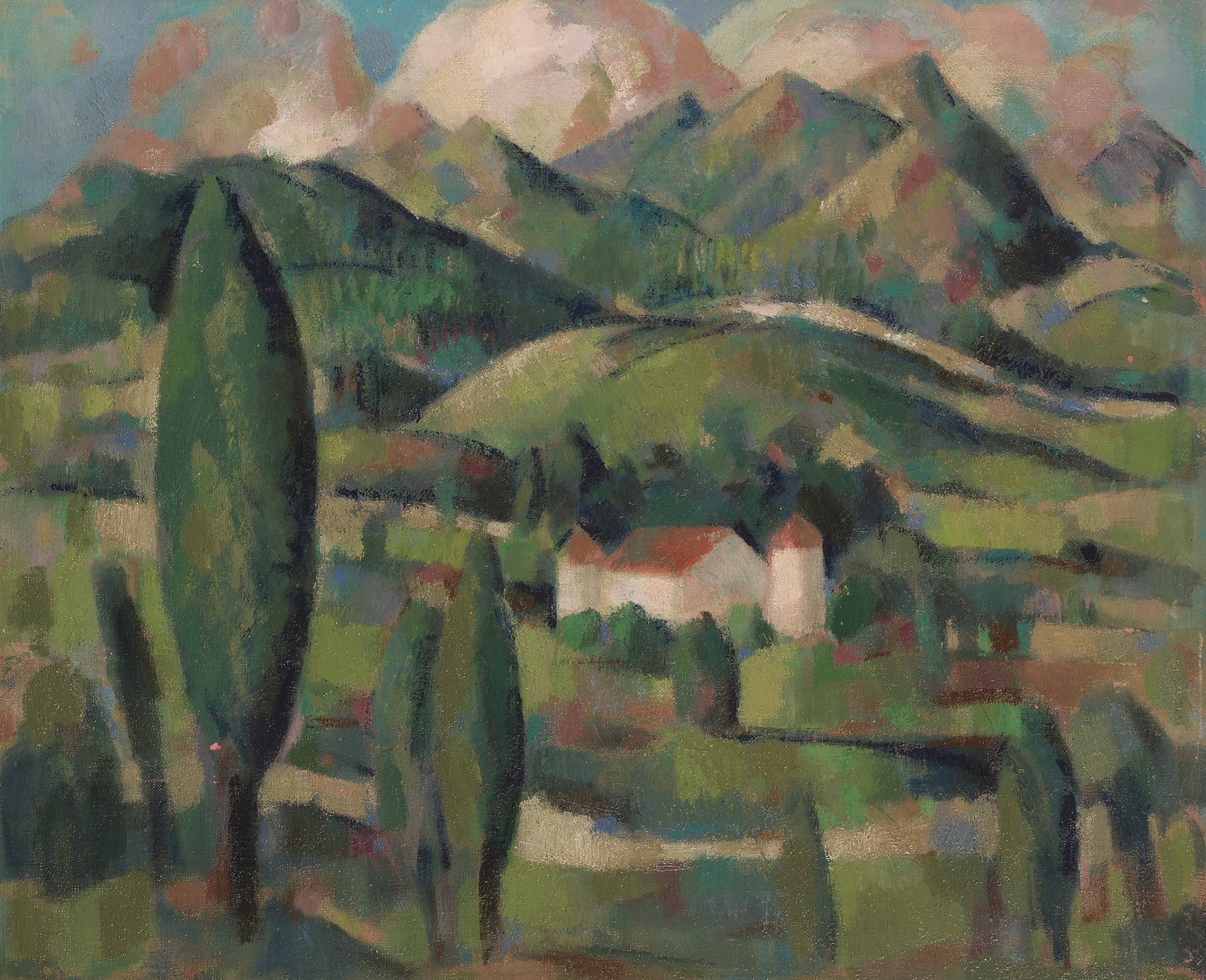 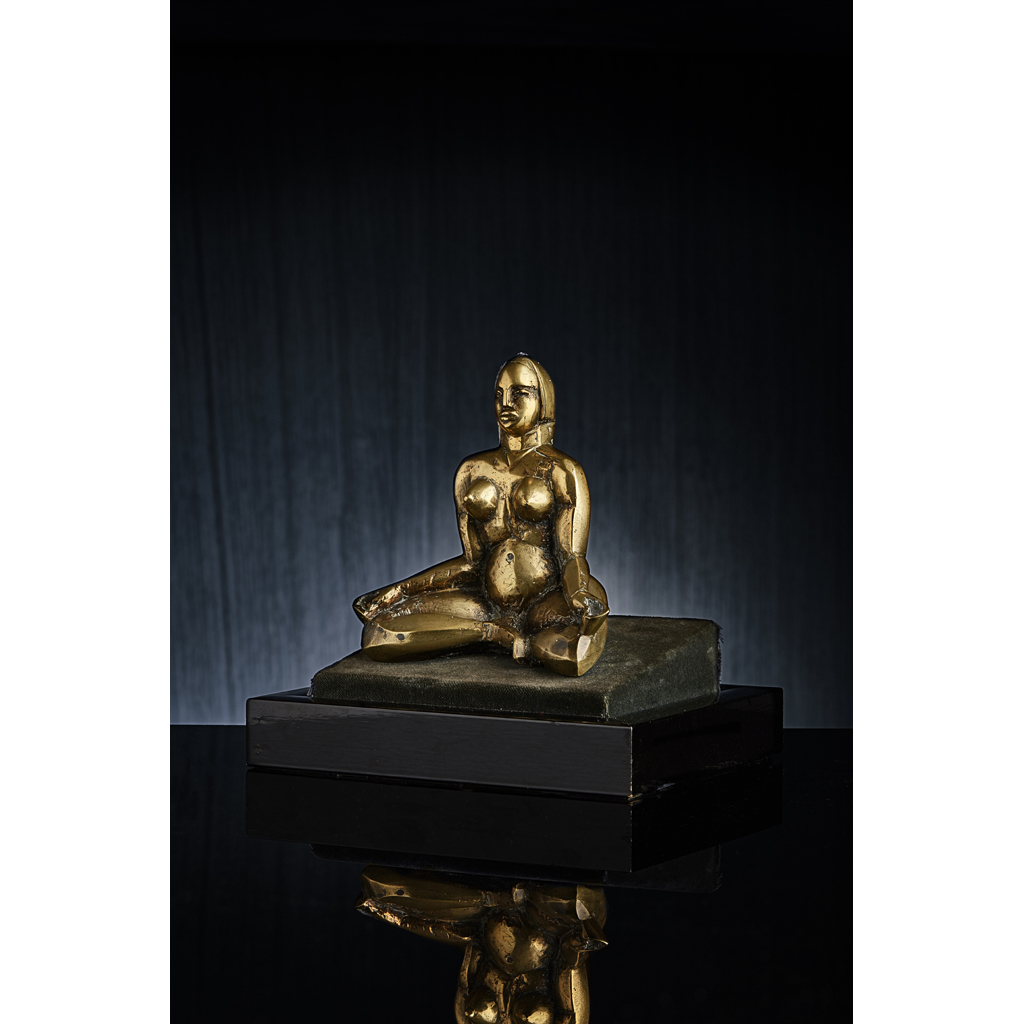 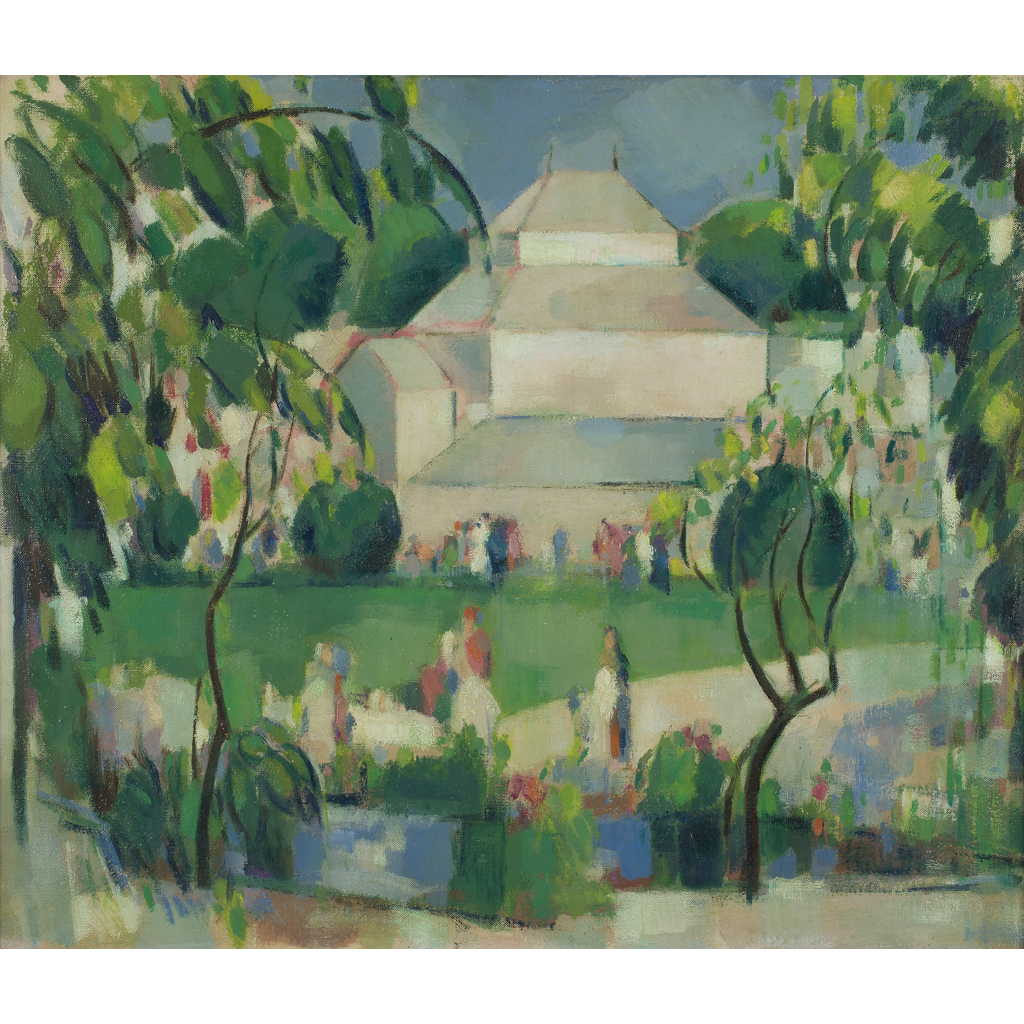 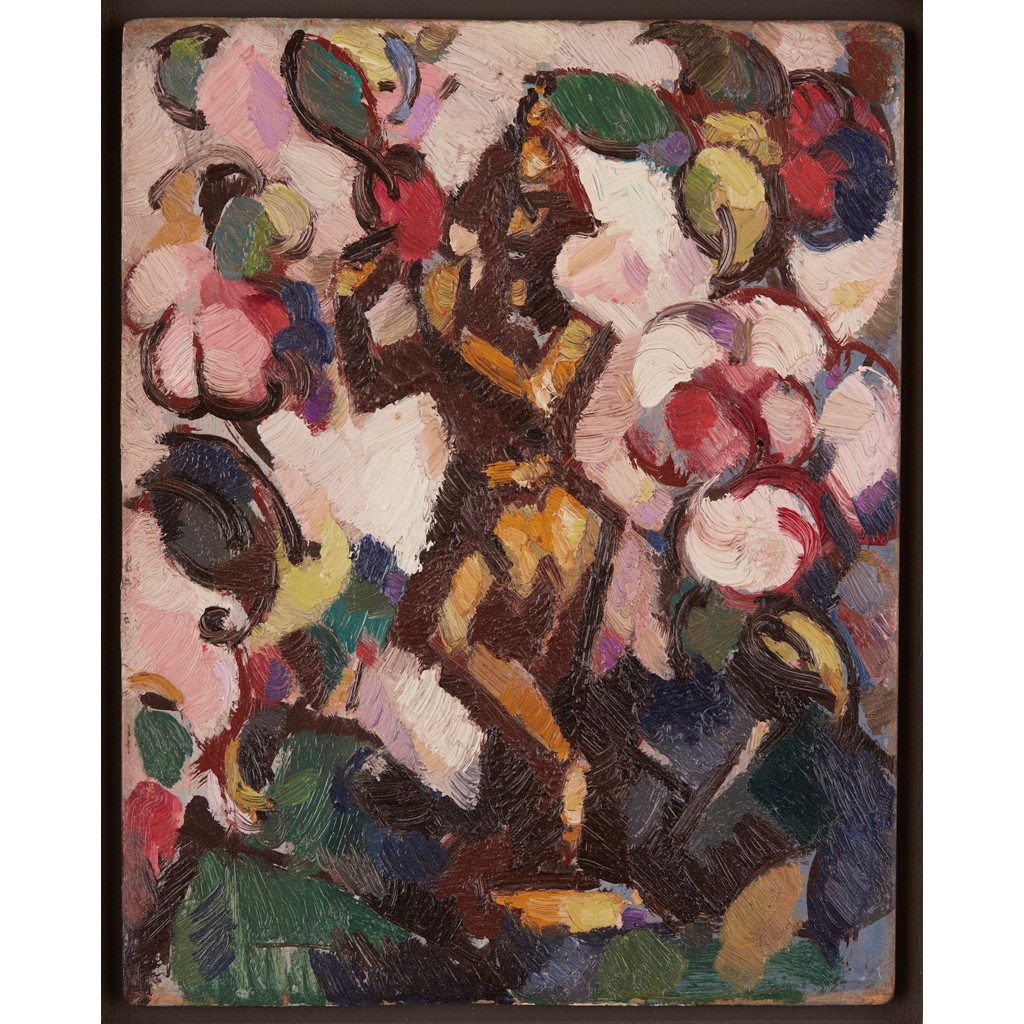 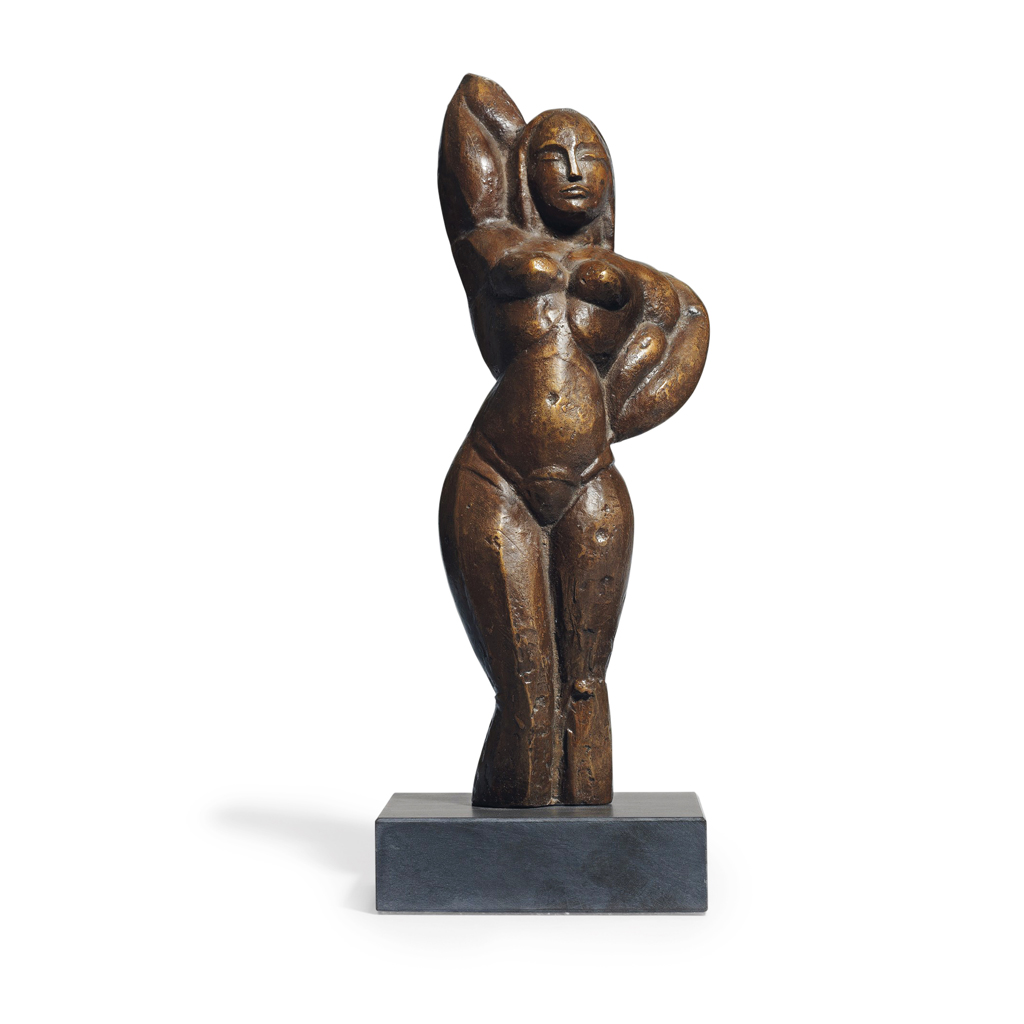 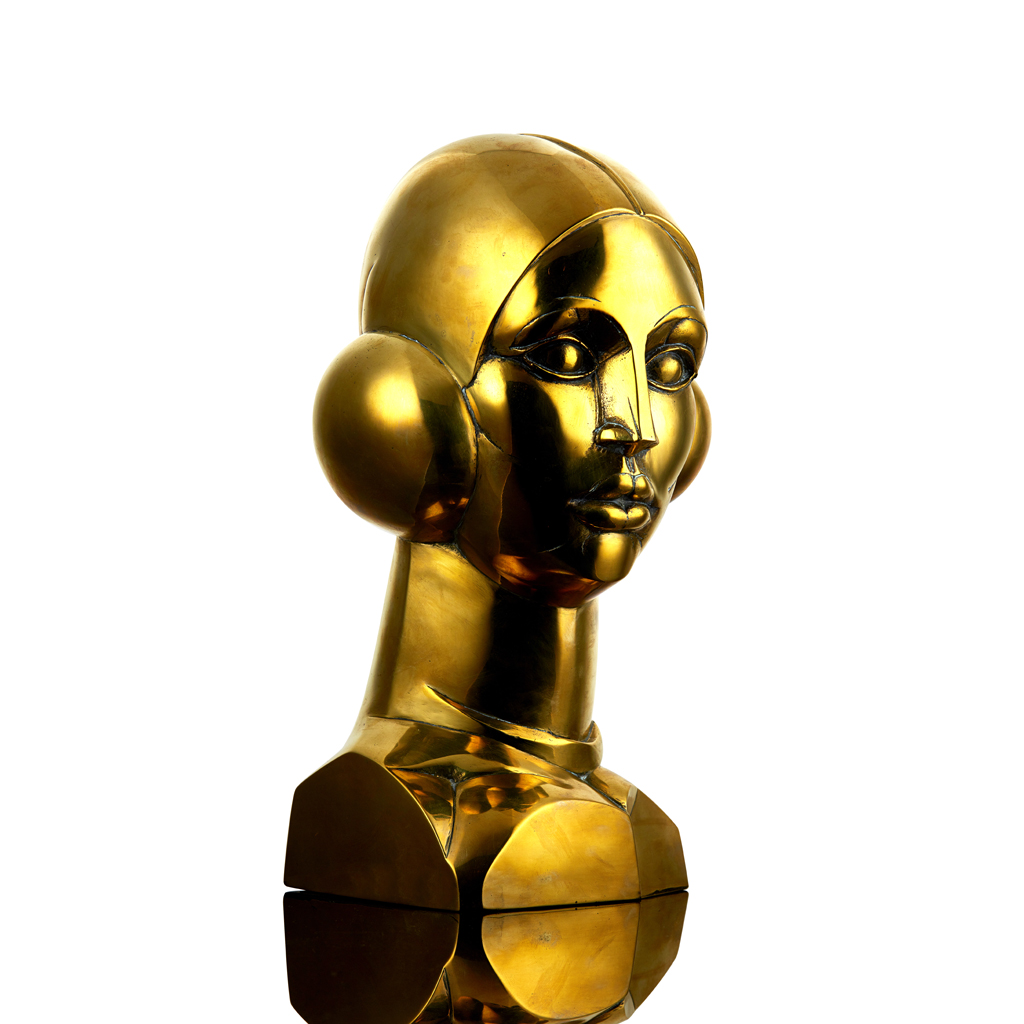 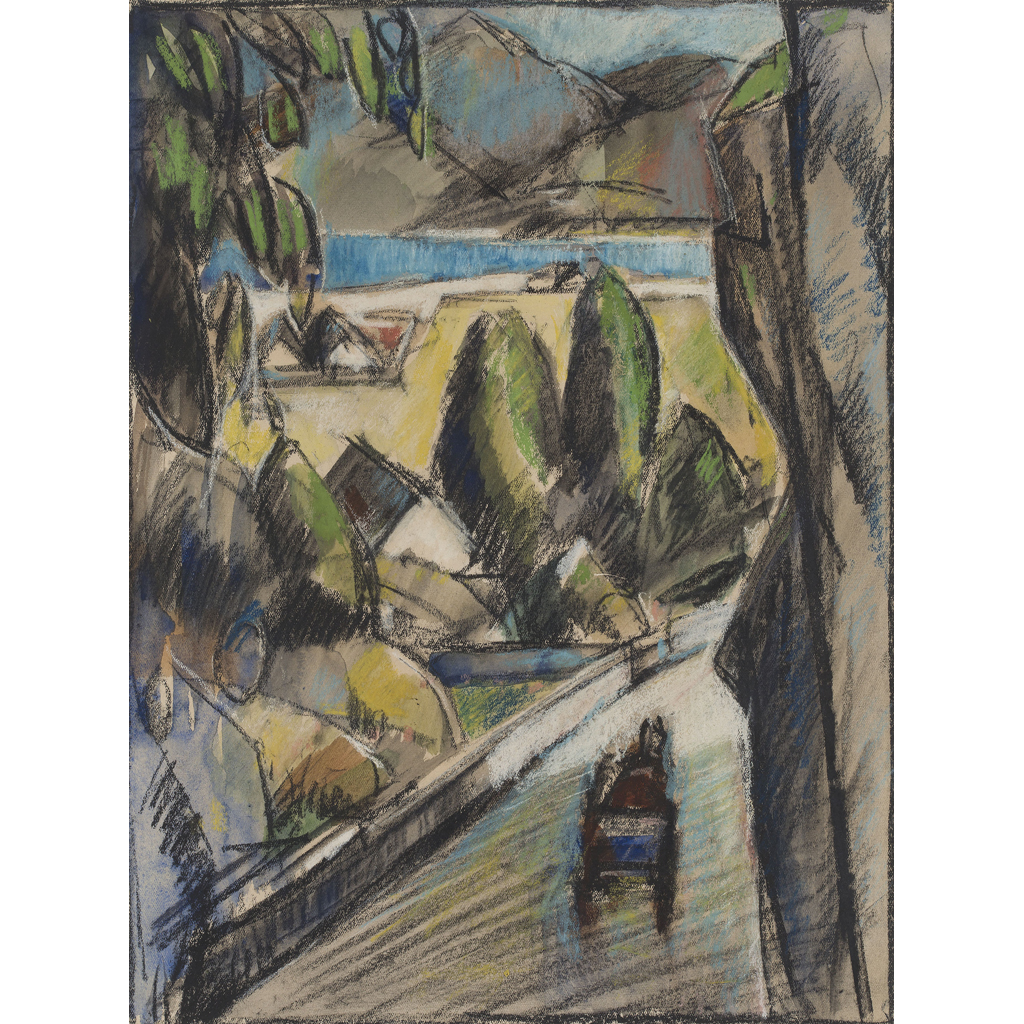 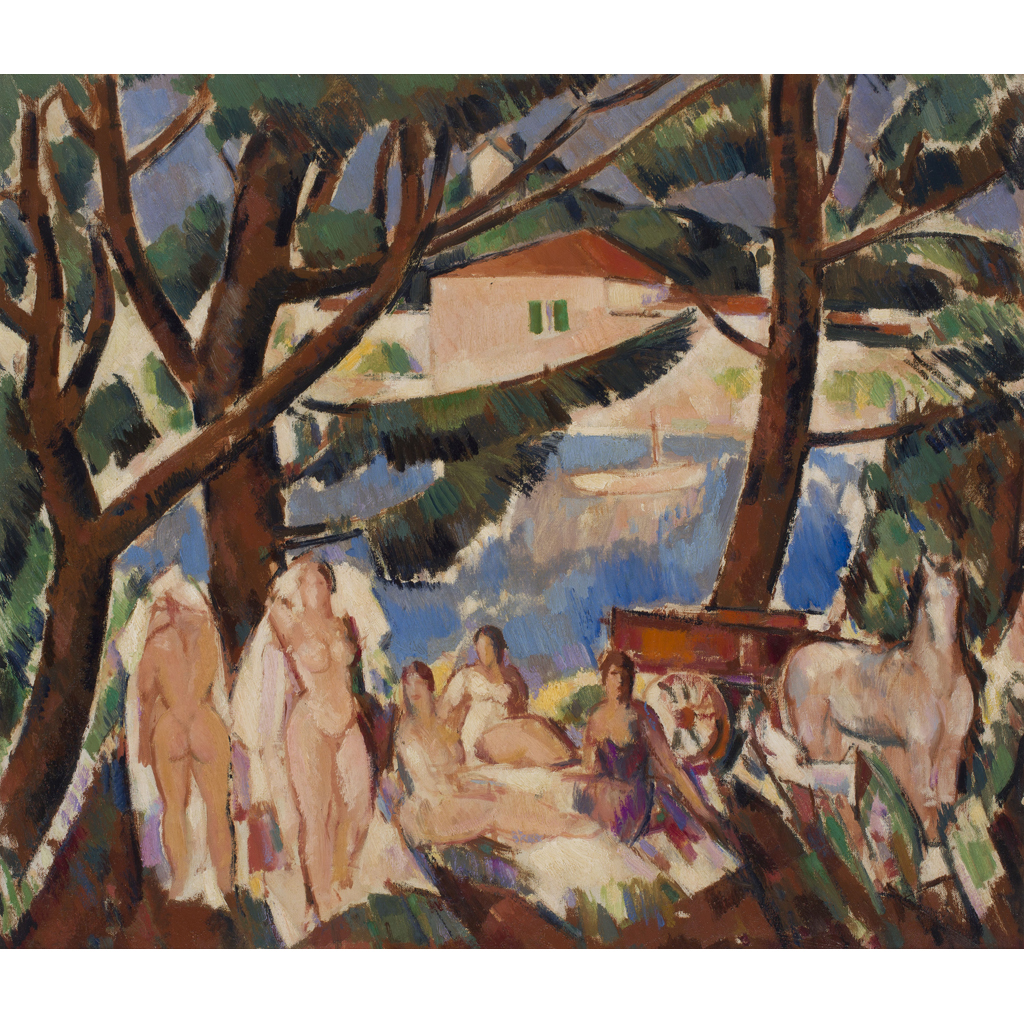 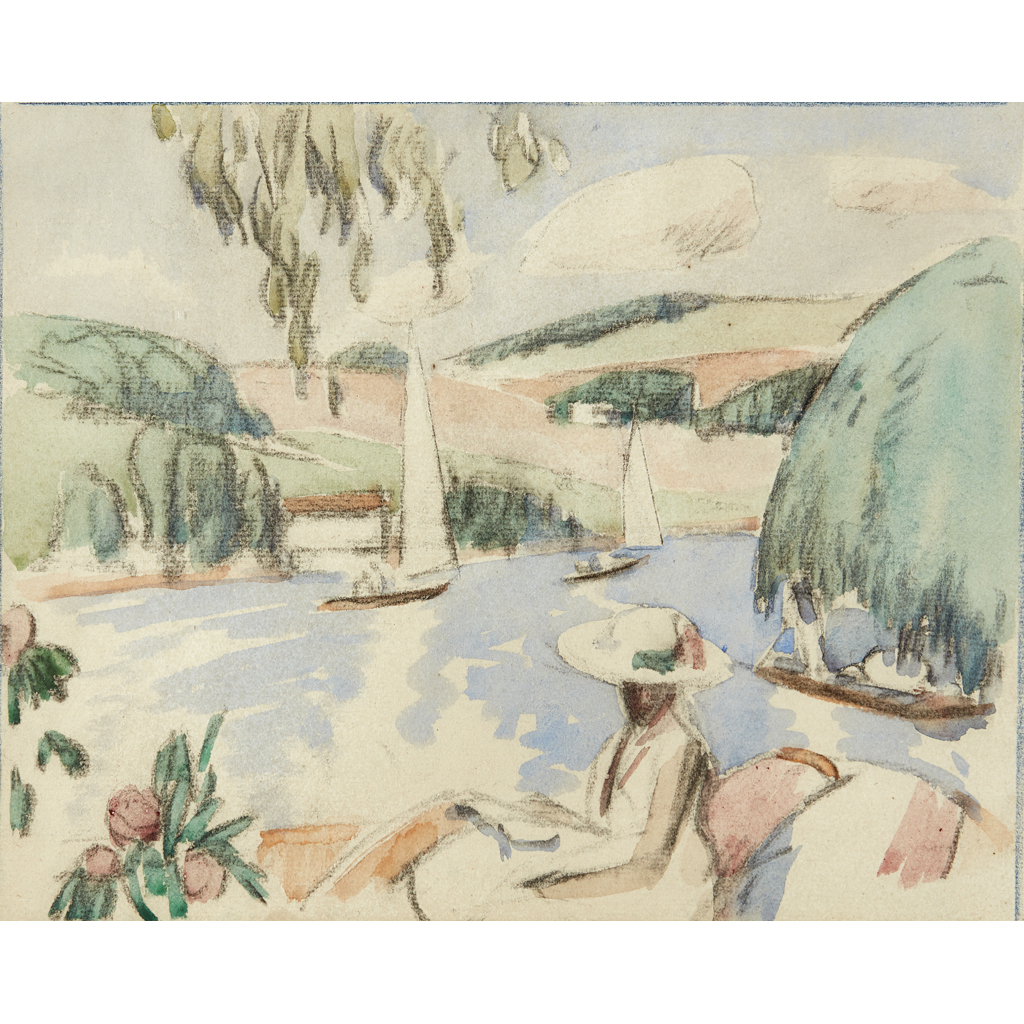 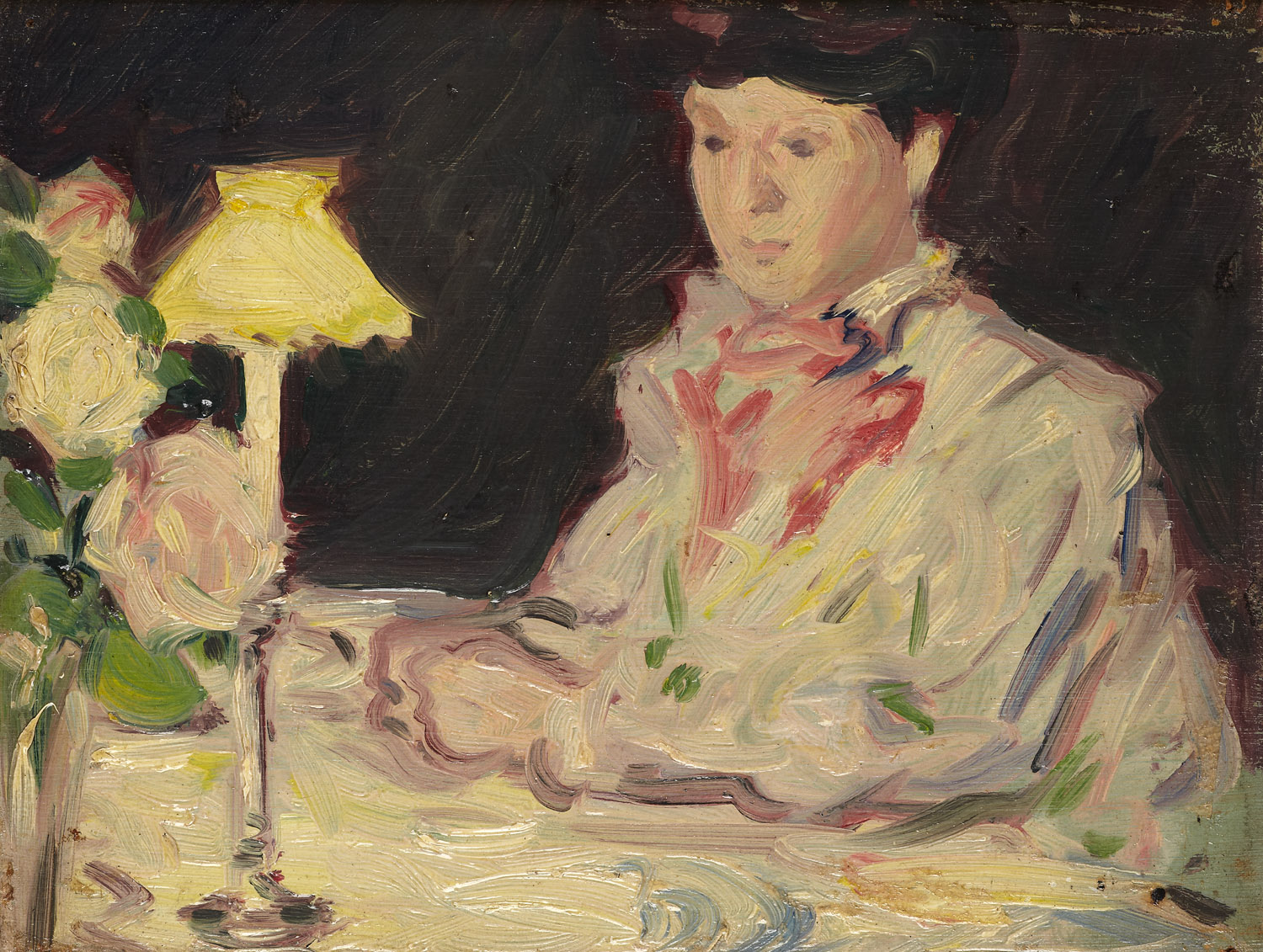 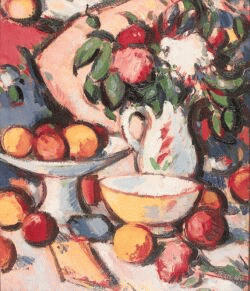