An acclaimed illustrator, painter and playwright, John Byrne is one of Scotland's most diverse and accomplished artists. Byrne was born in 1940 in Paisley and attended the Glasgow School of Art from 1958 to 1963. There he quickly excelled and was awarded the Bellahouston Award, the school's most prestigious painting prize.

He broke into the commercial world when he sent a painting by him to a London gallery but with the fictional backstory that it had been painted by his reclusive, self-taught artist father, Patrick. The gallery loved the work and the story and requested a whole exhibition’s worth of work. The truth eventually came out but by then Byrne’s reputation was already beginning to be established. To this day, he occasionally signs paintings done in a more folksy, naïve style, with ‘Patrick.’

Byrne’s artwork is joyful, playful and irreverent, always underpinned by a distinct technical ability. He generally explores subjects that mean the most to him, from portraits of family and friends, actors and musicians to depictions of American rock’n’roll culture. Over the years, he has repeatedly engaged with self-portraiture, an ongoing tug-o-war with his own psyche, where his distinctive appearance evolves over time, as the cigarette clamped between his lips remains ever-present.

A true polymath, Byrne is also known for writing the award-winning television series Tutti Frutti and the theatrical trilogy, The Slab Boys. Other notable achievements include his album cover designs for The Beatles, Gerry Rafferty and Billy Connolly. His work appears in several collections both in Scotland and abroad, including the Scottish National Portrait Gallery and Kelvingrove Art Gallery. He also undertook a high-profile commission to decorate the ceiling of the King’s Theatre in Edinburgh. In 2007 Byrne was made a full member of the Royal Scottish Academy and is also an Honorary Fellow of the Glasgow School of Art. In 2022, Kelvingrove Art Gallery & Museum staged a large-scale retrospective of the artist’s work. 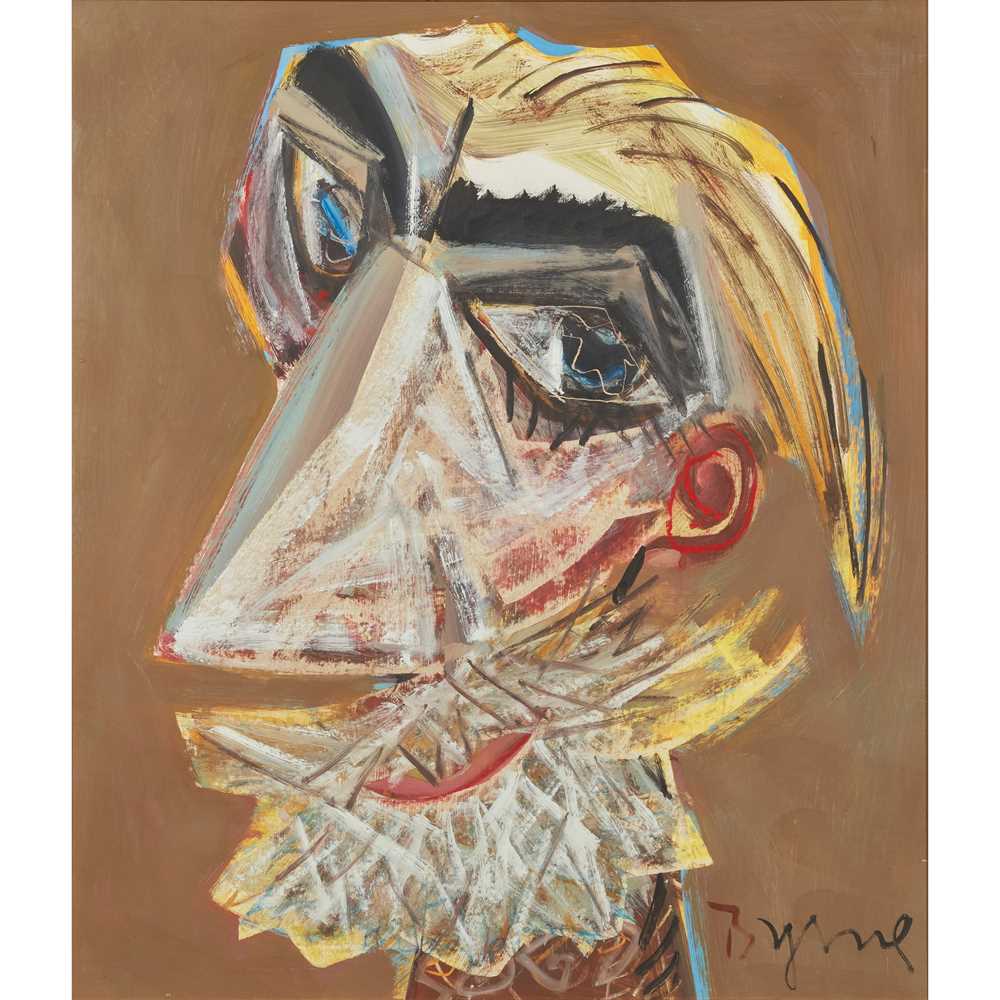 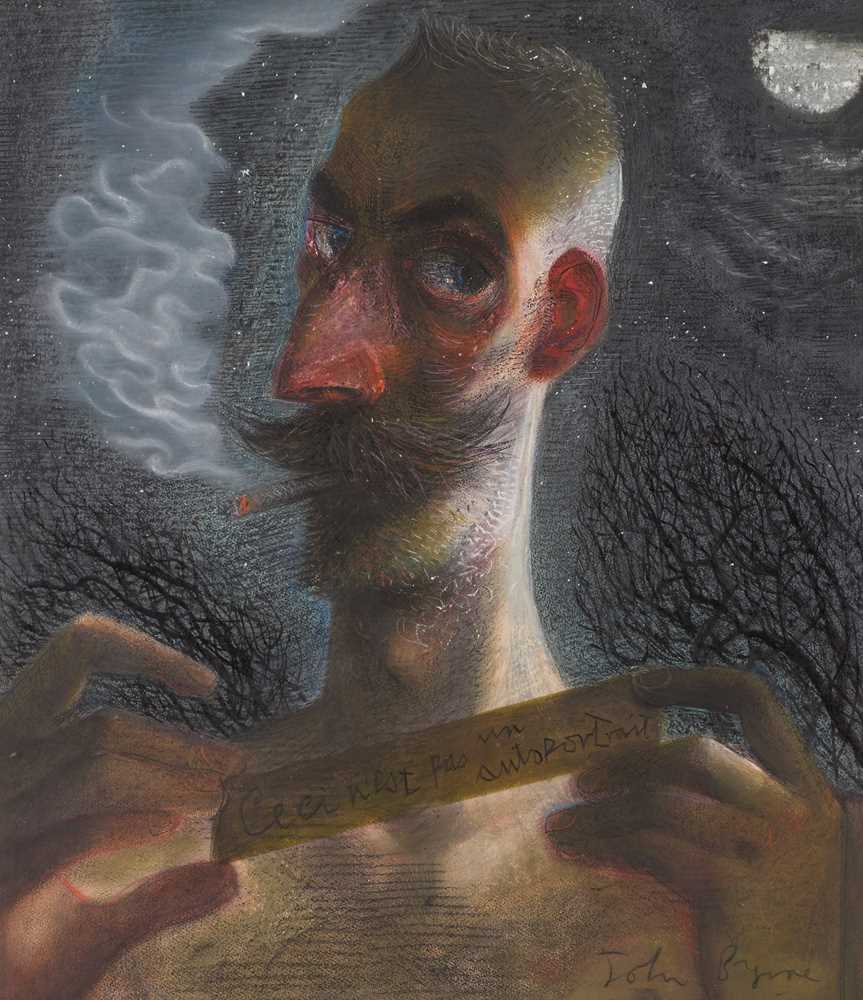 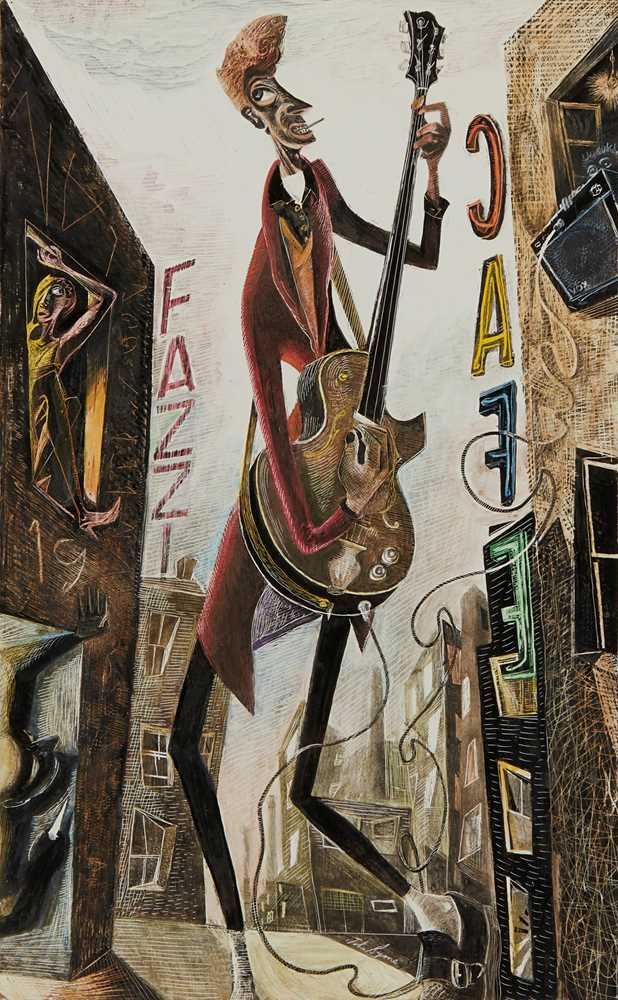 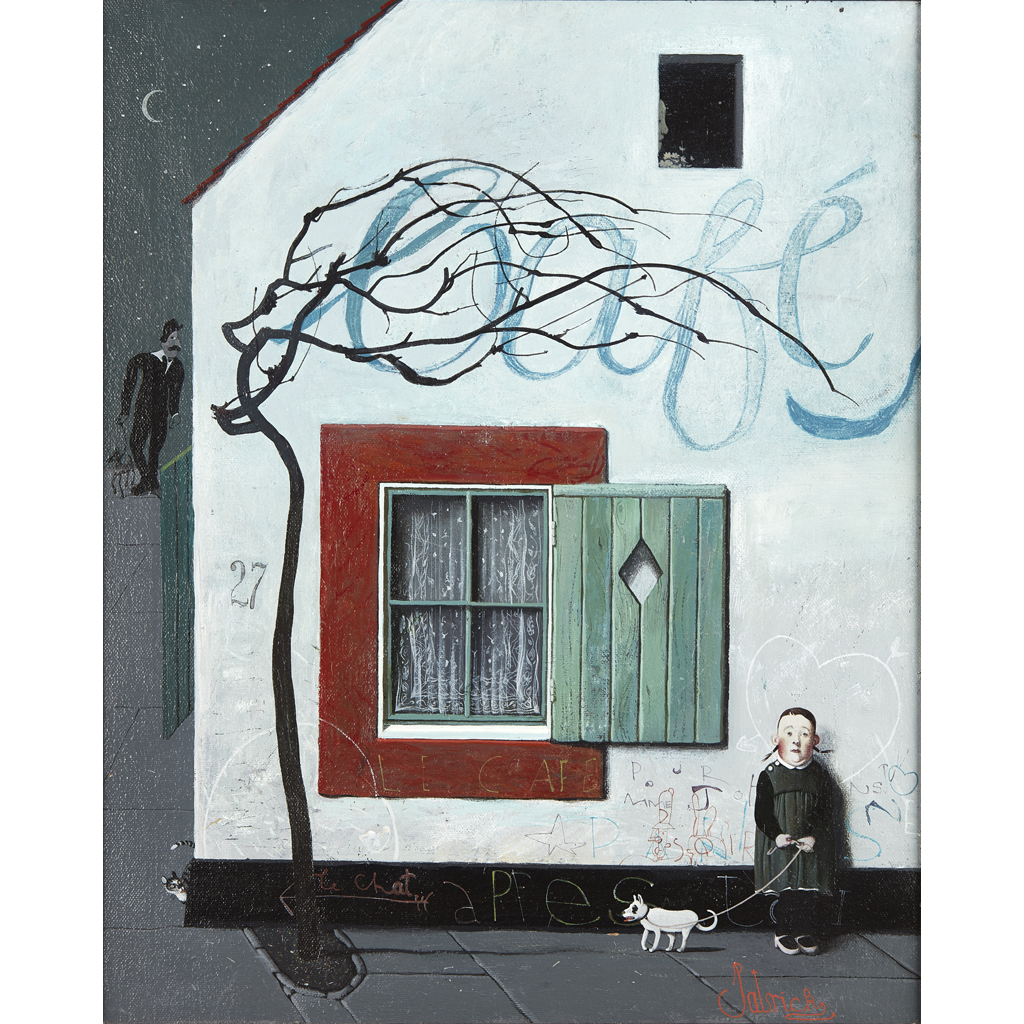 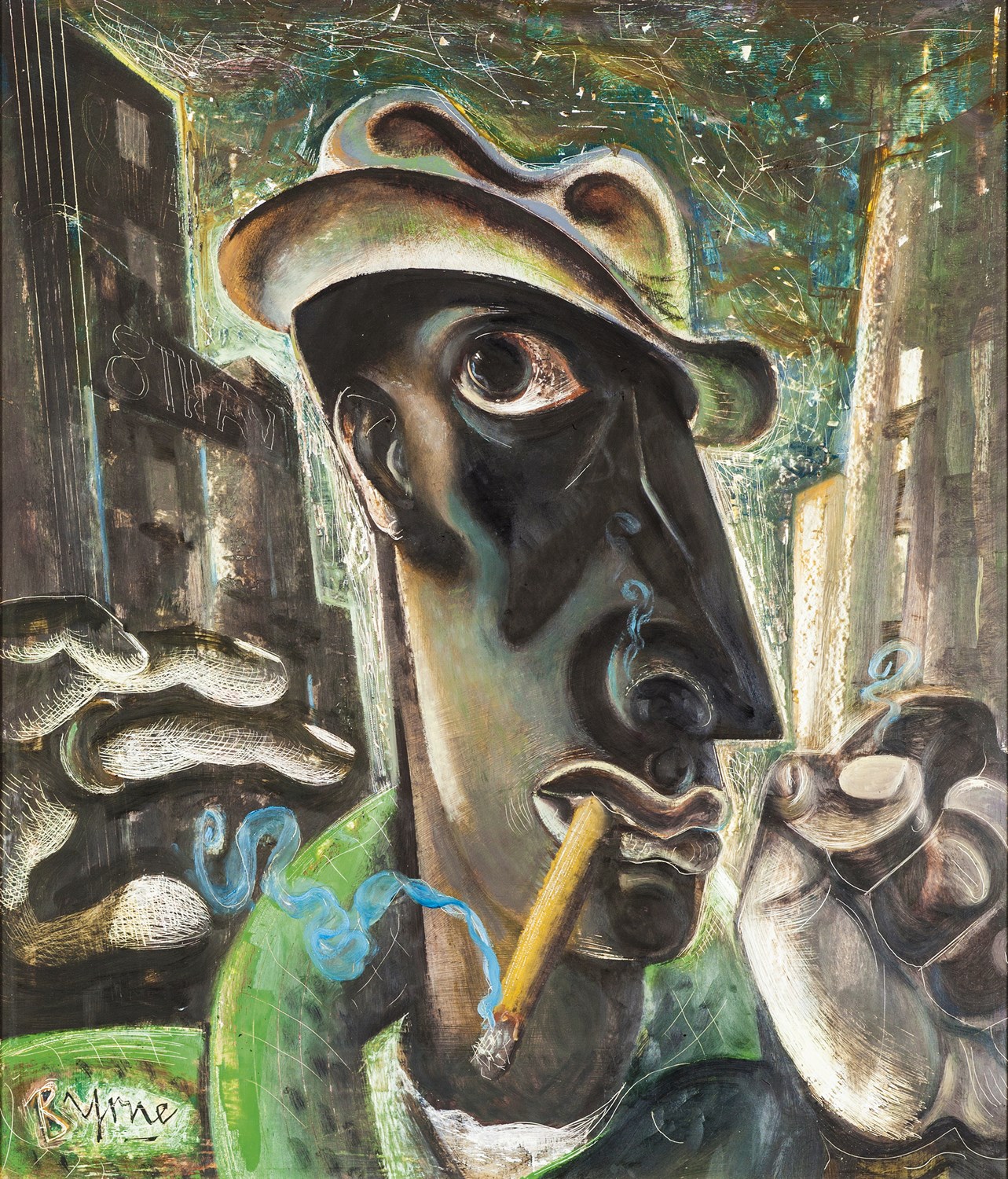 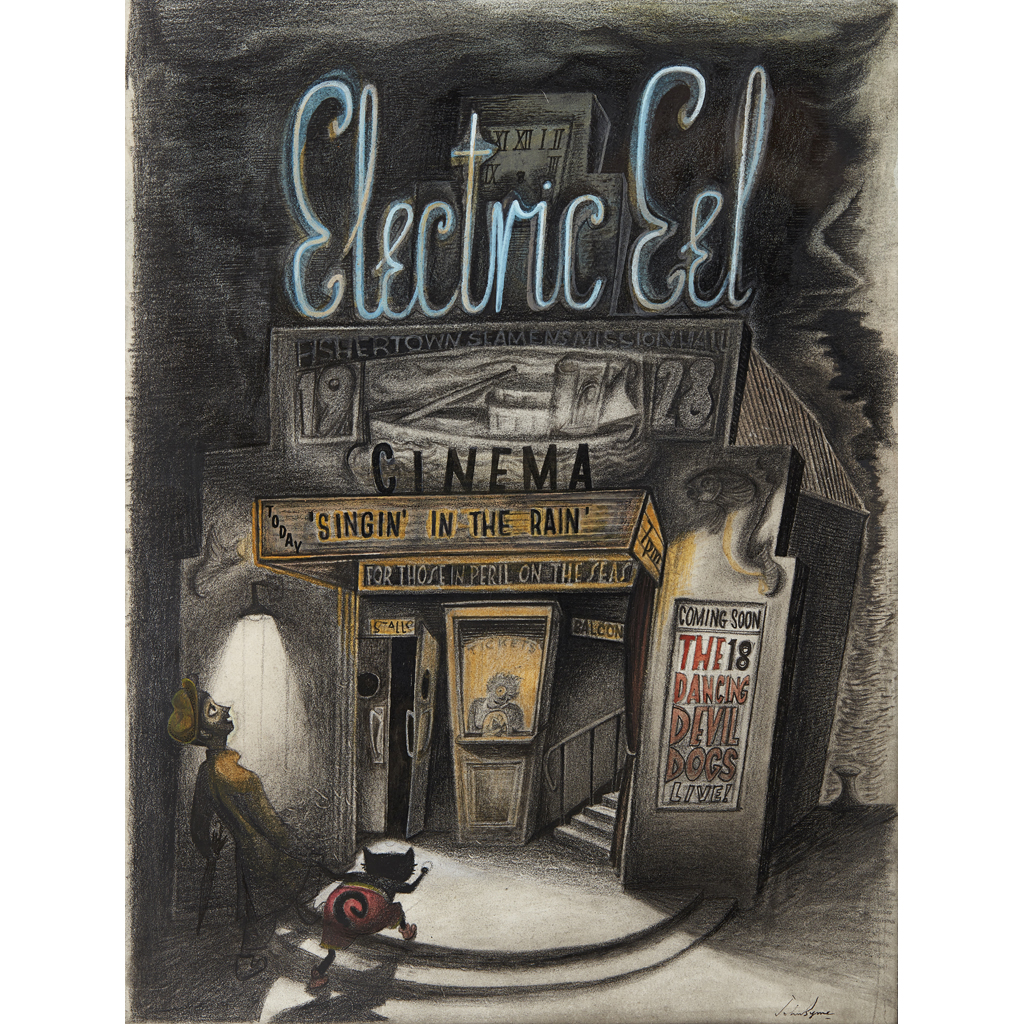 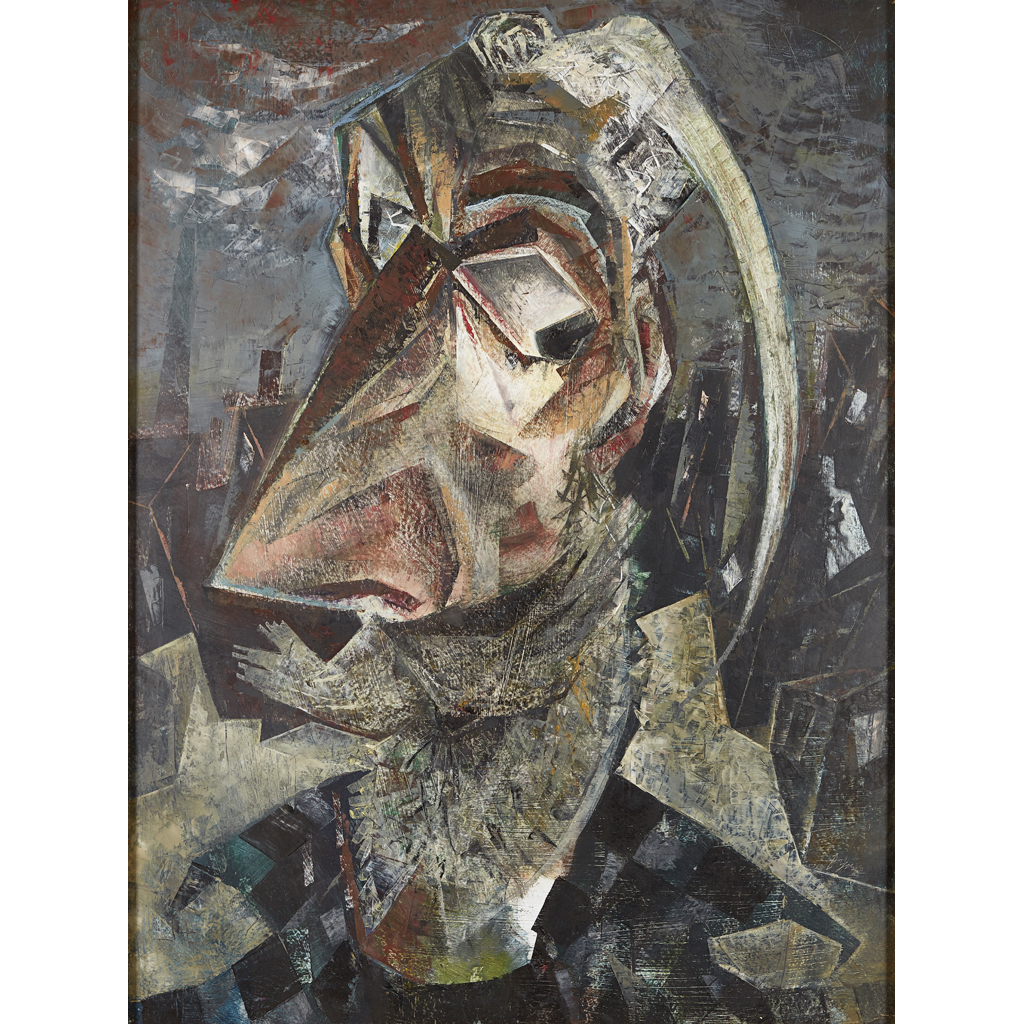 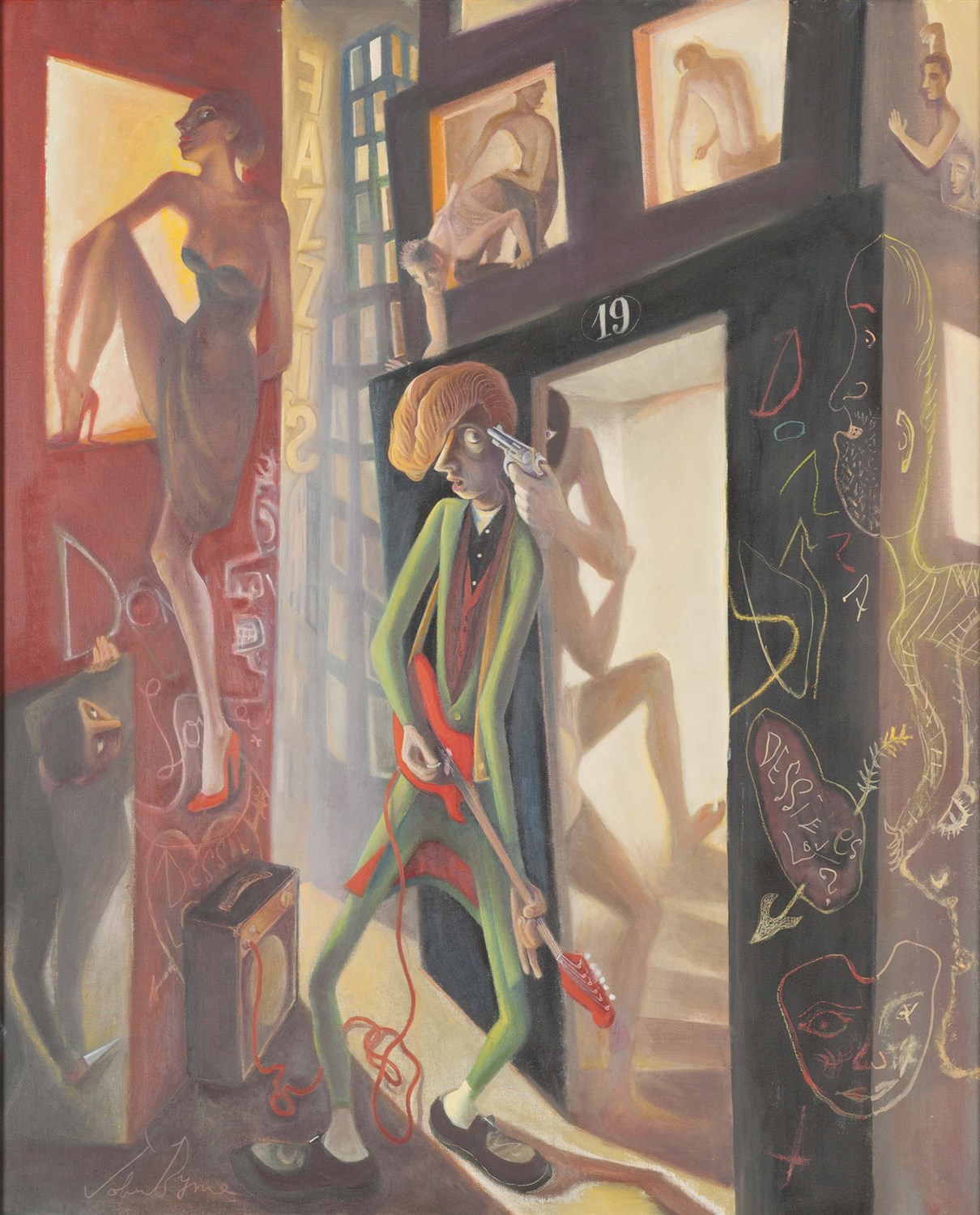