Henry Spencer Moore was born in Yorkshire on 30 July 1898, the seventh of eight children in a family of relative poverty. His father, a miner, was determined his children would gain a solid education and on his second application, Henry Moore was accepted into Castleford Grammar School. Moore showed artistic talent at a young age, claiming that he decided to become a sculptor at age eleven after learning about Michelangelo at Sunday School.

Moore enlisted in the army and served during the First World War, until he was injured in 1917. Following the war, he received a grant to attend the Leeds School of Art in 1919, and then in 1921 he won a scholarship to study at the Royal College of Art, where he later became a teacher. During this period, Moore’s reputation began to grow, and he received his first public commission in 1928 for the headquarters of the London Underground – the same year as his first solo exhibition at the Warren Gallery in London. When the Second World War broke out, Moore was recruited as an official war artist, during which time he produced his celebrated drawings of peoples sheltering during the Blitz.

After their Hampstead home was bombed during the war, Moore and his wife Irina moved to a farmhouse called Hoglands in Much Hadham, Hertfordshire, where he worked and lived for the remainder of his life. From this point on, Moore received numerous large and important commissions such as a representing Britain at the 1948 Venice Biennale, a large reclining figure for the UNESCO building in Paris in 1958, and a piece for the University of Chicago in 1964-66. In 1977, keen to protect his legacy in perpetuity, he set up the Henry Moore Foundation with the help of his daughter Mary, which now runs his former house and estate, and encourages the engagement of the visual arts and of the understanding of Moore’s work. 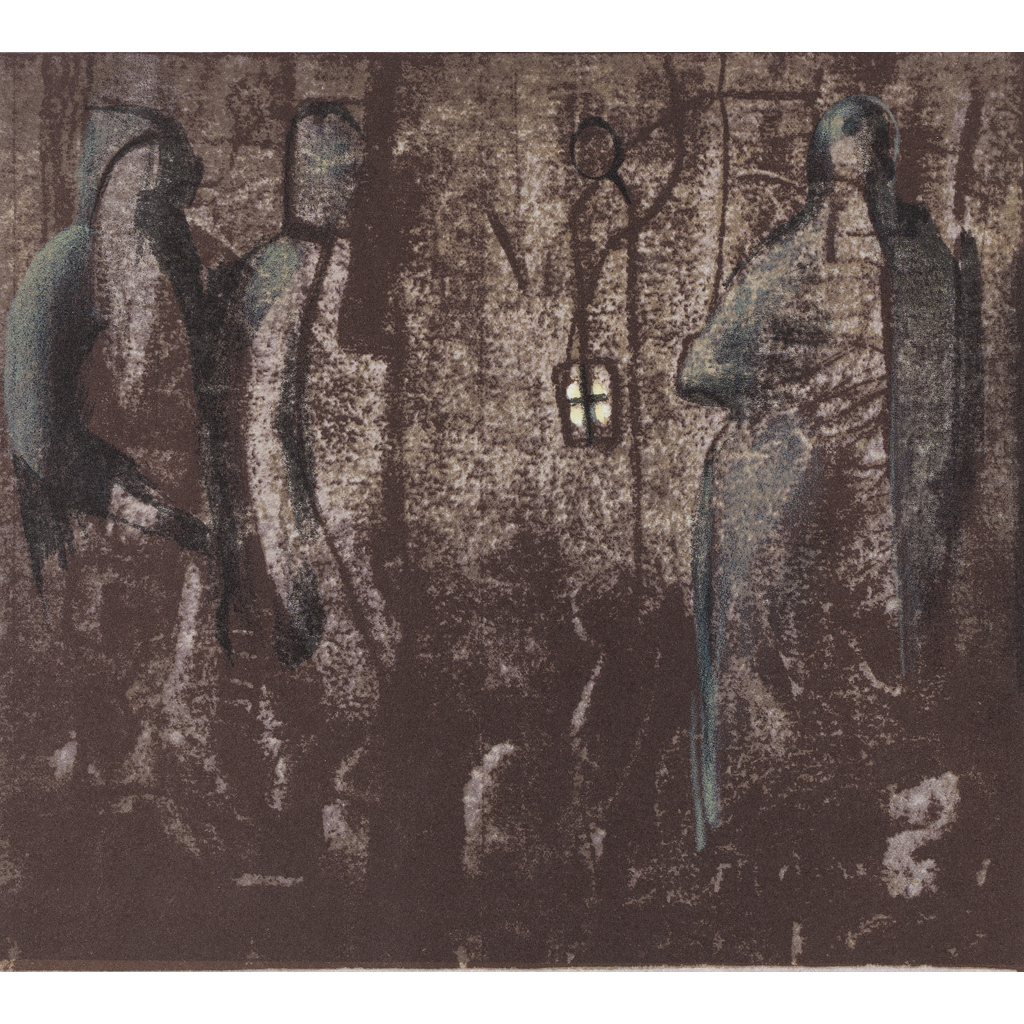 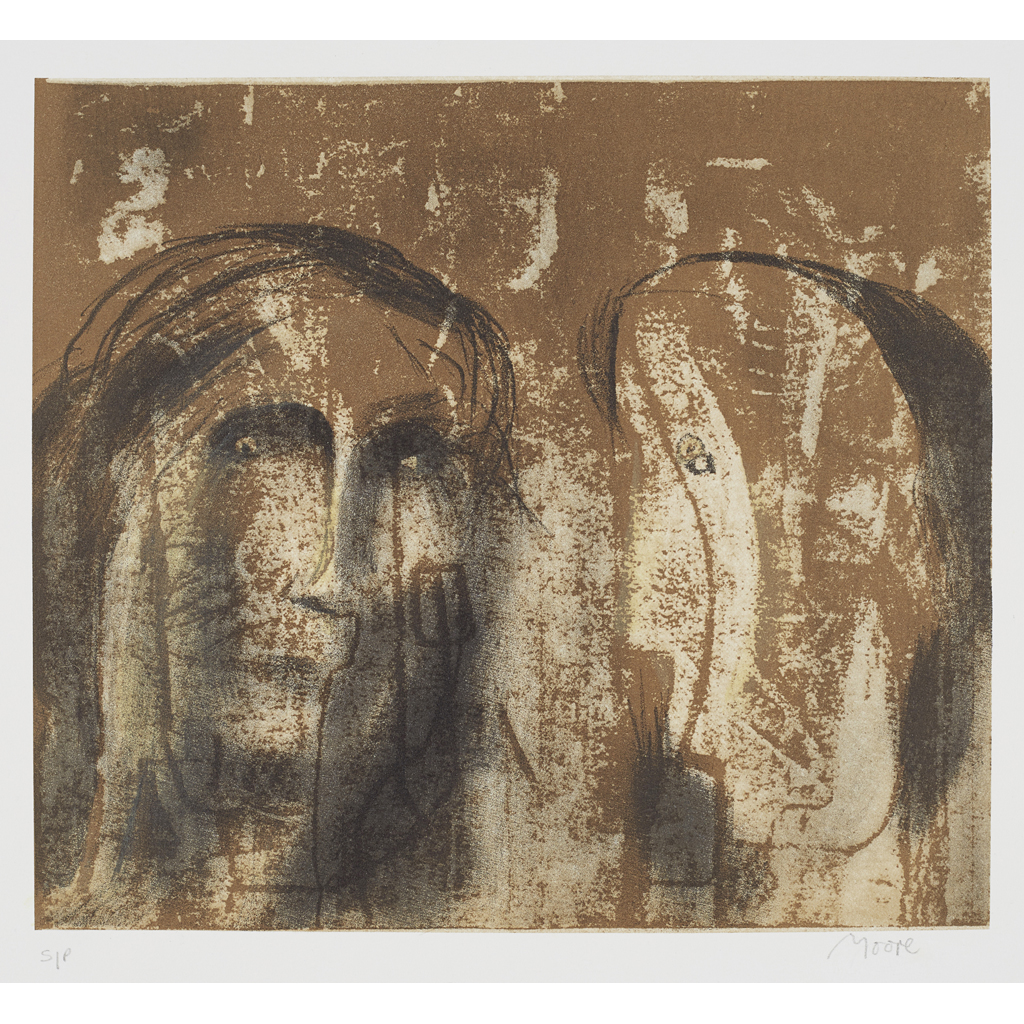 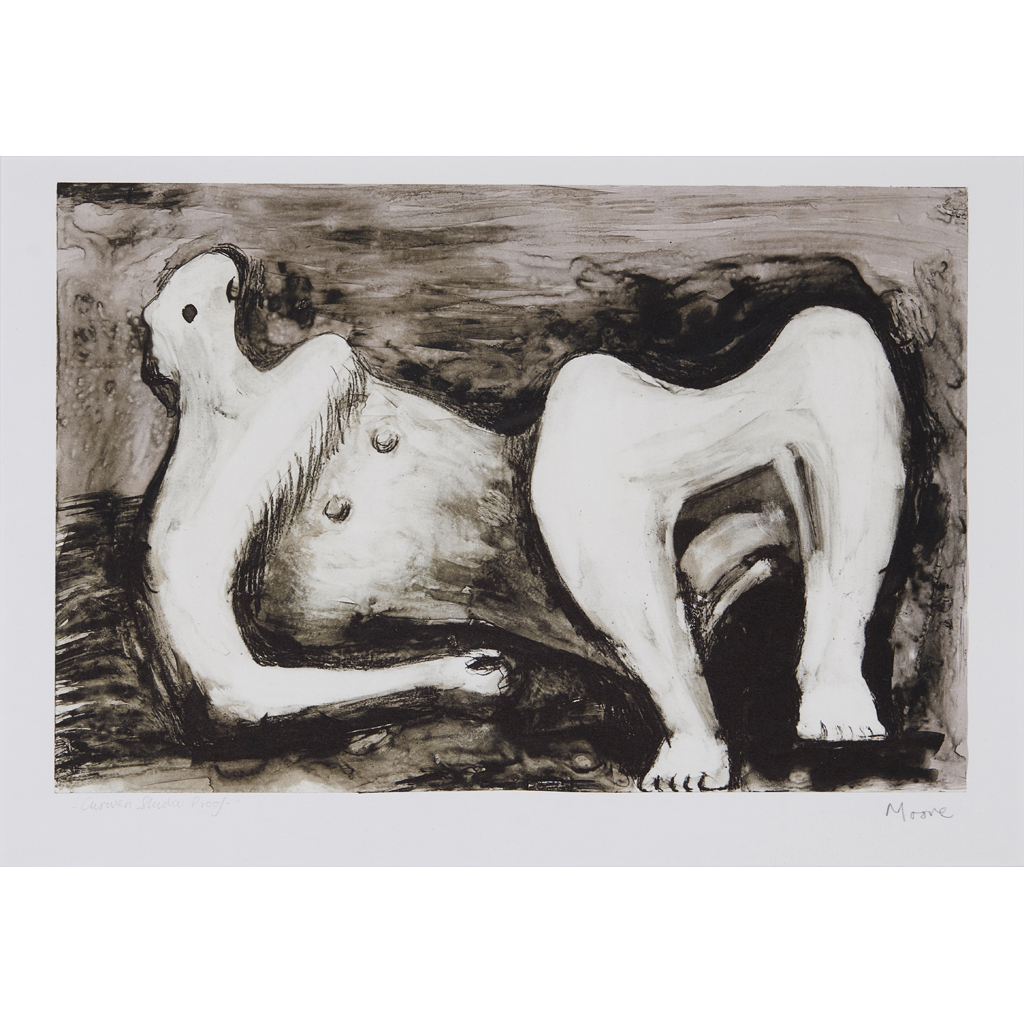 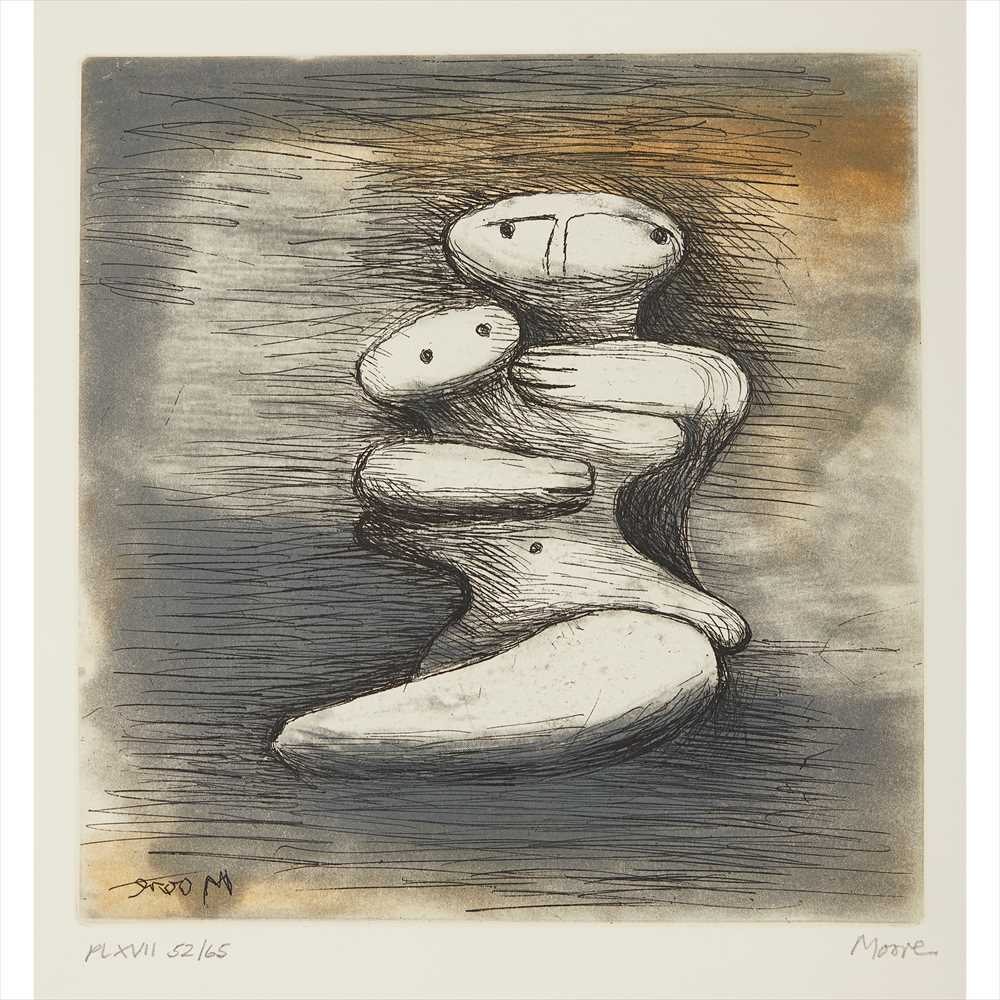 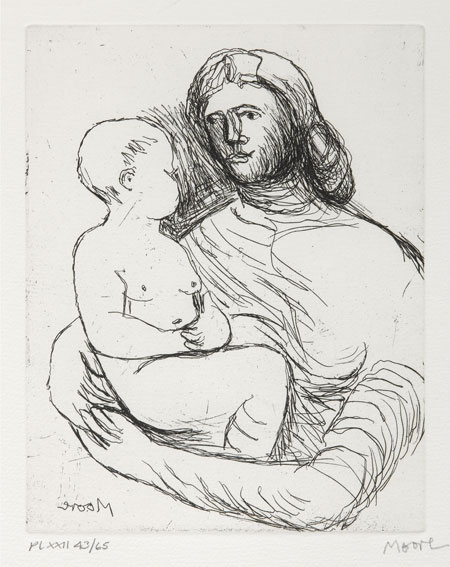 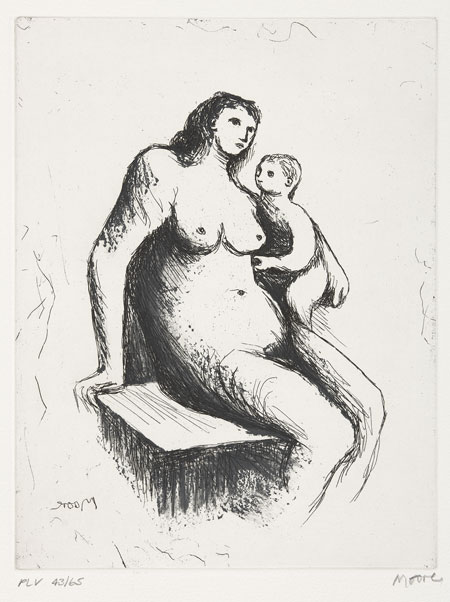 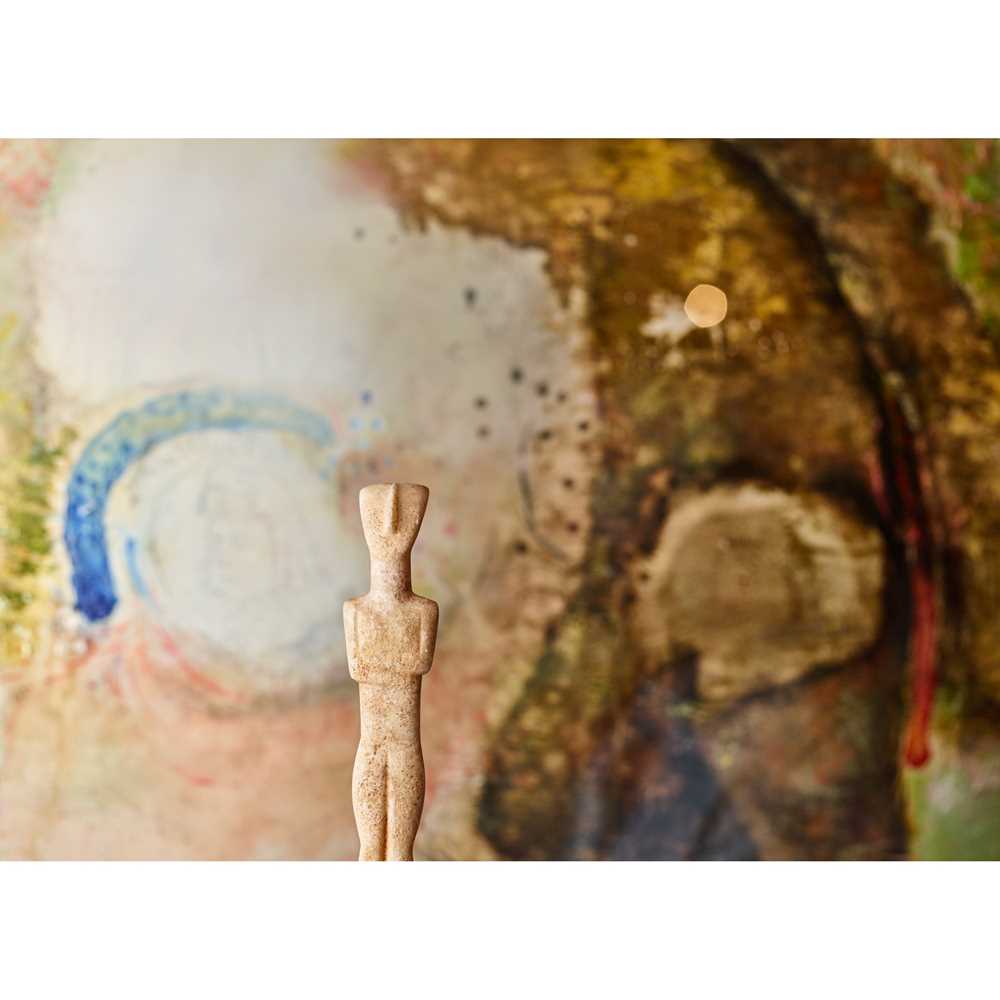 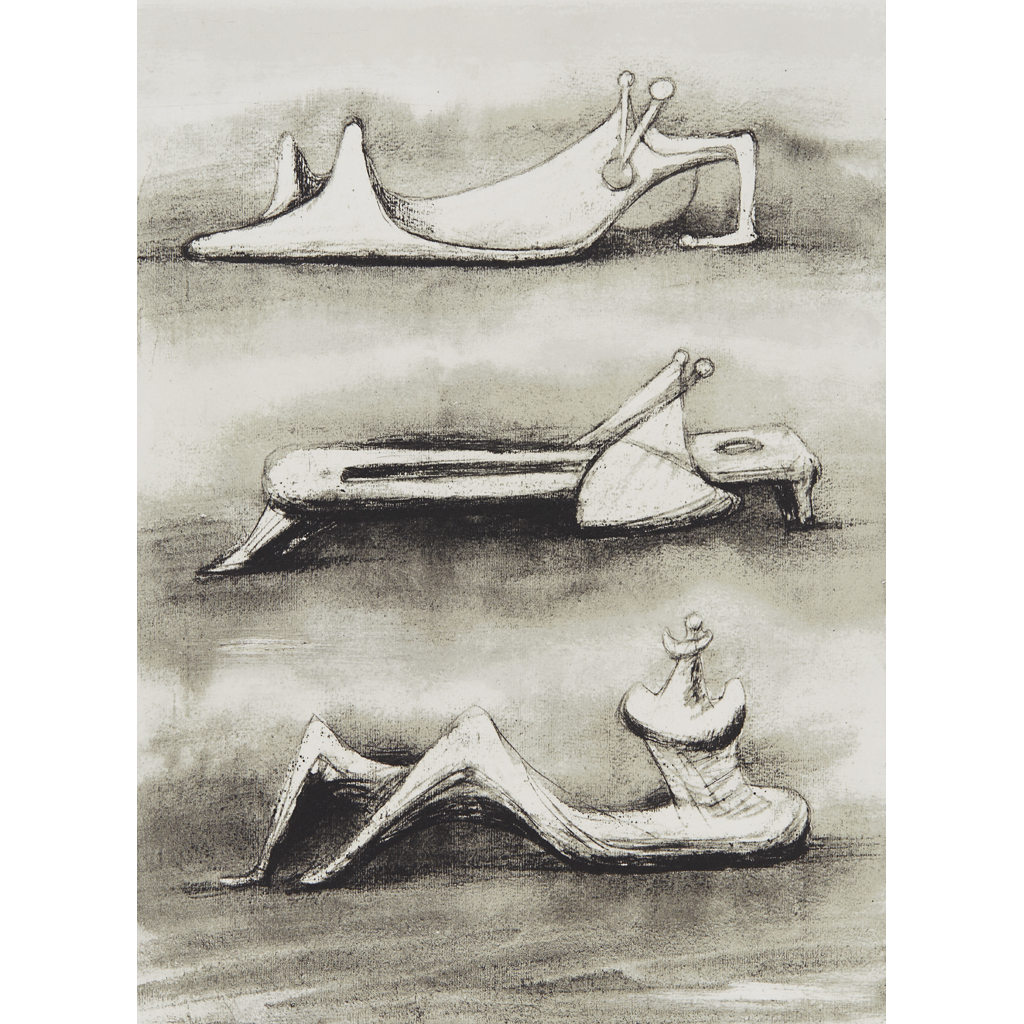 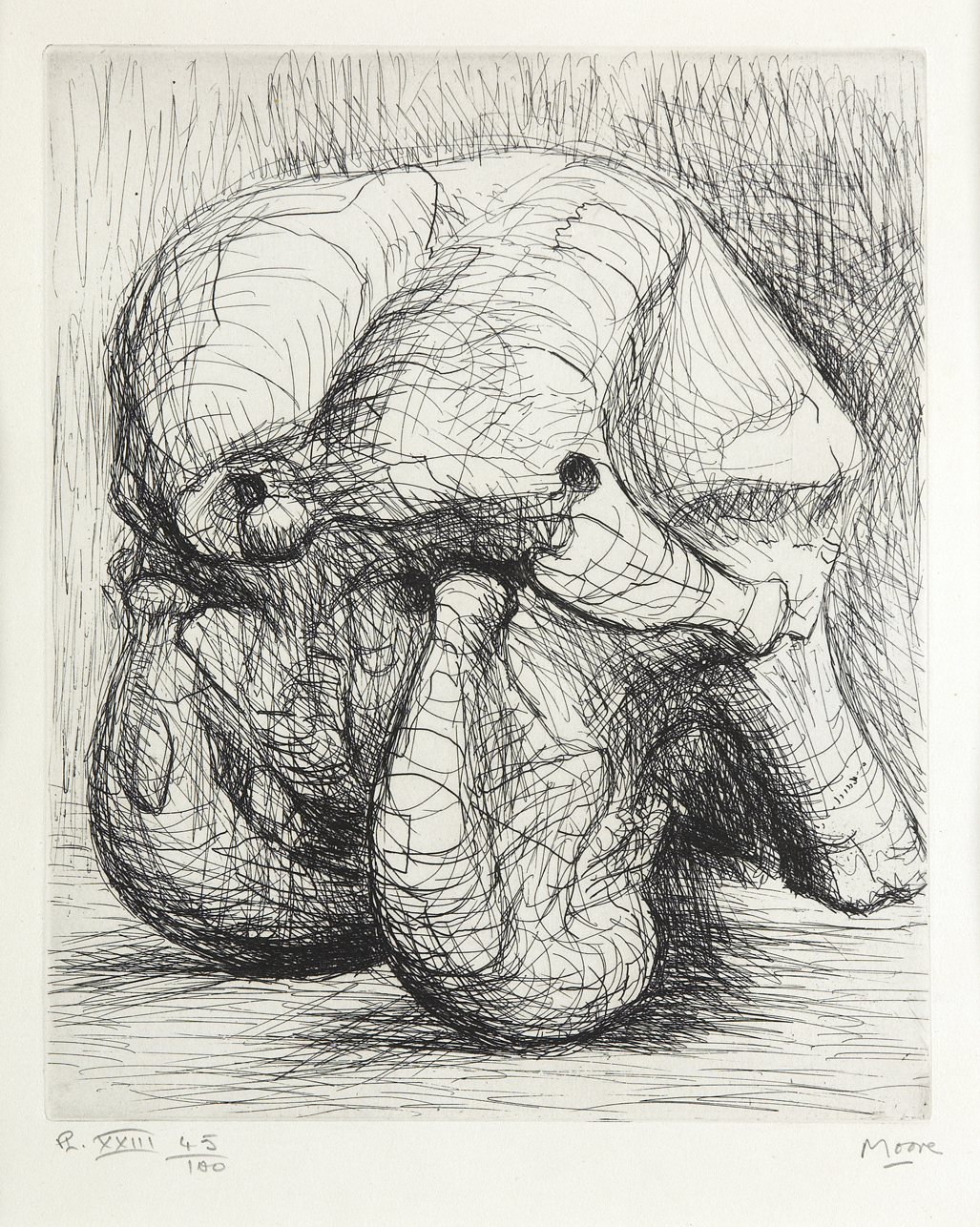