‘Art has always been my main source of inspiration. I am fascinated by shapes which defy gravity and create visual lightness.’ Finn Juhl

When viewing his work, the passion behind the words of Danish furniture maker Finn Juhl is immediately apparent. Inspired primarily by the artist Jean Arp, the organic and natural forms visible in Juhl’s work demonstrates this artistic influence and the importance of art in his creations that endured throughout his entire career. Jean Arp’s simplistic and organic sculptures instantly recall Juhl’s furniture and their celebrated ‘floating’ element that highlights the natural properties of his materials through the way in which he combined and constructed the supportive elements of his furniture.

Art had been of utmost importance to Juhl from a young age. Despite a desire to become an art historian, his father convinced him to become an architect, which he began to study for in 1930. Following his graduation, Juhl worked at Vilhelm Lauritzen’s leading architectural firm for ten years until he left to open his own design practice in 1945. It was not long after this that he achieved international acclaim and brought modern Danish design to North America. In 1948, he was written about in Interiors magazine by Edgar Kaufmann Junior, the head of the Department for Industrial Design at the Museum of Modern Art in New York. This led to a series of important exhibitions and commissions, including designing the Trusteeship Council Chamber in the headquarters of the United Nations in New York in 1951-52, winning three gold medals at the Milan Triennial in 1957, and winning the A. I. D. prize for design in Chicago in 1964.

Finn Juhl’s trademark focus on sculptural, natural shapes remains popular in many interiors in public and private settings internationally. His legacy remains honoured through his home which was converted into a museum in 2003, the Finn Juhl Prize (an annual prize awarded to designers who have made significant contributions to furniture design), and through an enduring appreciation and admiration for his work that is evident through the highly coveted nature of pieces created by this pioneering figure of modern design. 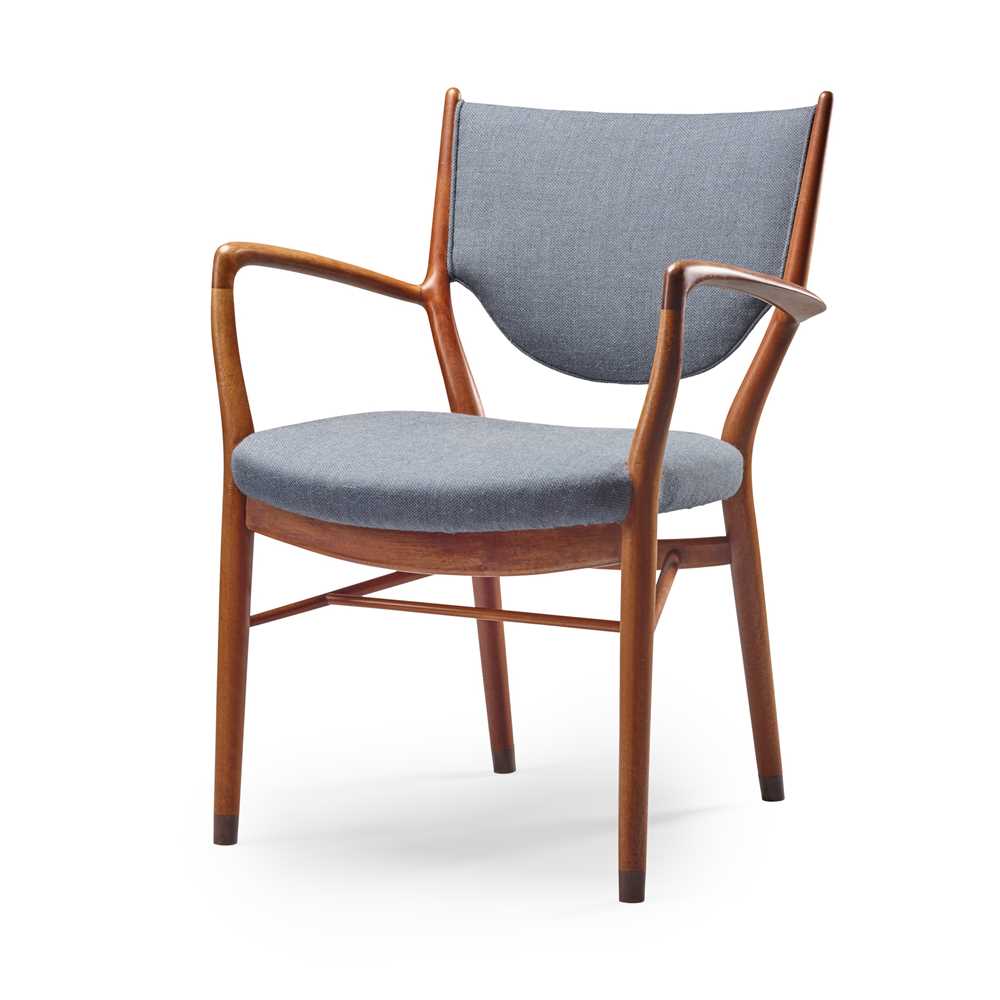 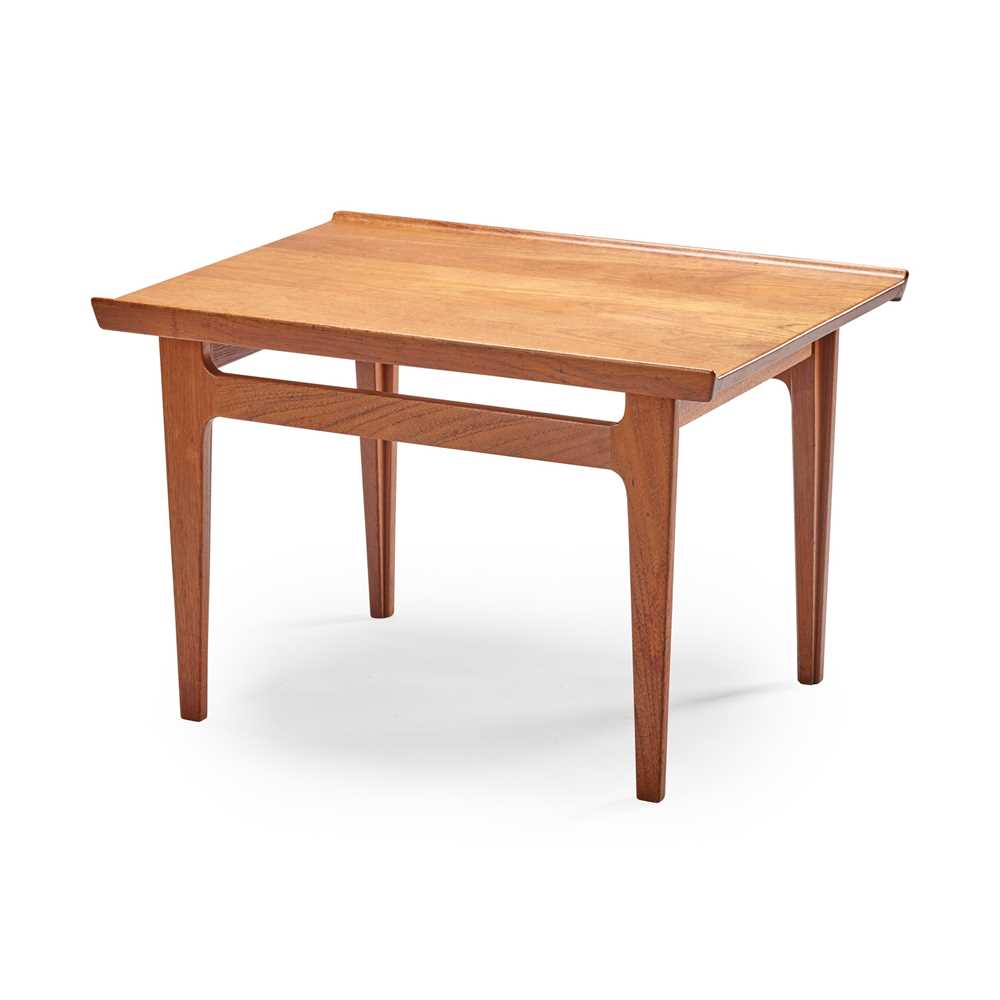 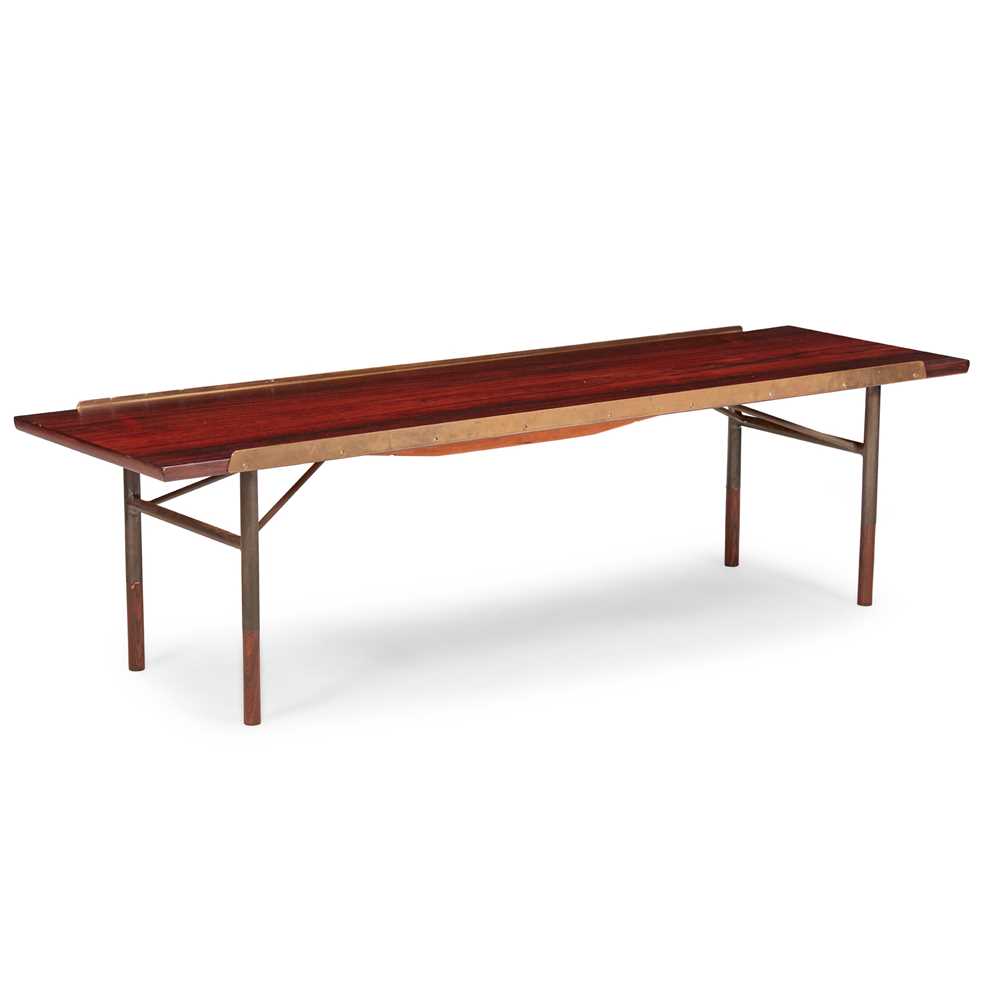 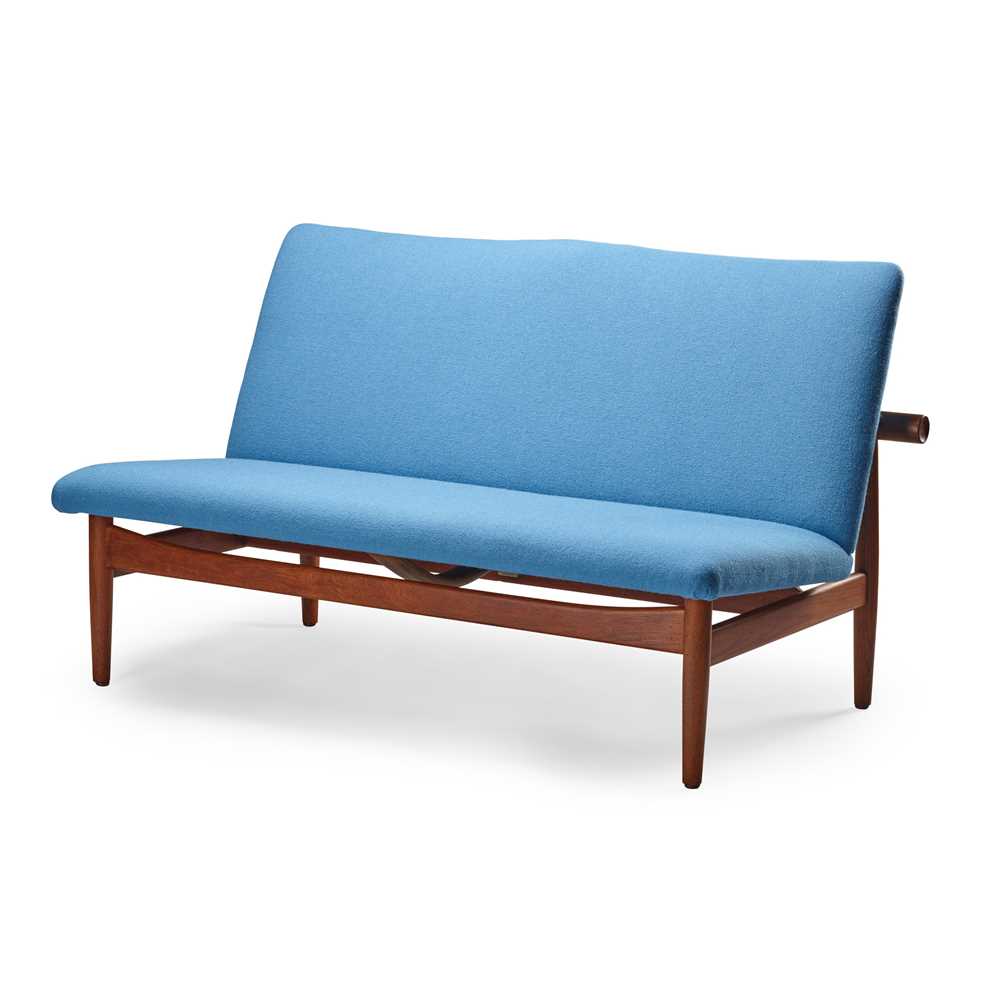 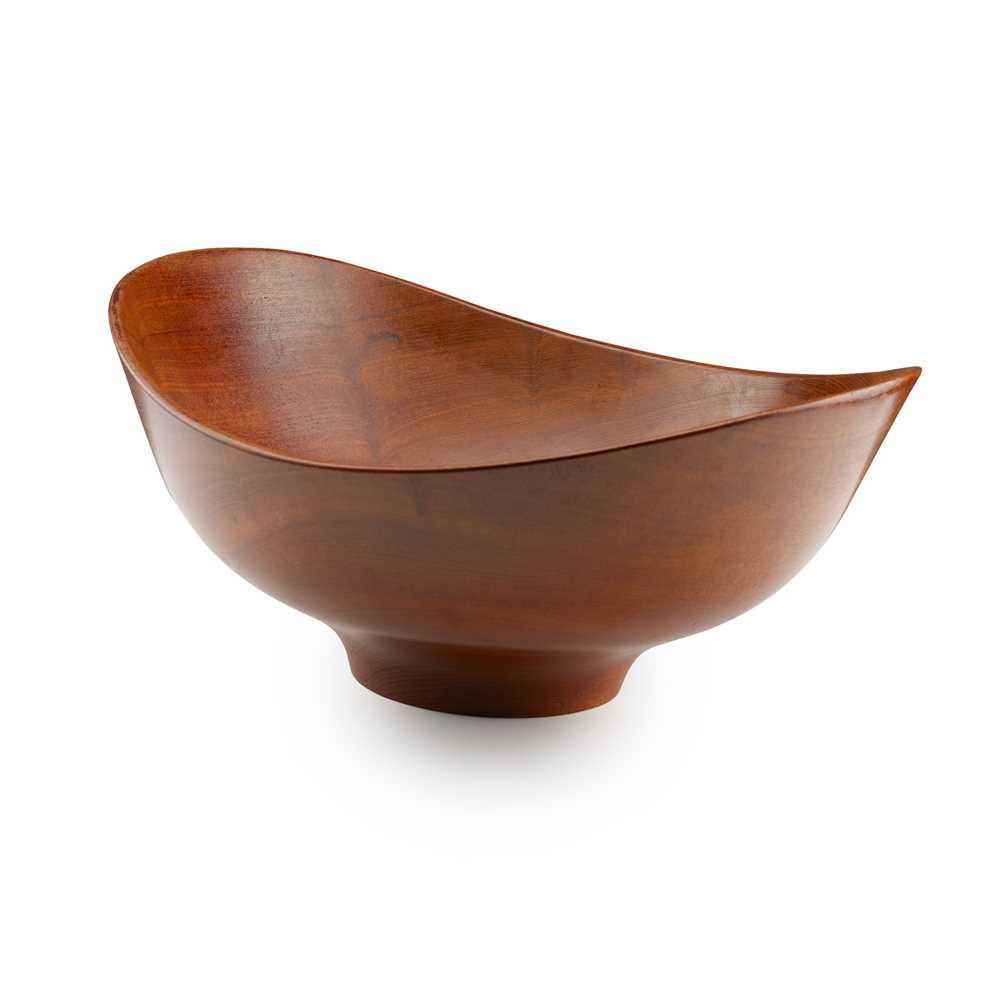 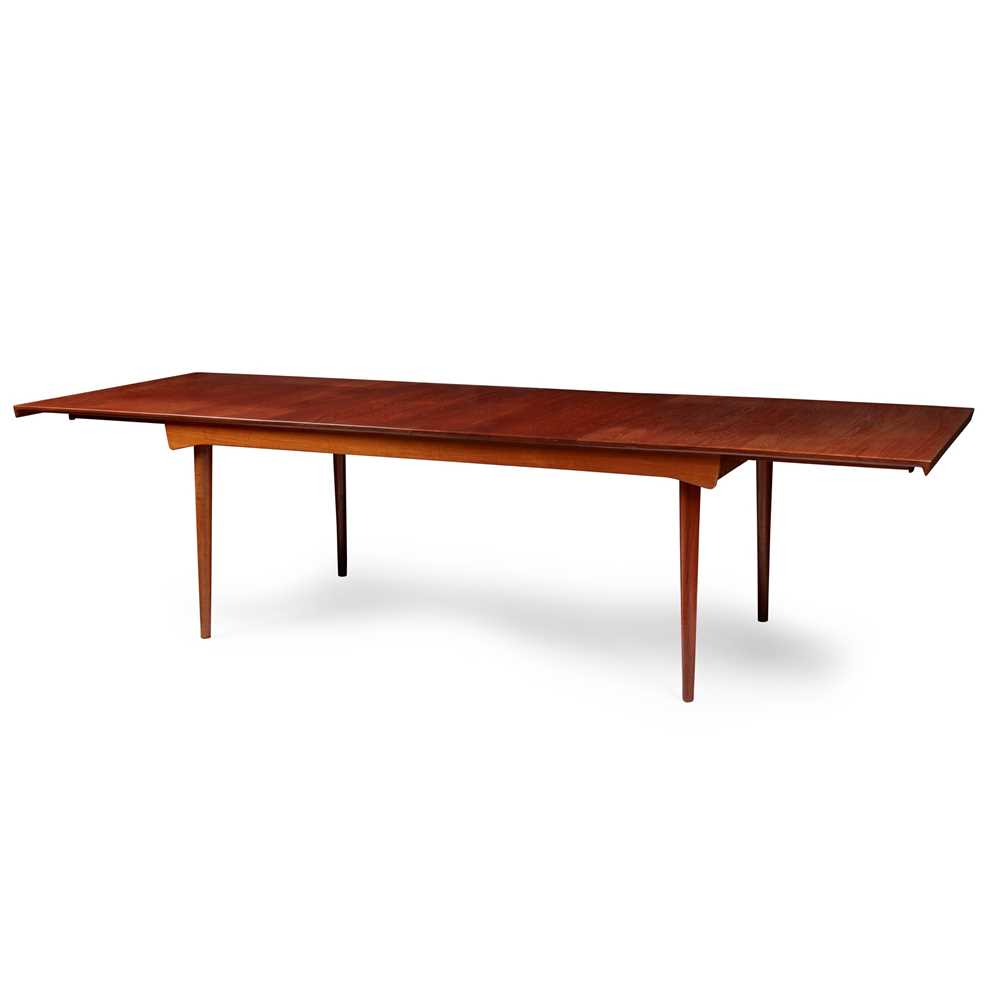 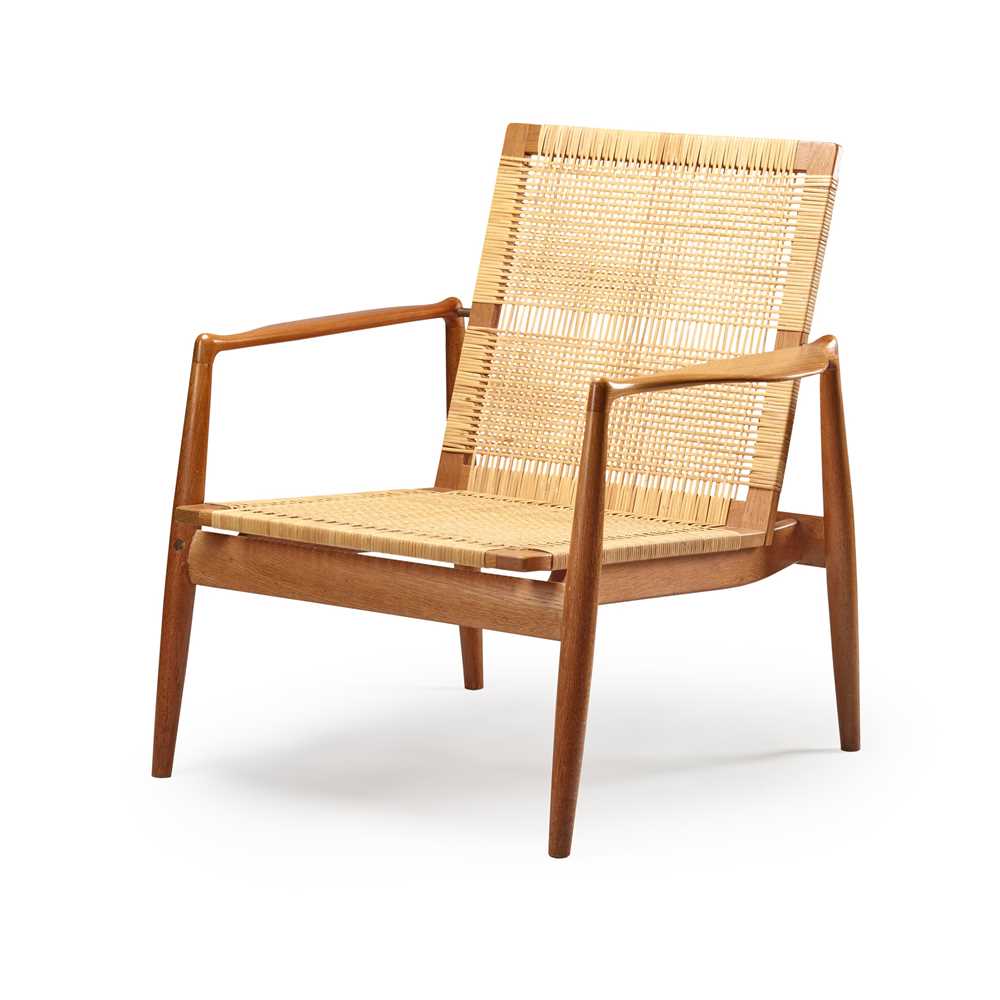