Bernard Leach was born in British Hong Kong in 1887 and spent the first three years of his life in Japan. Leach attended the Slade School of Fine Art in London and his interest in Japanese culture grew – prompting him to move back in 1909 with his wife Muriel. Upon his arrival, Leach became integrated into the Shirakaba Group of artists who sought to introduce Western art to Japan, and he attended talks and meetings with the group. He first began to study ceramics in 1911 under Urano Shigekichi - the sixth generation ceramicist working in the Kenzan tradition, named for one of Japan’s greatest ceramicists, Ogata Kenzan.

Leach met fellow ceramicist Shoji Hamada in 1919, after the younger Japanese artist wrote to Leach to request an introduction after attending one of Leach’s exhibitions of ceramics. The two met and became great friends, discovering that they shared many aesthetic and philosophical values. The following year, Leach was requested to return to England and join a newly established Guild of Handicrafts as the group’s potter in St Ives. The decision was made and later in 1920 Leach and his family moved to St Ives accompanied by Hamada, where the two found a site to set up the Leach Pottery and joined the artistic colony which had been established there. Leach’s integrated style combined pre-industrial British techniques with the traditions of the Far East, as he advocated for utilitarianism and simplicity of form.

The Leach Pottery was an artistic haven for experimental and progressive potters to learn and develop their own style, under the influence of Bernard Leach, known as the “father of British studio pottery”, and his characteristic utilitarian forms and blend of Eastern and Western aesthetic and philosophies. 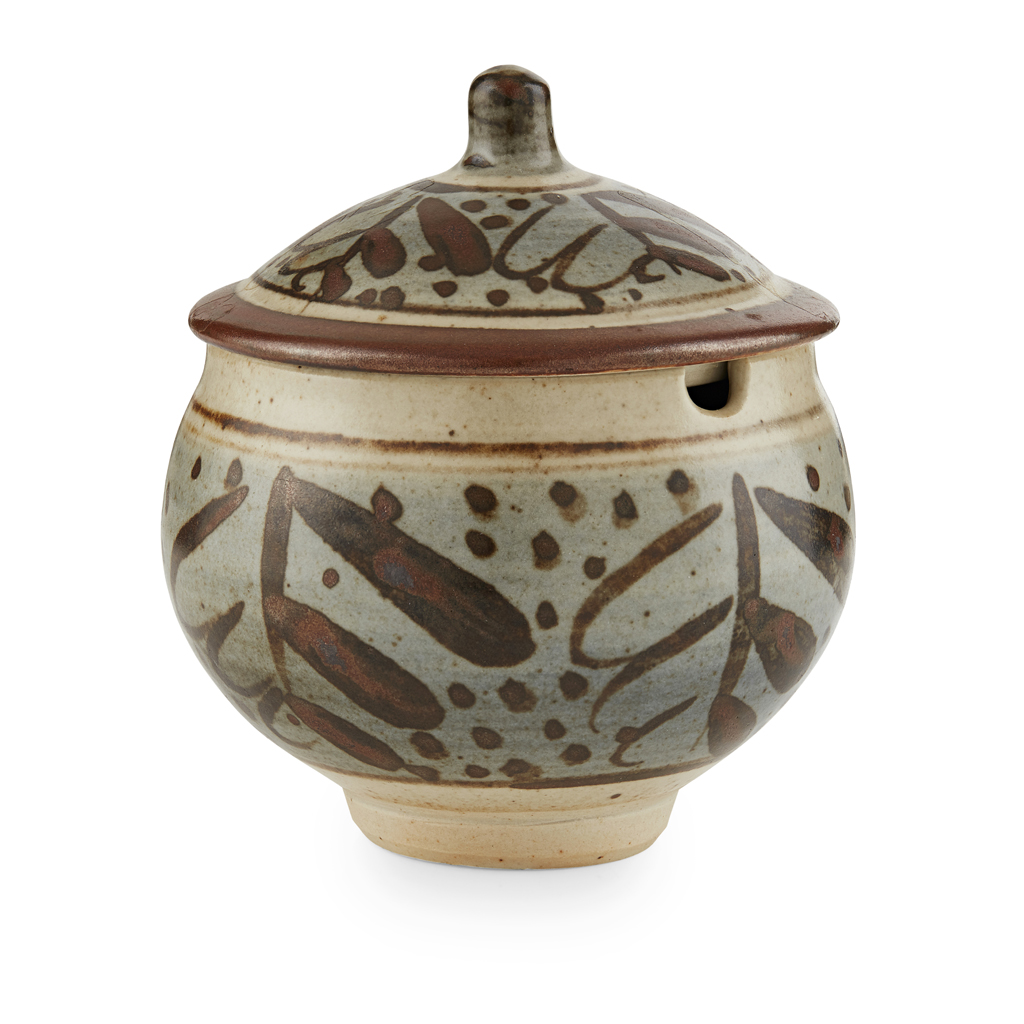 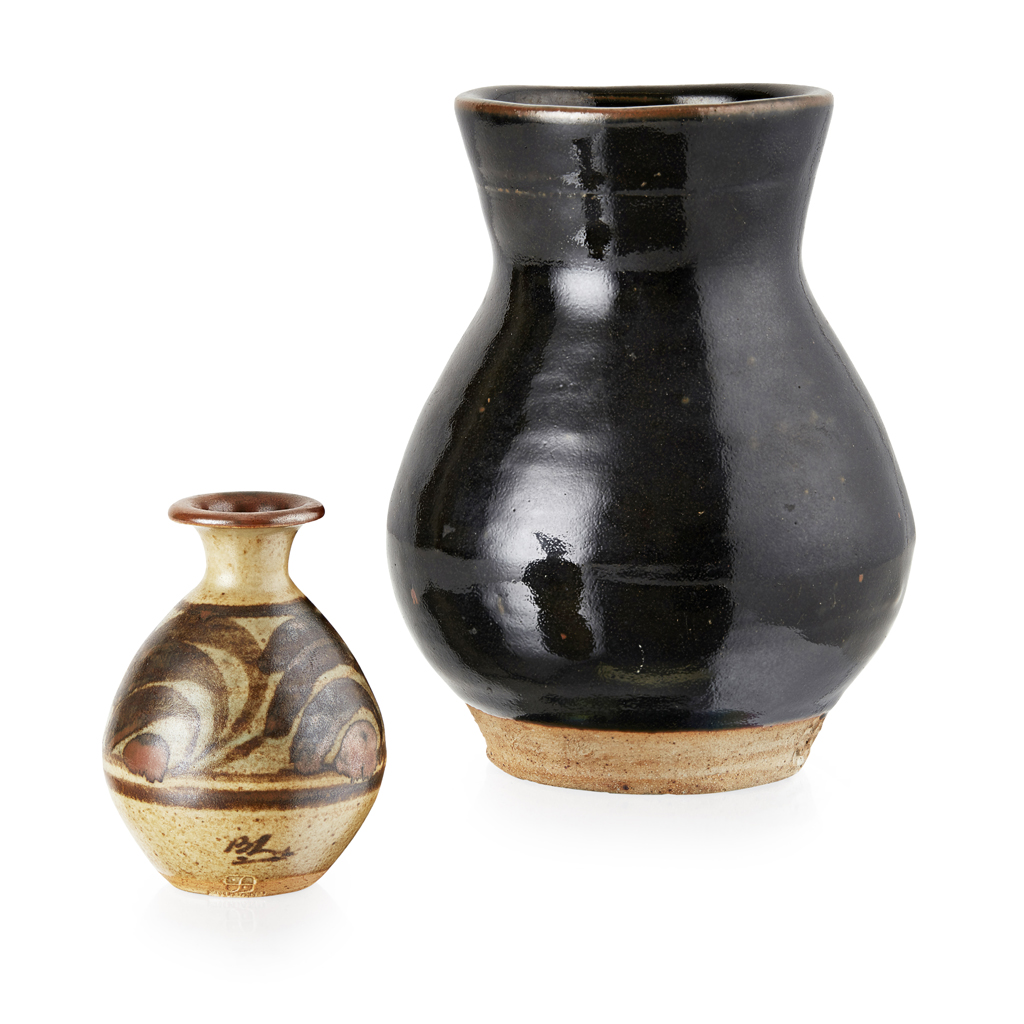 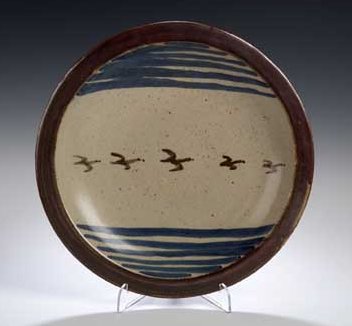 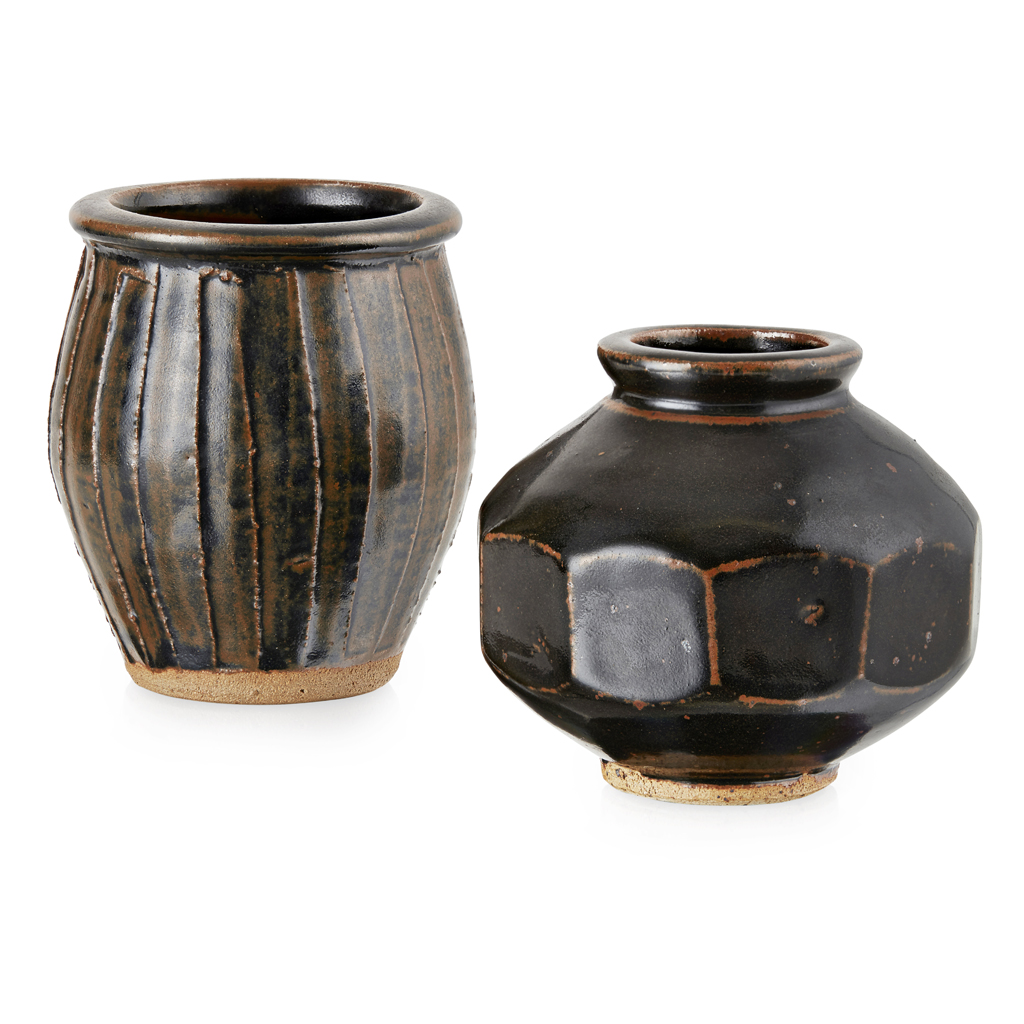 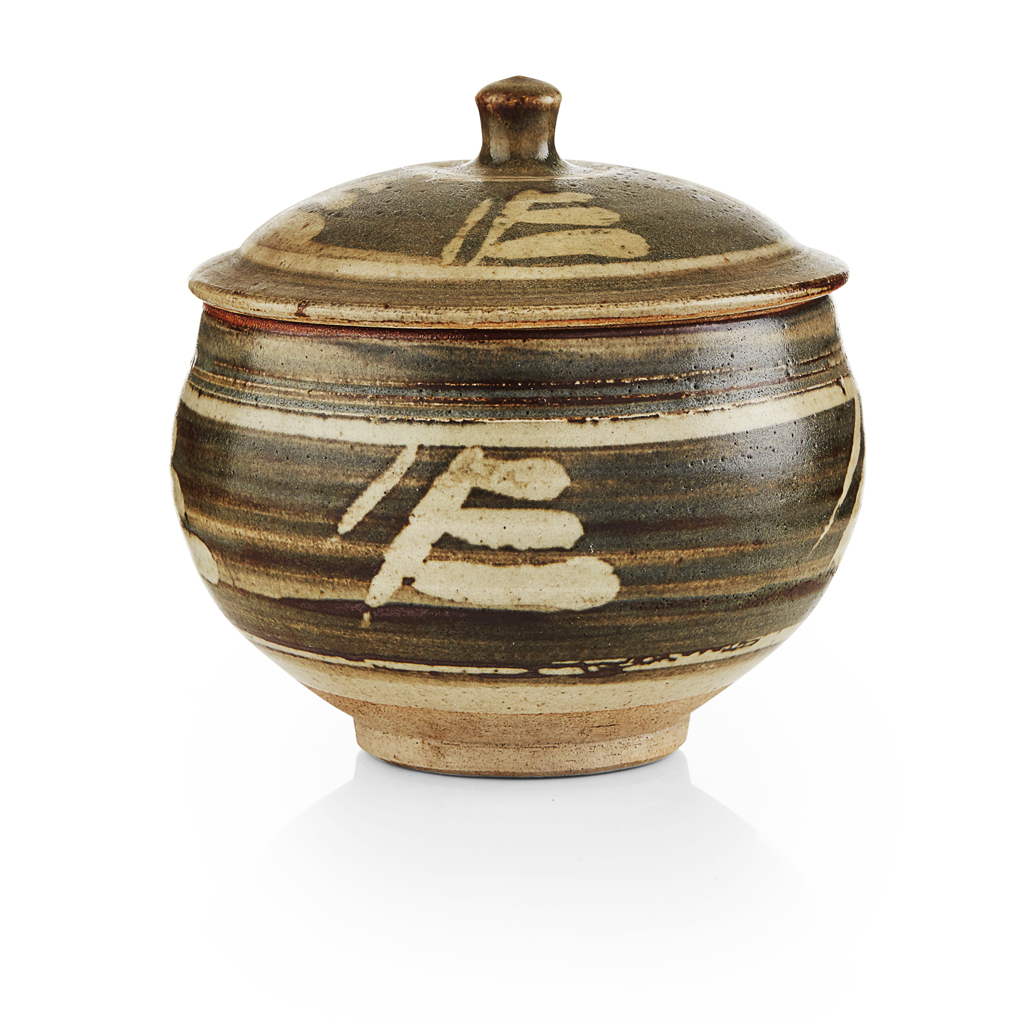 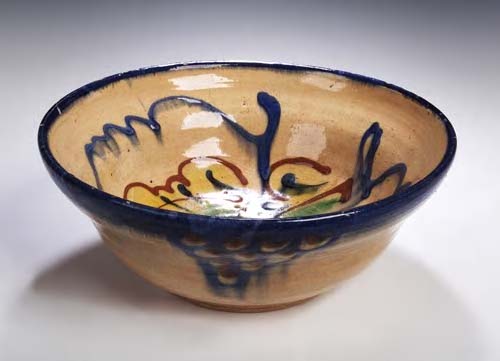 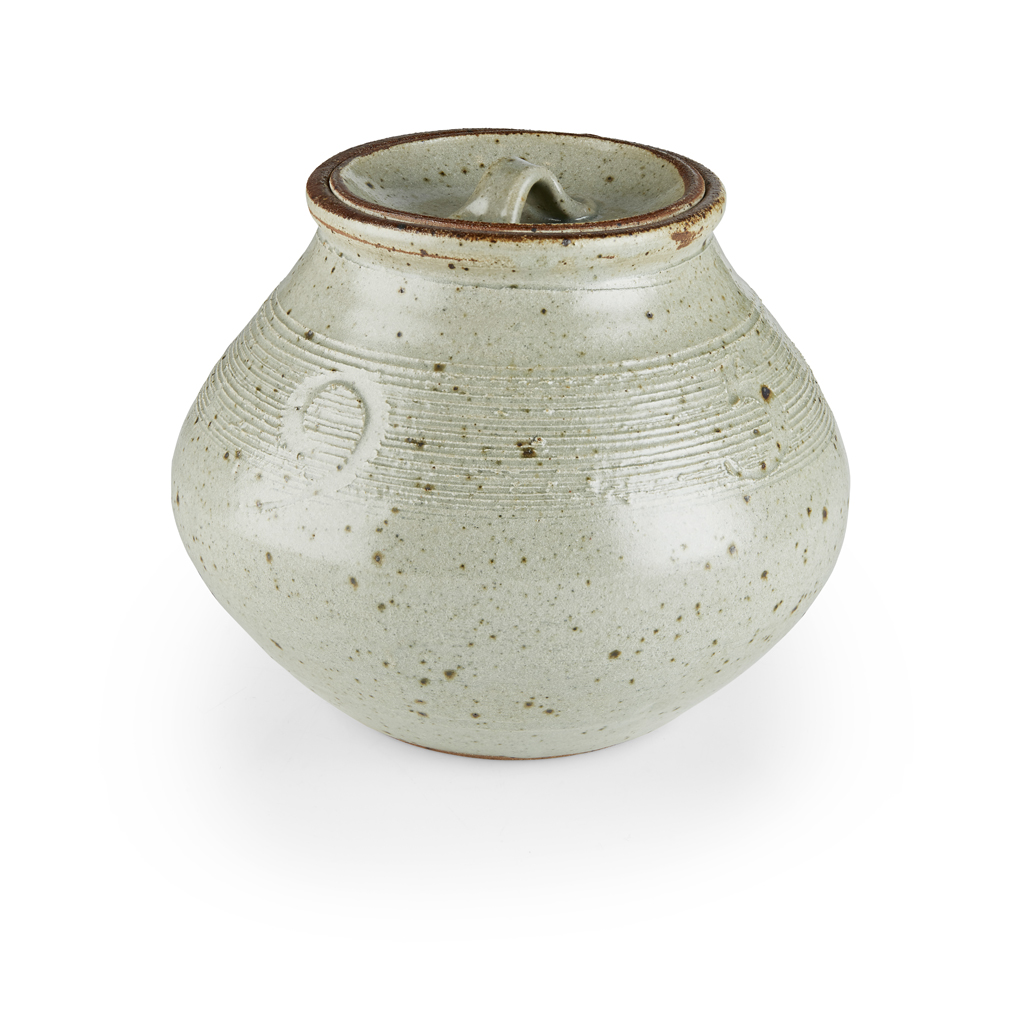 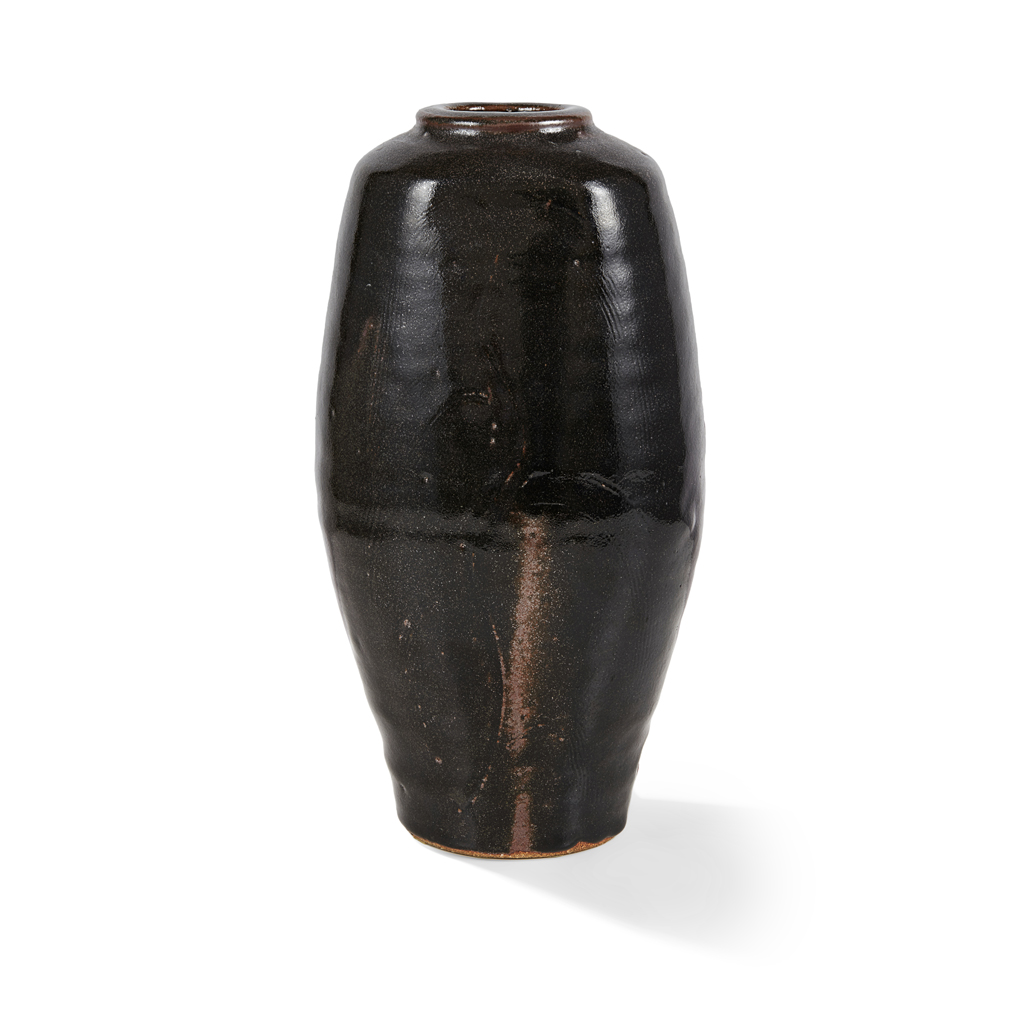 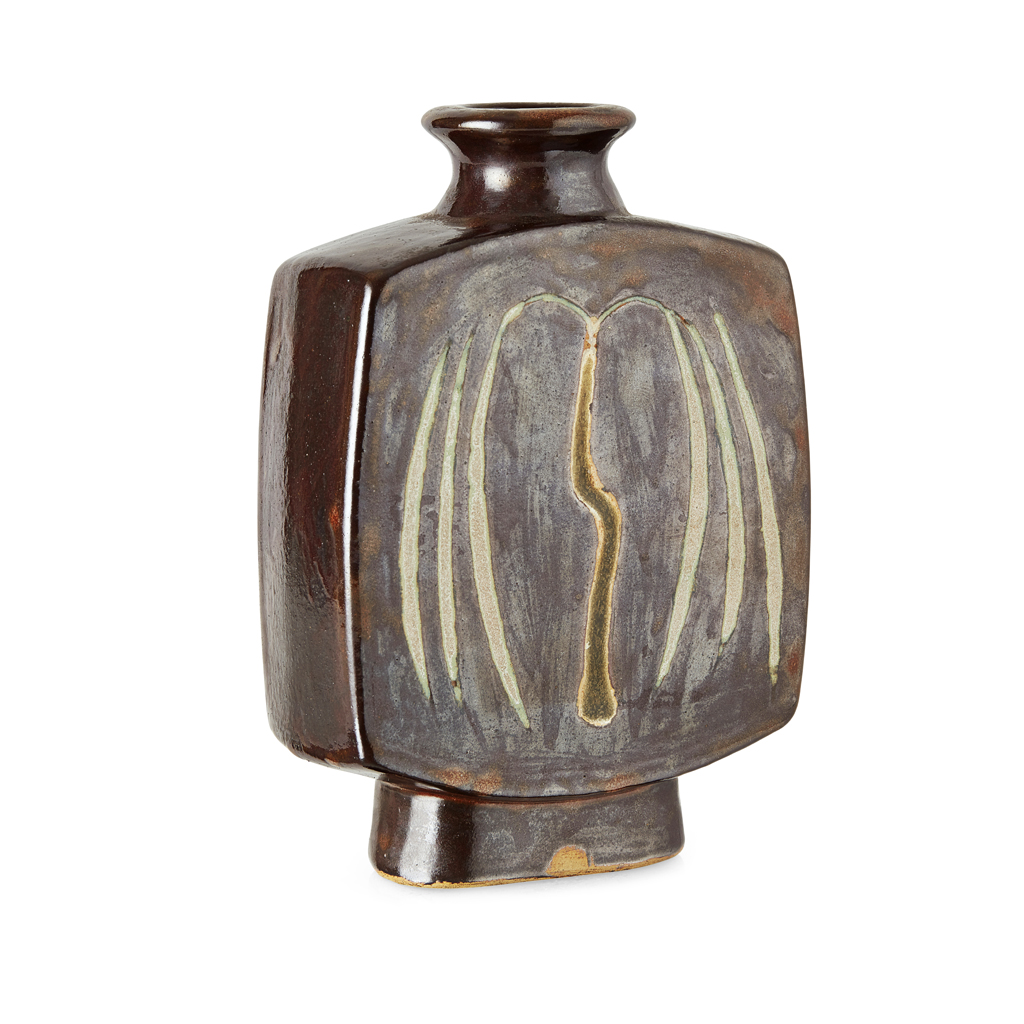 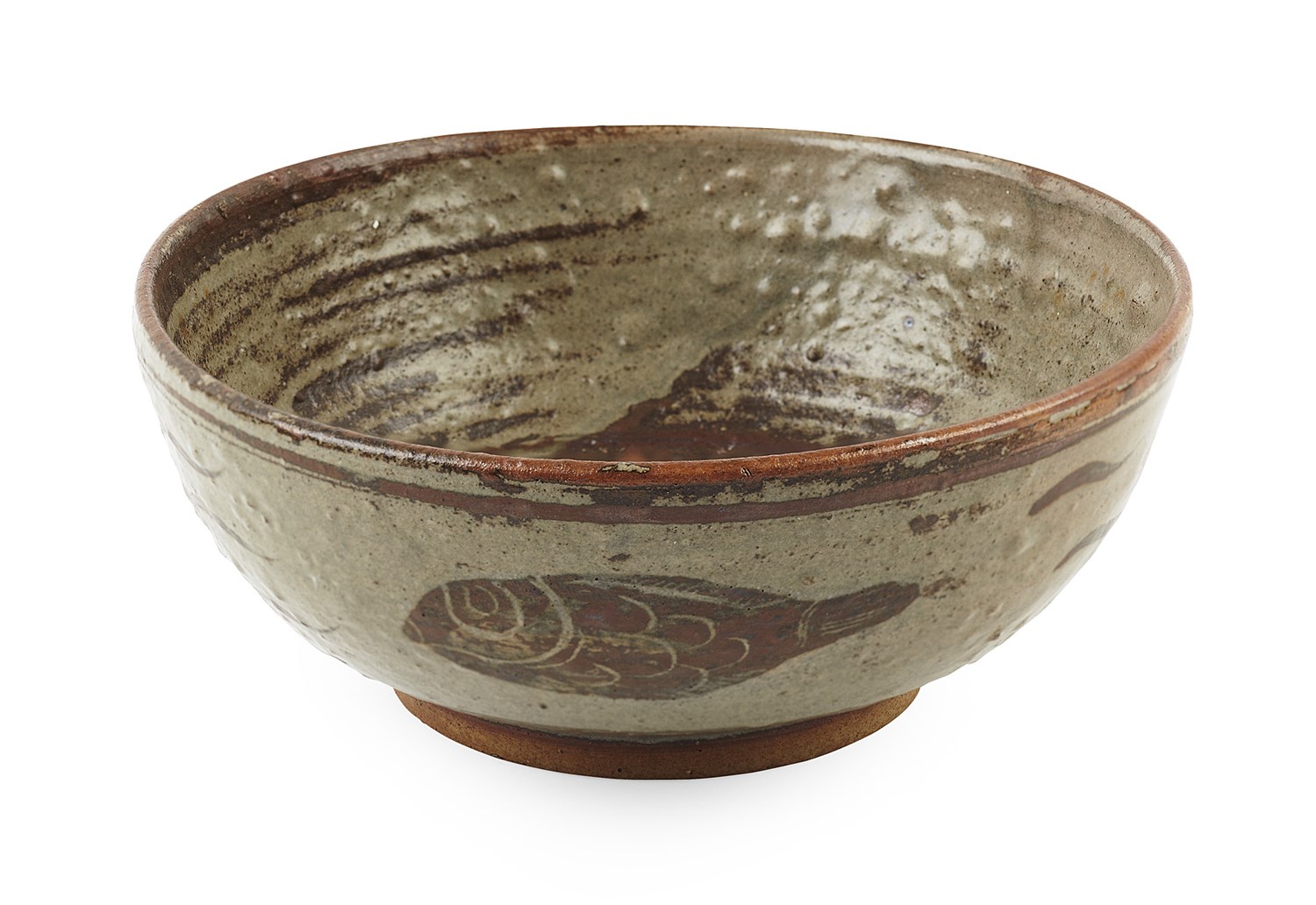 ATTRIBUTED TO BERNARD LEACH
Sold for £425 (Inclusive of Buyer's Premium) 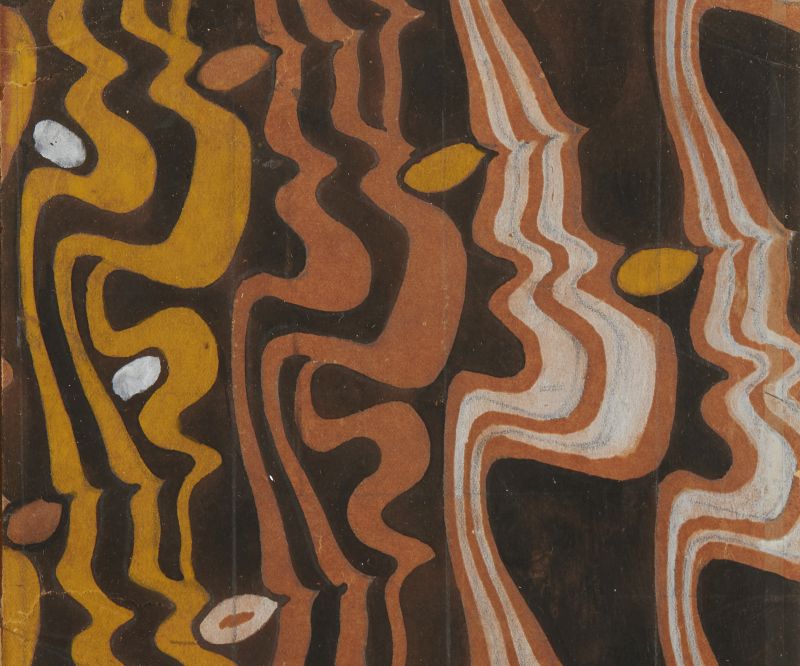