Known for her exploration of the contrast between rough clay and smooth, translucent glaze, Akiko Hirai is one of the most prominent contemporary ceramicists producing work presently. Born in Japan in March 1970, Hirai originally studied cognitive psychology before she was inspired to take up ceramics following her discovery of the Korean moon jars in the British Museum. She relocated to London in 1999 and enrolled at University of Westminster in 2000 and then Central St. Martins in 2002 to study ceramics. From 2004 until 2015, she taught ceramics at the Kensington & Chelsea College in London, where she was the head of the ceramics department for the final three years.

Hirai describes her work as a response to human senses, with each piece being made up of unique deep textures, cool colours, and simple forms to allow the viewer to understand her works in their own terms. The way in which she blends Japanese and British pottery techniques results in her celebrated, asymmetrical natural forms that are distinctly contemporary and evoke the inspiration she finds in her urban environment along with everyday scenery. Motivated by the excitement of turning her visualised ideas into reality, she embraces imperfection, irregularity, and chance in line with the Japanese tradition of Shibui which refers to an aesthetic of simple, and unobtrusive beauty. The resulting ceramics are at once subtle and quiet yet shocking and unexpected.

Works by Akiko Hirai are in particularly high demand at the moment as they represent some of the best of contemporary studio ceramics with her unique approach to her craft. Her work is collected widely by private collectors and can be found in public collections including the Victoria & Albert Museum in London, and the Keramikmuseum Westerwald in Höhr-Grenzhausen. Hirai lives and works in London. 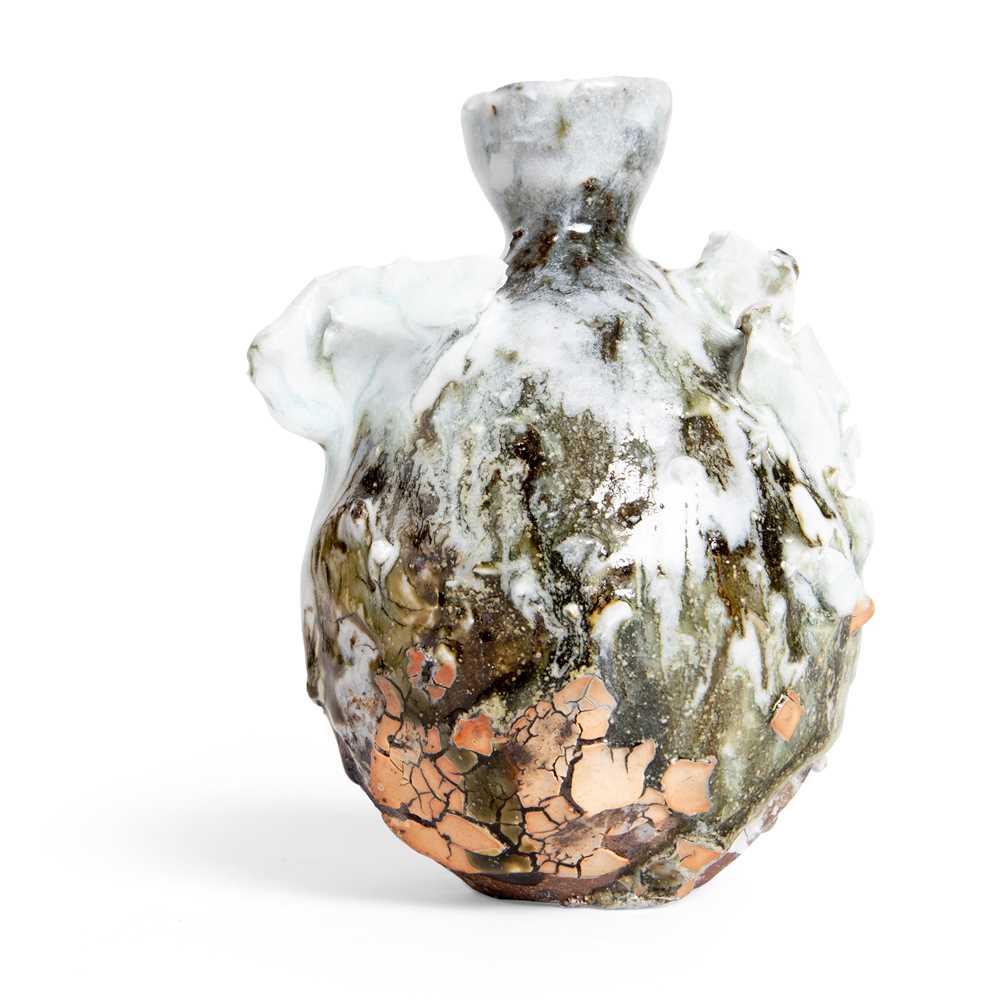 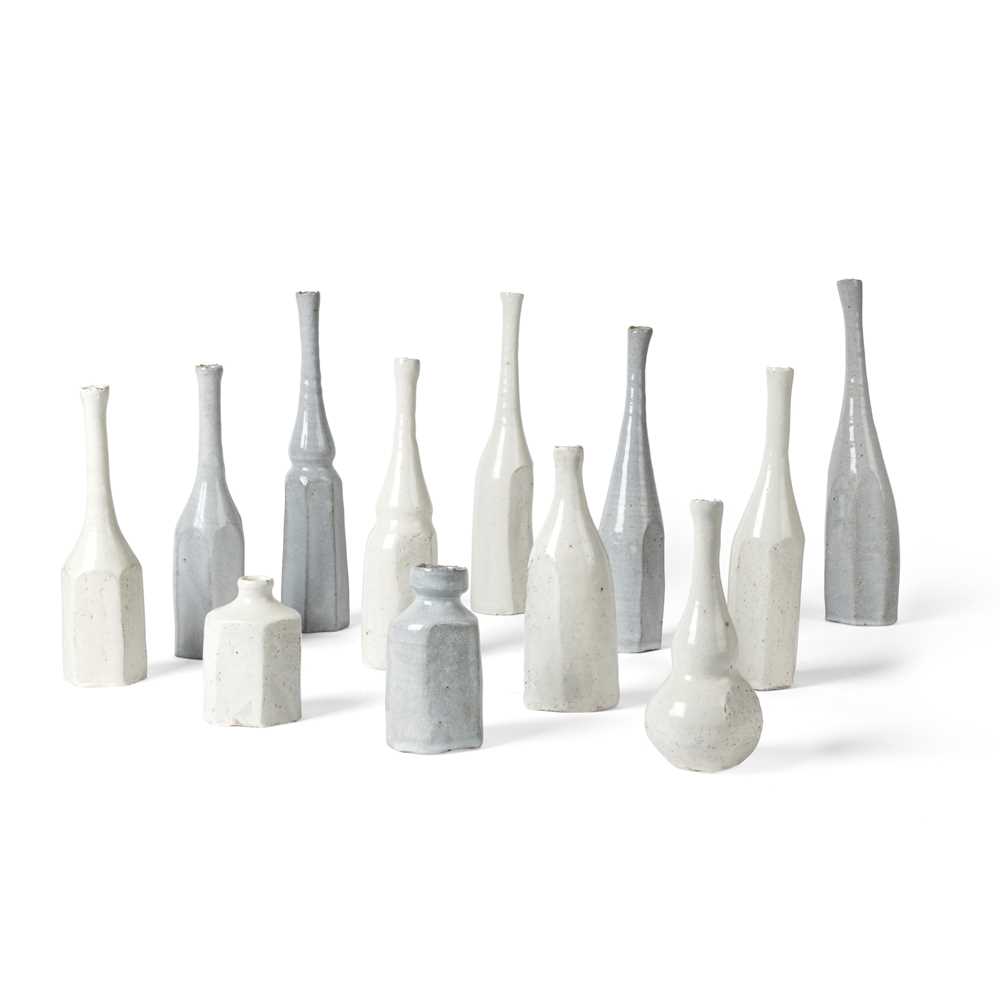 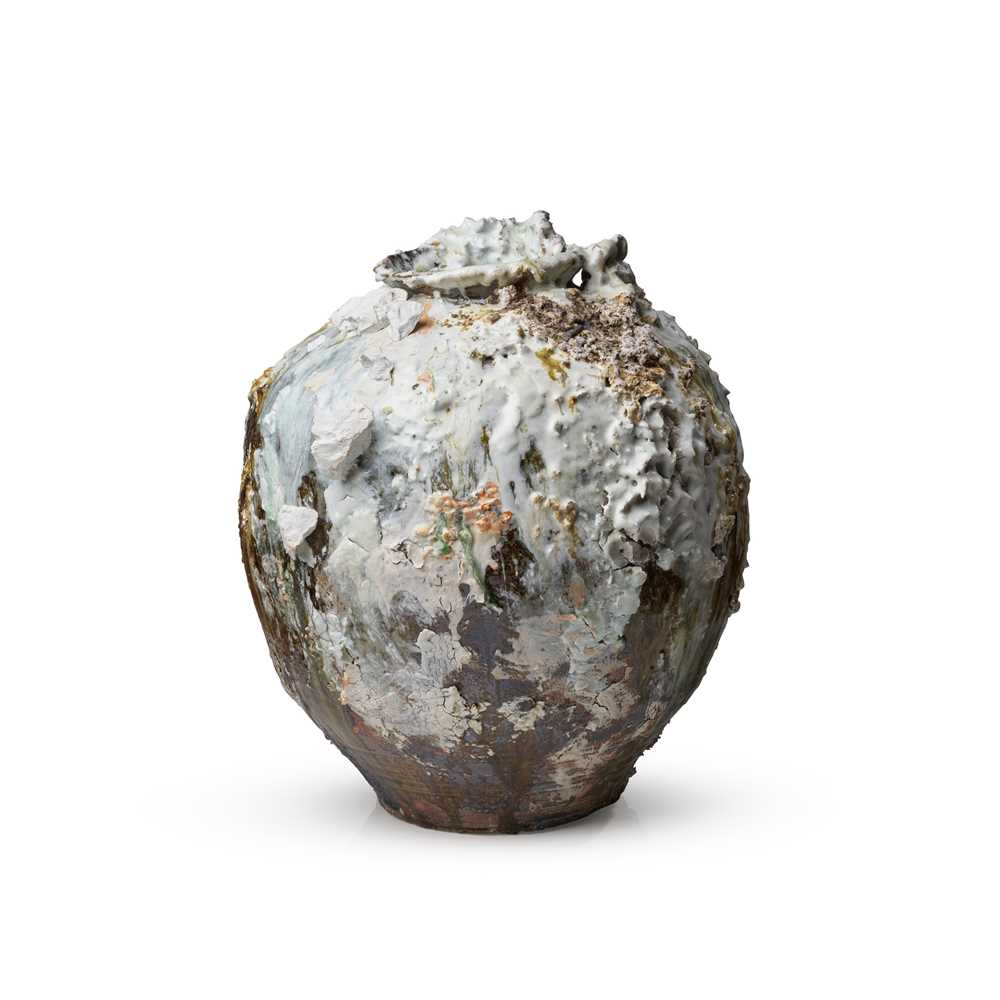 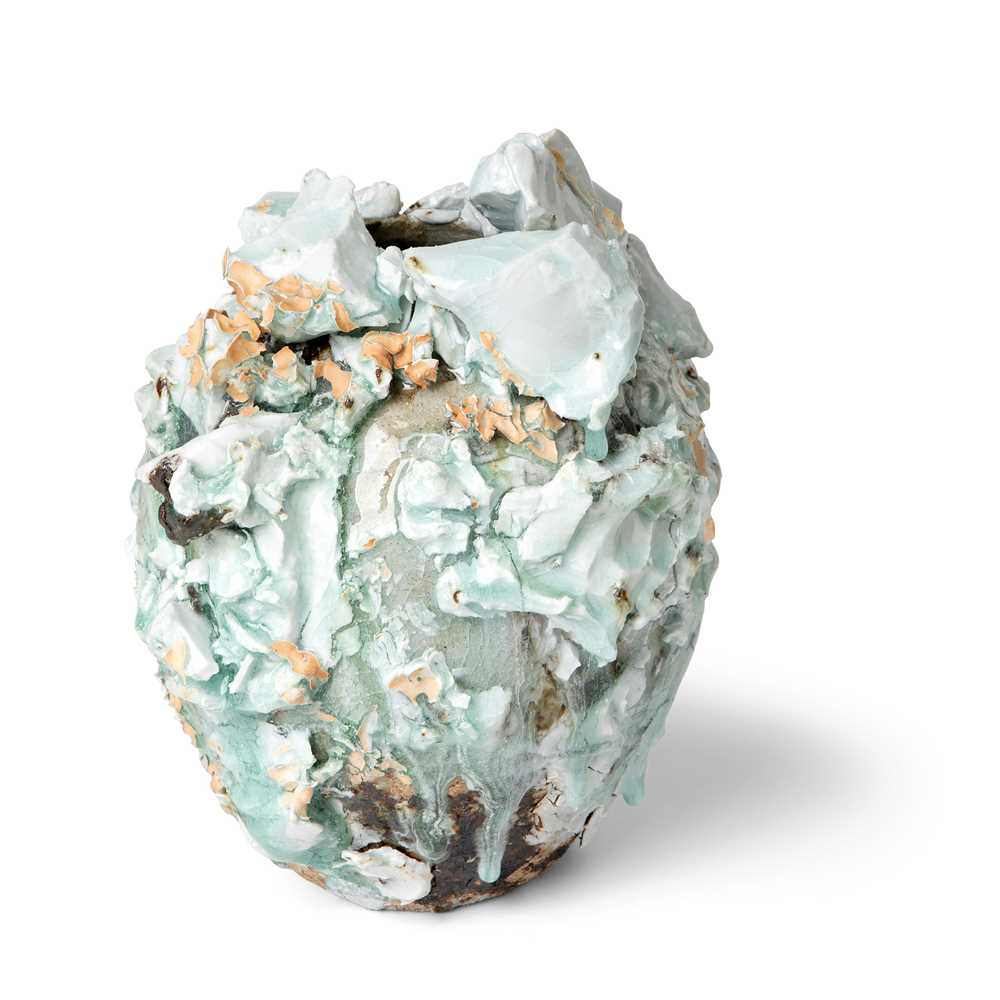 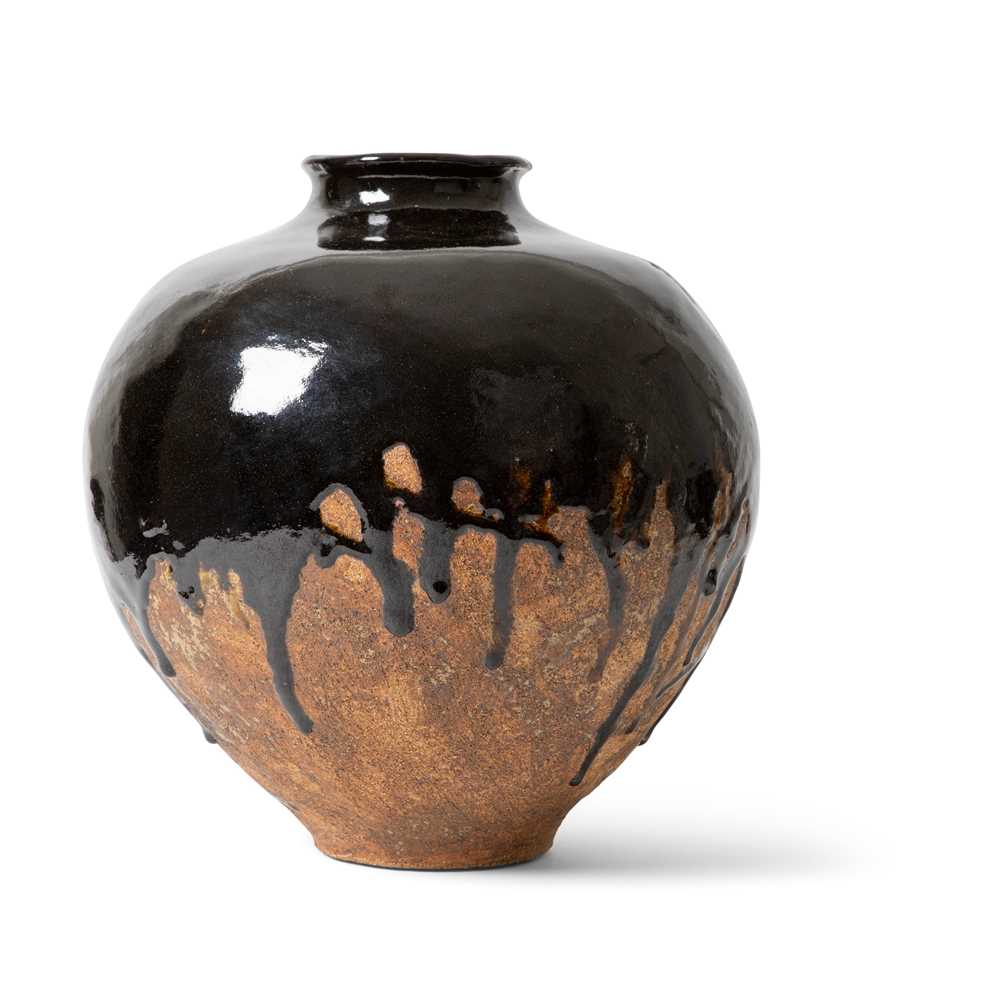 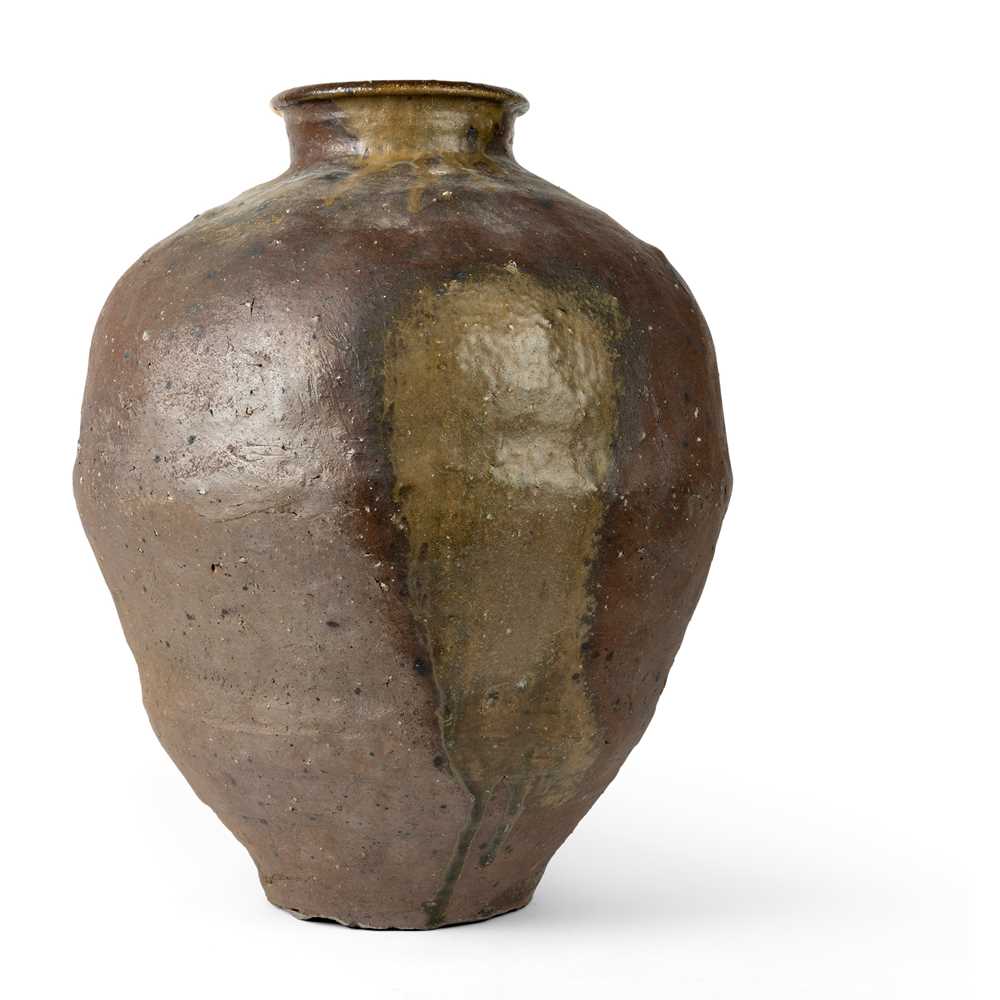 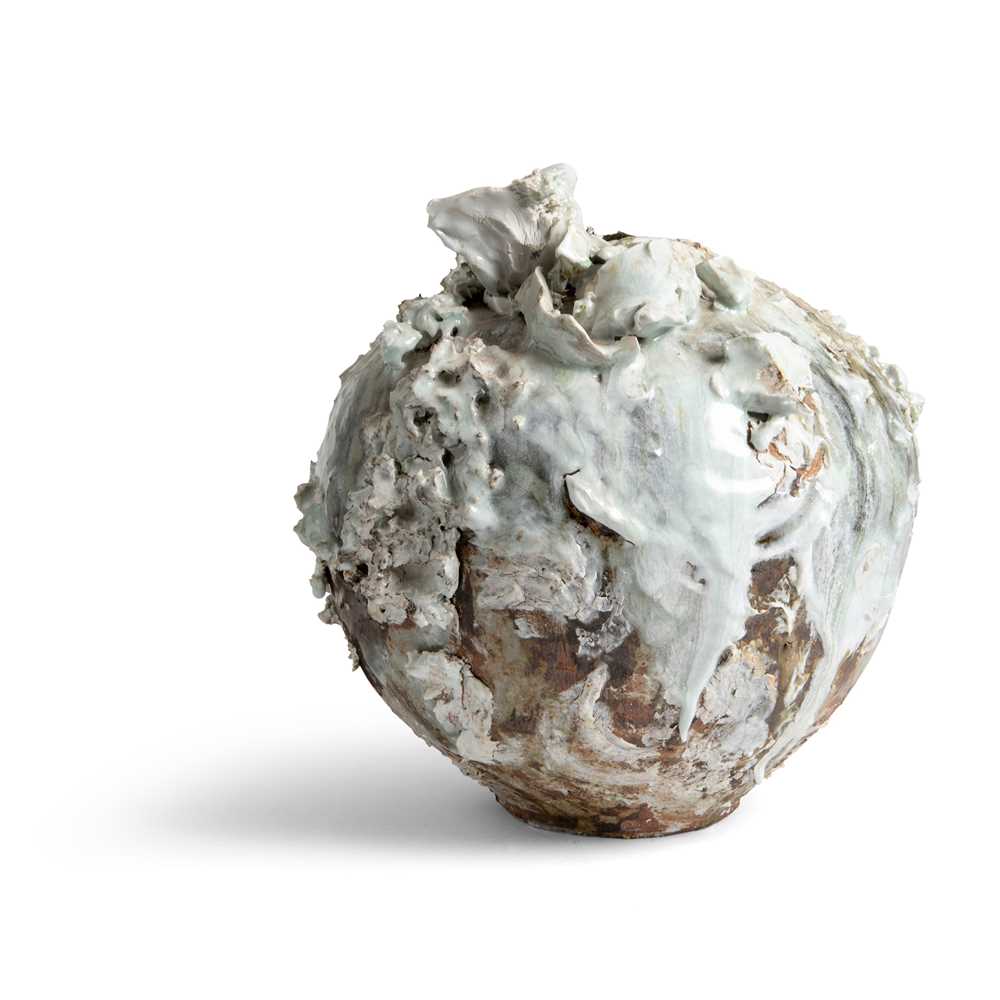