Trevor Kyle, one of the founding Directors of Lyon & Turnbull, has now decided upon a change of pace and has moved to become a consultant specialist for both the Jewellery, Silver & watches department and the Valuations team.

Trevor’s interest in art and antiques started at the young age of 10, while being taken round sales with his father who collected paperweights and ivory. This developed into a more general interest and a small part time job after school and at weekends with a local auctioneer in Fife.

After leaving school he worked full time for the same auctioneer for a number of years before moving to Phillips where he ran the valuation department, and later the jewellery & silver sales. This continued until 1999 when he left Phillips to become part of the team breathing life back into Scotland’s oldest auctioneers, Lyon & Turnbull.  Trevor has a particular interest in watches, including the fine work of makers such as Cartier, Rolex, Patek Philippe and Parmigiani. 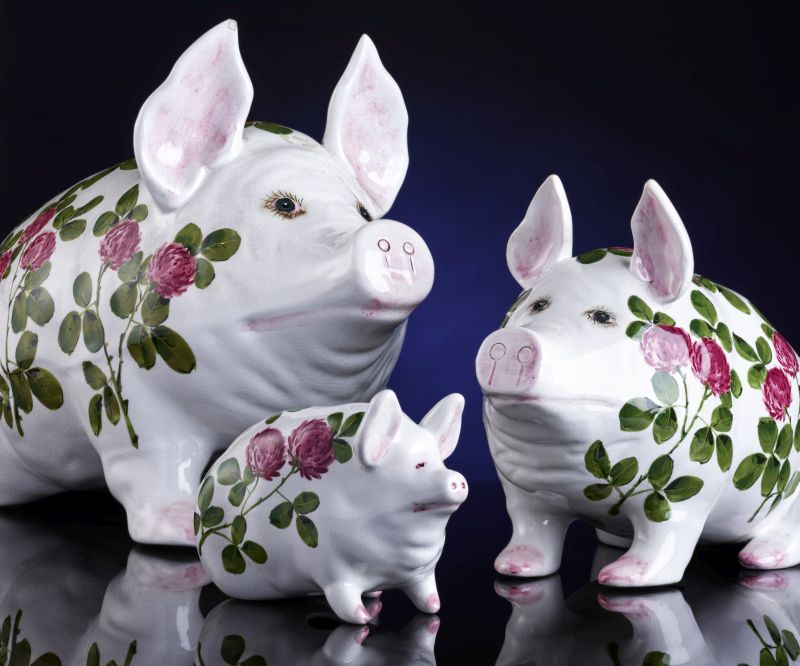 What's in a Name?

A Look at Rolex Nicknames

A Selection of Fine Watches