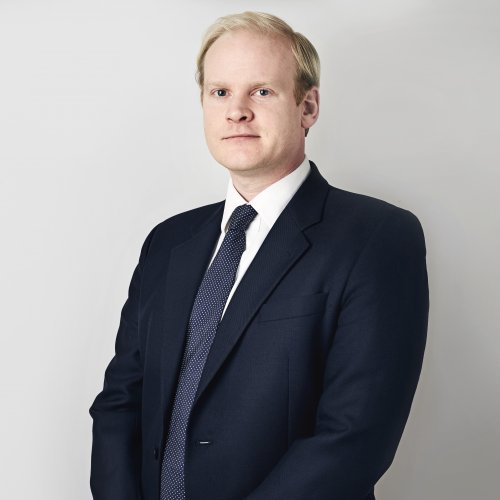 Rohan joined the London Lyon & Turnbull team in January 2019, adding a traditional arm to the Modern Art & Design and Jewellery & Silver specialties already in position. He will be curating a series of new Classical Art sales to be held in the capital, the first being scheduled for later in 2019. He will also be responsible for the firm’s valuations business in the South.

Rohan started his auction career at Bonhams in Knightsbridge after graduating from the University of Newcastle . He then moved to a broad ranging role at Sotheby’s concluding in the company’s Corporate and Museum Collections Department, Europe. After several years in the auction world Rohan progressed to become an independent dealer, discovering rare works by artists such as Joshua Reynolds, Rubens, Francanzano and John Bettes the Younger; successfully developing his personal interest and knowledge in art from Old Masters to the late 19th century.

After three years in the trade Rohan was recruited by the Westminster based St George Valuation firm. There he carried out insurance, auction and probate valuations for private clients, institutions and corporate collections. He joins us from a Fine Art specialist position at Chiswick Auctions in London.