Kate Flitcroft FGA is an auctioneer, award-winning gemmologist and silver specialist. Lyon & Turnbull welcomed her to the team in August 2017 as the new head of Jewellery & Silver (London). As a ten-year veteran of Christie's in London, Kate brings with her a wealth of experience and contacts.

Kate earned a BA (hons.) in Architecture from Washington University in St. Louis followed by an MA (distinction) in History of Art from the University of Glasgow. She earned an FGA from the Gemmological Association of London (Gem-A) where she is currently an adjunct tutor and won the Anderson Medal for Gemmology in 2016.

As a charity auctioneer, Kate has raised over £1.7 million for charity. She works with corporations, charities, museums and institutions to meet their fund development goals, by taking sales in London, across Europe and in Russia. Kate is also active in London's non-profit community, serving as a Charity Director for three years and a Charity Trustee for two years for a nonprofit group with a mission for developing the potential of women. 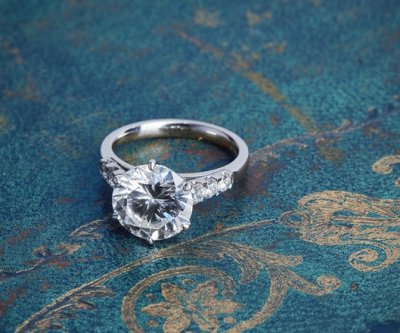 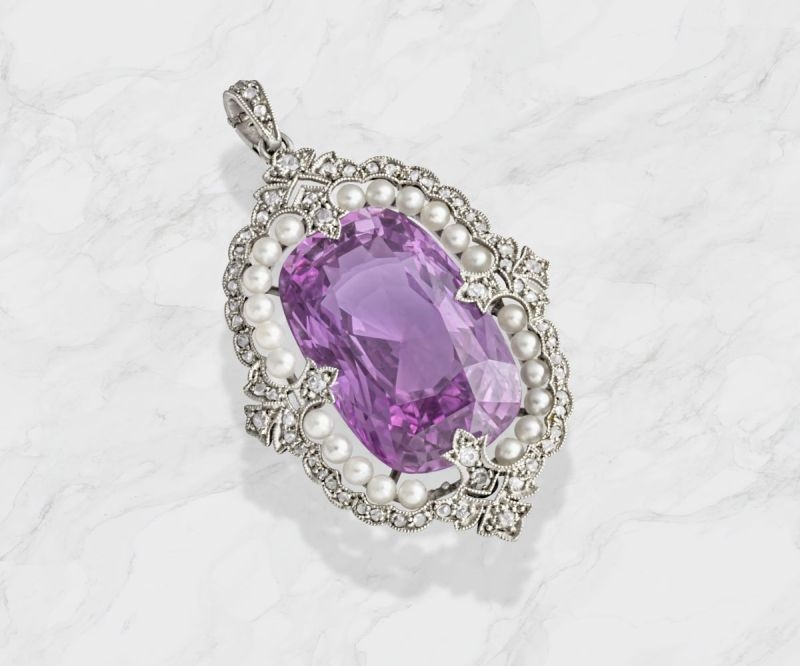