Before embarking on a career as a military author, Iain Gale worked in London and Edinburgh for some twenty years as an award-winning art critic for the Independent and Scotland on Sunday. He also has considerable experience in the fine art auction world, having been an expert and department head in the picture departments of a major auctioneers in both Scotland and London. He holds a masters degree in History of Art and has written numerous books on art history, ranging from an acclaimed biography of Arthur Melville to monographs on Sisley, Corot and Mctaggart and a survey of Post-Impressionism. He has curated several exhibitions for the National Galleries of Scotland including a series on post-war art in Scotland and a survey of Scotland’s great country houses. He is a regular contributor on fine art to several magazines and was also for a decade the Editor of the National Trust for Scotland magazine, Scotland in Trust. 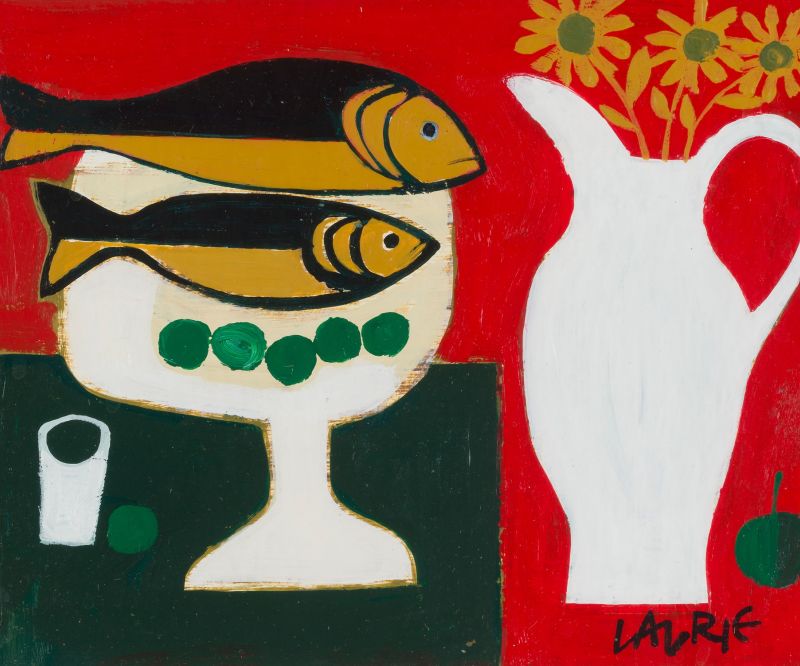 A Glimpse of a Golden Age

Capturing the spirit of Venice

A Meeting of Minds