Charlotte Riordan is the Head of Sale for Contemporary & Post-War Art and a specialist in Scottish art, including the work of the Colourists, as well as Modern British and European paintings.

A History of Art graduate from the University of Glasgow, Charlotte specialised in inter-war European art and the British public art movement of the 1970s.

Charlotte began her career at the Fine Art Society in Edinburgh, where over several years she gained an in depth knowledge of Scottish art and continued to develop a passion for contemporary art. Having made the move to Lyon & Turnbull in 2012, Charlotte is now an Associate Director and Head of Sale for Contemporary & Post-War Art, as well as developing and assisting with the running of our Modern Made auctions in London. She is also responsible for research and academic catalogue entries.

She regularly presents art historical talks and lectures and helps orchestrate charity auctions which often feature in the Lyon & Turnbull. In her spare time, Charlotte spent several years as the co-curator of the art programme for Edinburgh’s Hidden Door Festival; an annual showcase of young artistic talent.

In 2018 Charlotte was delighted to be invited to appear as a re-occurring regular paintings specialist on the Antiques Roadshow where she enjoys breaking the (hopefully good!) news to the public about the value of their artwork. 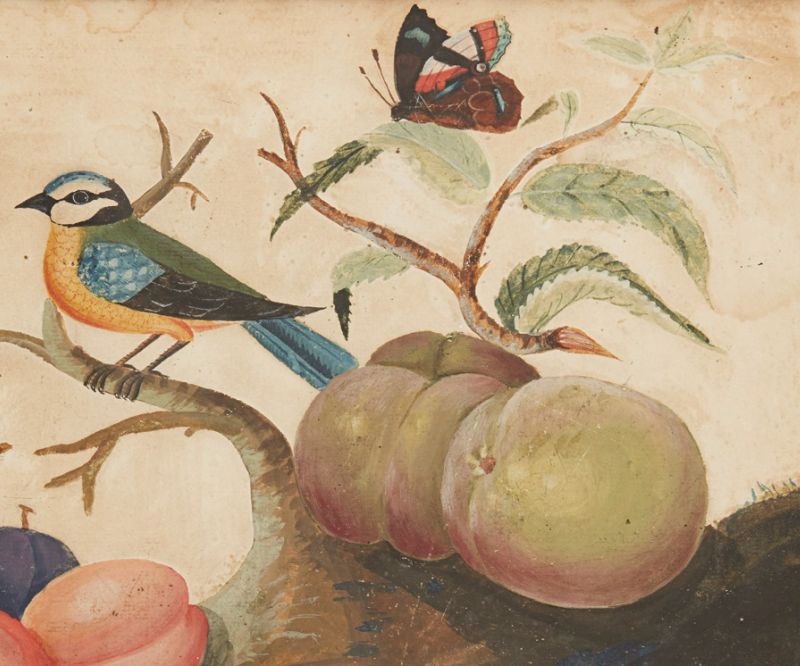 Folk & Fantasy: Property from The Thrie Estaits and the Collection of Alison & Angus Hill 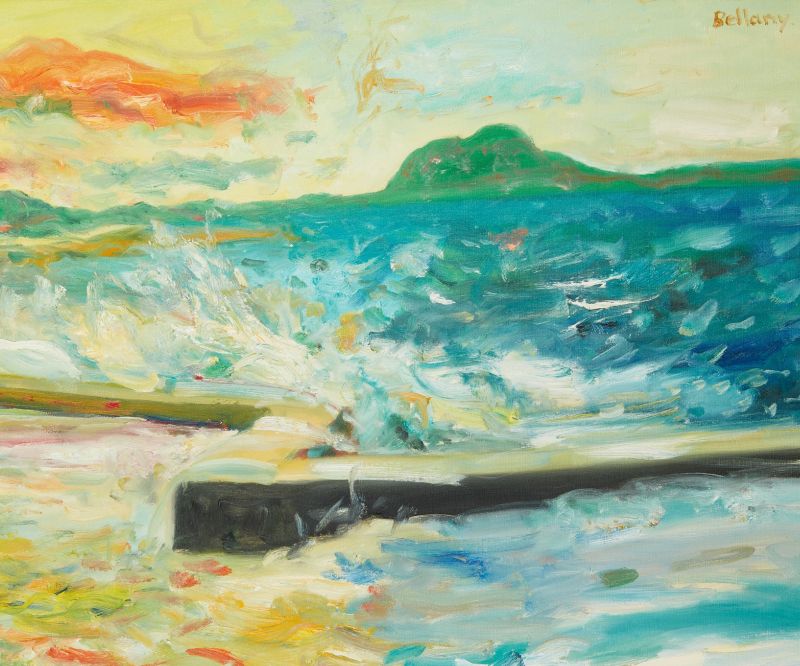