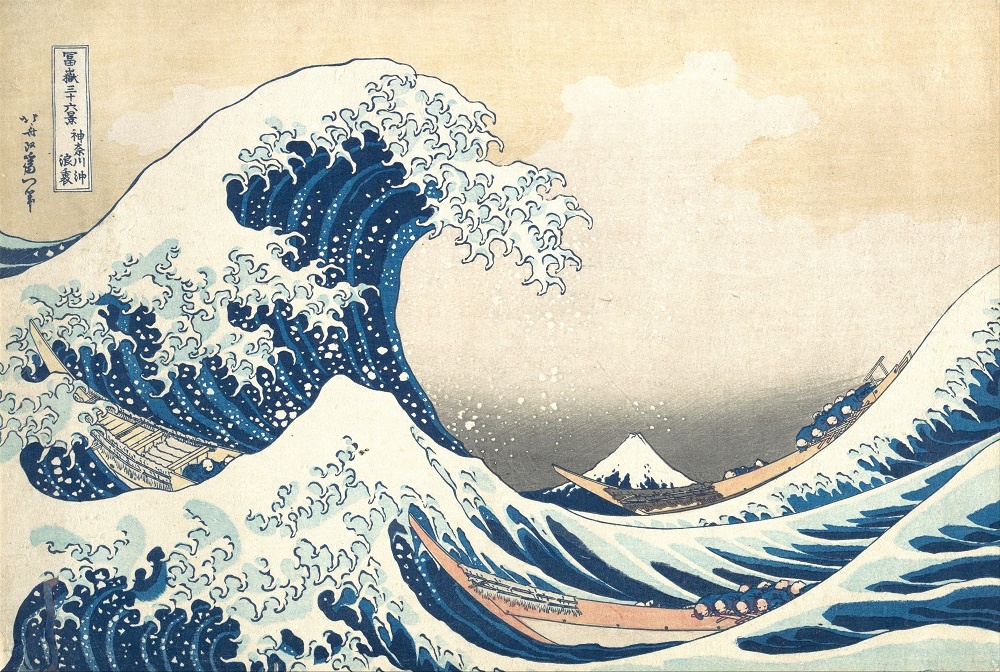 A previous editorial struggled to avoid unhappy comparisons with Book 6 of Plato’s Republic as the storm clouds of Brexit gathered on the horizon.  Now, as in Plato’s parable, the great ship of state sails on, with the captain having been replaced and the previous one thrown overboard, as the storm’s ferocity increases, the comparison is perhaps, ever harder to resist.

Of course, in a storm, any port is welcome. Well, depending on your perspective, perhaps not just any.  Freeports, which provide tariff-free, low-tax economic zones operating independently of the country in which they are based, have suddenly become a pet hate of the European Parliament.  As part of a damning report on tax evasion and money laundering published earlier in the year, The European Parliament is calling for freeports to be scrapped across the European Union. The report notes how the end of banking secrecy led to the emergence of art as an asset class and a sharp increase in freeports, which now number 80 in the EU. (There are also thousands of other customs warehouses, which the European Parliament regards as offering the same degree of secrecy and tax advantages as freeports.)

According to the report, freeports, which were originally intended as storage for goods in transit, have since grown in popularity “for the storage of substitute assets, including art, precious stones, antiques, gold and wine collections–often on a permanent basis–and financed from unknown sources”. The report is concerned that “free ports or free zones must not be used for the purposes of tax evasion or to achieve the same effects as tax havens” and “where trade can be conducted untaxed and ownership can be concealed.” The largely unregulated state of the art market is viewed as making it “easier to move a valuable painting to the other side of the world than a similar amount of money.”

Plans to create as many as ten freeports in the UK have now been disclosed.  These are seen as being at the heart of a new economic vision for Britain post Brexit. The Trade Secretary has announced that these will become “the world’s most advanced network of free-trade zones encouraging commerce by cutting costs and bureaucracy.” (The Times, 2 August, 2019) Ports and airports will be able to apply for freeport status after Brexit. Tax and technology experts have joined ministers on a newly established Freeports Advisory Panel, which will help set them up.

On the other side are those who argue that this will create a charter for money launderers and tax dodgers, with freeports merely diverging economic activity from one part of the country to exploit tax breaks elsewhere.   It is as yet unclear as to what opportunities this development may offer the British art market, but while the art market may be judged to be relatively un-regulated, Carole Schmitz’s article on the Luxembourg Freeport, which we publish below, reveals the complexity of regulations that surround the storage of items within a freeport to avoid the kinds of concerns raised by those hostile to such enterprises.

Meanwhile, Ivory continues in the news. A judicial review challenging provisions of the Ivory Act 2018 is to be heard in London in the Queen’s Bench Administrative Court in October. (Details below in the Updates, News & Comments section). Preparing for the worst, Suzanne Marriott & Louise Paterson, of Charles Russell Speechlys LLP, explore the possible tax consequences of the Act for Inheritance Tax, Capital Gains Tax and Corporation Tax. The article also reminds us that in May 2019 the UK government launched a consultation about extending the prohibition to non-elephant ivory, from animals such as whales, hippopotamuses, warthogs and mammoths, doubtless bringing in its wake further legislation and taxation issues.

You might at this point wish to sail off into the sunset, but as Pandora Mathers-Lees’ article ‘For those in peril on the sea’ makes clear,  taking to the high seas in your superyacht  is not without potential risks and the movement of cultural goods, anti-money laundering regulations, CITES, tariffs and other hazards may all too easily foul your propellers.  (Pandora will speak further on these issues at our London Breakfast Seminar “Art on the move” 29 October – details below).

Alternatively, you could follow the example of the French collectors and philanthropists Matthias and Gervanne Leridon who plan to launch a work of art by an African artist into space in 2021. The work will be attached to the nose of an an Ariane 5 launcher carrying a satellite that will collect meteorological data on the effect of climate change on Africa. Better perhaps to heave a sigh and surrender your goods to posterity, for which action  Toby Crooks and  Katheryn Crofts of the accountancy firm Rawlinson & Hunter provide a useful guide under the heading “Art & Philanthropy.” 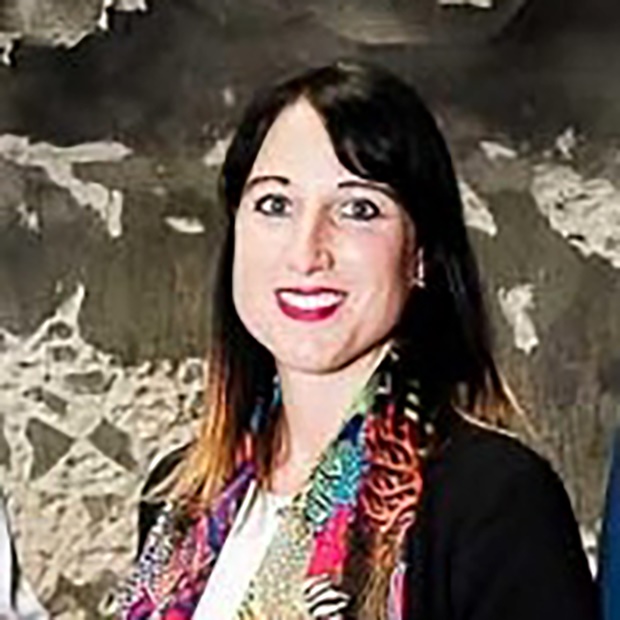 With its intense security, tight government supervision, 100% customs inspections and adherence to the strictest anti-money laundering regulations, the article asks why would criminals choose LE FREEPORT Luxembourg for their activities.

Legislation from an Ivory Tower: Tax Consequences of the Ivory Act 2018

The prospect of formerly valuable antiques becoming unsaleable presents urgent practical and tax considerations for owners and dealers of ivory objects. Owners should take steps to realise their value now.

The rise of the superyacht as a second home replete with outstanding interior décor suggests increased mobility and movement of art. It also presents complexities, unforeseen risks and challenges.

In 2018, individuals gifted approximately £10.1billion (CAF UK Giving 2019 Report ) in cash to charity of which 2% was to the ‘Arts’ sector. HMRC offers a number of tax incentives for individuals to encourage charitable giving.

A judicial review challenging provisions of the Ivory Act 2018 is to be heard in London in the Queen’s Bench Administrative Court in October.

Regulation on the Import of Cultural Goods

Damage to heritage assets will, for the first time, be a factor courts must consider when sentencing those convicted of certain arson and criminal damage offences.

Reforming the Rules on Gifts

The second report of the Office of Tax Simplification on IHT looks at gift exemptions, lifetime gifts, etc. It has implications for the need to maintain current, accurate and appropriate chattel valuations.

Art on the Move: A Breakfast Seminar

Every day finds literally thousands of art items in transit globally as a result of art fairs, auctions, gallery sales, exhibition loans, etc. The seminar will look at the numerous and varied import and export regulations which may affect such items they move from one country to another.

There will be a continental breakfast and an opportunity following the seminar to view Lyon & Turnbull’s sale ‘The Classic Tradition’ to take place on 30 October.

For more information or to book your place ⇒

Created by the most forward-looking and internationally-engaged of the Scottish Colourists, John Duncan Fergusson, Eastre, ‘Hymn to the Sun’ rose to new heights in our Scottish Paintings & Works of Art auction in Edinburgh on the 6th June. It was offered with an estimate which reflected the previous example, which we sold in 2014, but such was the demand for this rare edition that it exceeded all expectations and set a new world auction record.