Torridon: Home of the Earls of Lovelace

We are delighted to announce the sale of the contents of Torridon House, a true Highland Victorian country house, on 28 October 2015 in Edinburgh.

Torridon House is situated on the northern shore of Upper Loch Torridon, beneath the dramatic mountain ridges of Beinn Alligin and Liathach, the house was built by Duncan Darroch in 1876 on an estate bought from the McBarnets and previously the possession of the Lords of the Isles. The architect was Alexander Ross, who built Inverness Cathedral. Constructed from the famous Torridon red sandstone, it was designed for family living, as well as to support parties during the shooting and fishing seasons. In the early 20th century it changed hands several times until it was bought by the 4th Earl of Lovelace in 1960. The Lovelaces had previously lived at Ben Damph on the south side of the Loch, which had been in their possession since 1886. Torridon is currently the home of the 5th Earl and his wife. 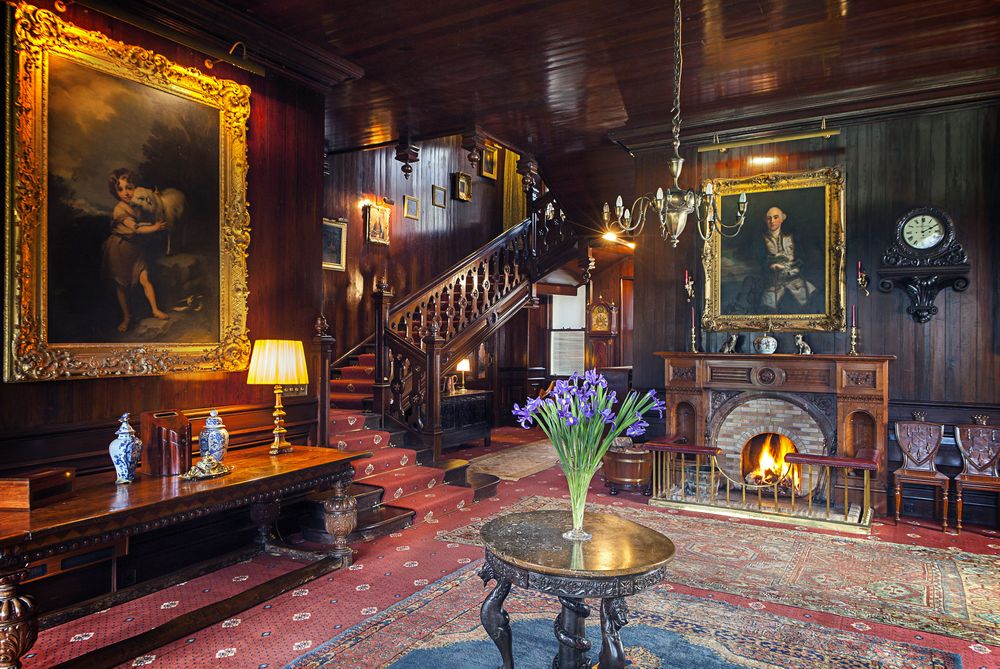 The contents of Torridon House, includes an accumulation of items and works of art from the various other houses the Lovelace family have owned over the previous two centuries, notably Ockham Park and Horsley Towers in Surrey.

The Lovelace title belongs to the King family, who trace their history back to Exeter. Sir Peter King (c.1669-1734) was the maternal nephew of the philosopher John Locke, regarded as one of the most influential Enlightenment thinkers and known as the ‘Father of Classical Liberalism’. A portrait of him hangs in one of the rooms at Torridon. Sir Peter was called to the bar in 1698 and returned to parliament in 1700. From 1714 he was Chief Justice of the Common Pleas and was made Lord Chancellor in 1725. An impressive portrait of Sir Peter as Lord Chancellor hangs in the dining room at Torridon (see illustration). He was created Baron King of Ockham (the family seat being Ockham Park) in the same year and two years later was a pall bearer at the funeral of Sir Isaac Newton. 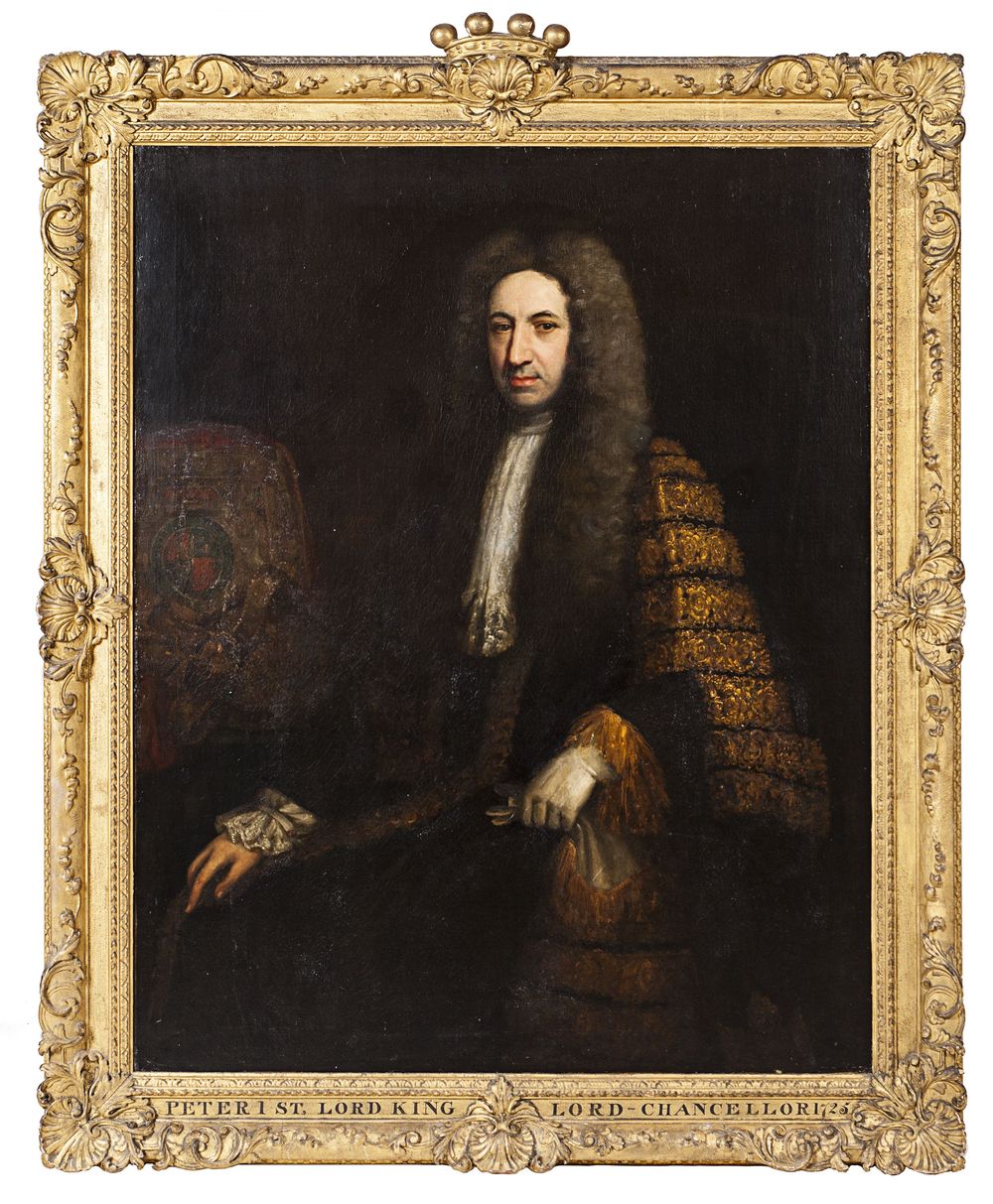 For several generations they remained Barons King of Ockham, until Sir William, 8th Baron (1805 – 1893) was raised to the peerage as 1st Earl of Lovelace in Queen Victoria’s Accession Honours list of 1838. In 1835 he had married Ada Byron, only daughter of the celebrated poet Lord Byron. She was an important figure in her own right; a mathematician and writer, she is known for her work on Charles Babbage's early mechanical computer and is often regarded as the first computer programmer. In 1840 the 1st Earl became Lord Lieutenant of Surrey, a position he held until his death over fifty years later. He acquired Horsley Towers, built by Sir Charles Barry, and set about expanding it in the gothic style from the 1840s. There are a number of significant items of gothic furniture at Torridon which probably trace their roots back to this aggrandisement. He also improved both Ockham Park and Ashley Combe in Somerset in an Italianate style between the 1830s and 1860s. It was he who added the Ben Damph Estate in Torridon to the family’s properties in the 1880s.

In the early 20th century, many of the Lovelace houses passed on to new owners. The 1st Earl’s grandson Sir Peter, the 4th Earl (1905-1964), divided his time between Torridon and Africa from the 1920s; an enormous buffalo head in the gun room at Torridon House is a memento of his time in Africa. After the Second World War he spent most of his time at Ben Damph. Latterly a reclusive character, when he heard they were to build a road past his house to Shieldaig, he took the opportunity to buy Torridon House and moved across the loch. In 1951 the 4th Earl married Baroness Von Blixen-Finecke, the widow of a friend from his African days and a relation of the celebrated Out of Africa author Karen Blixen. It is their son Peter, the 5th Earl, who is selling Torridon and creating the opportunity to buy a wide variety of ‘country house’ items with this illustrious family provenance. 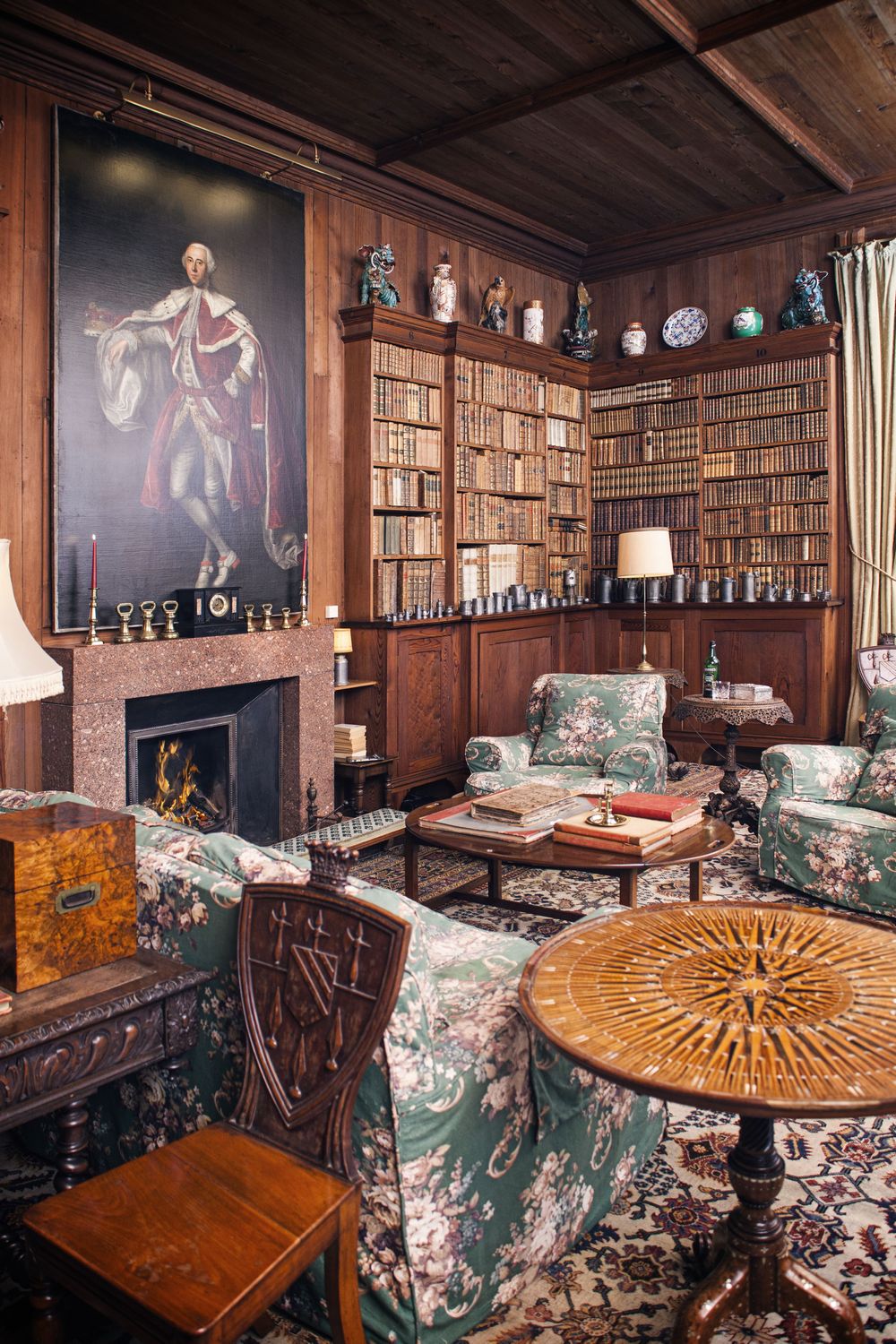 “It’s an extraordinary place and it has an extraordinary story to tell,” said Peter Lovelace the 5th Earl. “I have reluctantly decided to sell the house and its contents and I sincerely hope people will be interested in buying a piece of Highland history, there are many beautiful things in the sale and I shall be sorry to see them go, but it is time for me to hand on their care to a new generation.” 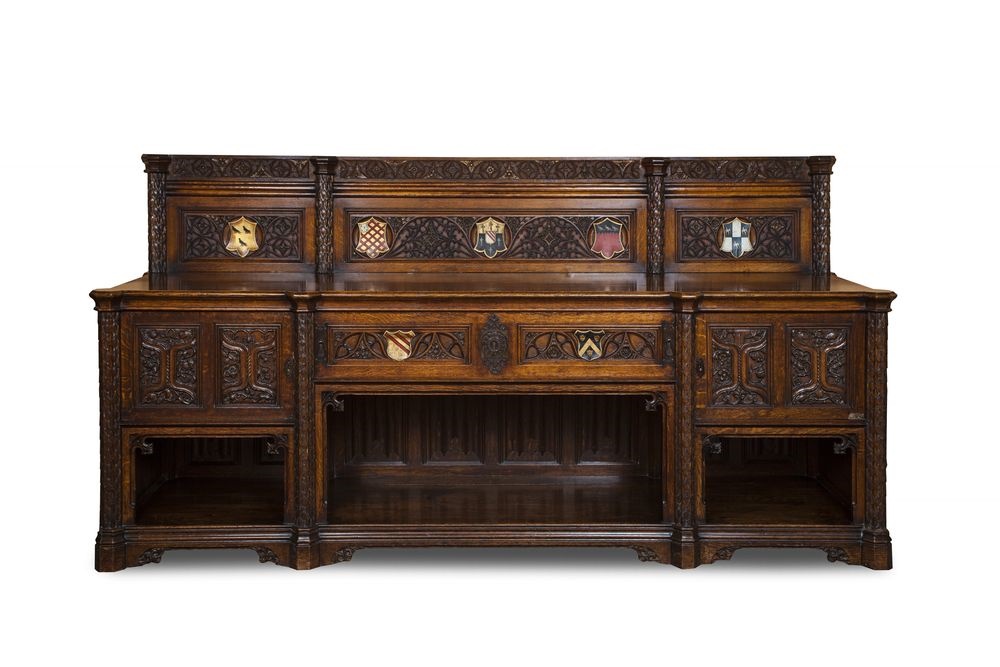 There are also ceramics a pair of 18th century Chinese armorial export porcelain chargers £3,000-5,000 and books, including the log books of the HMS Sloop Swift, HMS Champion and HMS Daphne £300-400 and many paintings in the sale 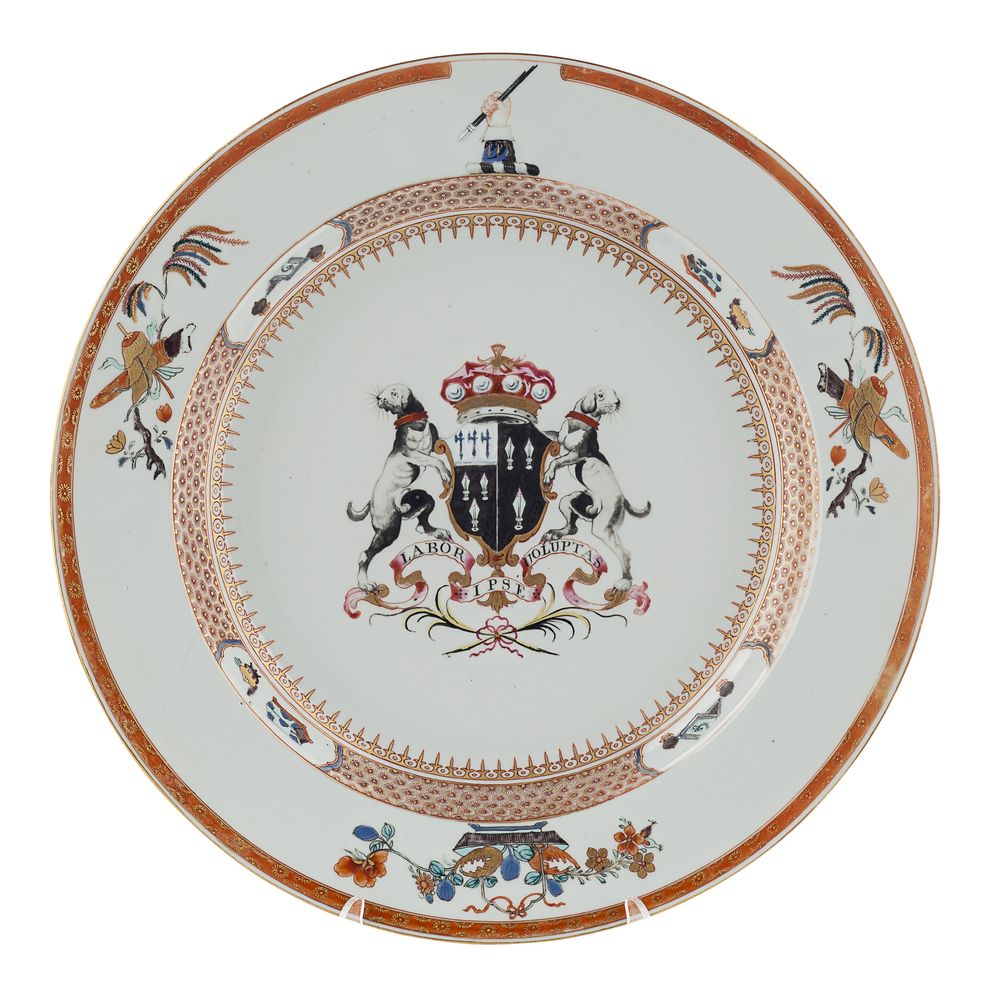 “As with any good country house sale there is a real mix of  items in the sale. Many of them have strong links to the King family.” Gavin Strang, Managing Director