We are delighted to present the library of Gerald Edward Aylmer (1926-2000), leading historian of 17th-century England, first professor of history at the University of York, and sometime master of St Peter’s College, Oxford in our July 2022 auction of Rare Books, Manuscripts, Maps & Photographs.

Professor Aylmer’s doctoral thesis, ‘Studies in the Institutions and Personnel of English Central Administration, 1625–1642’, completed at Balliol College, Oxford, in 1954 under the supervision of R. H. Tawney, had a substantial impact in the field even before its publication as The King’s Servants: the Civil Service of Charles I (1961). This pioneering work was followed by two further studies, The State’s Servants (1973), and The Crown’s Servants (2002), on the English Republic and Charles II:

‘Aylmer's claim to historical eminence rests principally upon that trilogy. In it he described the institutional structure of government over more than half a century and the men (almost all were men) who ran it. Unlike many works of institutional history these volumes were saved from dryness by constant reference to the political and social circumstances of the day and by the presence of hundreds of individuals in their pages. They showed how offices were acquired and how their holders were rewarded; what was the social composition of the civil service in the different periods; what—so far as it can be estimated—was the impact of government upon the general population. Aylmer's work was not confined to the bureaucracy. He wrote two excellent surveys, The Struggle for the Constitution, 1603–1689 (1963) and Rebellion or Revolution? England, 1640–1660 (1986). He edited several books, notably The Levellers in the English Revolution (1975), a collection of texts that appealed to his own radical sympathies … He received honorary doctorates from the universities of Exeter and Manchester, both in 1991, and was honoured by a Festschrift edited by John Morrill, Paul Slack, and Daniel Woolf, Public Duty and Private Conscience in Seventeenth-Century England (1993)’ (Penry Williams in ODNB) 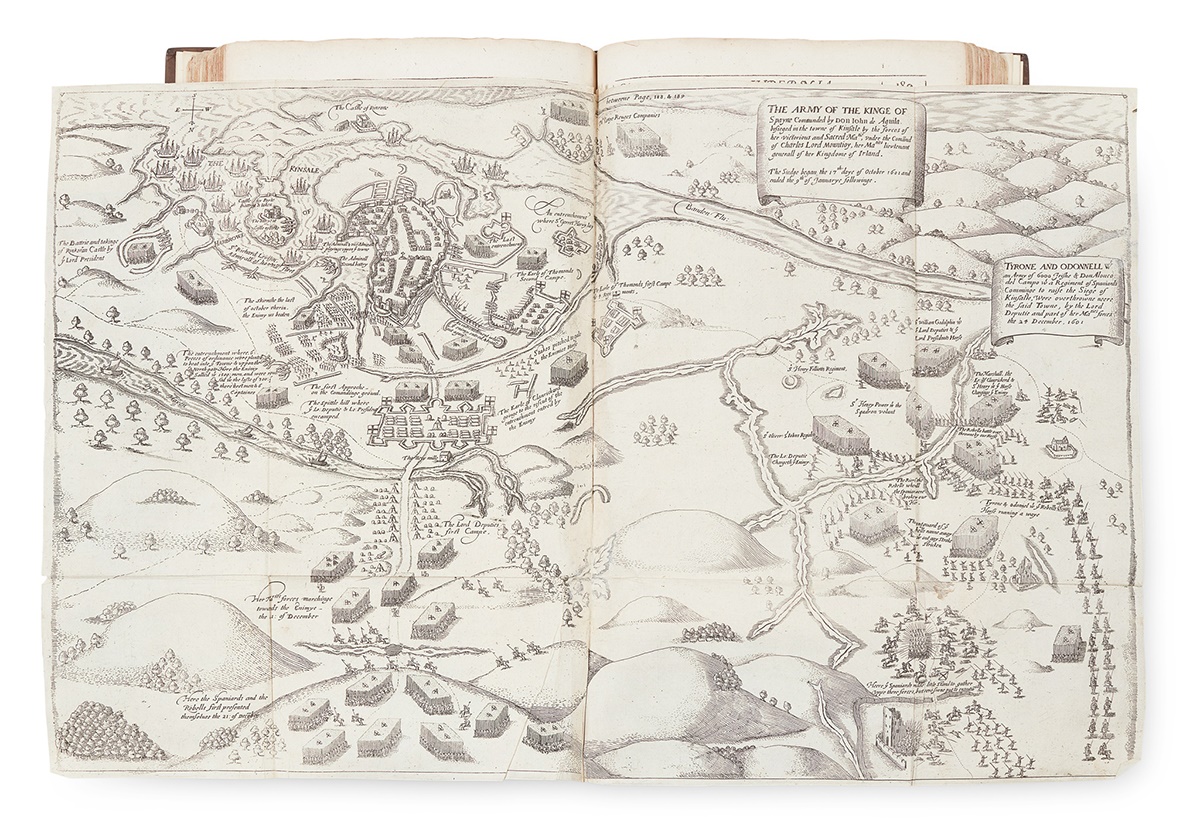 An extensive collection of 17th- and 18th-century English books on history, law and politics, Professor Aylmer’s library is a monument to the career of one of the great scholars of the period.

Highlights from the collection include rare English Civil War pamphlets, a 1698 first edition of Algernon Sidney’s Discourses concerning Government, a justification of armed resistance to oppressive government which was a major influence on the Founding Fathers of the United States, and a copy of Samuel Purchas’s compendium of voyages, Purchas his Pilgrimage, with annotations providing fascinating evidence of 17th-century reading habits.