Featuring many exception artists, such as Alison Watt, Frank Stella and Nicolas Party, the John Calcutt Collection of Contemporary Art was a highlight of our 15 August Contemporary & Post-War Art auction achieving a grand total of £67,400  incl premium.

John Calcutt was born in Chipping Norton and moved to Scotland in 1969 to study Fine Art at Edinburgh University and Edinburgh College of Art, but realising his interests lay in the thoughts, processes and concepts of creation, rather than the processes of making, transferred from Fine Art to History of Art, gaining a MA (Hons) in 1973, specialising in European Art c. 1750-1850. He completed his formal education at the Courtauld Institute of Art (University of London) in 1974, gaining an MA in Realism in European Art c. 1830-1860. 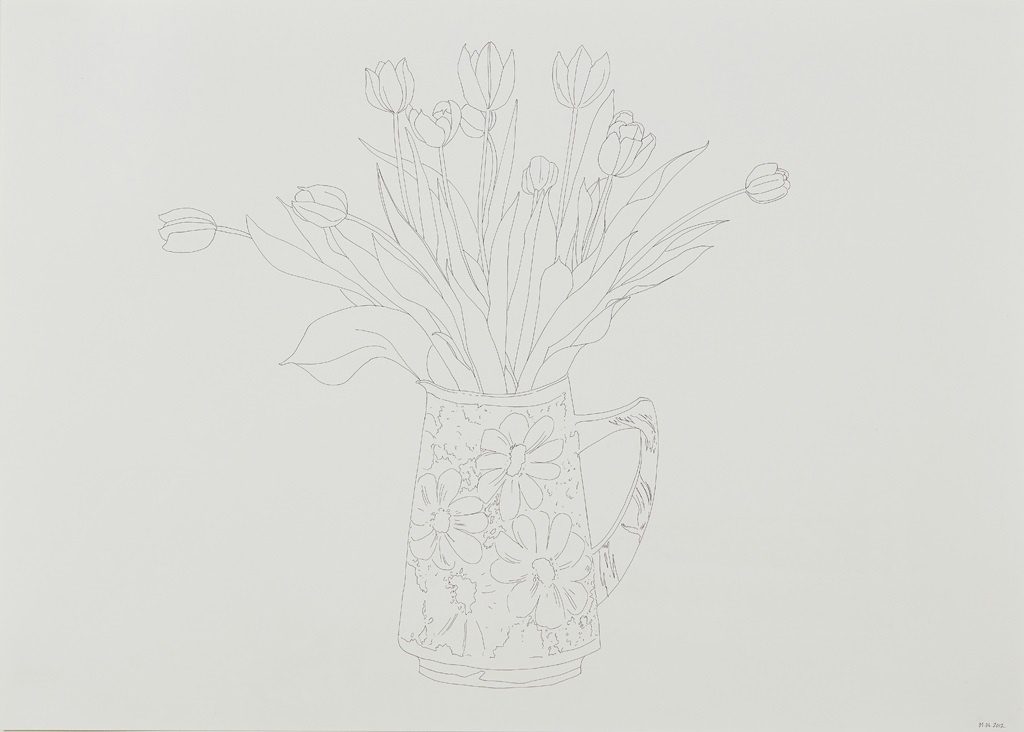 John returned to academia soon after as Senior Lecturer in History and Theory of Art and Design at the University of Central Lancashire, where he worked for twelve years before returning to Scotland in 1987 to take up the position of Lecturer in the Historical and Critical Studies Department at the Glasgow School of Art. In 2005 he became Senior Lecturer on the MFA Programme at GSA, before succeeding his close friend Sam Ainsley as Programme Leader in 2007, working with another close friend, the artist Graham Ramsay. 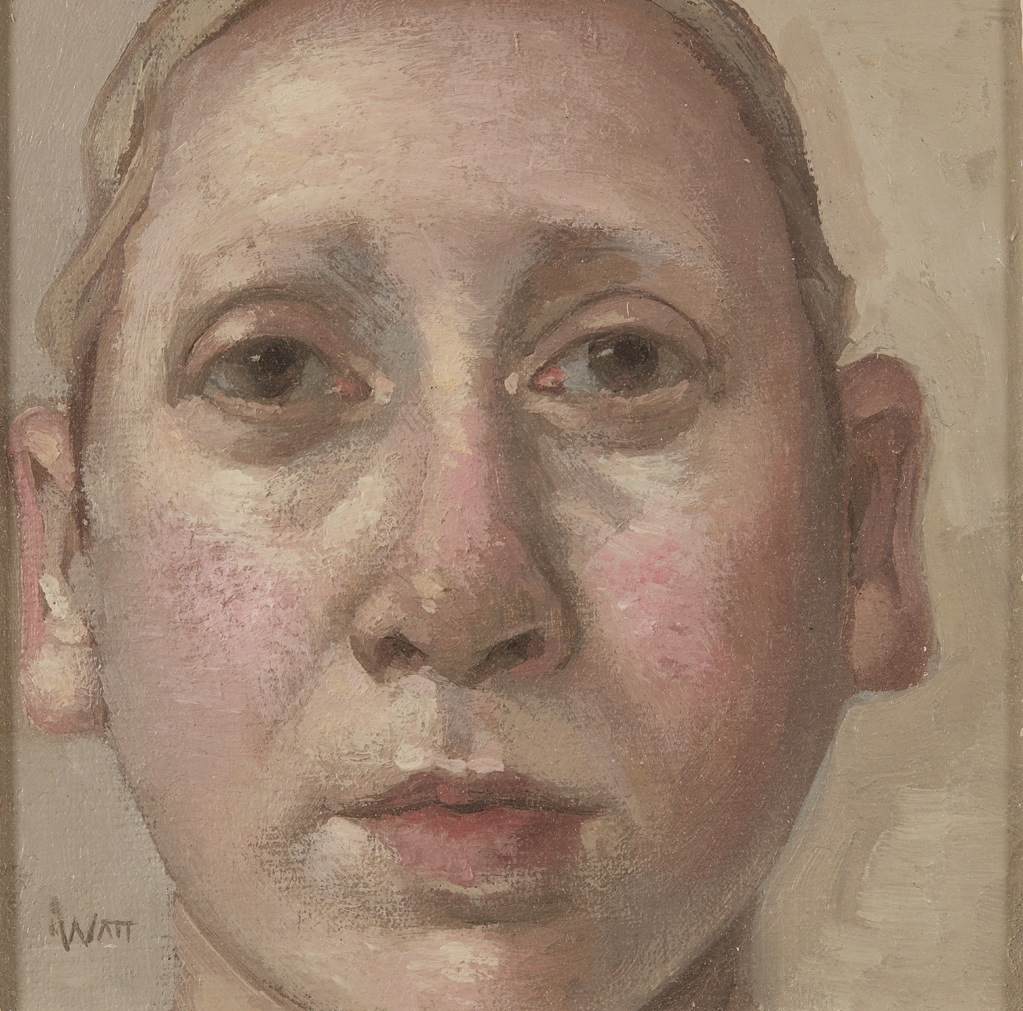 He was also Programme leader on the MLitt in Fine Art Practice Course at Glasgow School of Art from 2012-16 and continued to work at the school after he retired in January 2017, when he became Director of Bureau de Change, a pioneering Postgraduate Forum he initiated to nurture recent graduate talent.

Although John spent 44 years working within higher education institutions, he was no stuffy academic and loved sharing his deep and wide knowledge with students. He was an inspirational teacher, writer and critic who significantly shaped and informed the contemporary visual art scene in Scotland and beyond, nurturing the careers of many of the countries most celebrated and critically acclaimed artists. 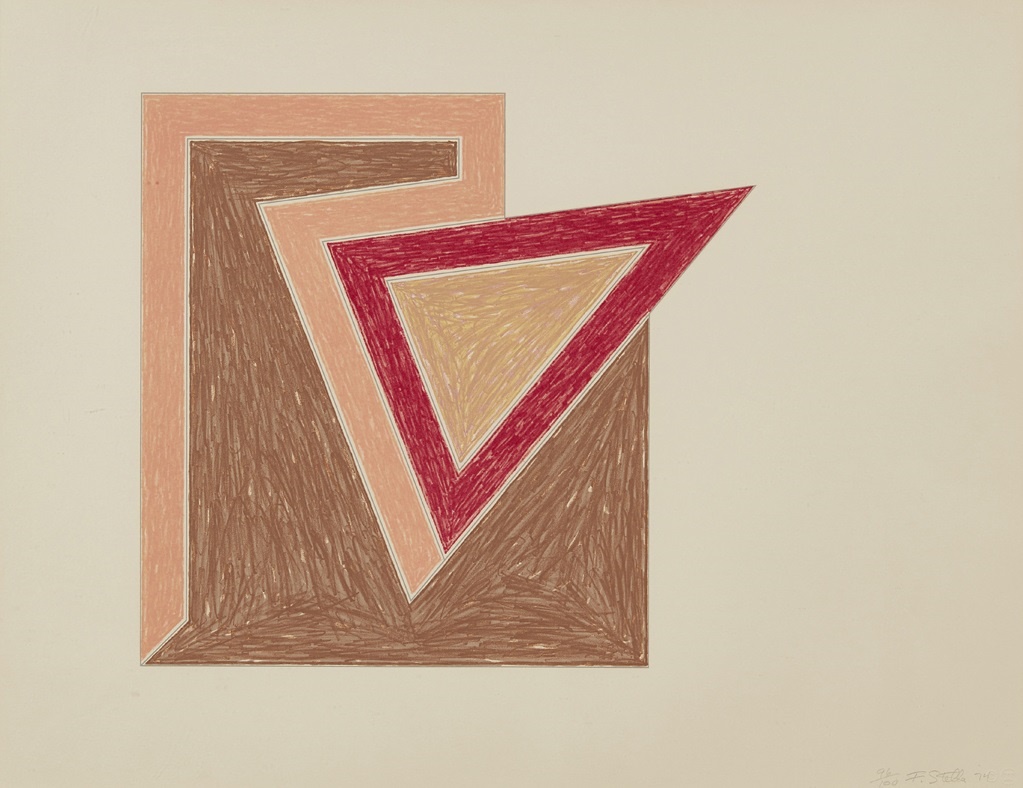 The John Calcutt Collection of Contemporary Art (LOTS 101 - 131) was a highlight in our Thursday 15 August auction of Contemporary & Post-War Art in Edinburgh. The collection included works by many exceptional artists, such as Nicolas Party, Alison Watt, Frank Stella, Roy Lichtenstein, Eduardo Paolozzi and more. We were delighted to bring these exceptional pieces to auction to achieve a fantastic grand total of £67,400 including premium.