Highlights from the Collection of Rare Books & Manuscripts

Dr Helen E C Cargill Thompson (1933-2020) has been recognised for her contribution to both librarianship and the art world. Born in Burma in 1933, she returned to live in Glasgow aged 6, along with her parents and two brothers, and her love of art developed in the city’s Kelvingrove Galleries. Dr Cargill Thompson lived frugally, collected art passionately and never viewed her purchases as a monetary investment, donating over 1000 pieces to Strathclyde University.

A graduate in physiology and pharmacology, Dr Cargill Thompson initially worked as a research scientist, before making the decision to pursue a career in librarianship. In 1970, Dr Cargill Thompson began work at the Andersonian Library at Strathclyde University, being appointed as the head of the library’s new Reference and Information Division in 1982. Close to retirement in 1999, she was awarded the Princess Royal Medal for services to the discipline.

We are proud to present, throughout the next season of specialist auctions, highlights from Dr Helen E C Cargill Thompson’s diverse collection of paintings, antiquarian books, silver and works of art including Inuit works which were collected annually at Glasgow Art Fair in George Square.

Dr Cargill Thompson’s collecting and patronage was the family tradition. The Cargill family history dates back to the 19th century. David Syme Cargill (1826-1904) founded The Burmah Oil Company in 1876 and the family held interests in the East India Trading Co. In the early 20th century two of his five children made a conscious effort to collect French Paintings, including works by the Impressionists and Post-Impressionists. The collections of David W T Cargill (1872-1939) and his brother William Cargill (d.1962) were renowned and three Impressionist paintings from William’s collection are now on display in Glasgow’s Kelvingrove Art Gallery: a Corot, a Courbet and a Seurat. David’s collection was sold and proceeds were used to form The Cargill Fund. 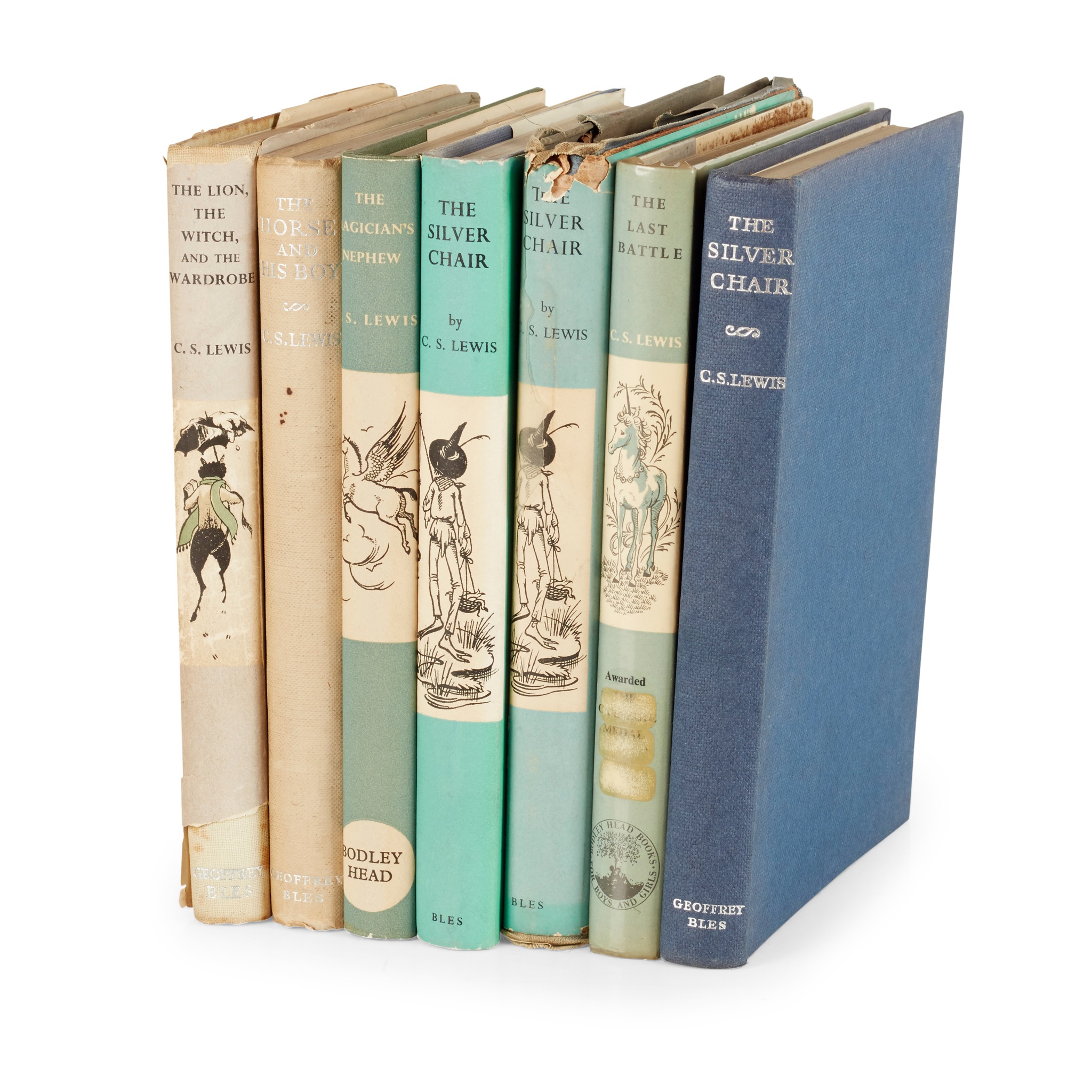 LOT 51 | LEWIS, CLIVE STAPLES | THE LION, THE WITCH AND THE WARDROBE

One of the first auctions to include works from Dr Helen Cargill Thompson’s collection will be our February Rare Books, Manuscripts, Maps & Photographs auction. Featuring works collected by dr Cargill Thompson herself such as a complete set of Andrew Lang’s famous ‘Fairy Books’ and a first edition of C.S. Lewis ‘The Lion, the Witch and the Wardrobe” published in 1950, to others that reflect the family’s international history.

An interest in SE Asia is represented by the rare work by Joseph Moore Eighteen Views Taken at & Near Rangoon. Dated 1825, it contains a rather beautiful set of hand-coloured plates depicting stunning views of Buddhist temples and palaces. 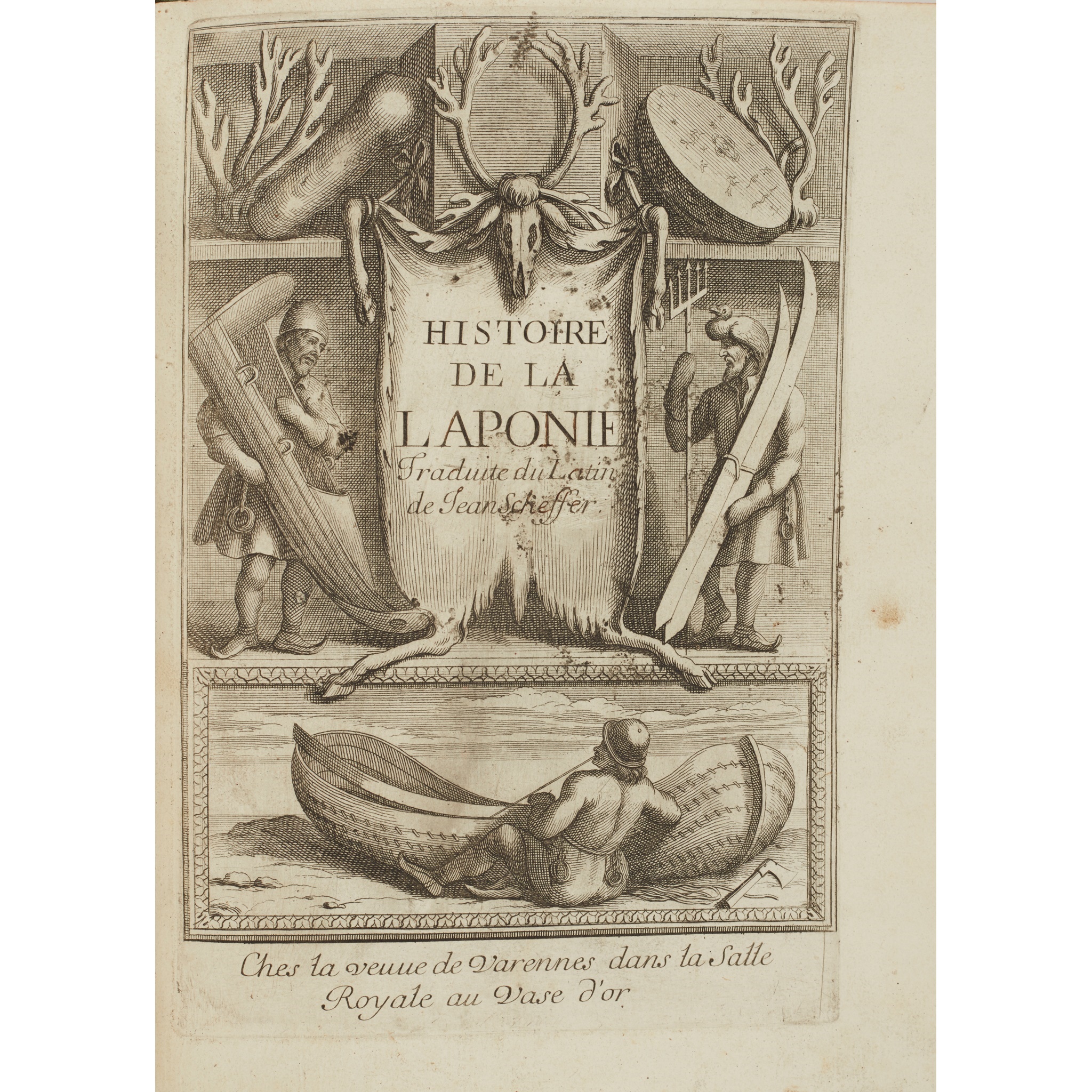 Other works in the collection include Schefferus’s ‘Histoire de la Laponie’, 1678 – being a study of 17th century Lapland, its people and animals. Alongside finely bound works by Dickens, Eliot and Thackeray, Dr Cargill Thompson also collected fine private press works, such as a copy of The Nonesuch Press Iliad.

Lyon & Turnbull’s dedicated team of Rare Books, Manuscripts & Maps specialists have established an international reputation for their auctions, selling both through our Scottish auction house in Edinburgh, and via our online auctions. Our specialists are experts not only on books and manuscripts, but also on current market conditions, an essential combination to the successful sale of fine antiquarian books, modern first editions, folios, autographed letters and important archives.

John Cleland's 'Memoirs of a Woman of Pleasure'