In summer 2013, Edinburgh’s Collective Gallery moved from Cockburn Street to the former City Observatory on Calton Hill. This move to the extraordinary city centre, hilltop location has shaped the organisation and its programme in new, distinctive and exciting ways. This move was no small task and Lyon & Turnbull offered their support by hosting an auction of contemporary art, that raised over £60,000 for the project. 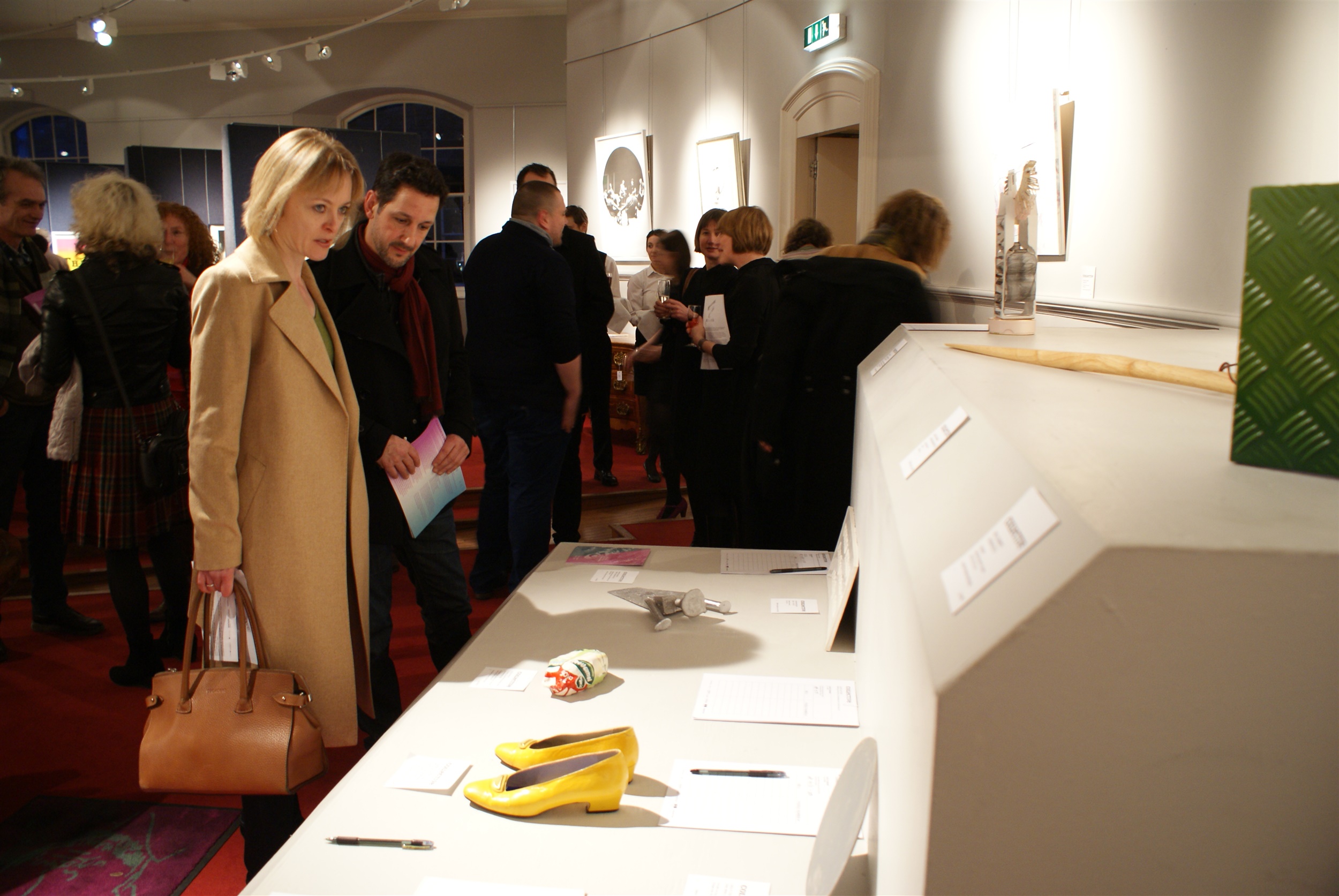 Over 60 artists donated works for auction. From Turner Prize winners Martin Boyce and Jeremy Deller, international artists Spencer Finch and Hans Schabus to rising stars Alex Dordoy and Rachel Adams, the list celebrated and reflected the diverse range of artists Collective has supported, commissioned, exhibited and befriended since we first opened nearly 30 years ago. It is a remarkable confirmation of Collective’s achievements to date and we are hugely grateful to the artists for their generosity.

“We were blown away by the support – people have been fantastically generous,” says Gallery Director Kate Gray. “We build up strong relationships with people, but we couldn’t have anticipated the level of support we got. It was quite humbling.” The team was especially thrilled with the number of one-off and new works produced for the auction.

There is always a difficulty in contextualising a gallery which is more focused on research and development than the production of ‘blockbuster shows’ – this can certainly prove to be a ‘hard sell’ for an unfamiliar audience. The auction is a way to communicate how instrumental it is in supporting the development of artists throughout their careers.

Since its inception in 1984, Collective has been fundamental to the vitality of culture in Scotland. They bring new contemporary art to a wide audience through an ambitious programme of exhibitions, commissions, participatory and off-site projects as well as first encounters with international artists. And through their New Work Scotland Programme they support the development of art practice and artists based in Scotland.

The City Observatory is located in a walled complex on one of Edinburgh’s principal hills and forms part of a UNESCO World Heritage Site. Working in close partnership with City of Edinburgh Council, and Malcolm Fraser Architects as master-planners, refurbishment of the City Dome (part of the Observatory complex) for our international programme is already underway, the funds raised in the 2013 charity auction went towards transforming the Observatory building into a world-class contemporary art space dedicated to the New Work Scotland Programme. The auction at Lyon & Turnbull was a celebration of an epic new chapter for the gallery.