The Collection of the Late Sir Richard Shepherd, MP

A Fine Collection of Paintings, Furniture & Works of Art

We are delighted to present an intriguing selection of paintings, furniture and works of art from the collection of the influential backbench Tory Parliamentarian, the late Sir Richard Shepherd MP, in our two-day November Five Centuries auction.

Sir Richard Shepherd MP, who passed away earlier this year, was an influential backbench Tory Parliamentarian. The son of Davida and Alfred Shepherd, he was born in Aberdeen, and educated in London. He later went on to read Economics at London School of Economics before going on to Johns Hopkins University, School of Advanced International Studies in Bologna, Italy. 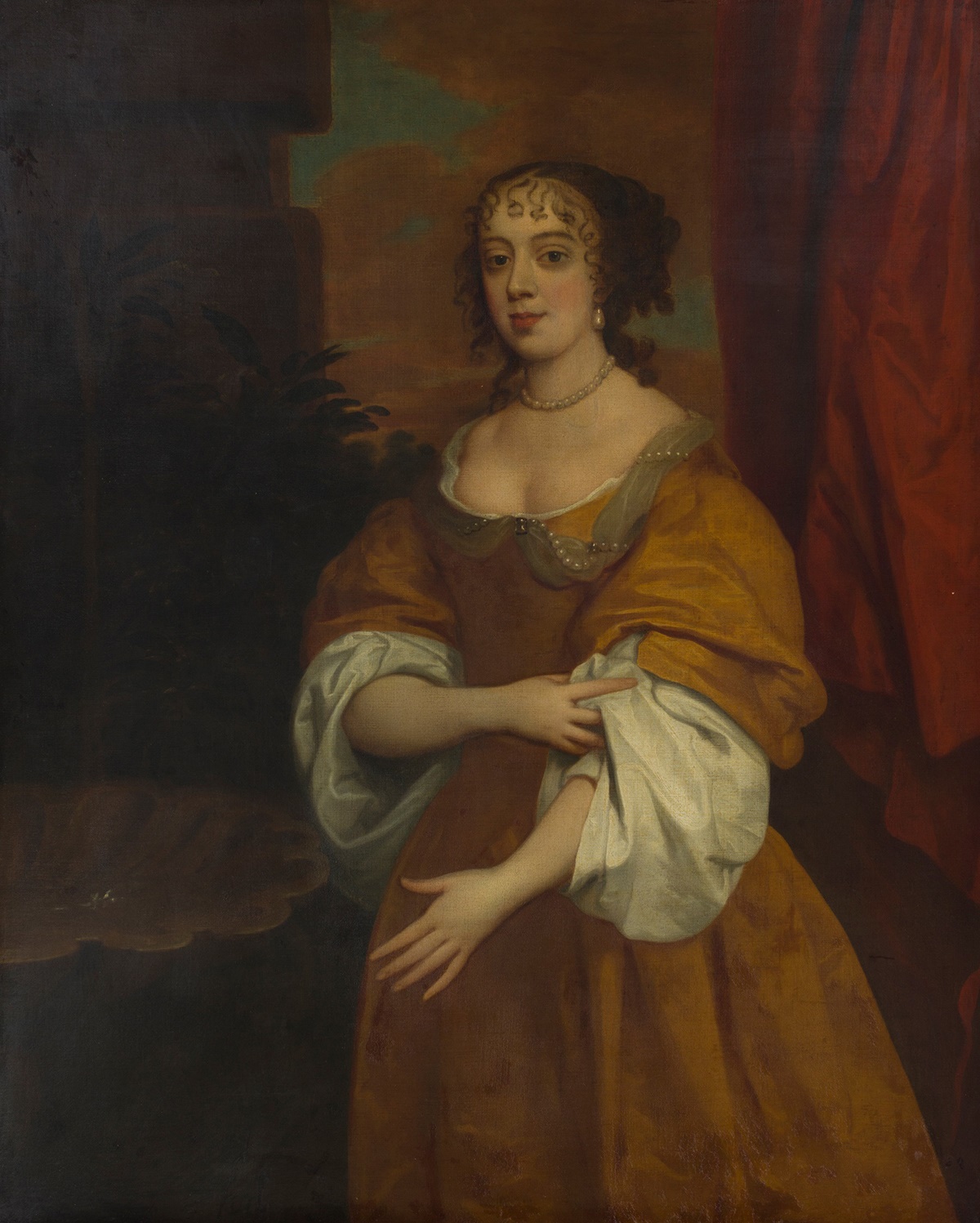 In 1968 he set up a family grocery business, Shepherd Foods, the first convenience store chain to offer late-night shopping. He then founded the more upmarket grocery company, Partridges, in the Sloane Street area of Chelsea in 1972. The business is still run by his family and has proudly held a Royal Warrant since 1994. 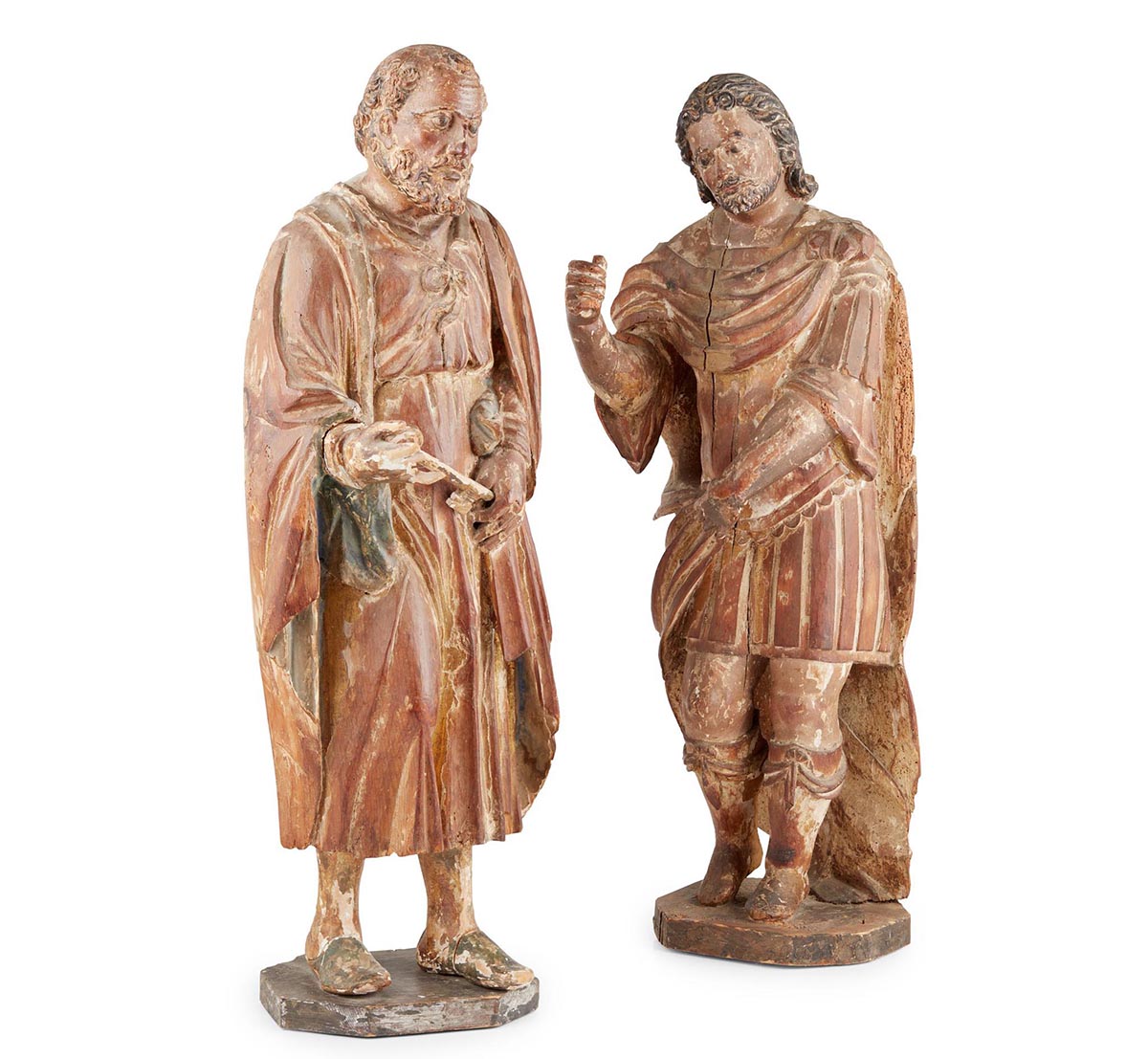 In his long political career he championed the concept of open government and freedom of information becoming widely respected as one of the party’s libertarians, even when he fell foul of ministers’ wishes and the demands of party whips. In recognition of this he was awarded Backbencher of the Year in 1987 and Parliamentarian of the Year in 1995 by the Spectator Magazine. He represented the constituency of Aldridge-Brownhills in the West Midlands for 36 years, which he won from Labour in 1979 and held through the eight subsequent elections. After being knighted in 2013, he stood down as an MP at the 2015 general election. 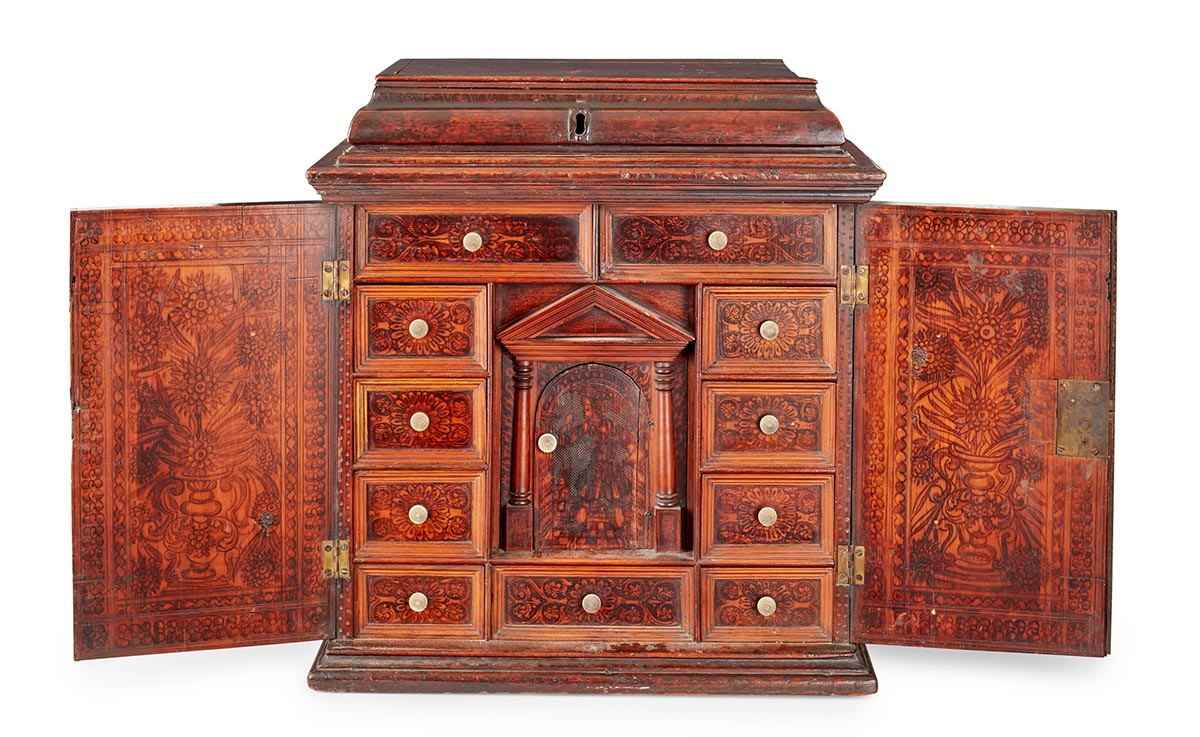 Sir Richard made his London home at No.14 Addison Road in Holland Park, a house with many strong literary associations. The novelist and playwright John Galsworthy lived there from 1905 to 1913 where he wrote the first book of the Forsyte Saga, and other notable occupants included the novelist Joseph Conrad, whose youngest son was born in the house, and the pioneering lesbian poet and author Marguerite ‘John’ Radclyffe Hall.