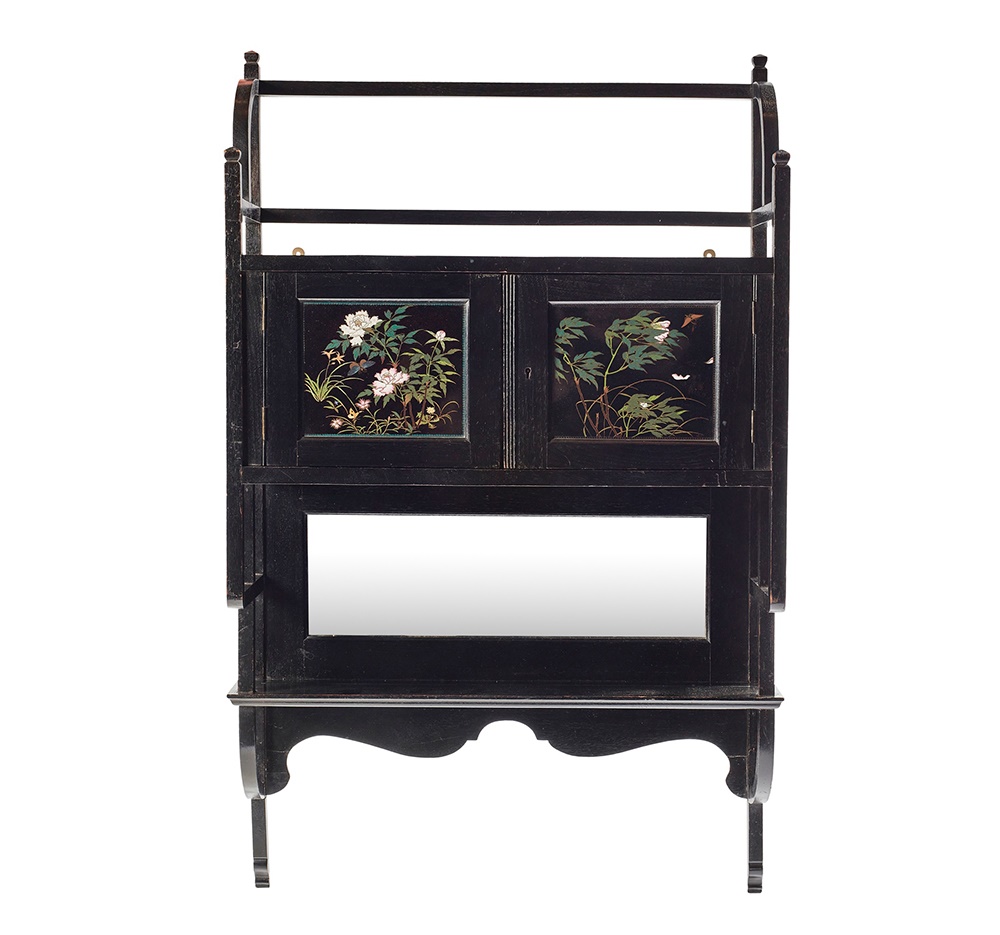 An Early Work by Terry Frost