This winter Lyon & Turnbull London will host a loan exhibition of jewellery from a private collection.  Stardust: The Art of British Jewellery in the 1960s features over thirty pieces of jewellery, each signed and with British hallmarks between 1960 and 1969.

The 1961 International Exhibition of Modern Jewellery curated by Graham Hughes, organised jointly by the Worshipful Company of Goldsmiths and the Victoria & Albert Museum, was the world's first international display of modern jewellery.  The exhibition covered the period from 1890 to 1961.

British artists were commissioned to complete new work for the International Exhibition.  The aim was to reinvigorate the British jewellery trade, after the austerity measures during the Second World War.  Artists were sent a matchbox full of wax to model a jewel. The models were cast into metal and exhibited.  The exhibition demonstrated the power of jewellery as an art form, and challenged the tradition that precious materials were required. 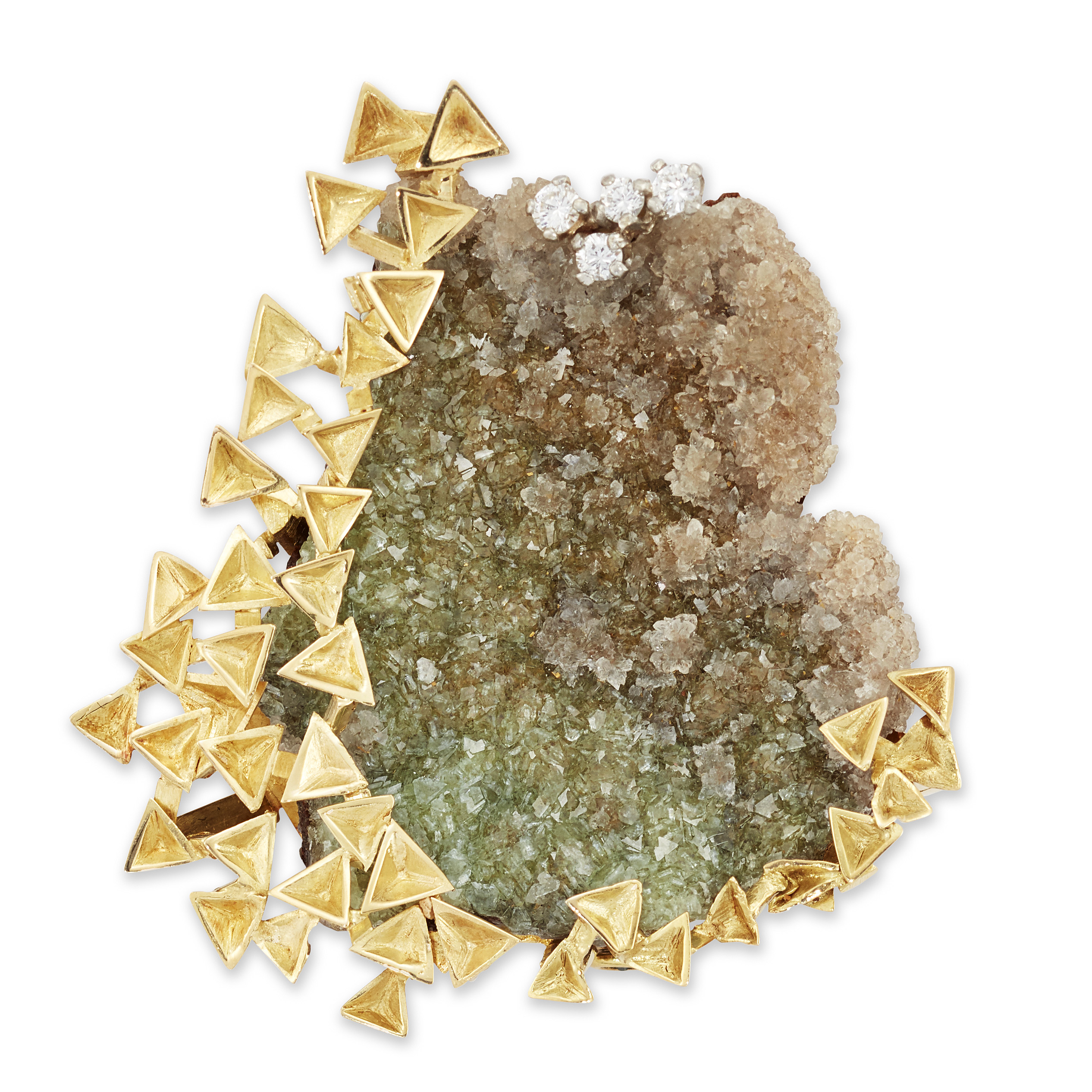 For the rest of the 1960s the British jewellery trade saw the rise of 'artist jewellers'.  Their work was ingenious because of the abstract forms used (sometimes casting from nature), and the treatment of materials. The jewellers took a subversive approach to setting precious stones.  Diamonds, rubies, sapphires and emeralds were still used, but often took a backseat to 'humble' materials such as a slice of agate, a turquoise cabochon, or a rough crystal. 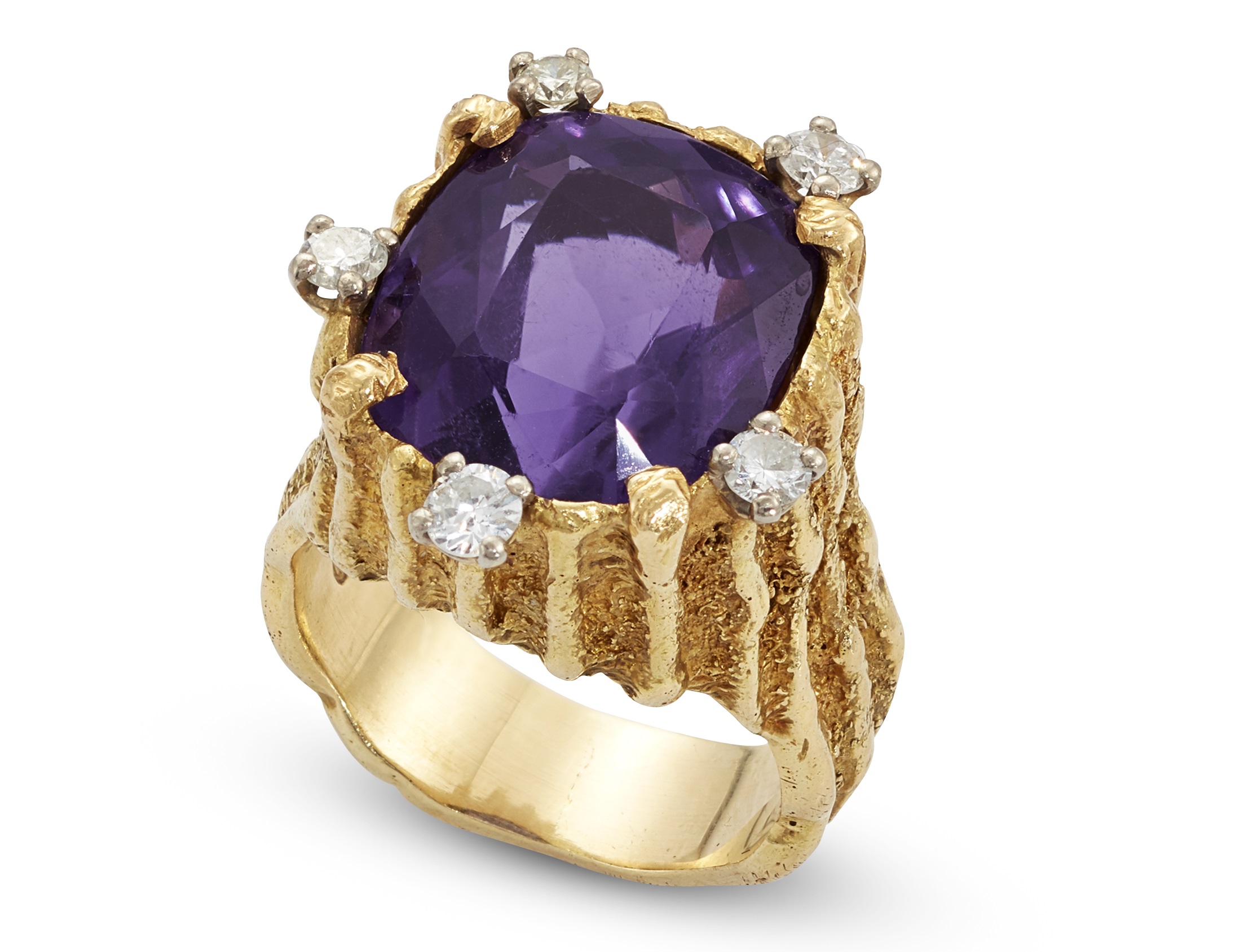 Collectors in the current market are clamoring for pieces by British jewellers making in the 1960s and 1970s. Stardust is an exceptional opportunity to view jewellery assembled from one decade, all made in Britain, and all from one private collection.

Stardust: The Art of British Jewellery in the 1960s
Wednesday 27 November to Wednesday 18 December 2019